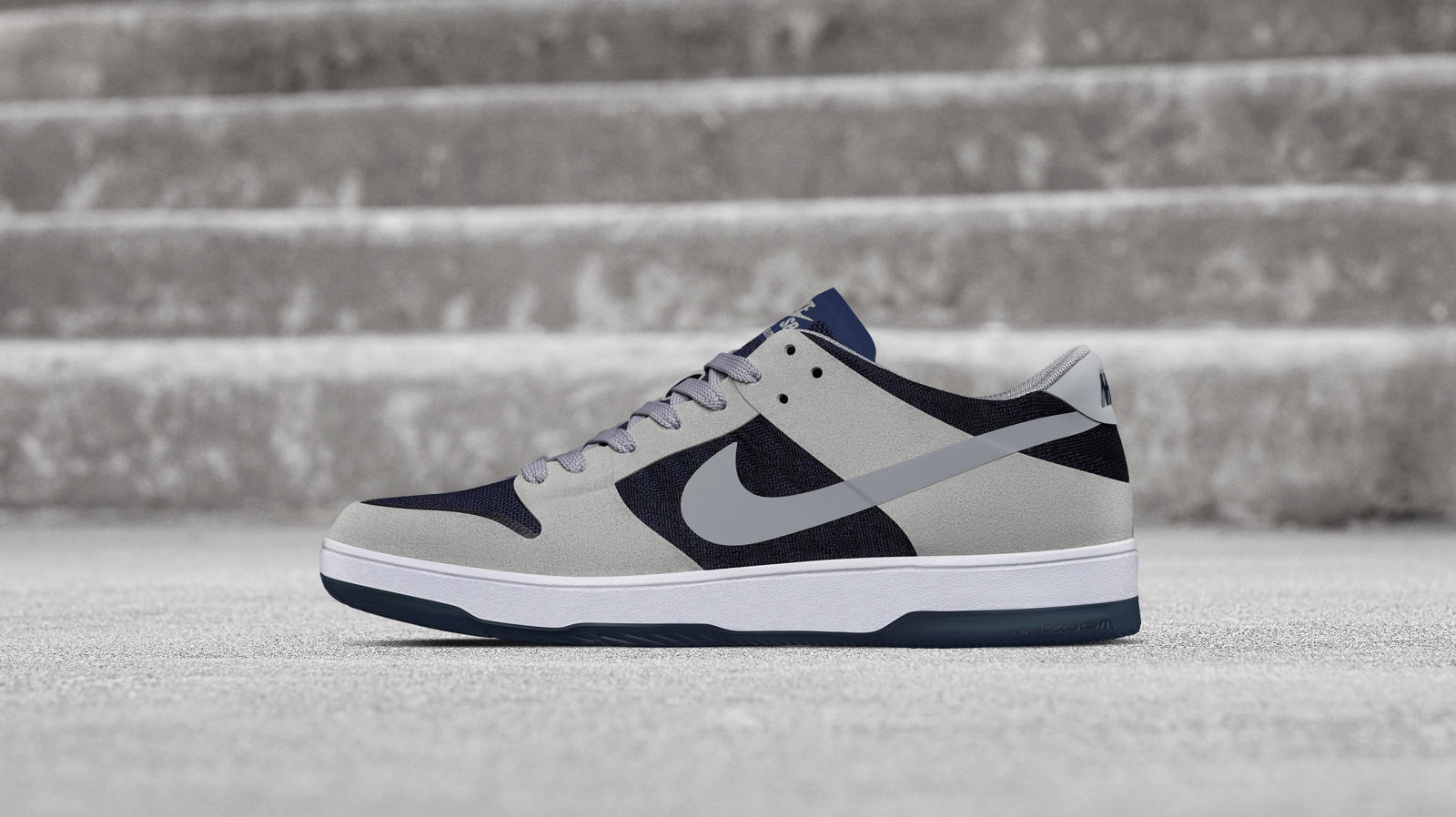 In 2002, Sandy Bodecker, VP of Special Projects, Nike, Inc. and the first GM of Nike SB, hit the road with a shoe and a dream. Driving up the I-95 corridor — from Washington, D.C. to New York City — Sandy aimed to visit a series of local skateshops to listen, learn and hopefully get a chance to inspire the skate industry with a newly reinvented Nike SB Dunk (complete with Zoom insole and extra padded tongue). The shoe he bore, a grey and blue sample, was given sound reviews from his companion, pro skater and early Nike SB team member Reese Forbes, but even with a little star power, he knew there were hurdles ahead.

“We visited a variety of core shops in every city — we wanted to hit shops that were open to Nike, ones that were on the fence and ones that were anti Nike,” Bodecker says. “It was important to get a complete read on how the core shops and the core community were really reacting and feeling on the ground face to face.”

“It was really fast-paced,” Forbes says. “It was really all about going and just saying hi and listening to what the shops had to say and what they thought about the shoes and the product.”

It was important to get a complete read on how the core shops and the core community were really reacting and feeling on the ground face to face.

Reaction was, perhaps as to be expected, mixed. “In general we got some support from most of the shops at some level,” Bodecker says, “but many of them were up front and said they wanted to see if we would come proper or just jump in and jump out again.”

As it turned out, maybe the best selling job Bodecker did was on Forbes, who would go on to be one of Nike SB’s biggest ambassadors to the core skate audience. “I did believe in the brand and the product,” Forbes says, “so going into a shop and actually speaking my truth about it was easy for me because I did believe in Nike and what they were talking about doing — what we were talking about doing.”

March 2017 marks the 15th Anniversary of the Nike SB Dunk – for a look at 15 iconic SB Dunks from the early years, please visit www.nike.com/sbdunk.