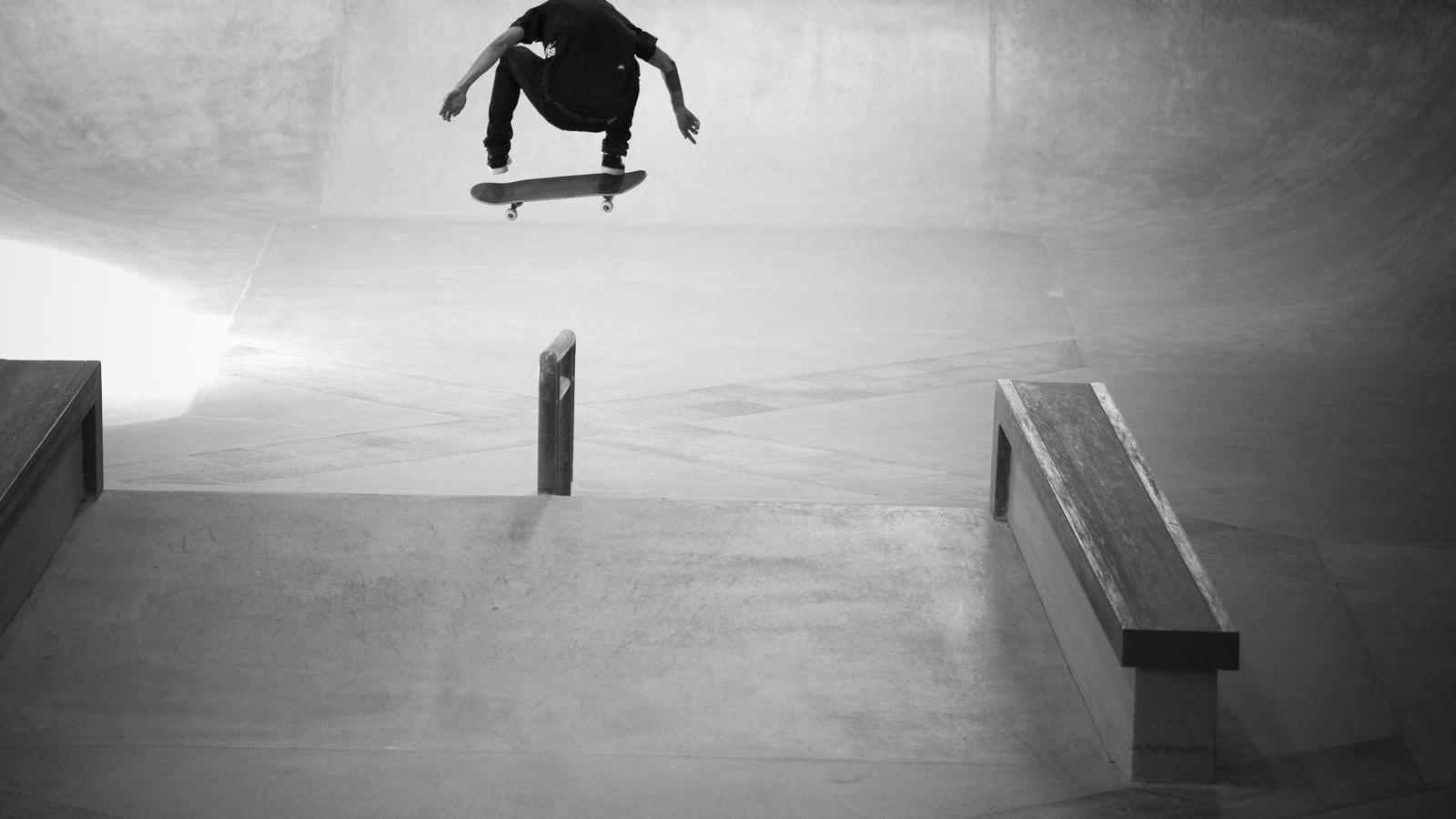 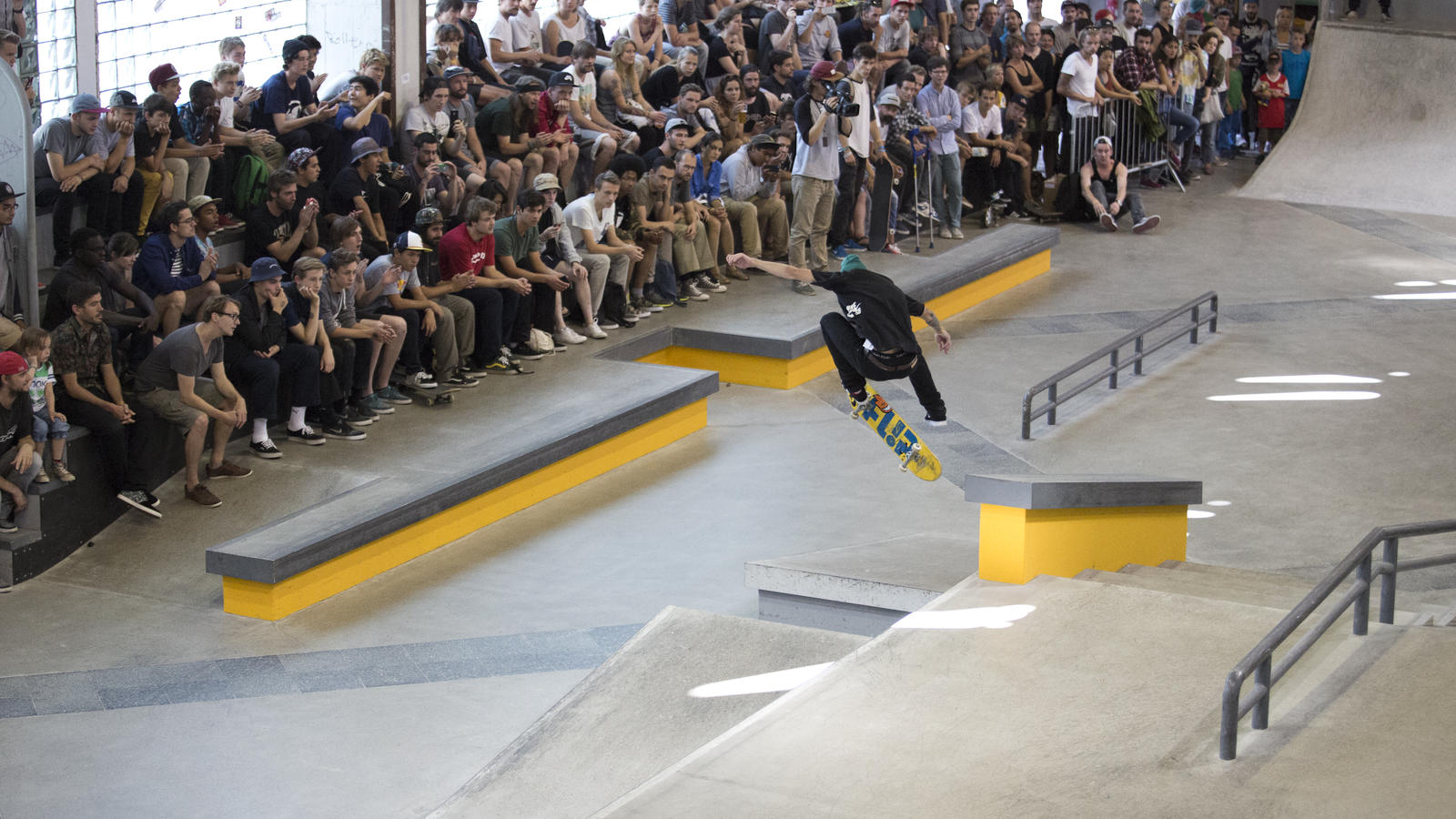 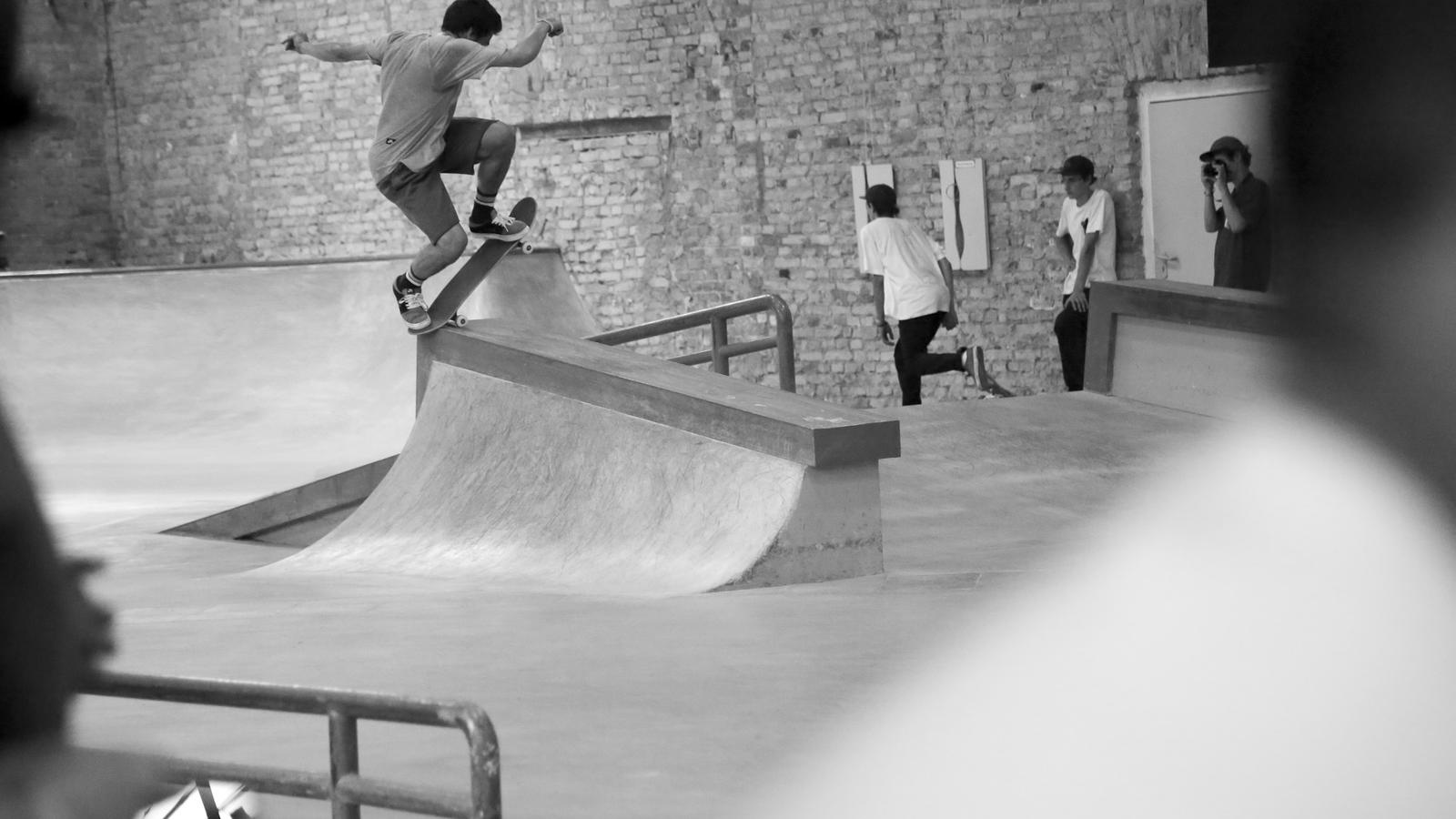 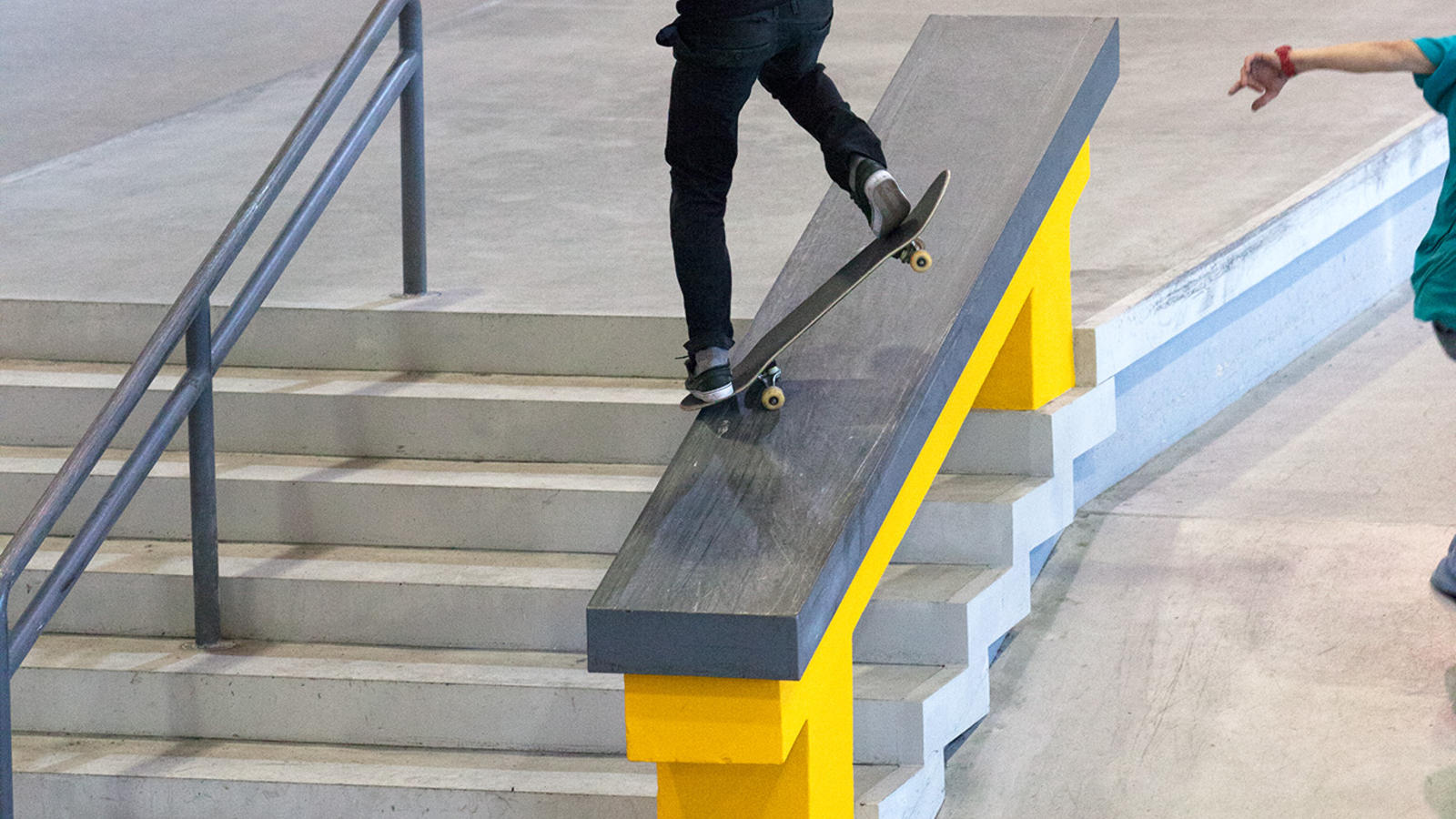 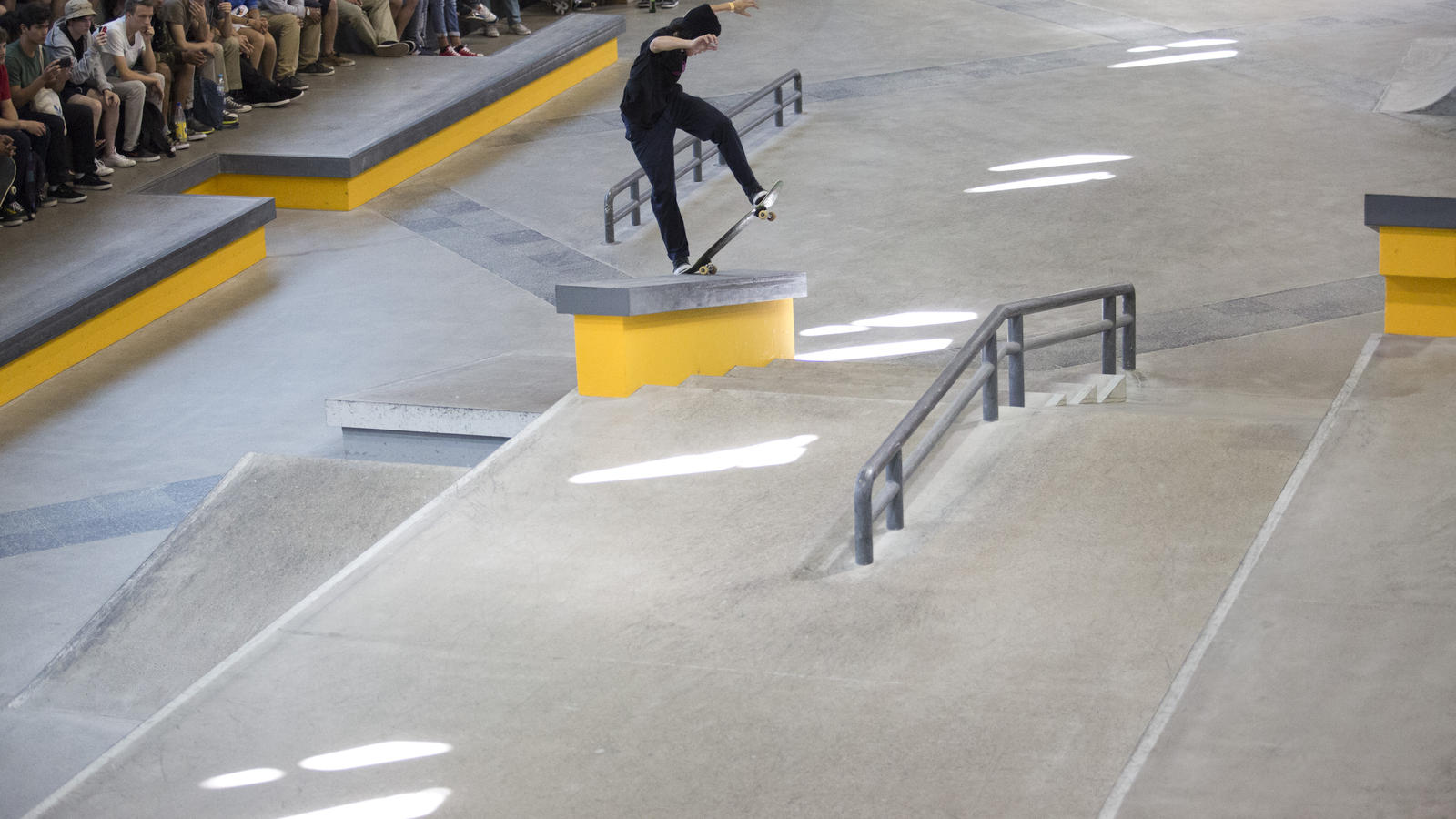 Since the opening of the Nike SB Shelter in Berlin earlier this year, the progressive skate park hosted several videos and crew battles, and represents the heart of skateboarding in Berlin today.

On July 12th, it was time to bring the best of skateboarding to the German capital at the Nike SB Berlin Open. An international lineup of the best skateboarding talent turned up to light the blue touch paper and Luan Oliveira sent sparks flying through Germany's capital city.

Judges earned their keep in the 12-man final in an afternoon of strictly top-shelf skating. The level and consistency were extremely high, with trick after trick and plenty of style thrown in for good measure.

When the chips were down in the super final, it was Oliveira who took control. Hitting up pretty much every corner of the park with rock-solid skating, the Brasilian was absolutely on fire putting out a switch big spin heel flip down the eight stairs as just one of his catalog of comp winning tricks. Oliveira was thrilled about winning the event in Berlin:

"The way people were skating was really gnarly," Oliveira said. "I’m used to skating other world-class events, but people are really killing it here. It was super fun and I had a great time in Berlin."

For more information and full list of results: http://nikesbshelter.com/berlinopen/