Above The Board: The Paul Rodriguez 9 Elite

Paul Rodriguez’s 9th signature model isn't exactly the skateboarding shoe of yesteryear. Instead, the Nike SB Paul Rodriguez 9 Elite is what happens when skateboarding and technology dap each other up. That’s why JB Smoove just wants to know, "what’s up with these shoes?"

At some point, most things fade. You know what doesn't? Glory. Skateboarding shoes are for the daring and the uninhibited, so what’s up with these shoes right here? Aren’t you the one who lives on the edge? Try some innovation, because glory never felt this good. 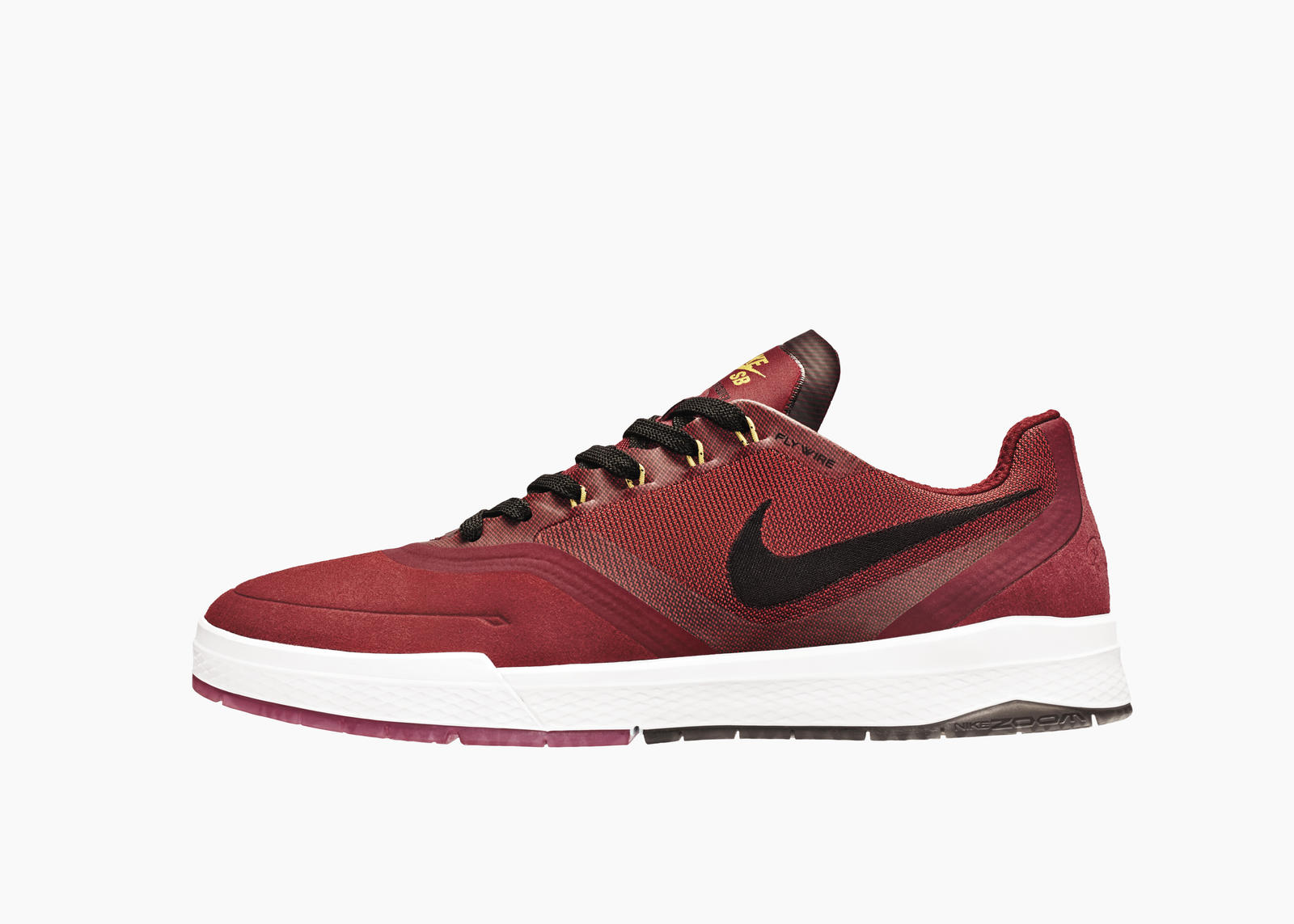 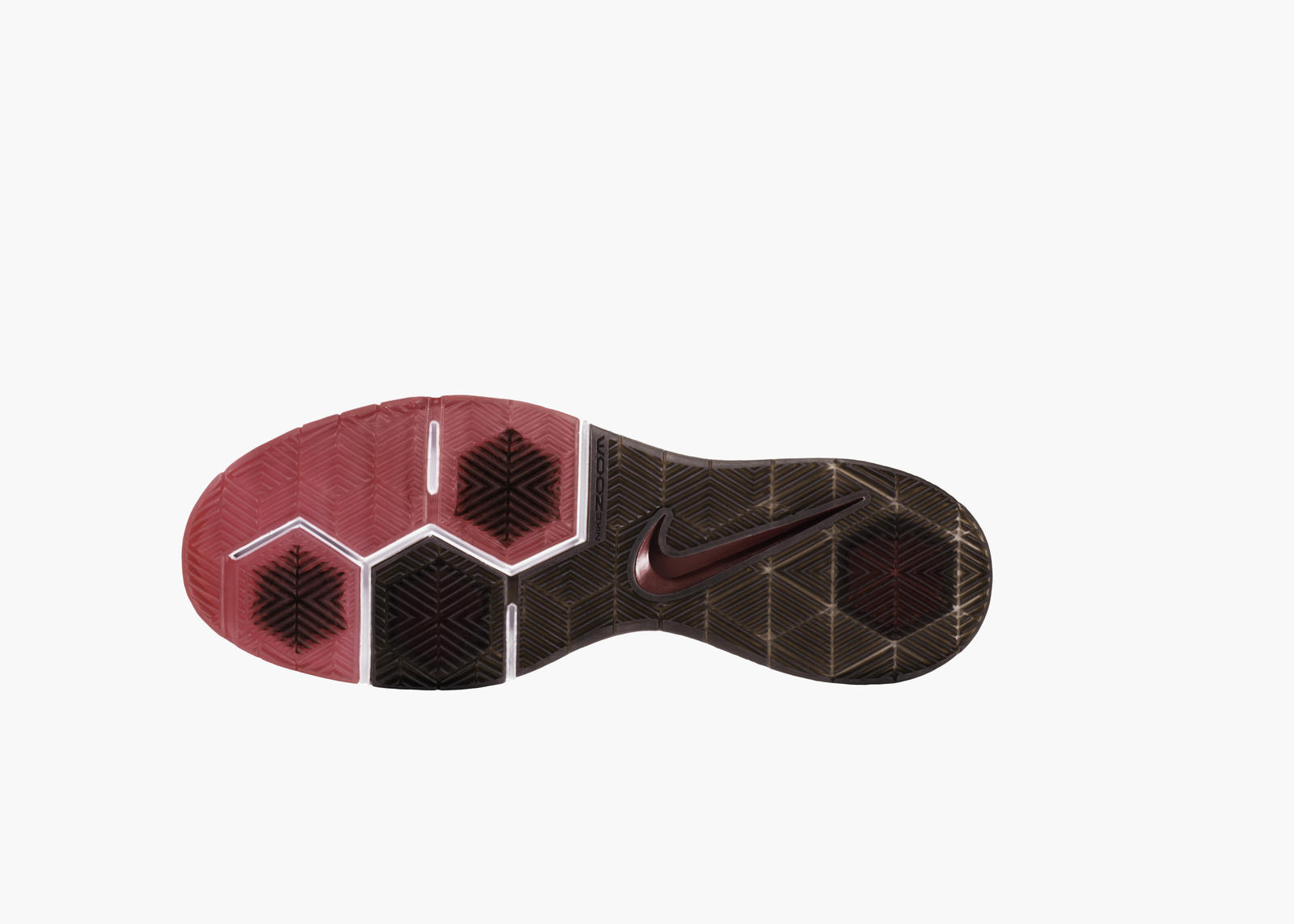 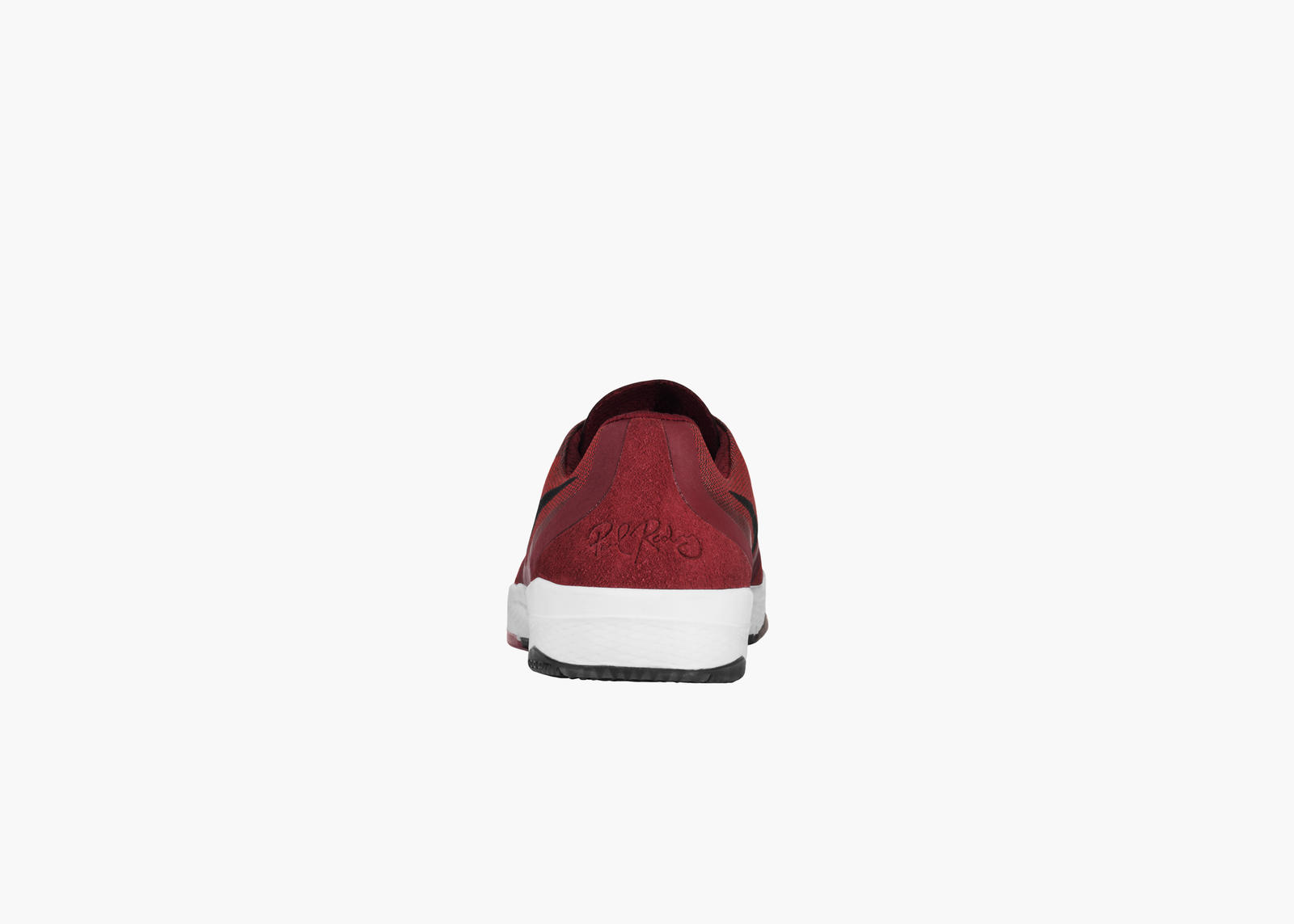 “Sometimes, you gotta take your hat off. Rest your weary head or somethin’. Hell, even rest your toes. Because it’s real nice to know that someone is looking out for the feet." - JB Smoove

The ninth model for Paul Rodriguez marks milestone territory. He’s the type of guy who looks back and thinks about the release of his first shoe with fondness. Think you can get there? You have to love what you do. But how can one be fond of something that’s guaranteed to hurt? Easy, stop living in the past.

"I didn't know that there were signature shoes in skateboarding. I thought it was just for basketball players or mainstream athletes. I didn't even know to think that far, that as a skateboarder one day I could have my name on a shoe right next to Michael Jordan and Kobe Bryant and all these guys.” - Paul Rodriguez

With the newest installment, P-ROD joins the ranks of some truly legendary Nike athletes who have at least 9 signature sneakers. The latest being the most technologically advanced signature of the Paul Rodriguez series. It combines the understated zeal of Paul’s style with his forward thinking approach to the sport. “You never, ever beat skateboarding. You know, there are so many ways you can continue to evolve, whether it be inventing new tricks or styles,” adds Rodriguez. The sneakers parallel that thought, the Nike SB Paul Rodriguez 9 Elite has caught up with the times, so what’s up with you? 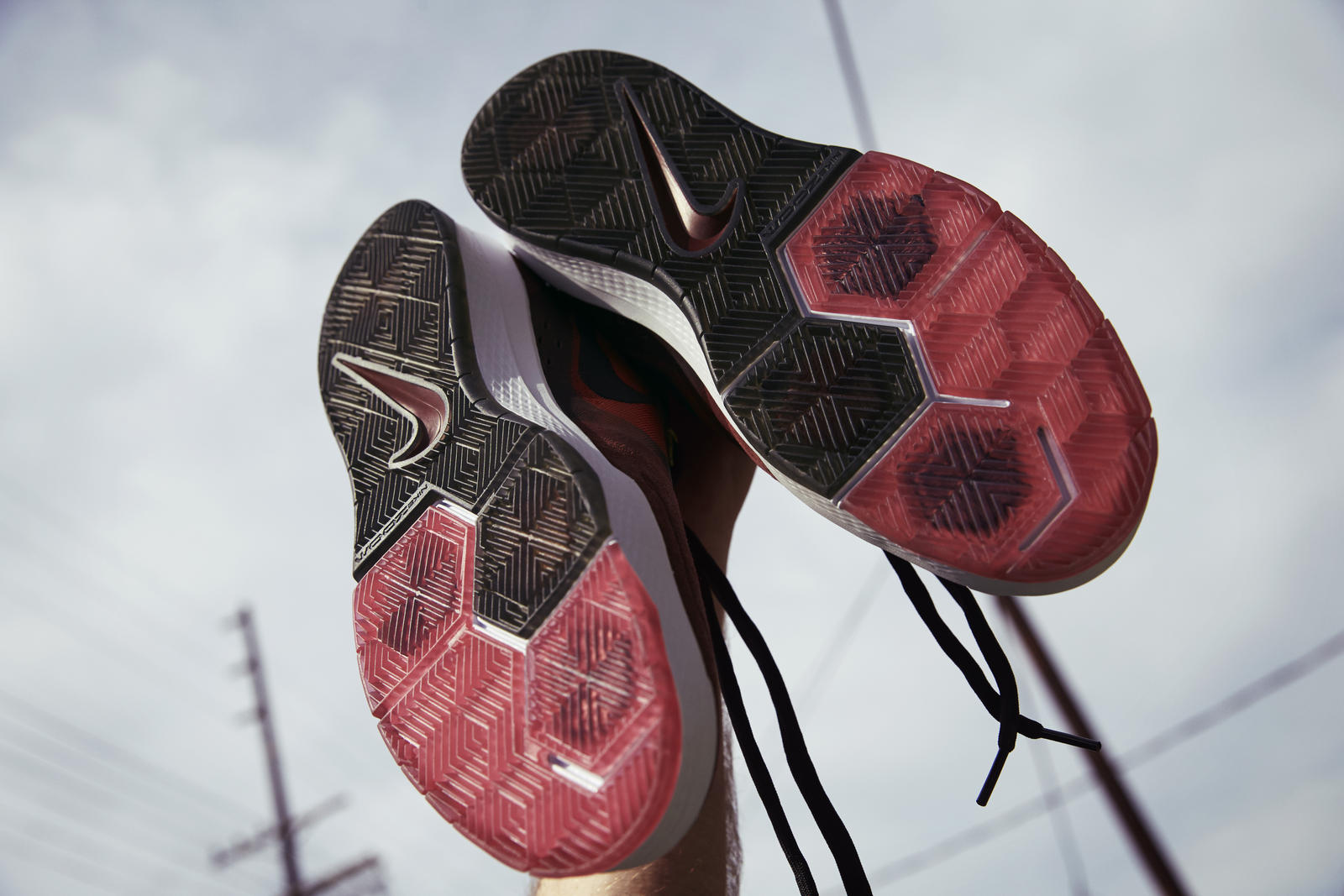 Hexagonal zoom air is a revolution in crash landing. You want to fly down some stairs with the impending impact of 10 times your body mass pluss the have-you-lost-yo-damn-mind stares of innocent onlookers? With the Nike SB Paul Rodriguez 9 Elite, go right ahead. Rodriguez puts it in plain perspective: “We’re taking impact heavier than damn near any sport.”

The flexibility provided by the Nike hexagonal Zoom Air units in the forefoot gives the low profile silhouette something to help keep you from counting callouses. It's designed to keep the kick flip at the center of your concerns and shin splints out of mind. Add that to some foot-fastening Nike Flywire that keeps you locked-in, and supple suede uppers that keep the board flipping, and you’ve got yourself something that finally feels right. It’s time to get with it or get lost. 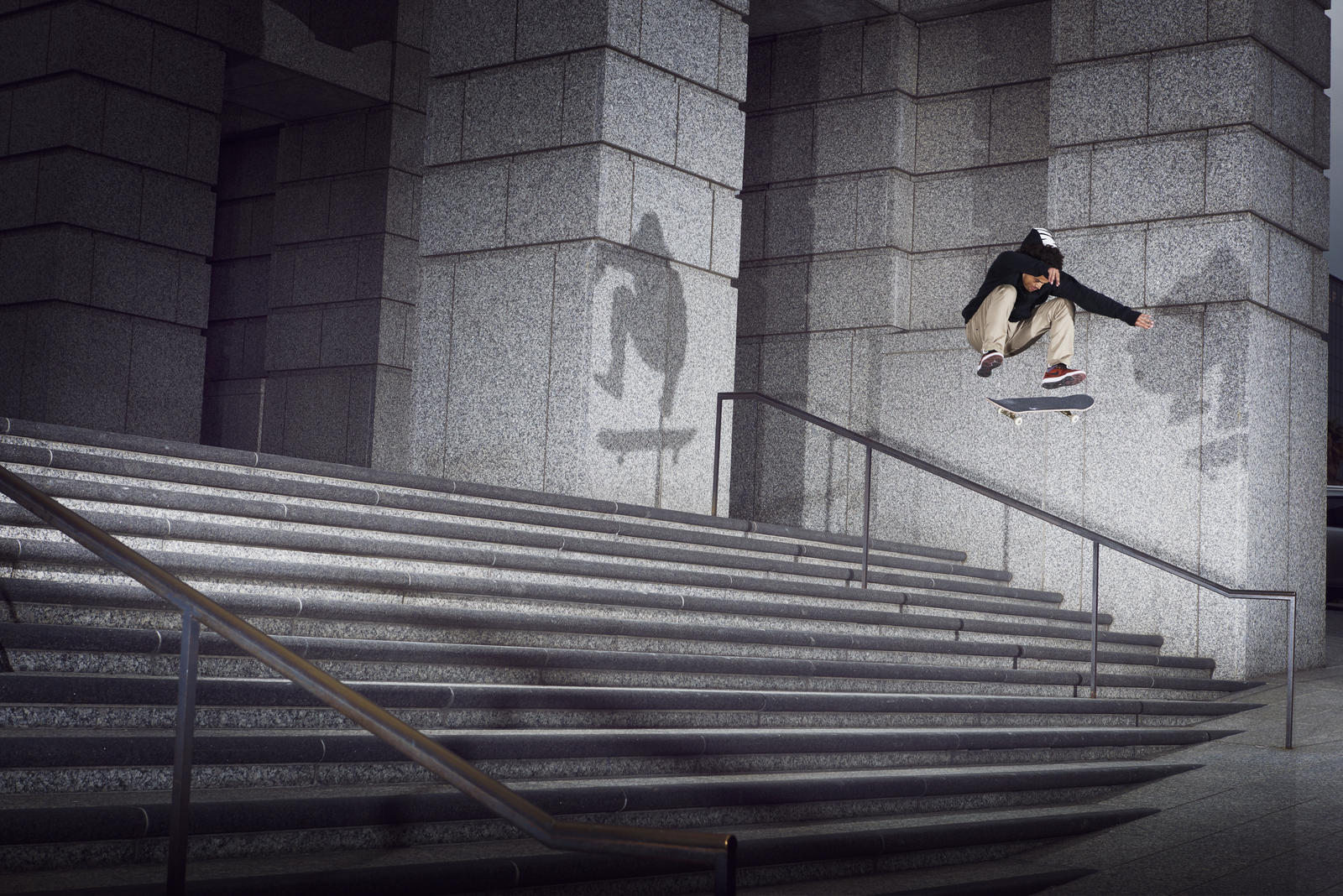 "I like that the laces are far back so you don't rip them too quick. The Nike Flywire helps keep your foot in place. And the Nike Zoom Air, with the impact that we take skateboarding, really helps protect the dogs.” - Paul Rodriguez 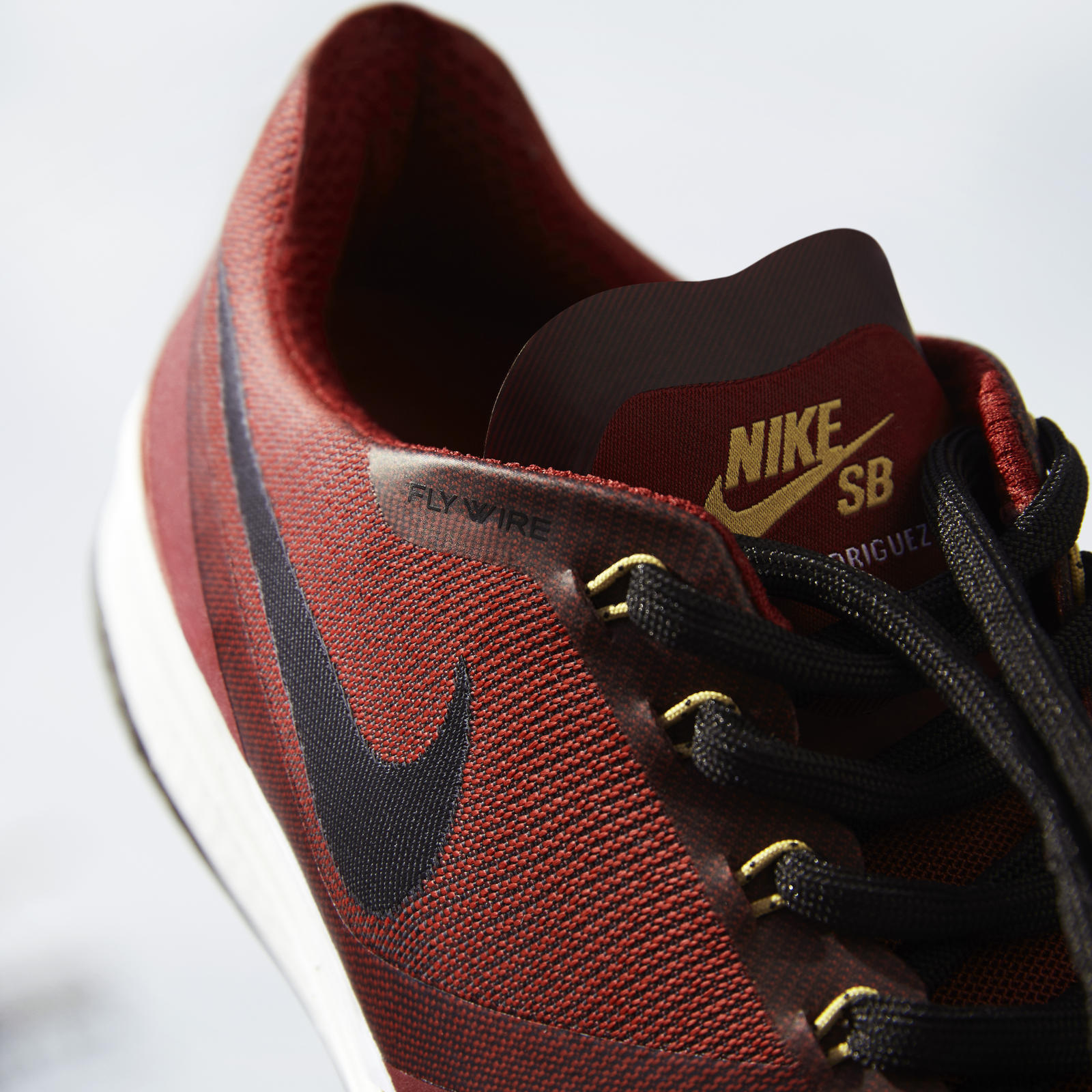 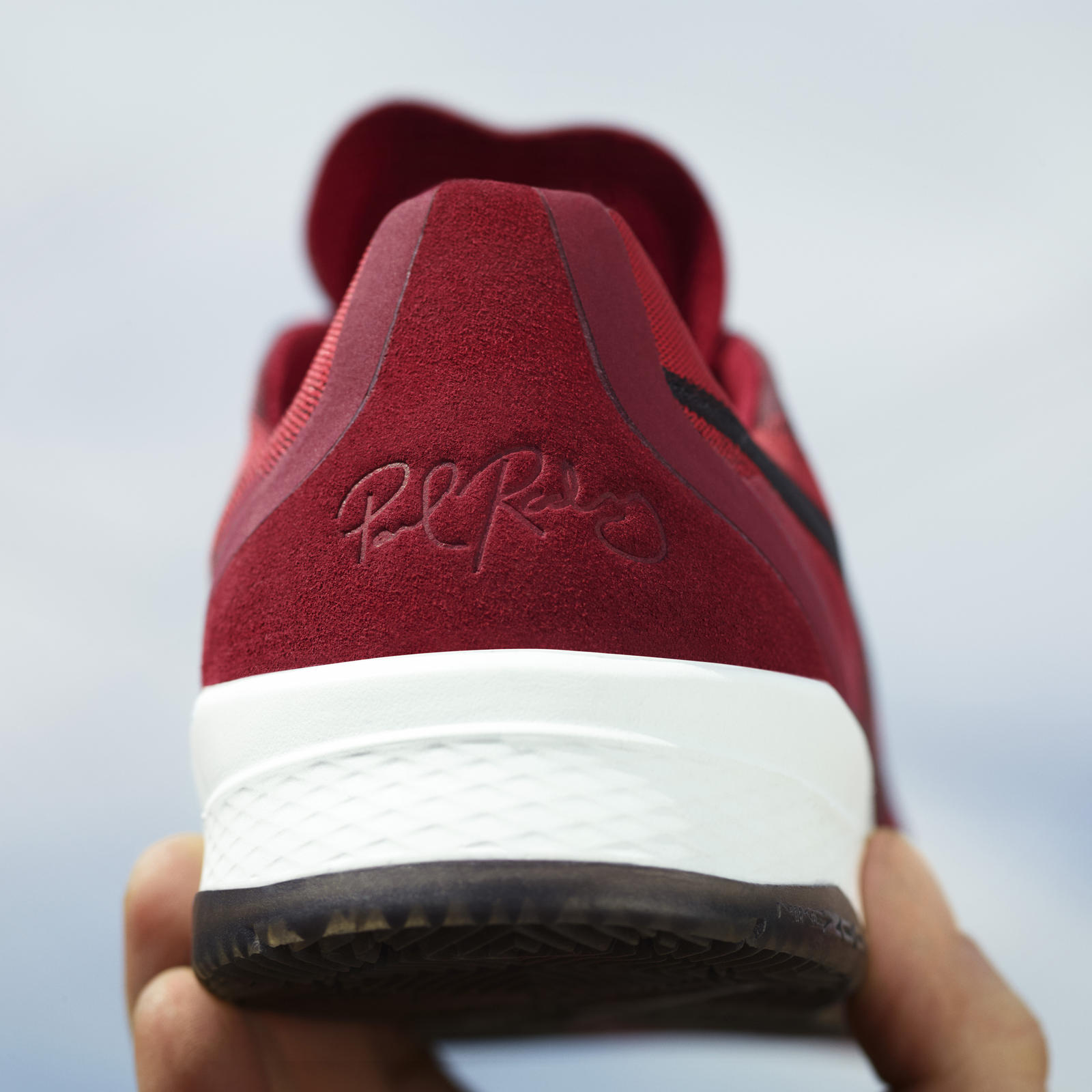 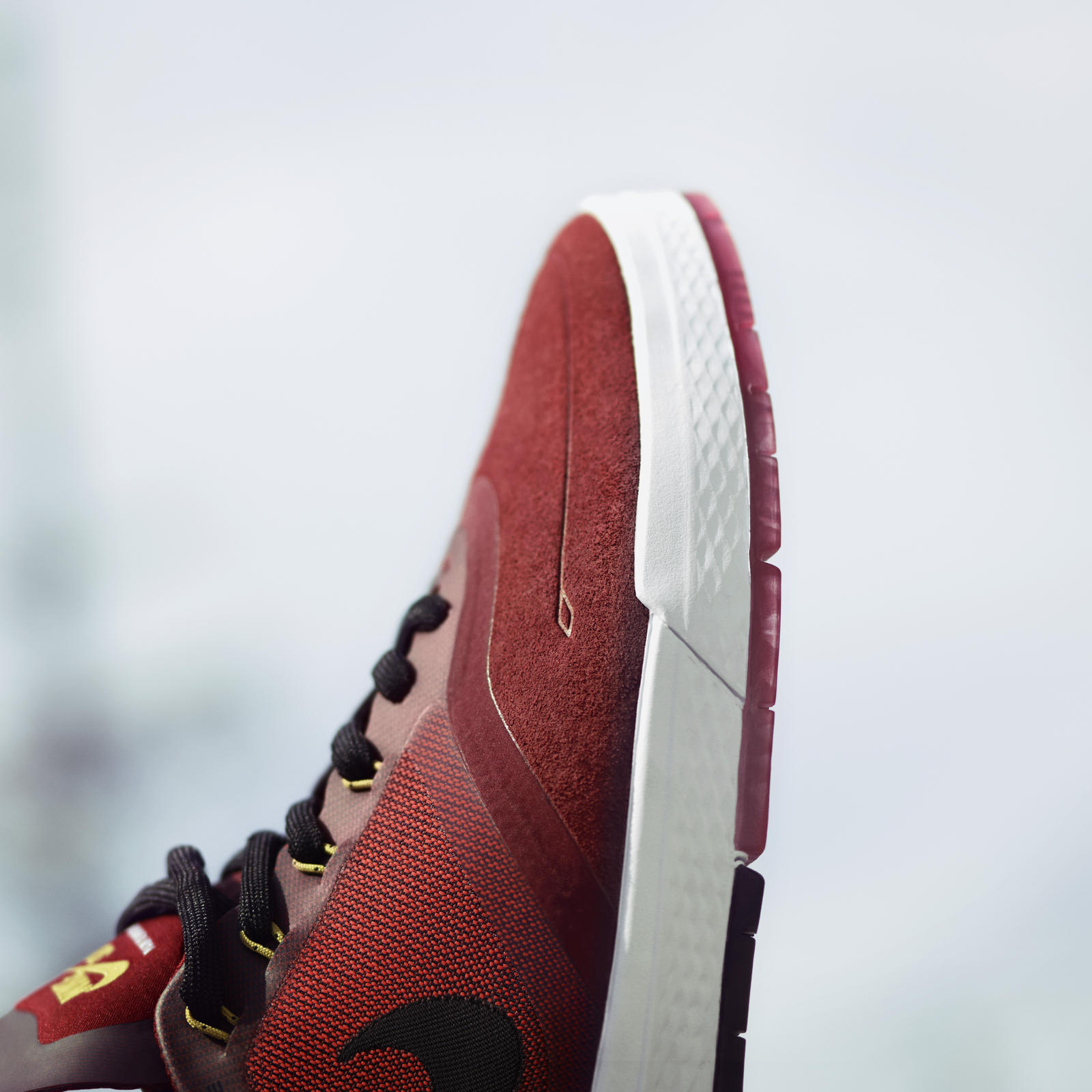 That’s what’s up with these shoes.

The Nike SB Paul Rodriguez 9 Elite will be available at select Nike SB retailers and online at nike.com/skateboarding beginning Jul. 2.