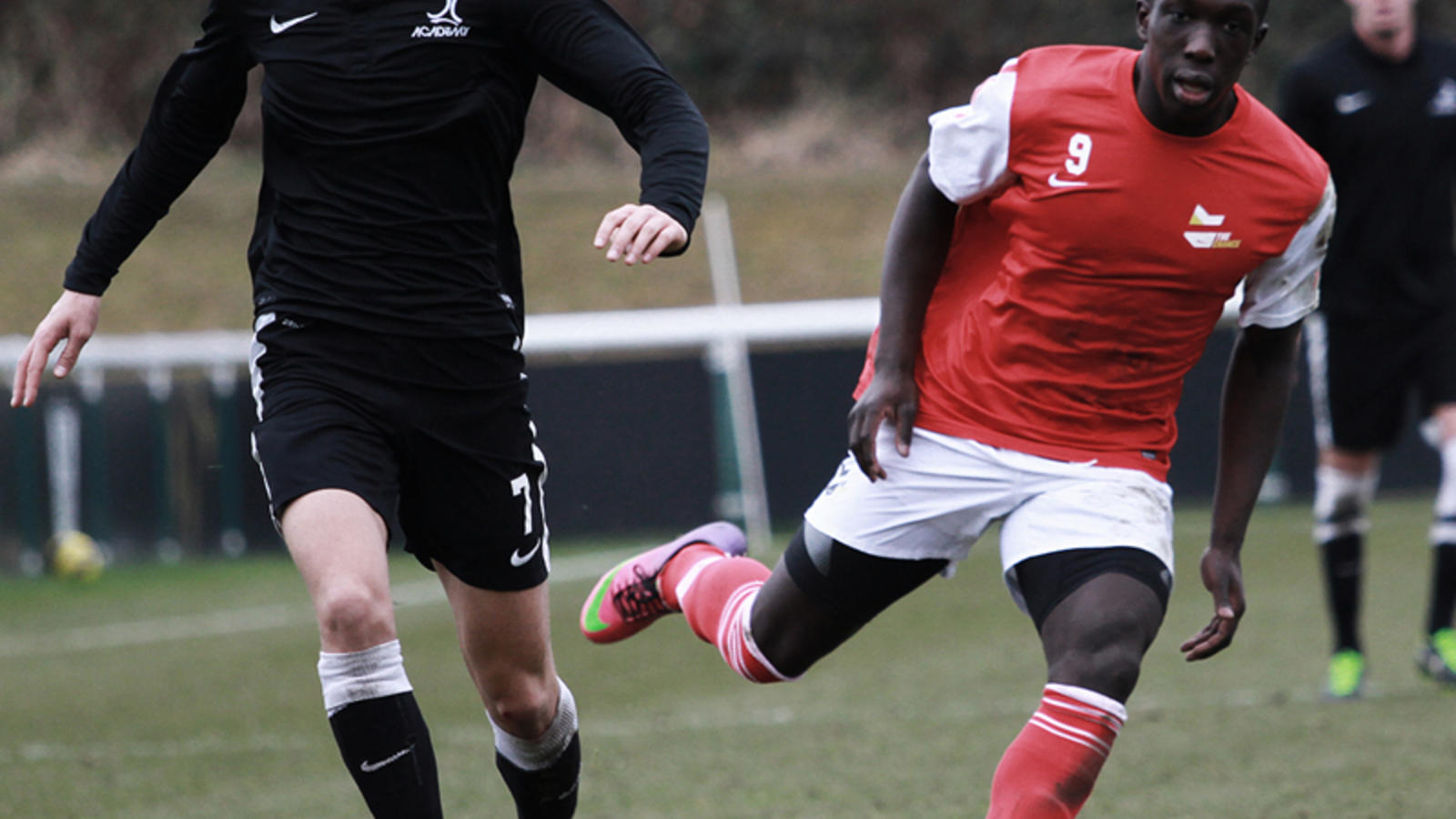 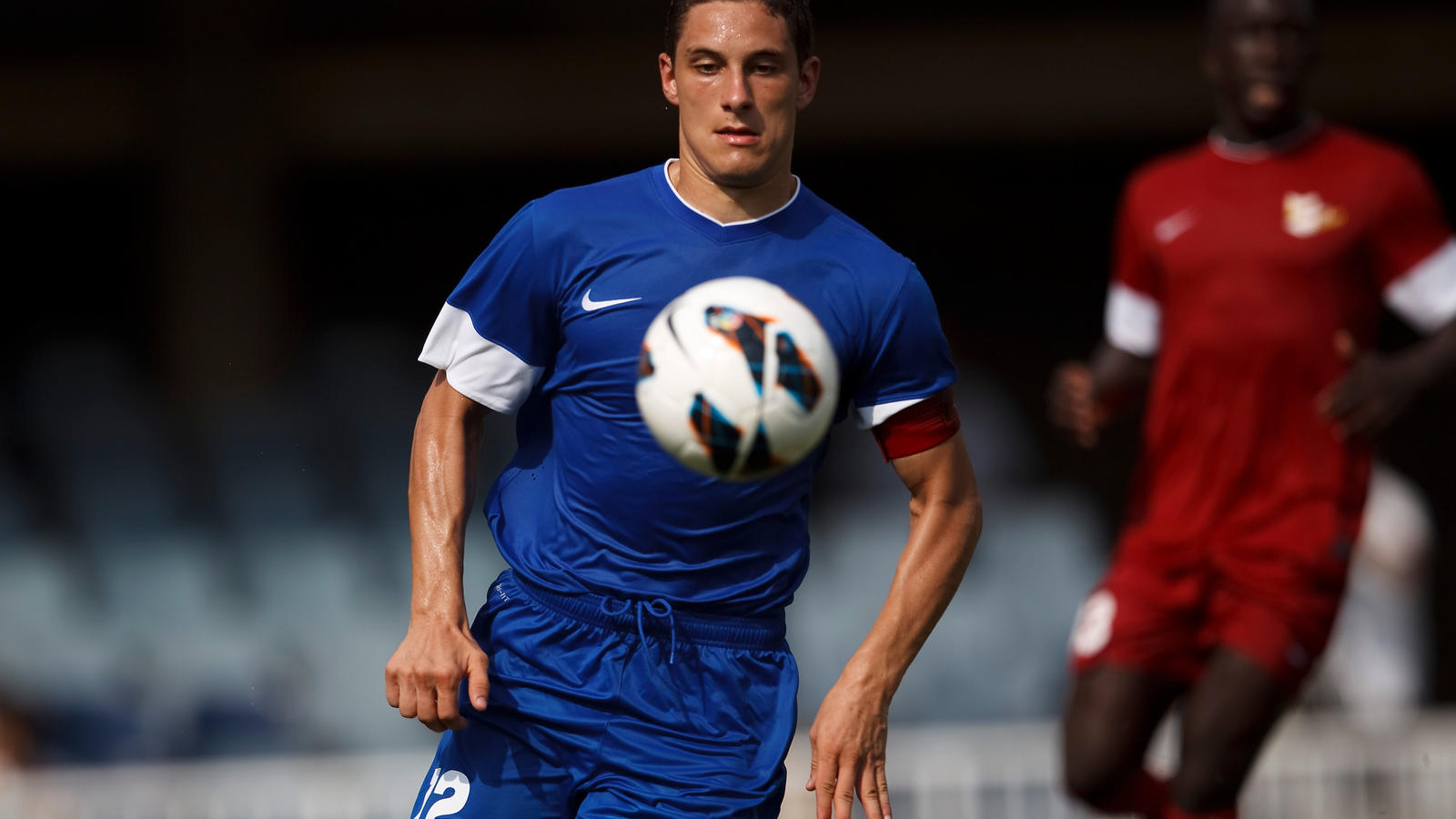 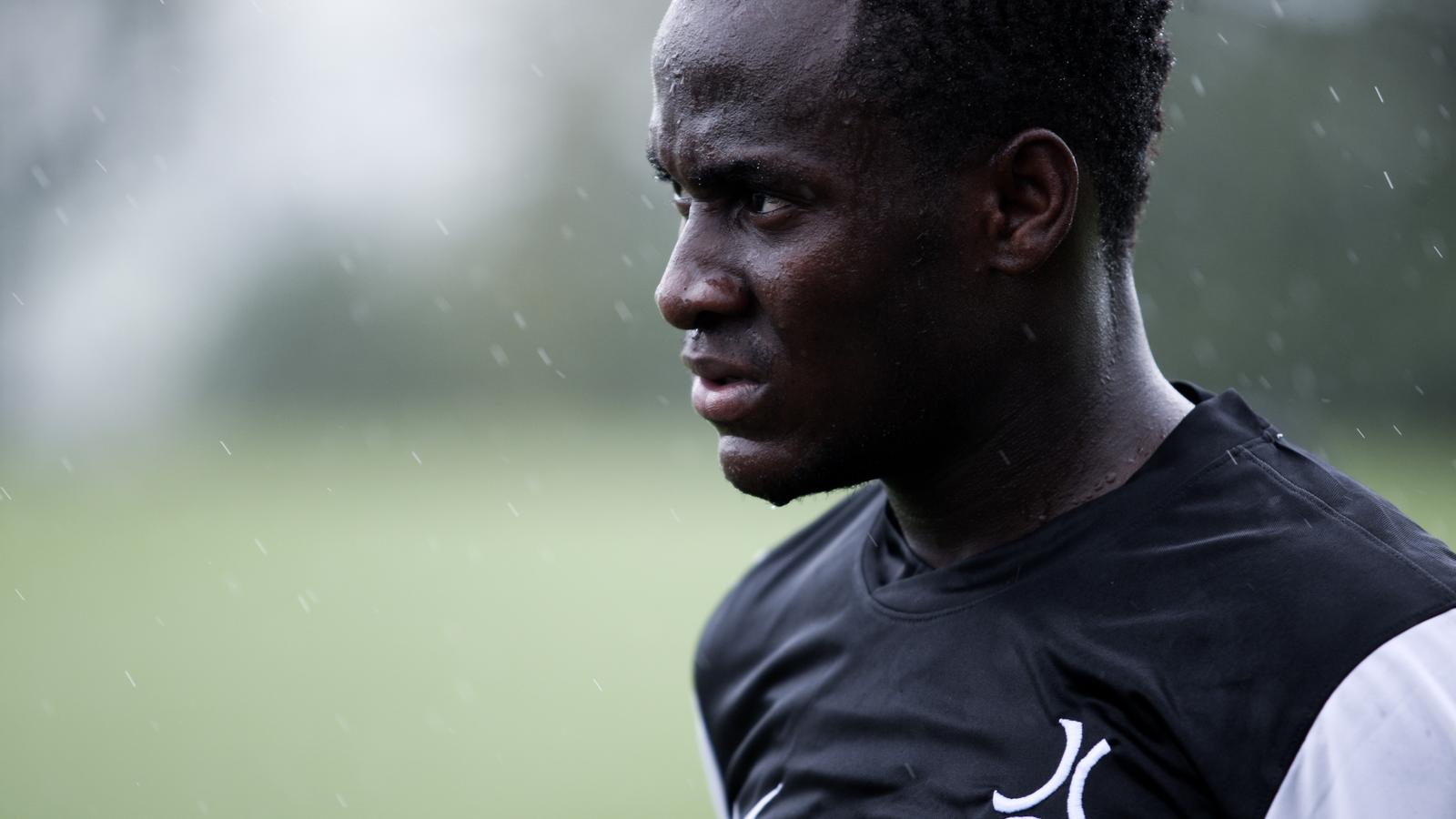 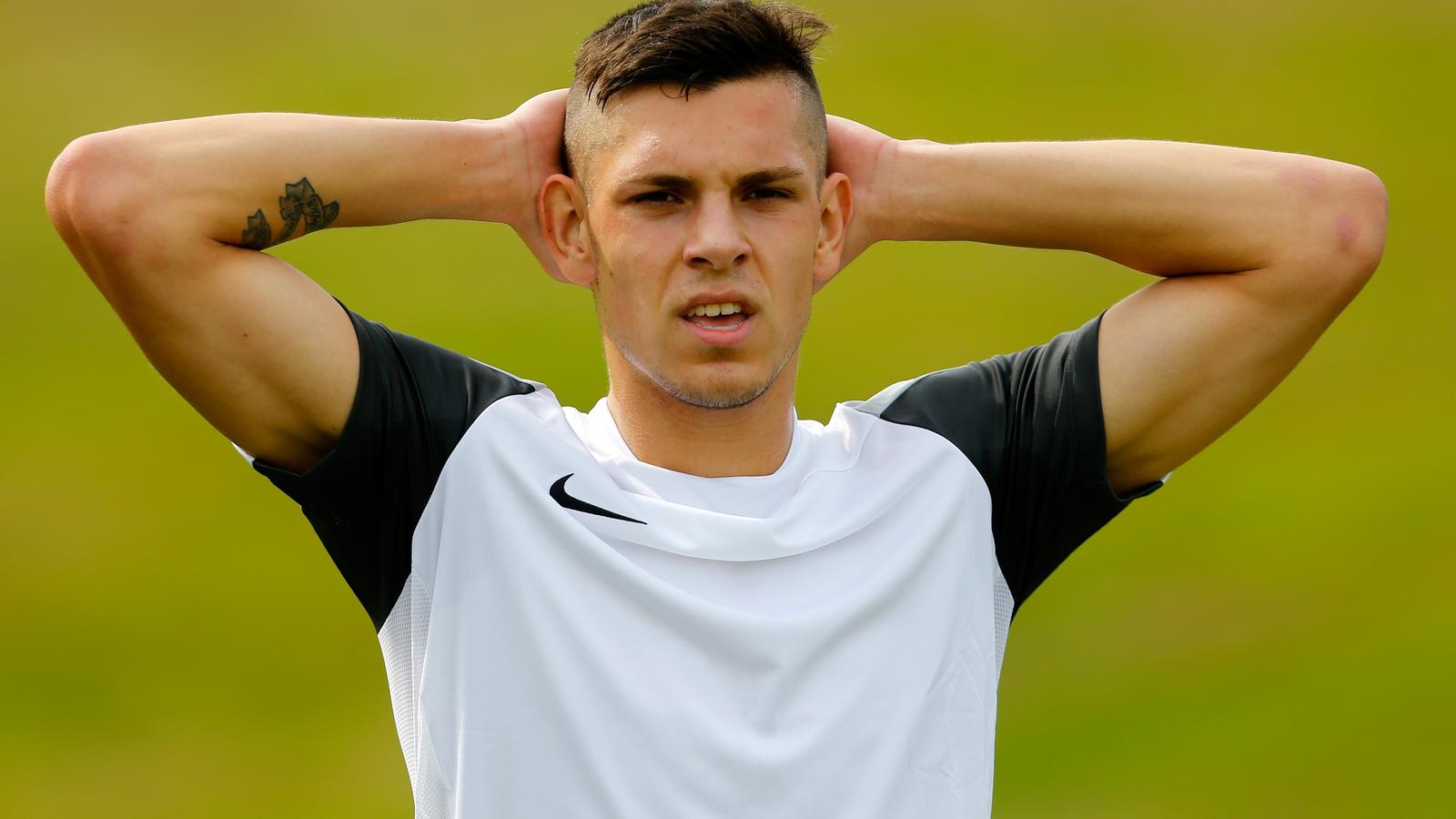 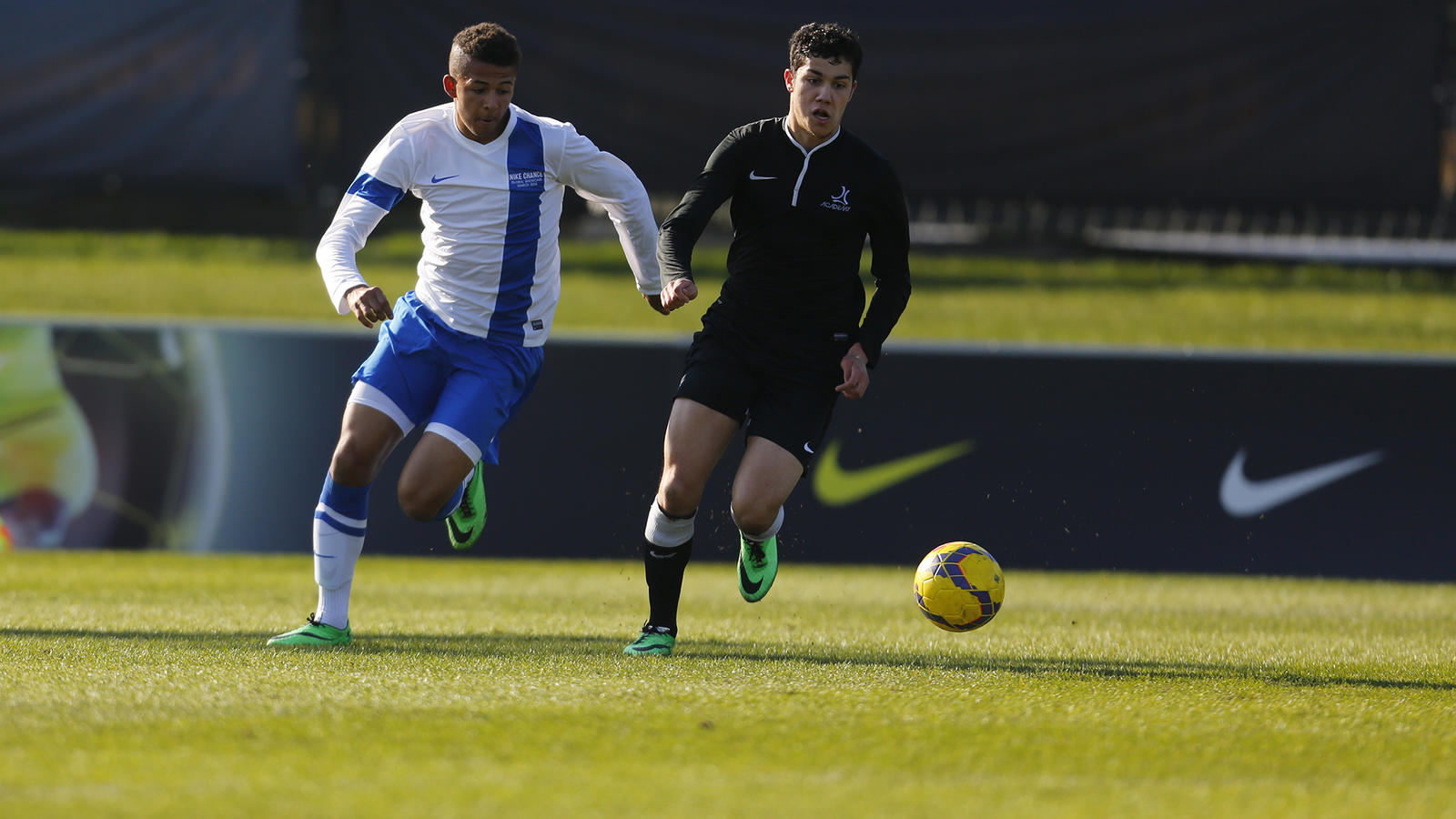 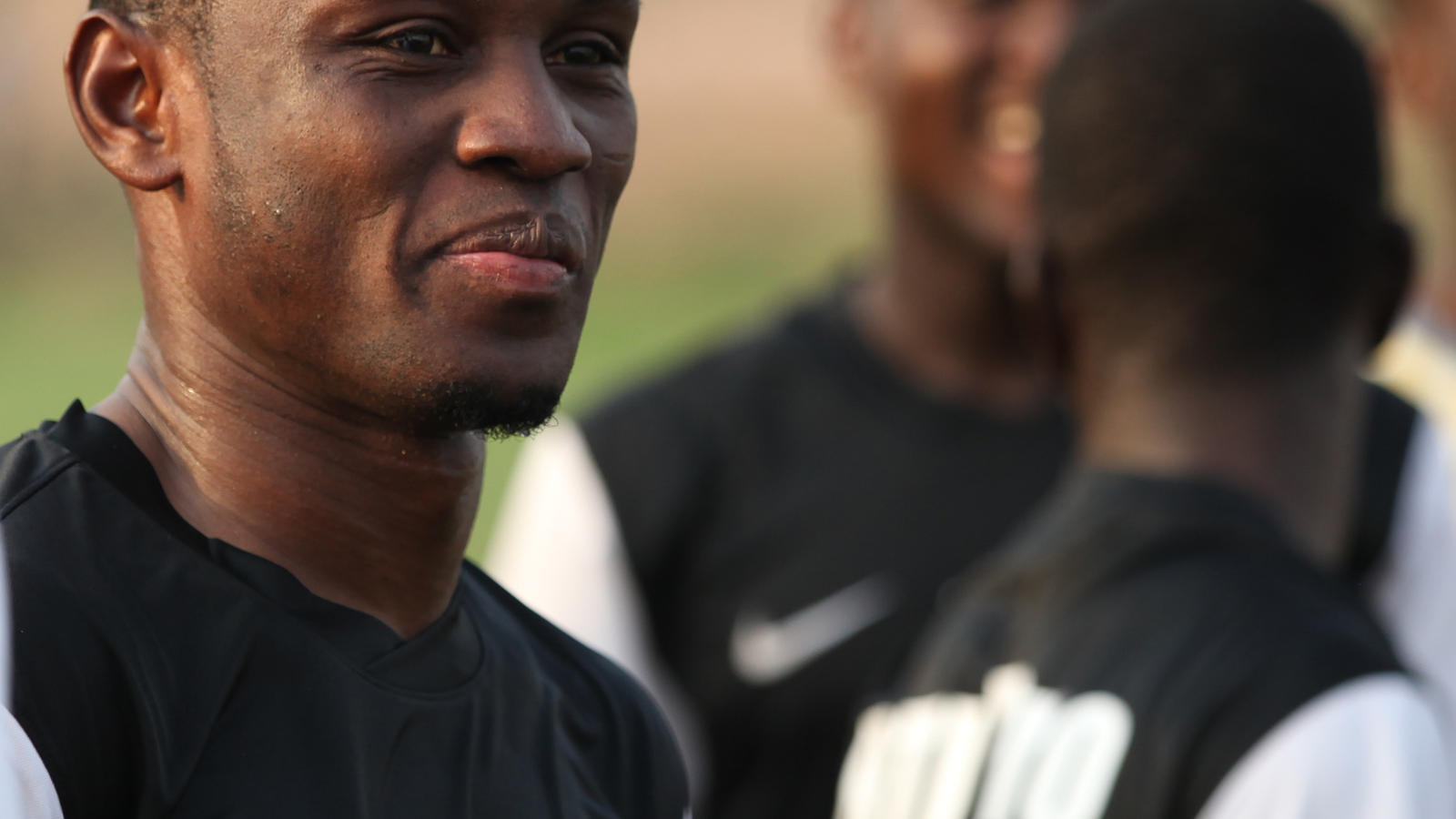 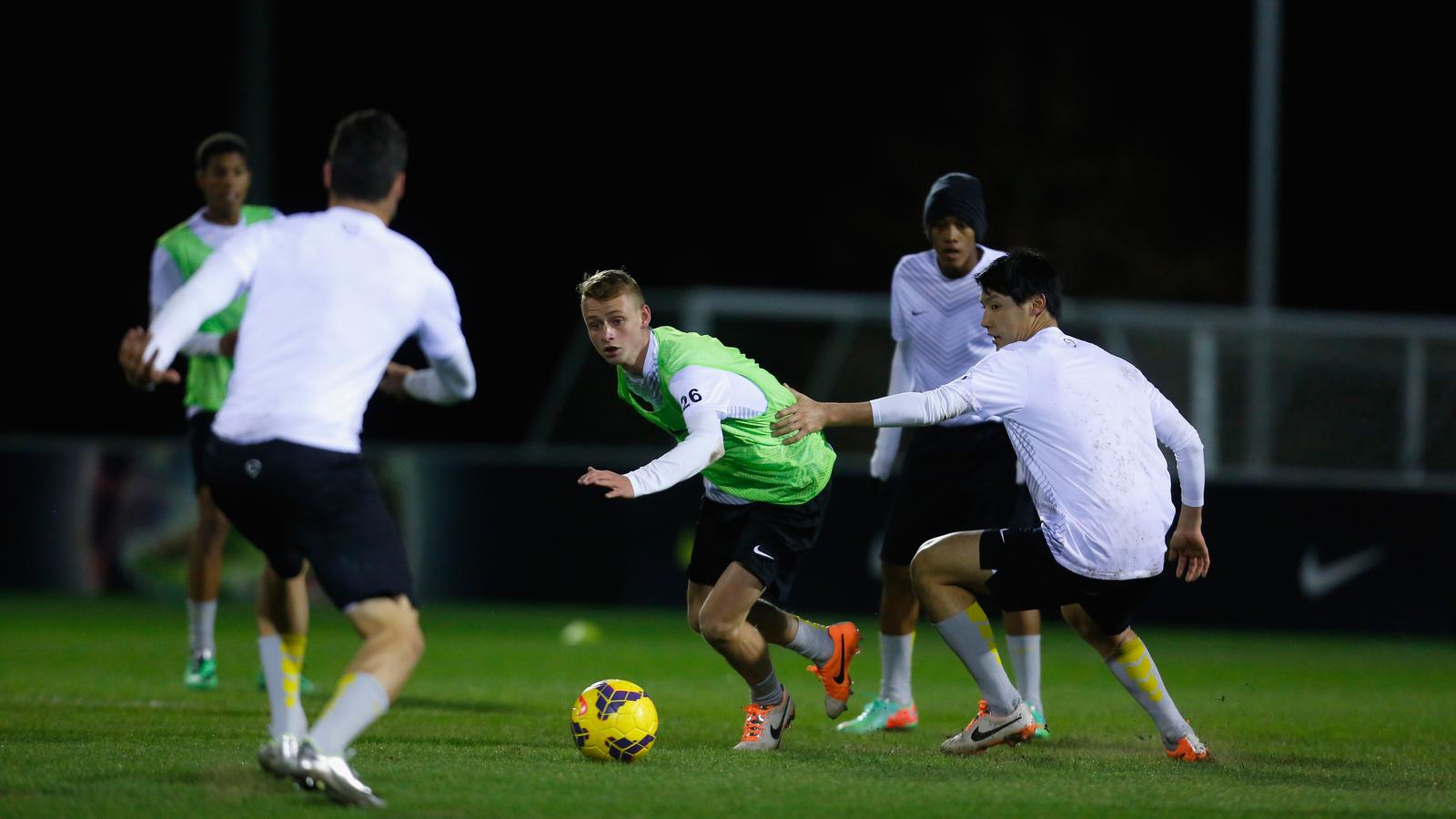 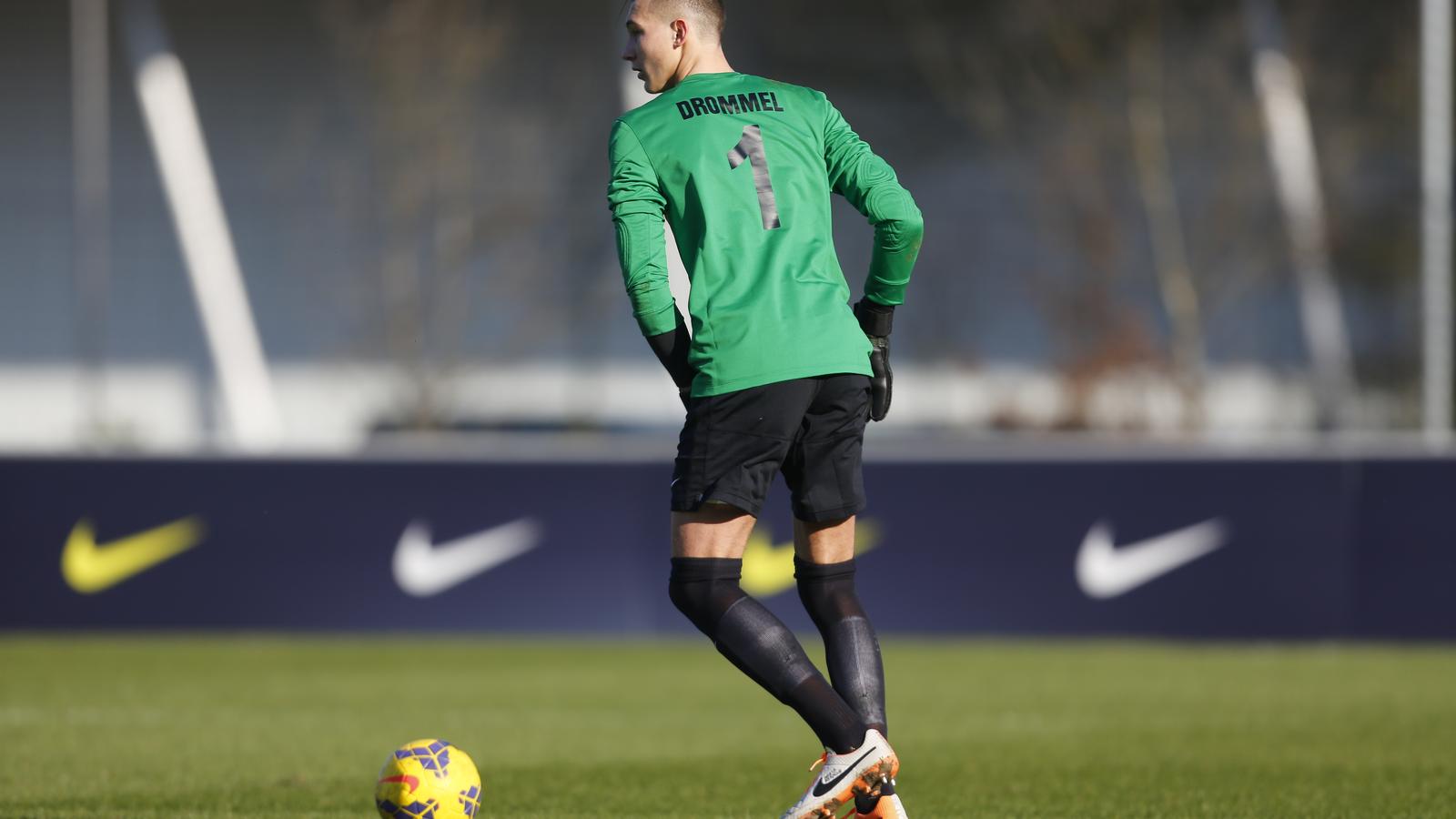 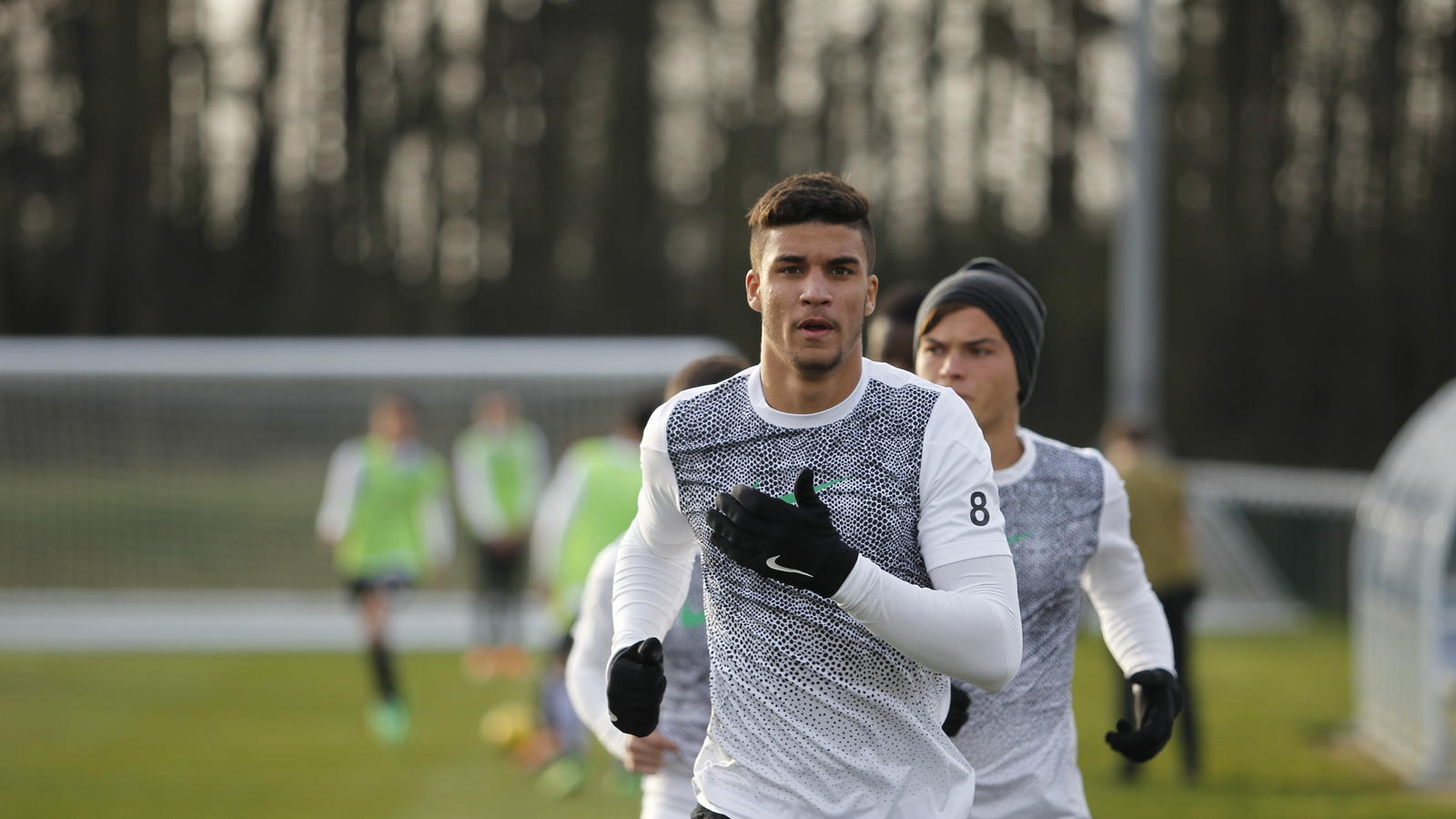 The program that plucks young players from obscurity and makes their dreams of becoming professional footballers a reality is back for a fourth season.  Nike Most Wanted - previously known as Nike's The Chance - gives amateur, unsigned footballers from around the world an opportunity to earn a place in The Nike Academy at St. George’s Park, the home of the England National Team, and showcase their skills in front of elite coaches and mentors from the top of the sport.

"My hunger to win Nike’s Most Wanted was driven by my lifelong dream to become a professional footballer," said Tom Rogic. "My experience through [Nike’s Most Wanted] was unreal and lived up to every expectation I had.  I wouldn’t have had this chance at my dream without it."

This year, Nike Most Wanted offers even more players the opportunity to realize their dreams with increased access to the program through the Nike Football App.

Starting Aug.12, players in more than 30 countries can access the opportunity to participate in Most Wanted through the Nike Football app and register for an invitation to local tryouts held throughout September and October.  After these tryouts, 40-60 players will be selected for the Nike Most Wanted Global Showcase final, where they will battle to earn a spot at The Nike Academy at St. George’s Park, the home of the England National Team.

Players are selected based upon a variety of criteria including technical skills and determination, and are invited to participate in local trials.  At these local trials, coaches and professional footballers will evaluate the participating talent based on speed, technique, pitch intelligence and conditioning.

At The Nike Academy, players experience world-class facilities, elite coaching, and input from nutritionists, psychologists and fitness trainers.  This elite program is based in the U.K. at the FA Centre of Excellence at St. Georges Park.

To sign-up for Nike Most Wanted, download the Nike Football App at the iTunes Store or through Google Play.