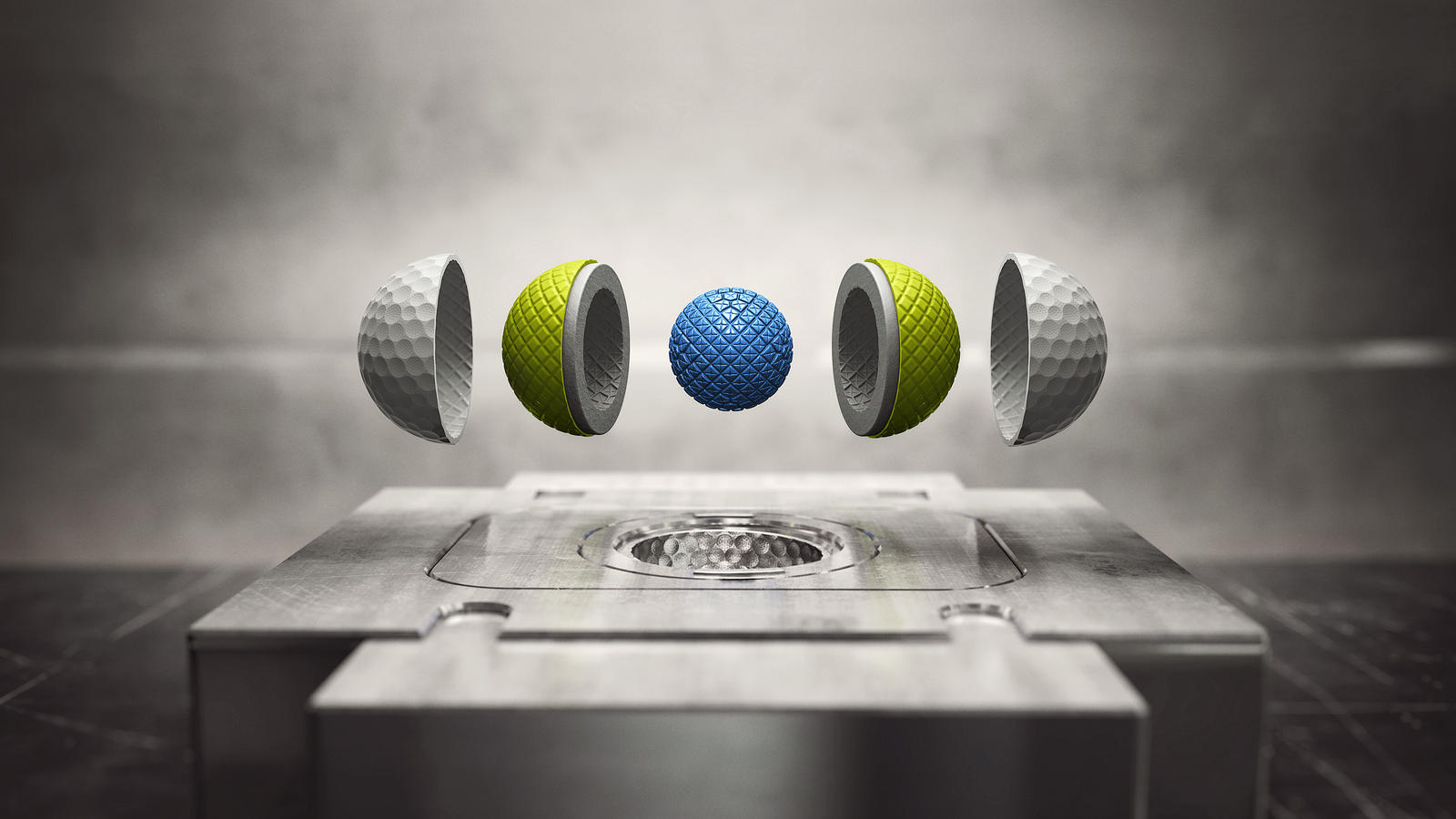 Rock Ishii, Nike Golf’s Senior Director of Innovation for Golf Balls, and his team of engineers are constantly looking into the future to find ways to modify the ball so that it performs better.

Since launching its first ball in 1999, Nike Golf has continuously found ways to break traditional molds and discover new construction methods and materials that give the athlete the best possible tool to succeed at the highest level. These include scientific investigations — in physics and aerodynamics — and material explorations for each layer in the ball. The result is an unwavering pursuit of improvement in distance, feel and spin.

“We still have so many opportunities to innovate the golf ball,” says Ishii. “This is innovation. This is where we are now. And we are heading toward our future.” 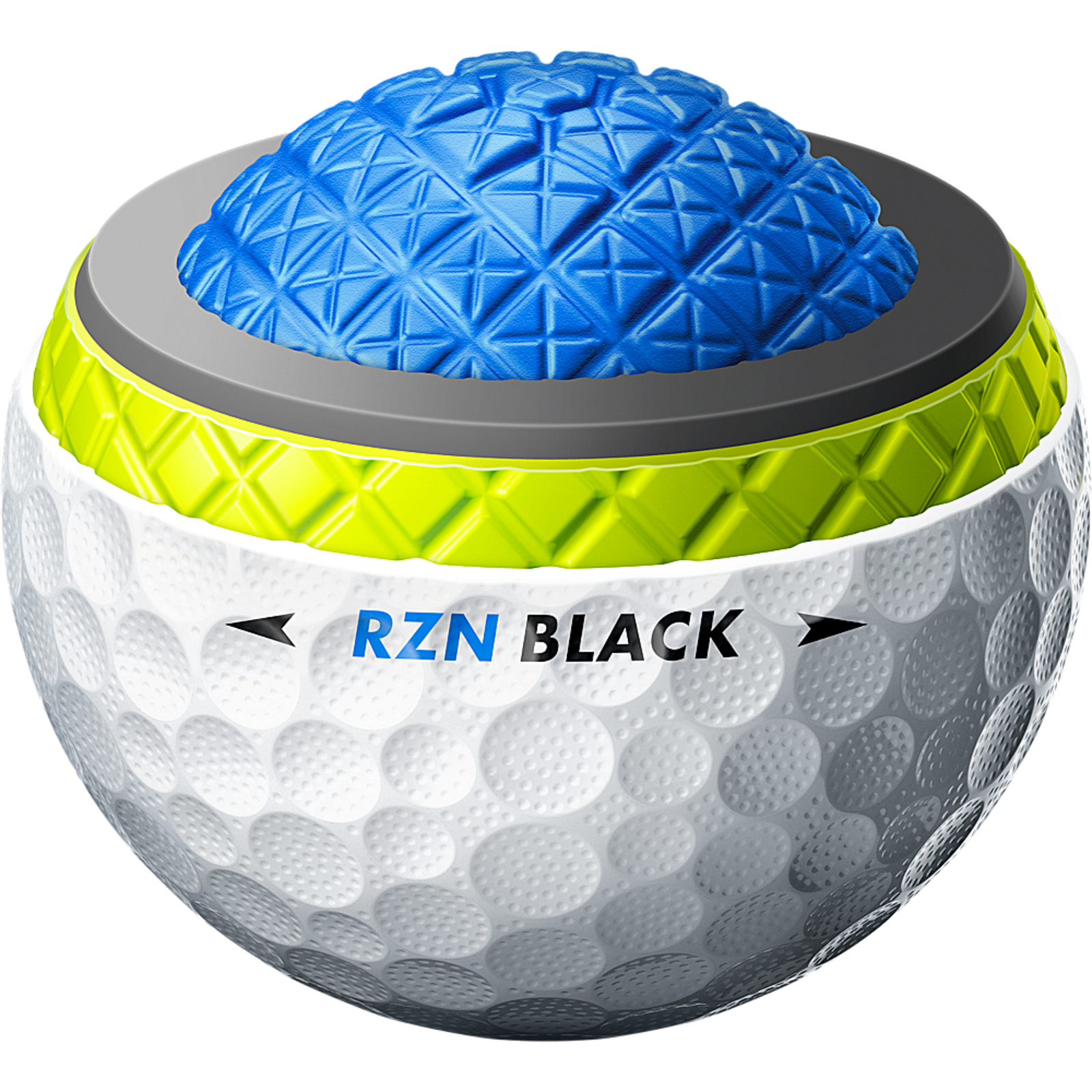 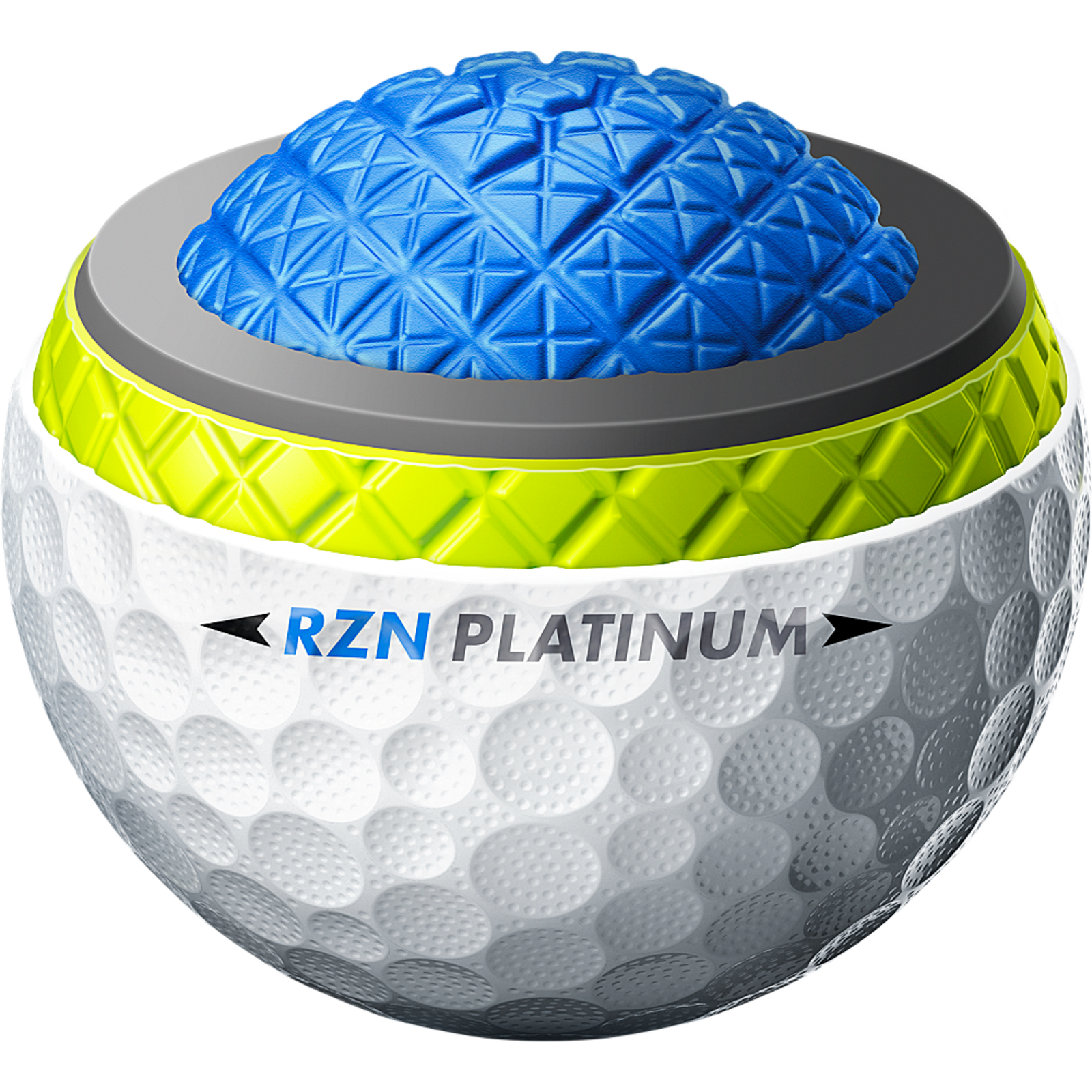 “The ball feels much softer, yet I’ve maintained my ball speed and even picked up a few yards overall,” declares Nike Golf athlete Rory McIlroy. “It’s easily the best combination of distance and feel I’ve ever played.”

Made with the newest iteration of RZN material, RZN 4.0, the blue center core is not only softer but also 10 percent bigger than the previous generation. This gives the ball what amounts to a bigger engine, thus unlocking faster ball speeds. 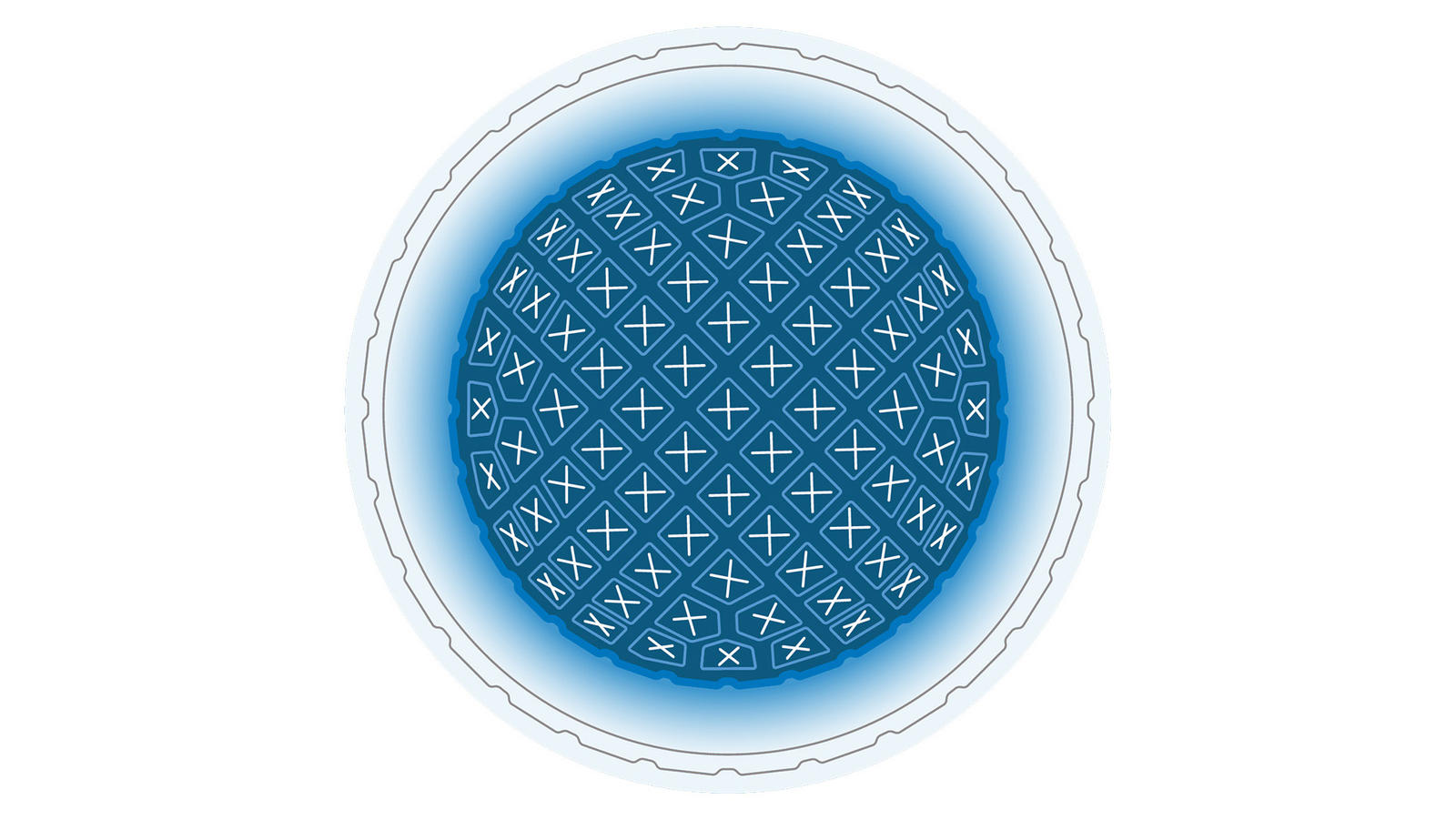 The core utilizes Speedlock X technology. It features deeper grooves and a X-shaped surface pattern, which creates 26-percent more surface area than the former generation to allow better energy transfer through the ball and ultimately provide more distance and faster ball speeds. Surrounding the core, the Speedlock Mantle and its Speedlock grooves help engage the cover of the golf ball for greater spin on shorter shots with high-lofted clubs.

The ball’s Flight Suit cover features visible technology: 344 dimples and 13,558 micro dimples. To achieve longer ball flight, engineers utilized advanced aerodynamics by adding the micro dimples, strategically spread across the cover of the ball, which help facilitate improved lift and drag properties, especially at the end of the ball flight. 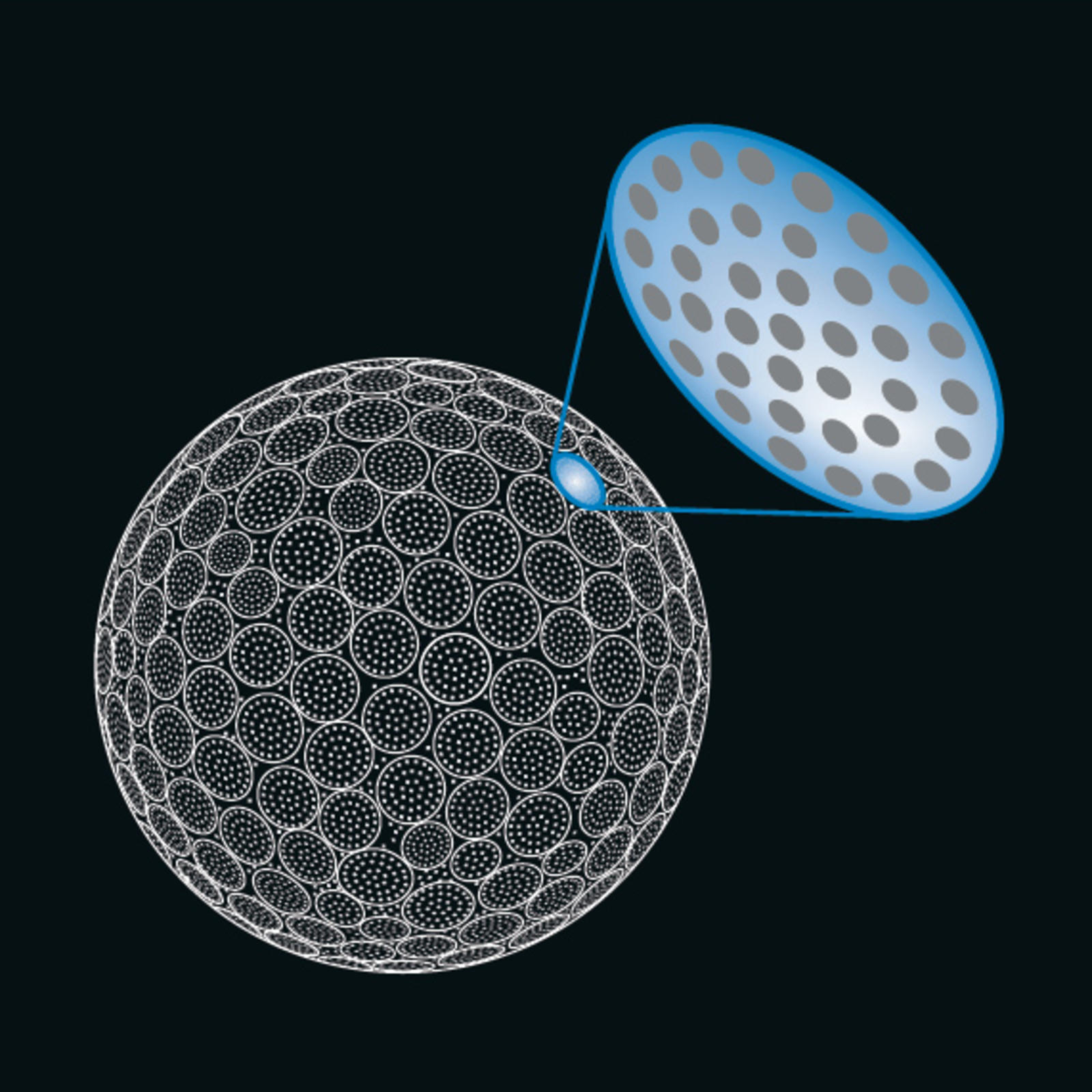 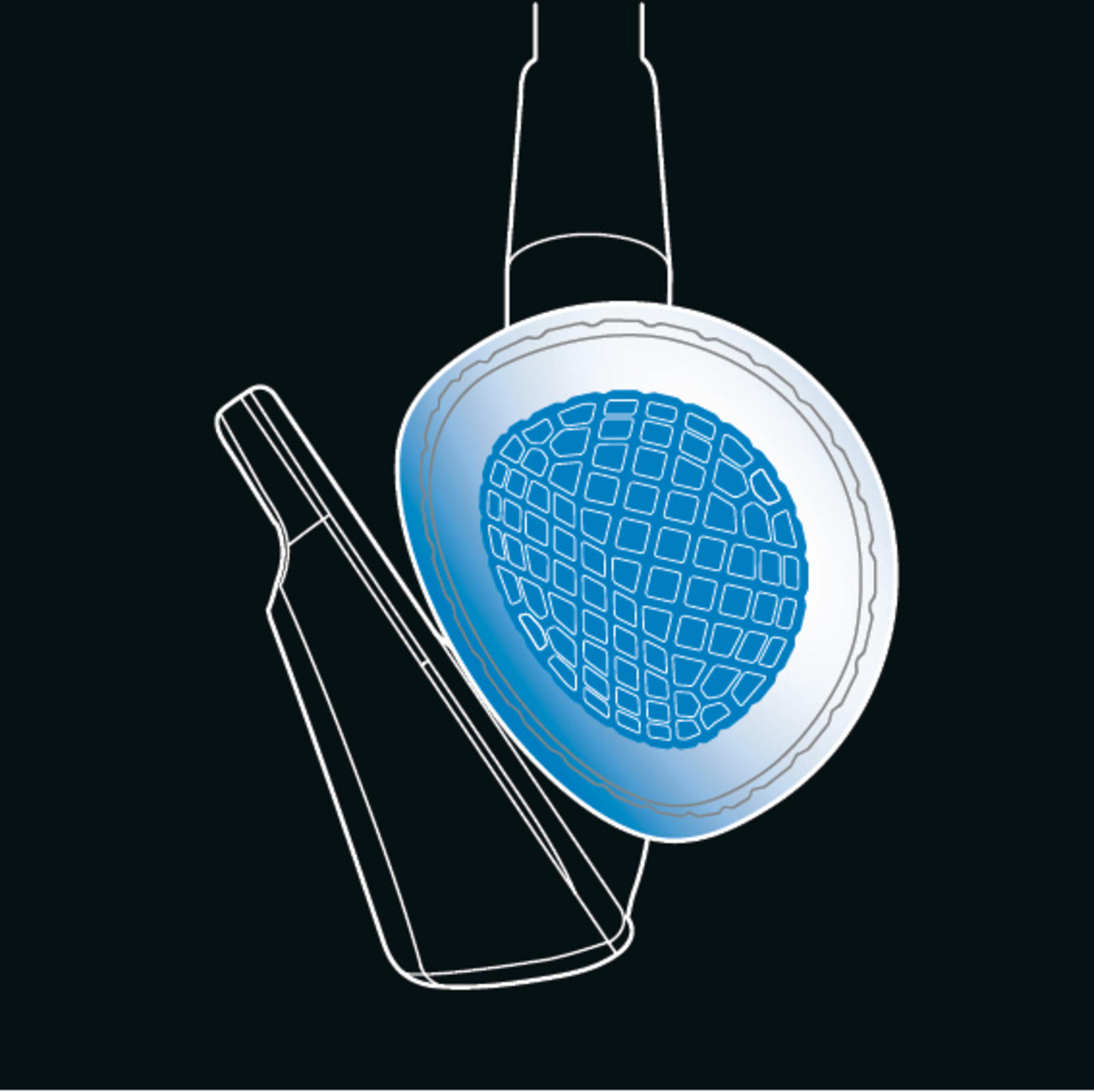 The RZN Tour ball will be available in two versions: Black for lower-spin distance and Platinum for mid-spin control. 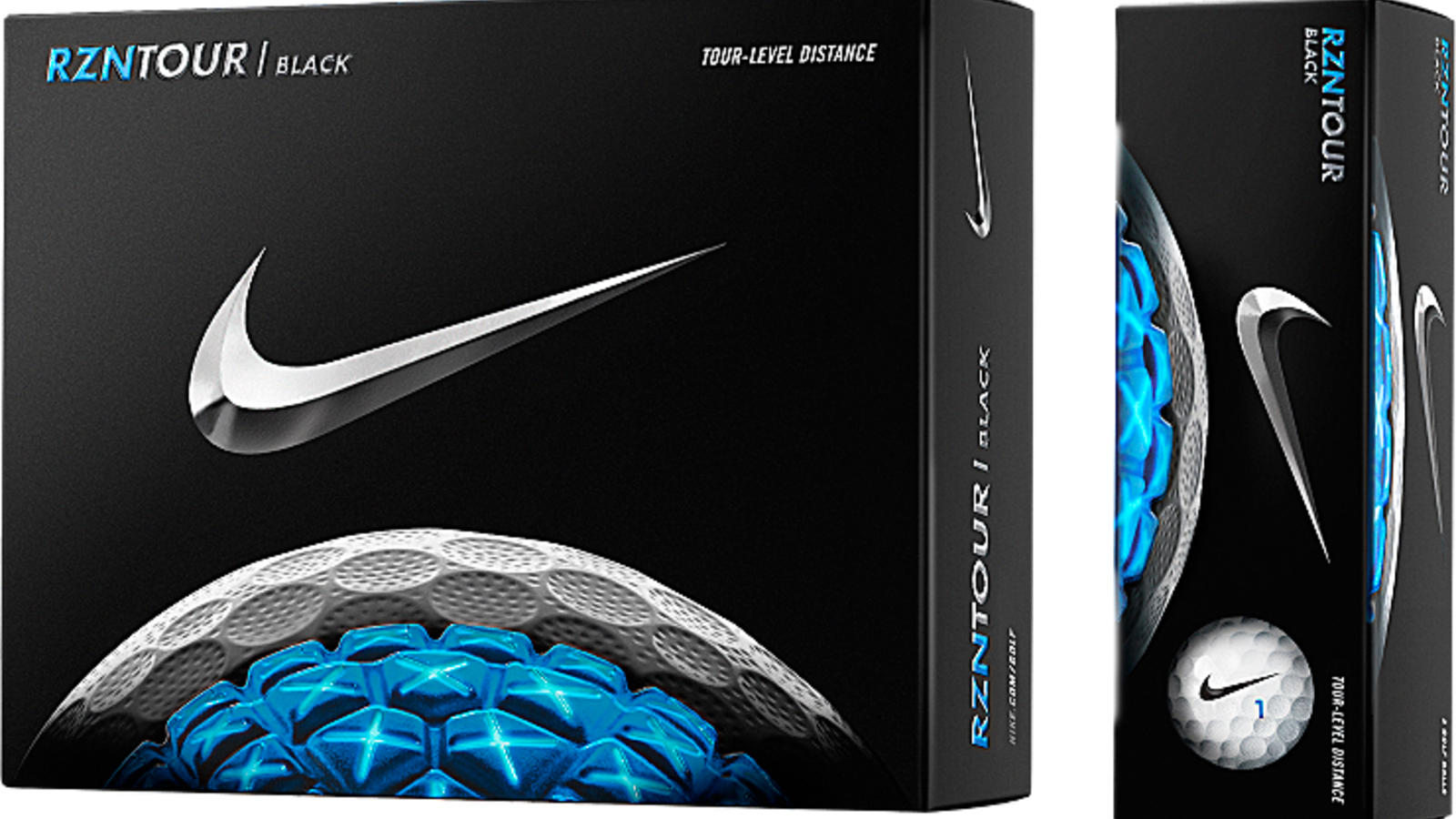 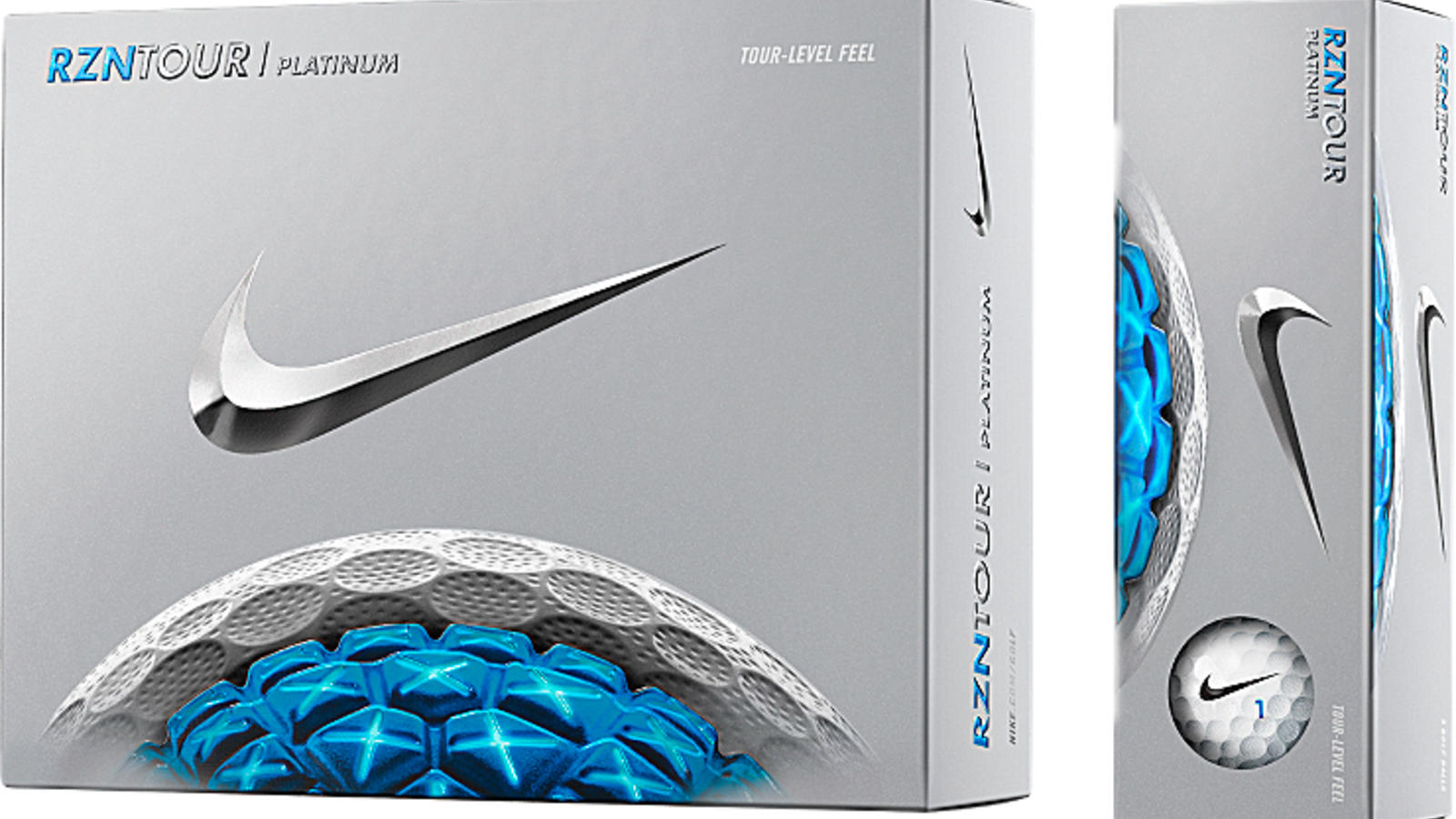 The RZN Speed ball will be available in two versions: Red for longer carry and White for softer feel. 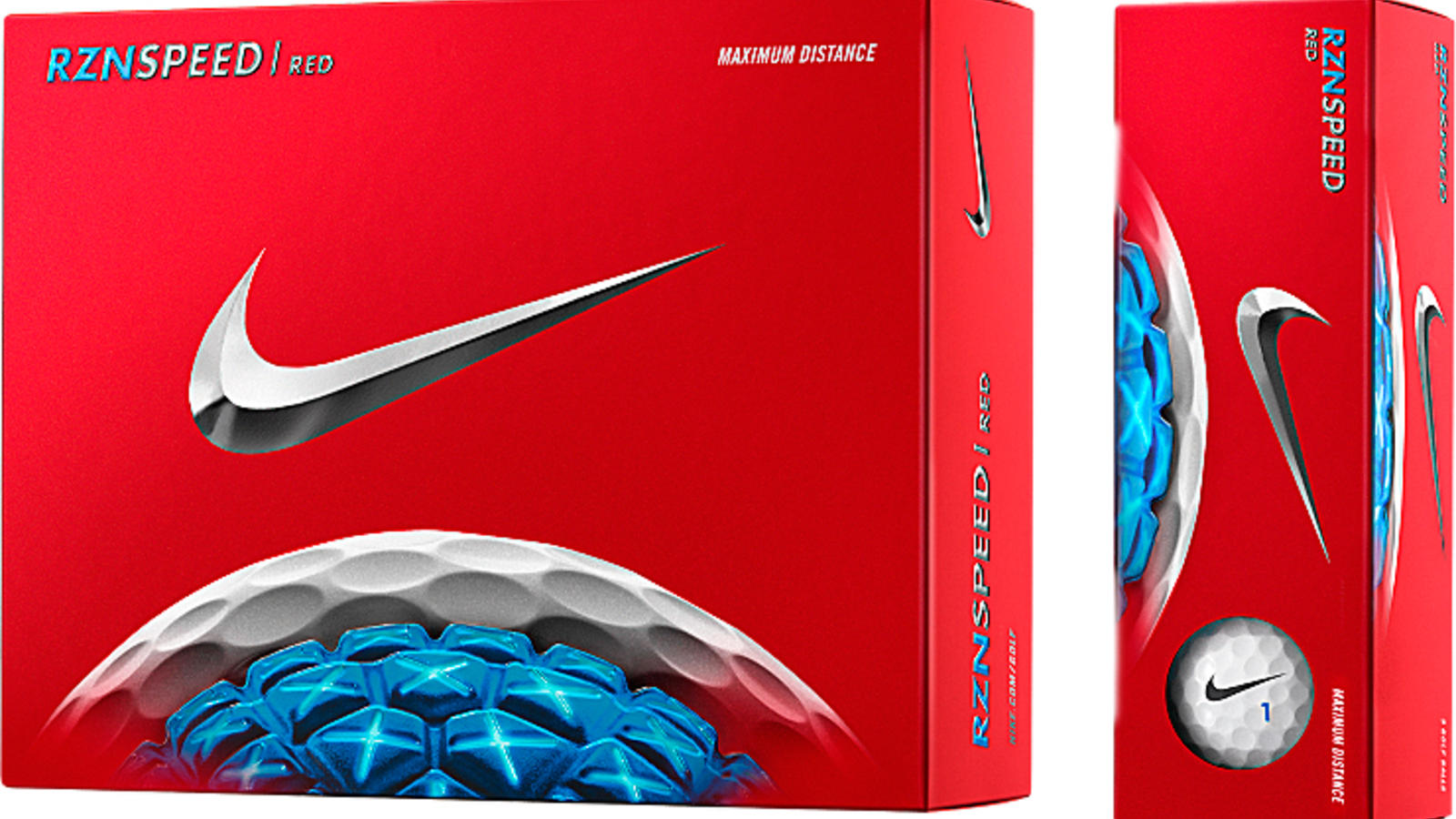 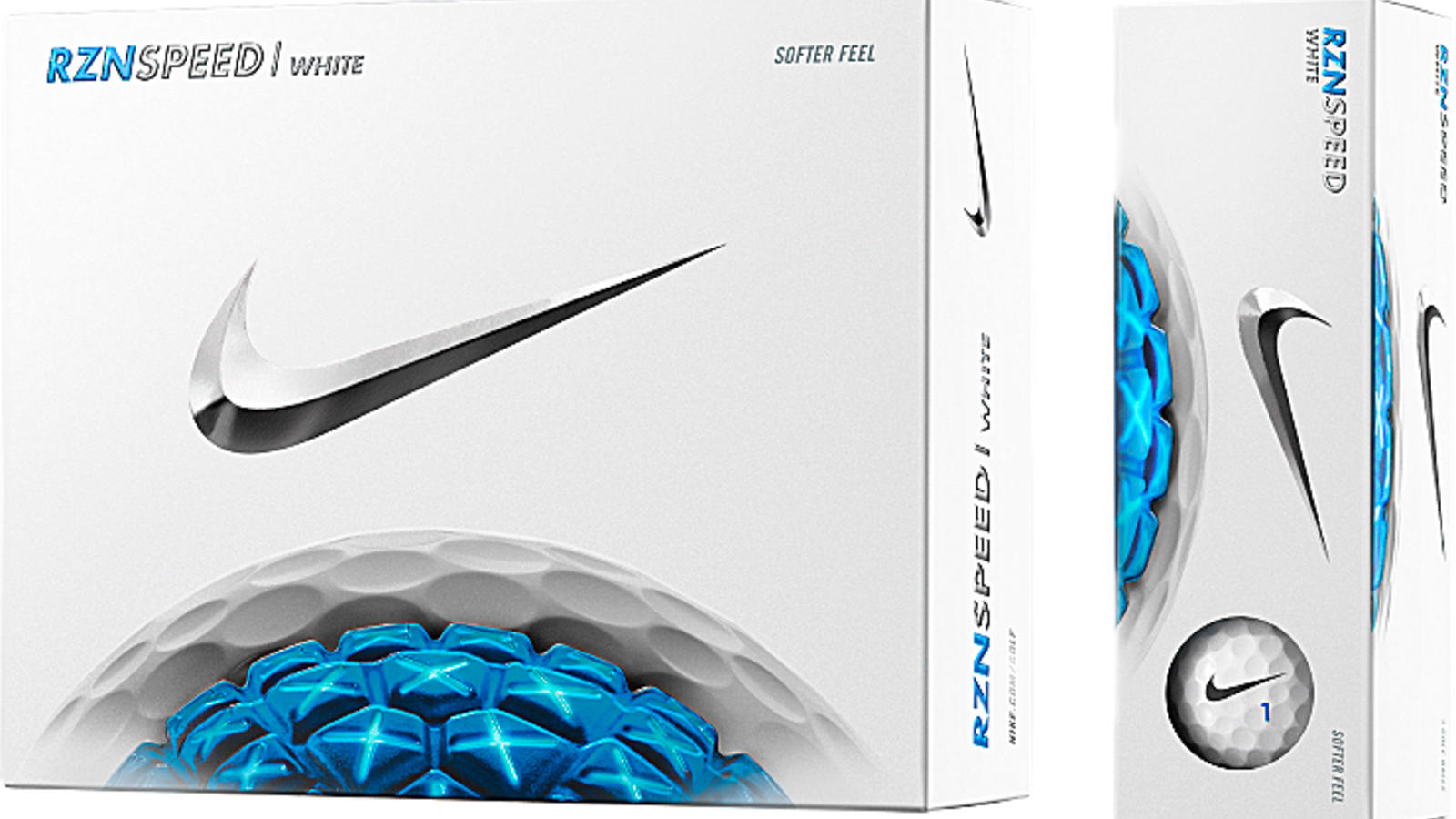 Both the RZN Tour and RZN Speed golf balls will be available on January 22 at nike.com and January 29 at select retailers.