Nike Running Research Through the Years 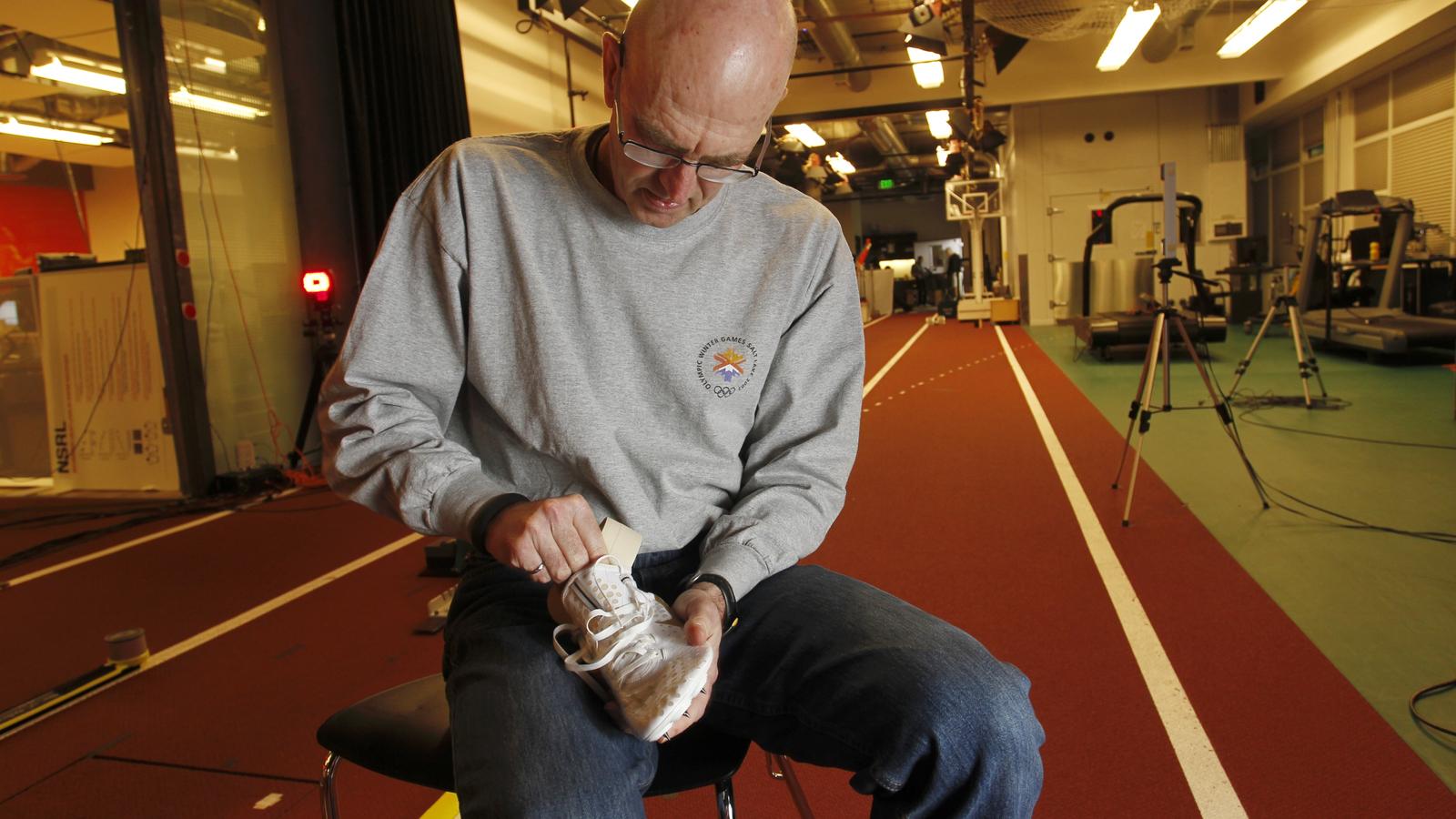 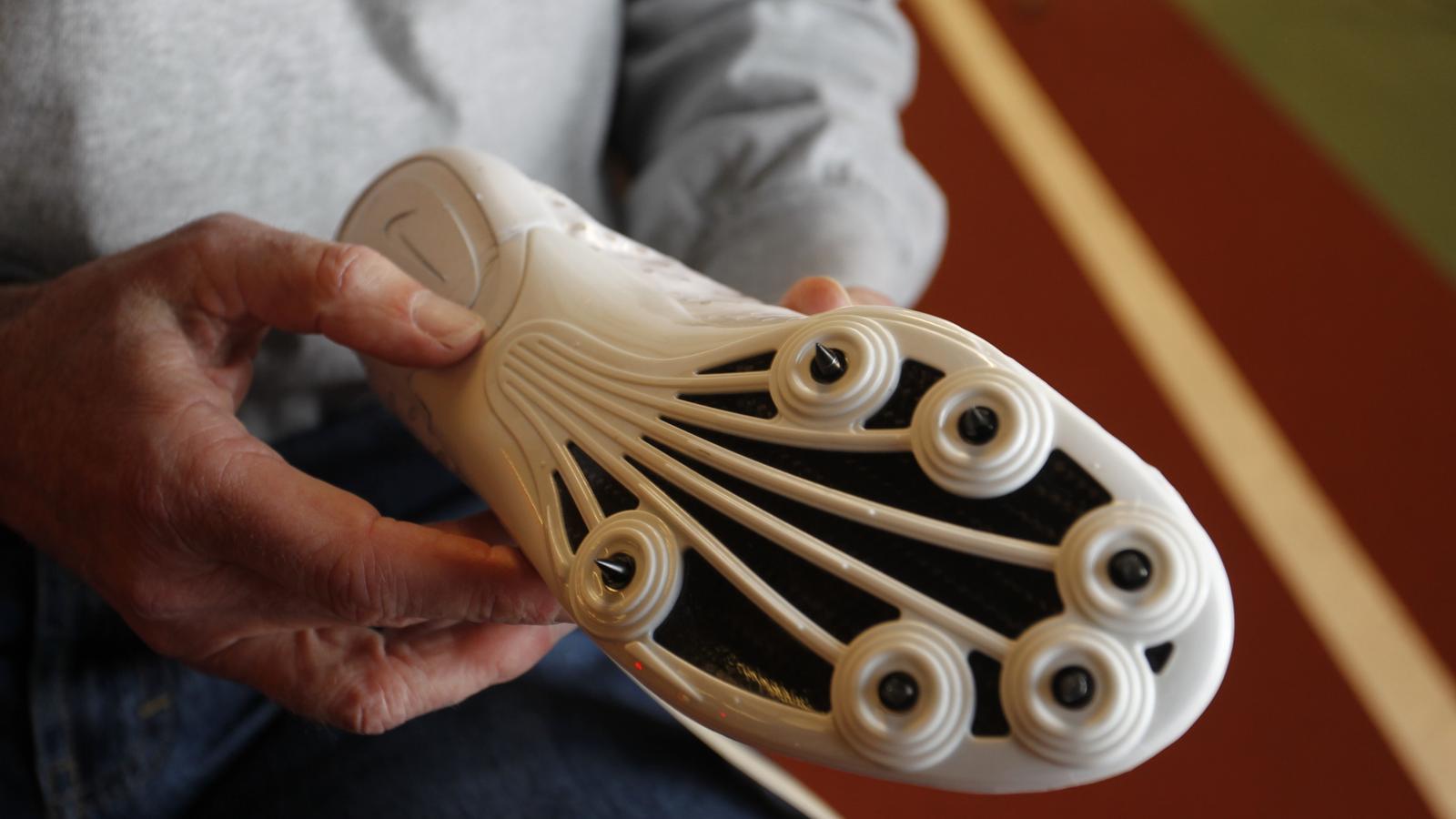 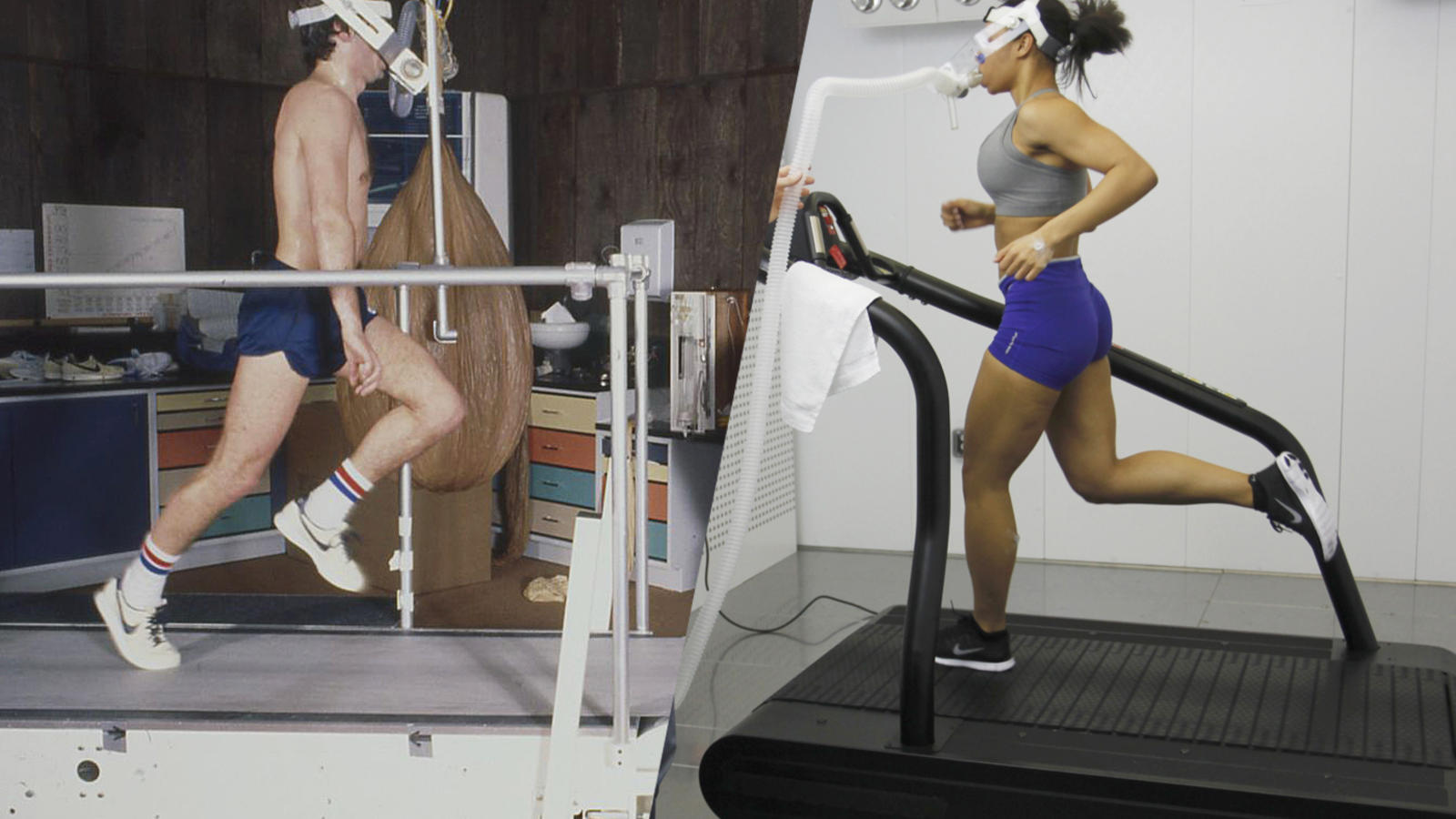 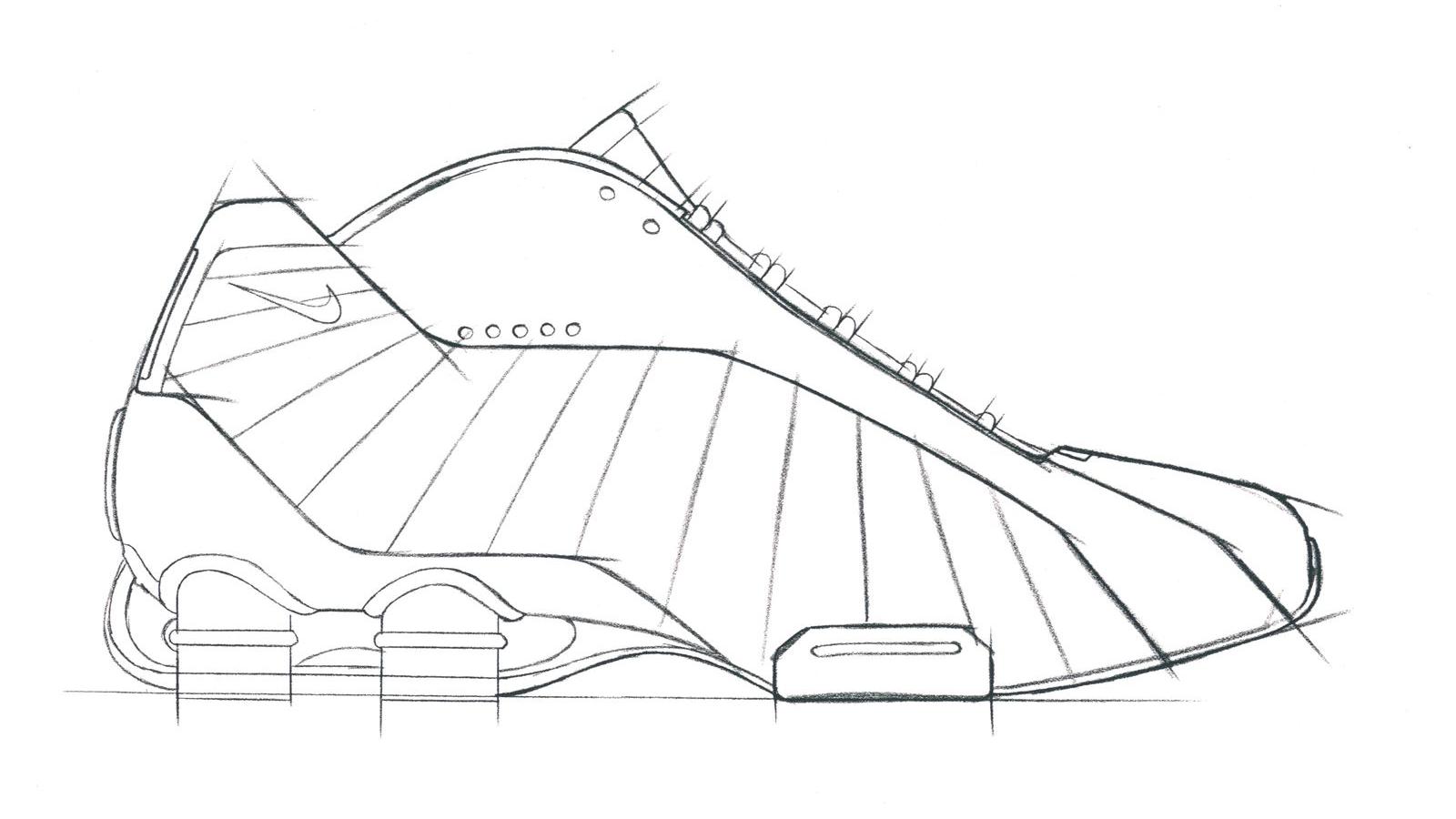 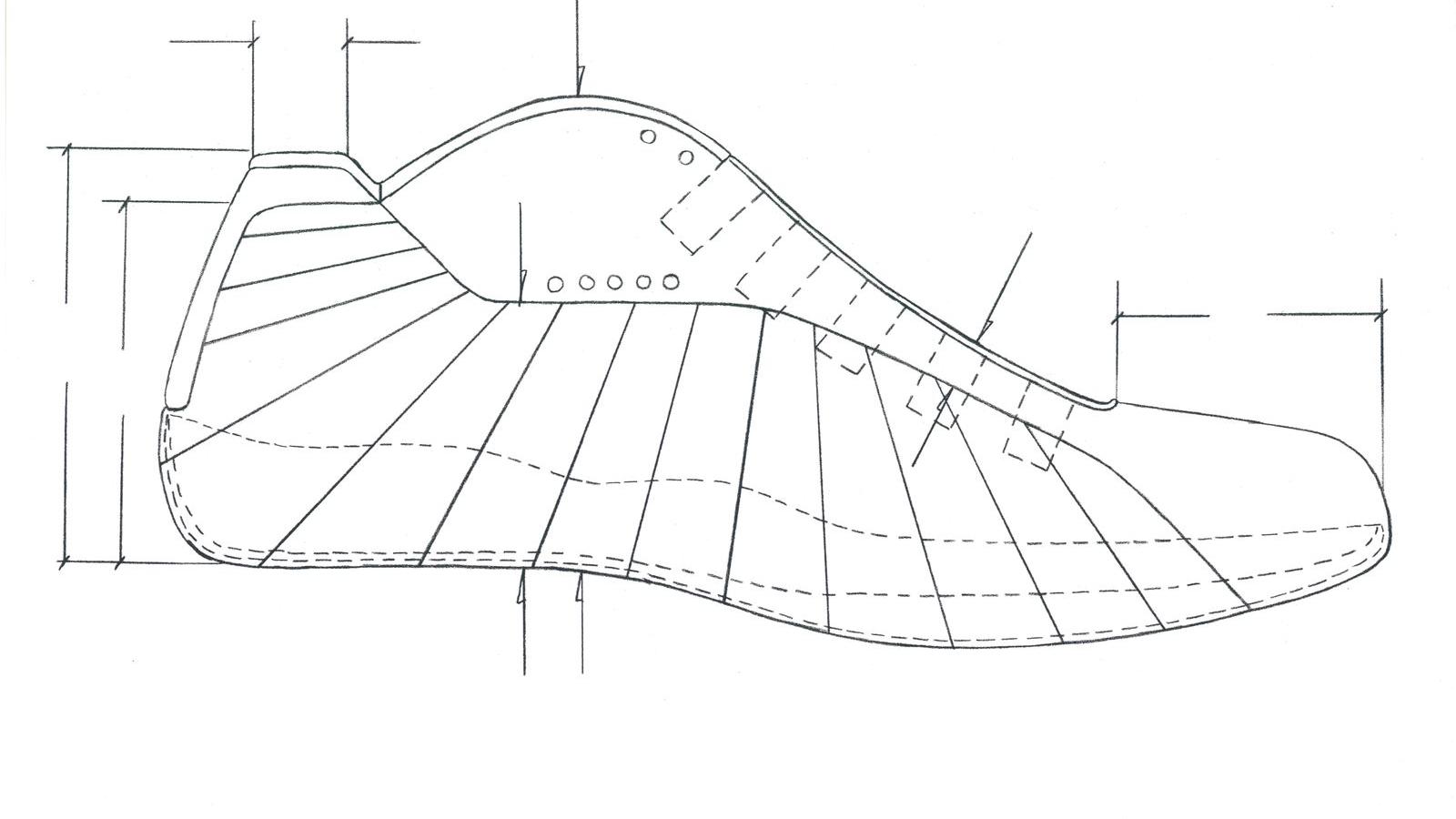 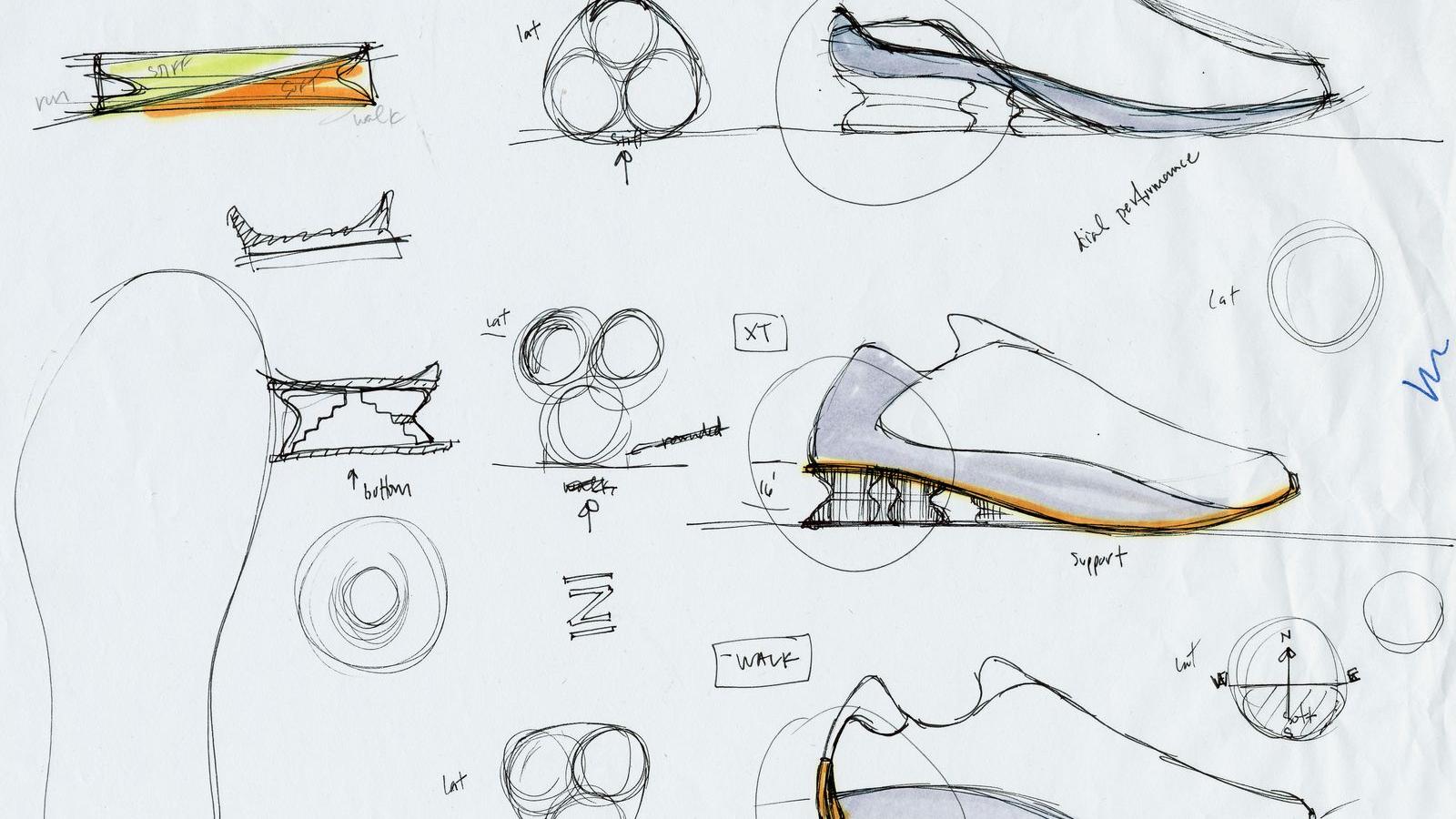 “We identify the product opportunity, ask what it is that we don’t know, apply testing and analysis, and finally, provide insights to the design team.”

As he says, “Physics is physics,” and Valiant’s particular field of inquiry — biomechanics — is simply the application of physics to human movement. Though the time-tested scientific process of designing experiments; collecting, reducing and analyzing data; and interpreting and communicating findings is well established, biomechanics was in its infancy when Nike set up the sport research lab in 1980. In the decades since, the lab’s role in identifying and understanding athletes’ needs has proven integral to the development of countless Nike technologies and products, and serves as the cornerstone of ongoing innovation.

Valiant has the unique advantage of growing up with the lab, which he joined out of graduate school in 1984, originally located in Exeter, N.H. He studied biomechanics in school, where he had the good fortune to work with a professor who had written a book on running shoes, and also competed in track and field.

“I enjoyed math and physics but I also really liked sports. I figured the way to combine both was by working in biomedical engineering — if you could apply it to medicine, you should be able to apply it to sport,” Valiant recalls.

An avid runner who competed in the 800 meters until recently, Valiant and his team have focused on running research for the past 20 years. He has experienced firsthand the shift in emphasis from stability to cushioning to lightweight footwear design and seen the industry explode from a niche fitness pastime to a global passion.

One Nike running innovation stemming directly from in-house lab research led by Valiant and team is Nike Shox. They were exploring midsole alternatives to EVA foam and Air bags to cushion loads generated by the body when running. Part of the quest was trying to find a material and construction that would also contribute to motion control. The team explored fiberglass and carbon fiber but found they weren’t durable enough. “Shox became a mechanical solution to cushioning. By manipulating geometry, we created a high-stress structure of columns molded in highly resilient foam,” Valiant says. “From there, it was a matter of refinement.”

The responsive cushioning technology provided enhanced impact protection and went on to be one of Nike’s most successful technologies of the early 2000s. “Shox was big for me,” Valiant says. “Many years of work went into creating an iconic product and there’s no disputing that there was a tremendous amount of science behind it.”

Currently Valiant and the running research team are looking at cushioning from other angles. One area of emphasis is exploring whether there is a threshold for optimal cushioning before it compromises other benefits. Another is trying to understand the abstract concept of ride. There’s no telling how their insights might influence the next running innovation.