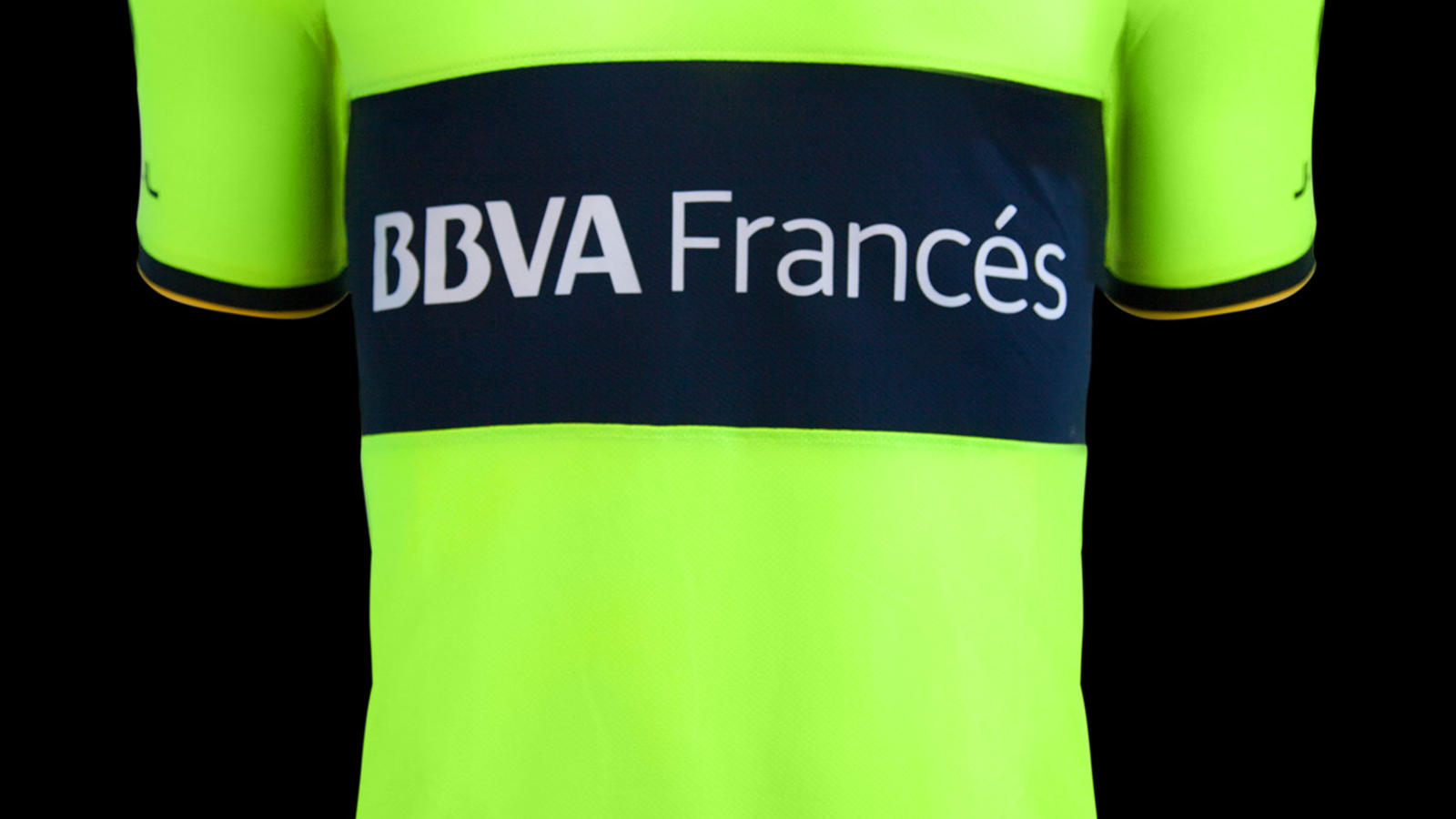 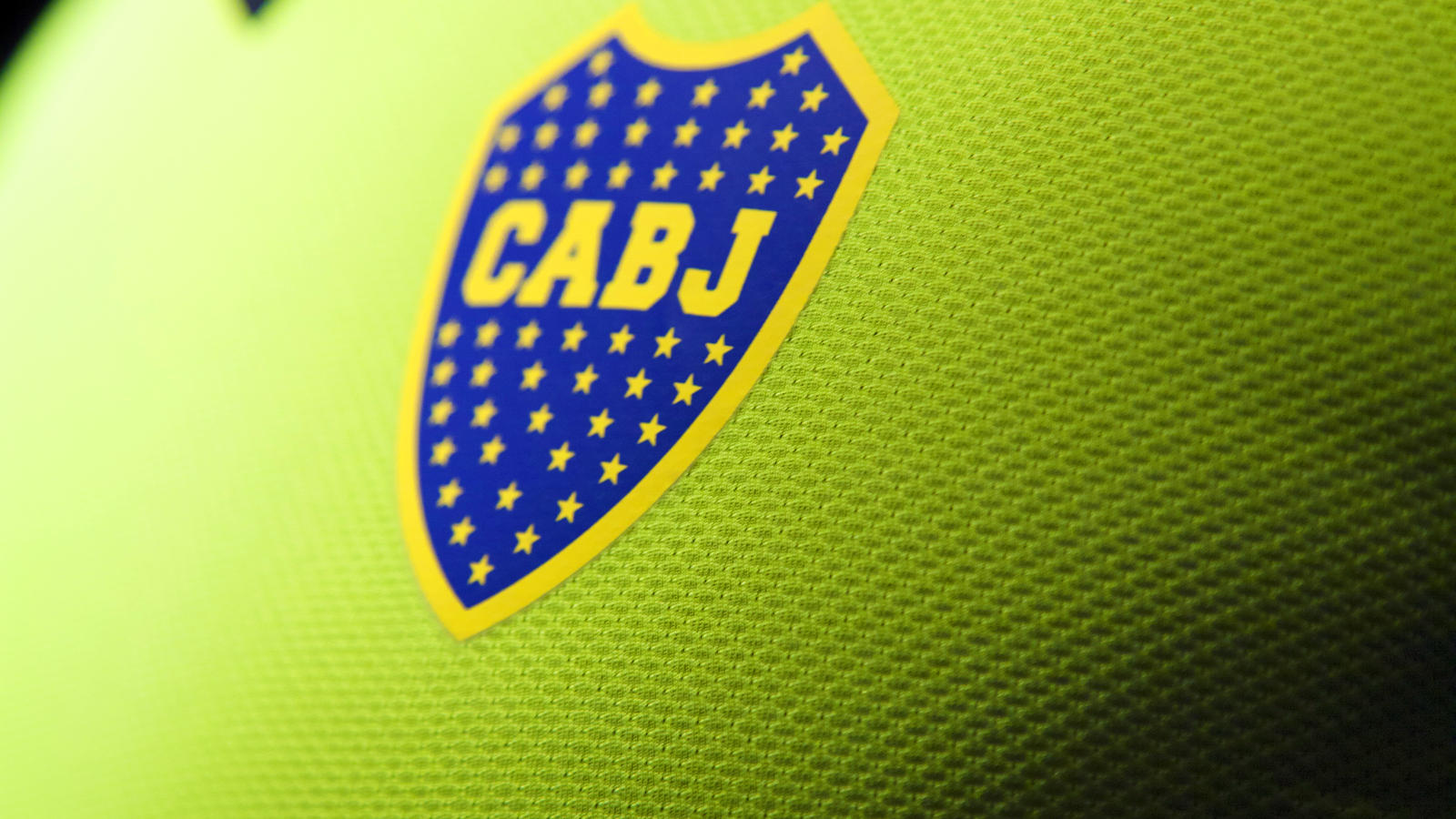 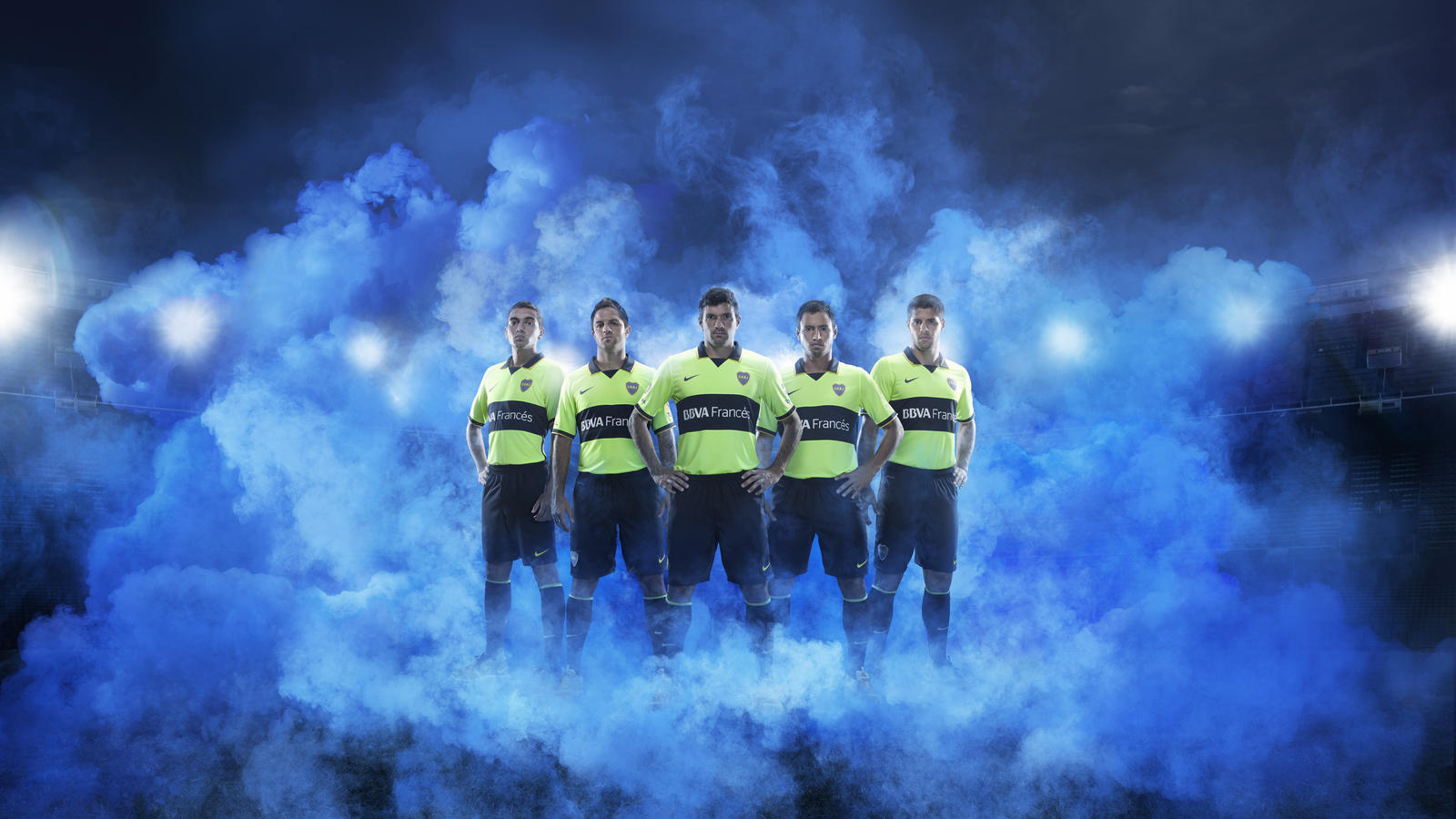 For the first time, Club Atlético Boca Juniors will sport a third jersey as part of their official club kit. The jersey will make its debut on pitch for the beginning of the Argentine Soccer Final Tournament of the 2013-14 season, which begins March 5.

Nike aims to respect the tradition and history of the team and its colors, while bringing inspiring design and performance innovation to the uniform. The third jersey reflects the club’s traditional colors, but in more vibrant tones. All jerseys have the phrase “La mitad más uno” (“half plus one”) printed on the inside collar -- a reference to the sheer number of Boca fans, which is believed to exceed half of Argentina’s population.

The jersey is made with wicking iNike Dri-FIT fabric to keep players dry and comfortable. The shirt also has a tighter and more modern fit that allows for greater ease of movement. A special heat-transfer technique is used for the Boca Juniors’ badge, Swoosh and sponsors’ insignias to keep the shirt light and prevent friction from traditional embroidery against the skin. Laser-cut holes along the side of the jersey allow for increased air circulation and maximum comfort.

In line with Nike’s commitment to superior performance with lower environmental impact, the shirts are made from recycled plastic bottles. Since 2010, Nike has diverted almost 2 billion bottles from landfills, enough to cover more than 2,800 full-sized football pitches.

The Boca Juniors’ third jersey is now available in Argentina.