On Jan. 12, the Oregon Ducks and Ohio State Buckeyes will take the field to determine the first ever College Football Playoff National Champion. Today, Nike unveils the team’s Mach Speed uniform color match-ups for the game, each featuring a fractal diamond Swoosh on the front of the jersey and pant. 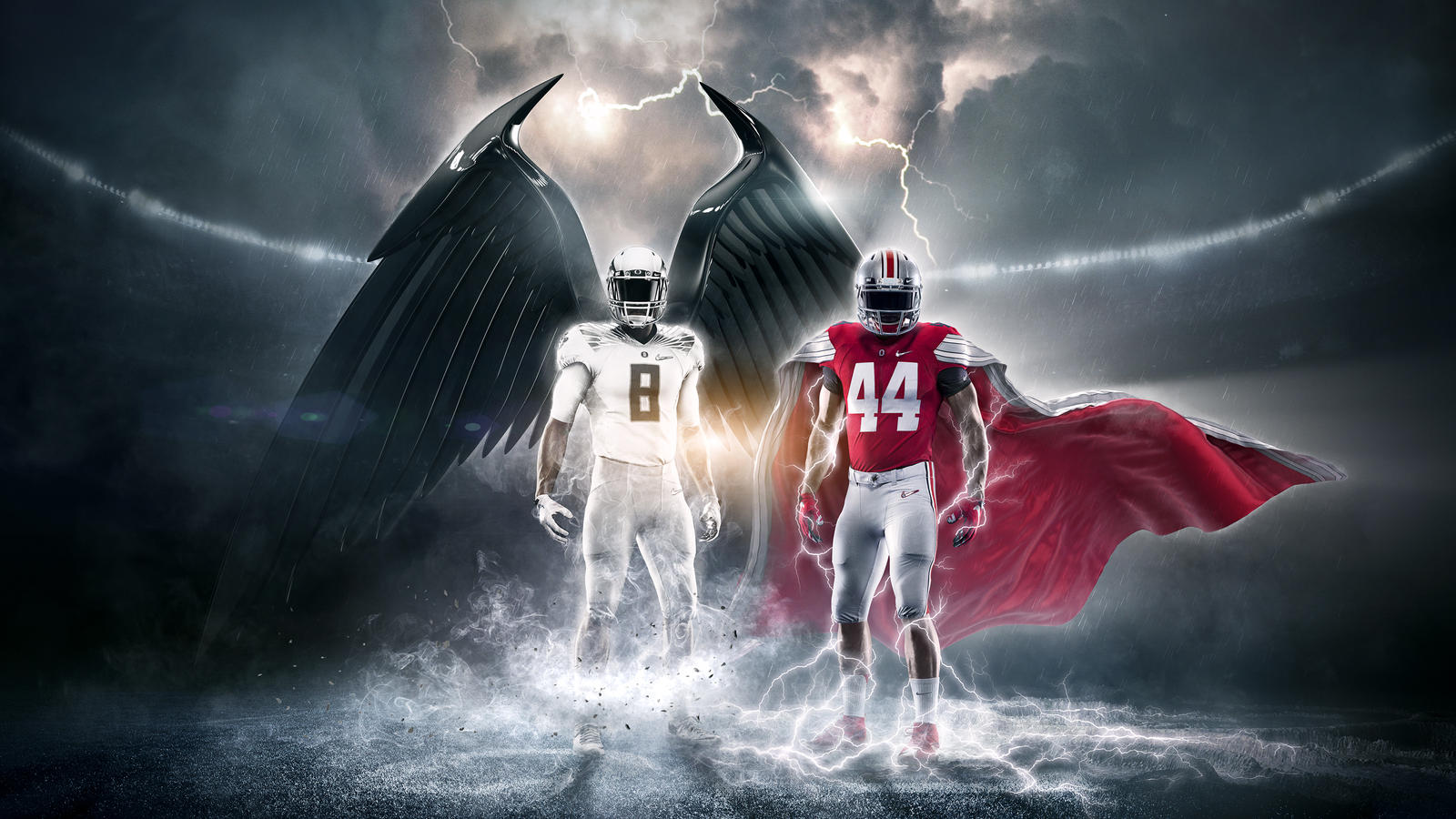 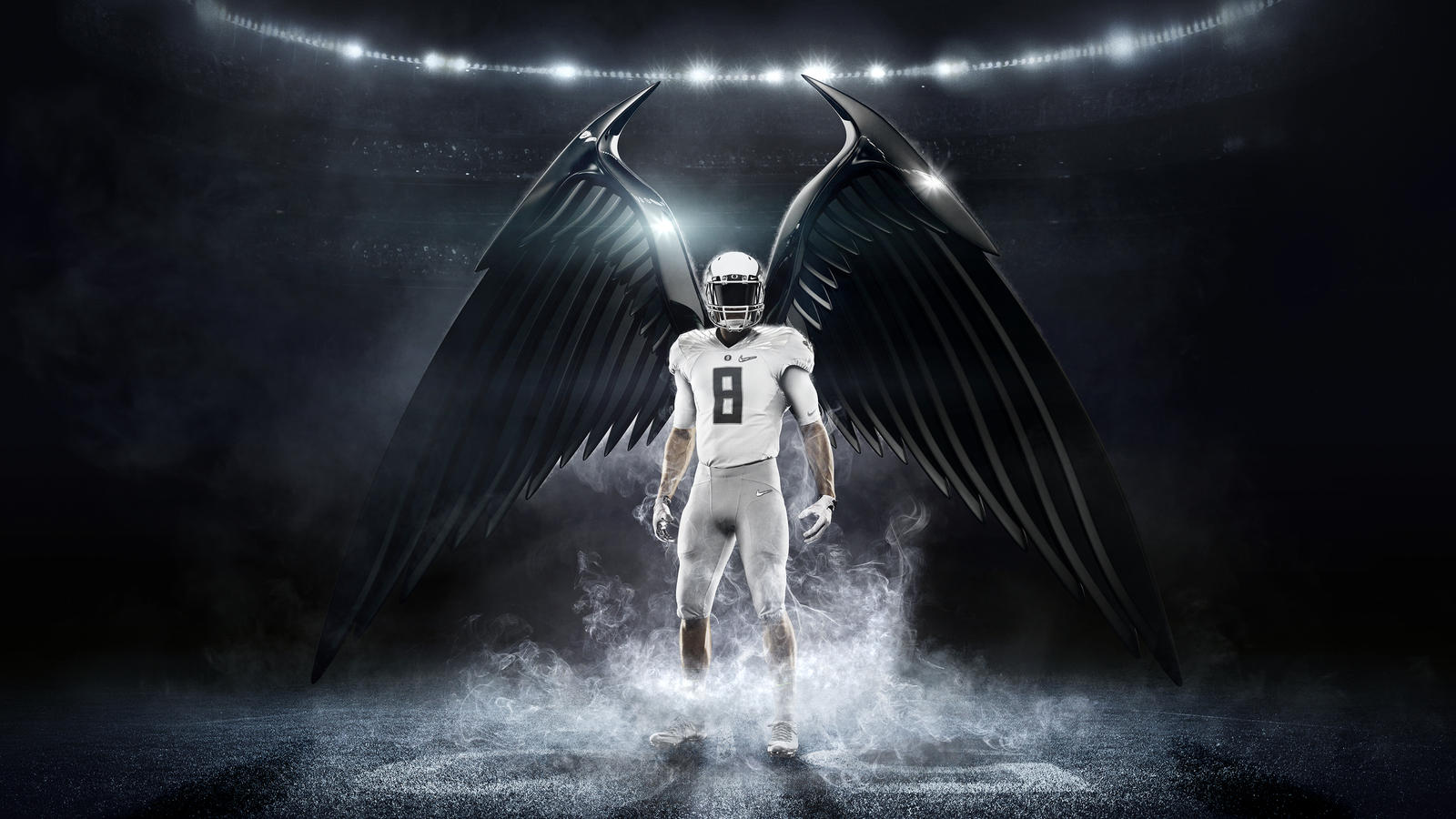 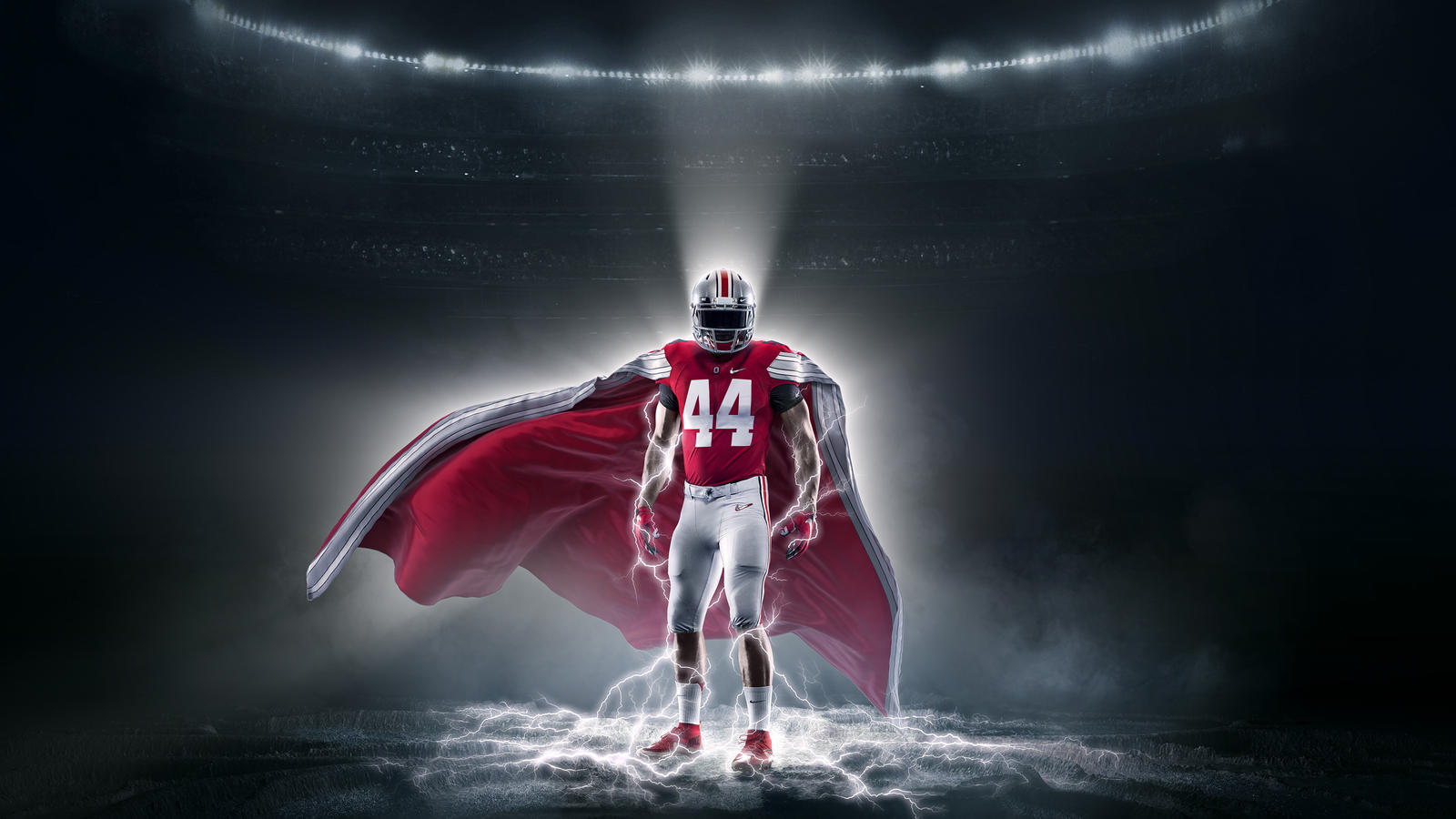 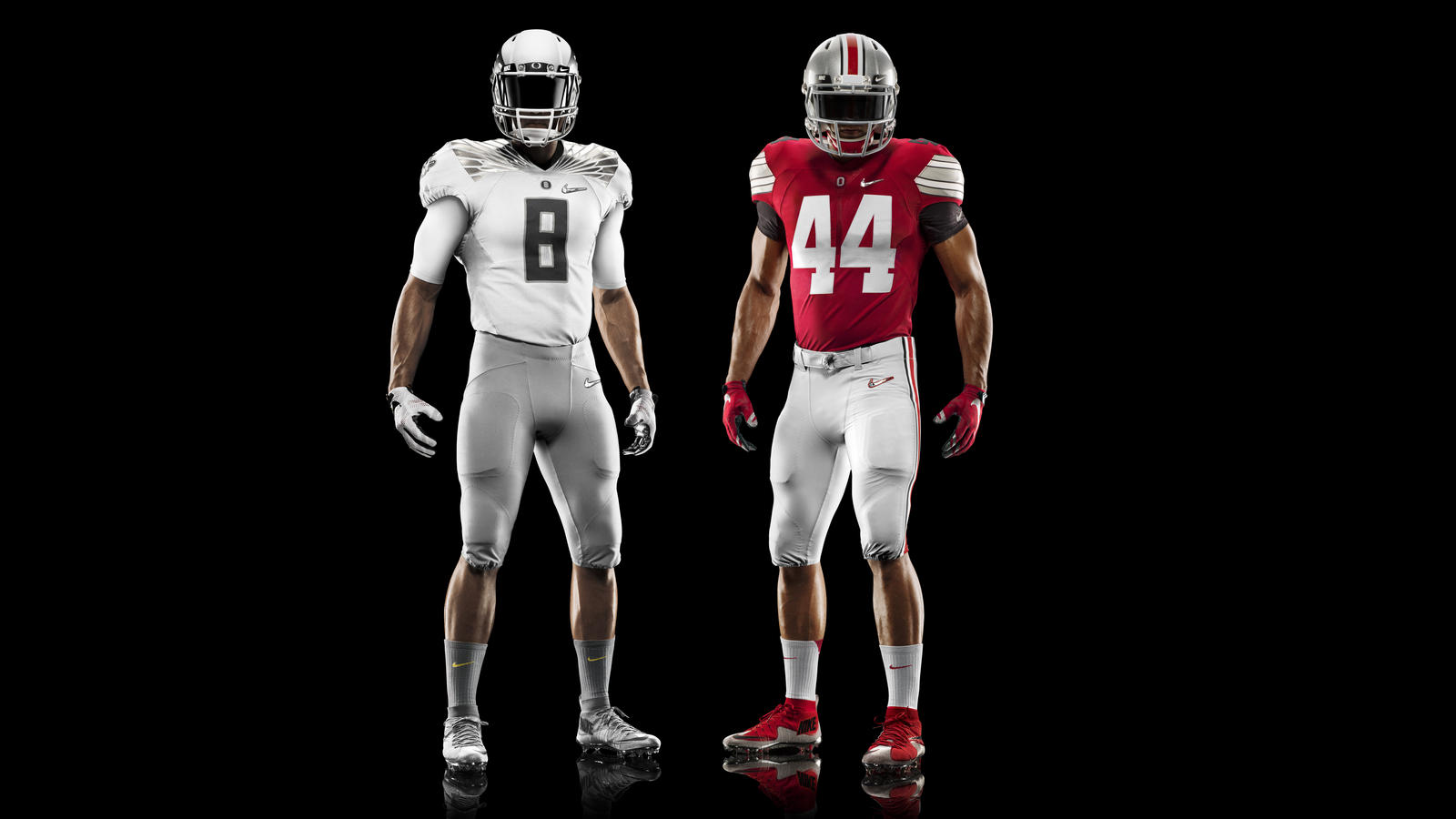 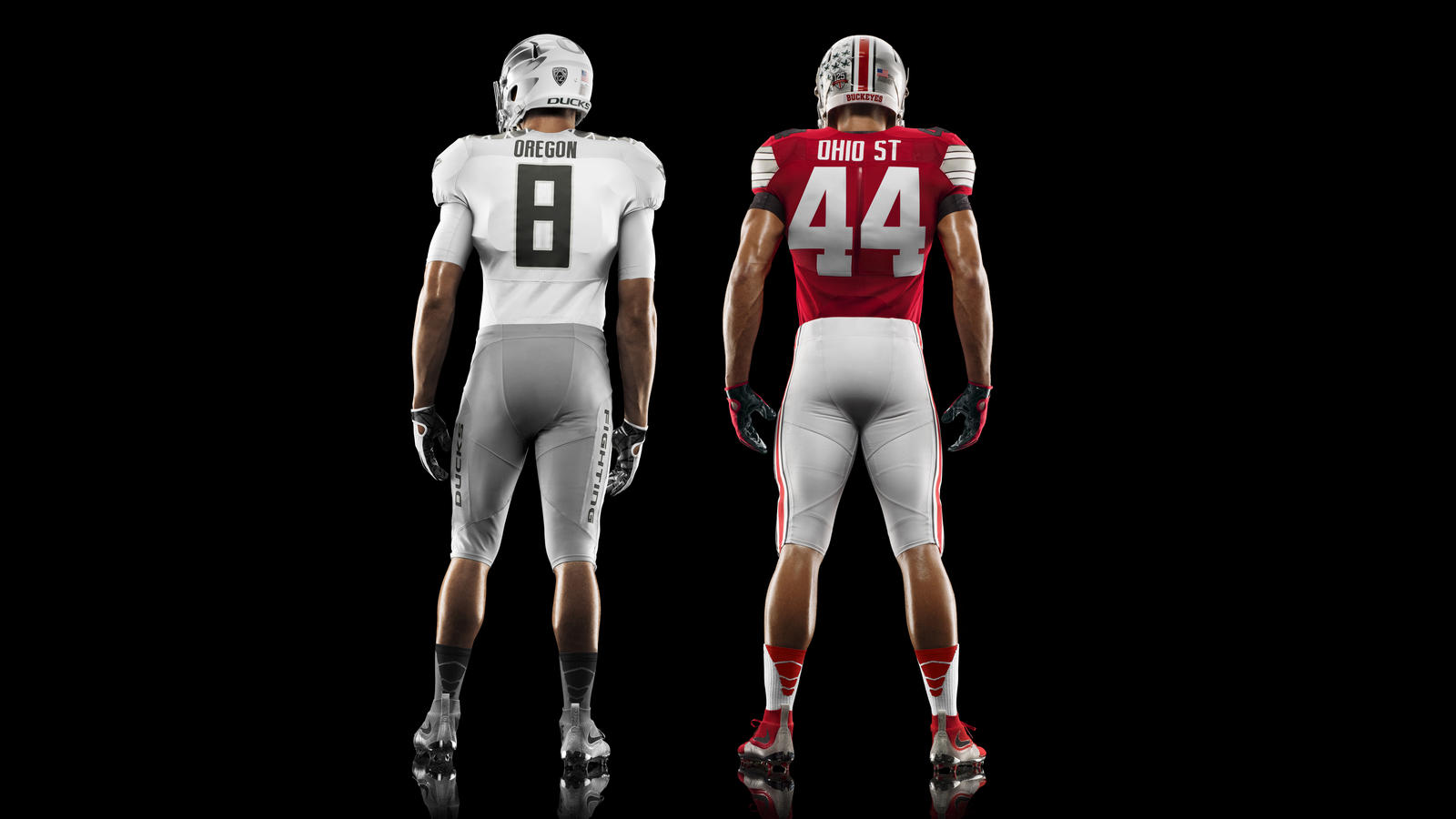 The Oregon Ducks will take the field wearing new away uniforms including a white jersey with tonal gray and silver accents, together with wolf gray pants and a white helmet with silver wings. The jersey showcases the tonal silver “Fighting Ducks” logo on the sleeve and the pants feature the words “Fighting Ducks” along the legs. 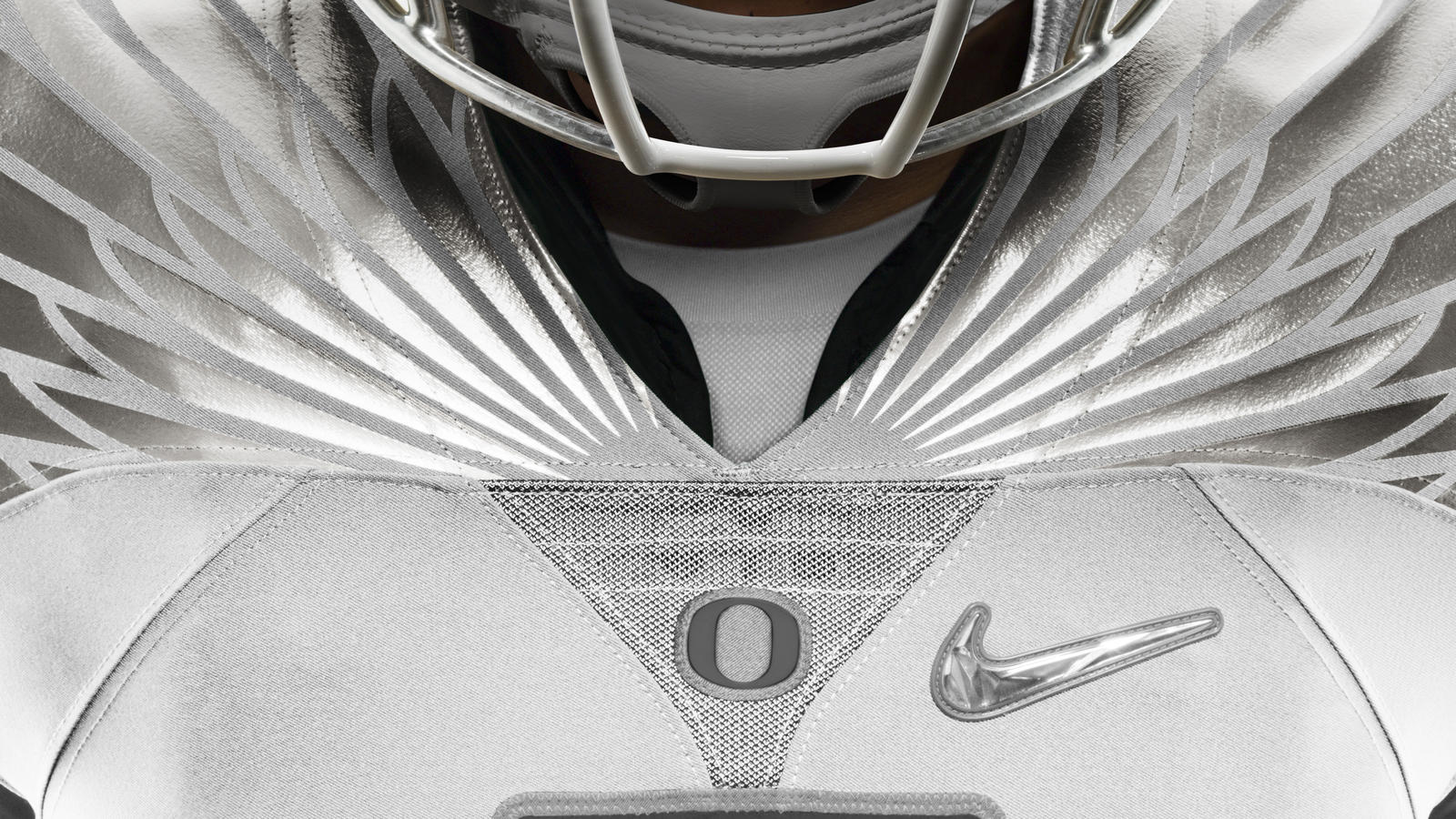 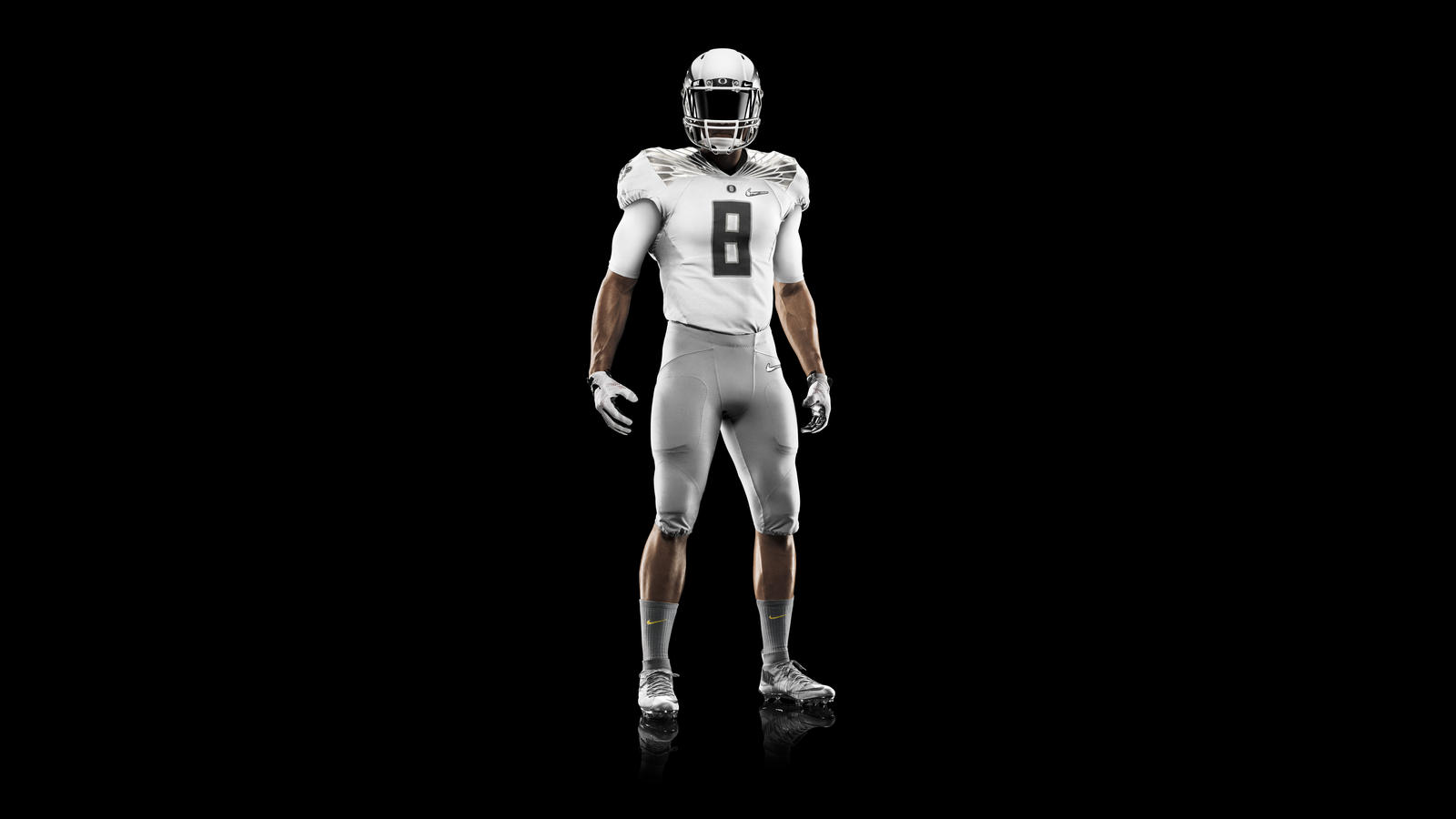 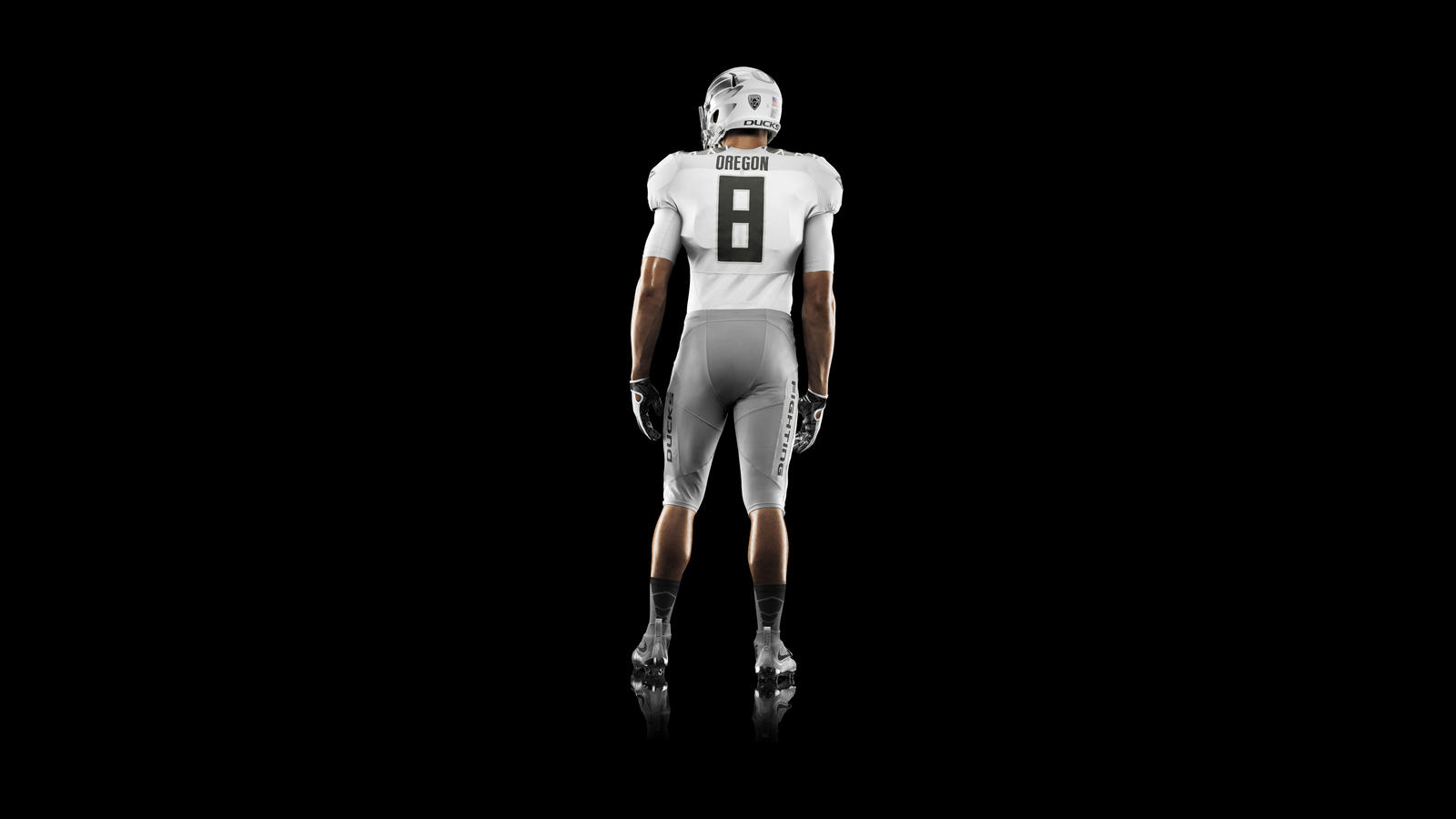 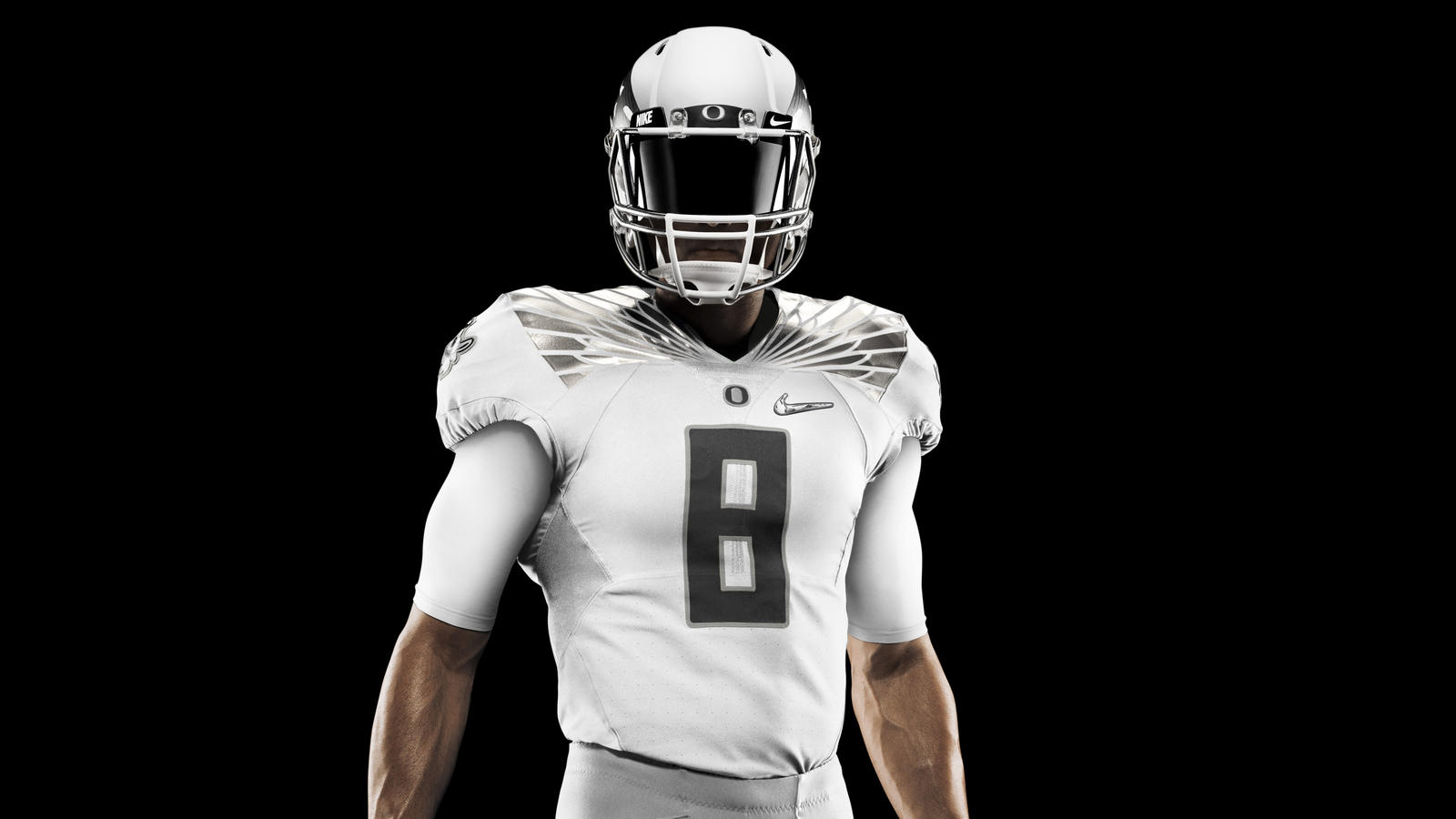 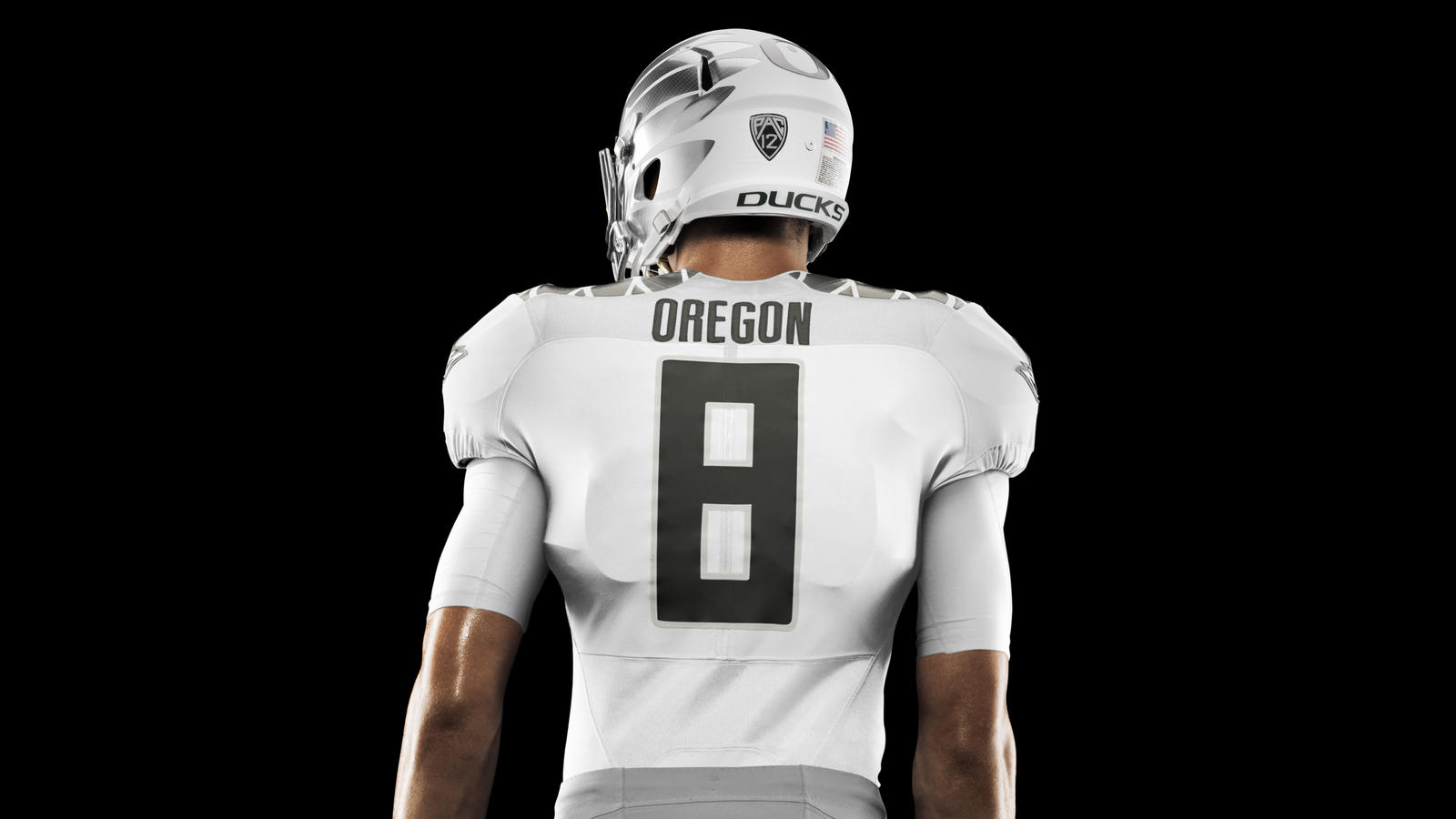 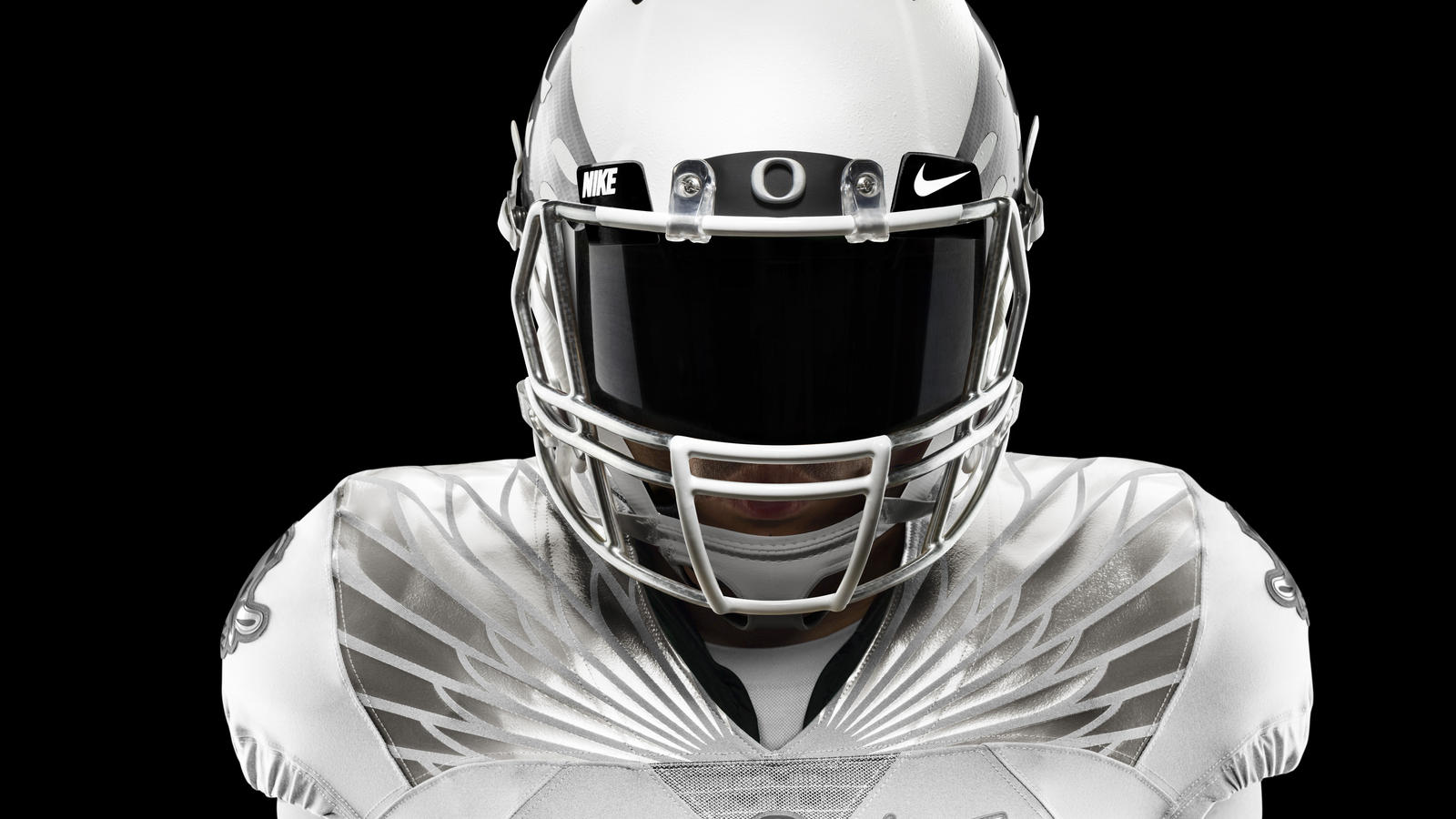 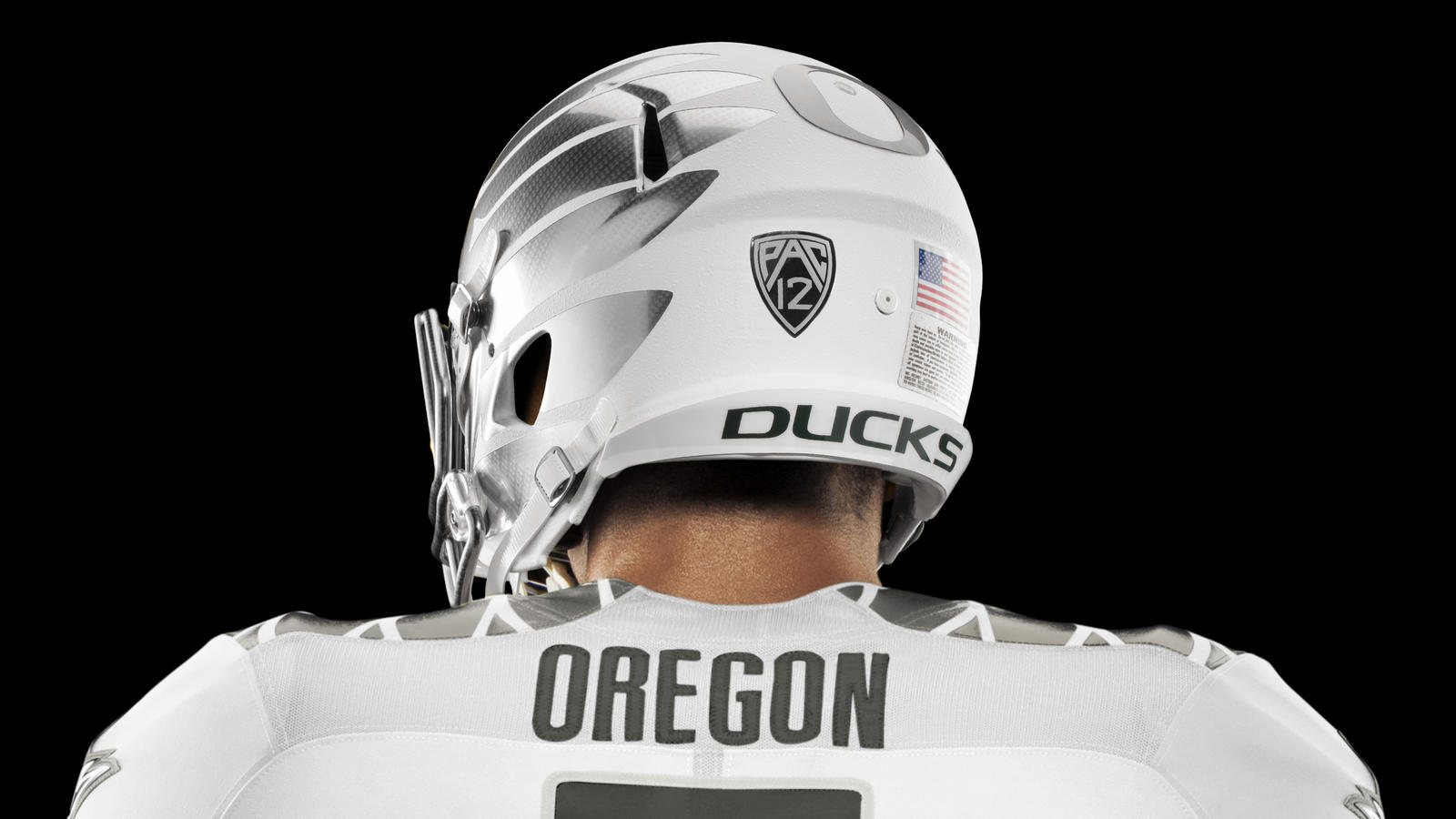 The Ohio State Buckeyes will wear their home uniform, a scarlet jersey with white and gray accents reminiscent of the 1968 championship game, combined with gray pants and the team’s traditional gray helmet. 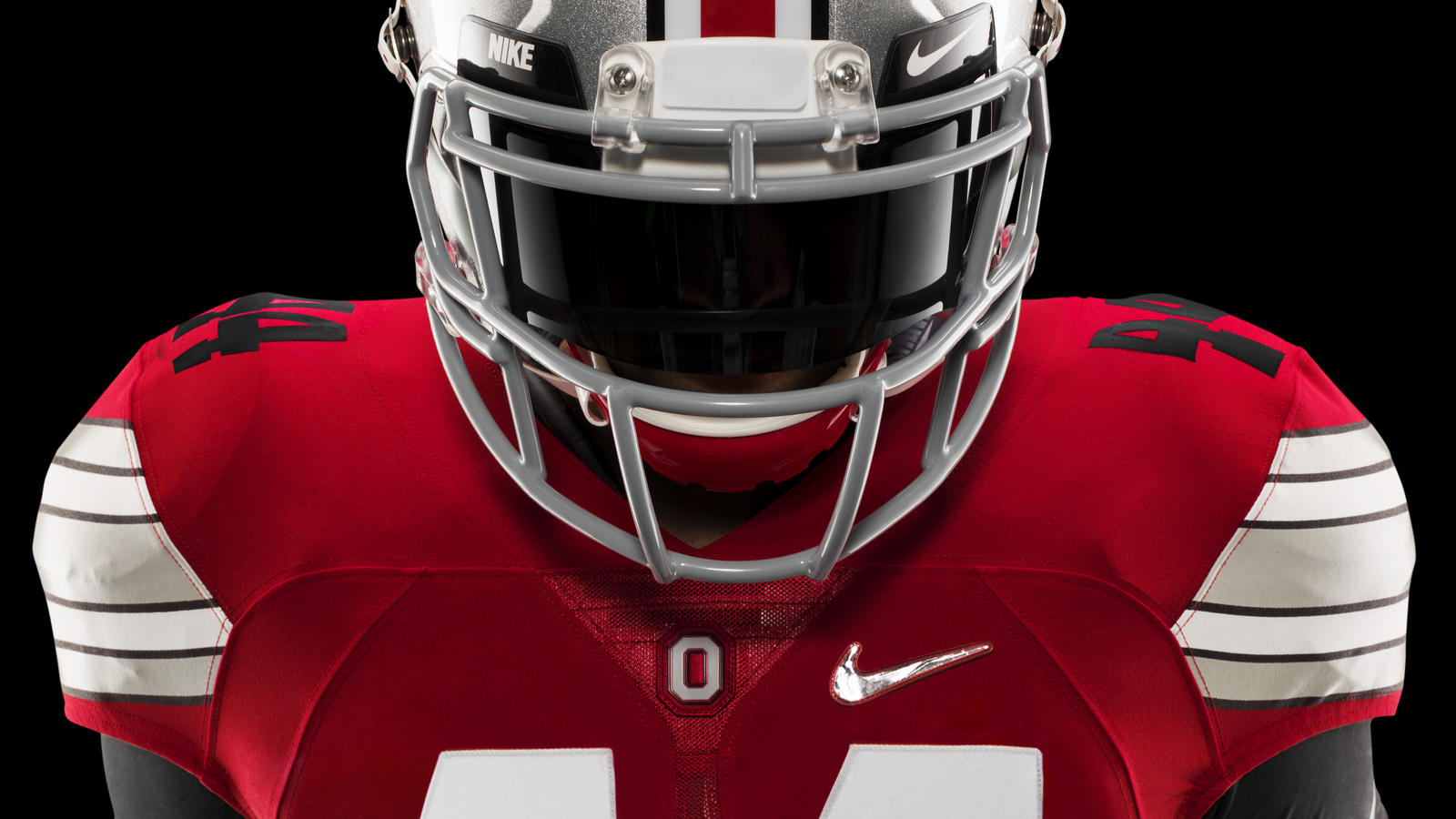 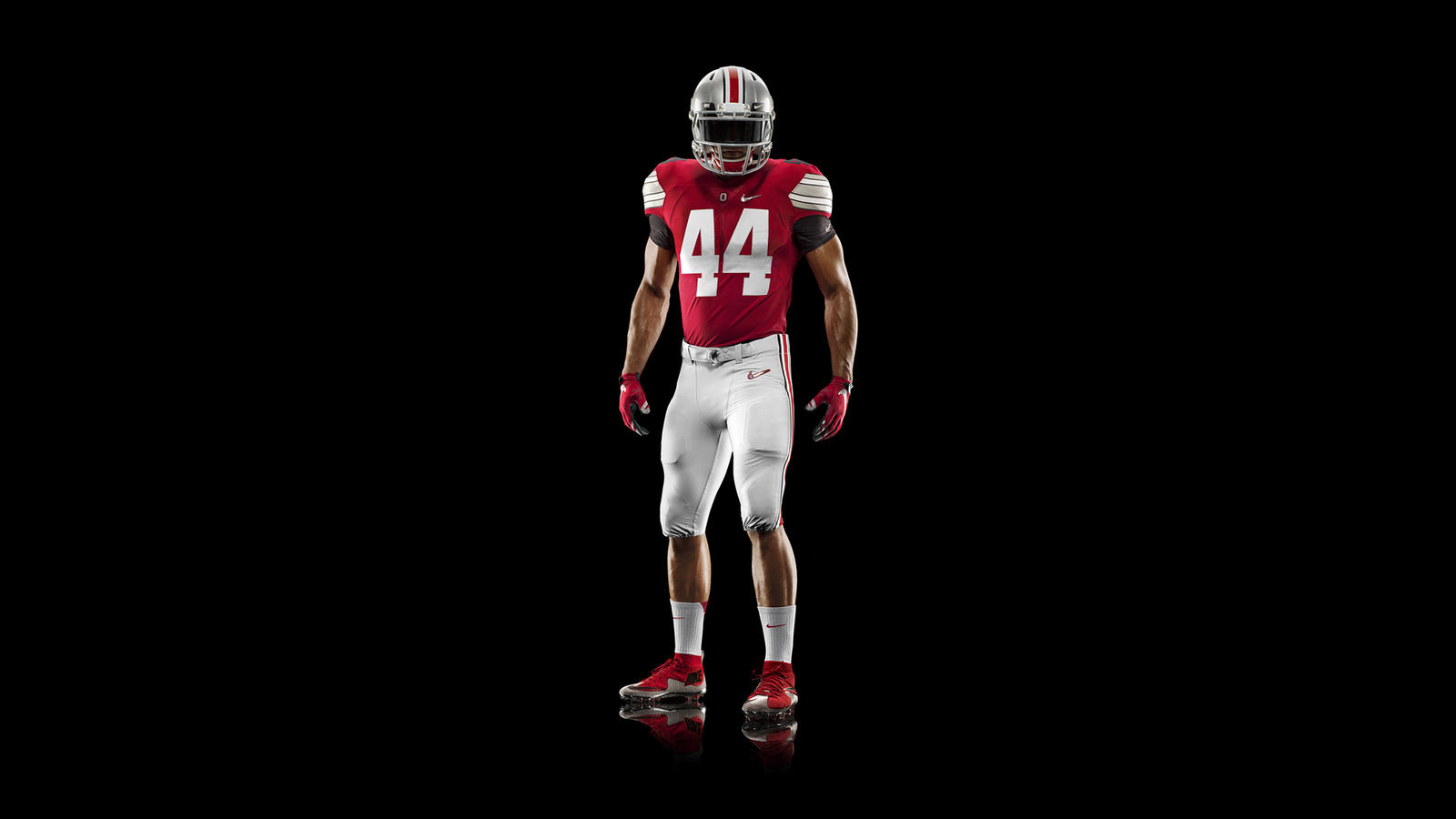 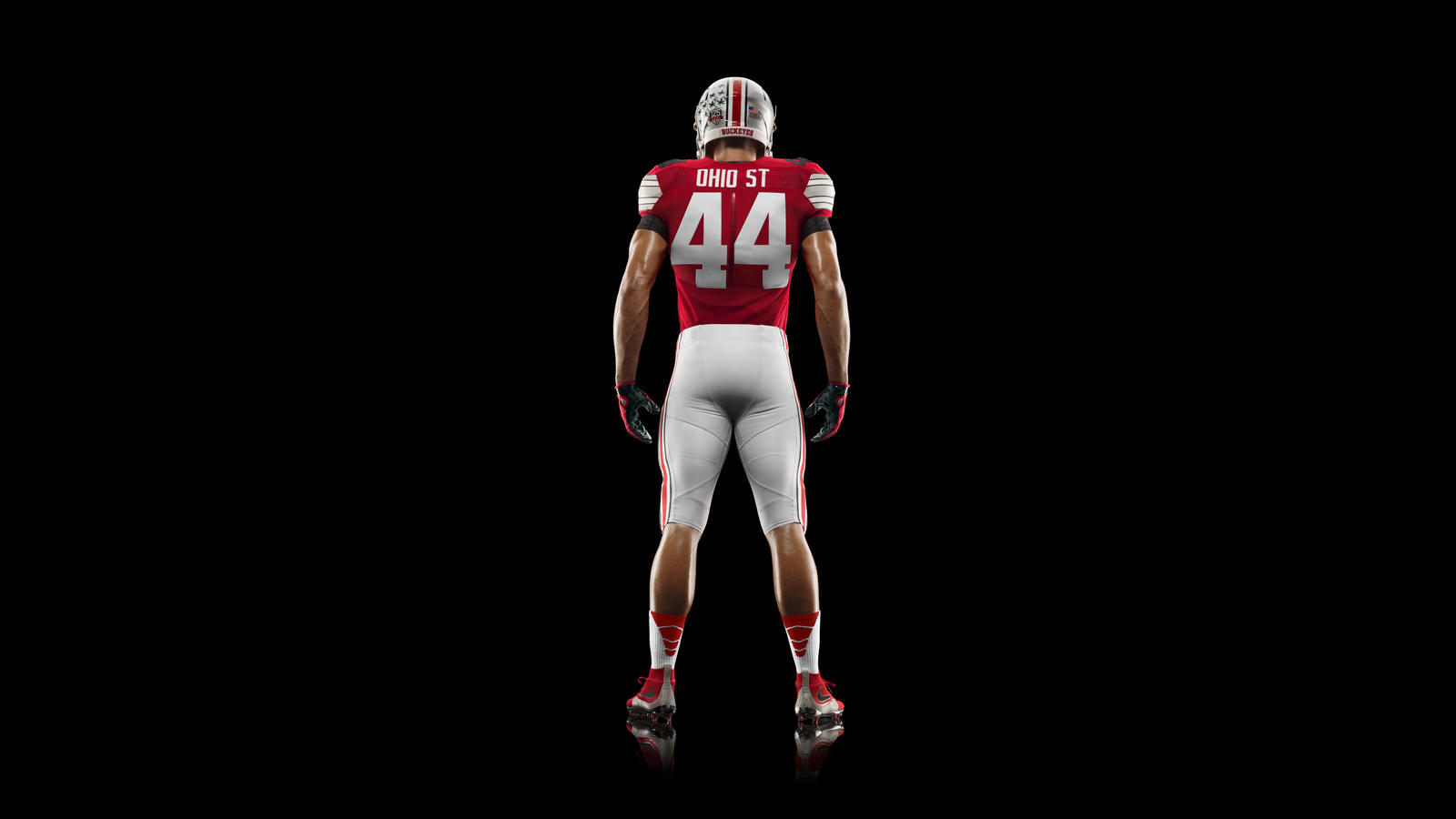 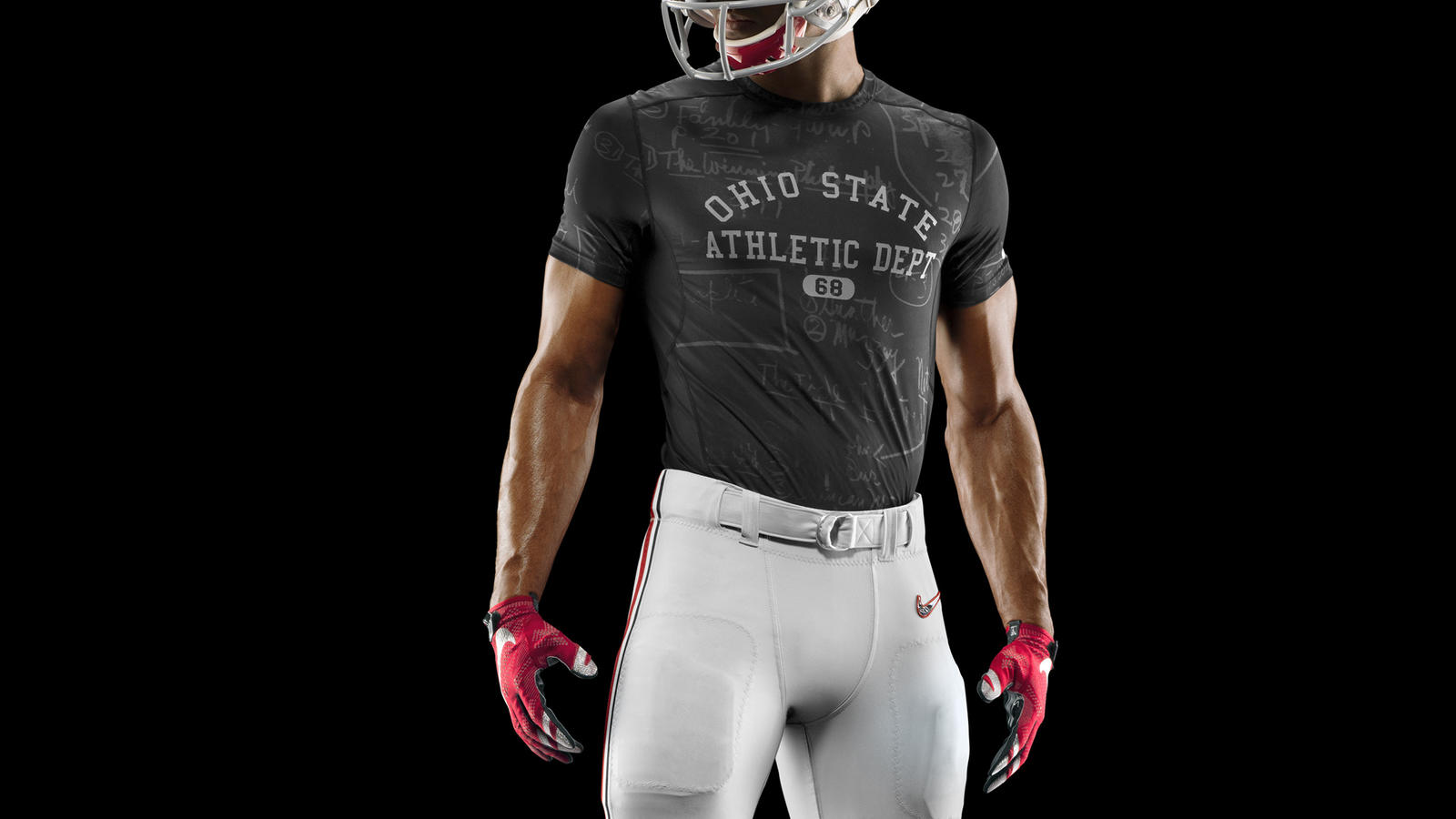 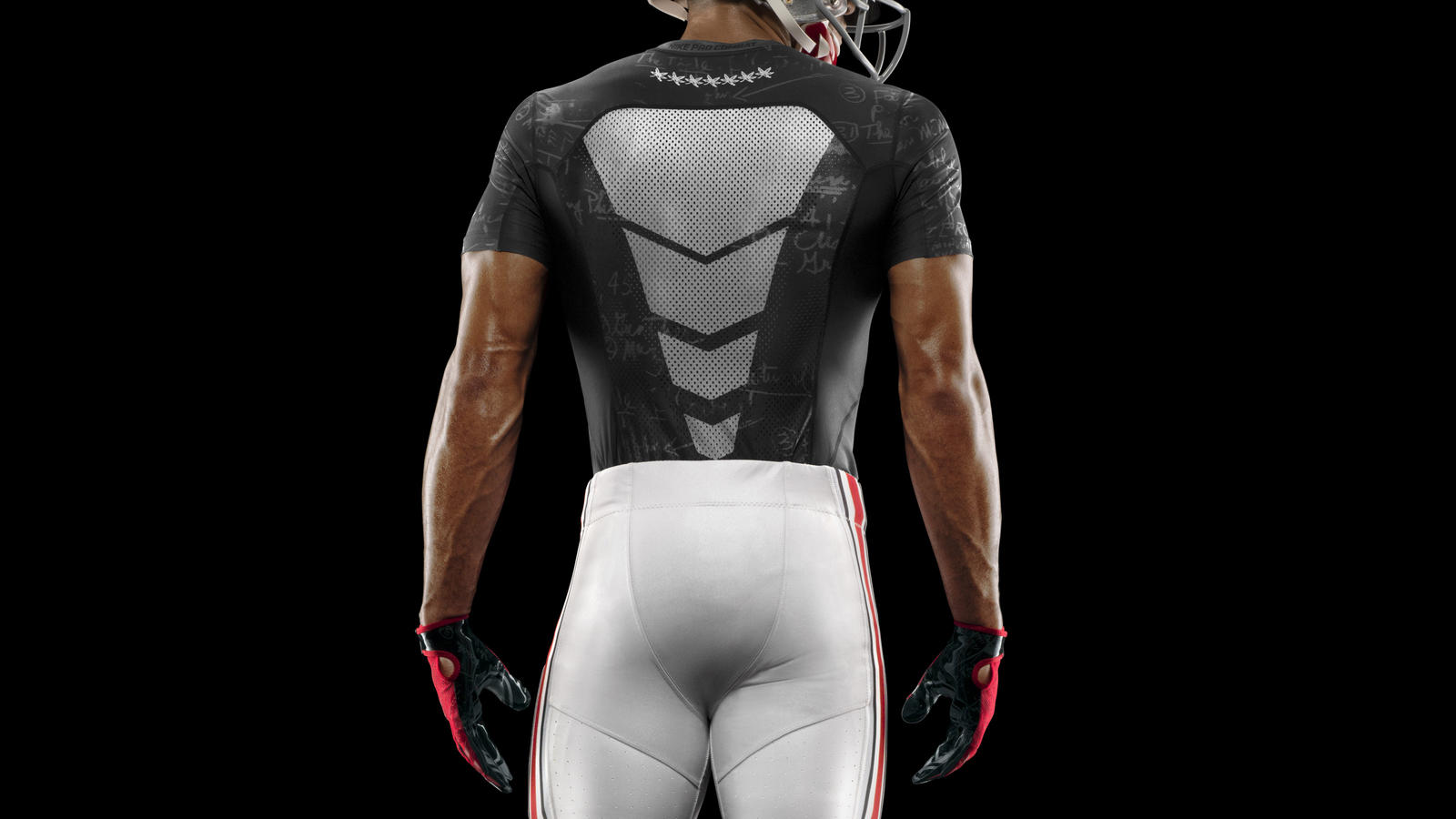 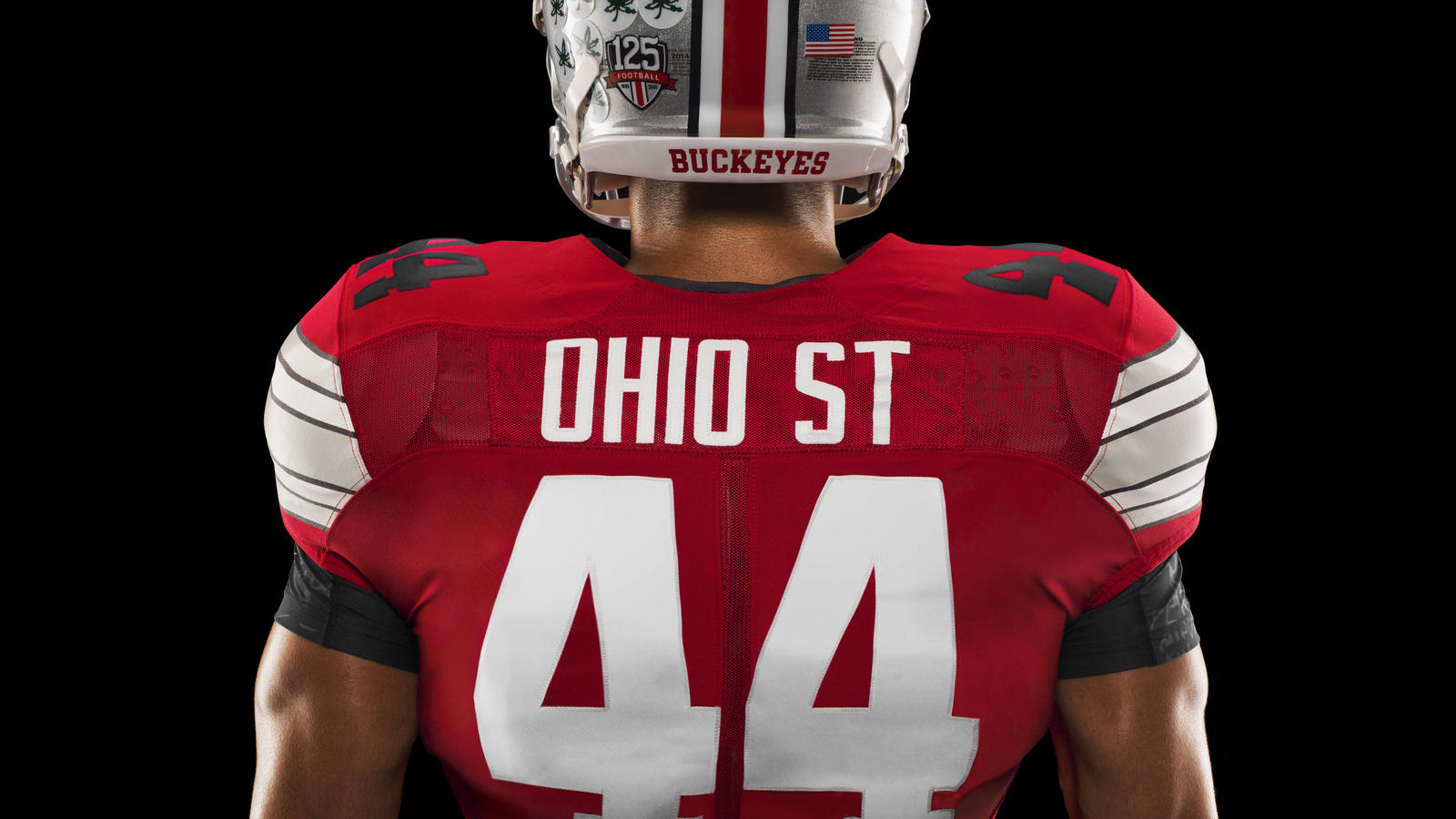 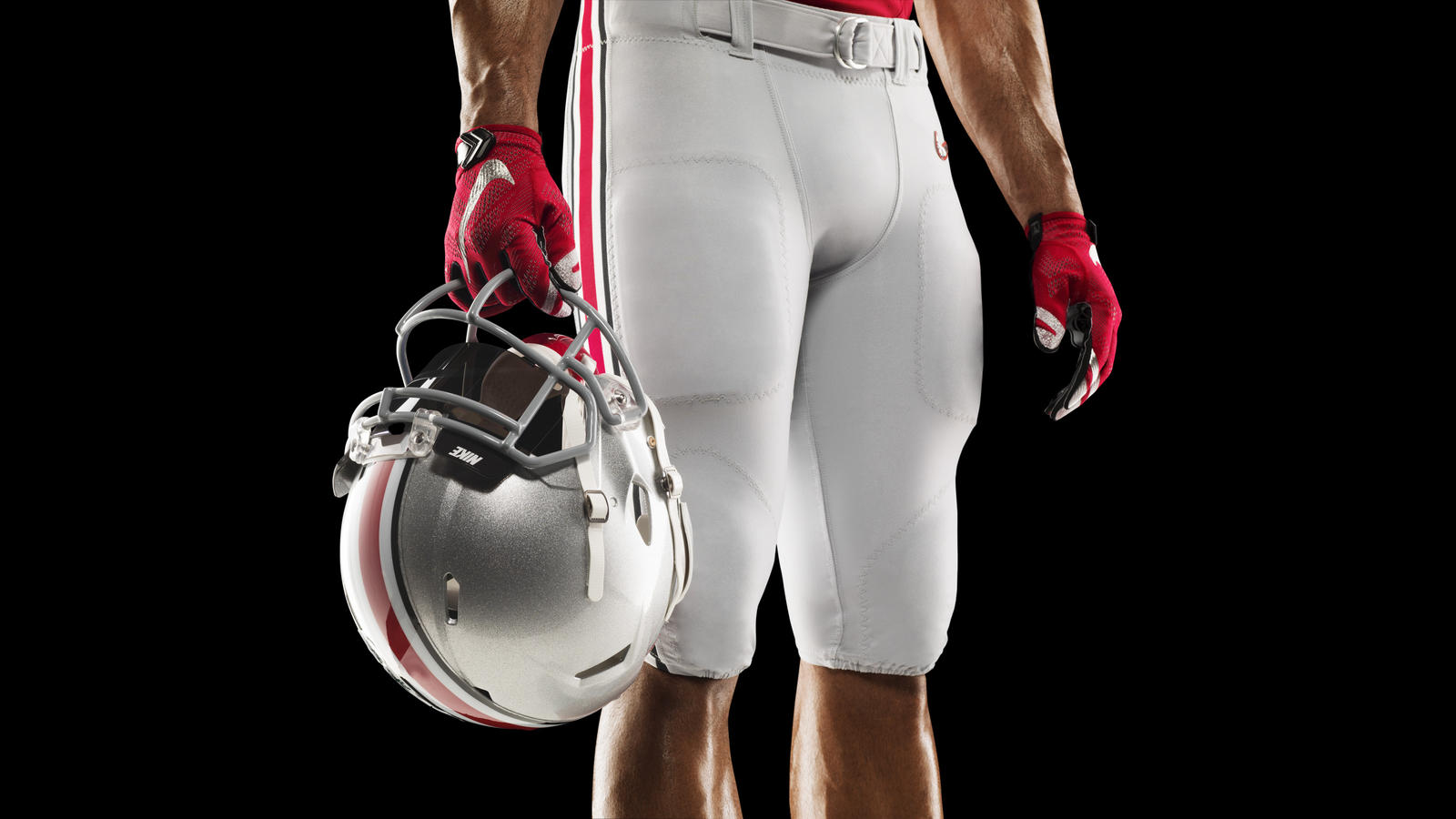 The Ducks new white and gray Nike Pro Combat Hypercool baselayer features a fragmented diamond pattern with graphic angles representing the team’s 27 bowl appearances. The Oregon “O” is featured on the chest while the entire chest graphic is placed at a 27-degree tilt representing the team’s 27 bowl game appearances.  The back of the garment features tonal sublimated mesh fabric for breathability along with the “Win the Day” mantra. The Buckeyes will also wear the new Nike Pro Combat Hypercool baselayer featuring a design that pays homage to the legend of former head football coach Woody Hayes. The athletic department saved one of Hayes’ last “chalk board” sessions and enshrined it in Buckeye Football history. The baselayer pattern features a literal print of Woody Hayes' hand written notes.

Both teams will wear the new diamond-color Nike Vapor Untouchable cleats, Oregon in silver and Ohio State in silver with scarlet accents. The cleat’s sustainable Flyknit upper provides the mobility of a low-cut cleat with the support of a mid-cut version – each shoe is knit using yarn from recycled plastic bottles – the equivalent of five recycled plastic bottles per pair. The cleats were tested extensively with the Ducks as well as several other college teams and professional players.

Both Oregon and Ohio State will also wear the latest Nike Vapor Jet Knit gloves, tested extensively at both the college and pro level, featuring a one-piece knit back that eliminates seams, reduces hot spots and reduces distraction. Oregon will wear black gloves with a sublimated knit back that reveals a green hue when flexed and stretched, and Ohio State will feature a scarlet underlay when flexed. The new knit construction is the next evolution in natural motion glove construction, allowing for full freedom of movement. An advanced full-length Magnigrip surface on the palm enhances the catching surface.

Nike is the official locker room apparel and headwear provider for the College Football Playoff.  Fans will be able to purchase Nike “diamond-quest” embellished fan gear at nike.com, Nike Stores and other key Nike retailers.