Nike Unveils C.F. Monterrey Home and Away Kits for the 2013-14 Season 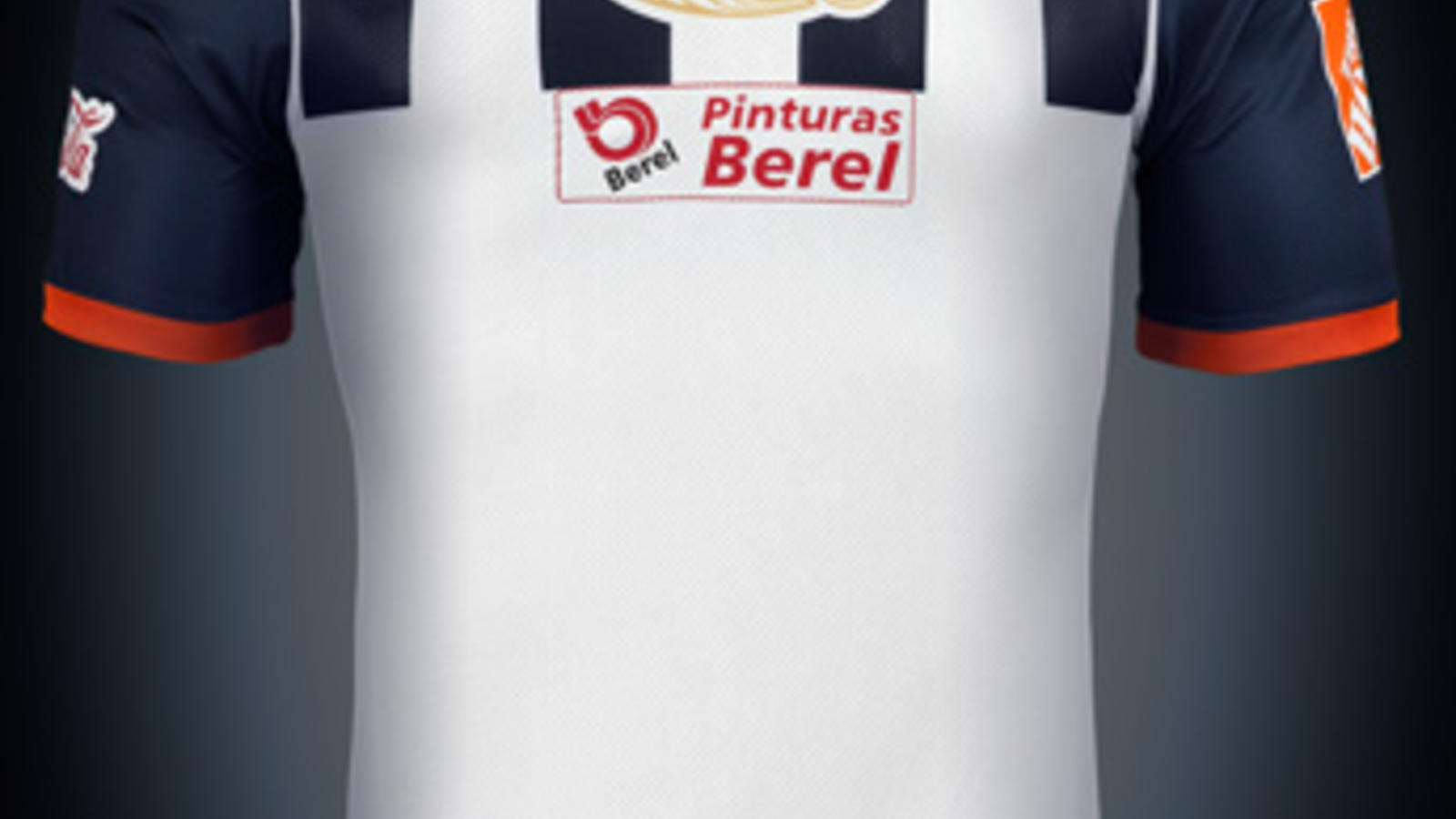 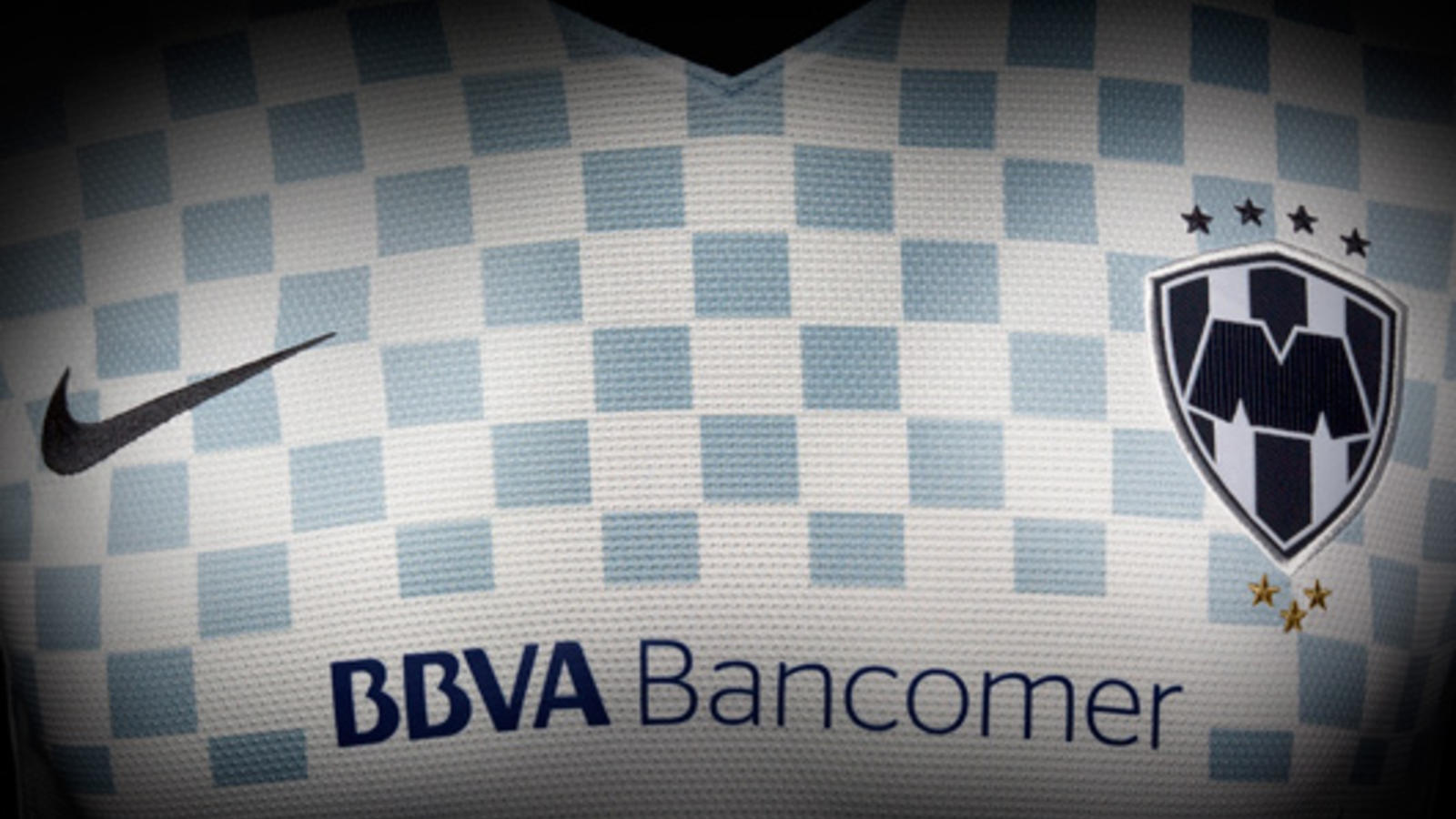 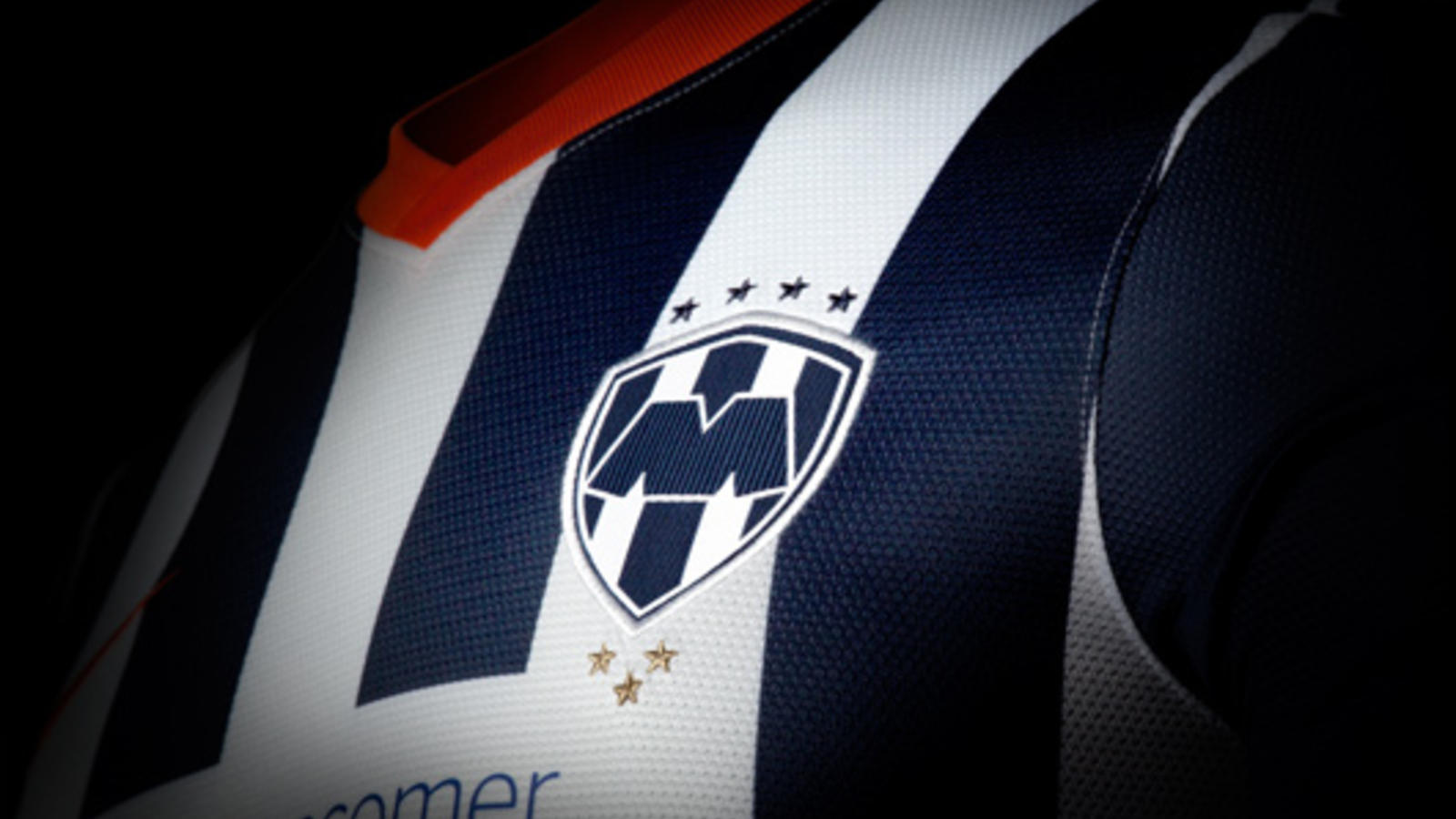 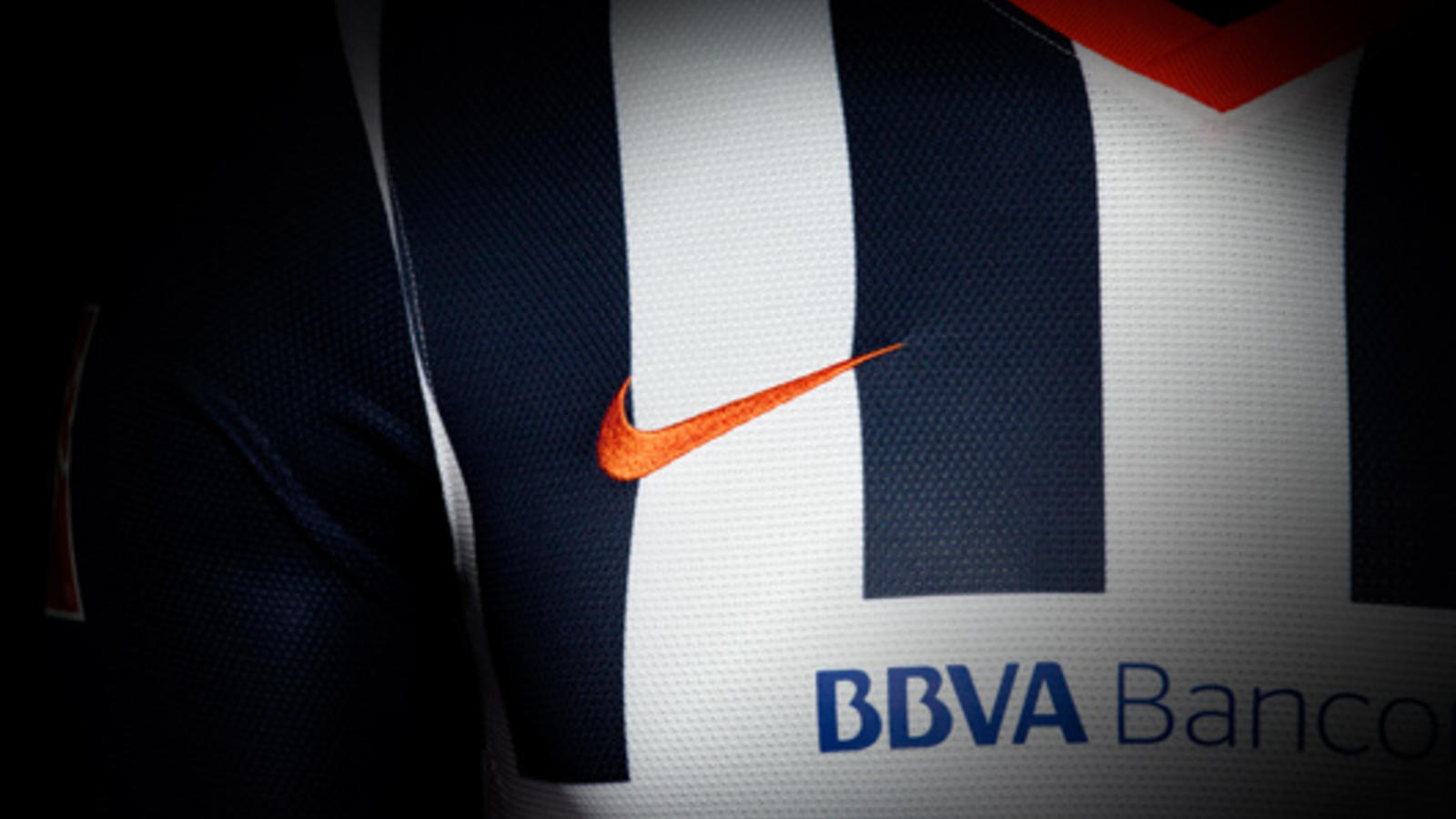 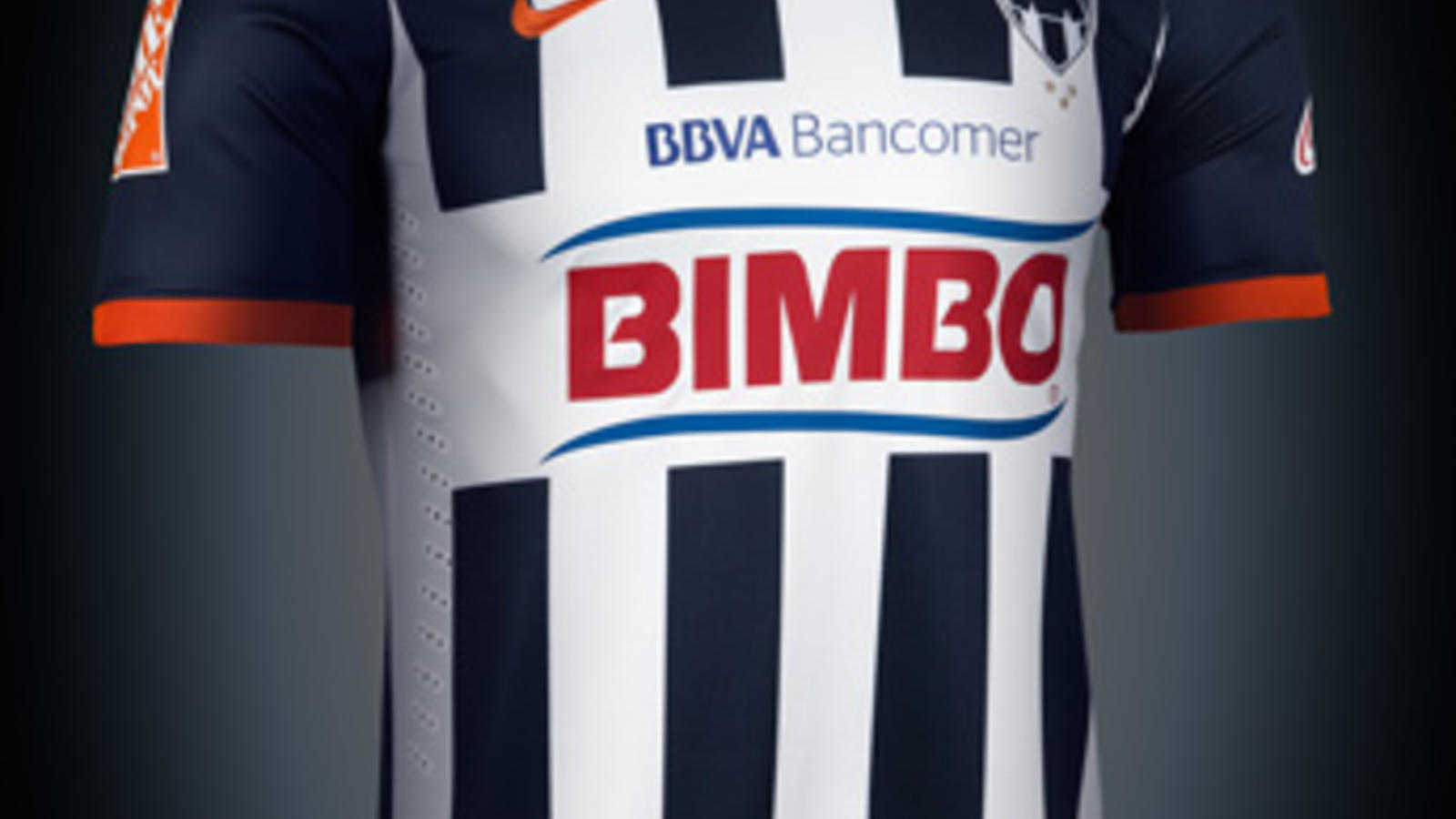 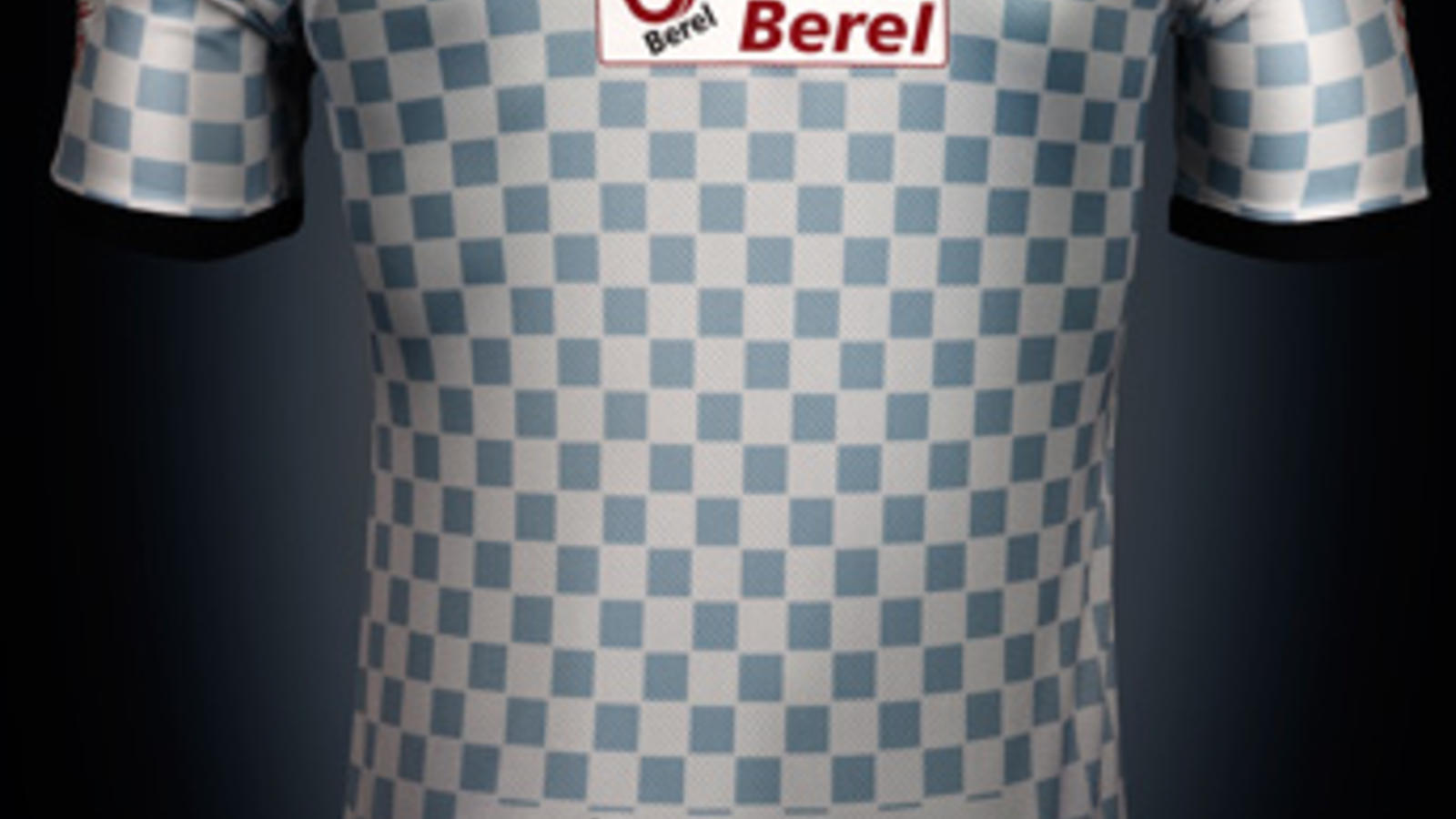 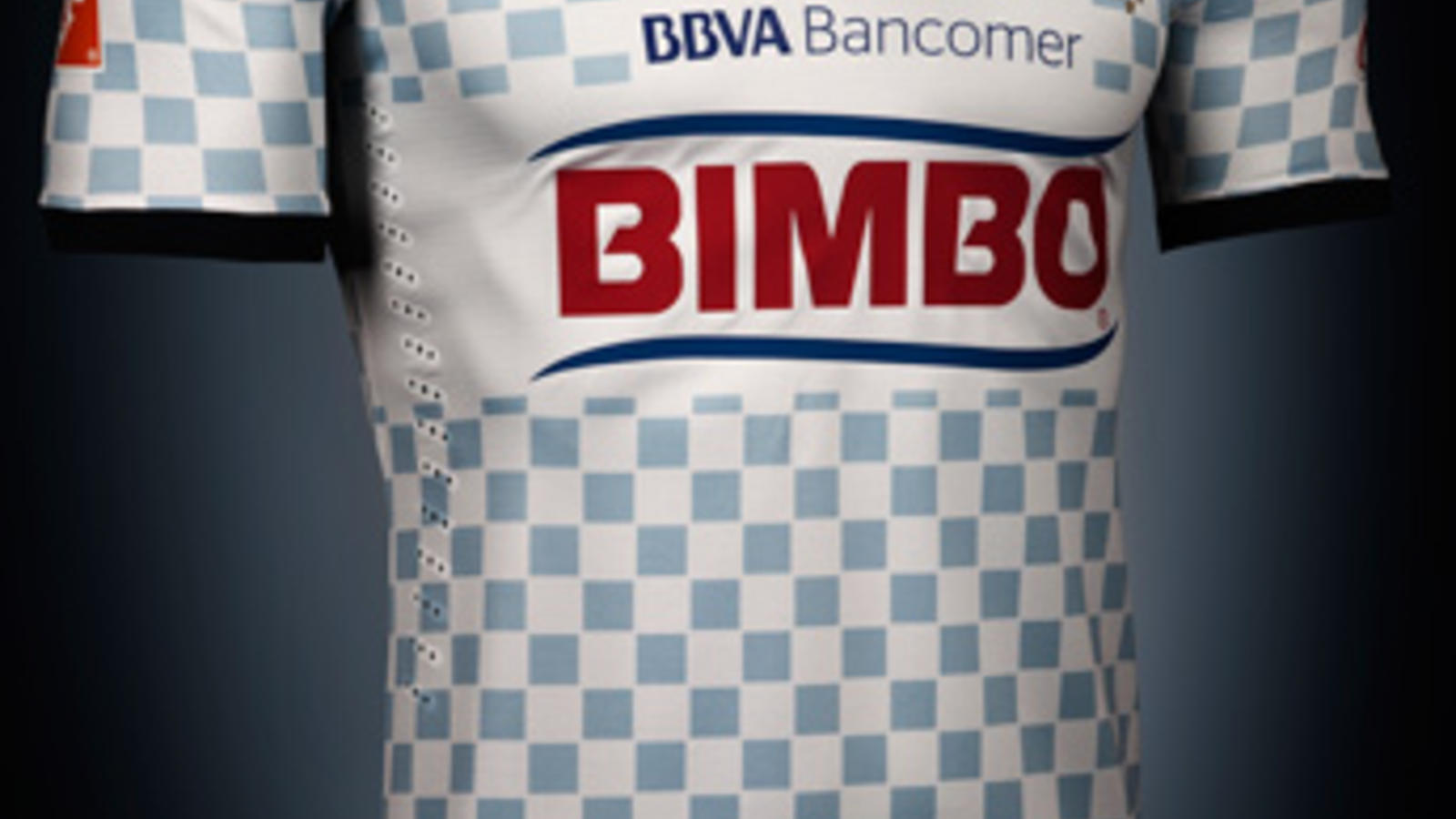 Nike introduces the new C.F.Monterrey home and away kits, which are inspired by the bond between players and fans and the club’s forthcoming move to a new stadium. Founded in 1945, the northern Mexico club has enjoyed incredible success over the last decade, capturing four league titles and winning CONCACAF Champions League titles in 2011, 2012 and 2013.

The home shirt boasts Monterrey’s famed blue and white stripes in a classic design, with blue sleeves. The loyalty and passion of the club’s fans is represented in the new orange details on the kit; the shirt has an orange crossover V-neck collar and orange cuffs on the sleeves.

The away shirt is covered in a bold design of tonal blue and white checks. These checks represent the inherent strength of the club, and the interlocking bond between fans and players.

Inside both jerseys there is a bonded woven label featuring the club’s name underneath a silhouette of the Cerro de la Silla (Saddle Mountain), an evocative landmark on the outskirts of Monterrey.

The back of the sock reads: “Rayados,” a common nickname for the club, which translates as “The Striped Ones.”

This kit combines design insights and the latest perfromance innovation reflecting the club’s visionary approach and their planned move to a new stadium in 2014. Nike’s design reflects the heritage and history of the famed club, along with the latest performance innovation and environmentally-friendly kit production to date.