What's New (and Old) About the Nike Polo

The polo shirt — the one worn while riding horses and swinging mallets — was invented near the turn of the 20th century (the fin de siecle, if you’re fancy). Its more-athletic evolution, the tennis polo, came into play in the 1920s, and was later adopted by golf and, subsequently, as a casually elegant, versatile wardrobe staple.

For some years there was a harmony — what was good enough for sport was good enough for style. With that, the polo enjoyed a glorious duality. Somewhere, somehow, things changed: As sport advanced, the needs of athletes became more nuanced and the fabrication of the polo shifted from pique cotton to more progressive materials. This resulted in two general iterations: a polo for sporting pursuit and one for relaxing.

The Nike Polo renews the garment’s happy equilibrium by retaining a traditional fit and feel and combining it with an innovative, proprietary fabrication. "It was important to nail the traditional aesthetic of sport while simultaneously aiding the movement of sport. The fabric mix, with a cotton exterior and polyester interior, solves for this as it allows the polo to glide along the skin while in swing,” says Kelly Tweeden, Creative Director for Apparel, Specialty Categories. The result is a comfortable garment that holds up during contemporary performance: 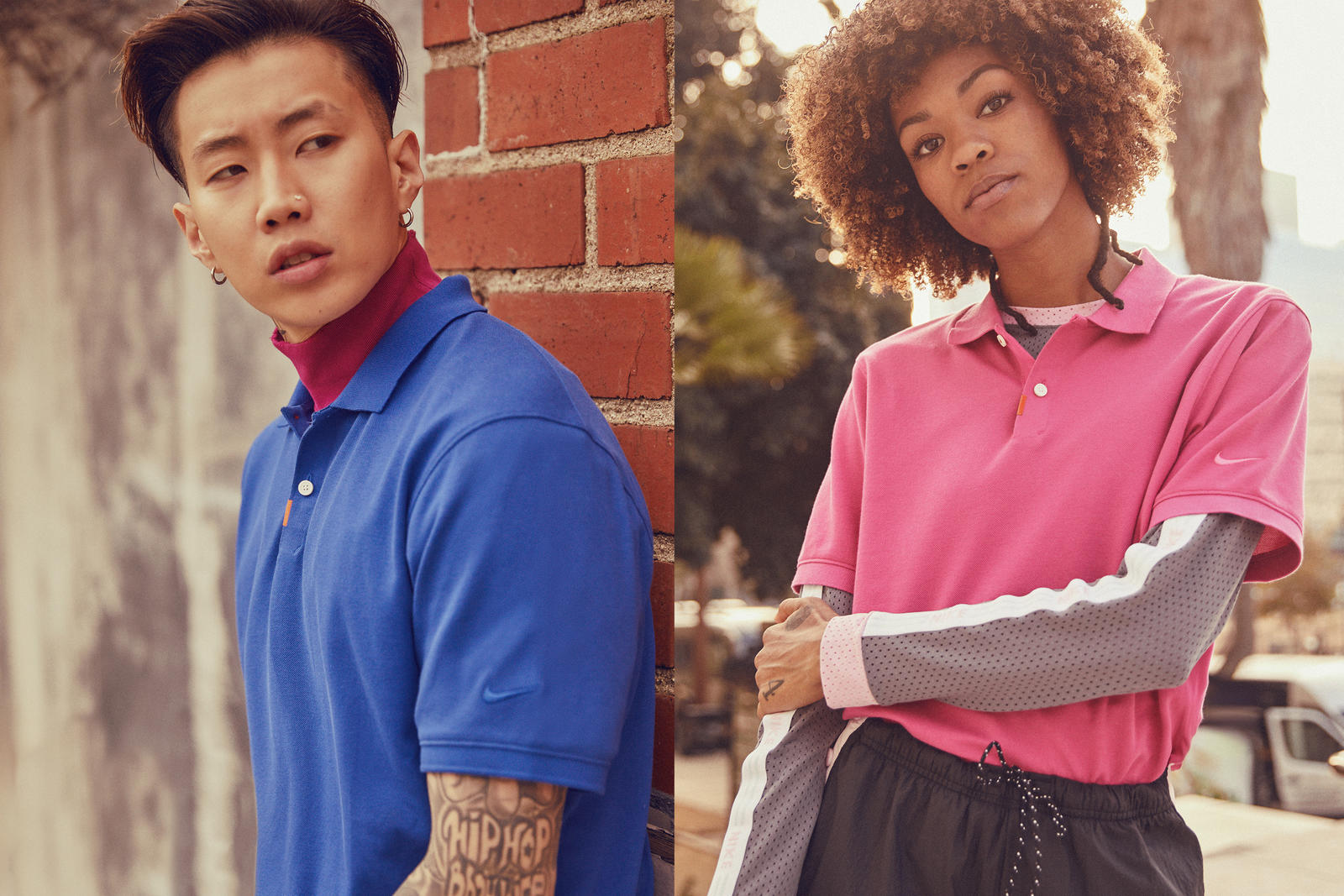 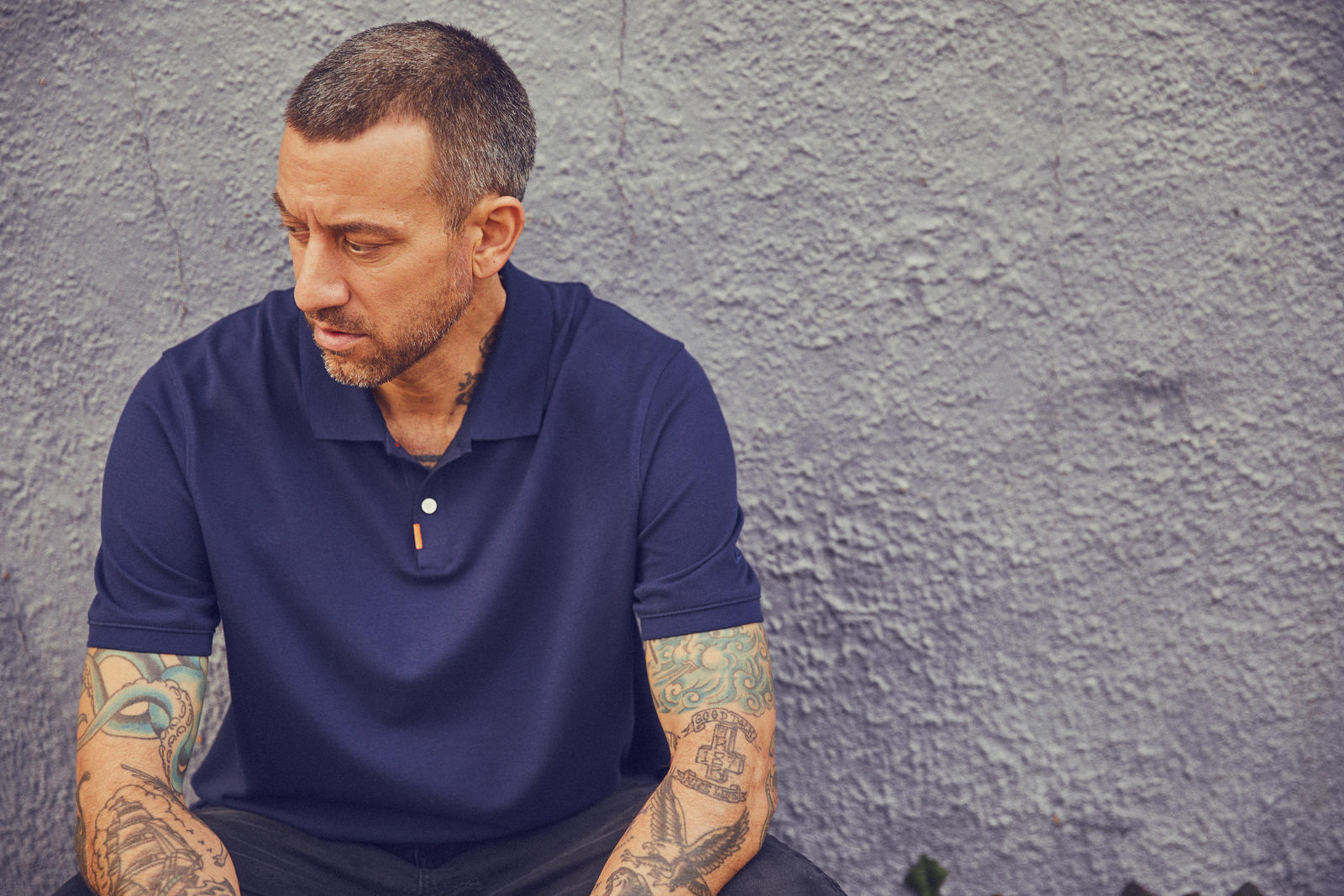