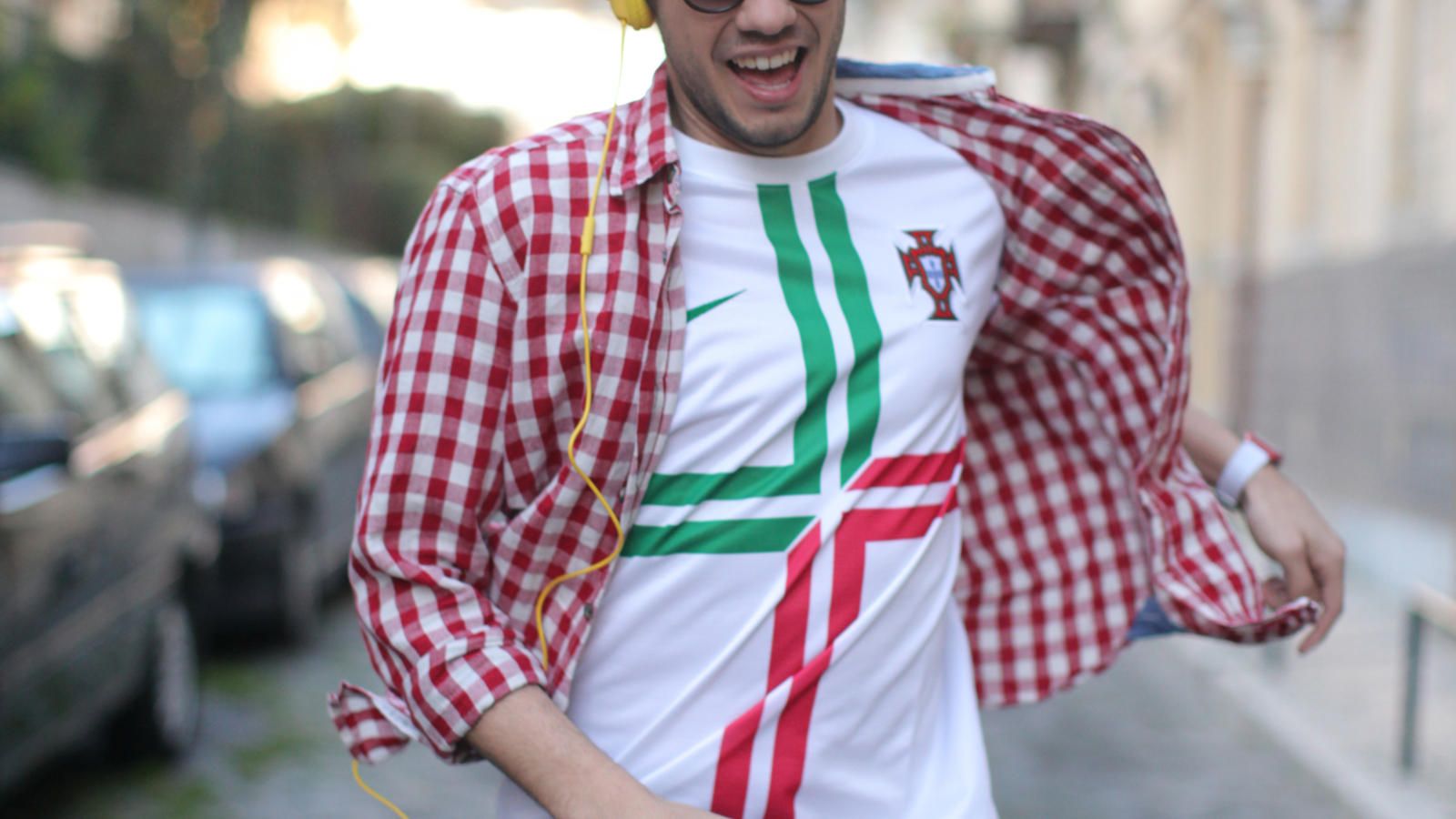 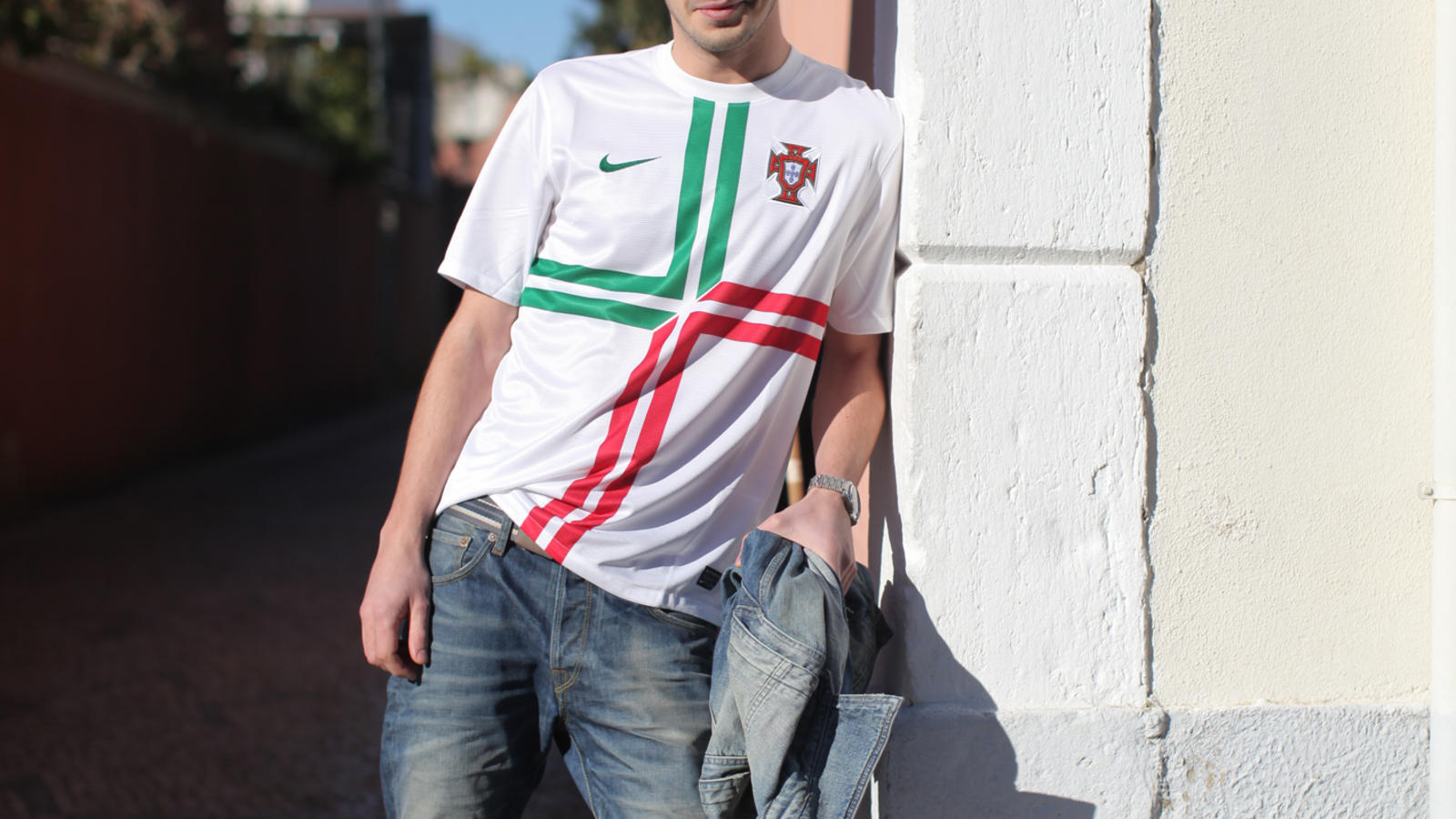 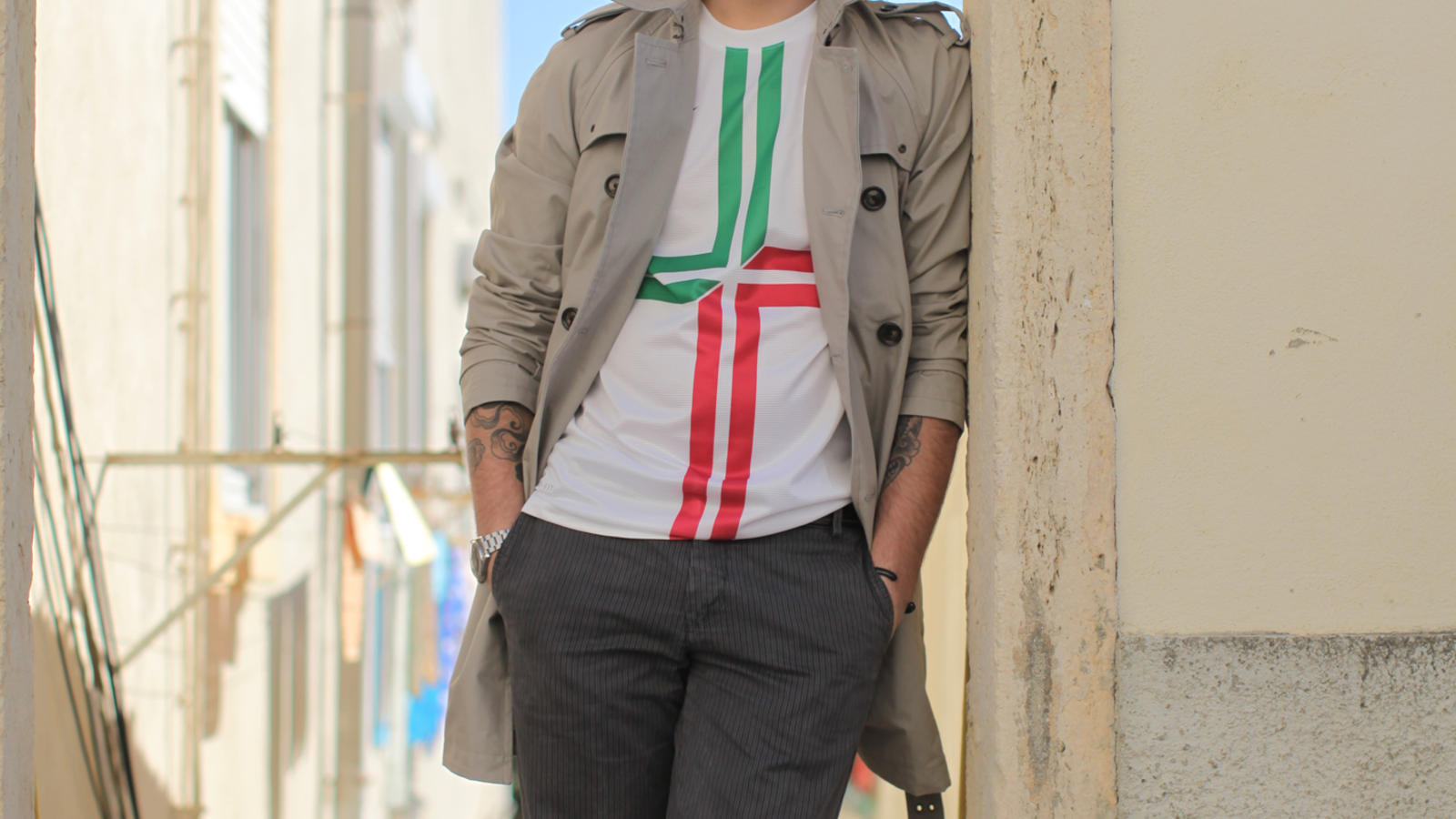 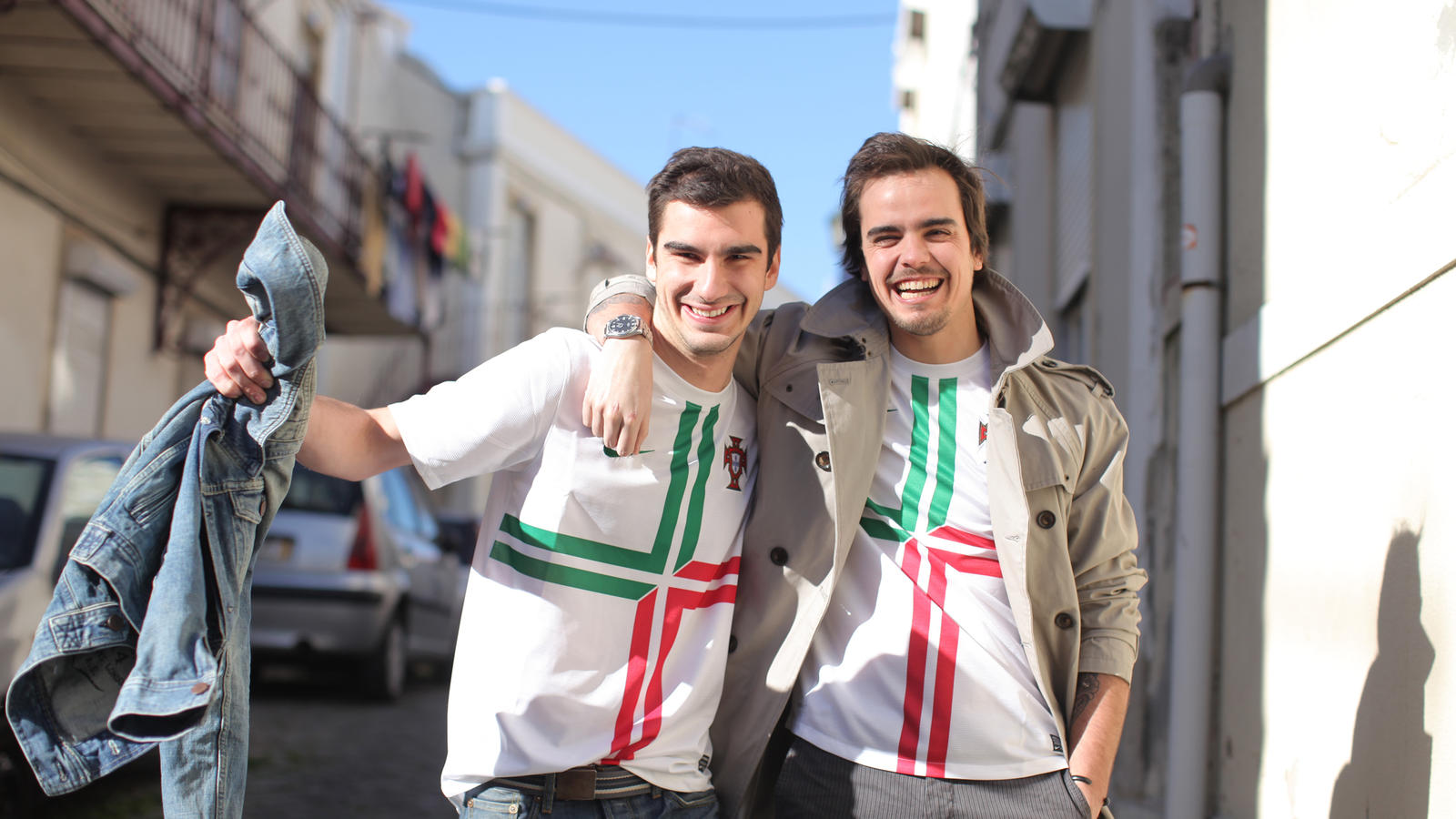 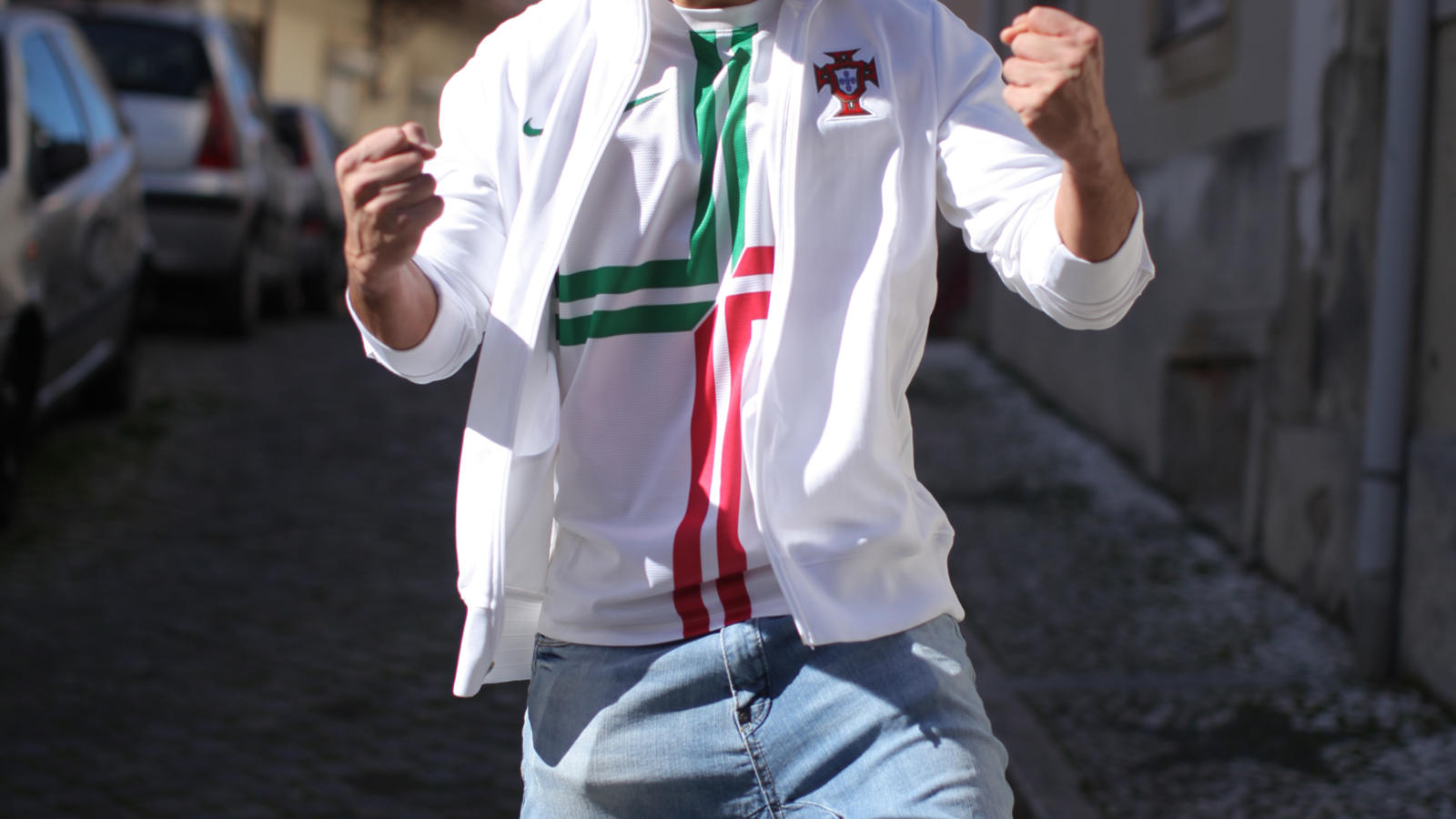 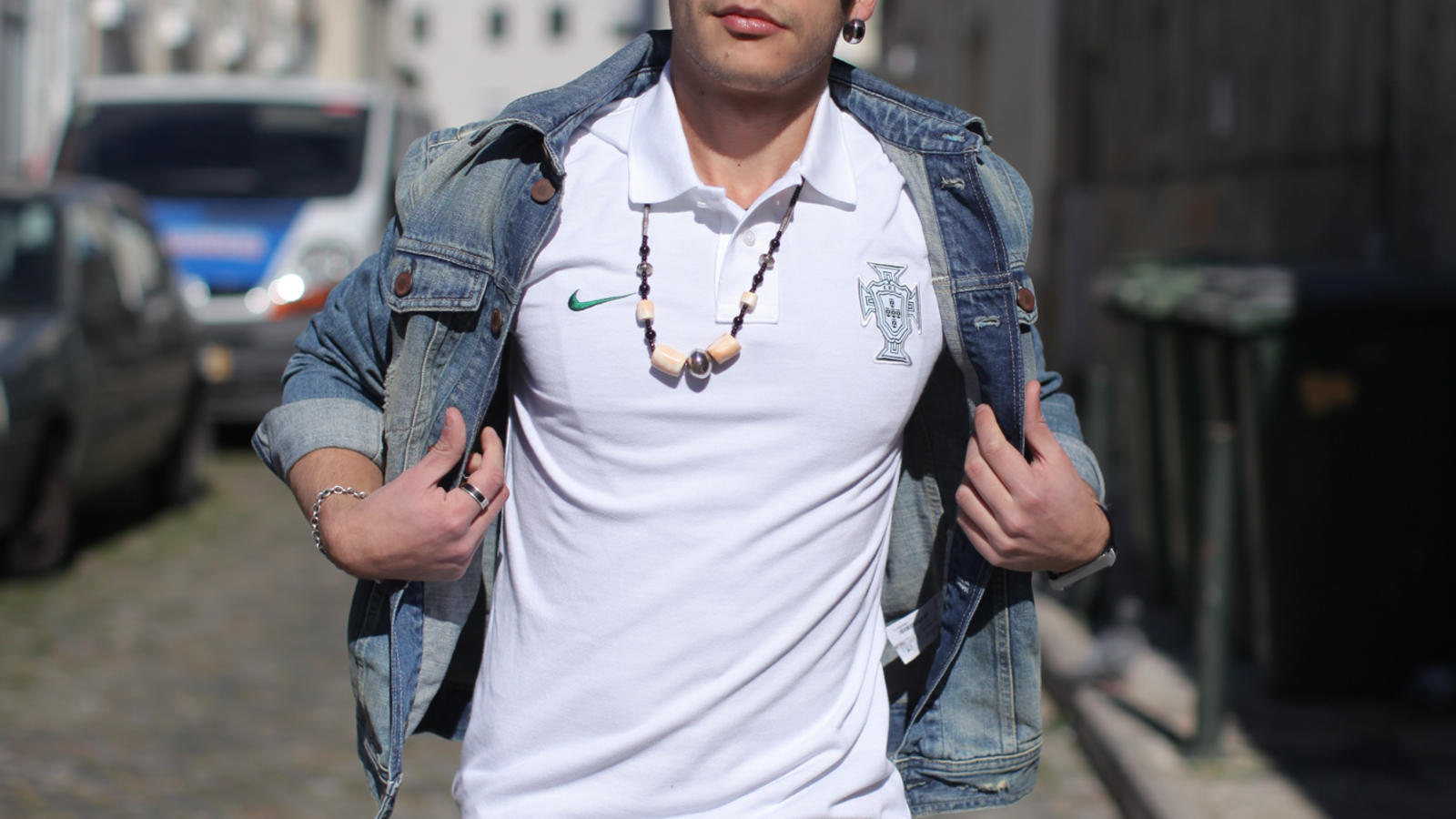 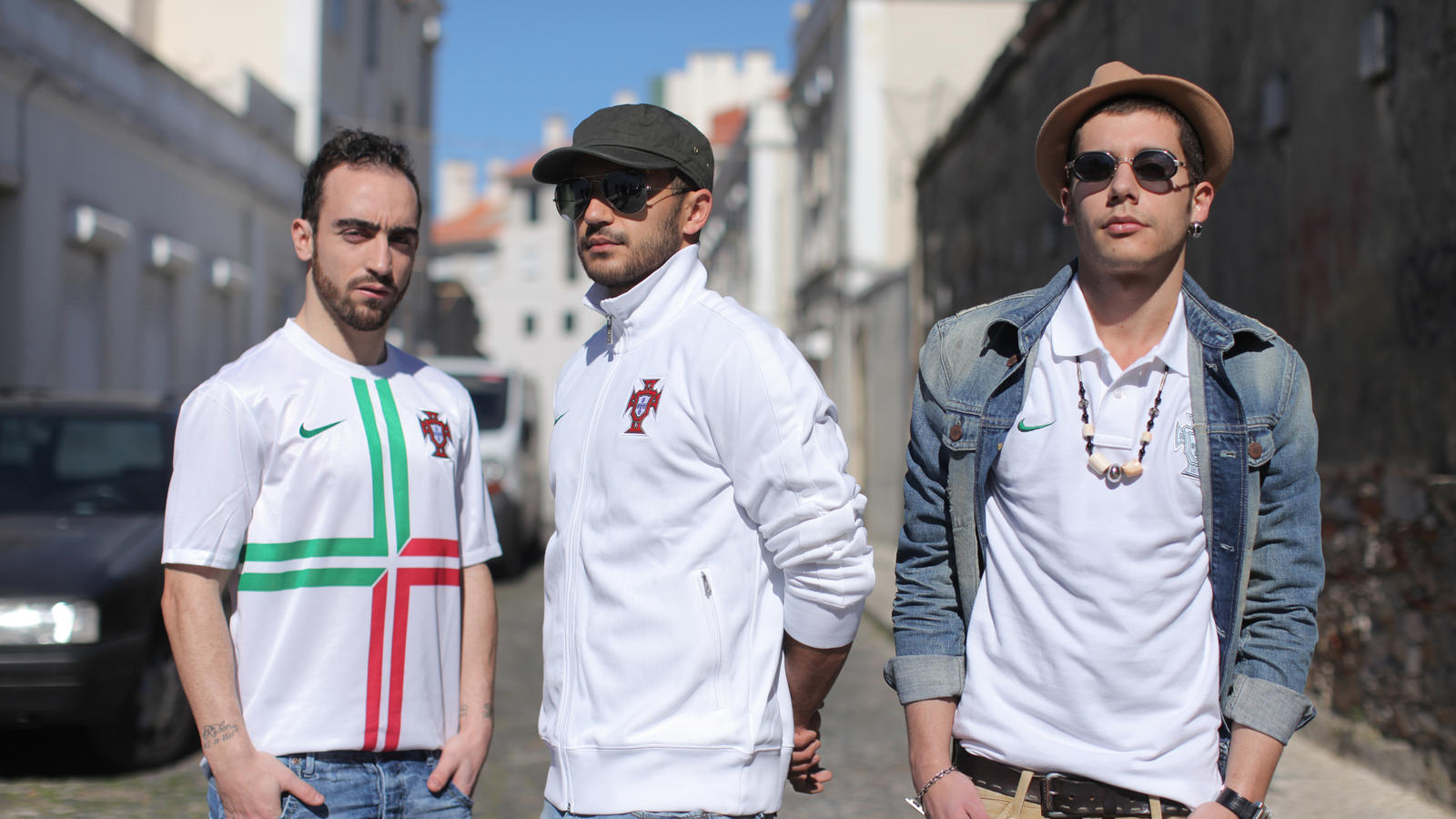 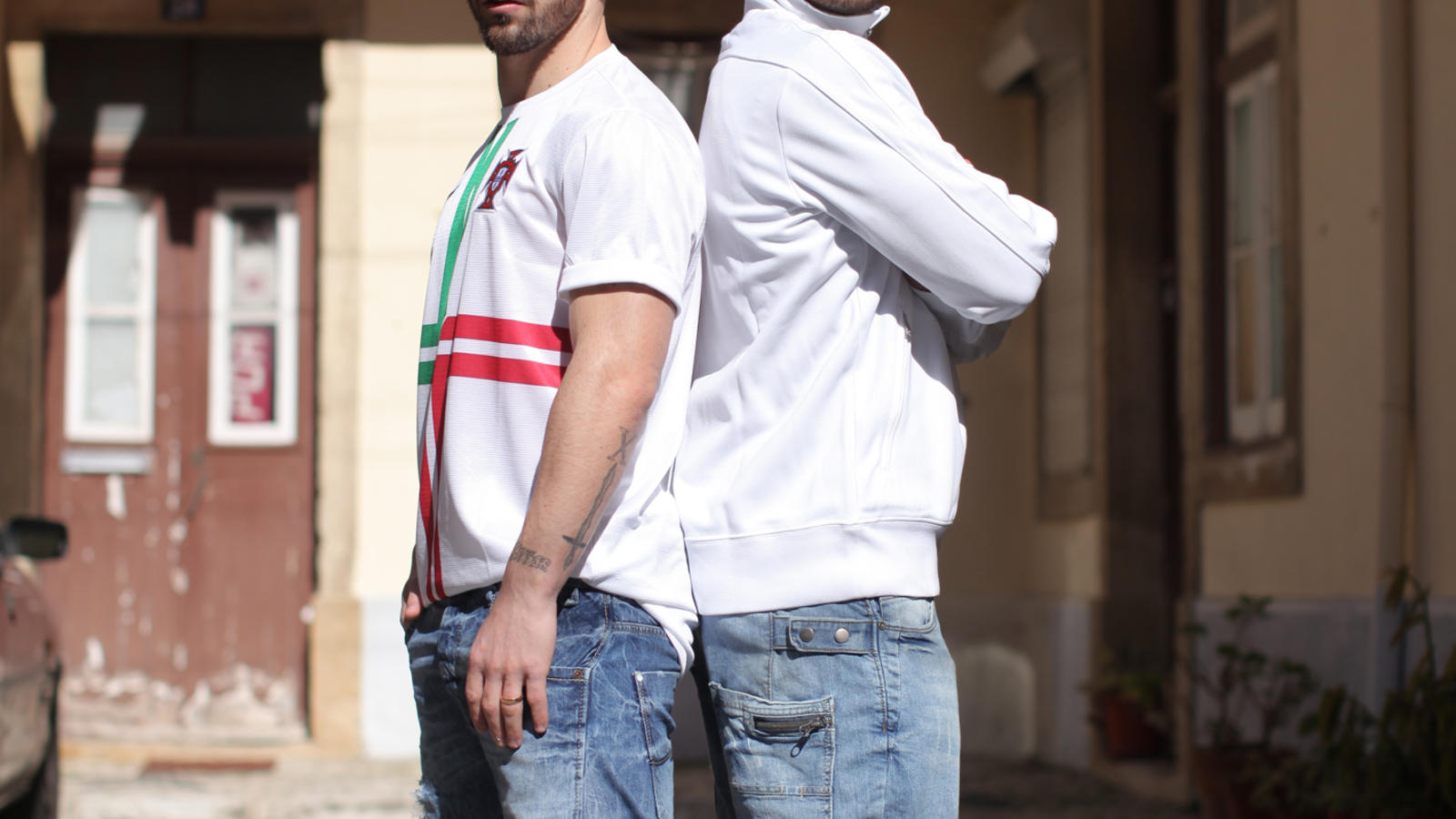 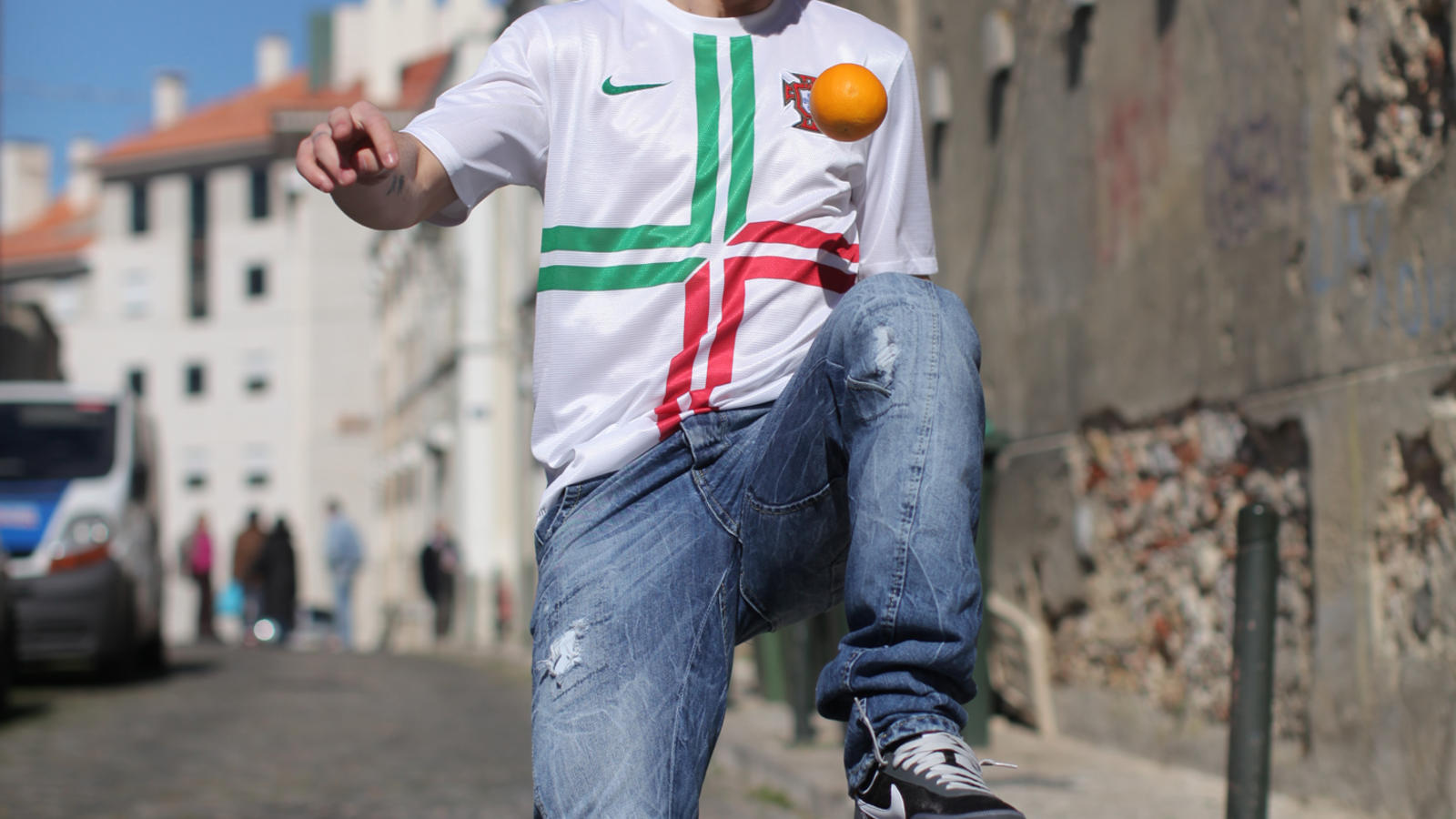 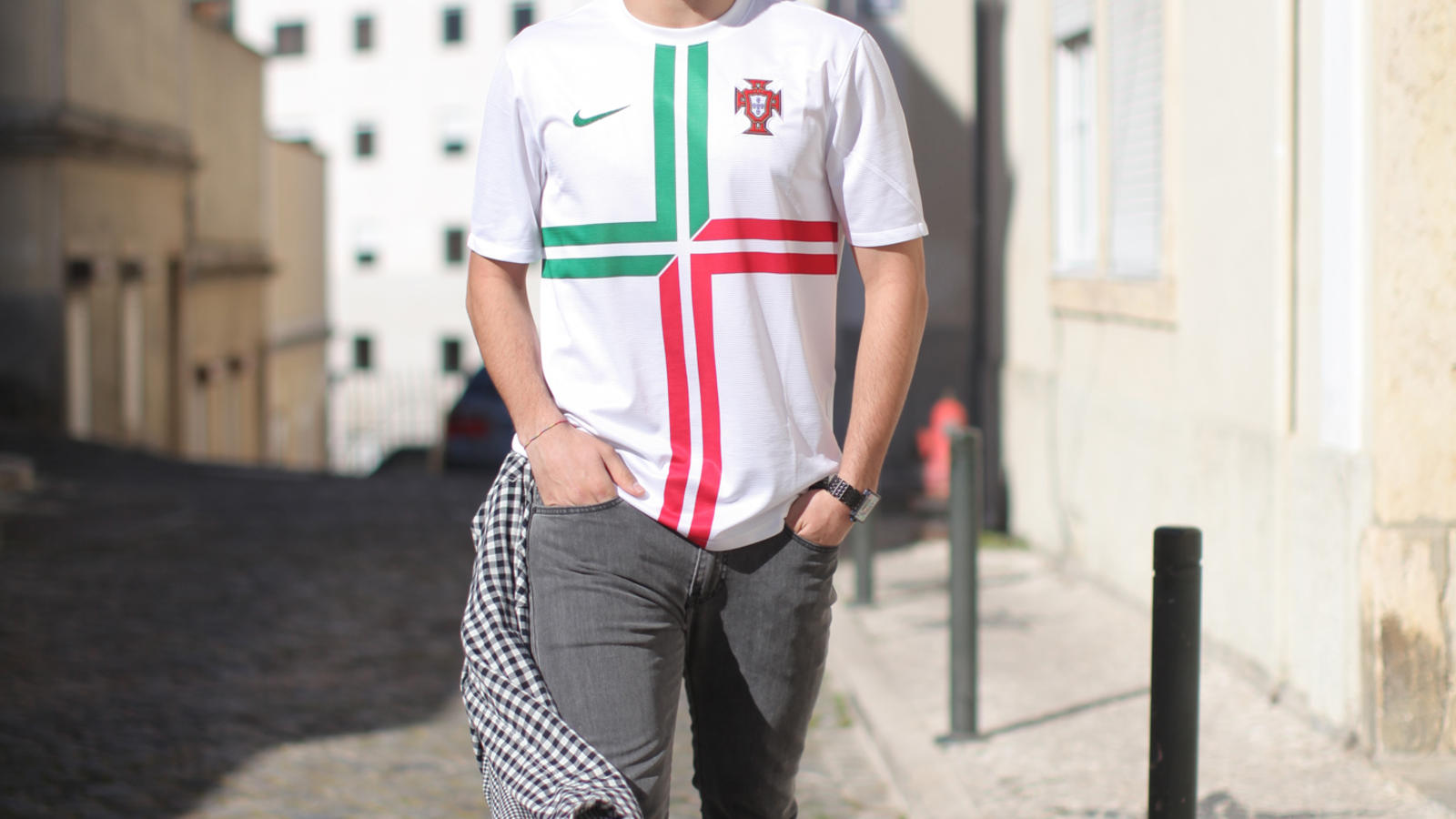 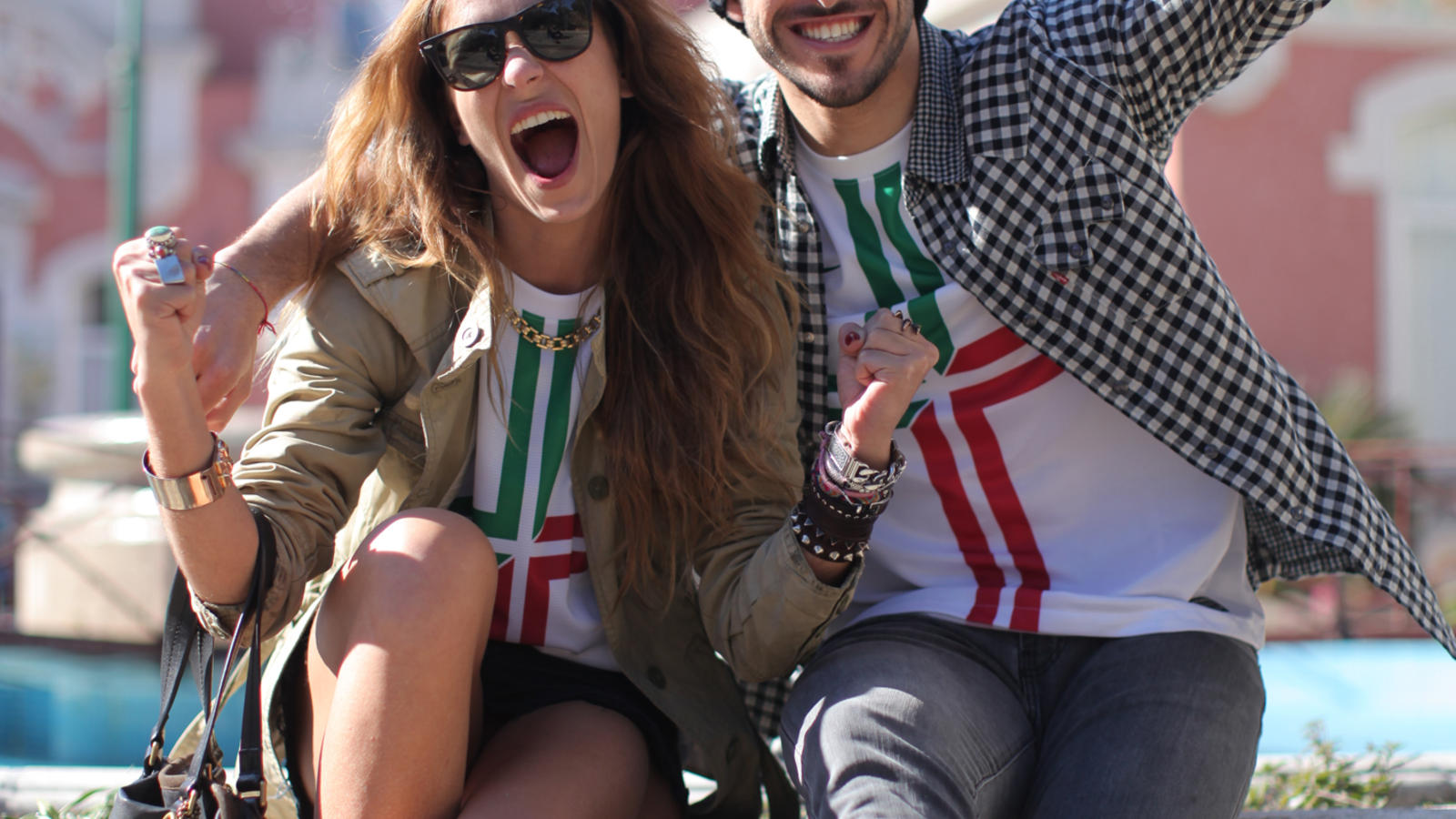 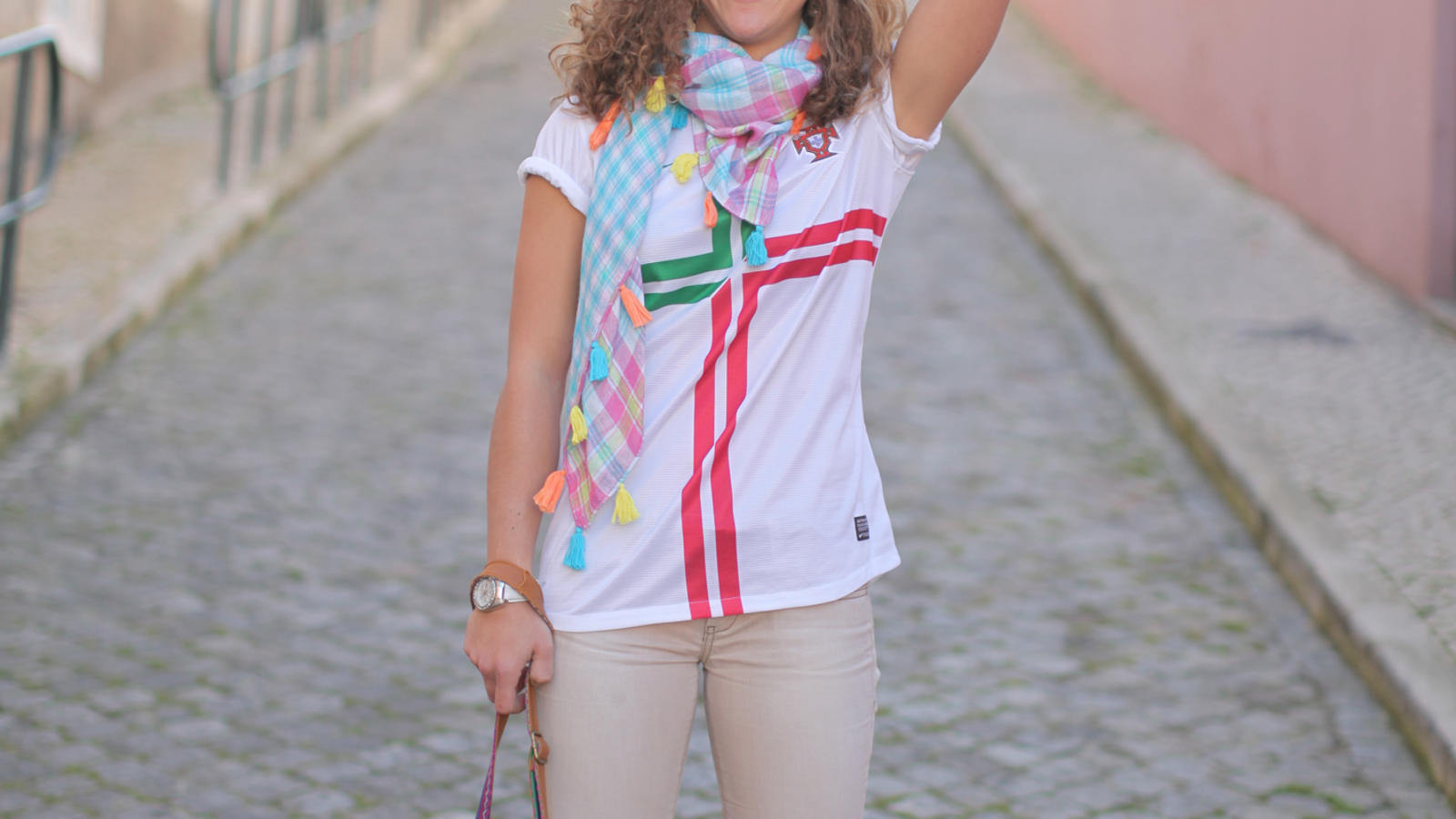 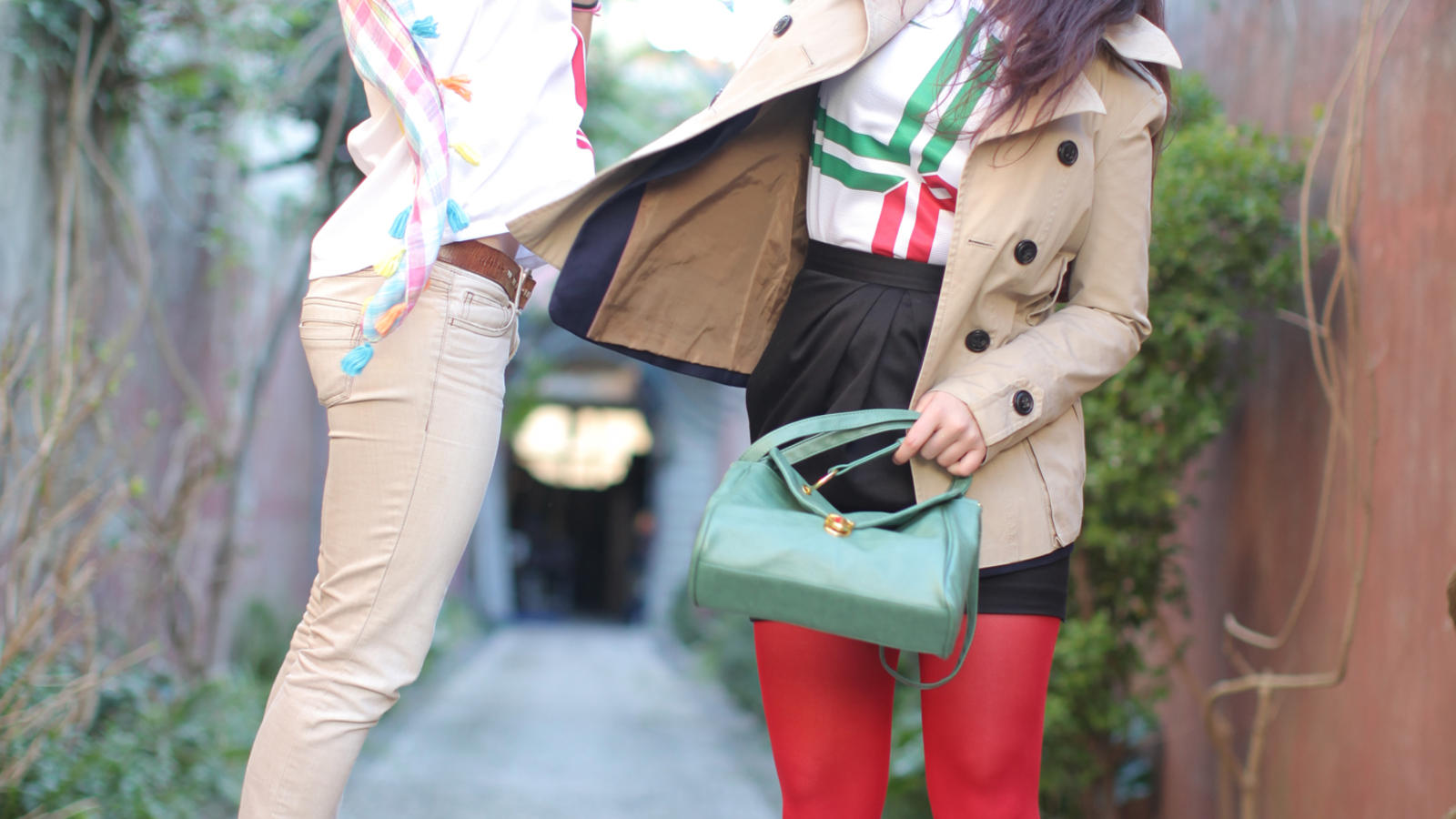 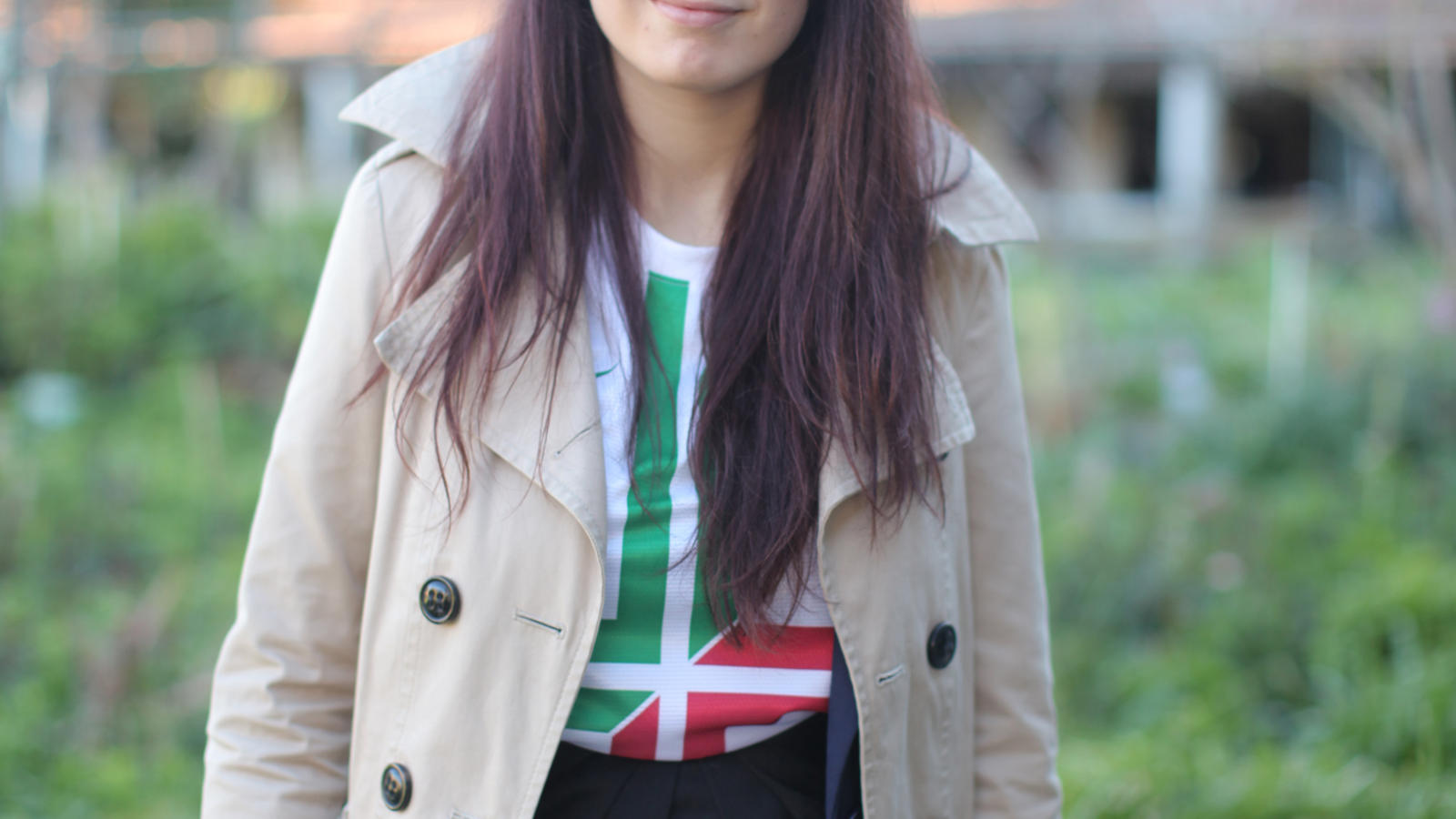 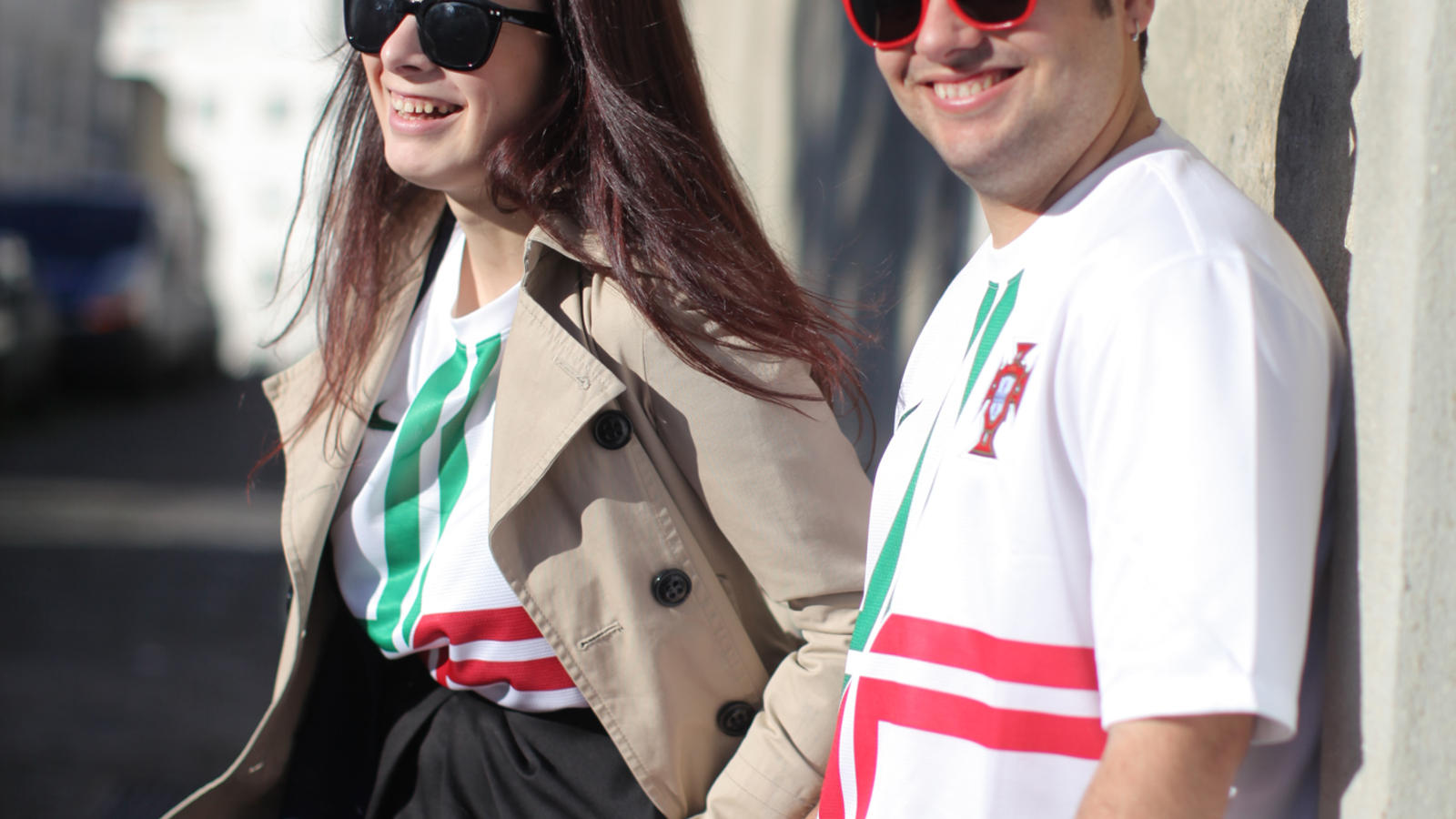 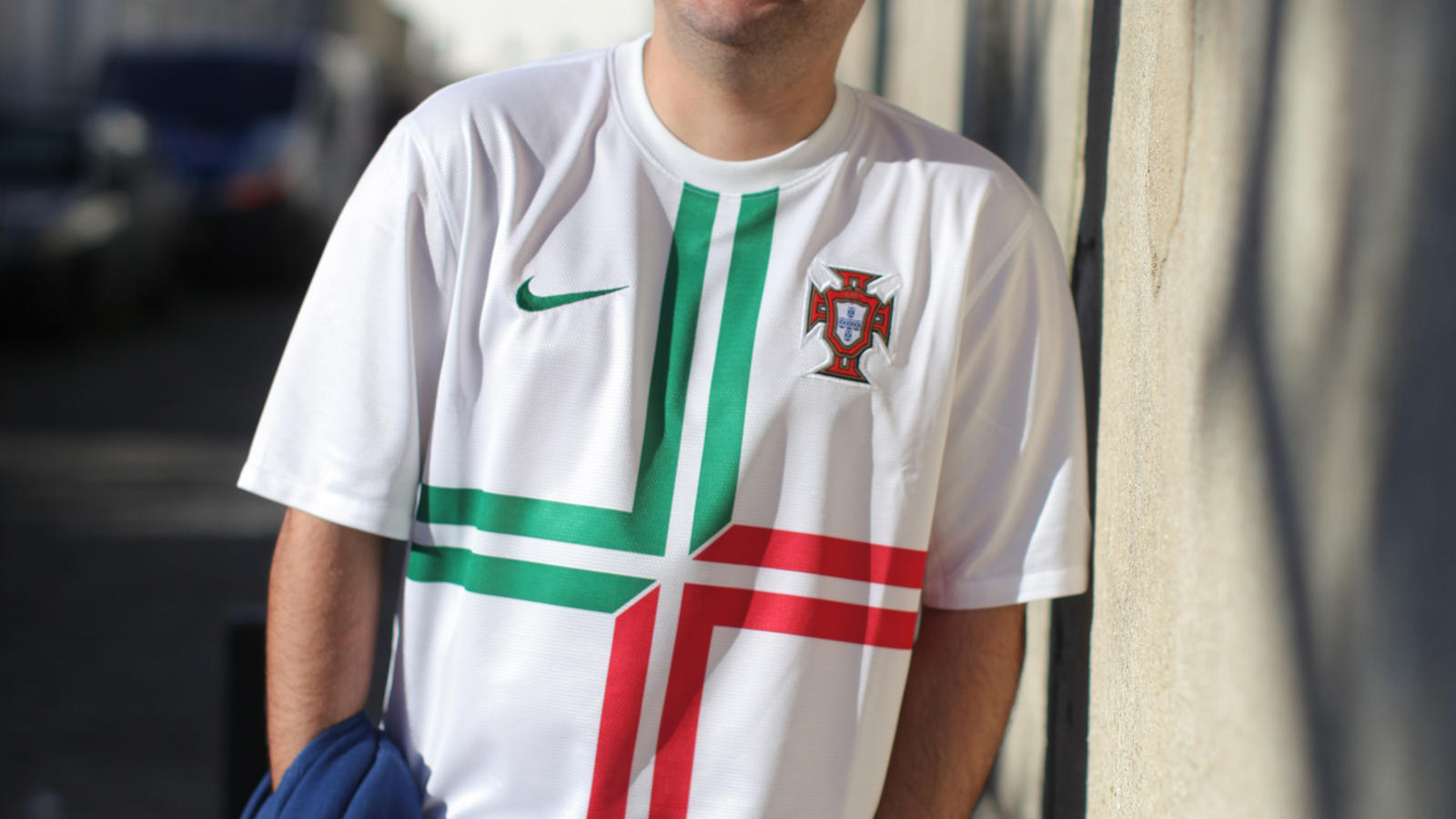 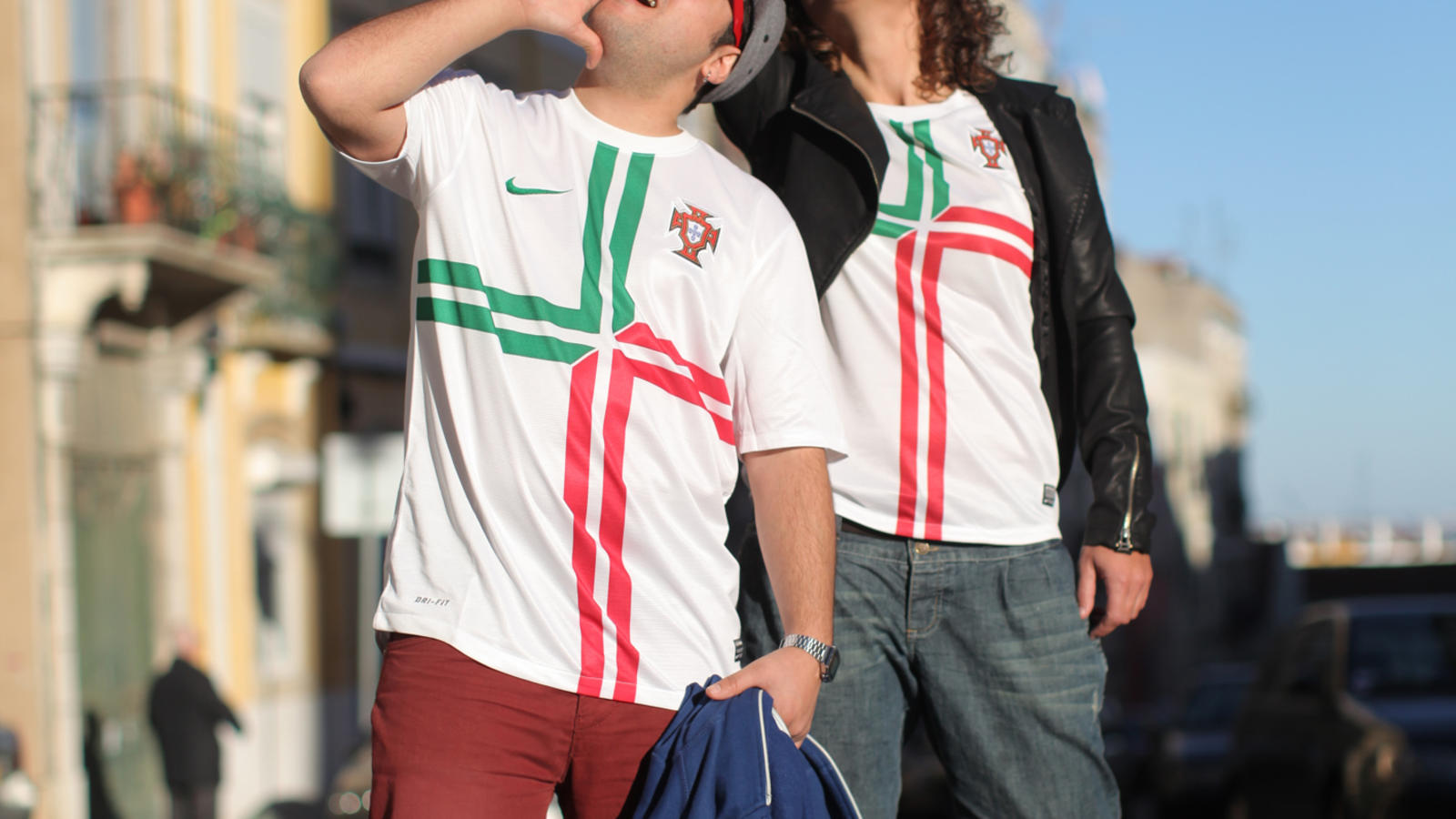 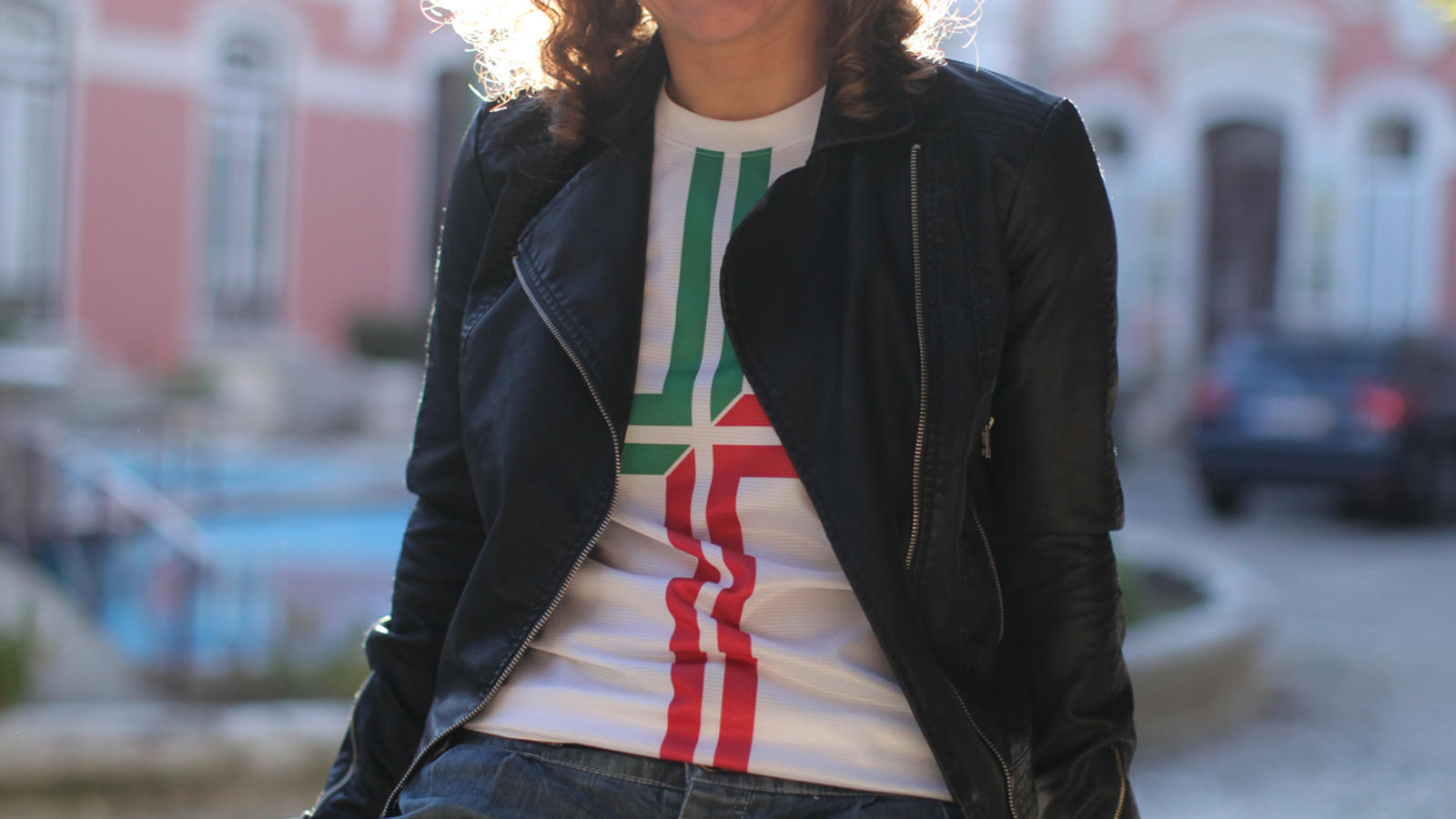 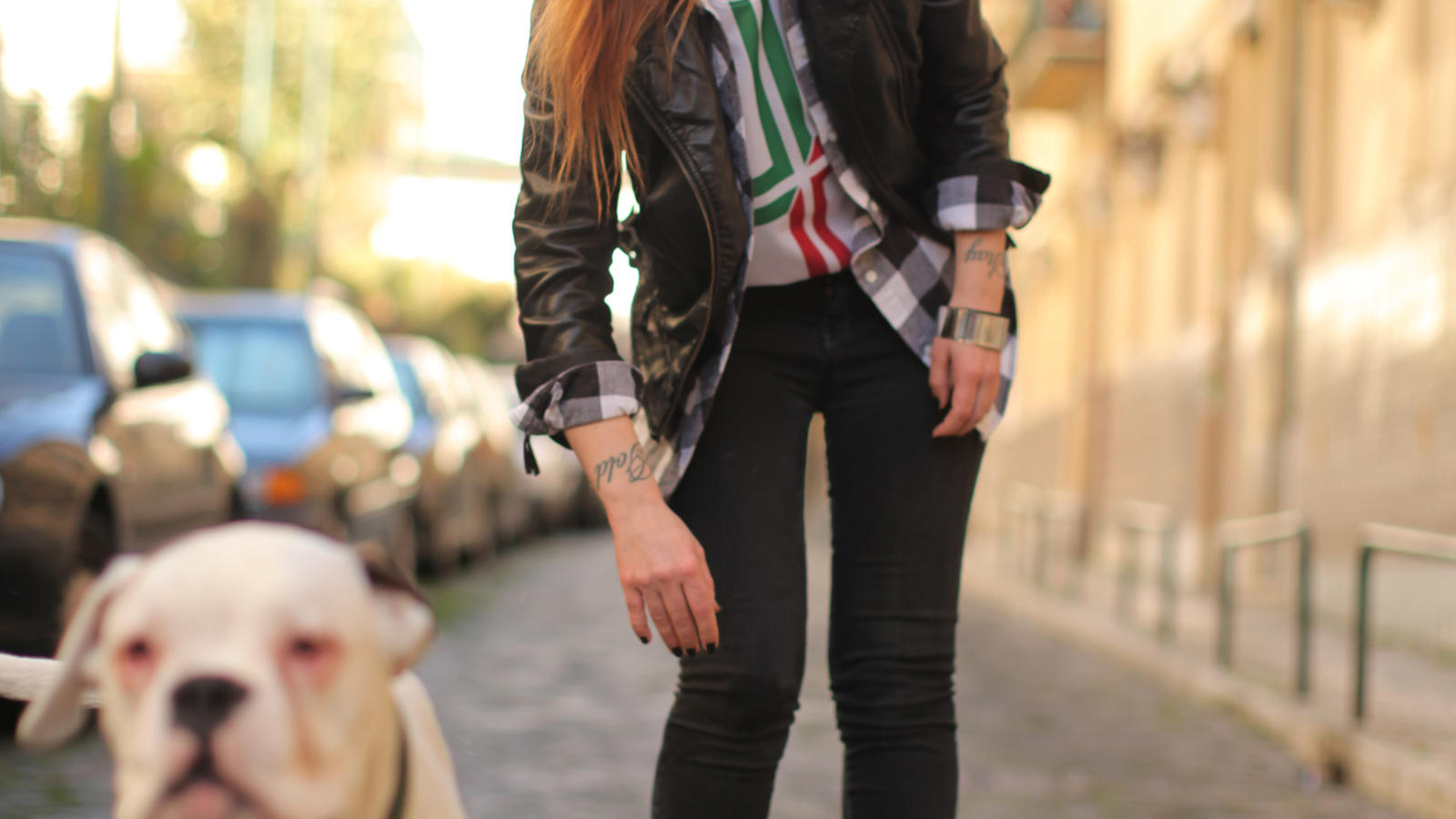 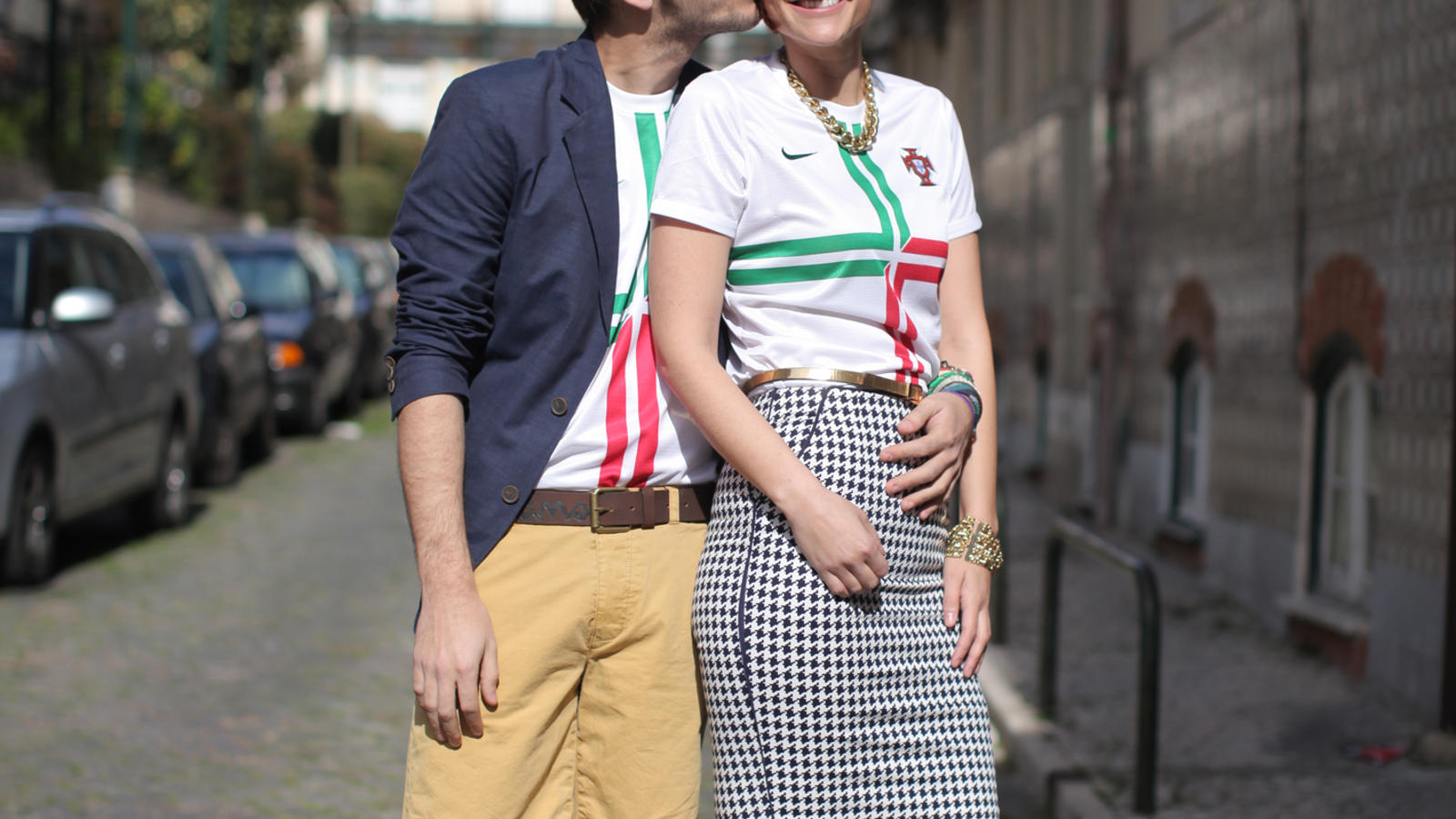 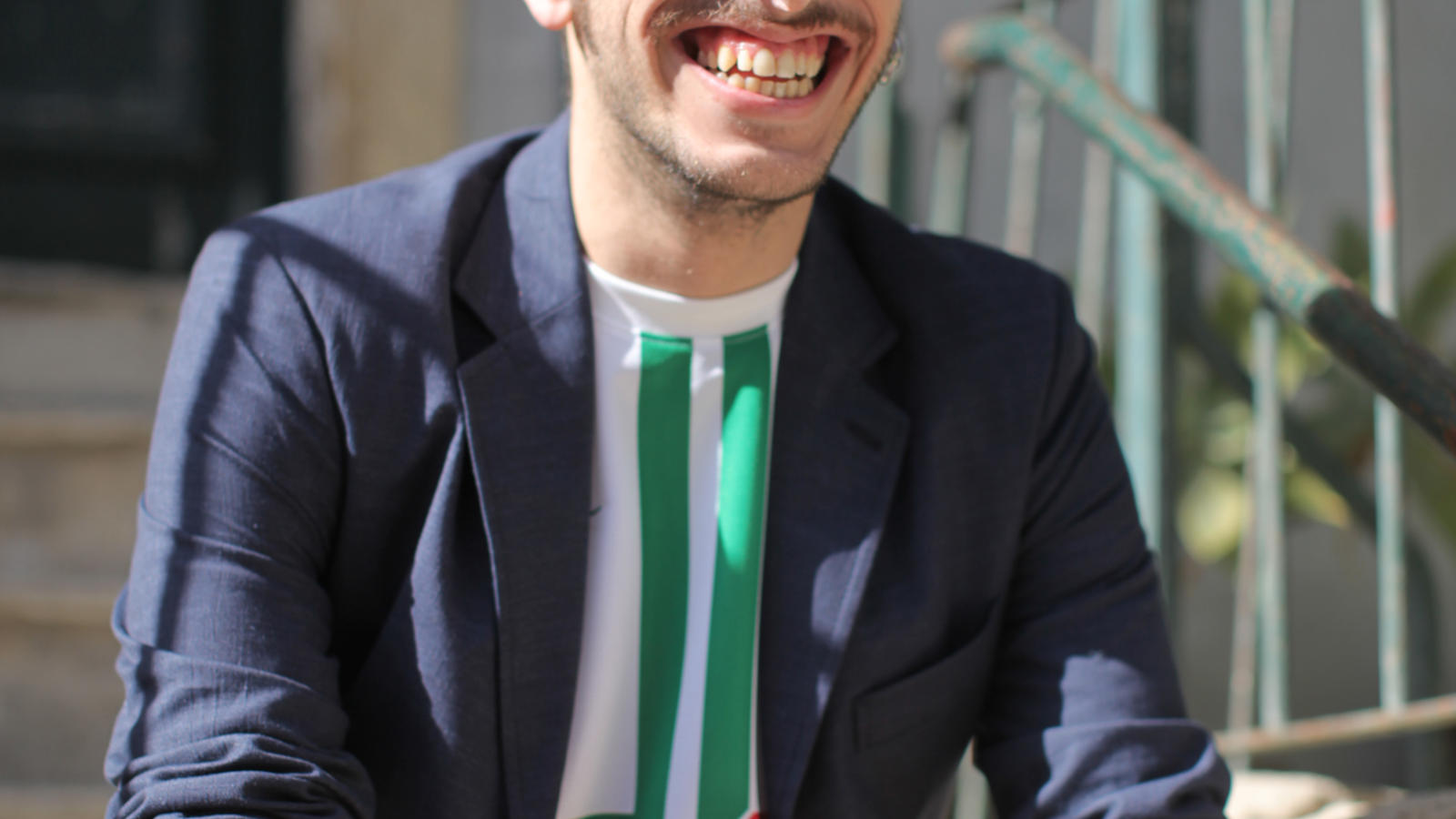 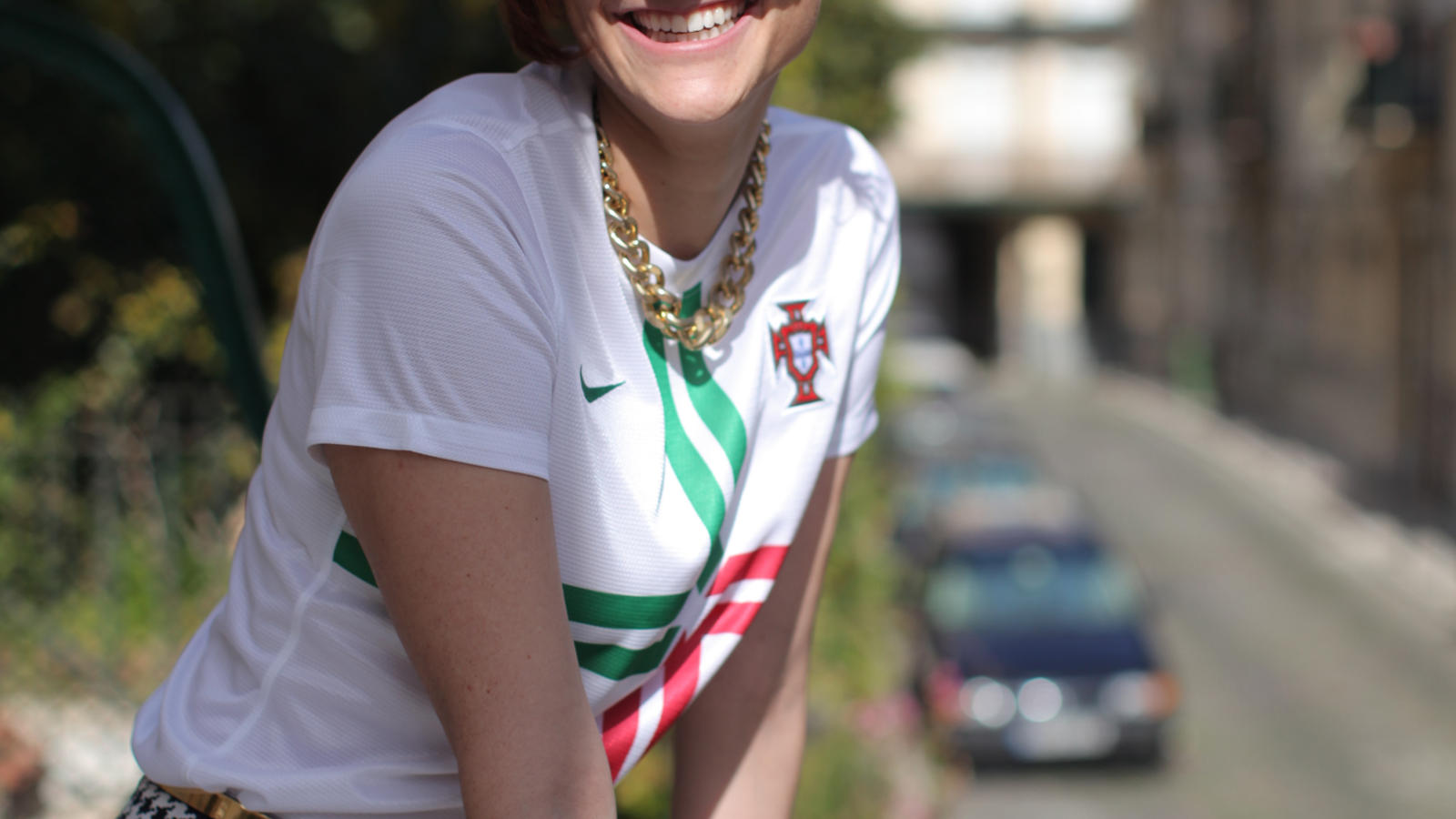 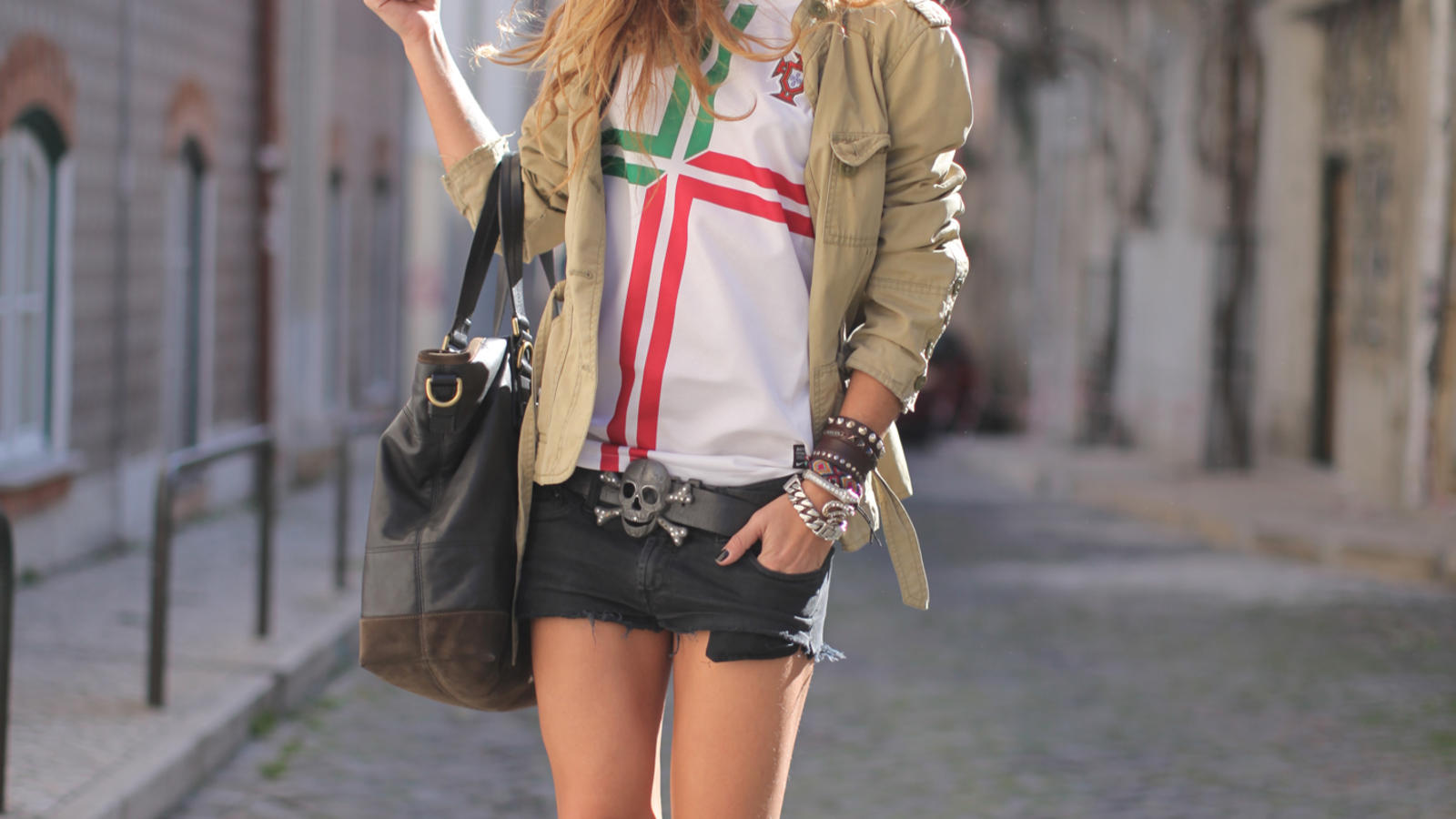 Nike launched the Neo Conquistadores collection in conjunction with the National Team Away Kit in advance of the upcoming football championship in Europe. Inspired by the Cross of Christ and the glorious era of Portuguese exploration, the collection is composed of the Portuguese away jersey and a series of lifestyle pieces including the AW77 hoodie, N98 jacket and GS polo. The collection reflects not only the spirit of Portugal's past epic overseas achievements, but also the strength of Portugal as a nation and the impact football has on its culture and society.

To complement this launch, Nike developed a partnership with award-winning blogger José Cabral, "The Lisbon Tailor". Cabral's blog about Portuguese street style – inspired by The Sartorialist and the preppy look – began as a hobby, but quickly gained recognition. Today it represents the best of street style and cool hunting in Portugal. In 2011, the blog was awarded 'Best Digital Communication' by FashionTV Portugal.

The brand invited Cabral to portray notable sport and culture tastemakers as the Neo Conquistadores of today, capturing their talent, drive and irreverent style in a series of on-street portraits.

Up and coming Portuguese sport figures featured as Neo Conquistadores are: Nelson Oliveira, nominated 2nd 'Best Player of the World Sub20' in 2011; Ricardinho Braga, widely acknowledged as one of the best futsal players in the world and known for his ability to freestyle; João Matos, futsal player and national champion at Sporting Clube de Portugal in the 2010-2011 season; Rita Martins, a well-known female futsal player in Portugal; and Matilde Fidalgo, considered a promising young star of Portuguese soccer.

Through the lens of The Lisbon Tailor, these young Portuguese represent a unique record of street style infused with the spirit of sport.