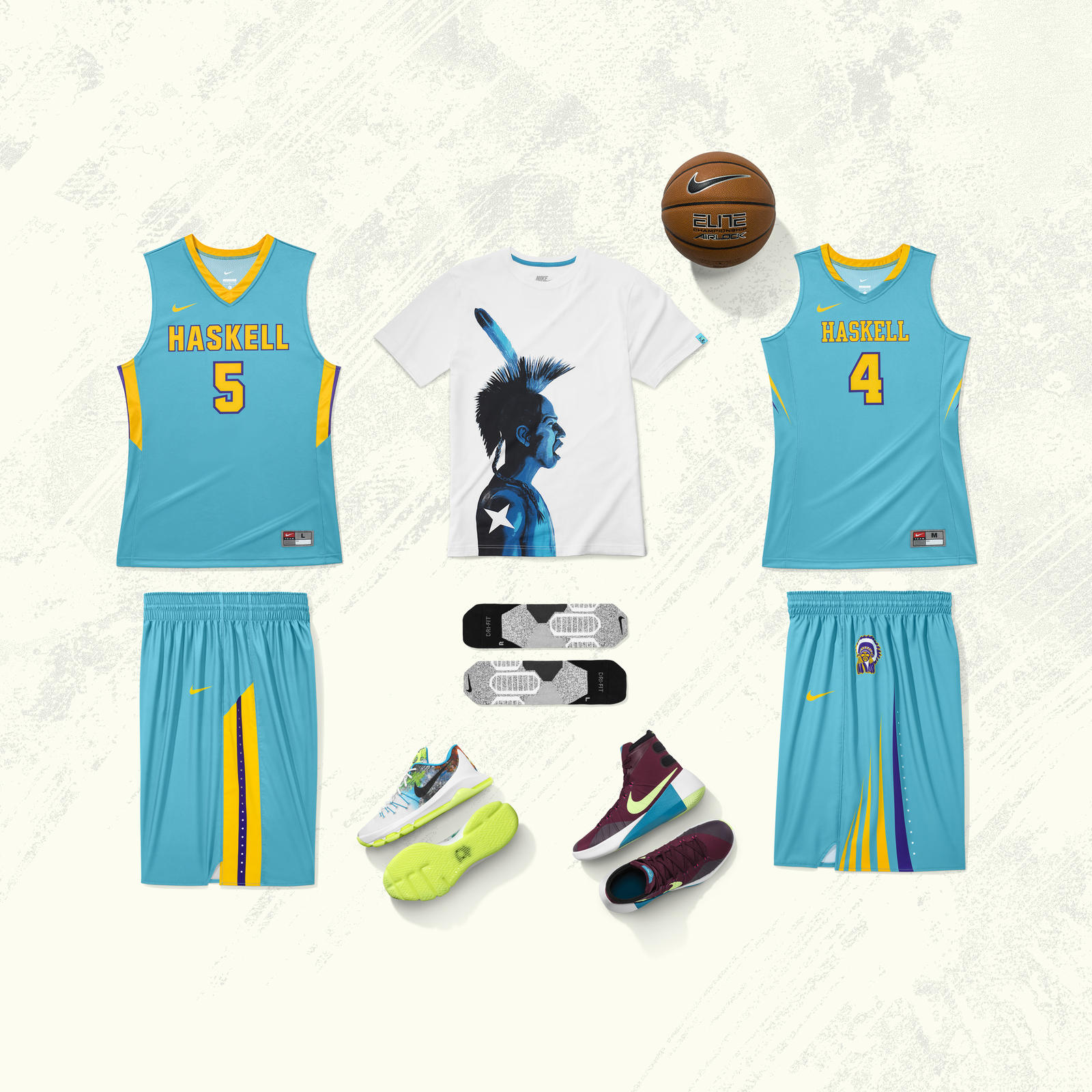 The uniforms also complement the Nike N7 Power of Perseverance Collection, recognizing the movement of sport on Native lands and driving awareness of Native American culture. The collection includes men and women’s basketball and running apparel and footwear, as well as the collaborative KD8 N7 with NBA star Kevin Durant. 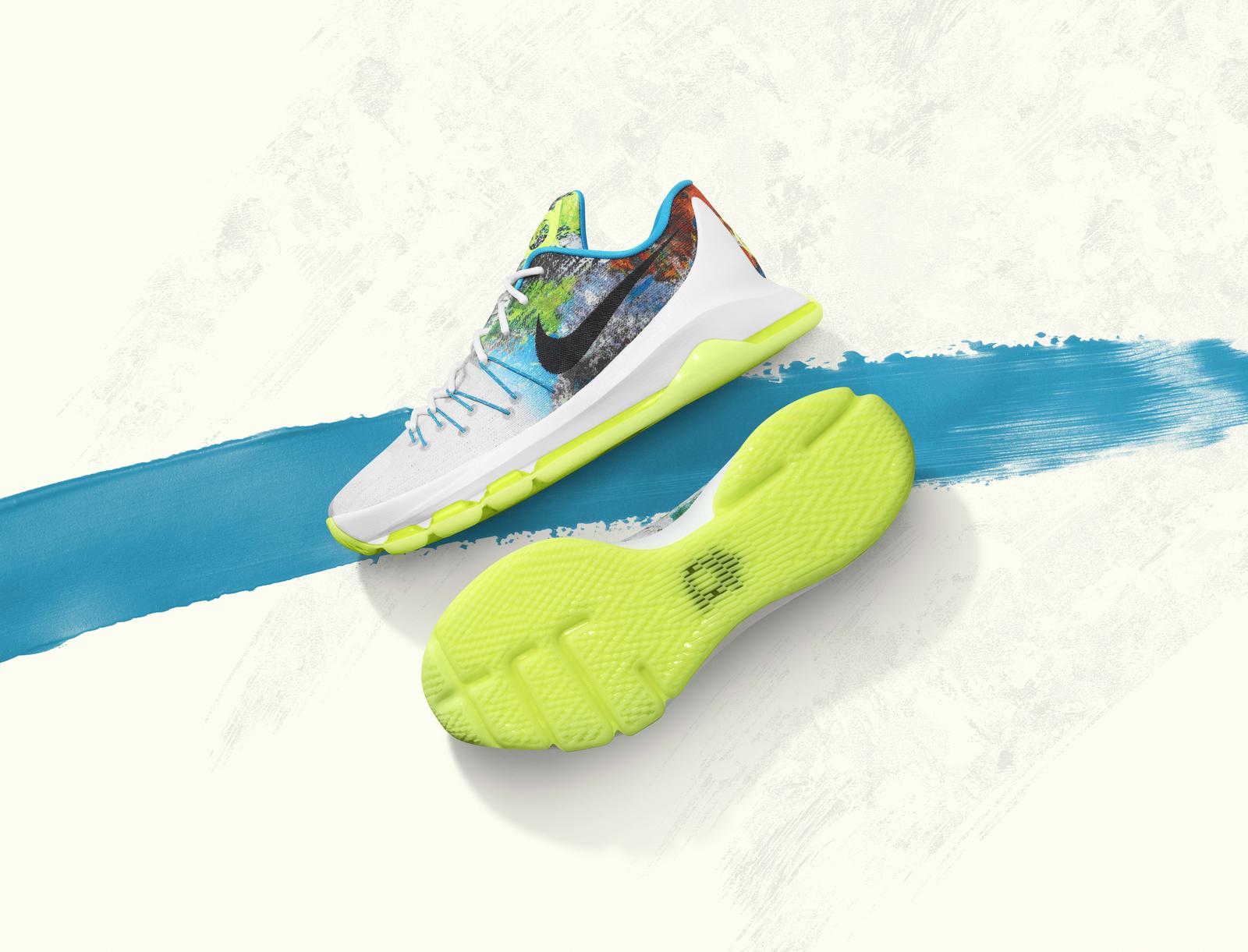 Durant will debut the KD8 N7 on Native American Heritage Night, November 8, against the Phoenix Suns.

The schedule of teams wearing the Nike N7 turquoise uniforms is as follows:

N7 is Nike’s long-time commitment and mission to inspire and enable two million Native American and Aboriginal youth in North America to participate in sport and physical activity. The N7 philosophy embraces the Native philosophy: “In every deliberation we must consider the impact of our decisions on the next seven generations.”

The N7 Collection, which incorporates organic cotton and recycled polyester into several styles, highlights the N7 philosophy of considering the lasting impact our decisions have on the planet and embodies Nike’s commitment to sustainable innovation by creating product engineered for superior athletic performance and lower environmental impact.

After nearly a decade of partnership with tribes across North America to support programs aimed at physically active lifestyles, Nike deepened its connection to the Native American community in 2007 with the launch of N7 beginning with the Nike Air Native N7 shoe. The N7 Collection followed in 2009, to celebrate Native American and Aboriginal culture and to raise awareness for the N7 Fund, which has raised more than $3 million for Native American and Aboriginal youth sport programs. Later this month the N7 Fund will announce grantees for the fall funding cycle and timing for applications for the spring cycle.