Made with at least 50% recycled content by weight, the Mercurial Vapor Next Nature takes an iconic football boot and reimagines what it means to help make players better while also helping to protect the planet and the future of sport.

The Mercurial Vapor Next Nature features a 100% recycled midsole plate and a four-layer upper that includes Flyprint, recycled polyester, recycled TPU and manufacturing scrap . This combo bucks the idea that only virgin materials can help contain and propel the world’s best footballers. The boot’s chassis, the heel counter, the midsole plate and the boot’s upper are made with 100% recycled materials from manufacturing waste.

Since the Vapor’s debut in 1998, Nike has consistently innovated the boot to serve the future of athletes and sport. Releases pushed the envelope in materials, technology, and now, sustainable design. 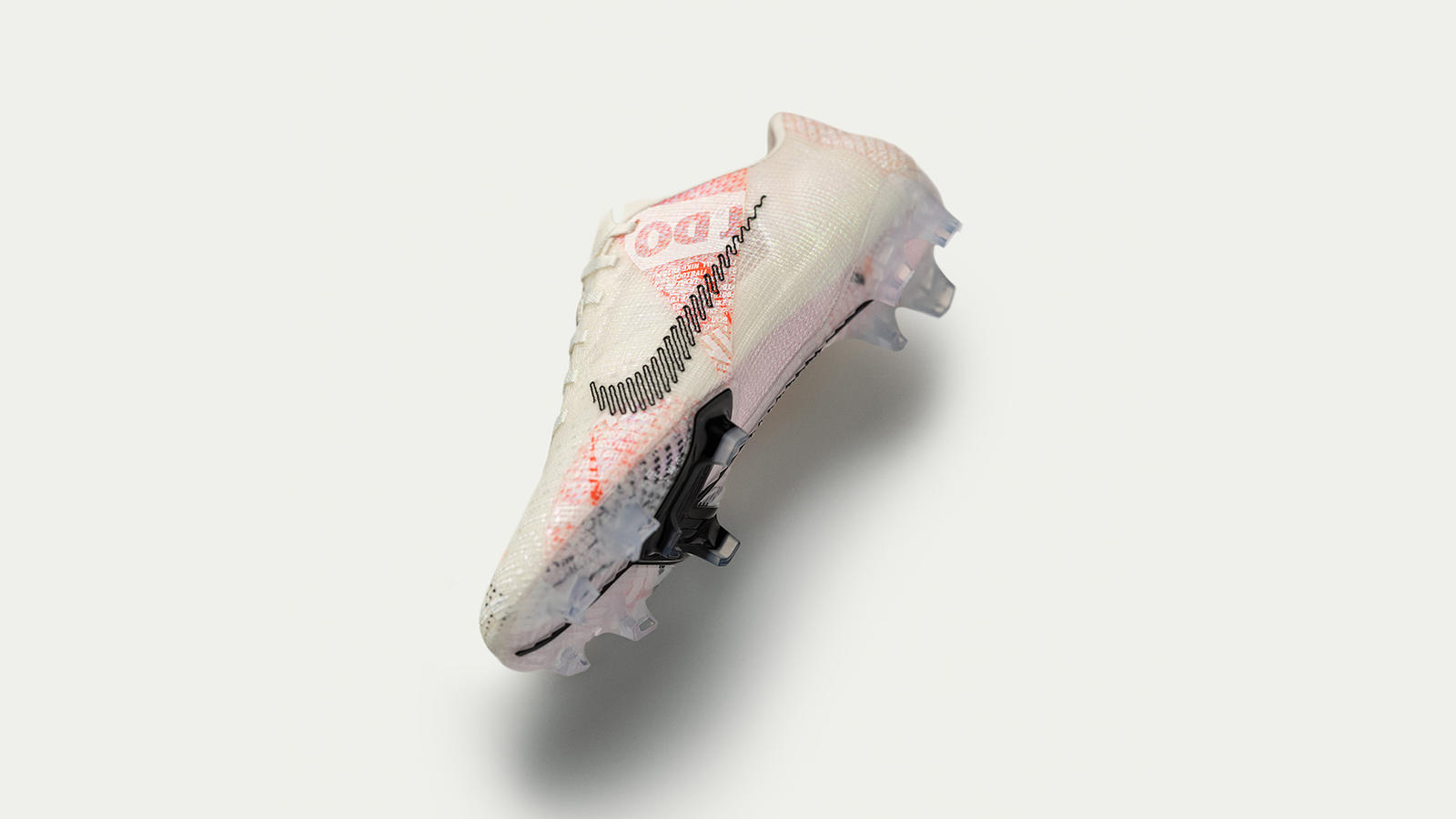 The Mercurial Vapor Next Nature is the first time Flyprint has appeared on a non-running Nike silhouette. Flyprint on the boot’s skin allows designers to 3D-print the exact amount of material required. Flyprint also allows the boot to be lightweight and more breathable than traditional knitted or woven textiles, and it retains almost no water. 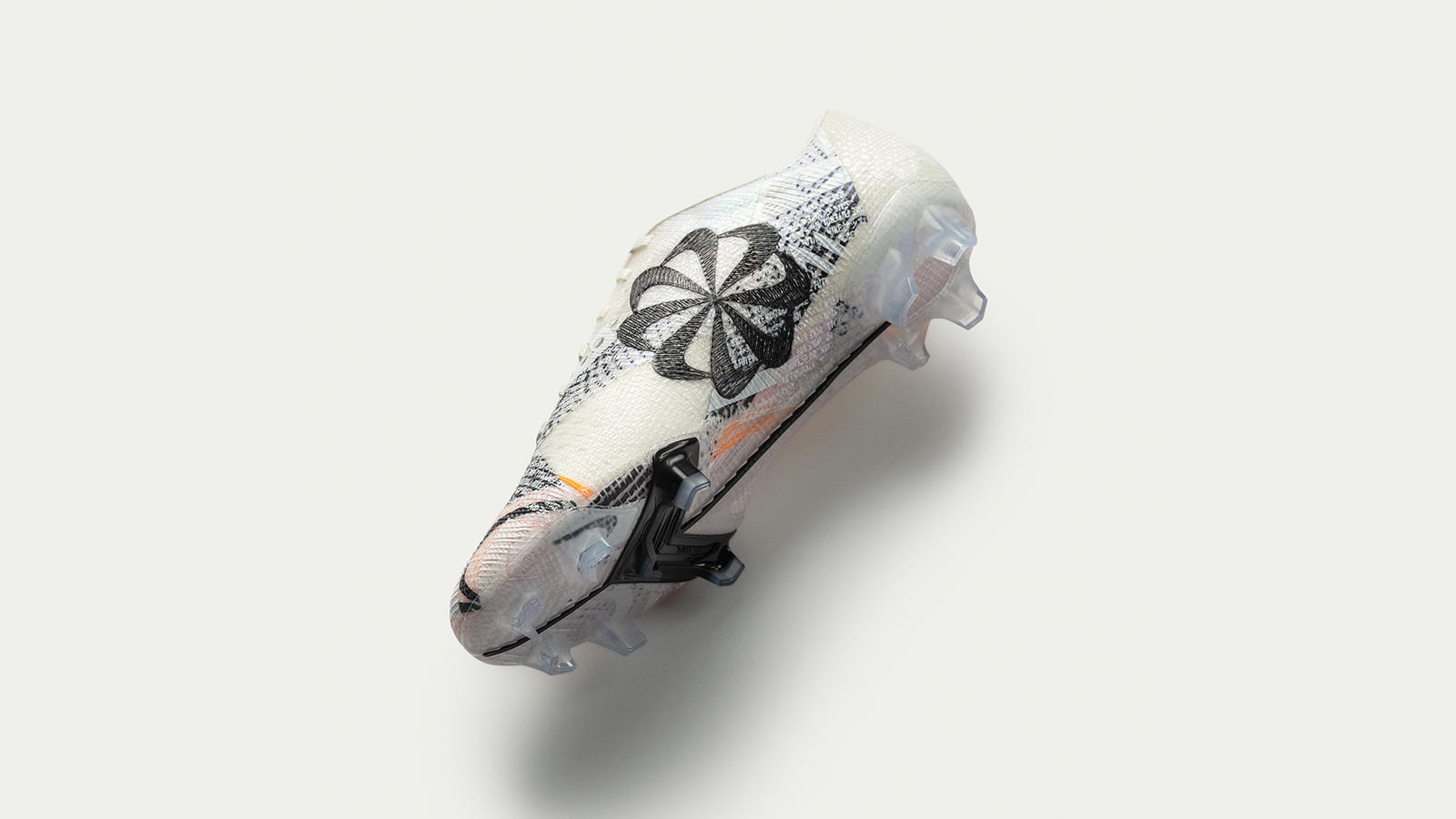 Symbolized by the classic Nike Sunburst on the medial side, the boot has a sustainably-minded design reflecting one of Nike’s 2025 targets: to repurpose waste by a factor of 10 in its products. 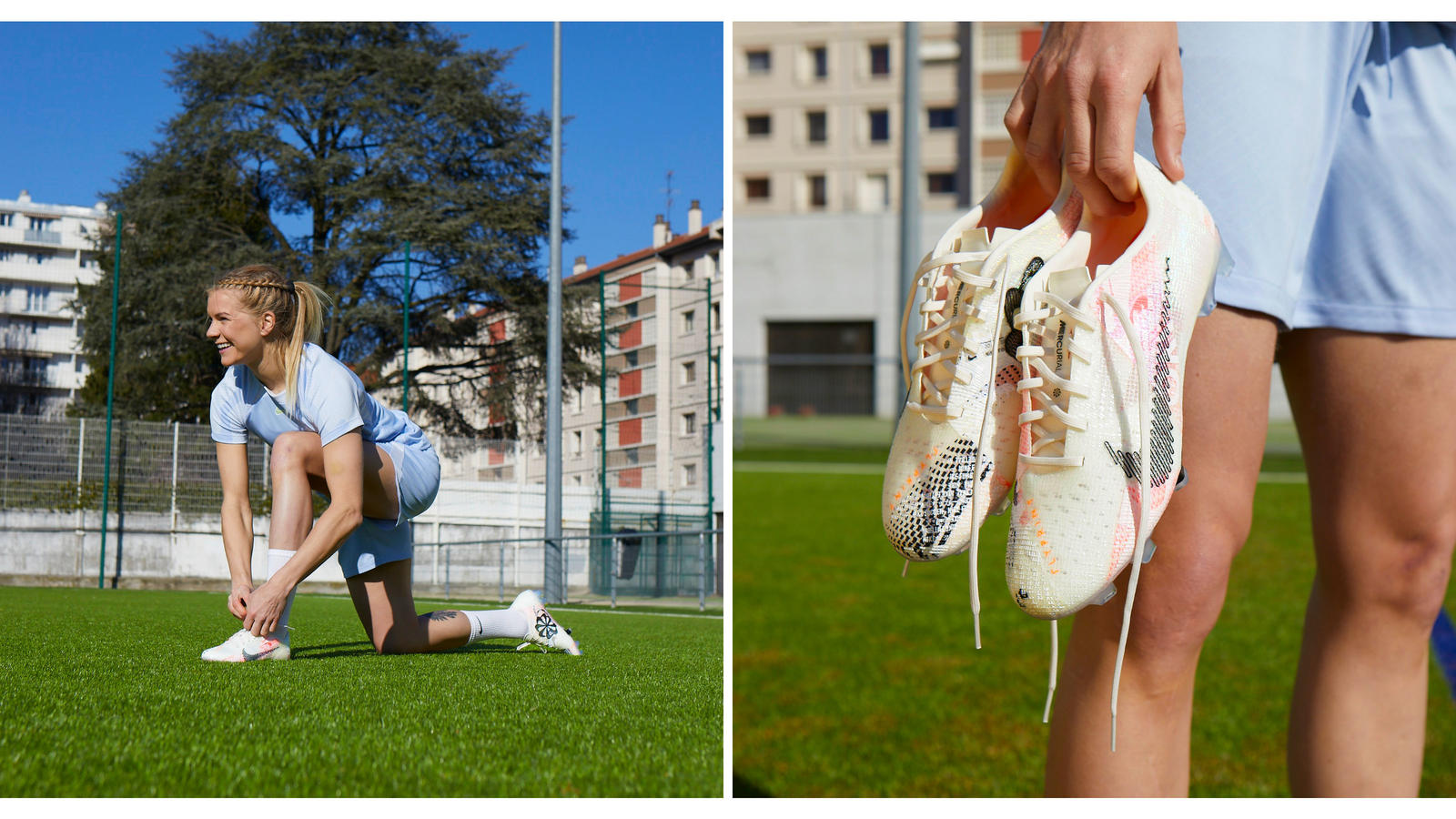 "The Mercurial Vapor Next Nature brings me what I require from the Mercurial design: tightness, speed, and the ability to make quick turns, along with this new way of making the product we need that has a lesser impact on the planet we love," says Norwegian Striker Ada Hegerberg.