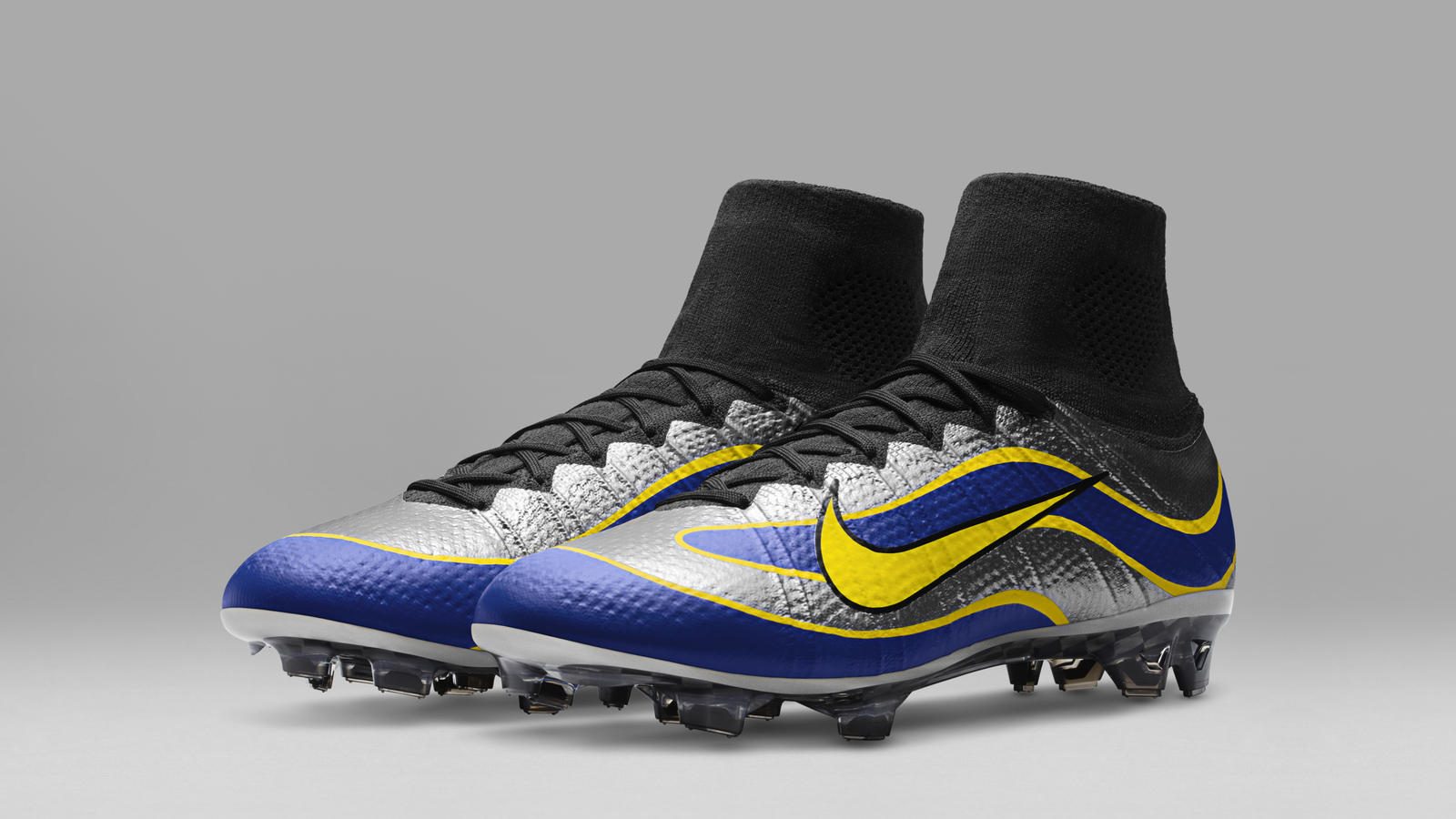 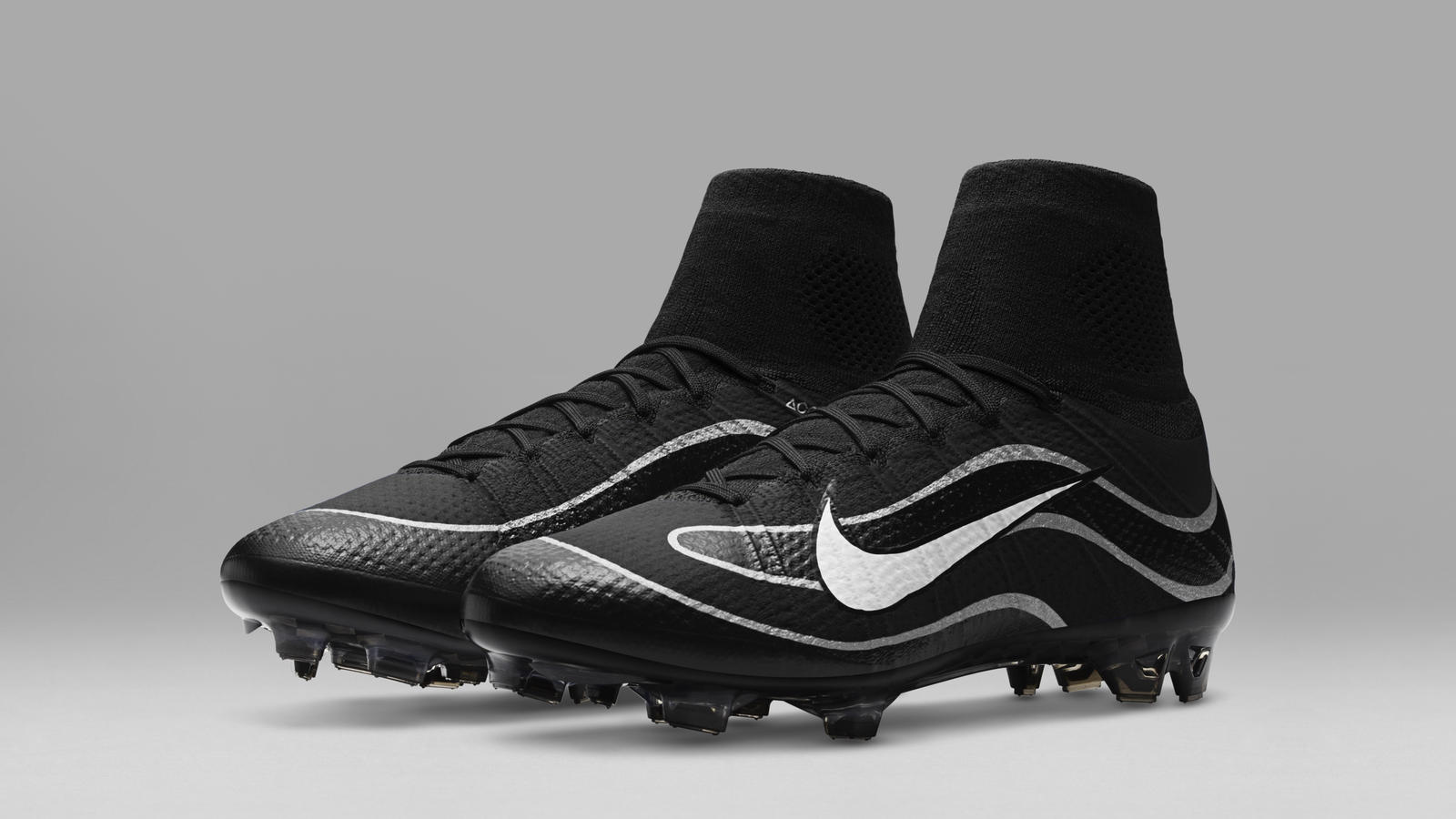 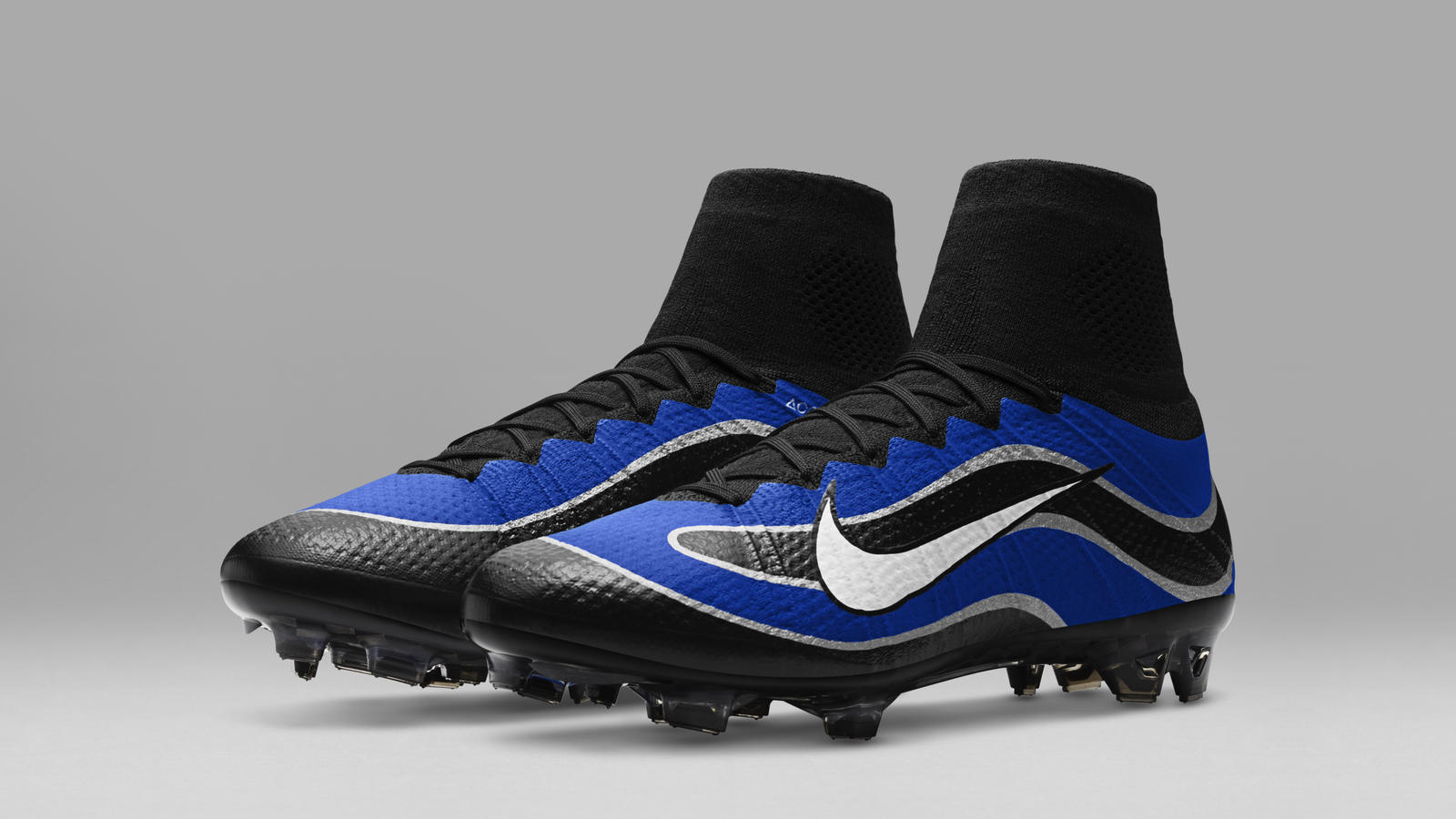 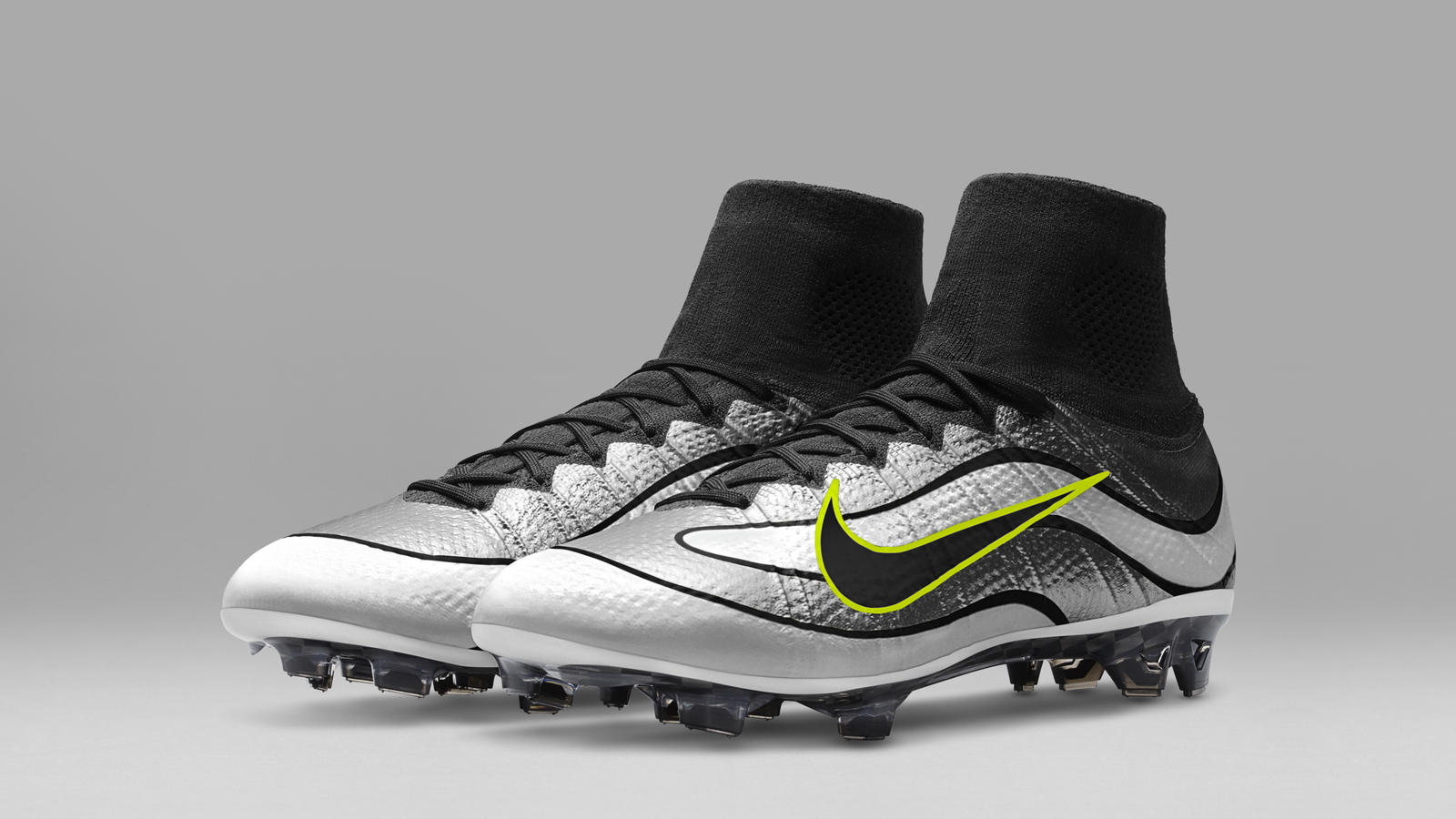 As the Mercurial marks a milestone with the recent unveil of the new Mercurial Superfly, Nike Football commemorates the famously bold boot’s rise with the release of the Nike Mercurial Superfly Heritage iD. True to its name, the offering marries heritage colorways with premier performance updates, including a lightweight carbon-fiber plate for explosive speed. Flyknit and a Dynamic Fit Collar — both of which were introduced to the Mercurial in 2014 — provide enhanced touch and a locked-in feel.

For personalized style, players can choose from a selection of four different schemes, marking the first time the ’98 Mercurial Vapor colorways are available on NIKEiD. The Mercurial’s iconic silver, yellow and blue colorway — worn by Ronaldo Luís Nazário de Lima, commonly known as Ronaldo, upon the boot’s 1998 debut in France — is available, as are black and white and black and blue styles that also draw inspiration from that first boot. An additional white and silver option boasts a volt Swoosh, adding a modern twist to the design. 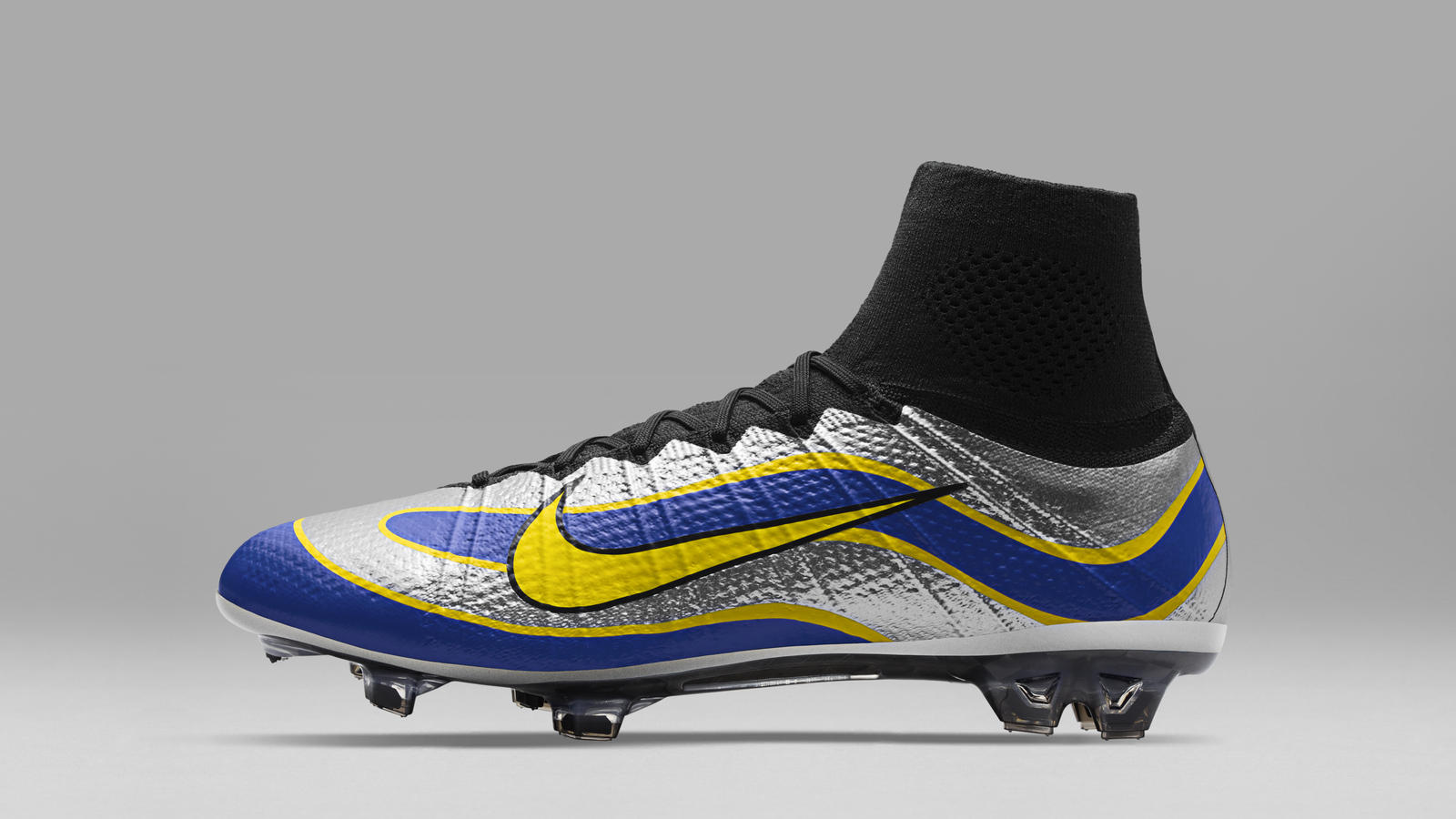 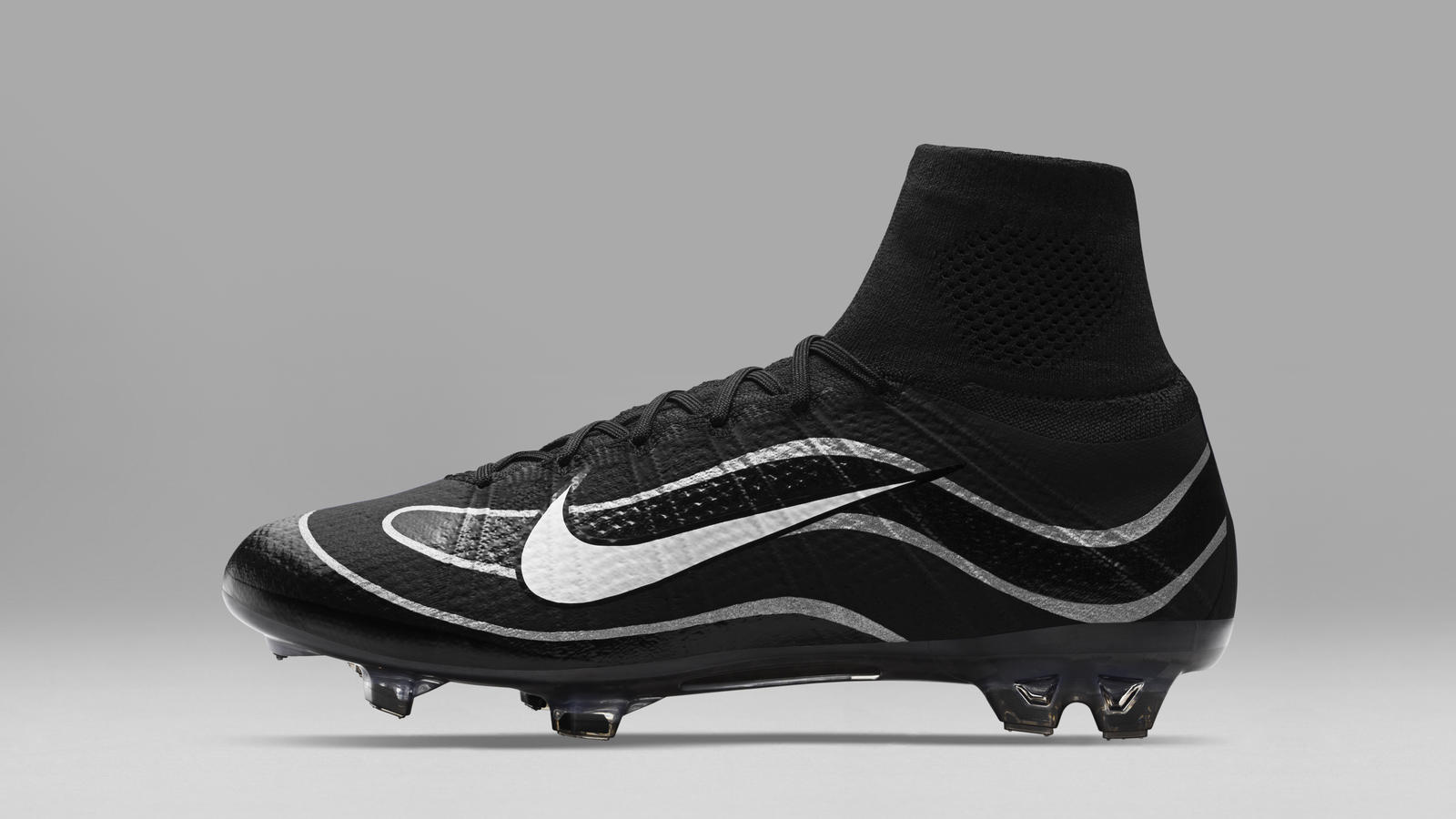 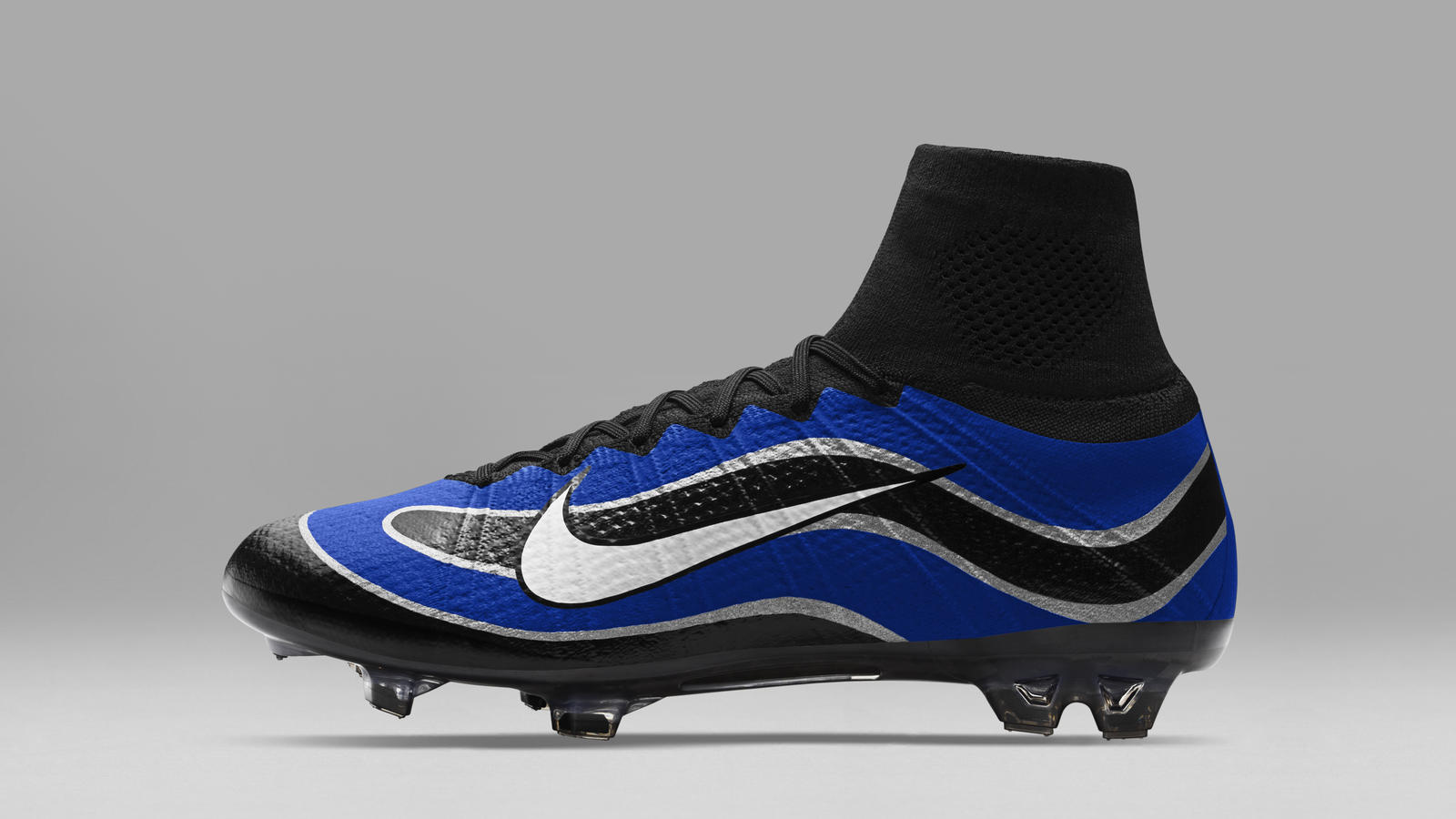 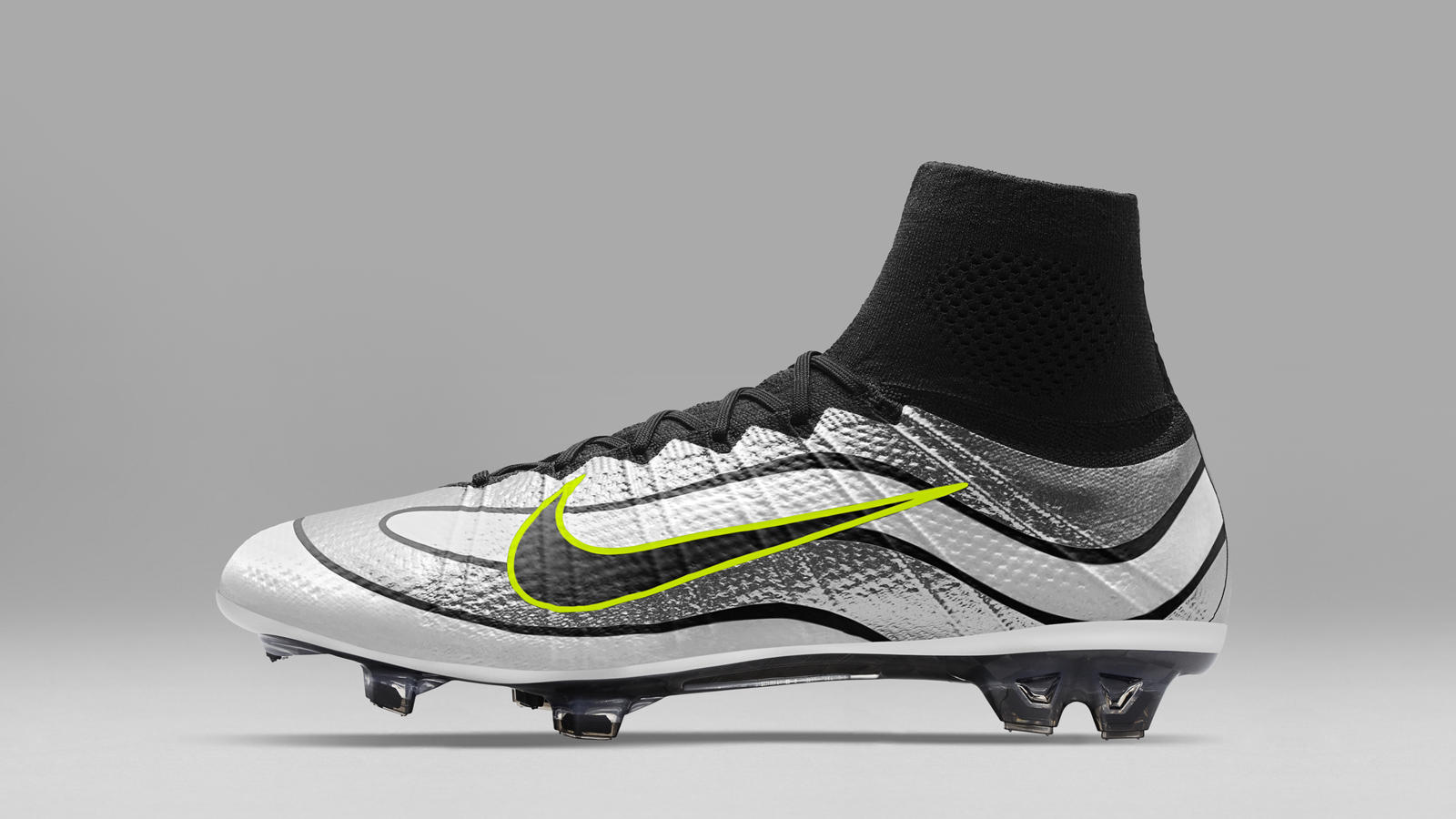 Players can customize their choice Superfly Heritage iD by selecting from three plate options to fit their performance needs. They can also add a number, up to five letters or one of 16 national flags to the side of the upper.

The Nike Mercurial Superfly Heritage iD will be available for a limited time beginning May 9, exclusively at nike.com/NIKEiD.