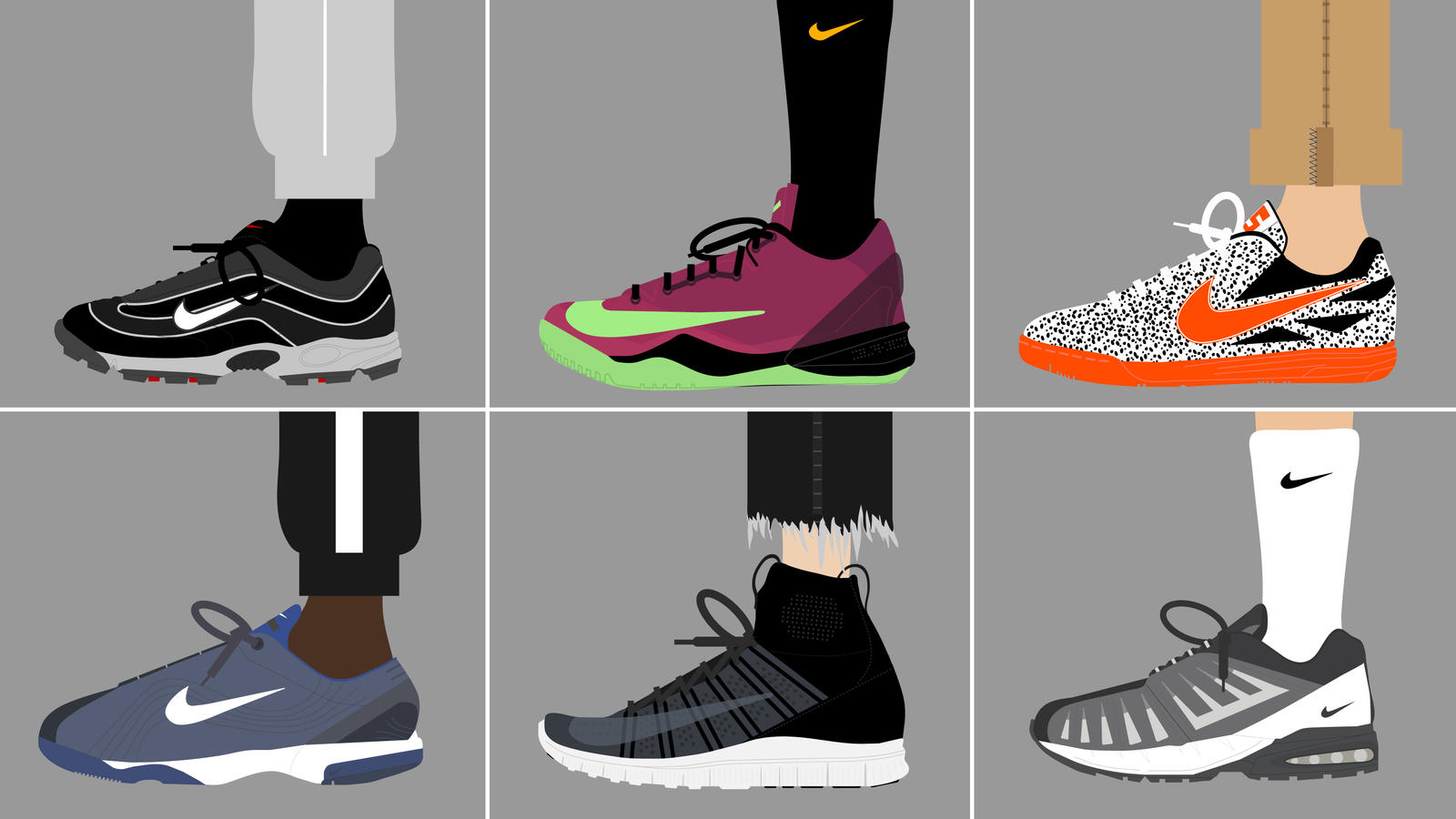 On June 16, 1998, a screaming half-volley from Ronaldo opened Brazil’s summer scoring and announced the arrival of Nike’s provocateur of a football boot, the Mercurial.

Eschewing traditional materials and build, the boot was formed for football’s future stars, like Ronaldo, who played with a previously unimagined flair. With speed and power, these players reinvented attacking positions and brought a fresh perspective to football style.

Ronaldo’s striking blue-and-yellow Mercurial also challenged conceptions of on-pitch cool, kick-starting a new potential for football crossover and setting in motion a now 20-year legacy of a closer connection between pitch and street.

Of course, there are antecedents to this lineage. Nike’s robust indoor program, which began with a 1975 prototype and matured through the ’80s, realized several memorable silhouettes, including the Sweeper (1982), the Hotspur TR (1985) and Attack Speed Air TR (1989). During the next decade, rising ambition was met with technical innovation. Shoes such as the Genoa TR (1990), Air Firenza TR (1992) and Nike Europa TR (1994) gave court potential to the era’s keynote football boots, while the Air Rio TR (1997), with its unmistakable pops of color and gum sole, shifted the performance-to-style scale even further.

Still, it was the introduction of the Air Italia and Air Santos in 1997 that truly actualized a new type of shoe altogether: part football trainer, part runner. The Italia, with its distinctive ballistic nylon reinforced toe and heel, and the Santos, which carries a similar midfoot aesthetic to the Air Max Humara Terra, both fit in neatly with the end of the century’s chunky aesthetic and together laid groundwork for a Mercurial push into sneaker culture.

Starting with 1998’s Air Zoom Mercurial Trainer, silhouettes derived from iterations of the boot have stimulated interest and titillated collectors. Nike icons, ranging from the Air Force 1 to the Air Max 1, have also regularly paid homage to the Mercurial line. And in more recent years with the Free Mercurial Flyknit, the boot has wholly shifted what people expect from a sneaker upper.

Here are some pioneering favorites from over the years: 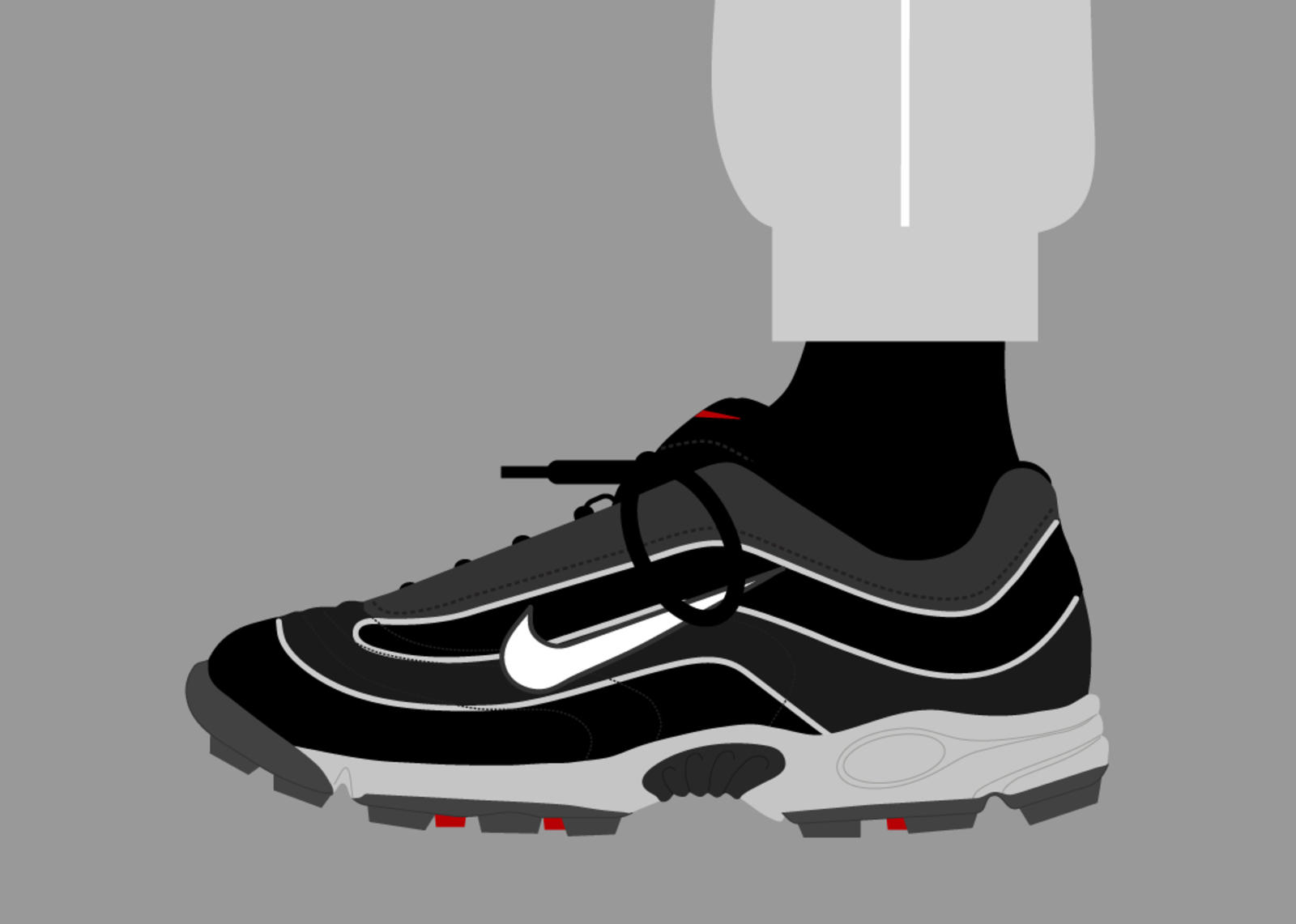 With the same KNG-100 upper as its namesake boot, the Air Zoom Mercurial Trainer (and its color variety) transferred the flair of Ronaldo to training grounds and city streets. 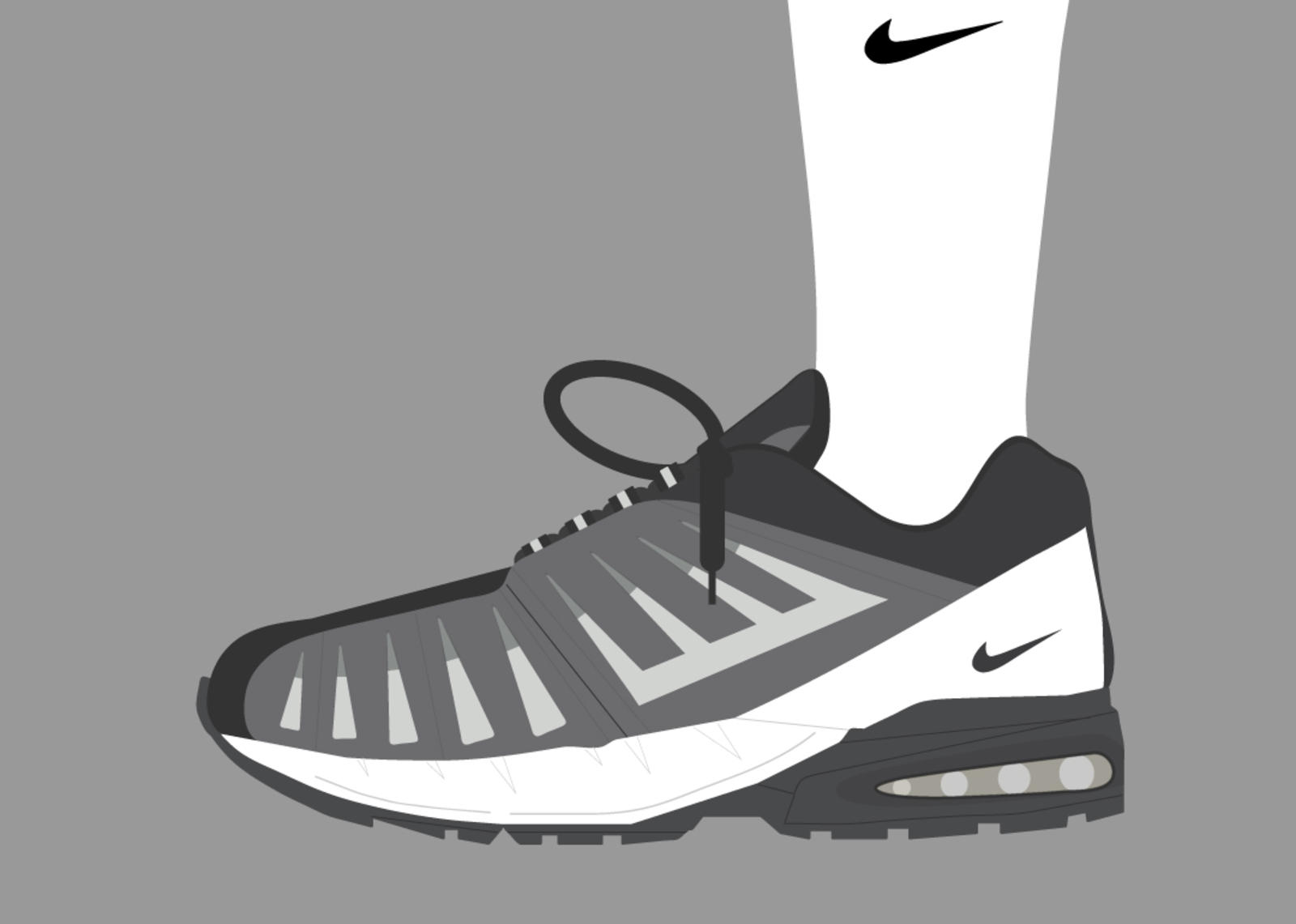 The hybrid trainer/runner (or football conditioning shoe) met performance zenith with this one. The Air bag at the heel and TPU spikes on the upper defined the aesthetic, which, if available today, might have the Air Max Mercurial fall firmly within the dad-shoe craze. 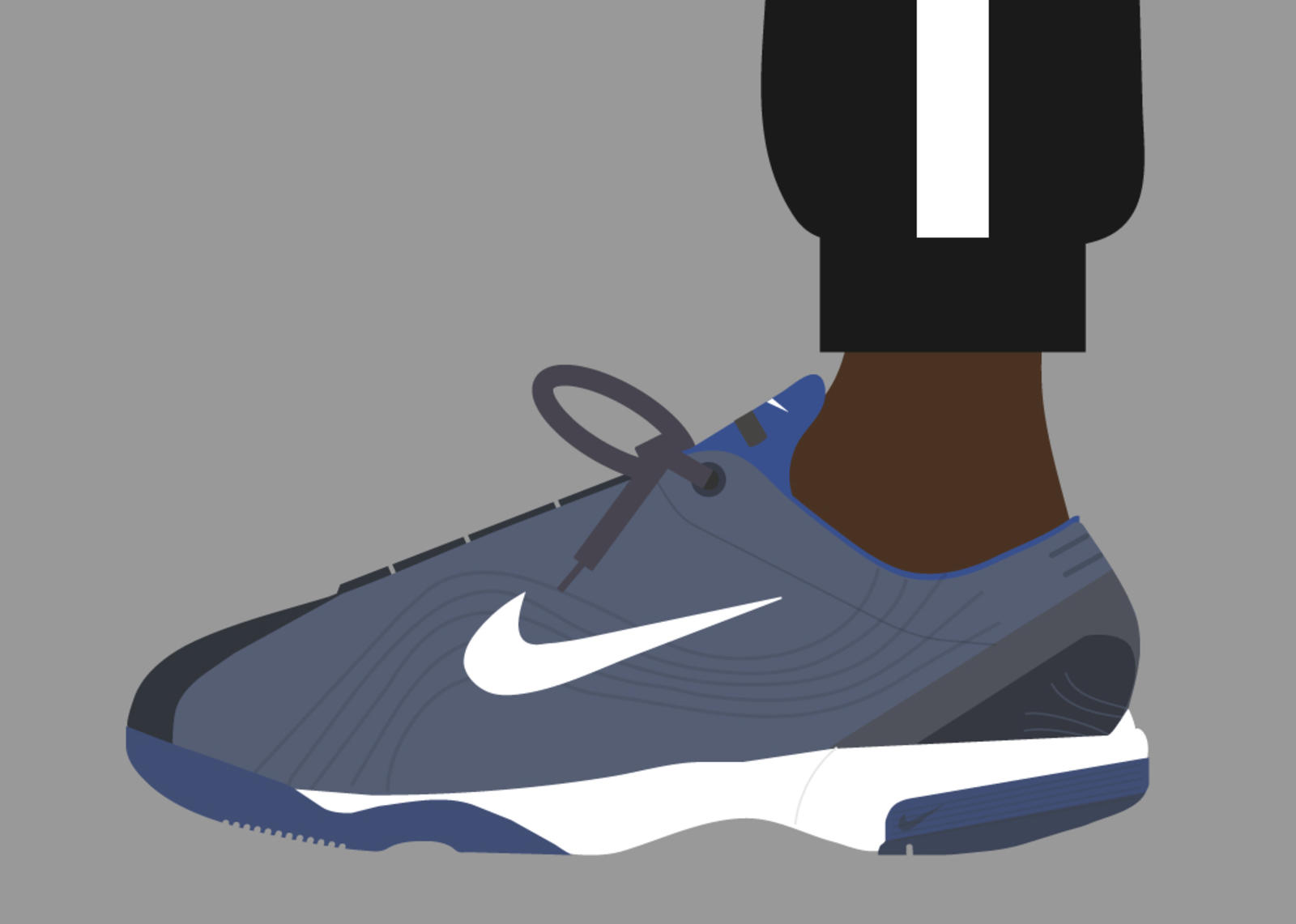 Built on an anatomically correct last, the Air Mercurial Vapor 365 promised the ultimate soccer fit for those who played anywhere, anytime. 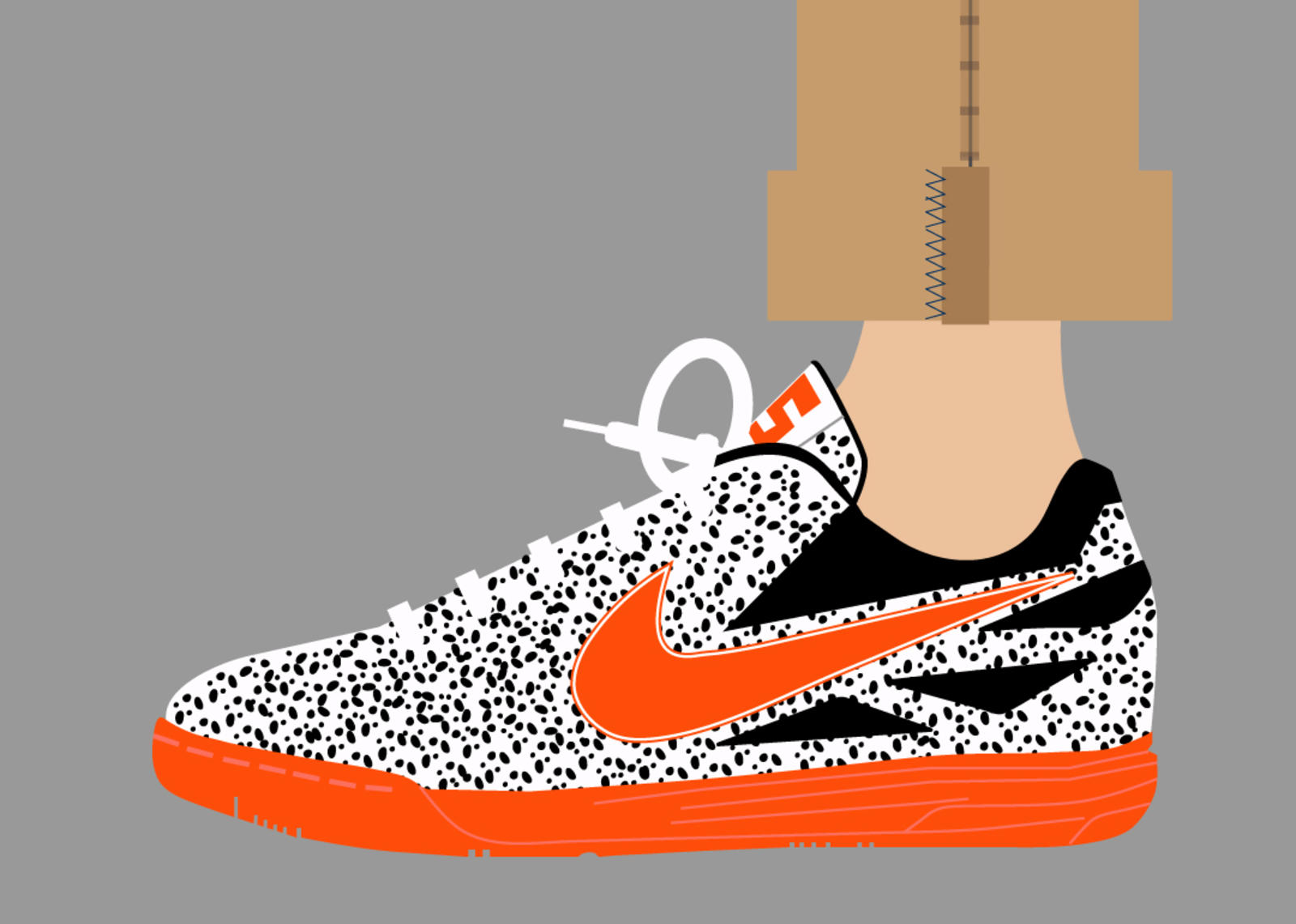 With a color scheme borrowed from Cristiano Ronaldo’s boots, this small-sided shoe carried a heavy style quotient that has kept it an underground street icon. 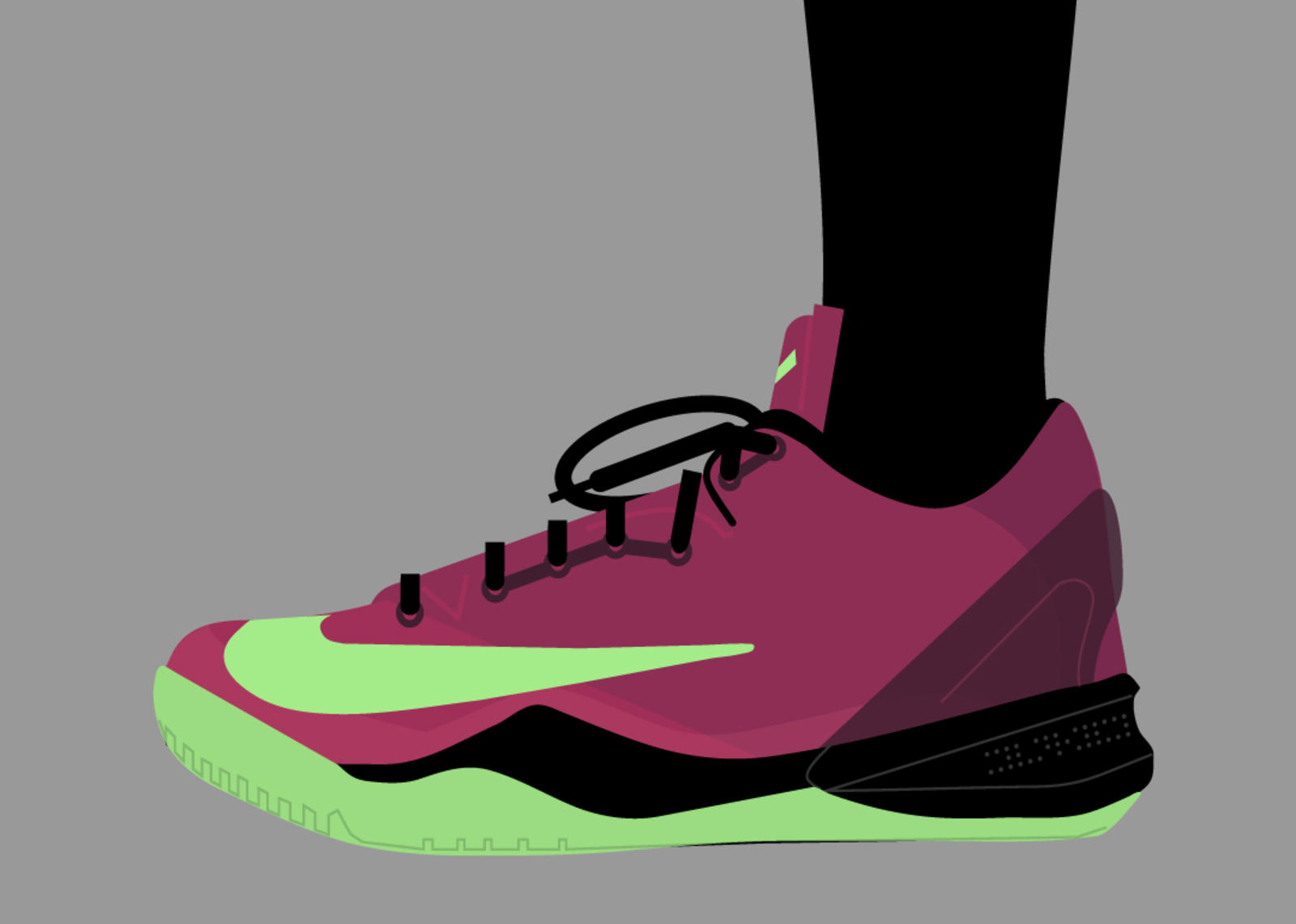 Kobe Bryant’s love of football, fostered while living in Italy, was made material with the first Mambacurial colorway of his KOBE signature line. With cues from the Nike Mercurial Vapor IX, the shoe kick-started a now annual connection and proved cross-sport fusion had legs. 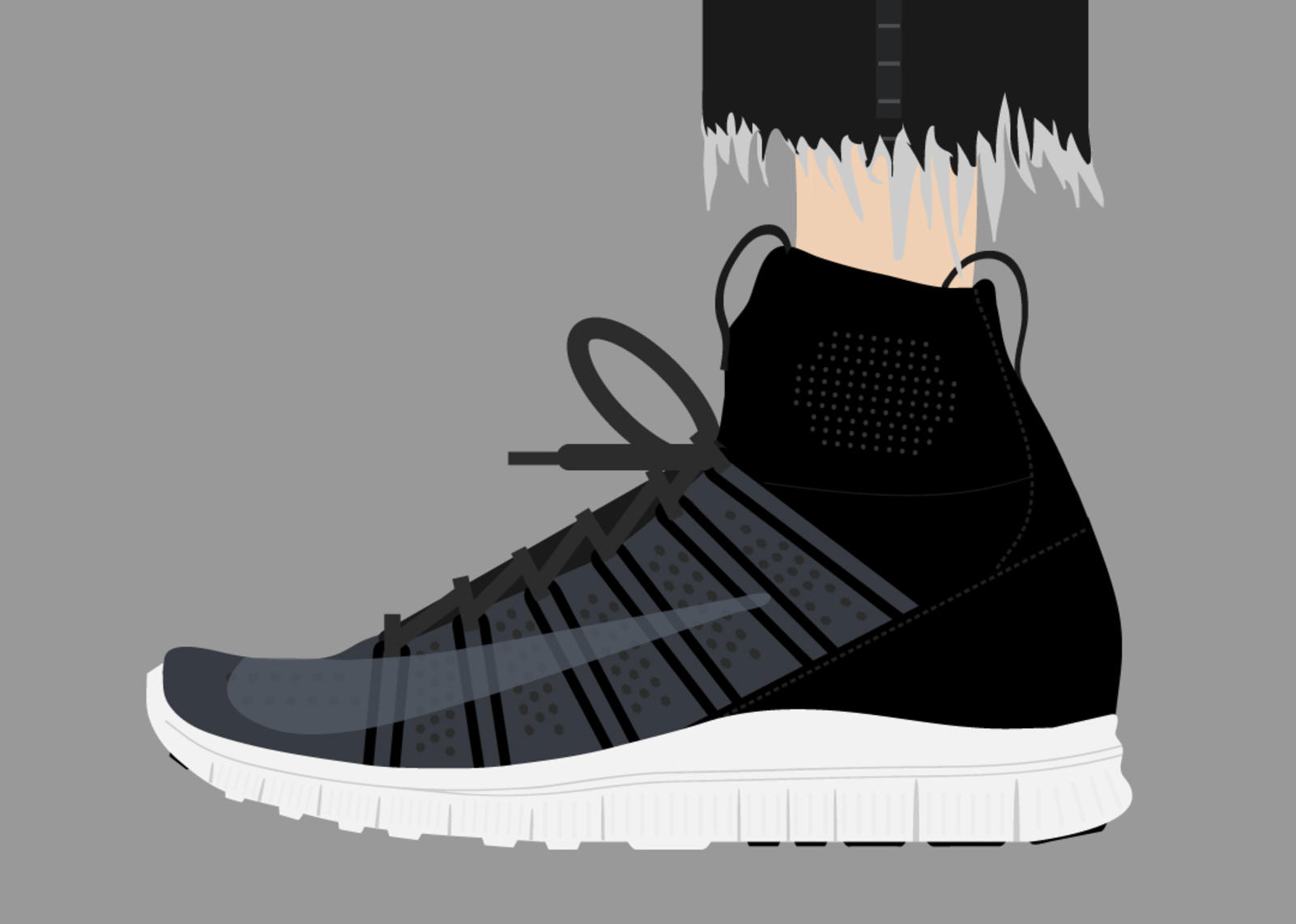 Debuted by Mark Parker, the HTM Nike Free Flyknit Mercurial SP drew from the Mercurial design ethos to deliver an all-new silhouette that initially turned over tradition and then became the blueprint for a generation of casual footwear.