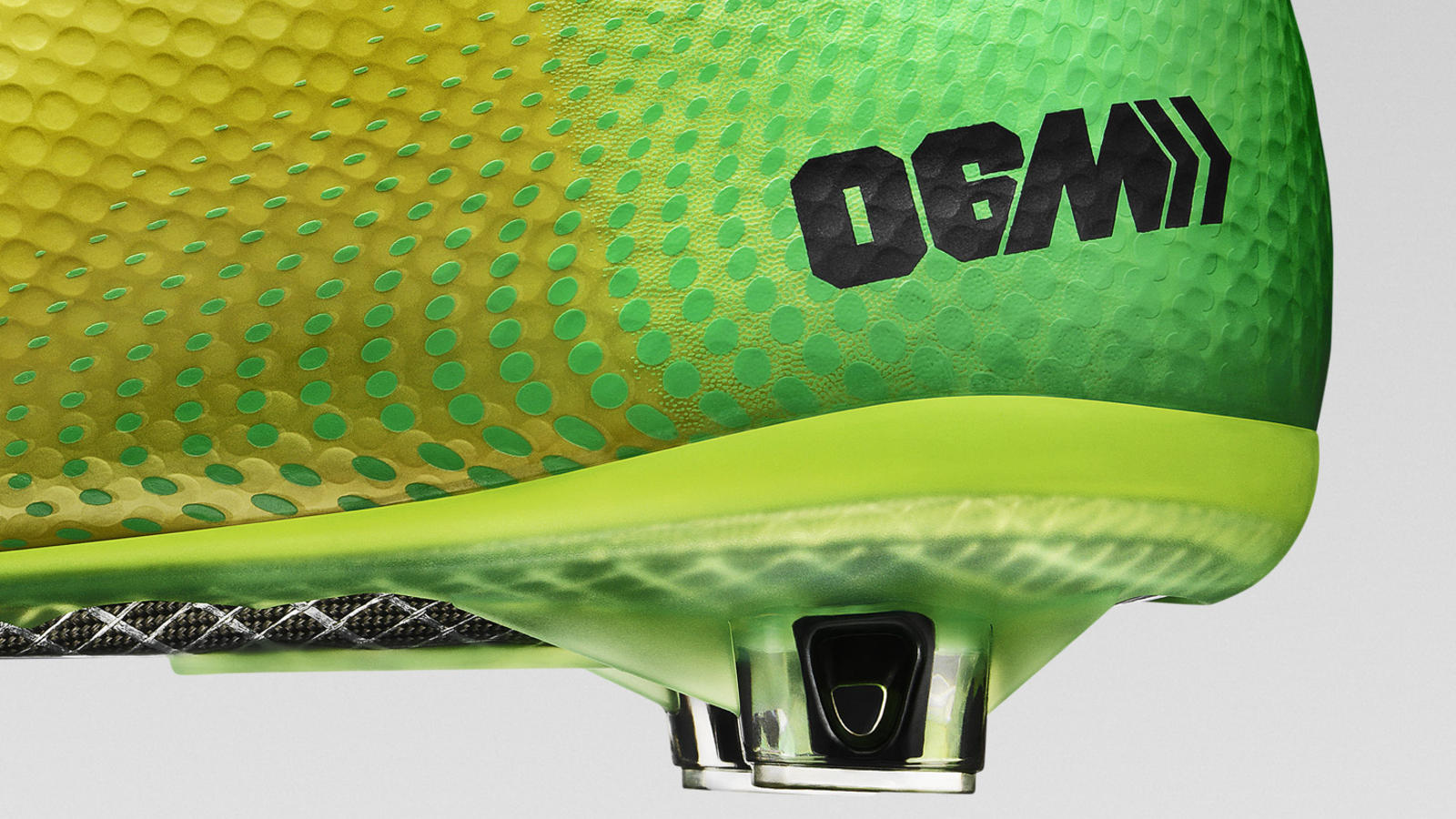 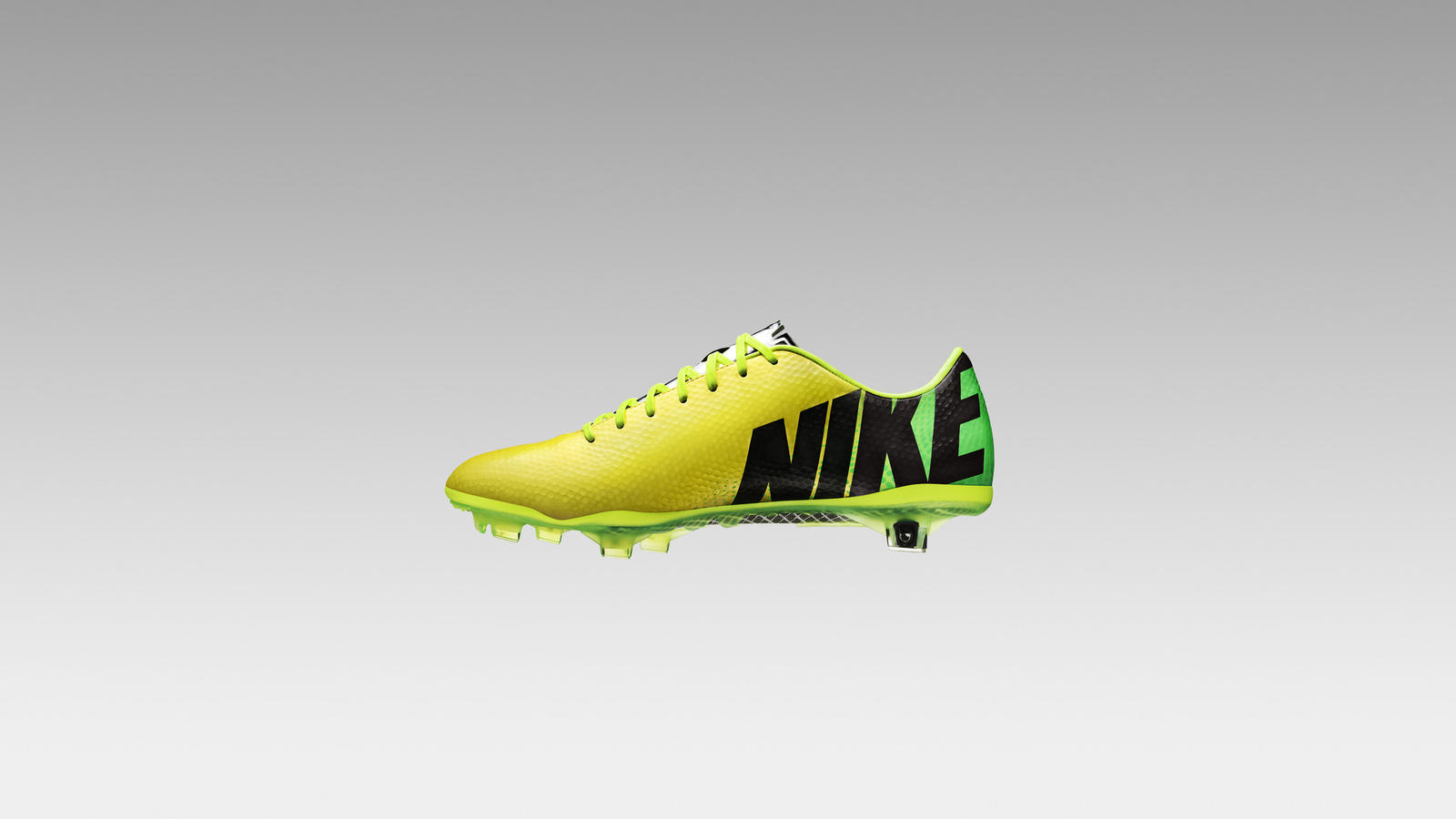 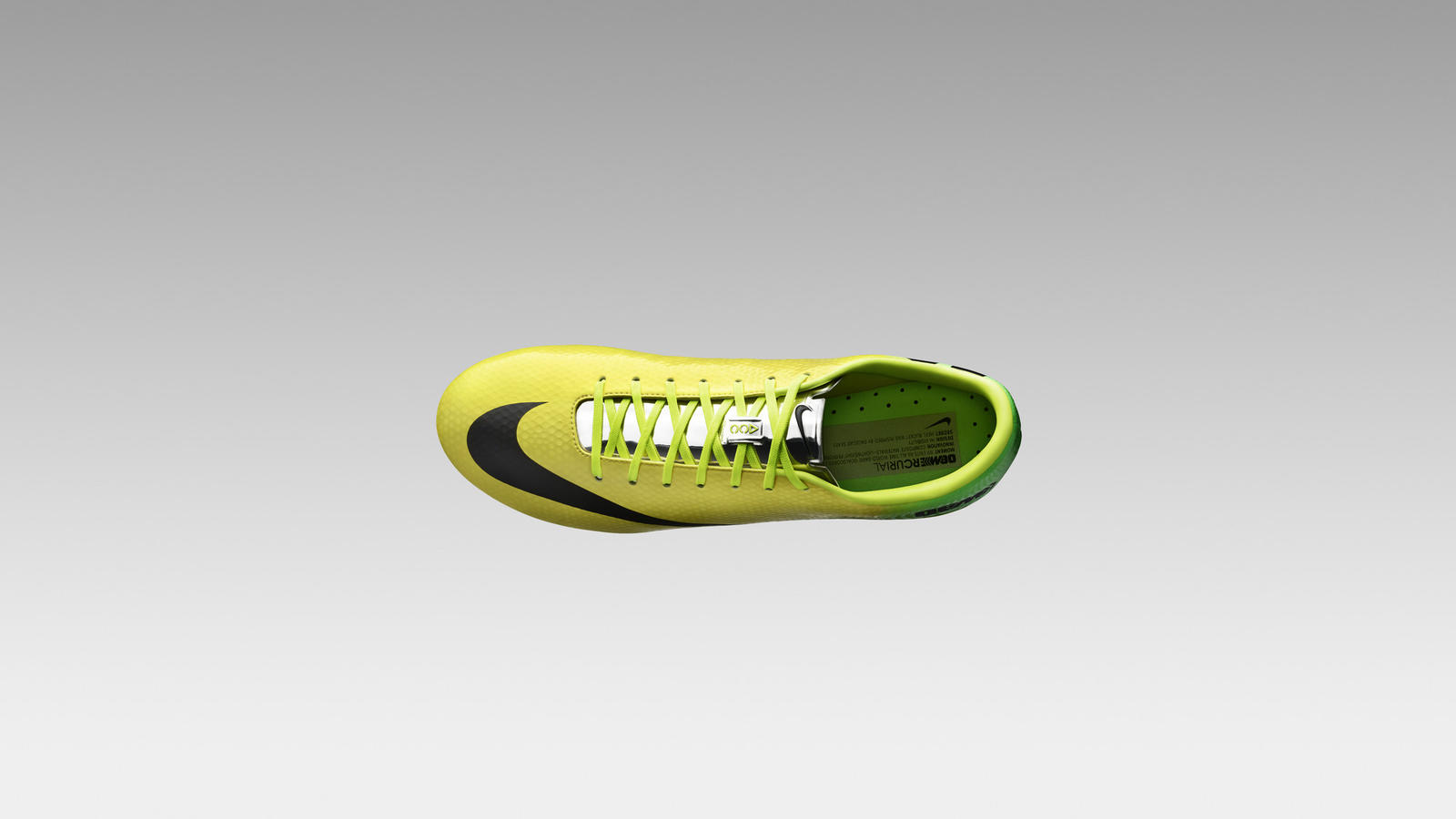 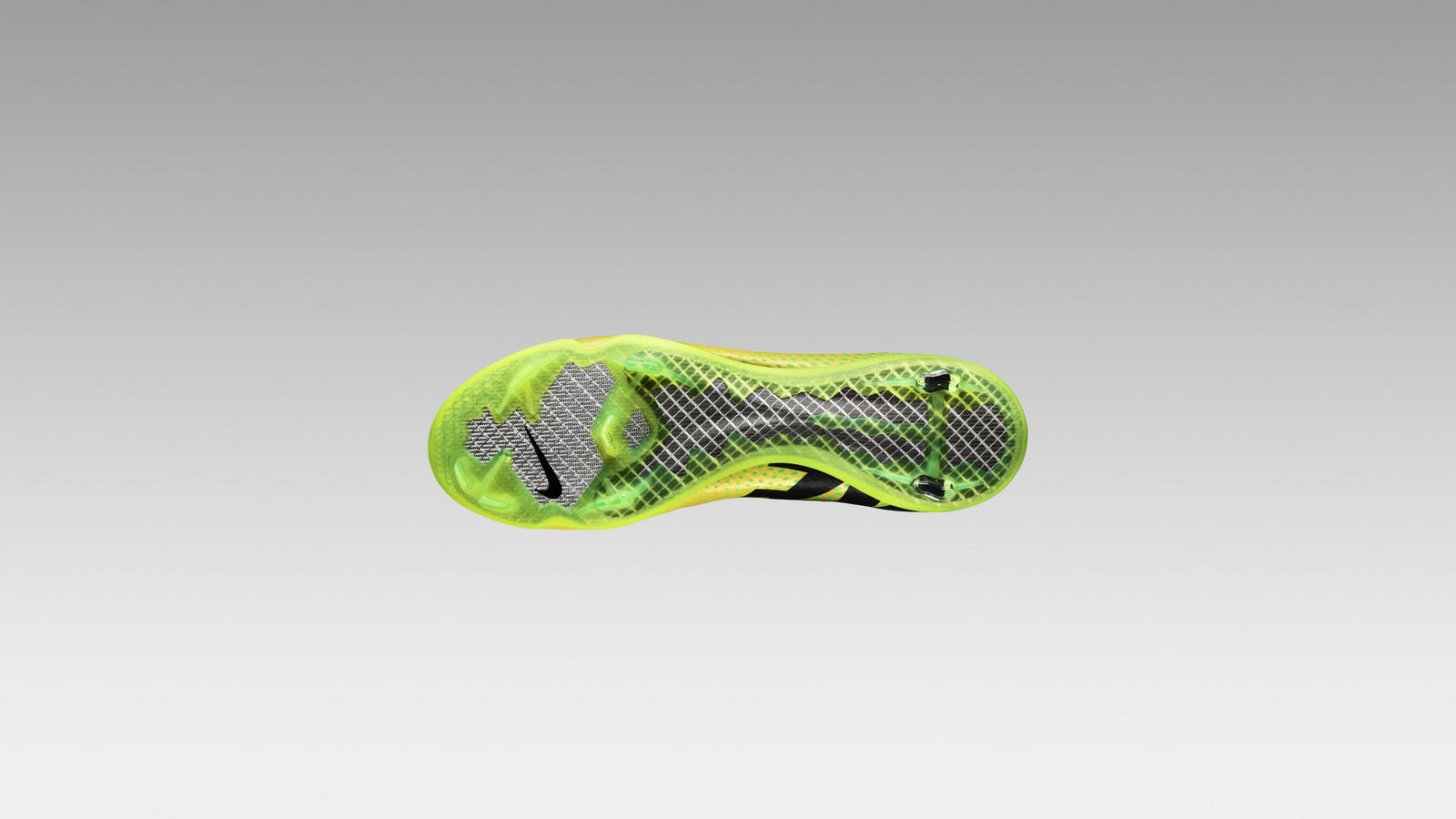 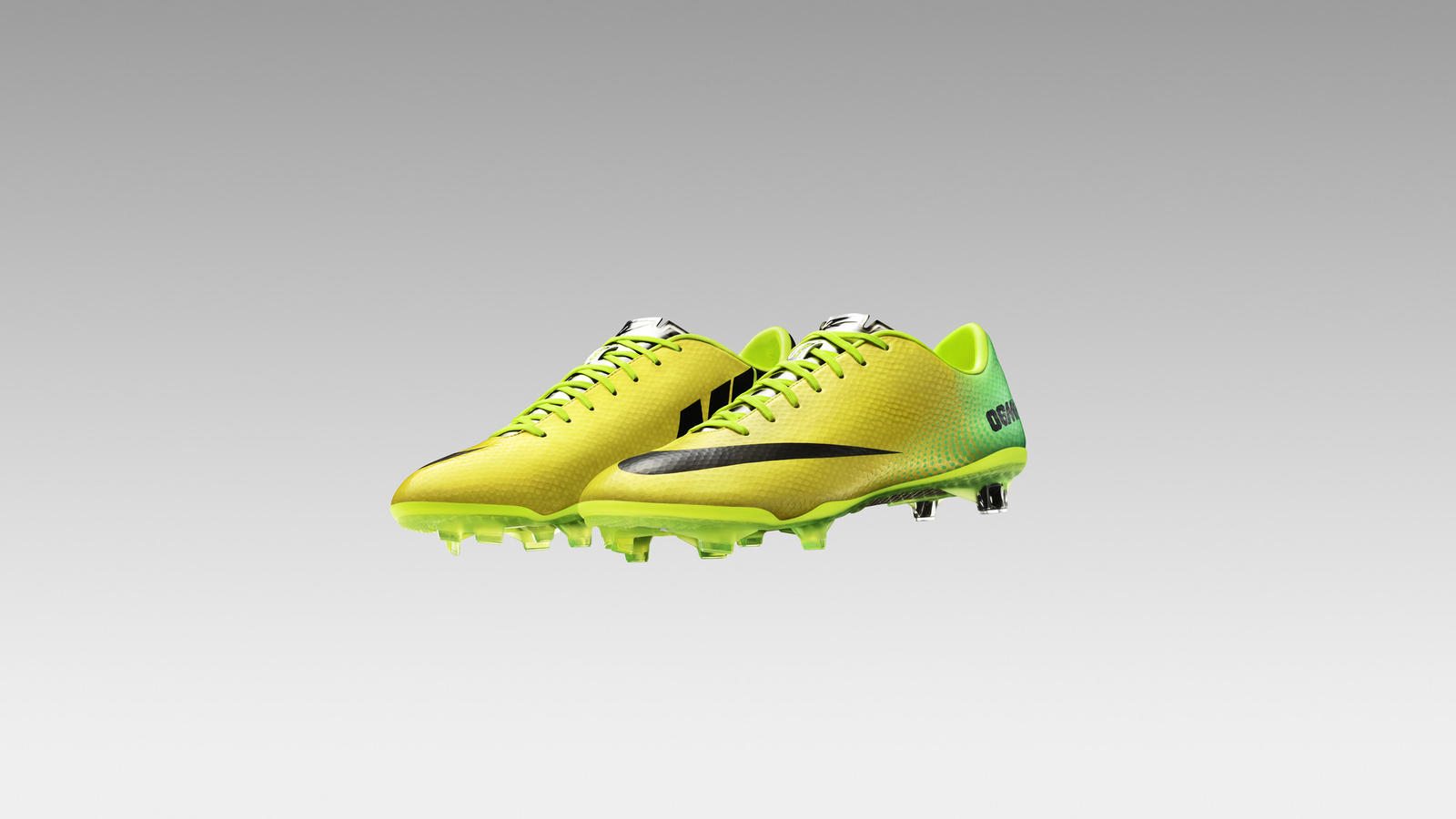 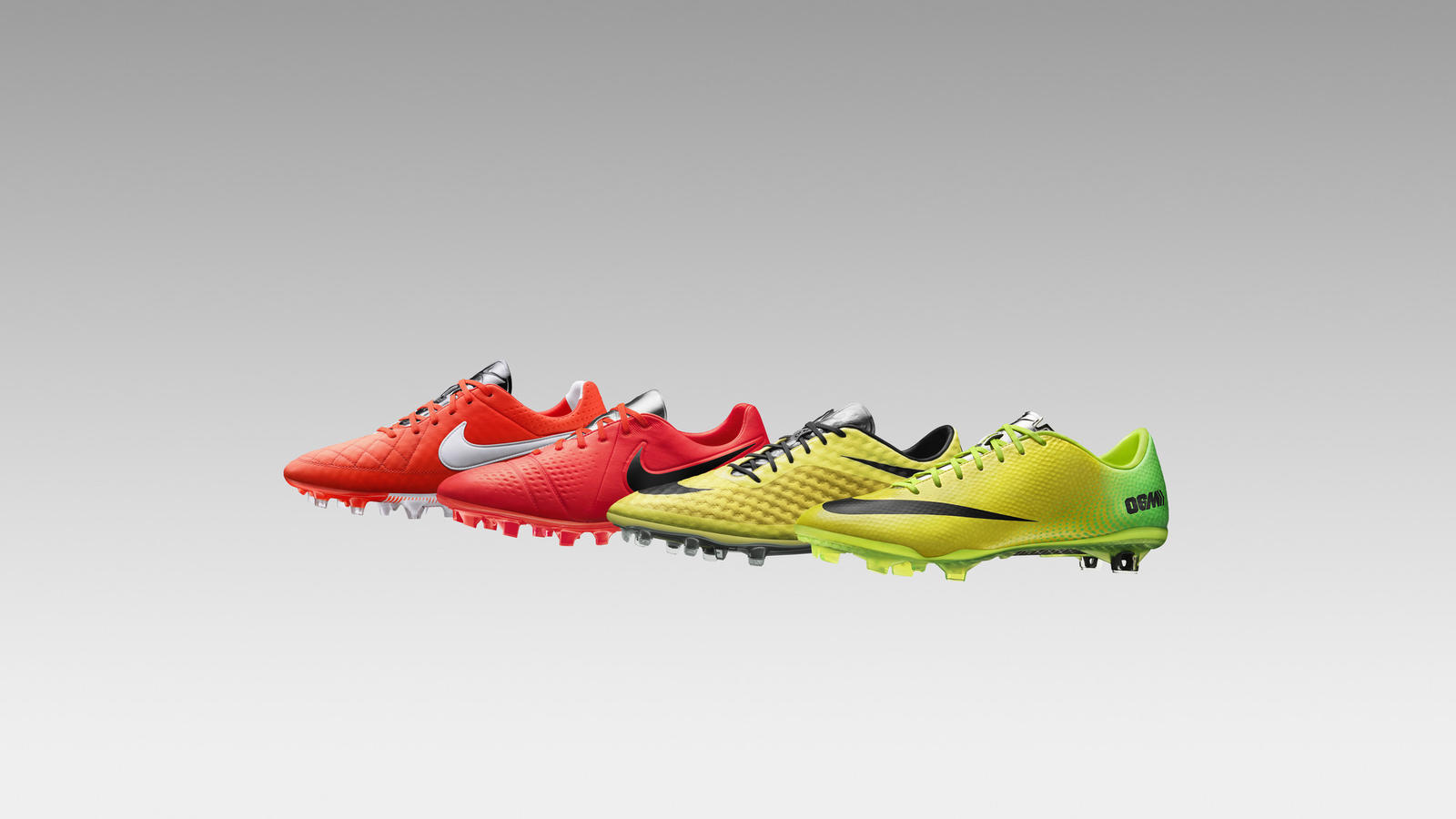 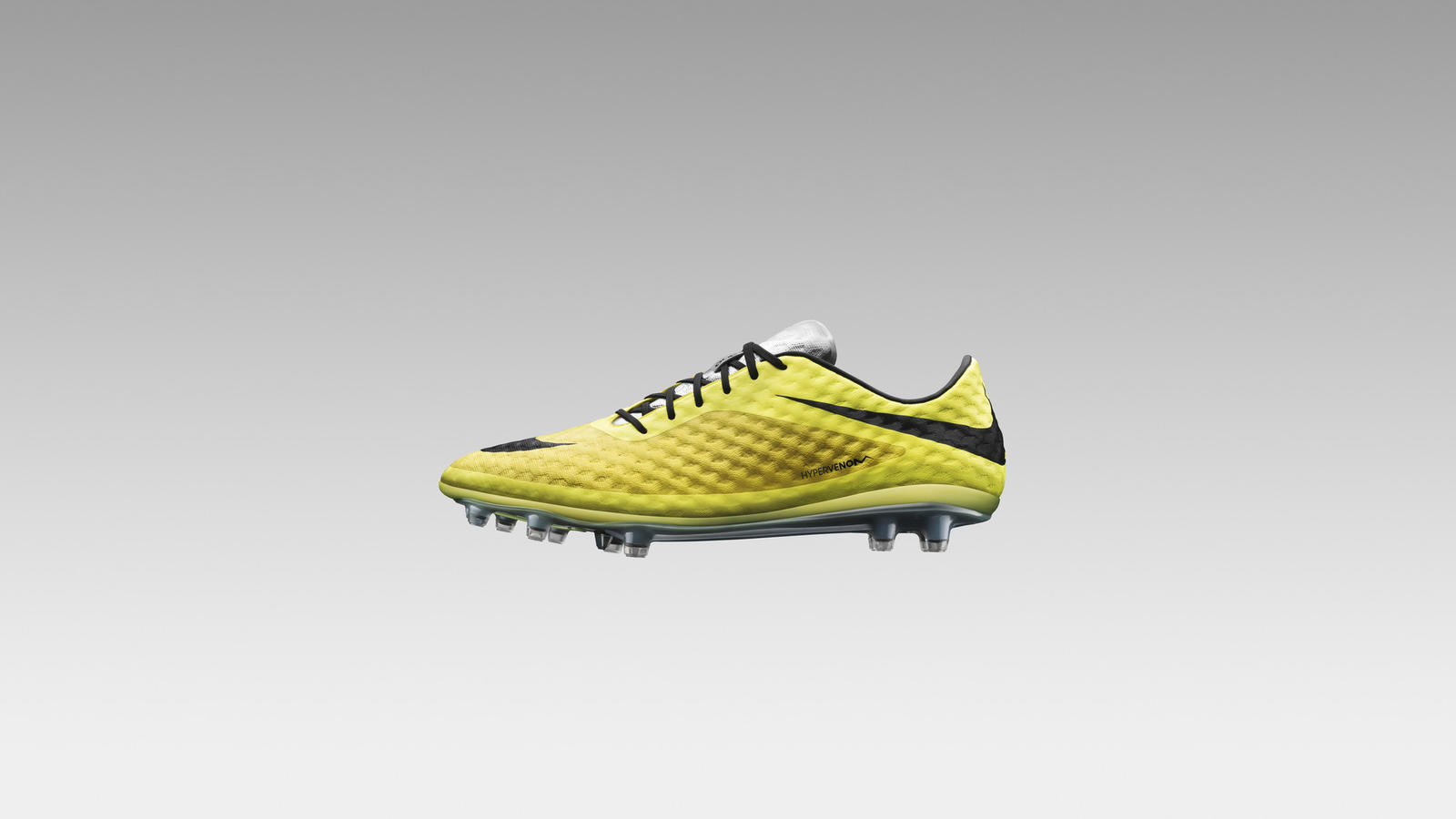 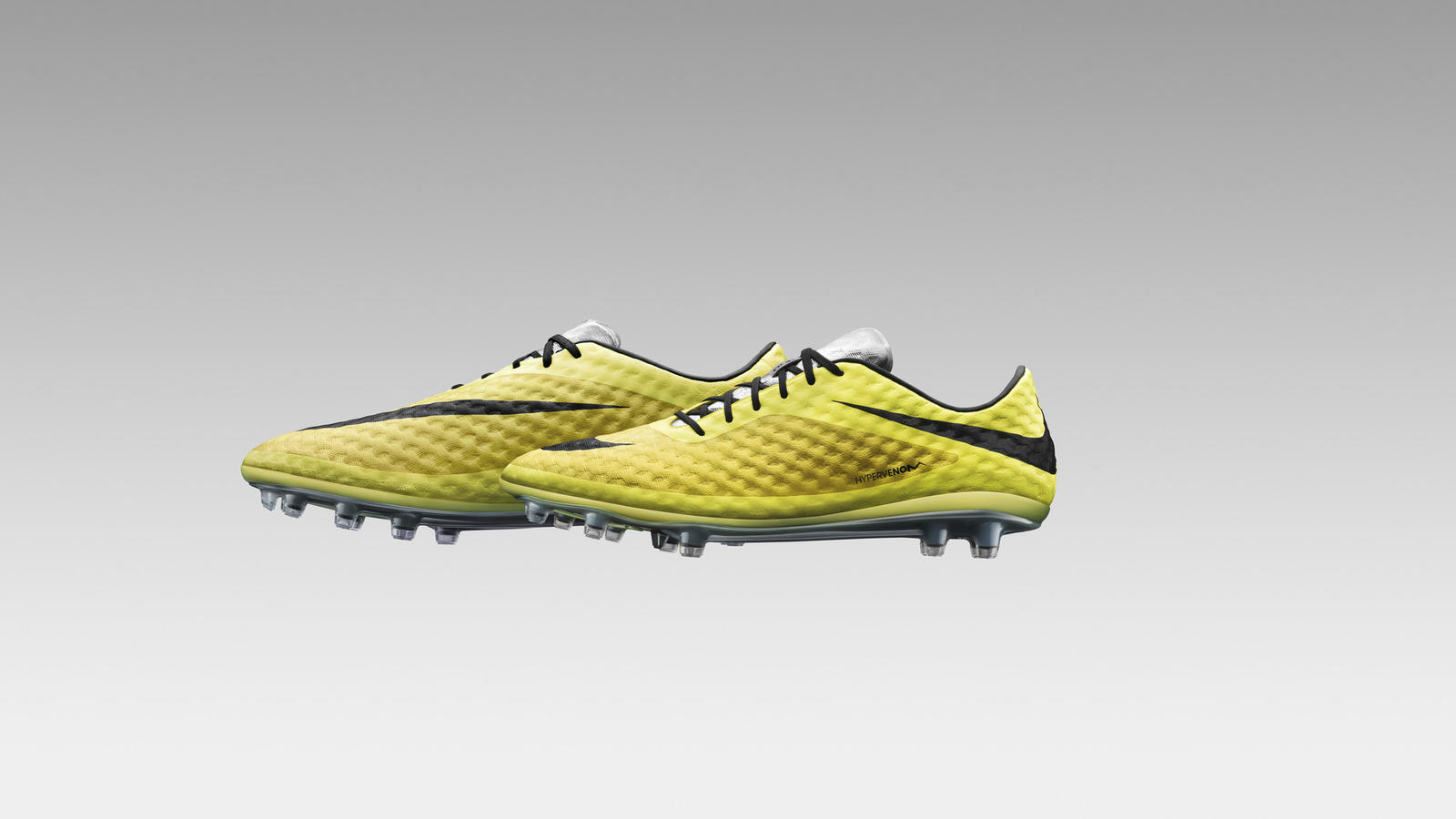 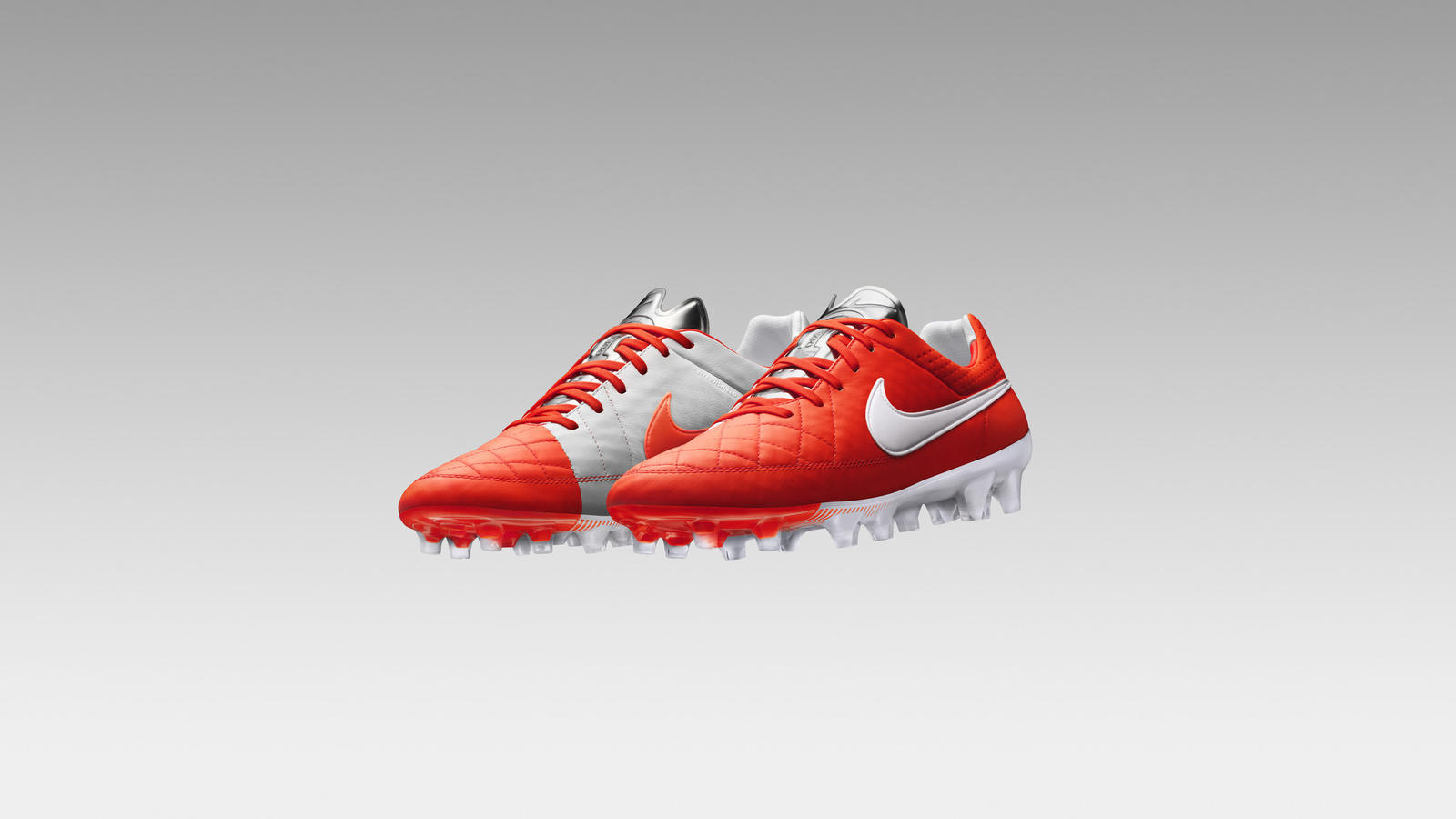 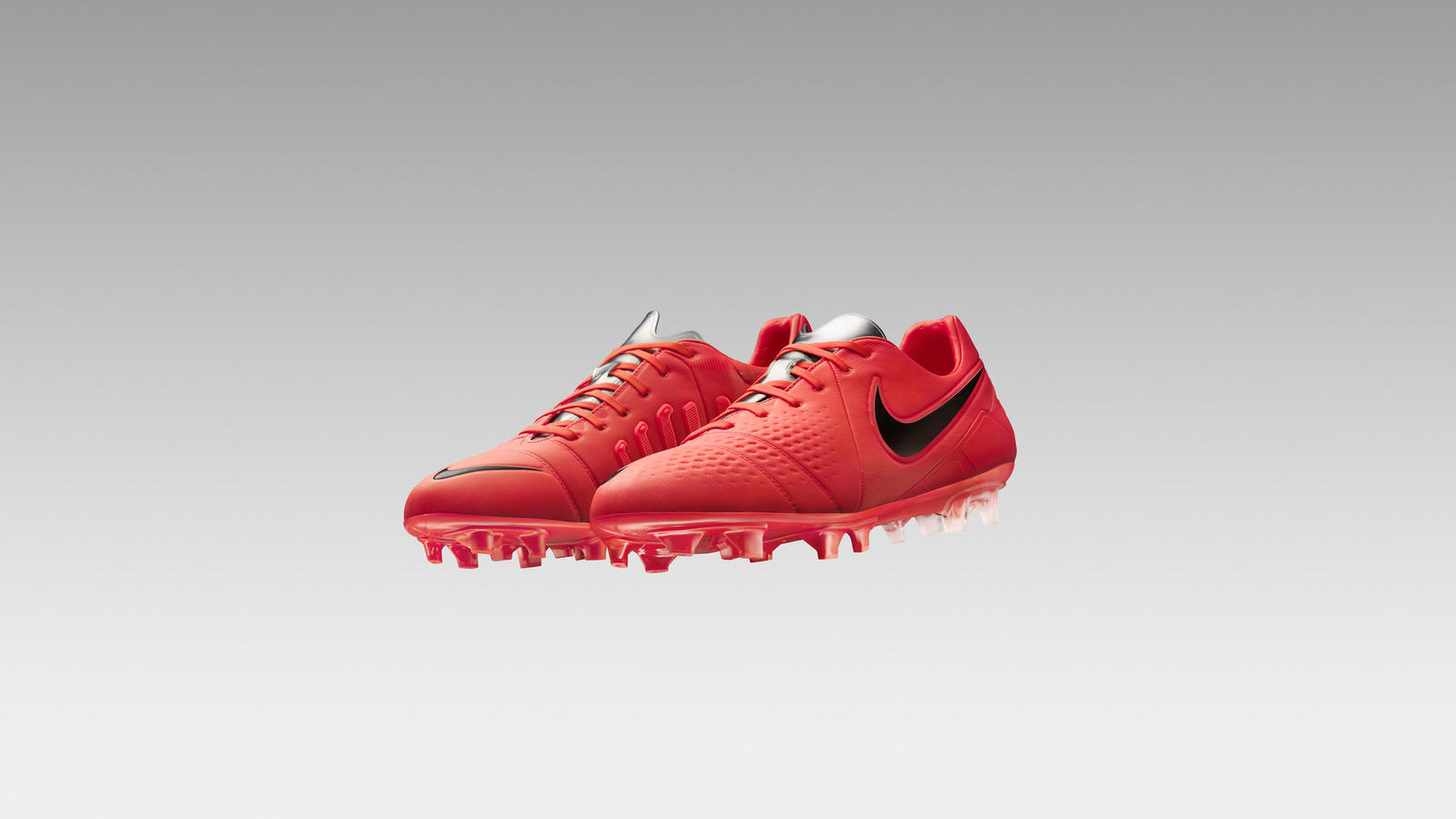 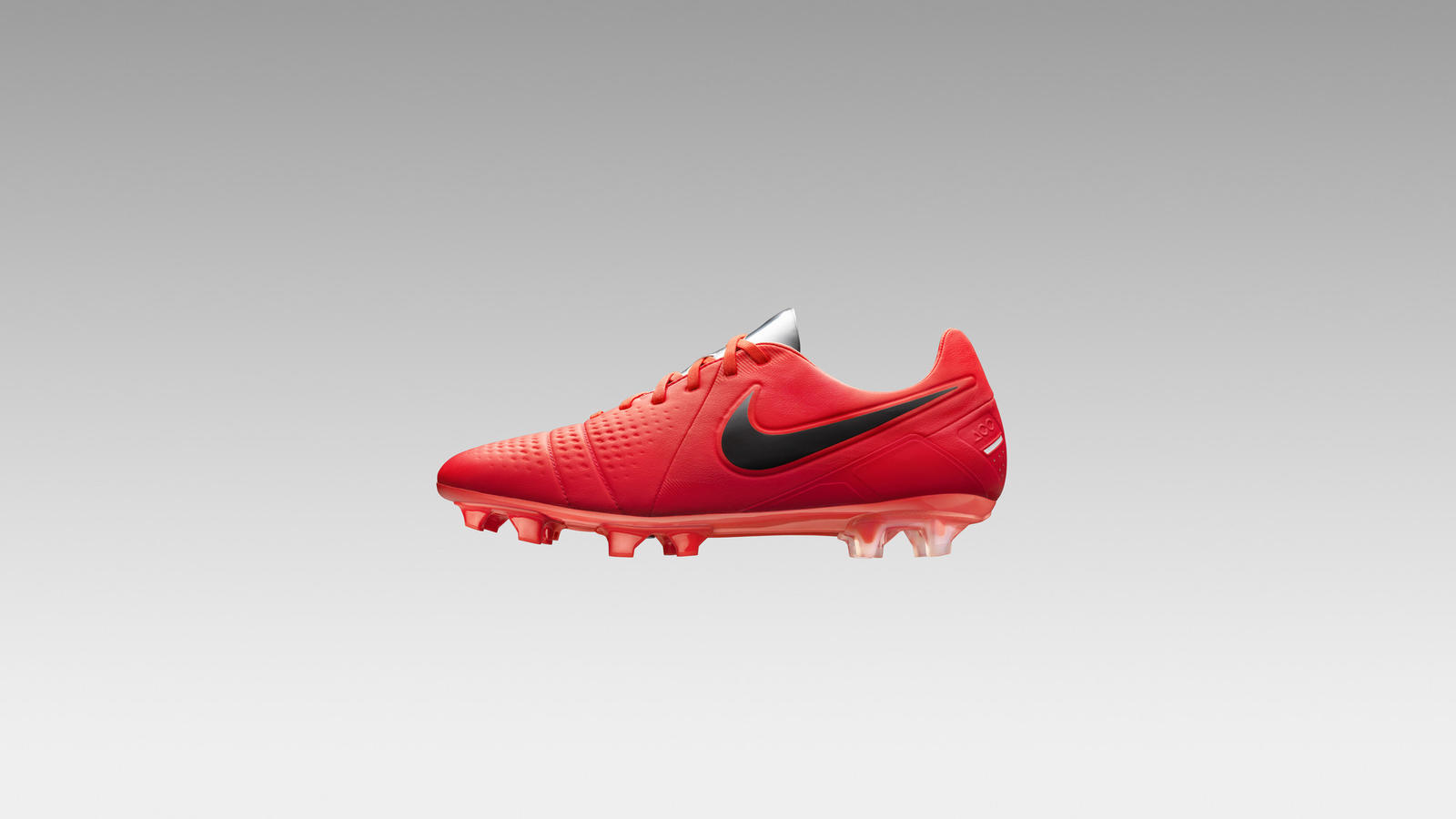 The ‘06 Mercurial, the 2014 Mercurial Vapor IX Fast Forward ’06 provides today's players with modern boot technology inspired by visual elements of the 2006 classic. Subtle graphic references and colors combine with modern materials and innovation to celebrate the boot’s legacy of speed while commemorating an iconic summer for Ronaldo and the Mercurial.

A small heel logo mark identifies the original year of inspiration, and the sockliner tells the story of key moments in the Mercurial’s history.

In addition to the Mercurial, Nike also introduces new colorways for summer 2014. The CTR360 2 will be offered in a striking crimson; the Tiempo V in a shade of crimson with white; and the Hypervenom in vibrant yellow.