Nike Maxim Ball to be used for FA Cup Final 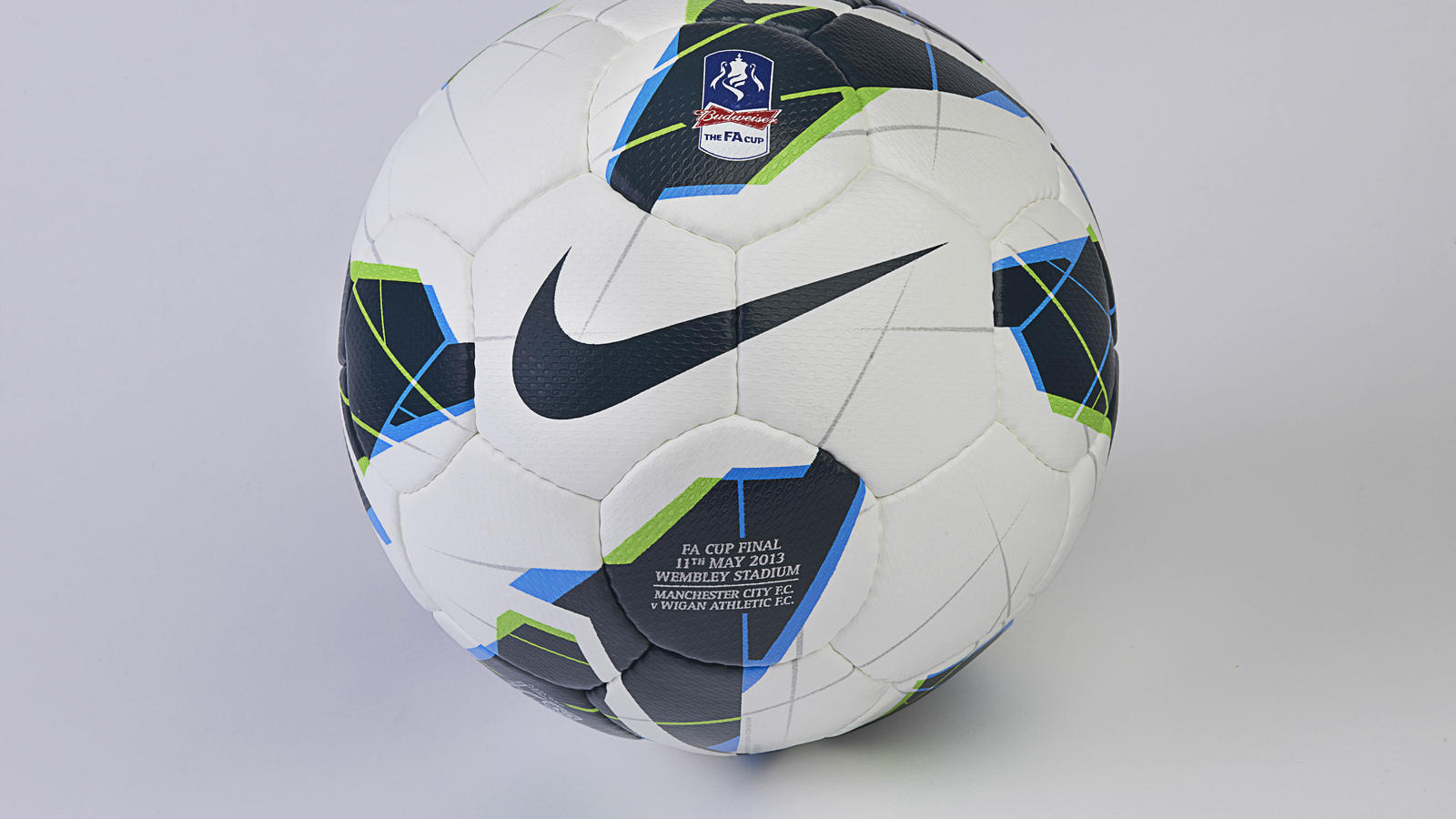 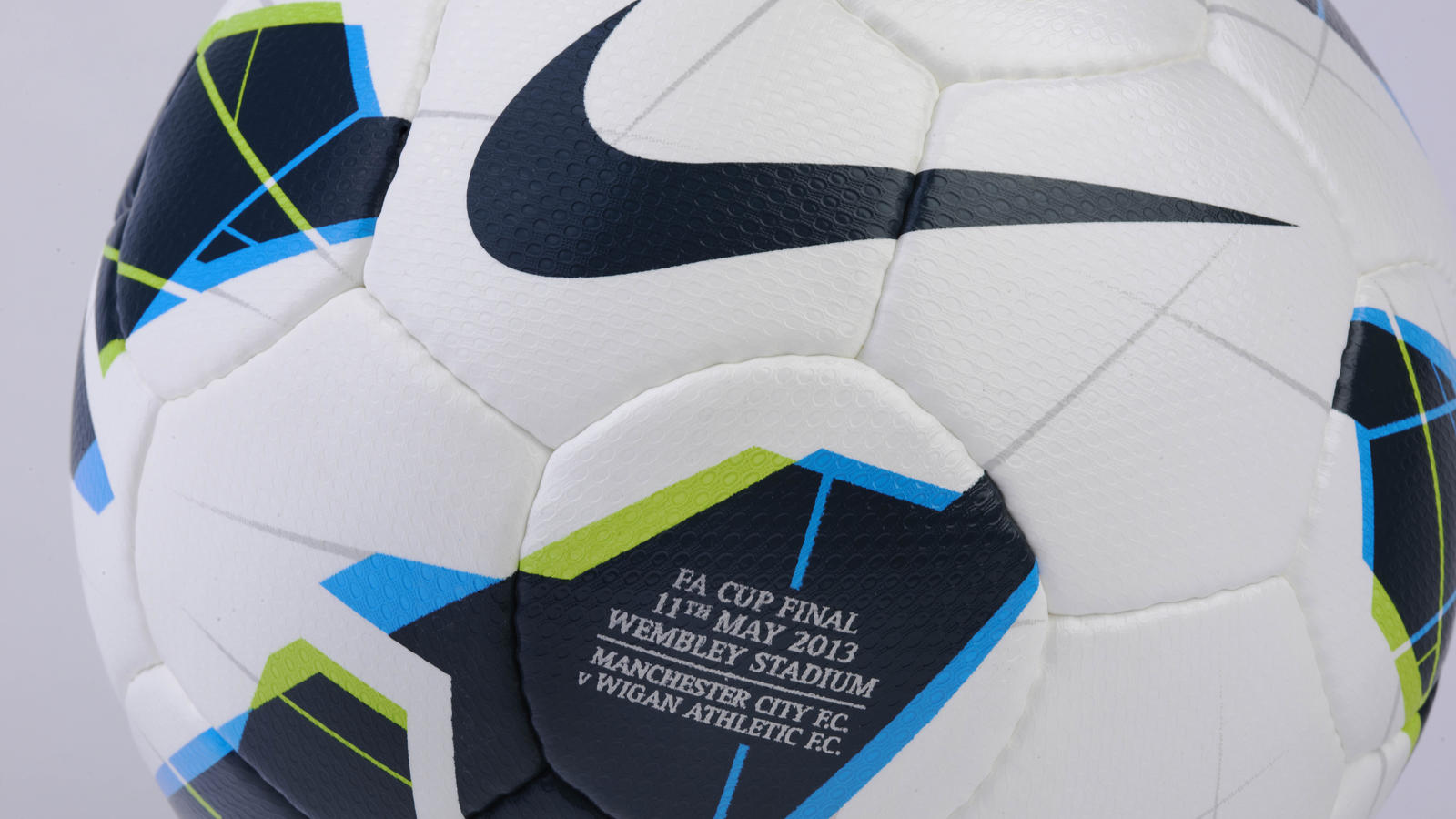 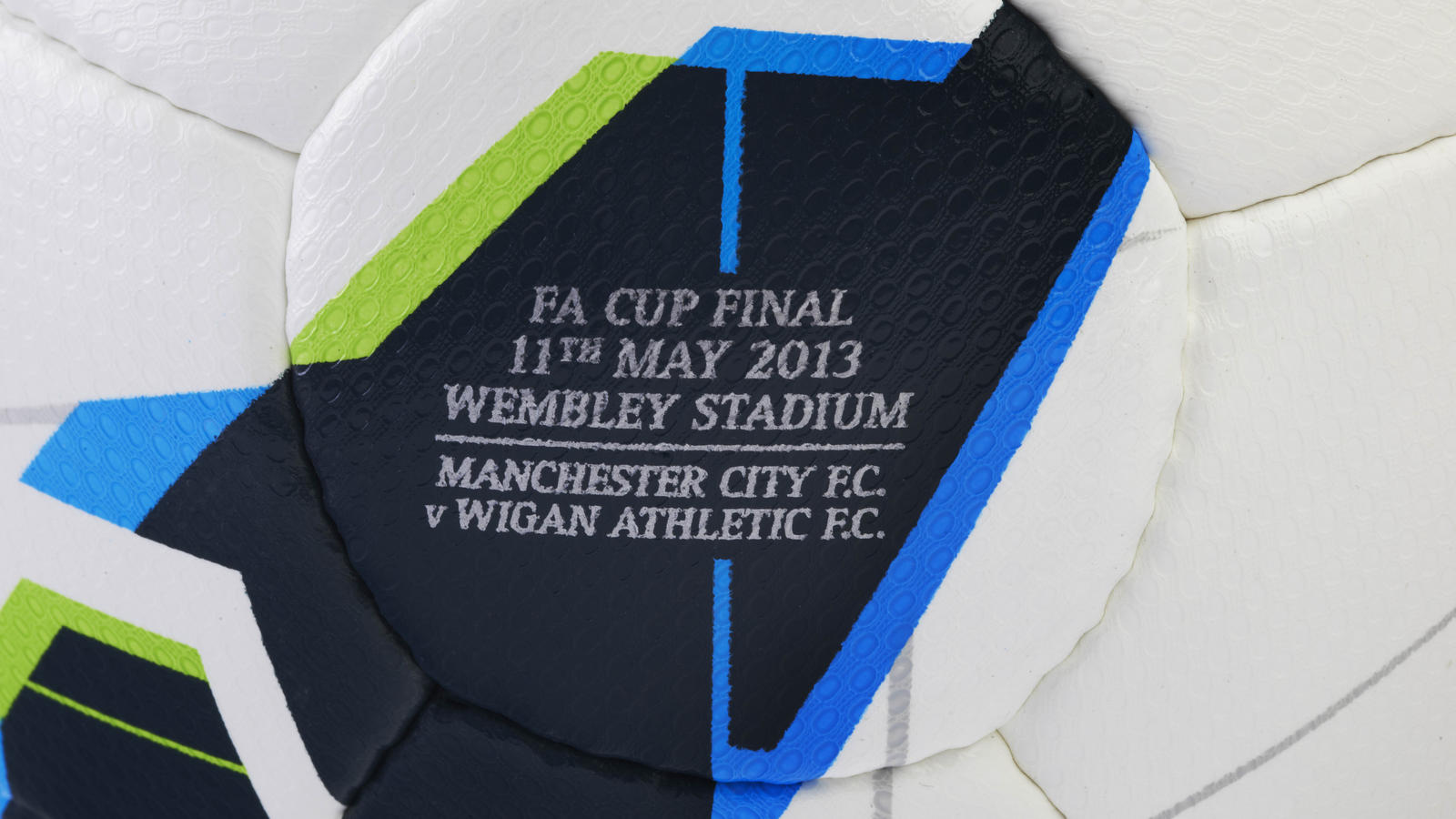 Nike’s most technologically advanced football, the Nike Maxim FA Cup ball, will be used at Wembley this weekend for the FA Cup Final between Manchester City and Wigan Athletic.

As supporting partner of England's FA Cup, Nike began supplying match balls this year for the semi-final fixtures and has produced a limited edition ball emblazoned with the team names and match date for the Final on Saturday. The partnership between Nike and The Football Association, the oldest football association in the world, was announced in September 2012.