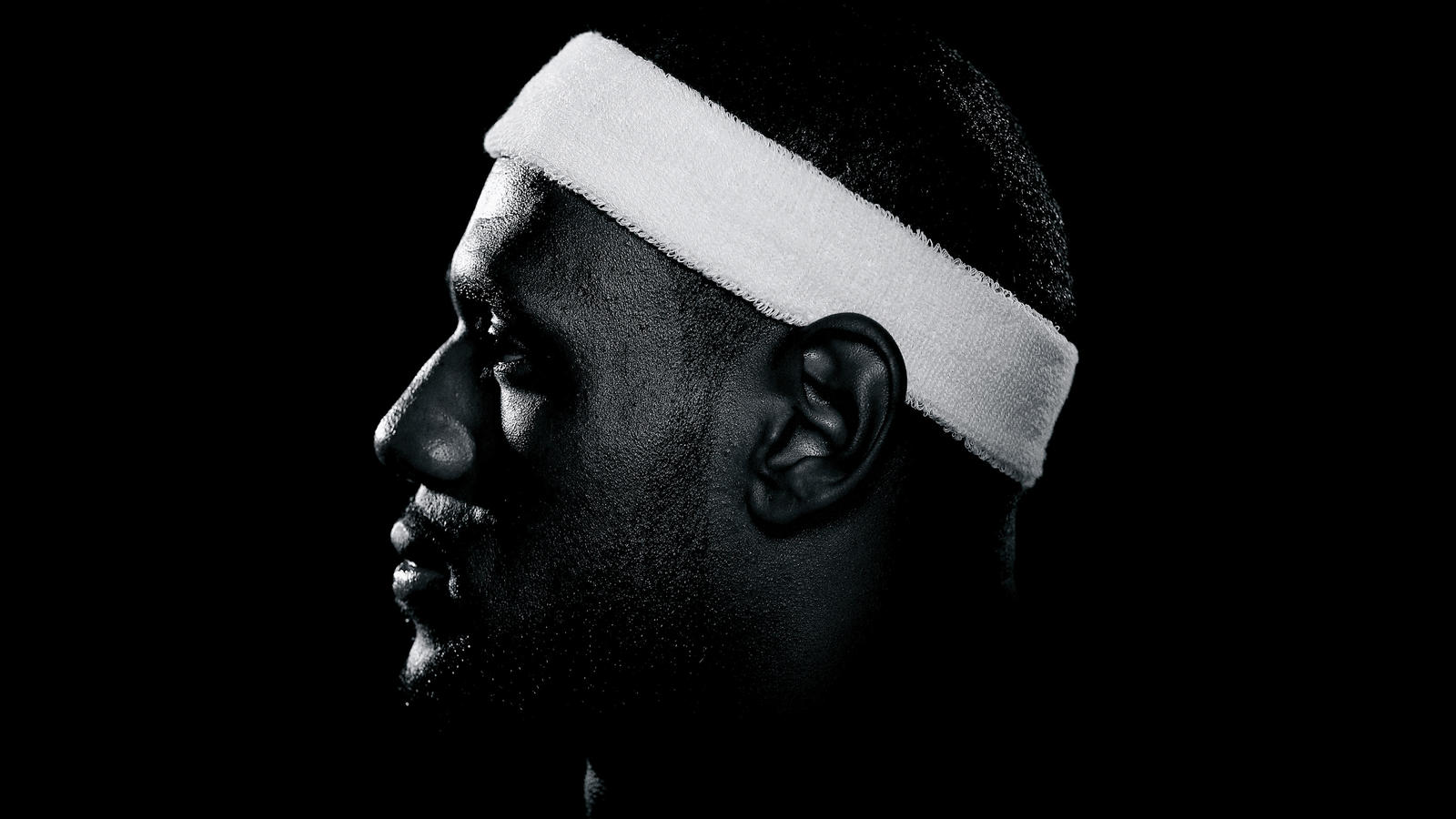 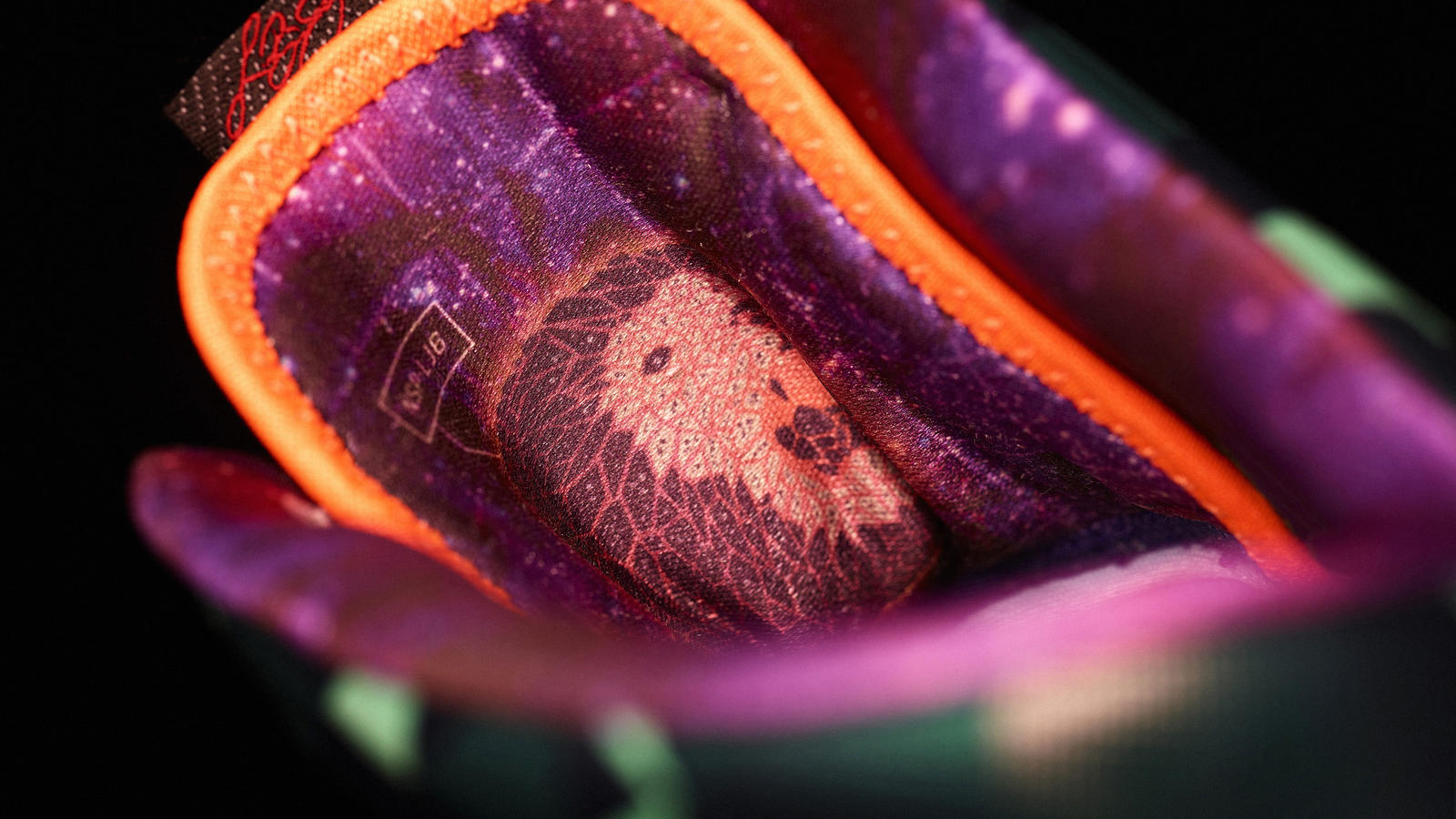 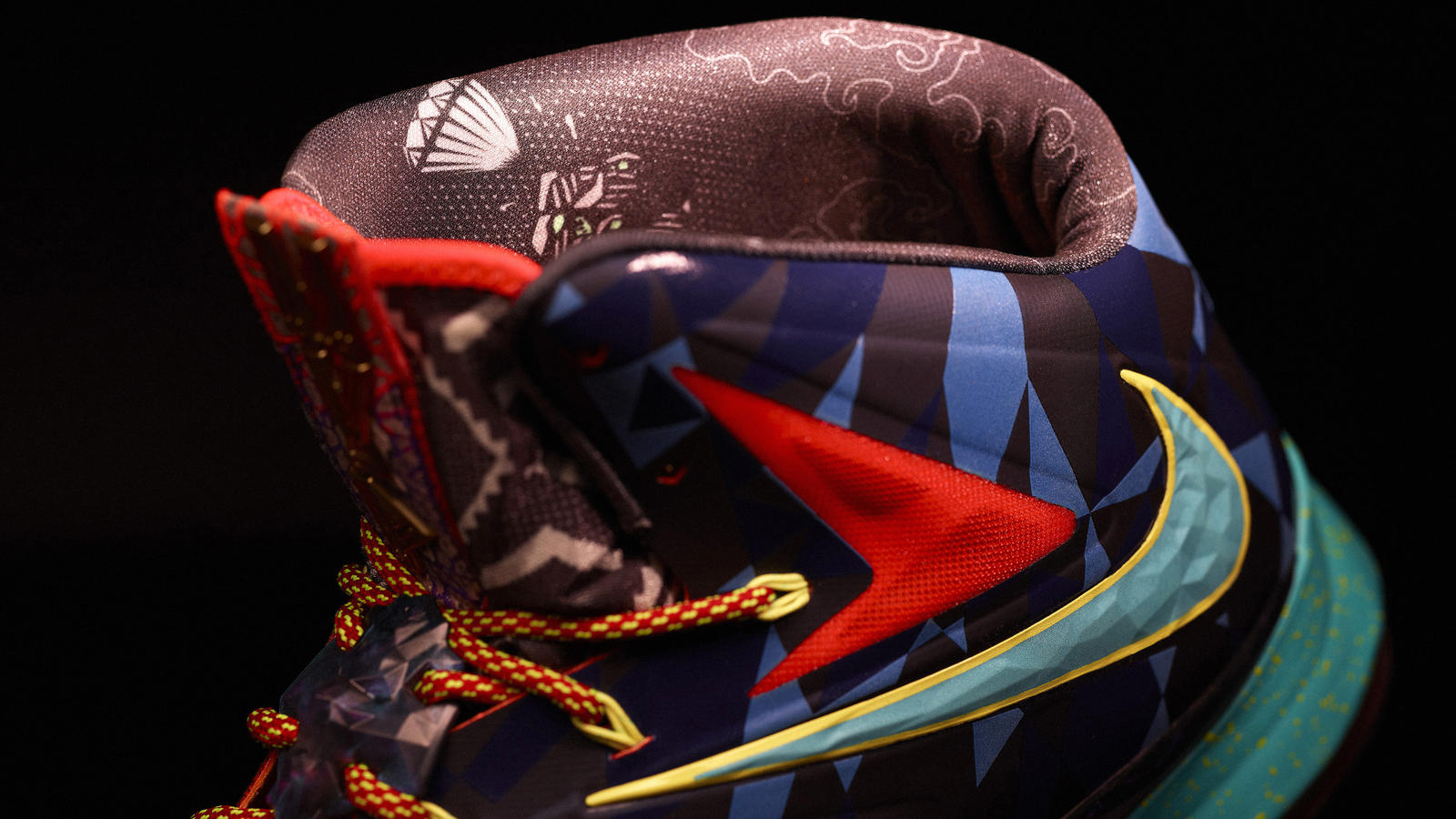 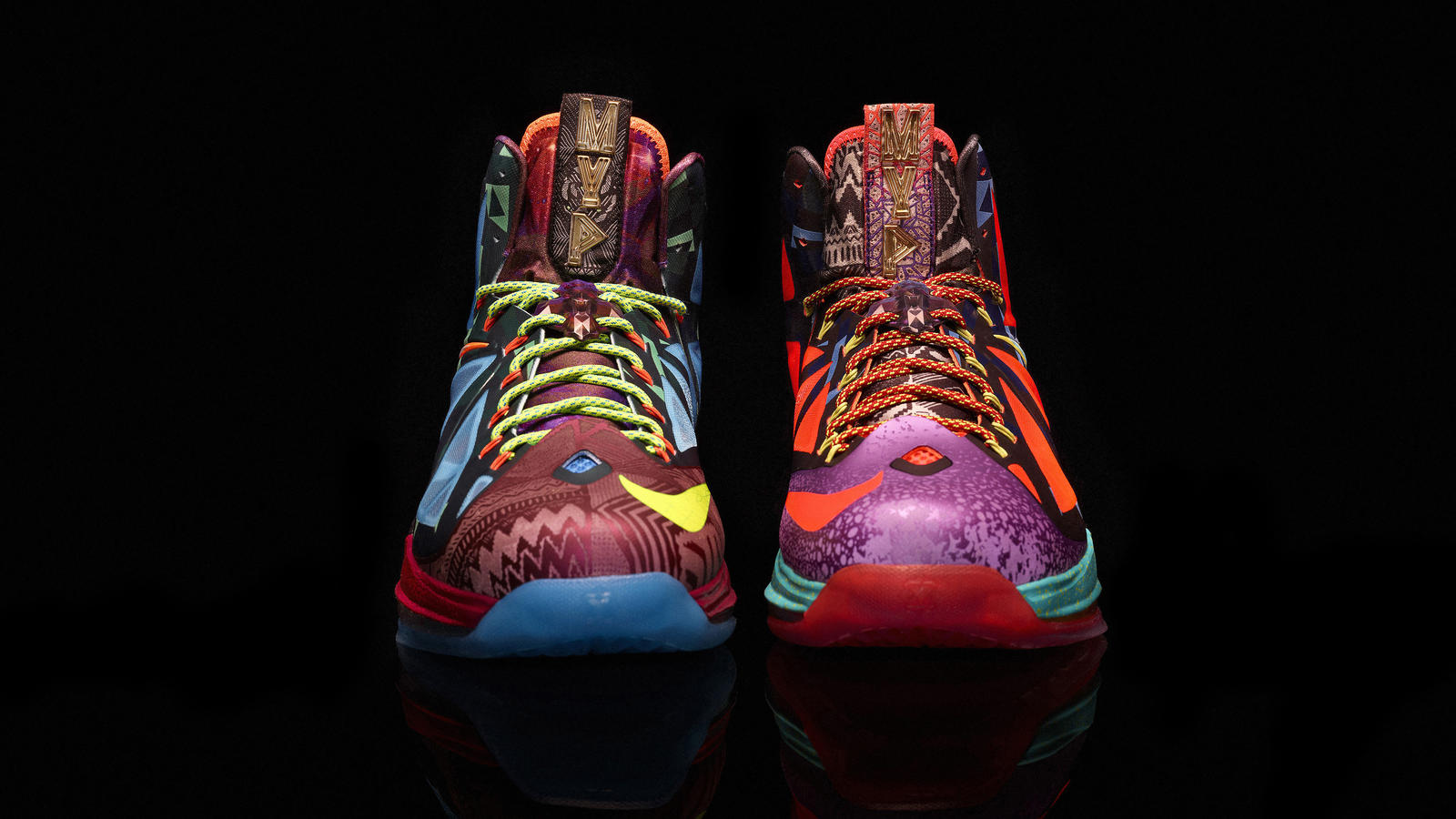 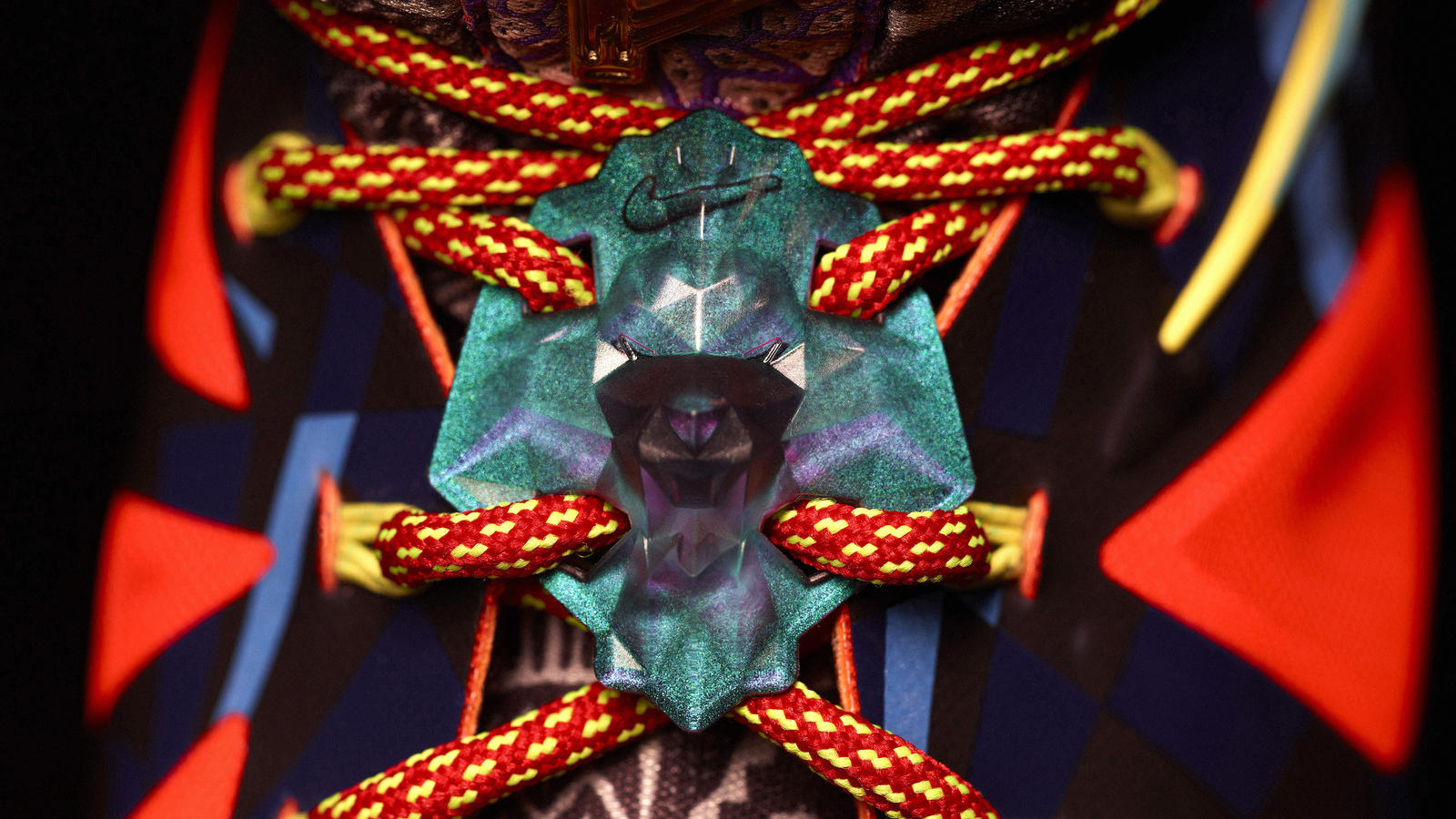 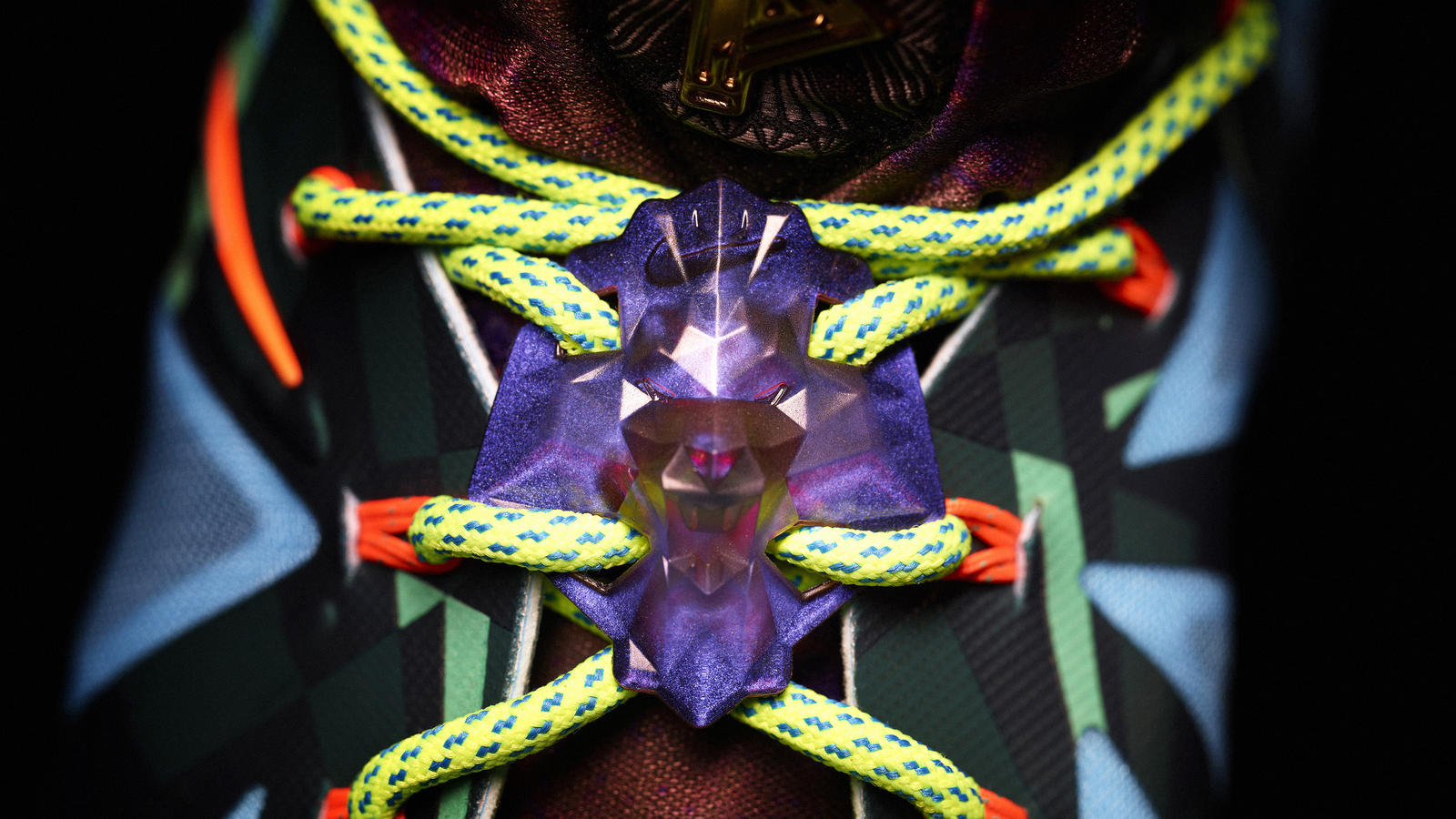 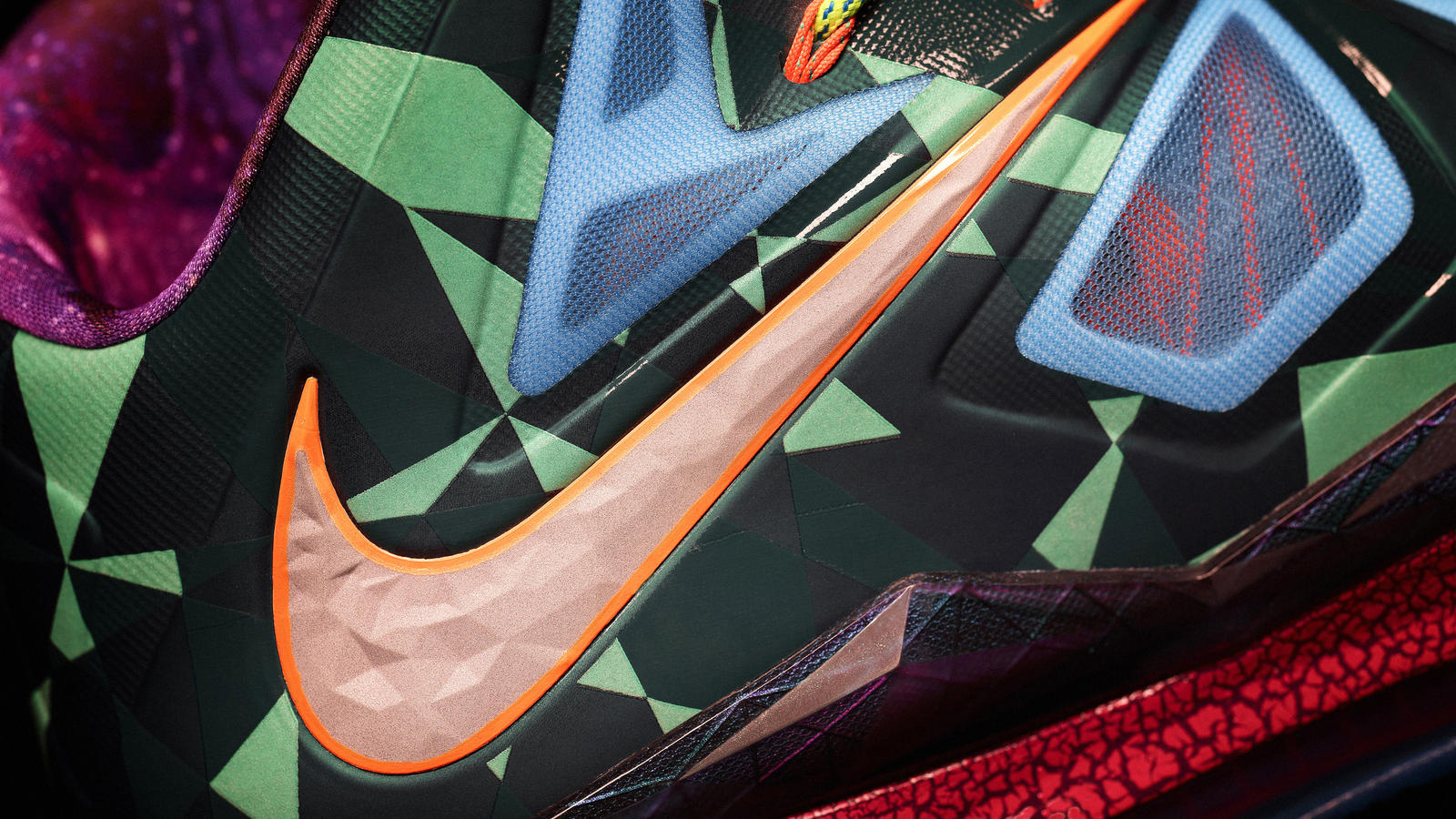 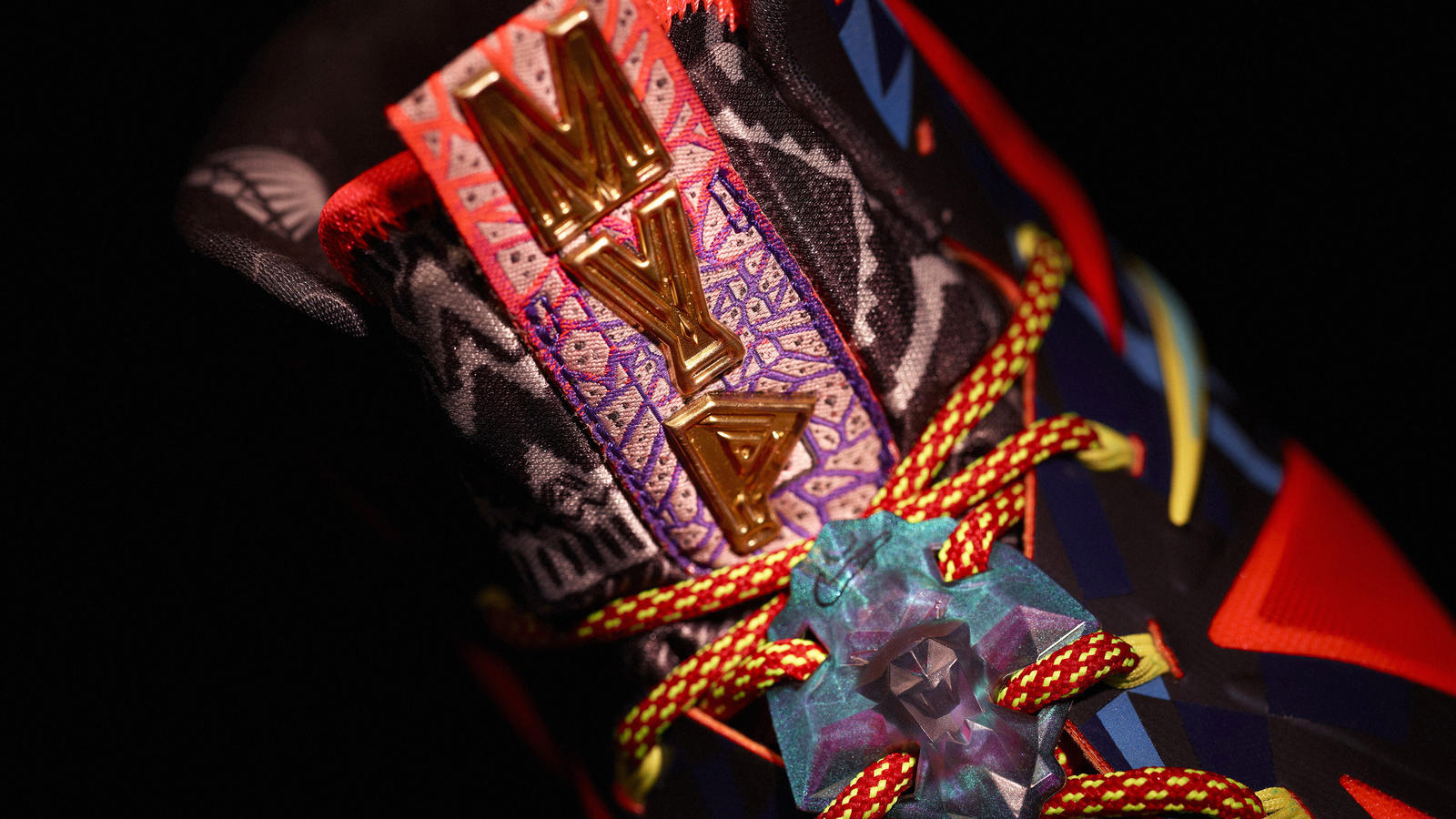 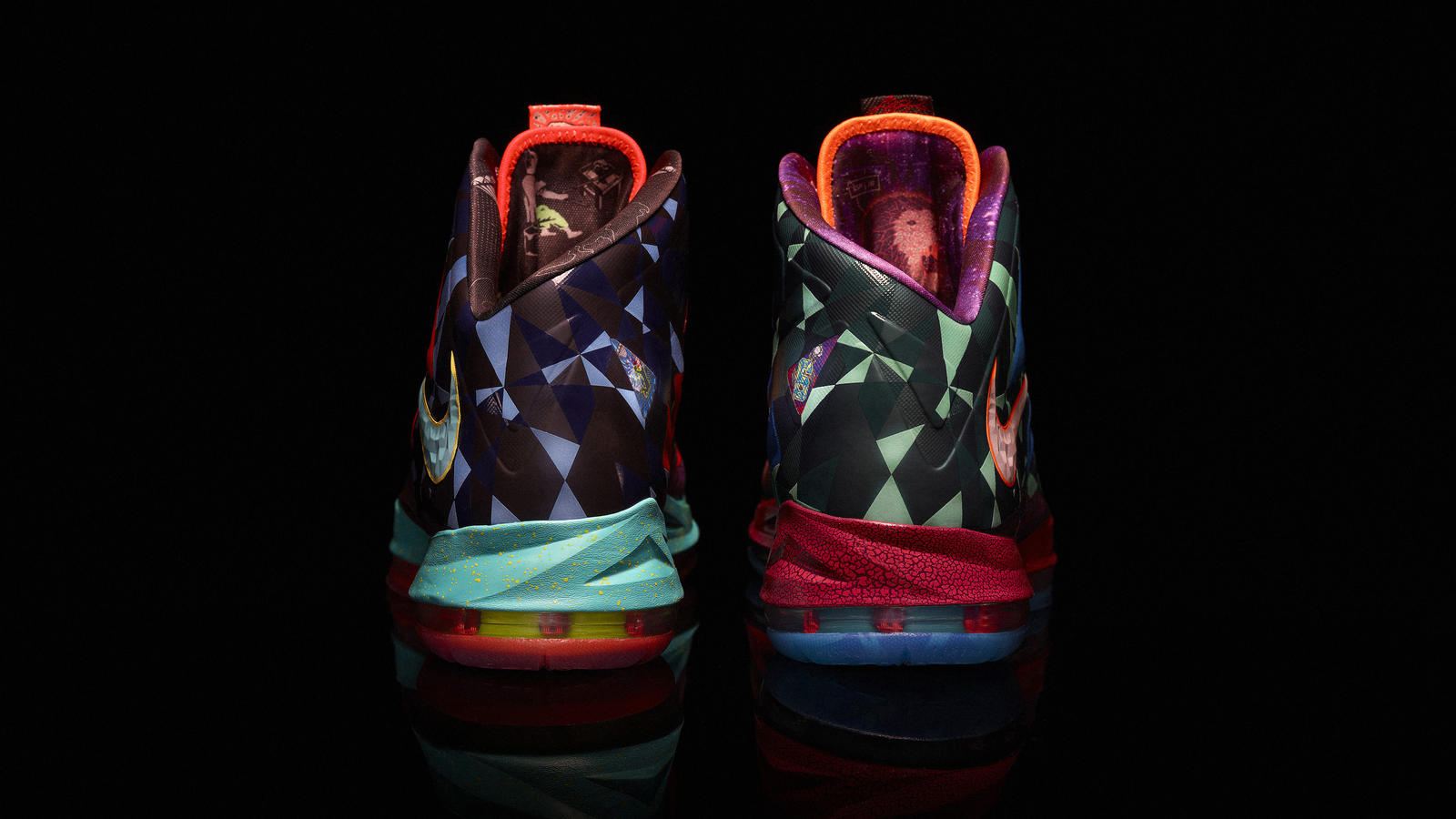 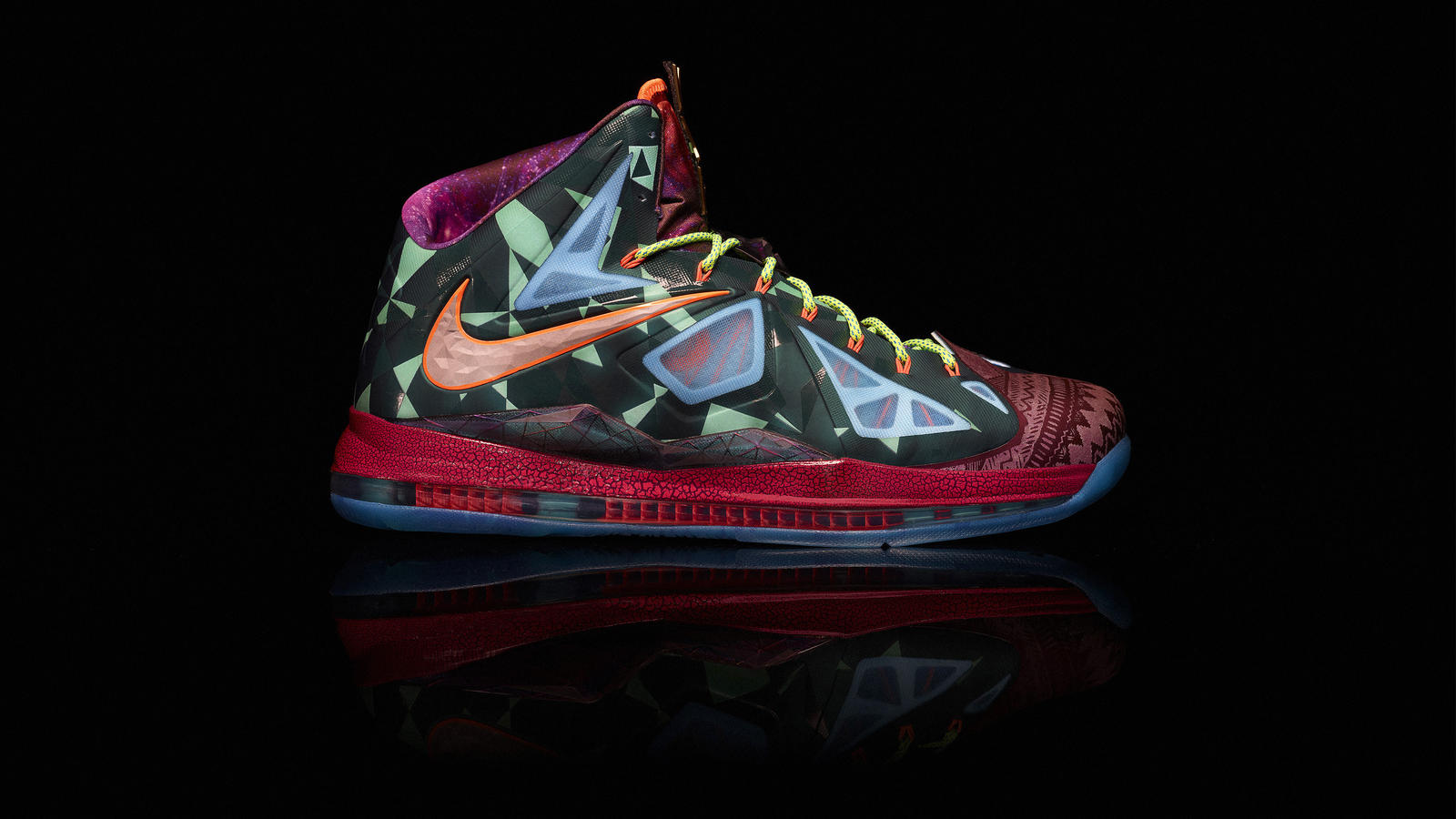 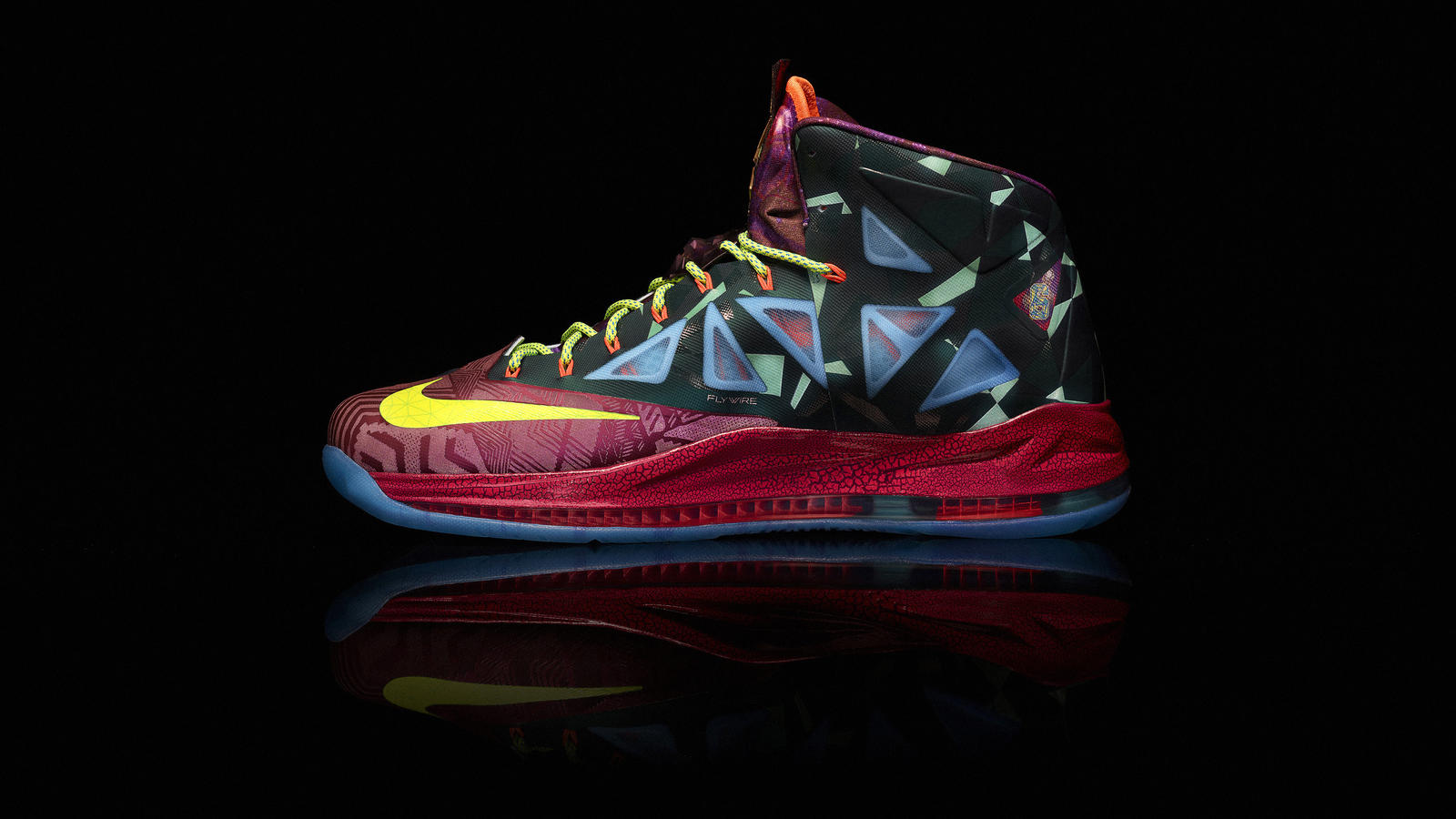 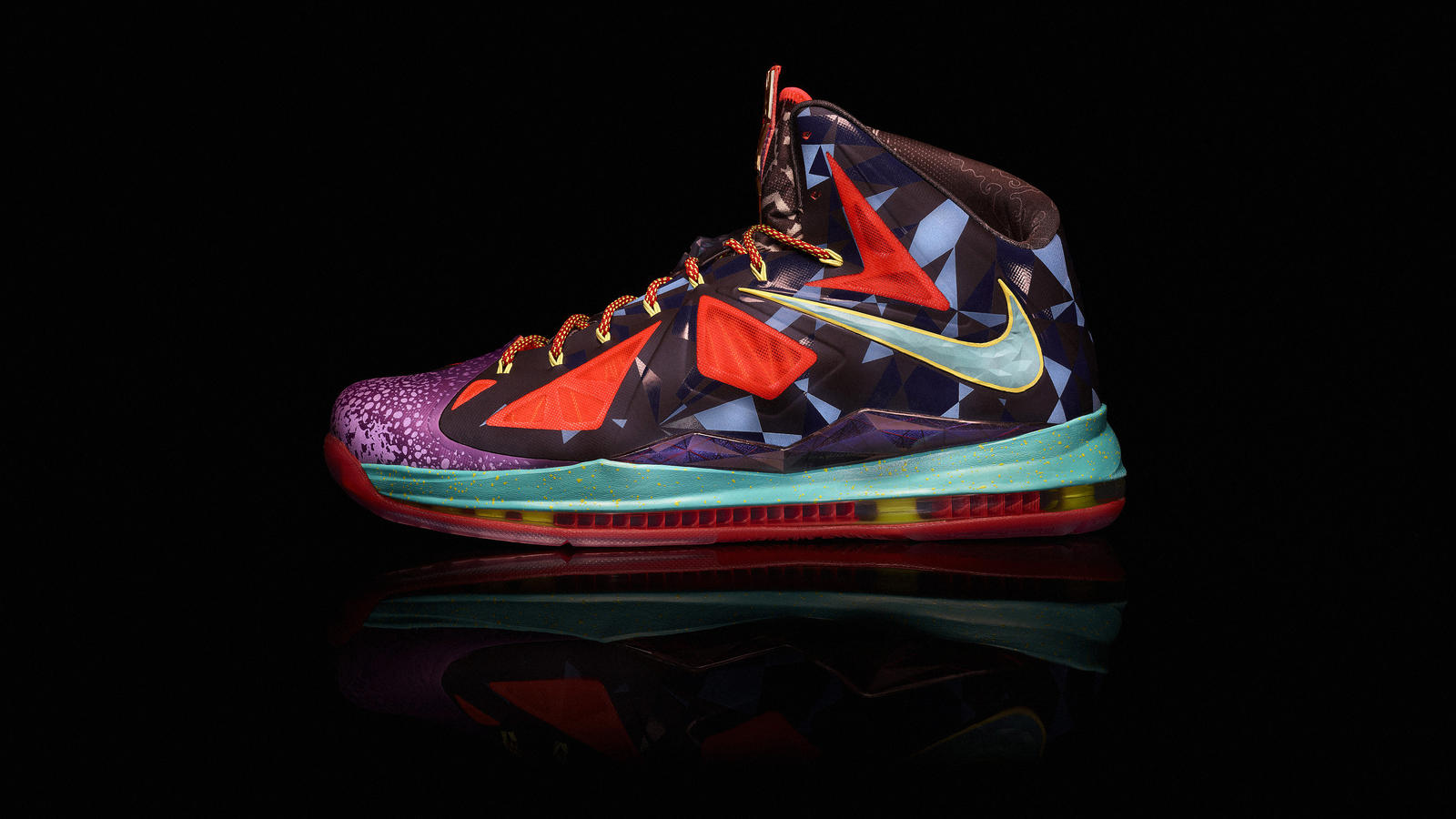 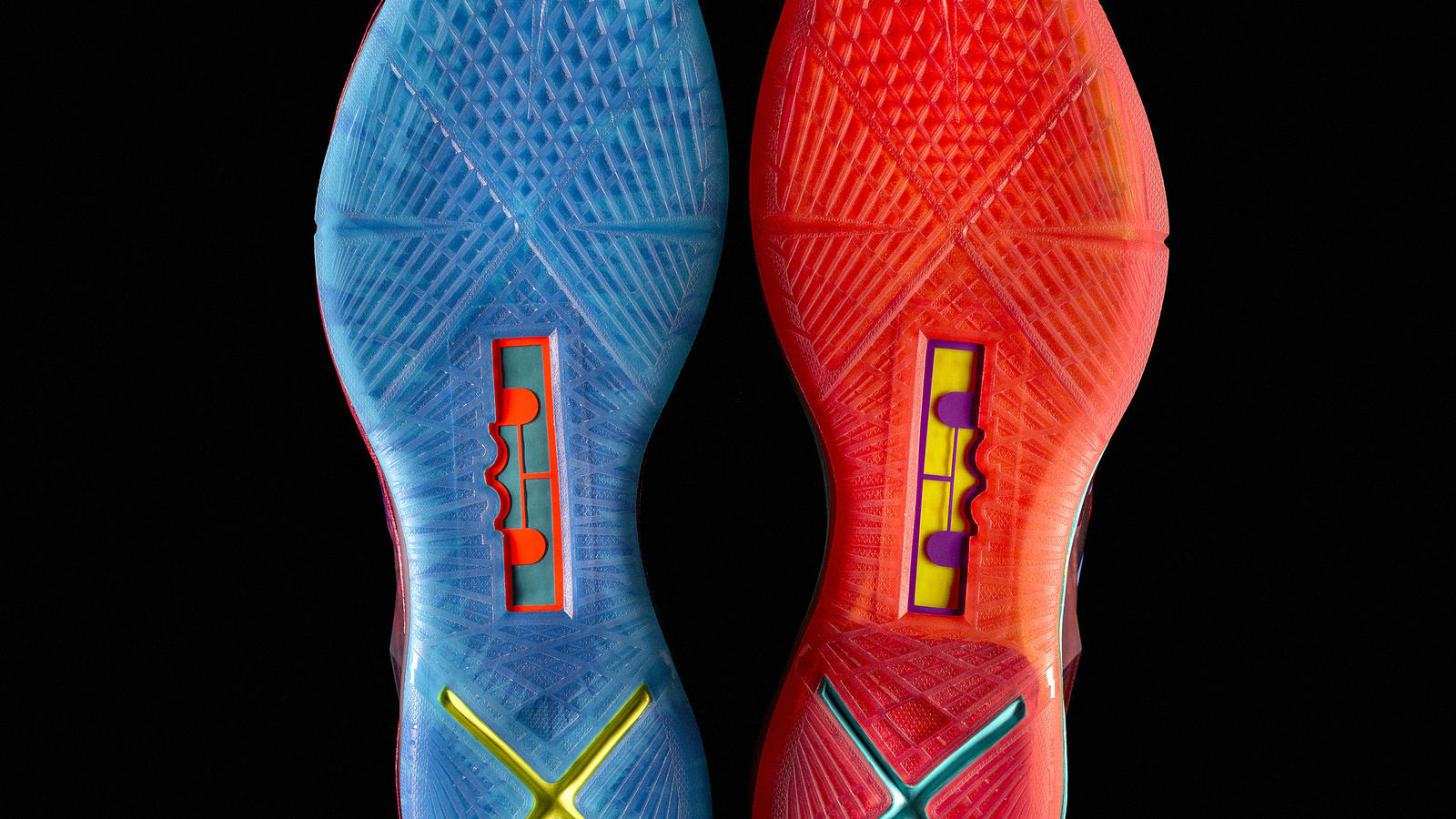 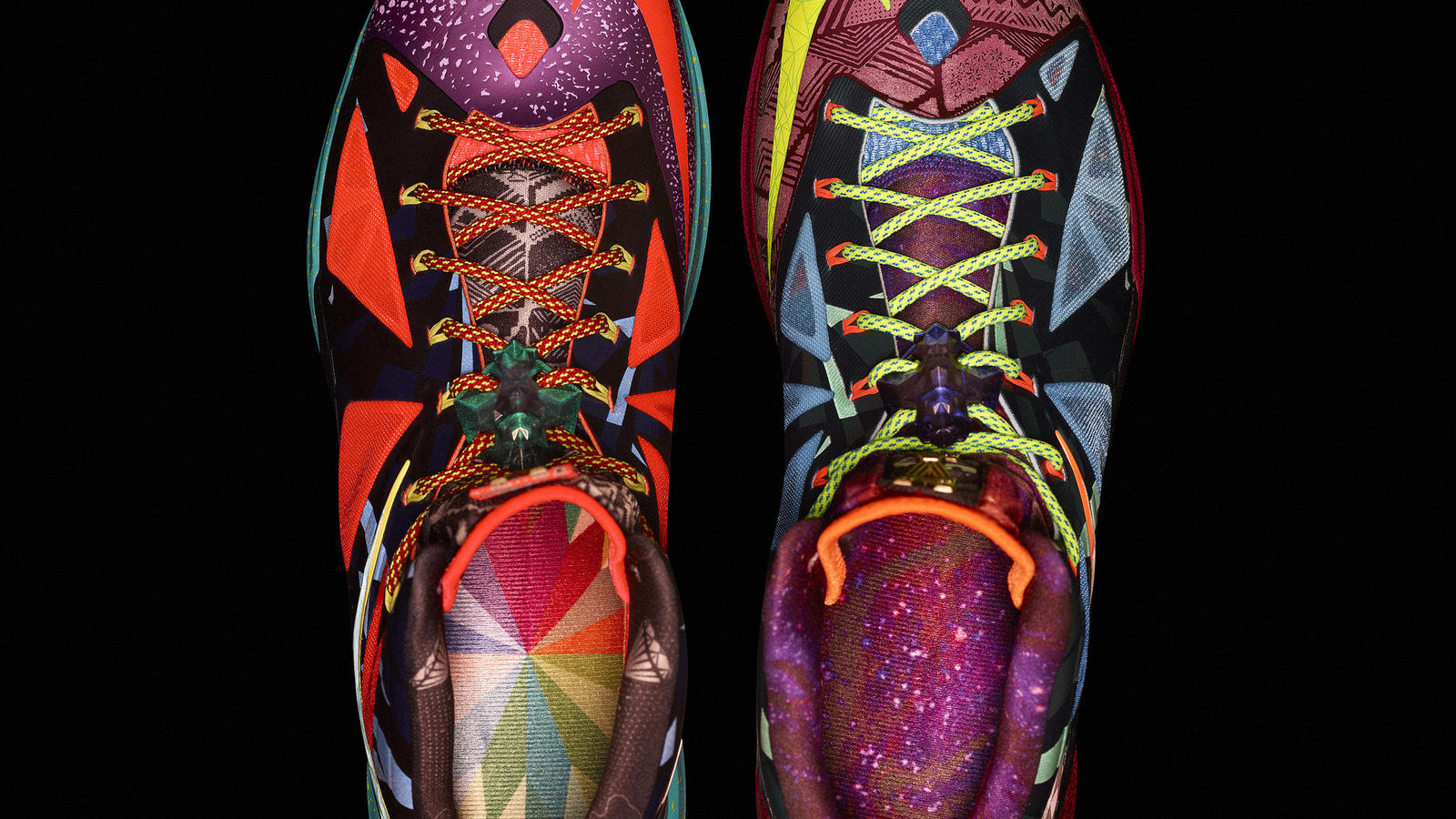 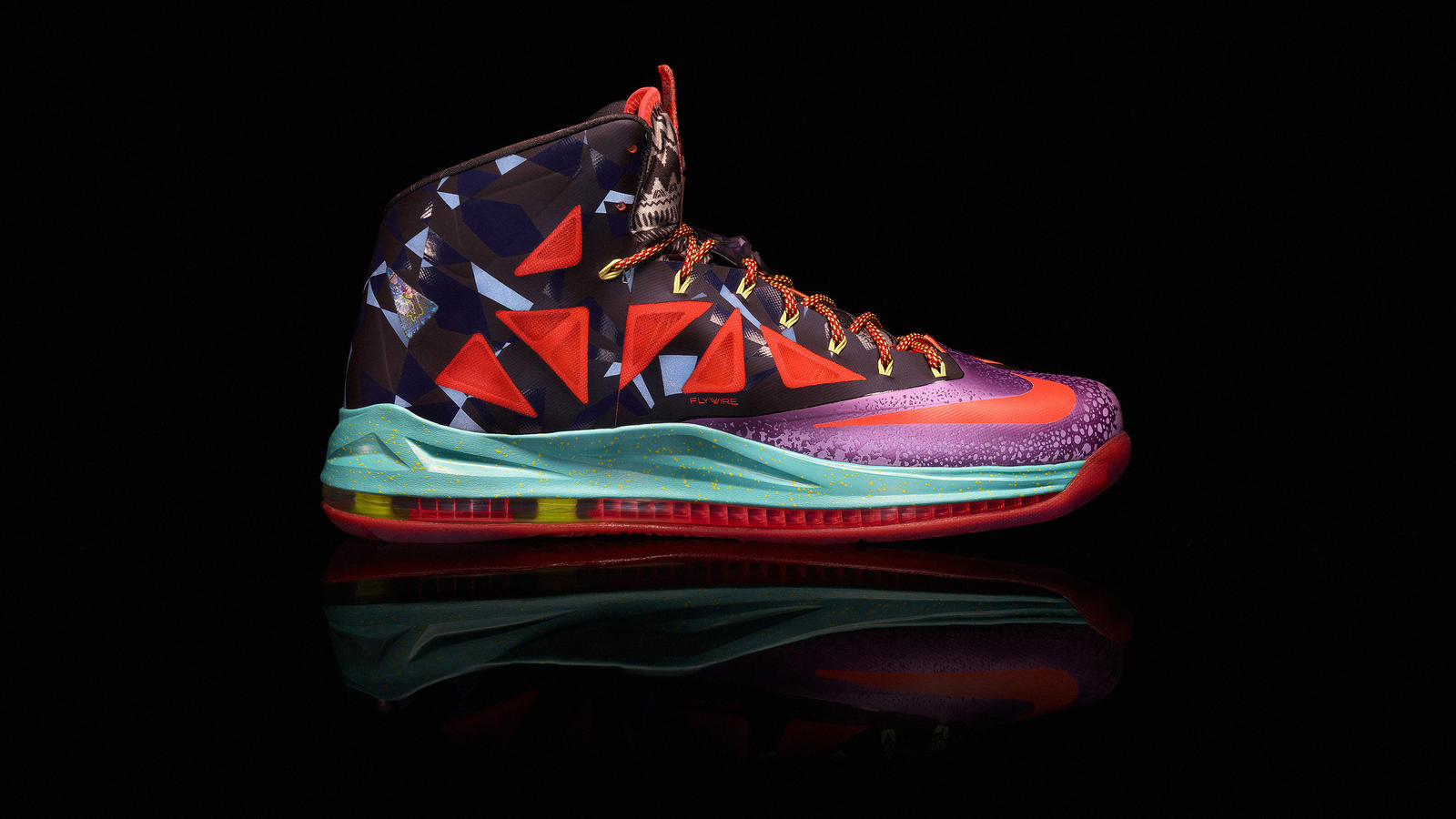 James becomes only the second player to win four MVP titles in five years, joining the select group of four-time MVPs in the award’s 58-year history.

The vibrant LEBRON X MVP shoe fuses the unique colorways and designs of each style in the LEBRON X series, which James debuted in August 2012. The design details, including MVP on the shoe tongue, weave the story of James’s incredible journey over the past year. It’s a path that has seen him striving for excellence by perfecting his shooting efficiency, assists and rebounds to cut through defense effectively as an individual and as a team. Along the way, James has traveled from the courts of London to the hardwood arena of Miami, achieving victory in an extraordinary 27-game winning streak.

With the release of the LEBRON X MVP shoe, Nike pays tribute to a player who has earned his place in basketball history through his unwavering dedication to the pursuit of greatness.

The LEBRON X MVP shoe will be available in limited quantities at select retailers in North America and China soon.