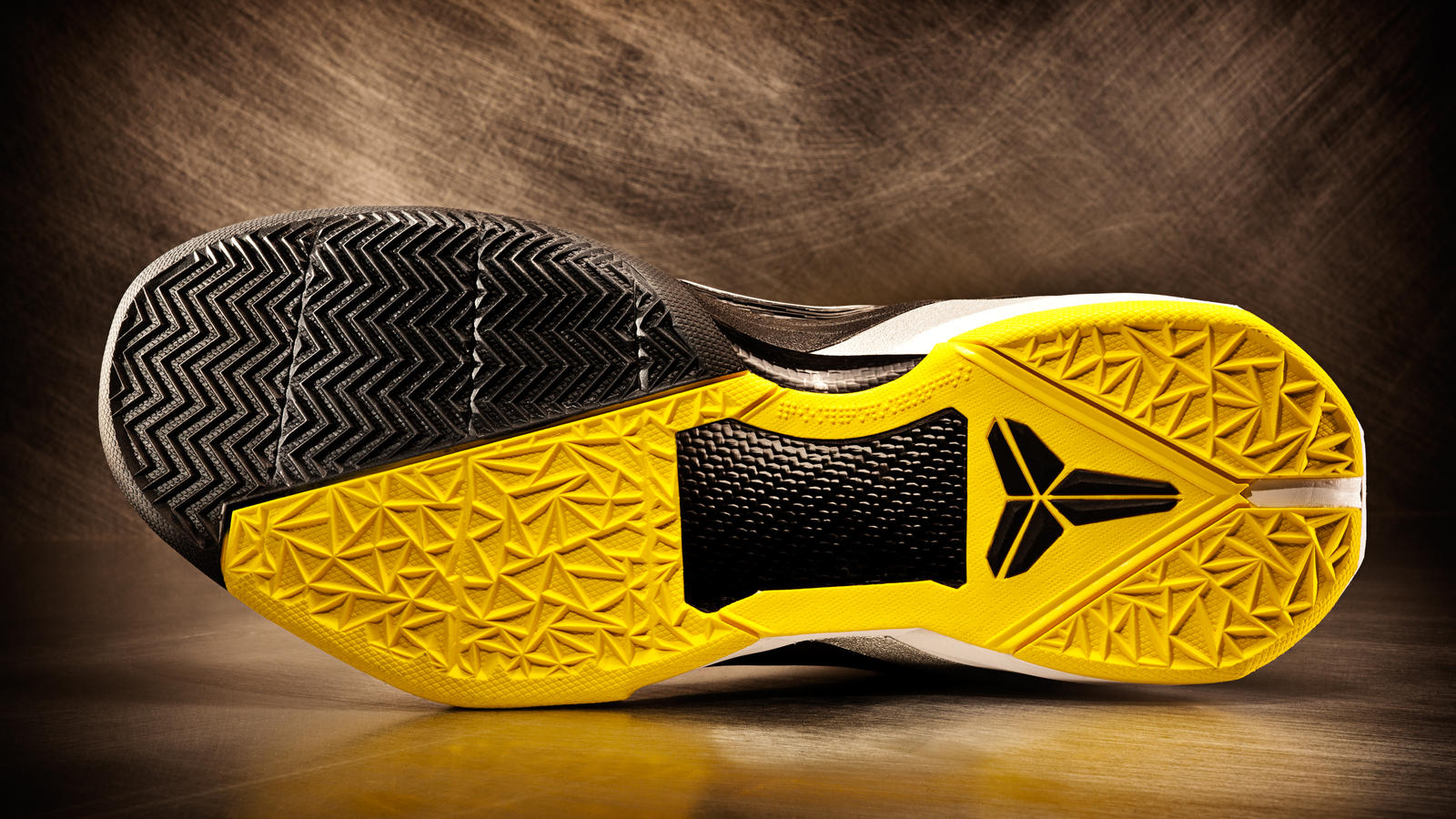 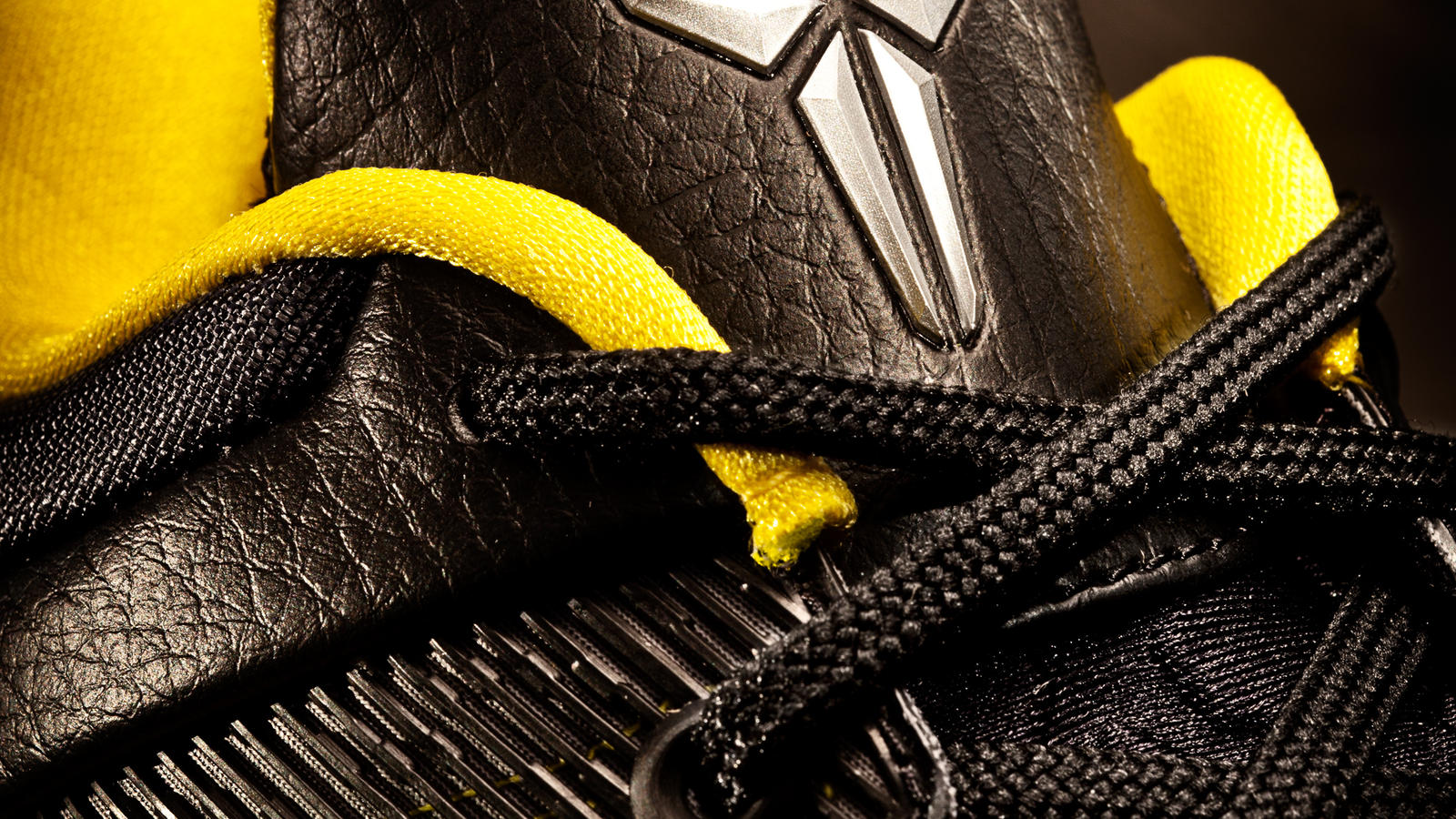 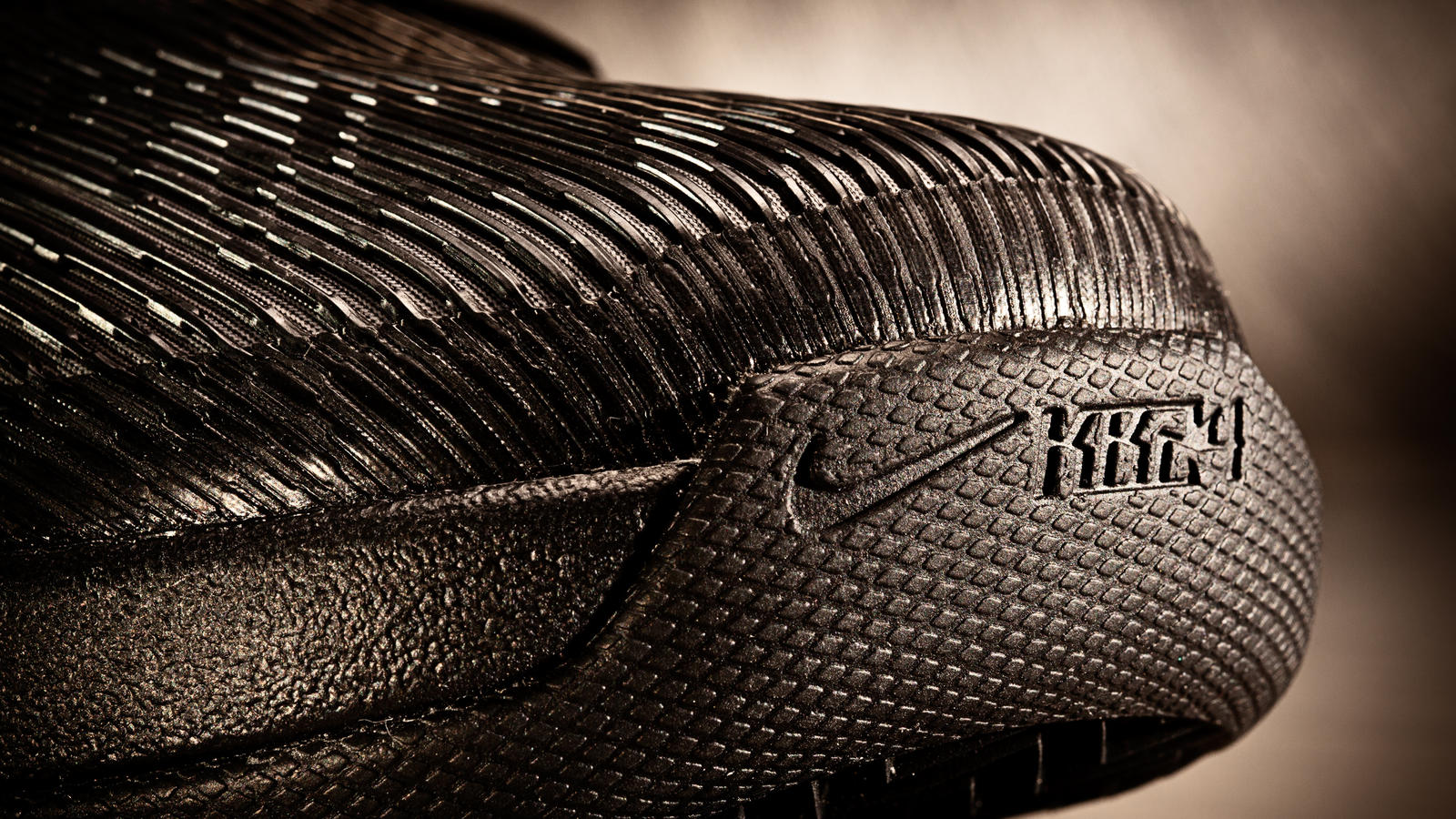 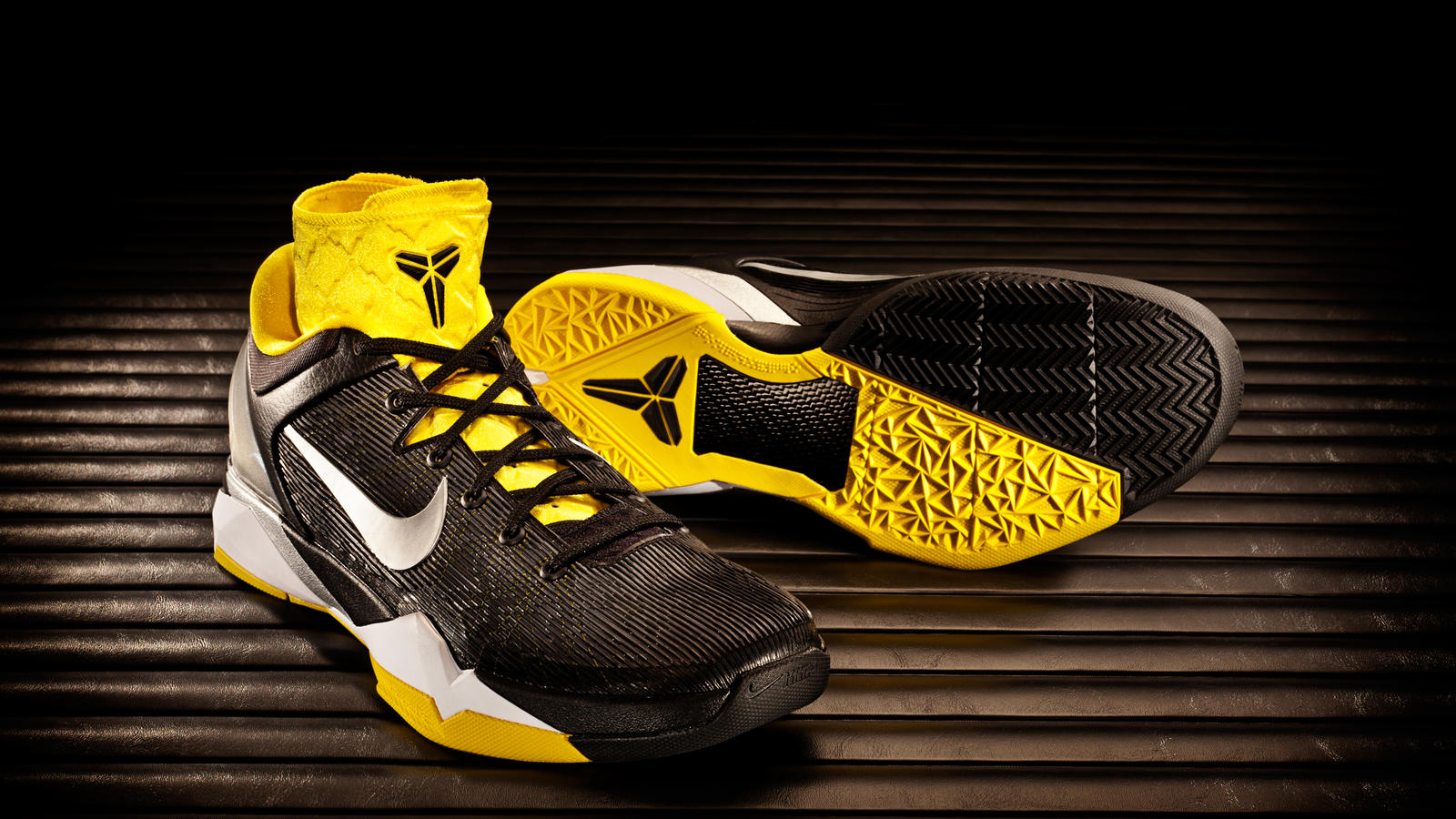 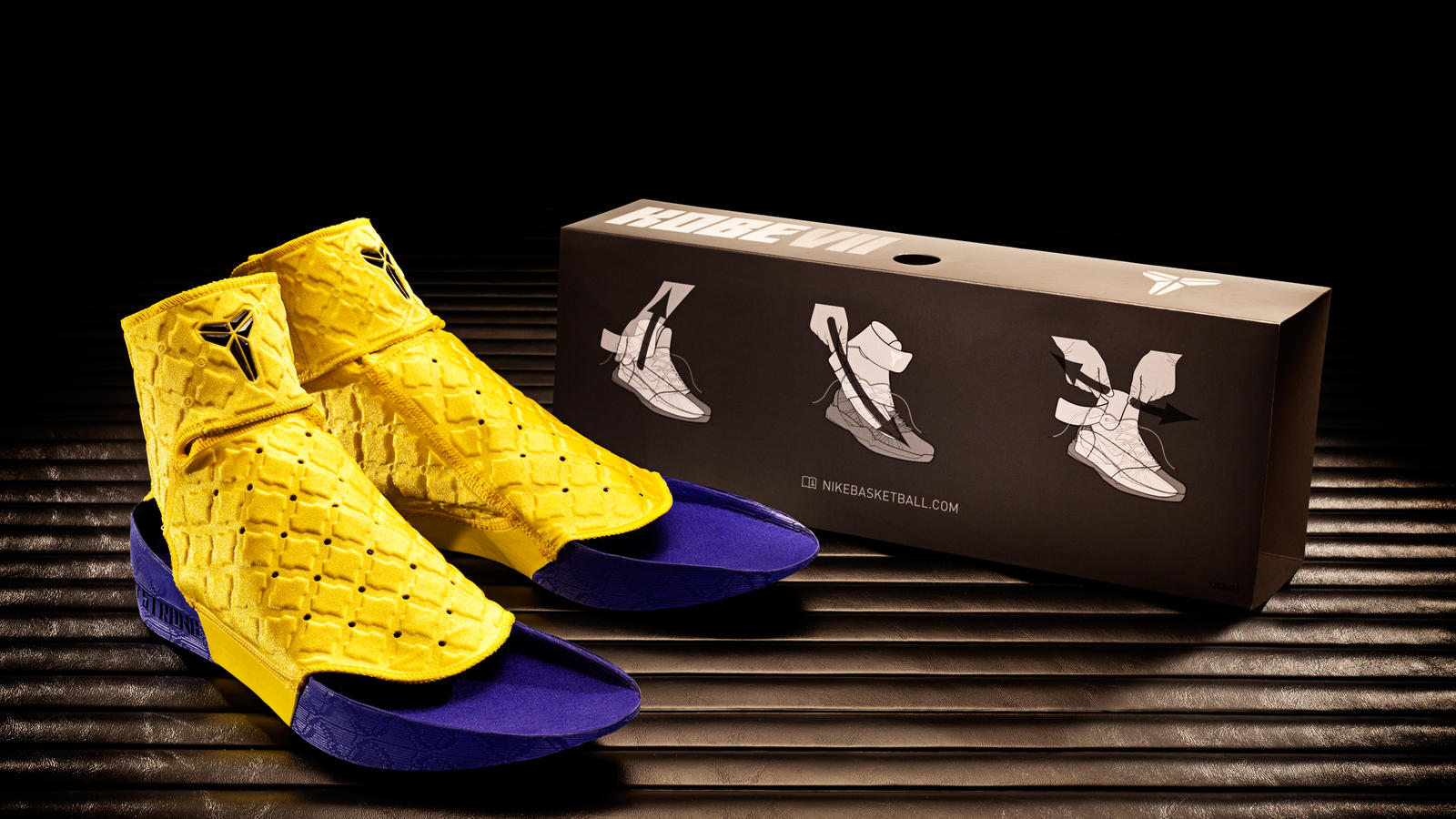 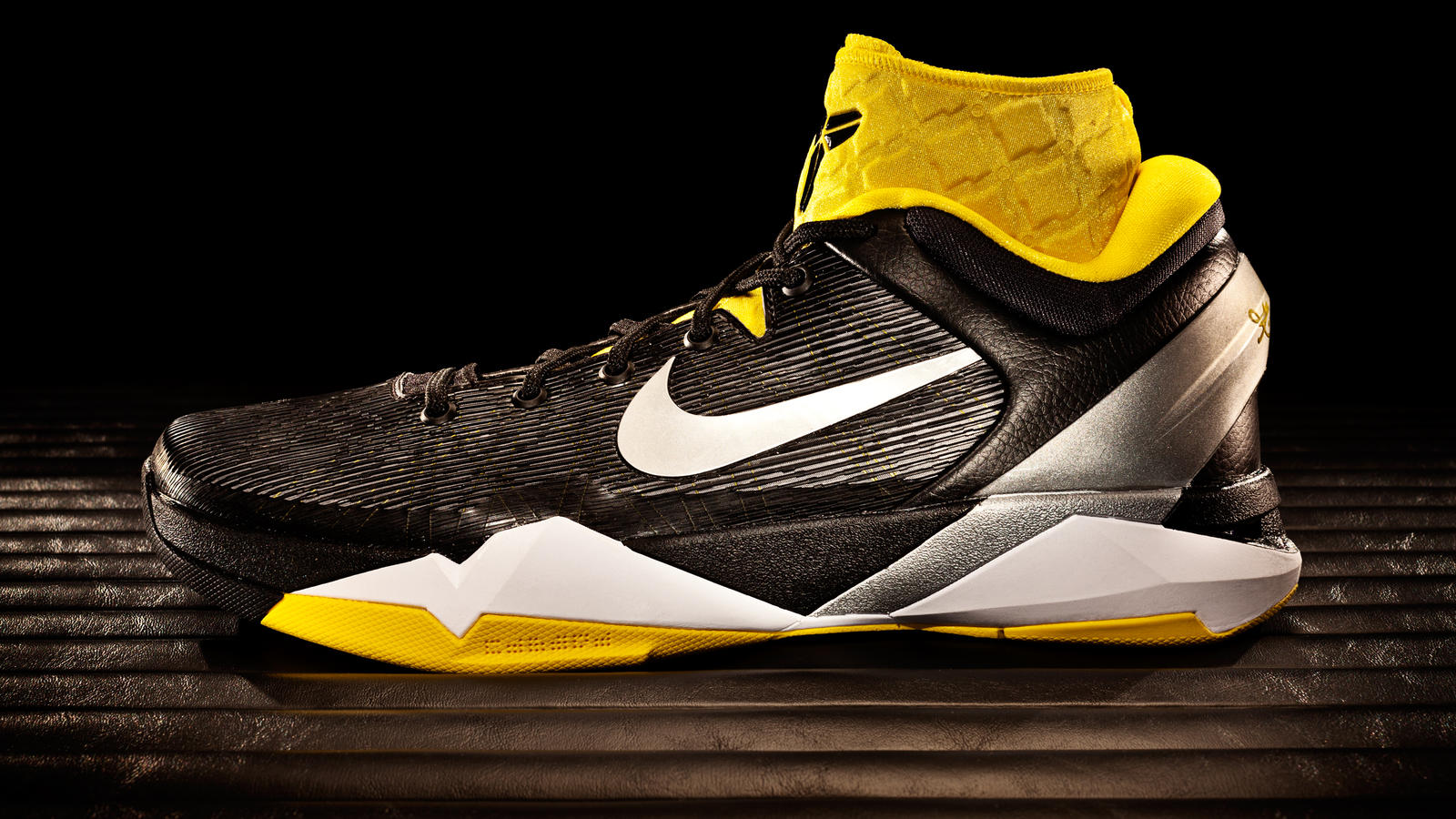 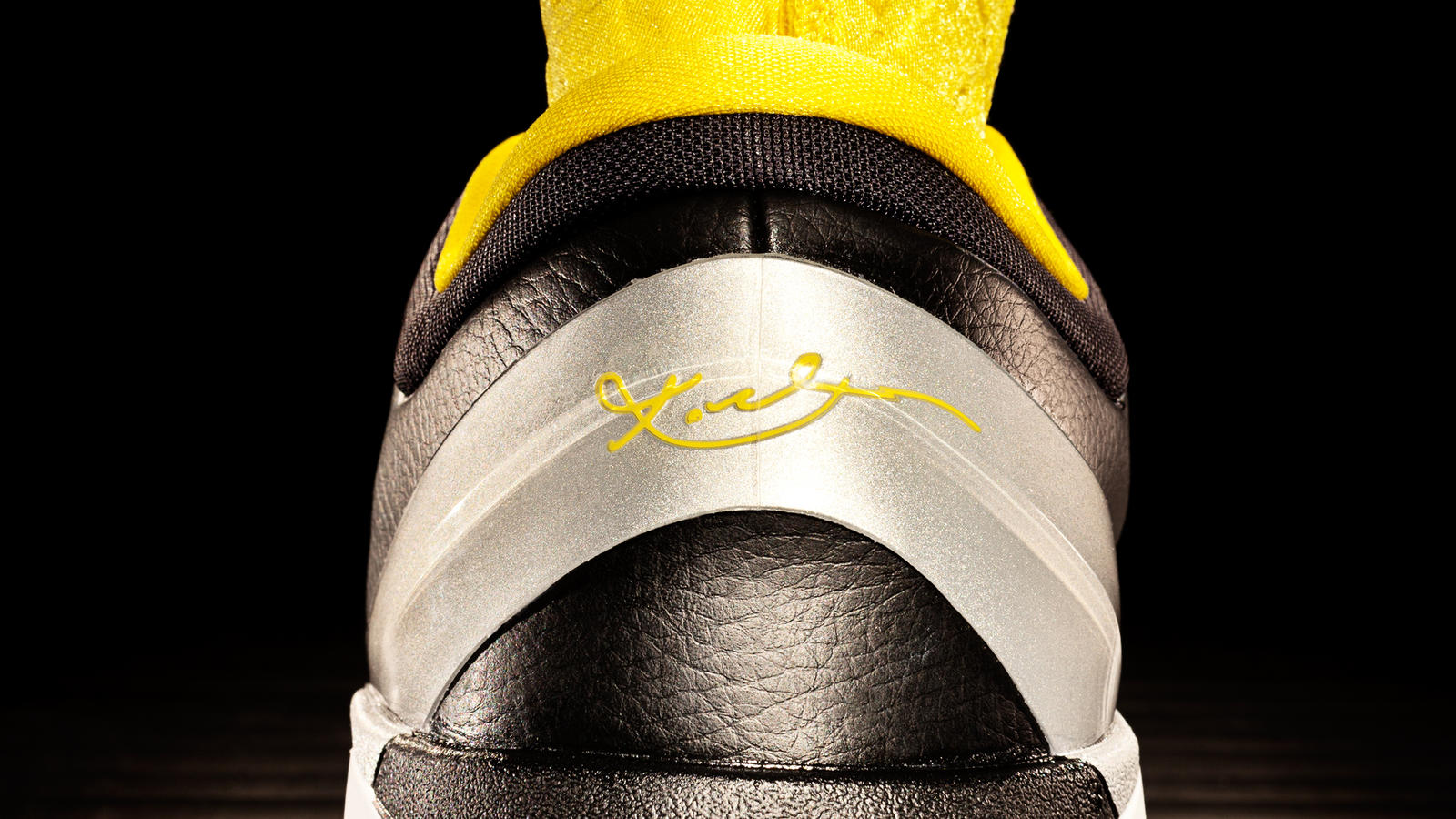 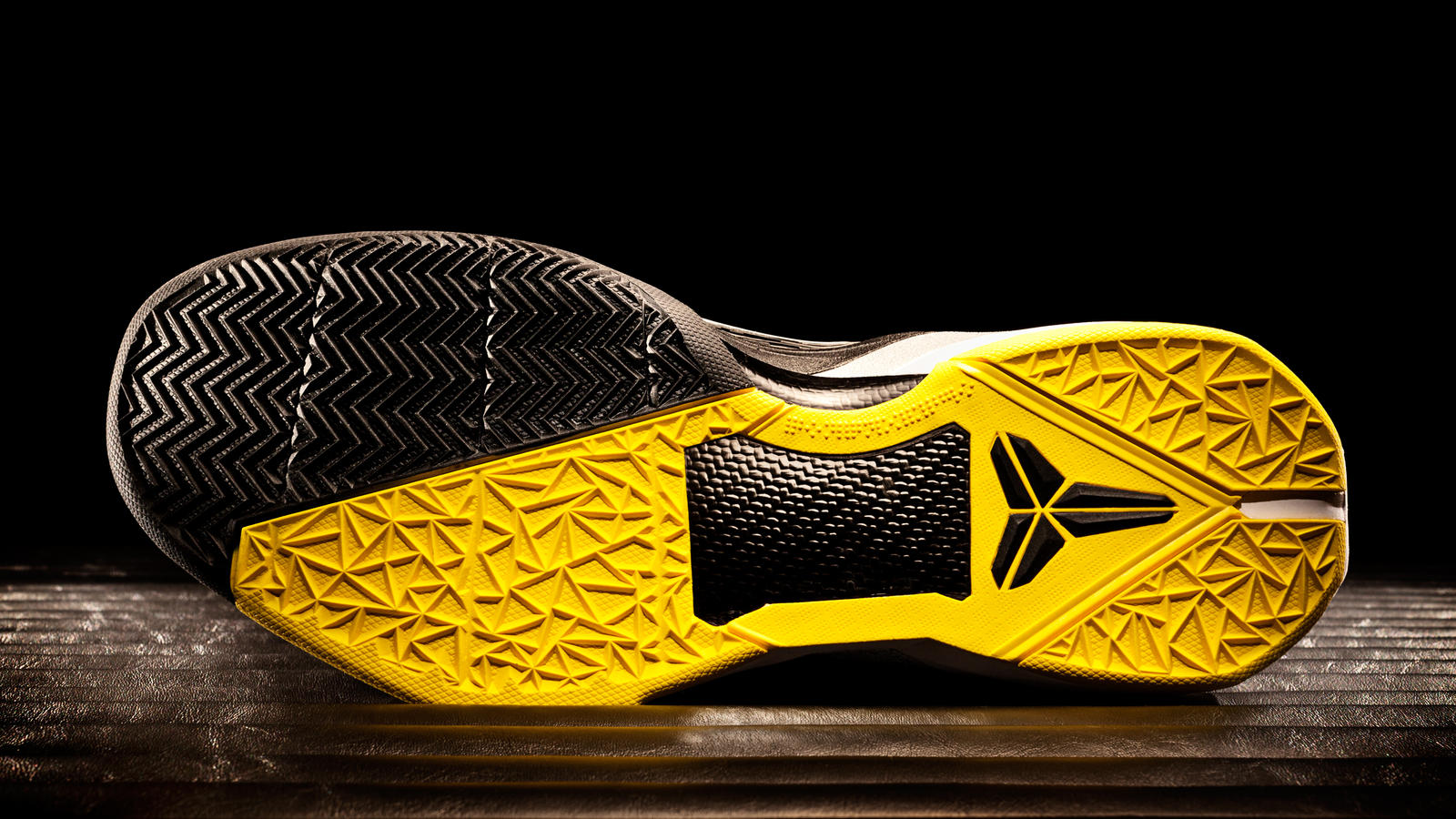 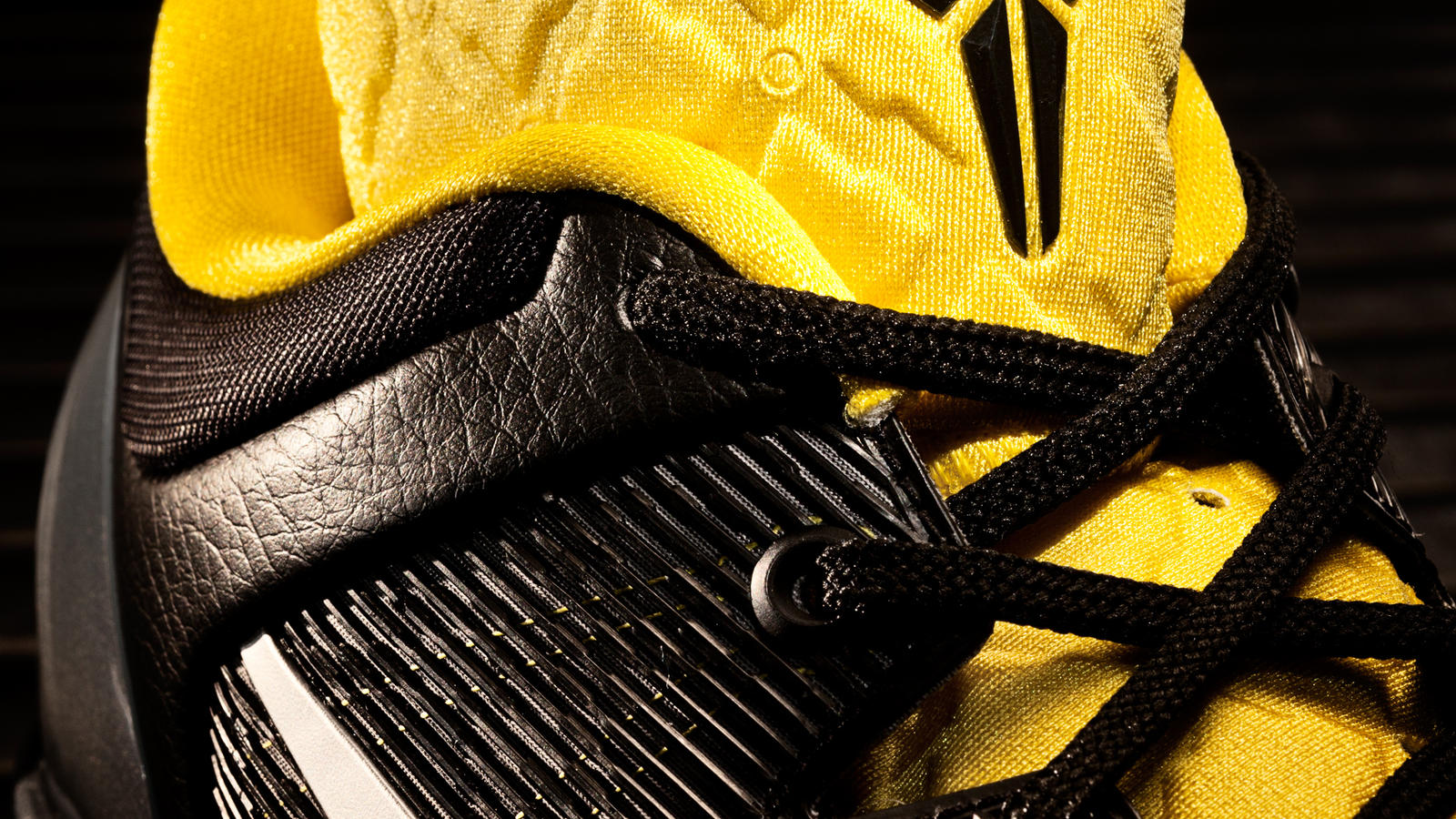 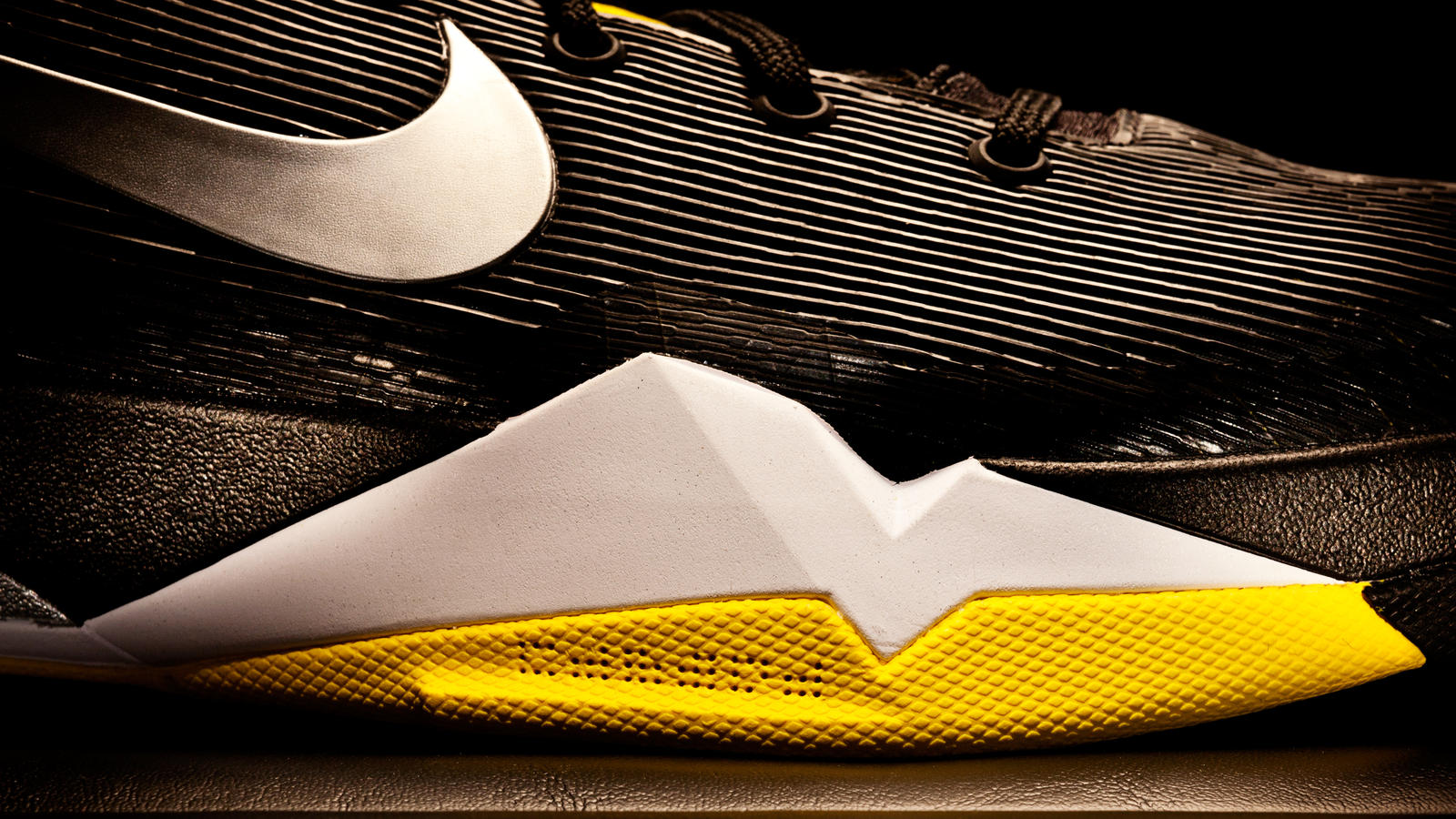 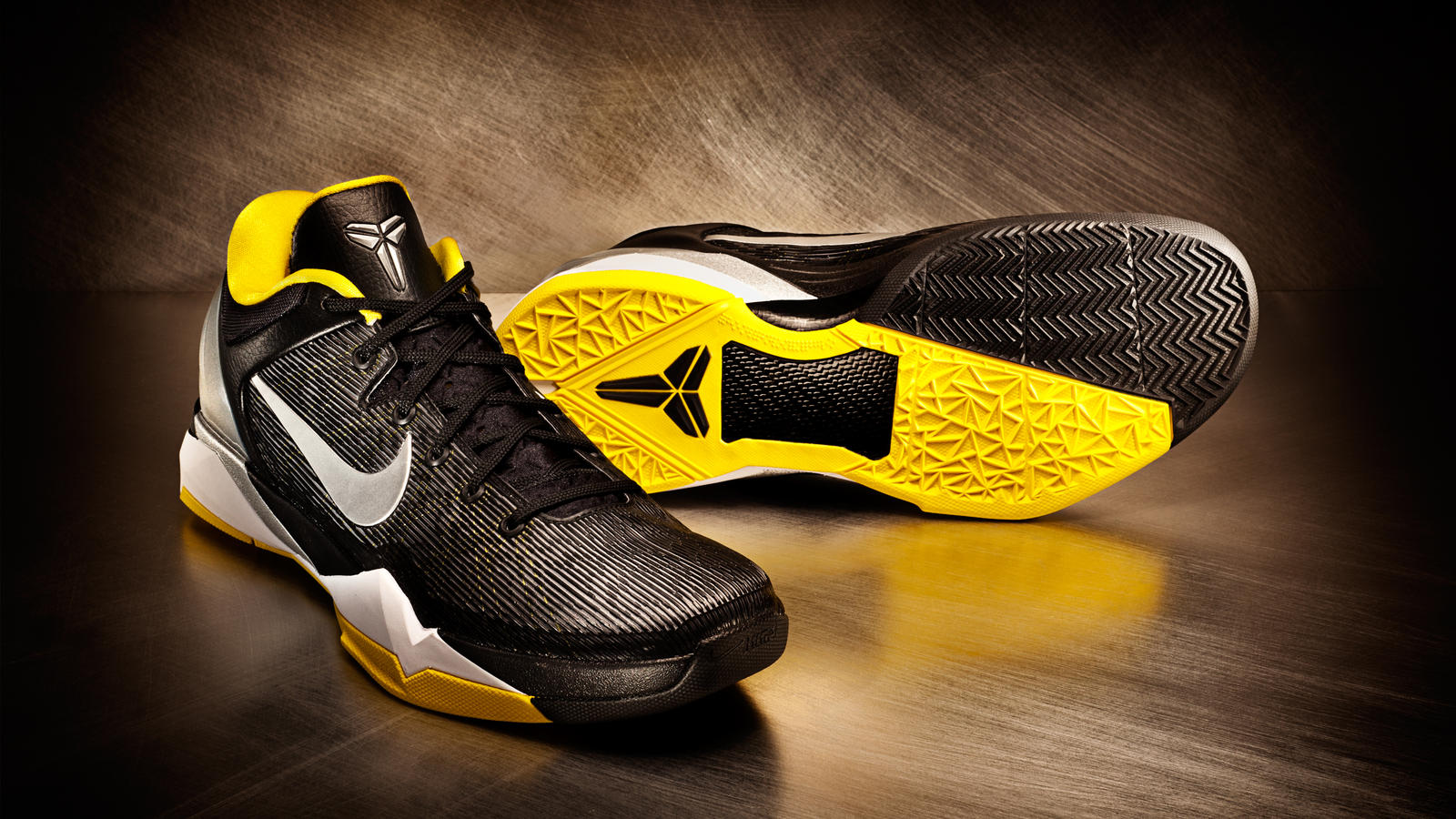 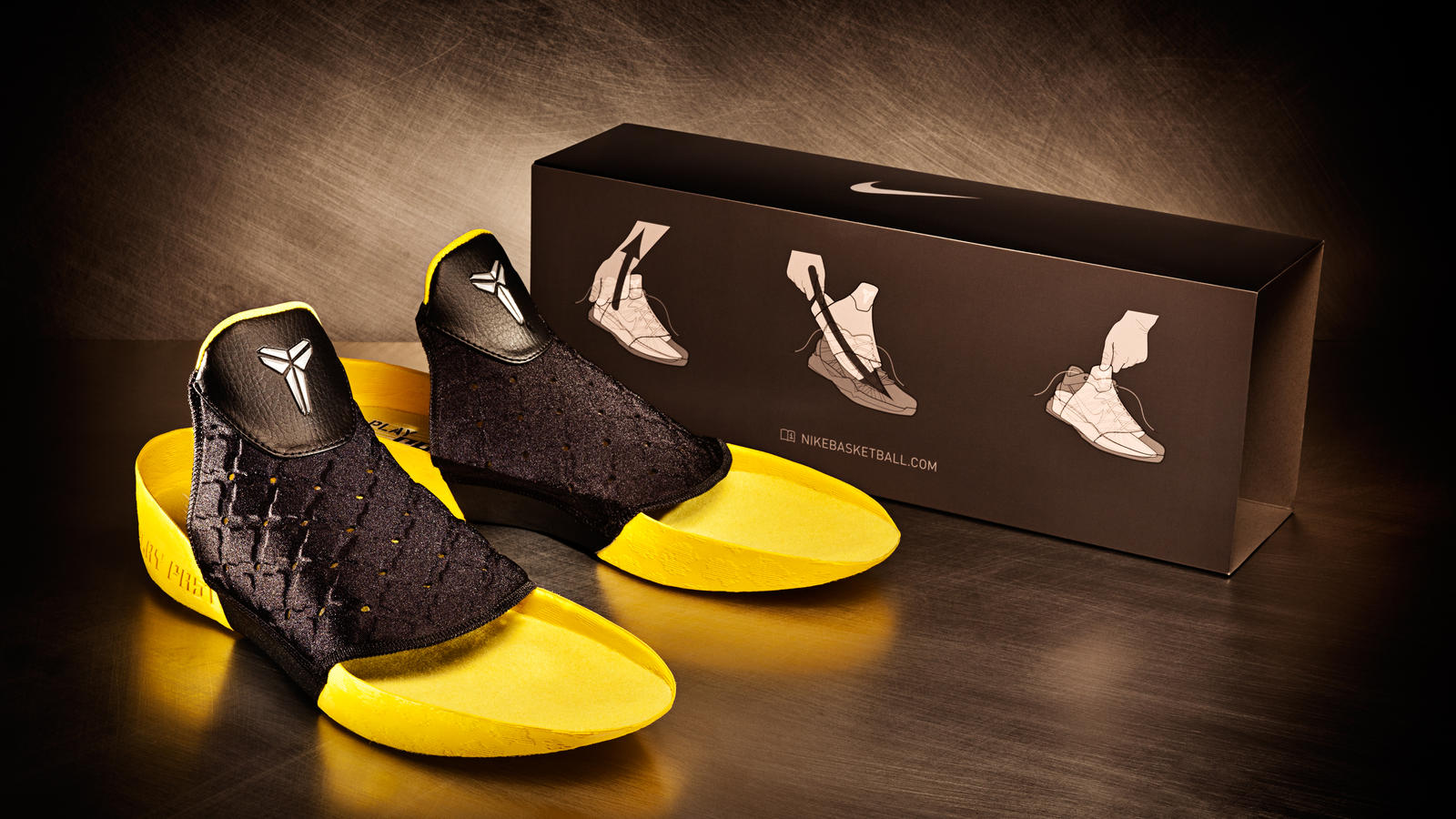 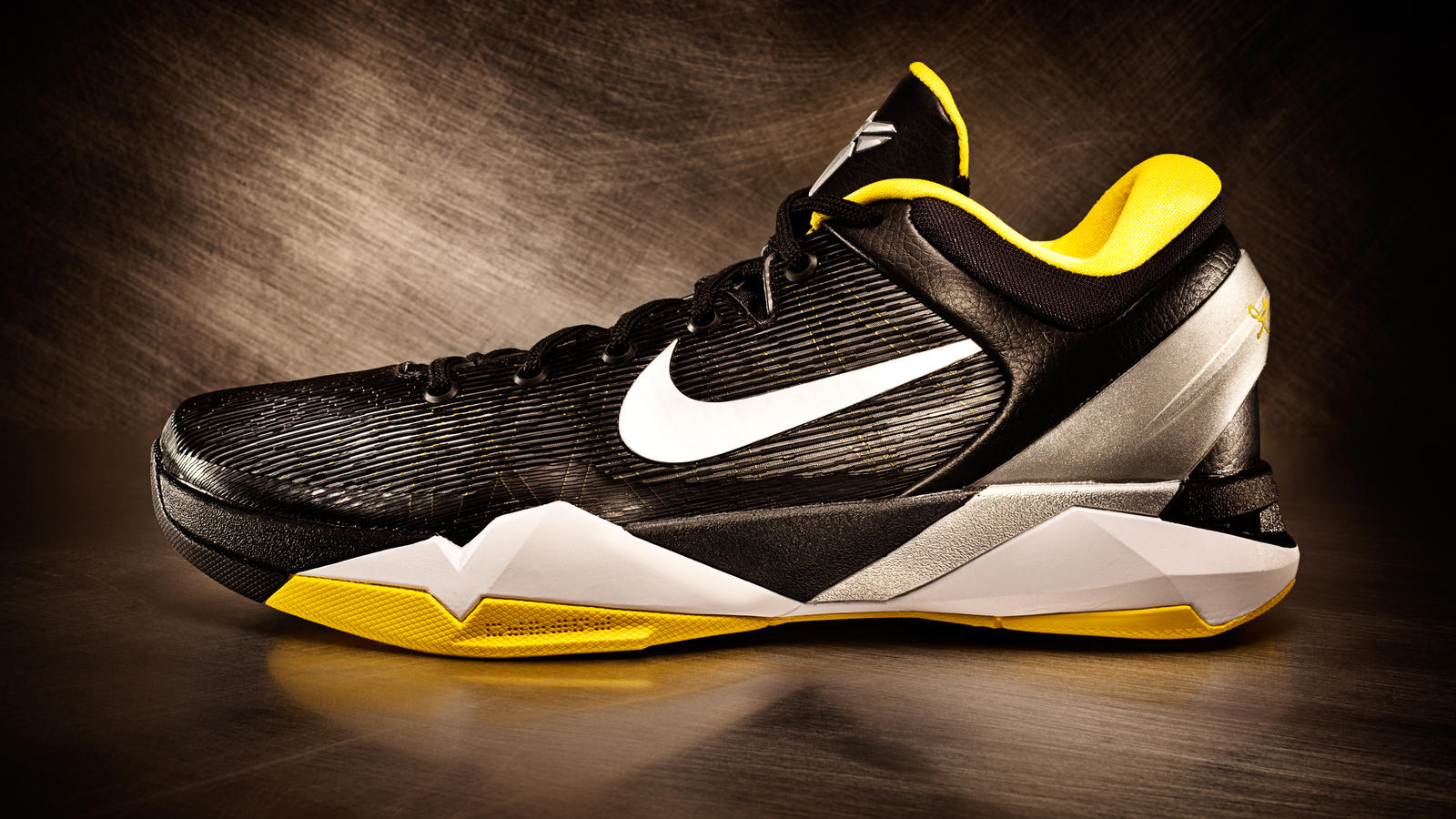 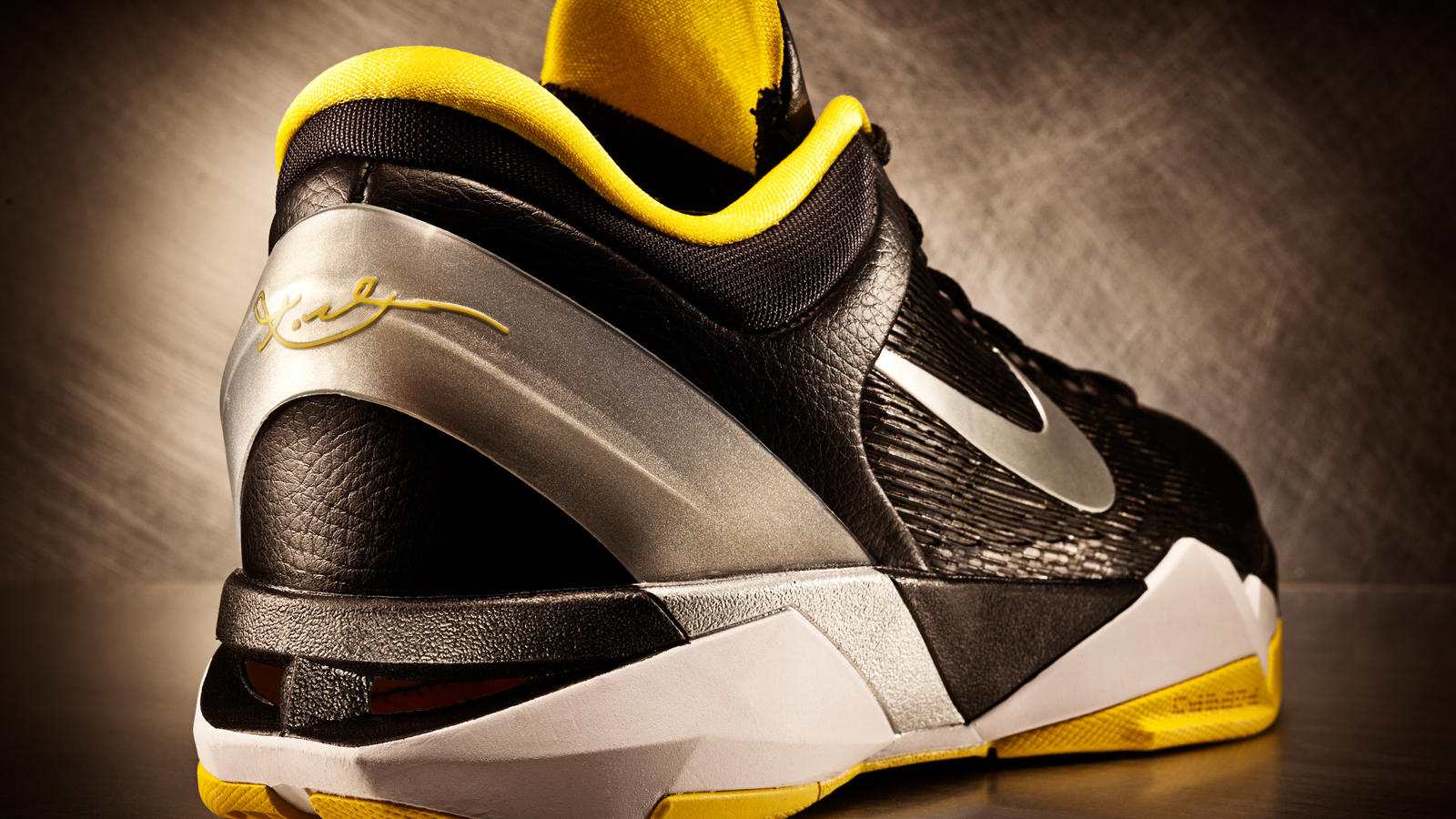 If a player’s game is based on speed, there is the Attack Fast insert that features a Phylon midsole with Nike Zoom units in the forefoot and heel for the ultimate in lightweight responsiveness. It also has a low-cut, power-stretch cuff that hugs the foot for support. Its sock-like fit eliminates the need for a traditional tongue and innersleeve, keeping the shoe lightweight.

For games that get intense and physical in the paint, there is the Attack Strong insert. It offers a full-length Cushlon midsole and an ankle cuff for a plush, comfortable ride with great support.  The sensory cuffs are made of an engineered power-stretch material that is padded and perforated for comfort and ventilation.

Separately, a graphic pattern also lives under the “skin” on some colorways.  These color graphics are available for five different predators - the Leopard, Great White Shark, Poison Dart Frog and Grey Wolf.

Nike has partnered with the videogame NBA 2K12, from 2K Sports, to integrate the Nike Zoom Kobe VII System.  Beginning December 22 within the NBA 2K12 videogame, the shoe will release in unison with key retailers. Additional Kobe VII colorways will launch in the game at key moments throughout the year.

In addition to the Nike Kobe VII Supreme System, the Kobe VII is also sold in the Attack Fast version featuring the low-cut cuff and Nike Zoom air, without the Attack Strong insert.

The Attack Fast version.  Comes with a single midsole with Zoom Air in the forefoot and heel.