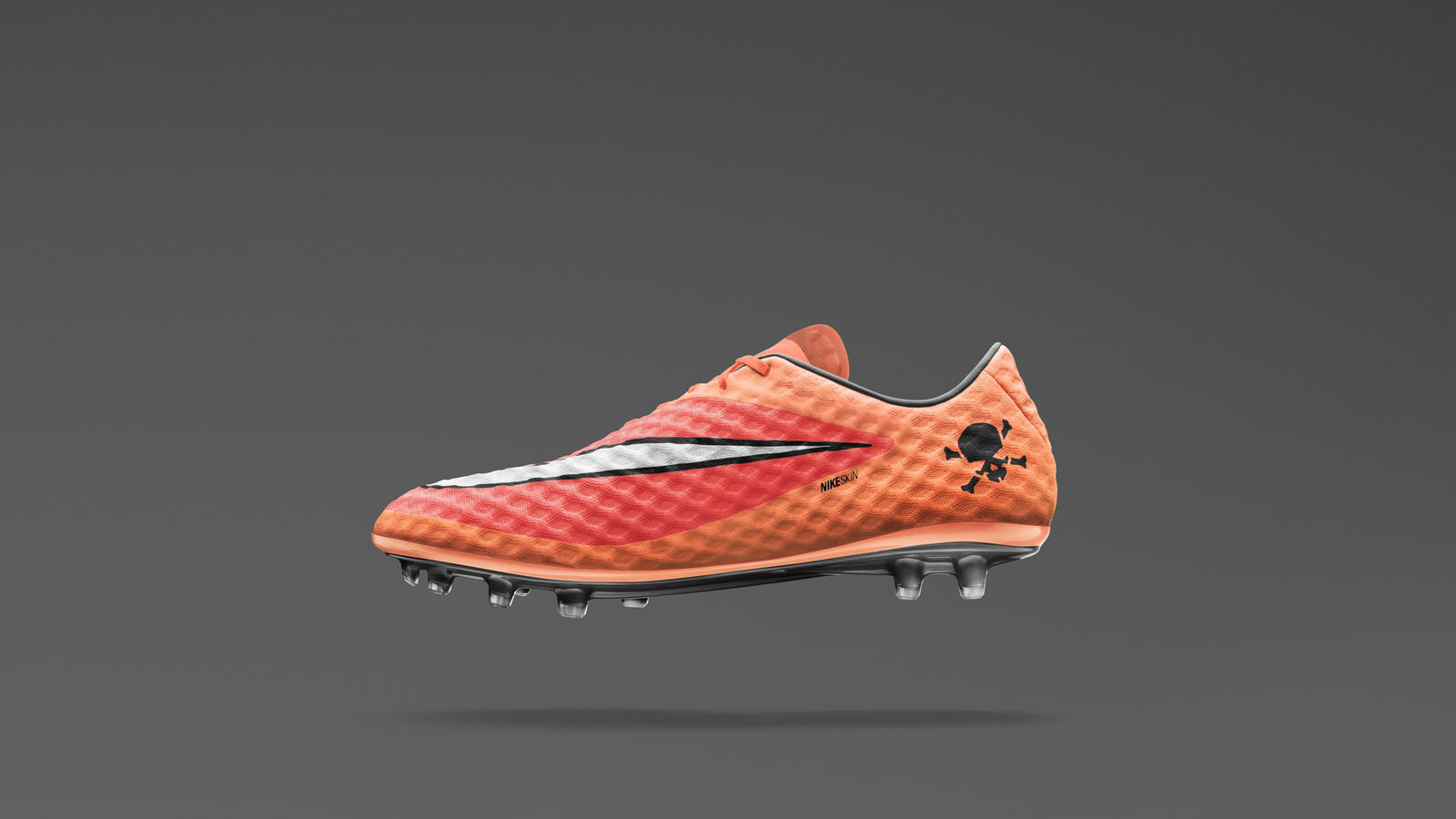 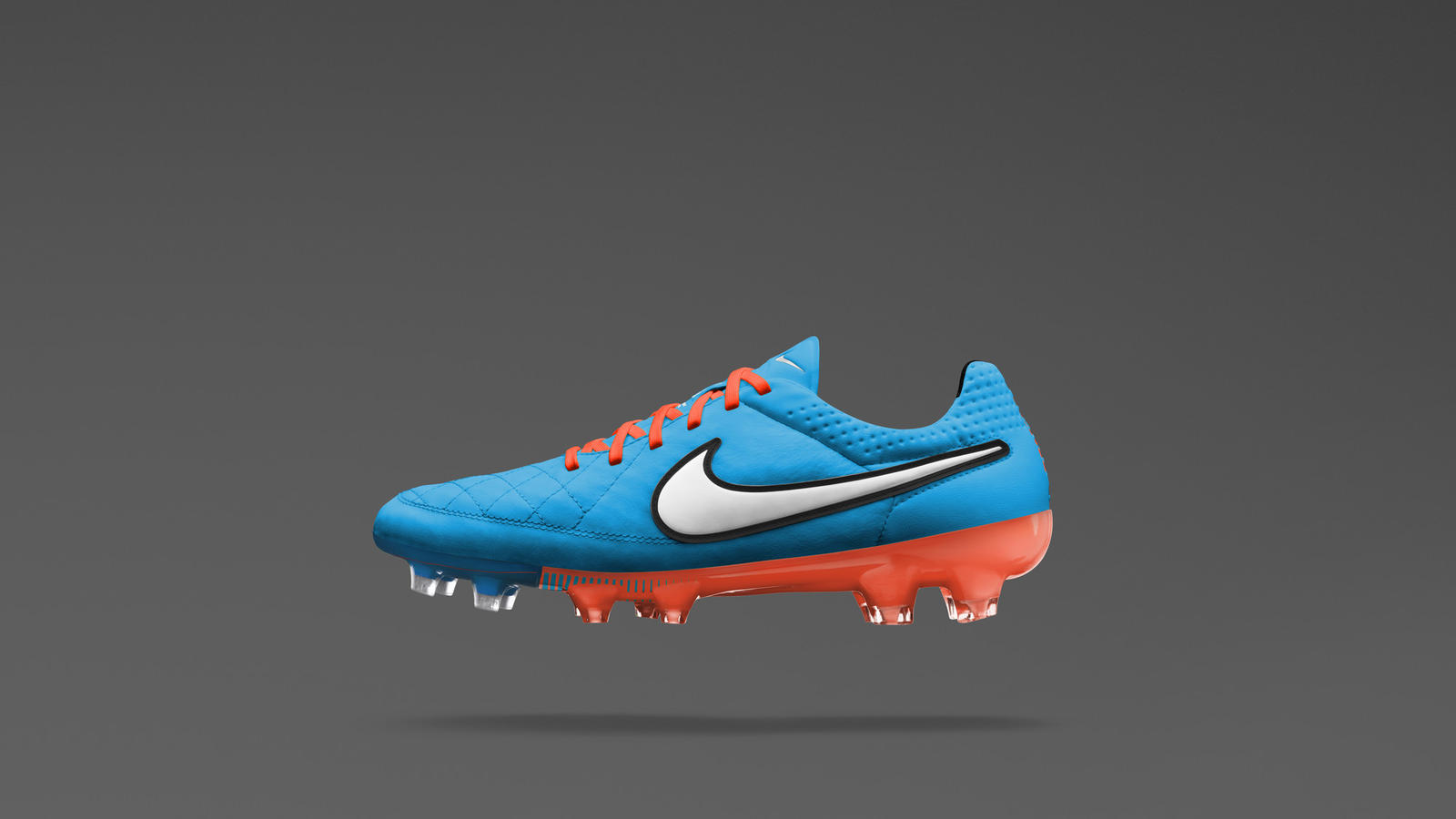 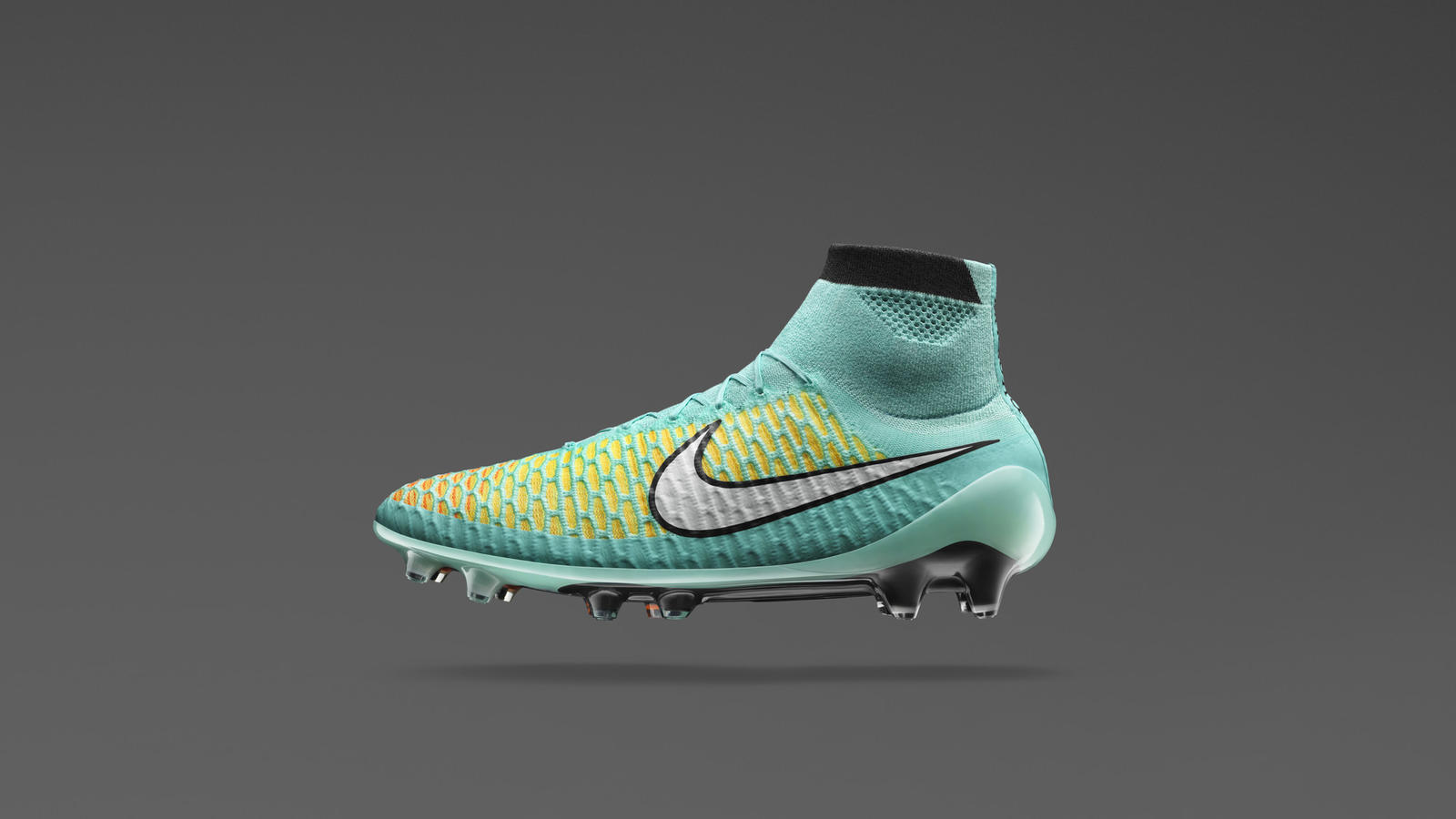 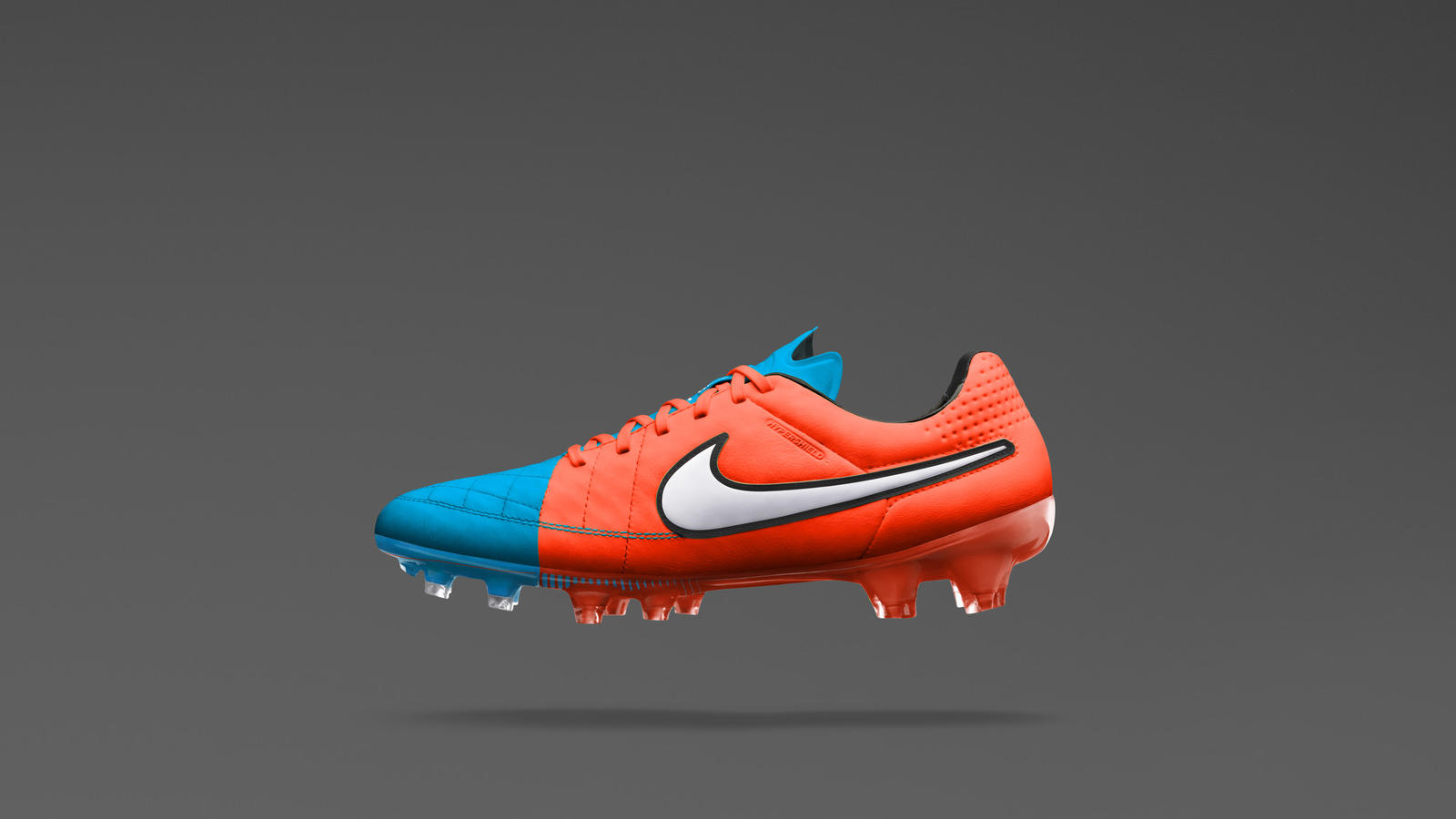 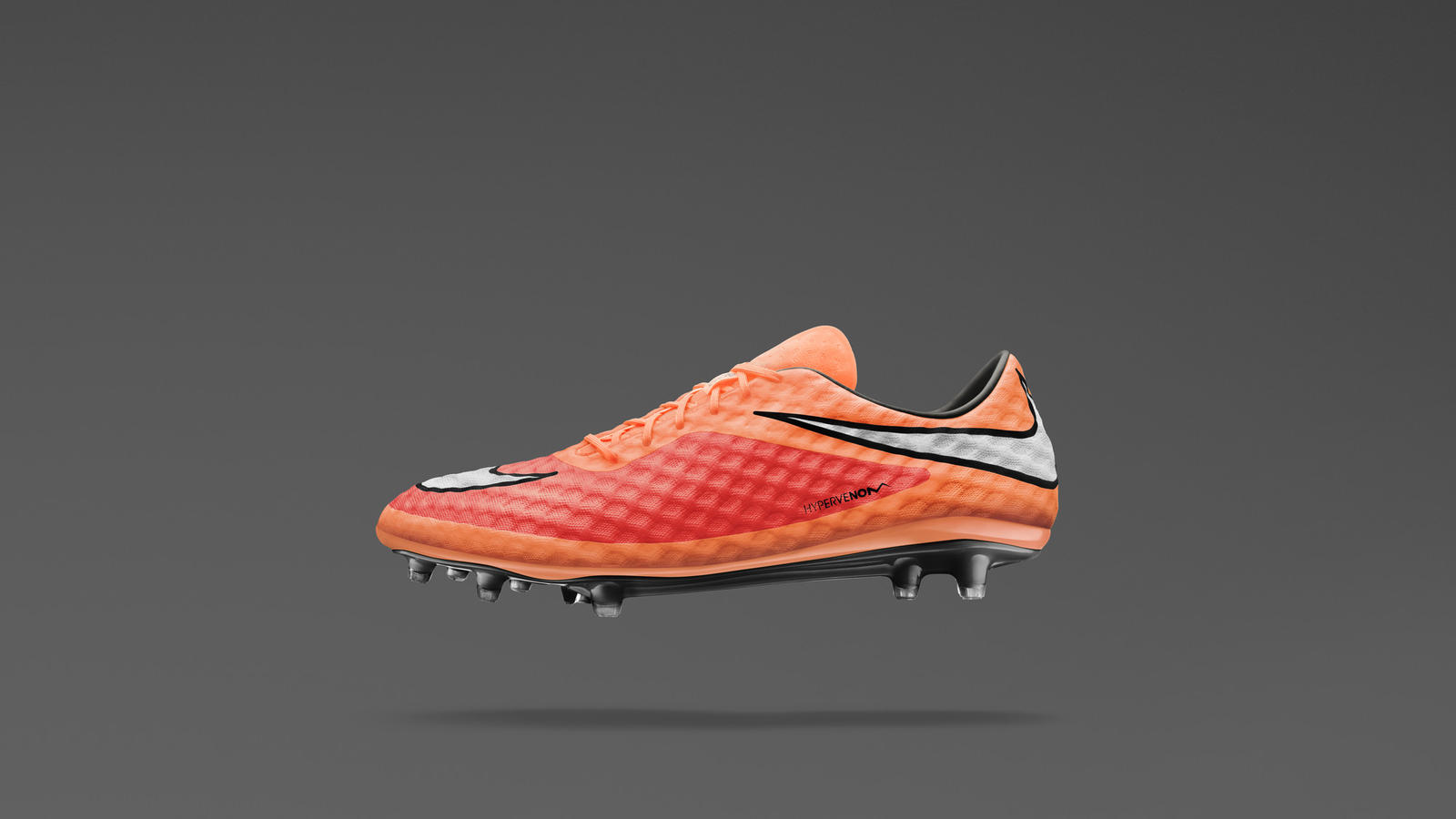 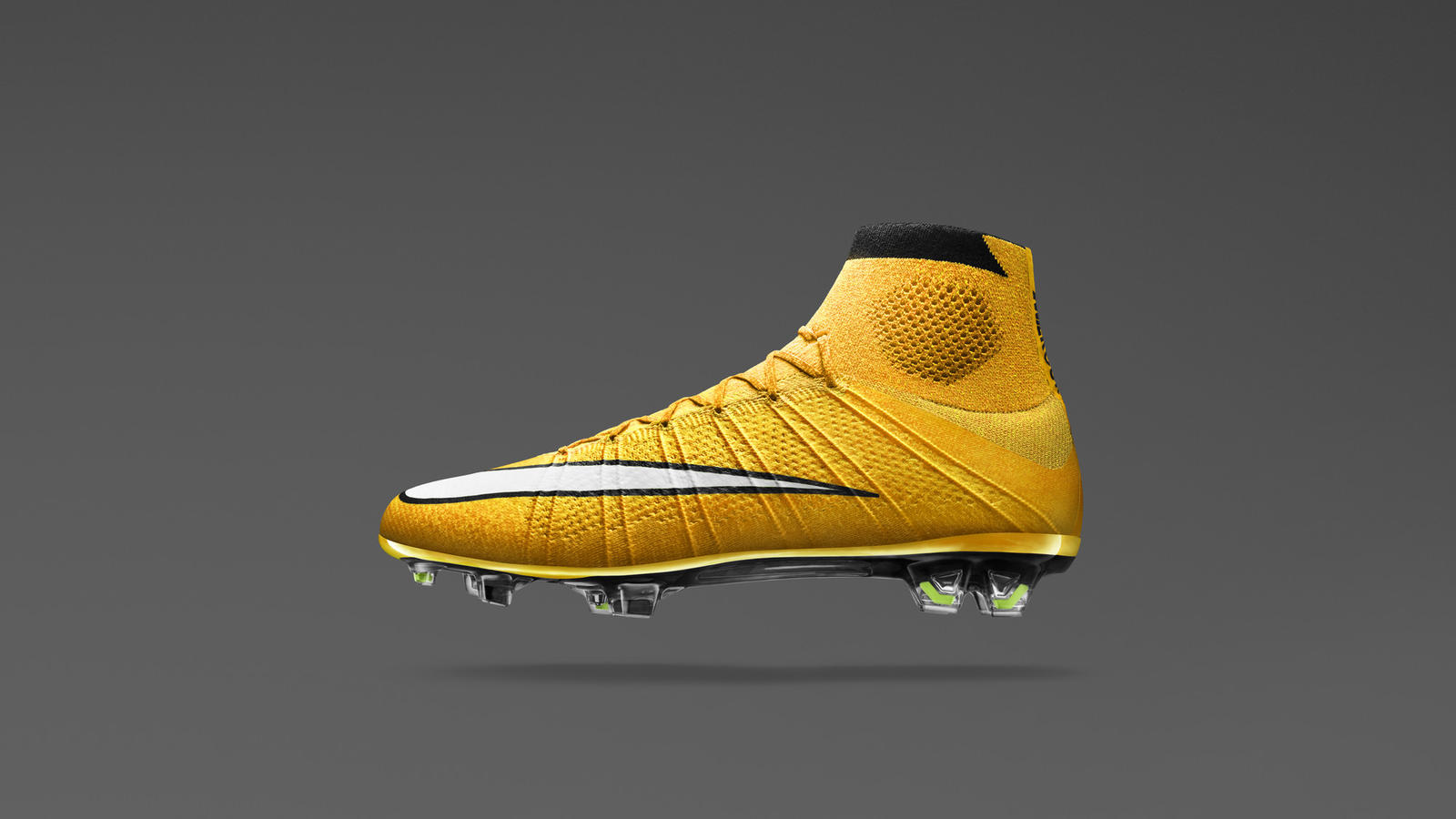 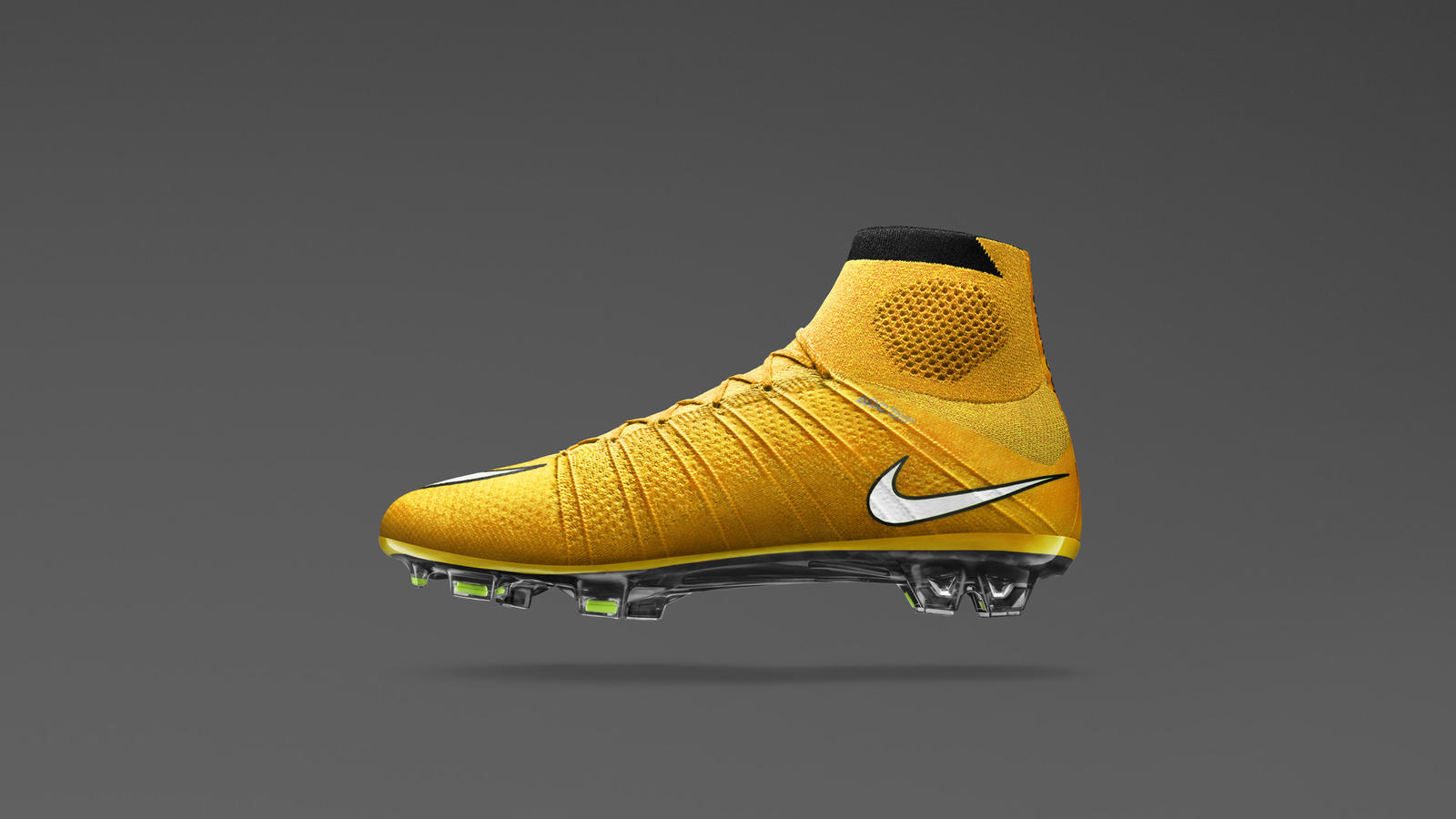 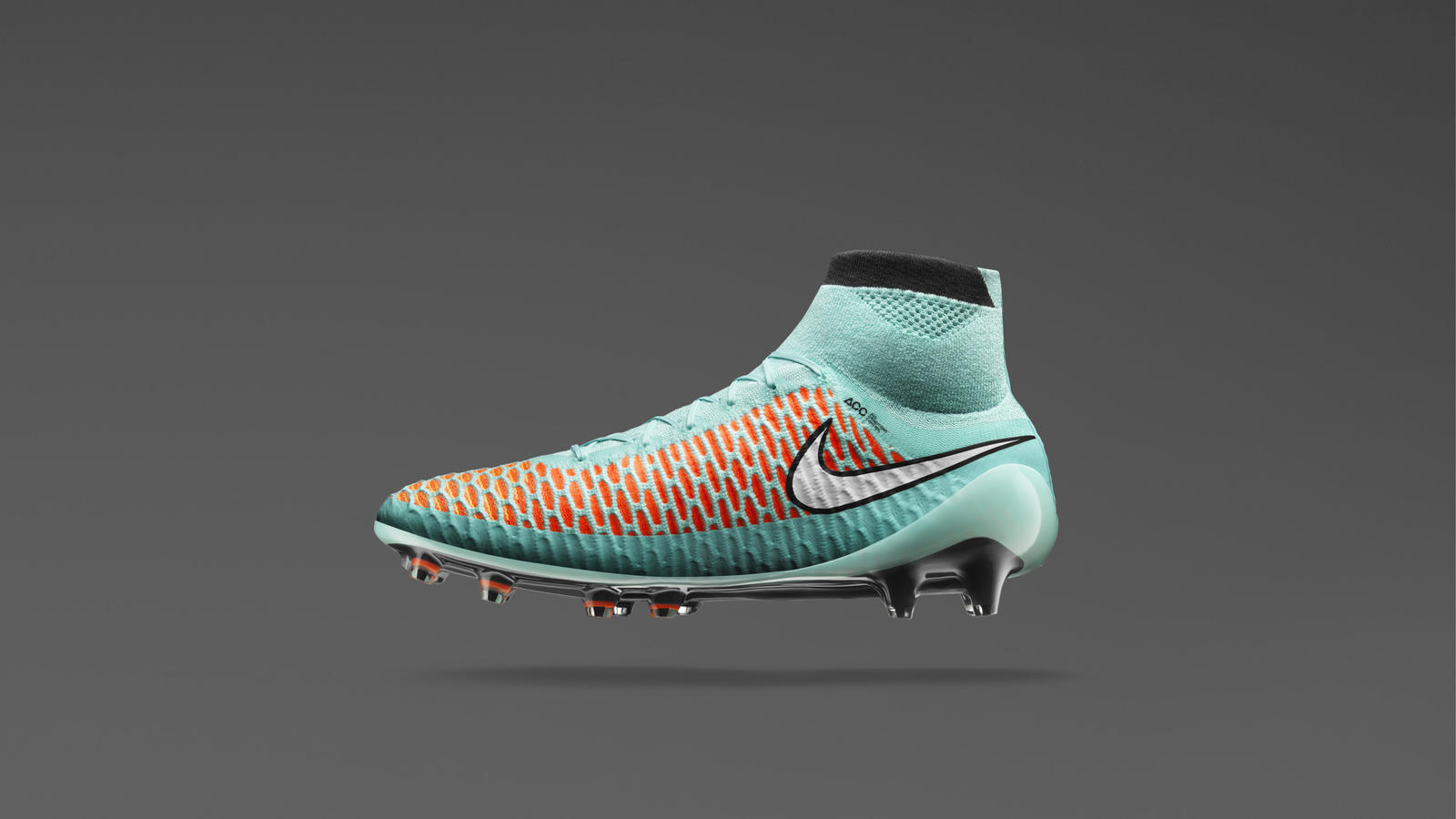 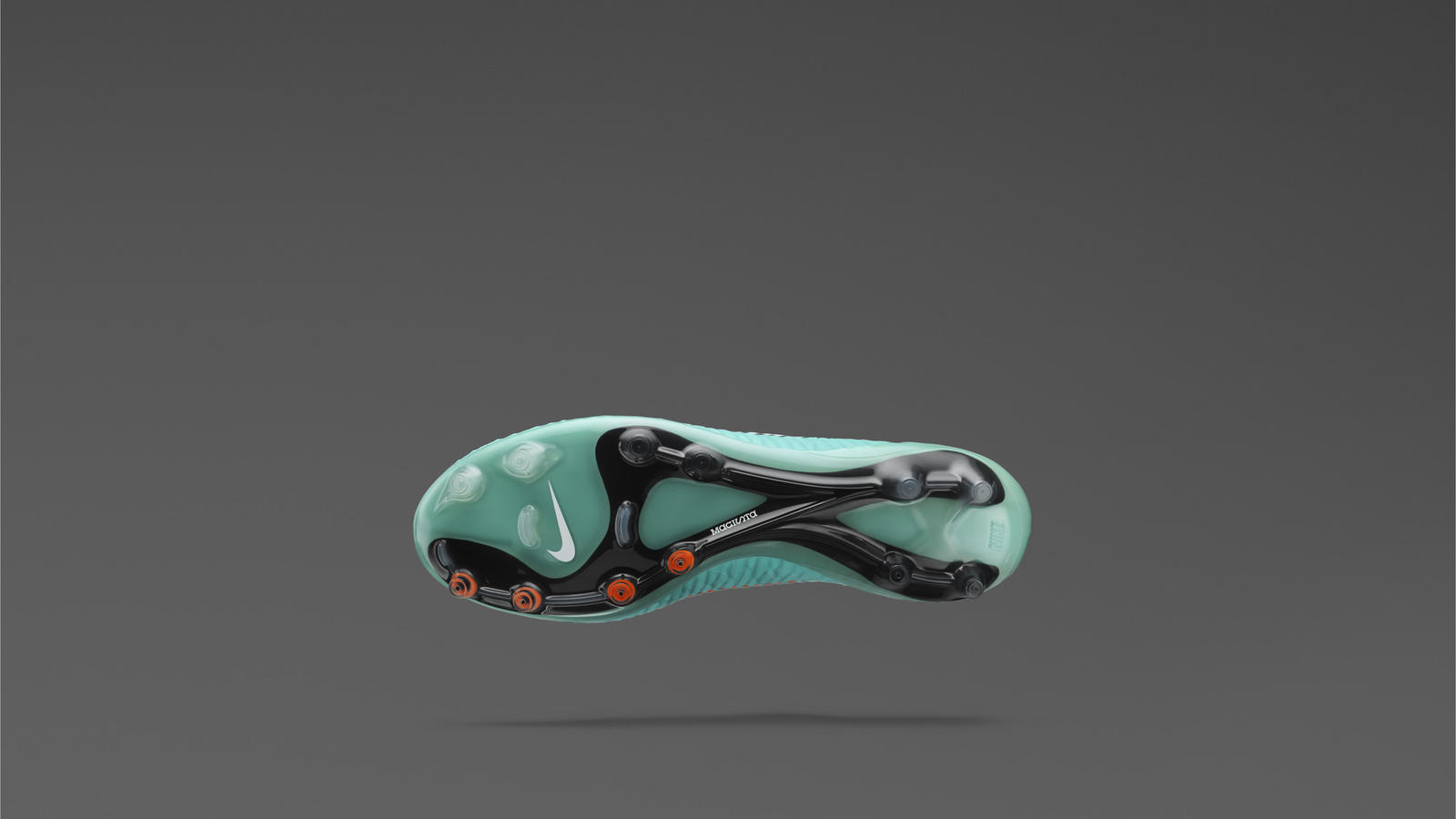 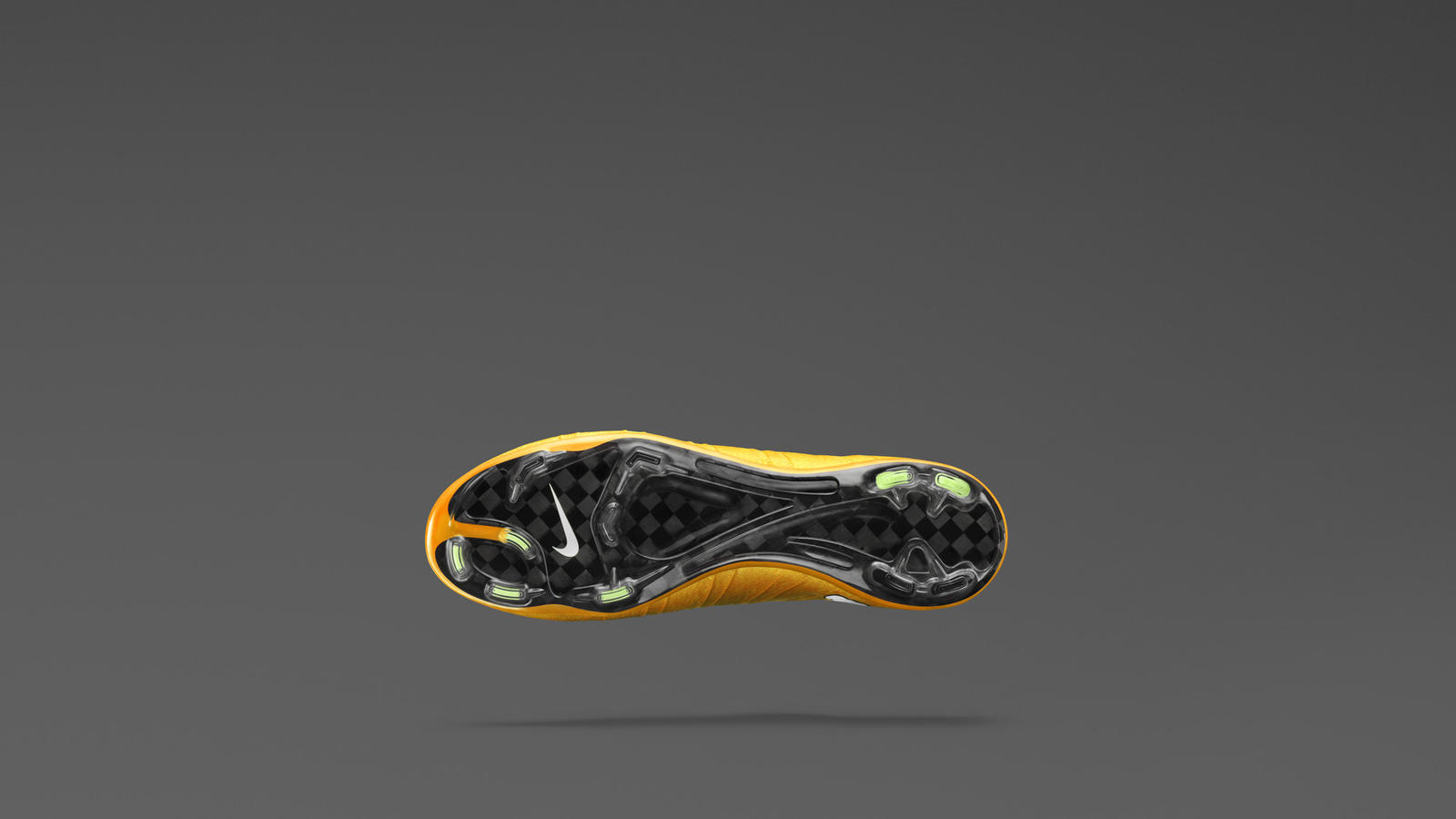 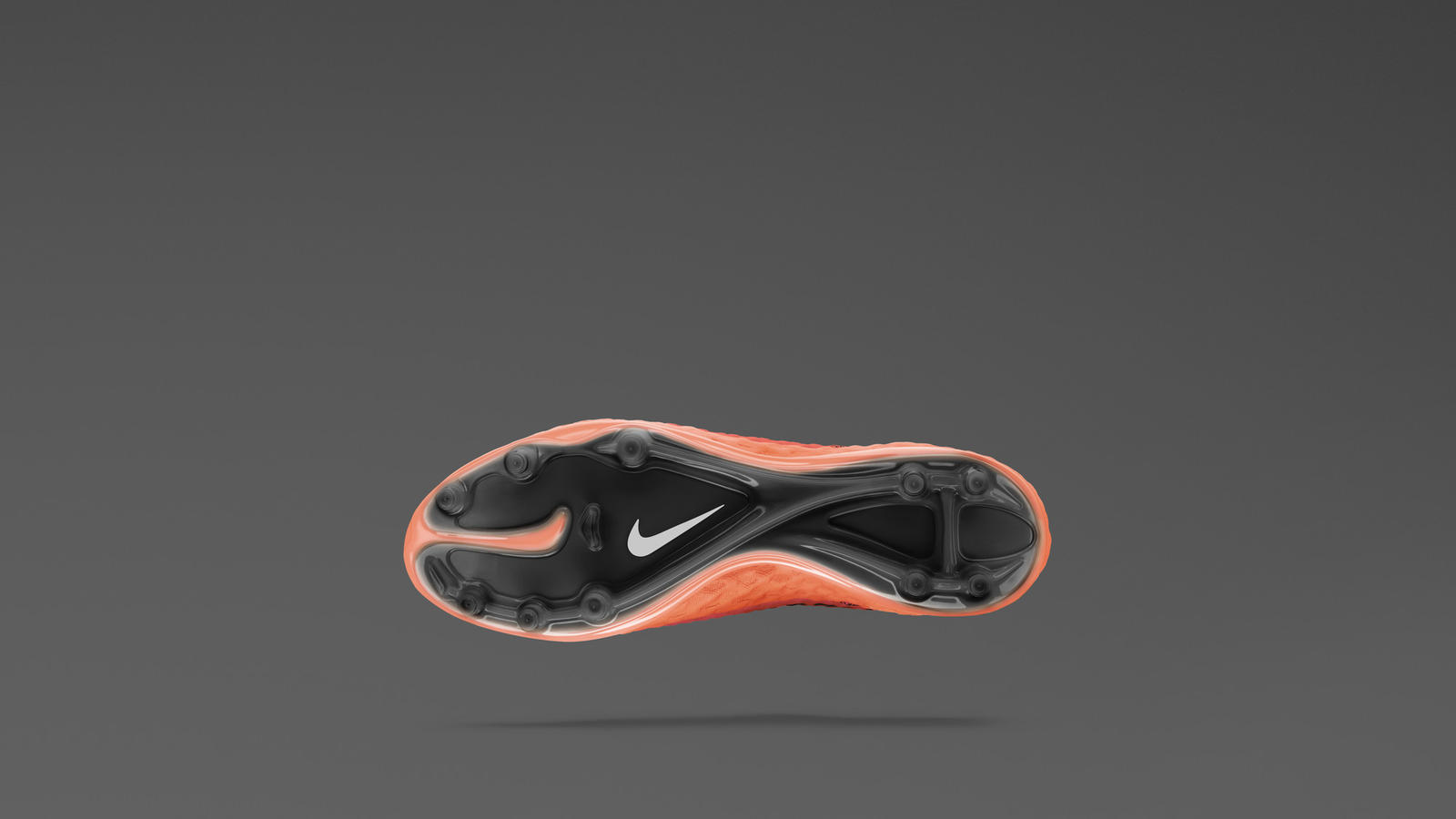 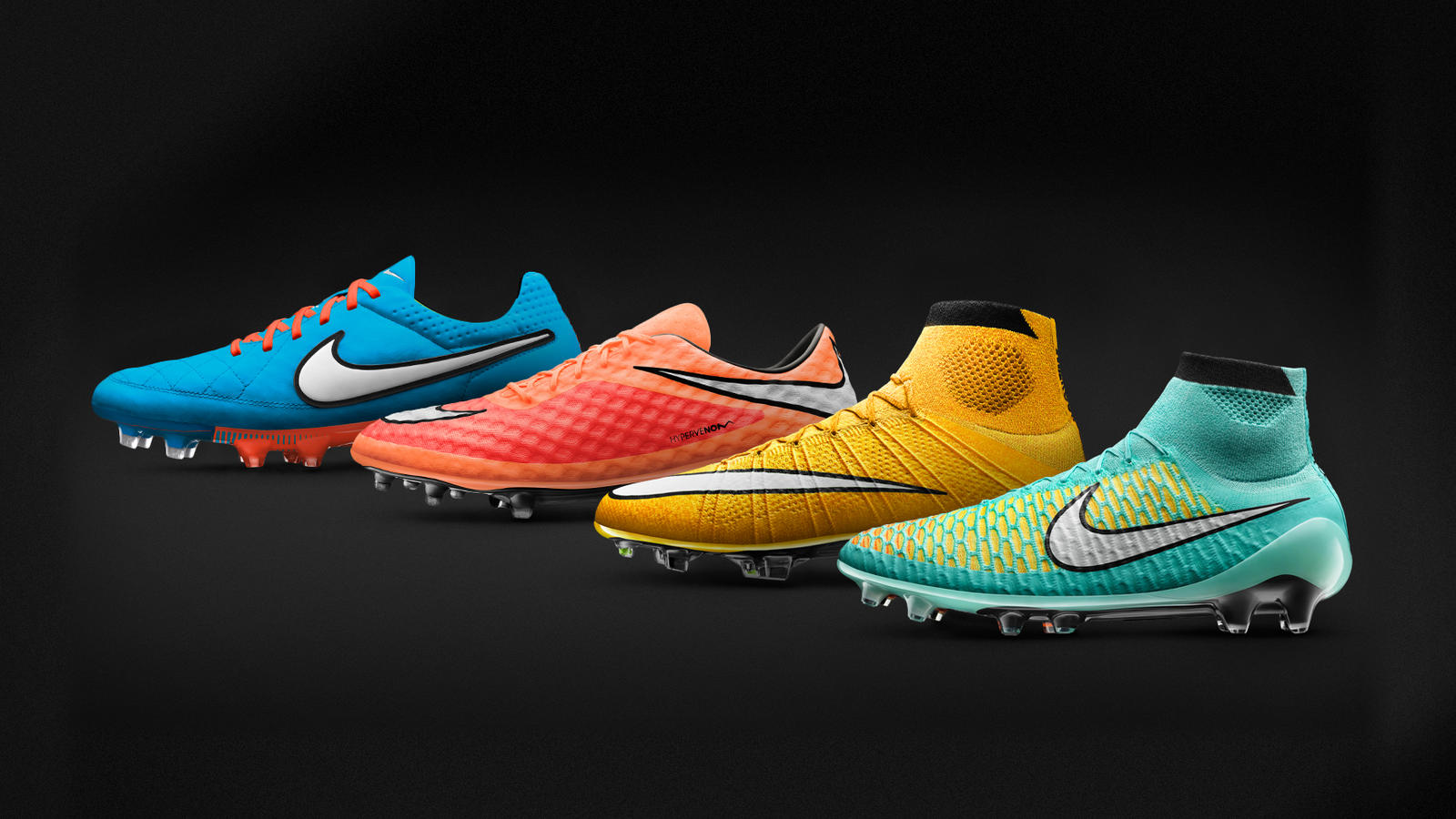 The best players in the world are set to debut Nike's new collection of boots in European and domestic competition.

Athletes such as Neymar Jr. and Wayne Rooney will play in a new bold orange Hypervenom, which is designed for the world’s most agile attackers.

Mario Gotze and David Luiz will wear a new Hyper-Turquoise color of the Magista – a style that redefined how football boots look and perform.

The Mercurial Superfly, worn by players such as PSG striker Zlatan Ibrahimovic and Franck Ribery, is built for speed and will debut on-pitch in eye-popping Laser Orange.

Players such as Gerard Pique and Sergio Ramos will wear the new Tiempo V in a bright Neo-Turquoise and HyperCrimson.

“Our intention here was to amplify color as much as possible,” added Dekovic. “We wanted to produce the brightest possible colors and really tap into their vibrancy.”

The new footwear collection will be available for exclusive pre-order through the Nike Football App starting Sept.16, broadly for pre-order Sept. 17, and goes on sale from Sept. 25 at www.nike.com.