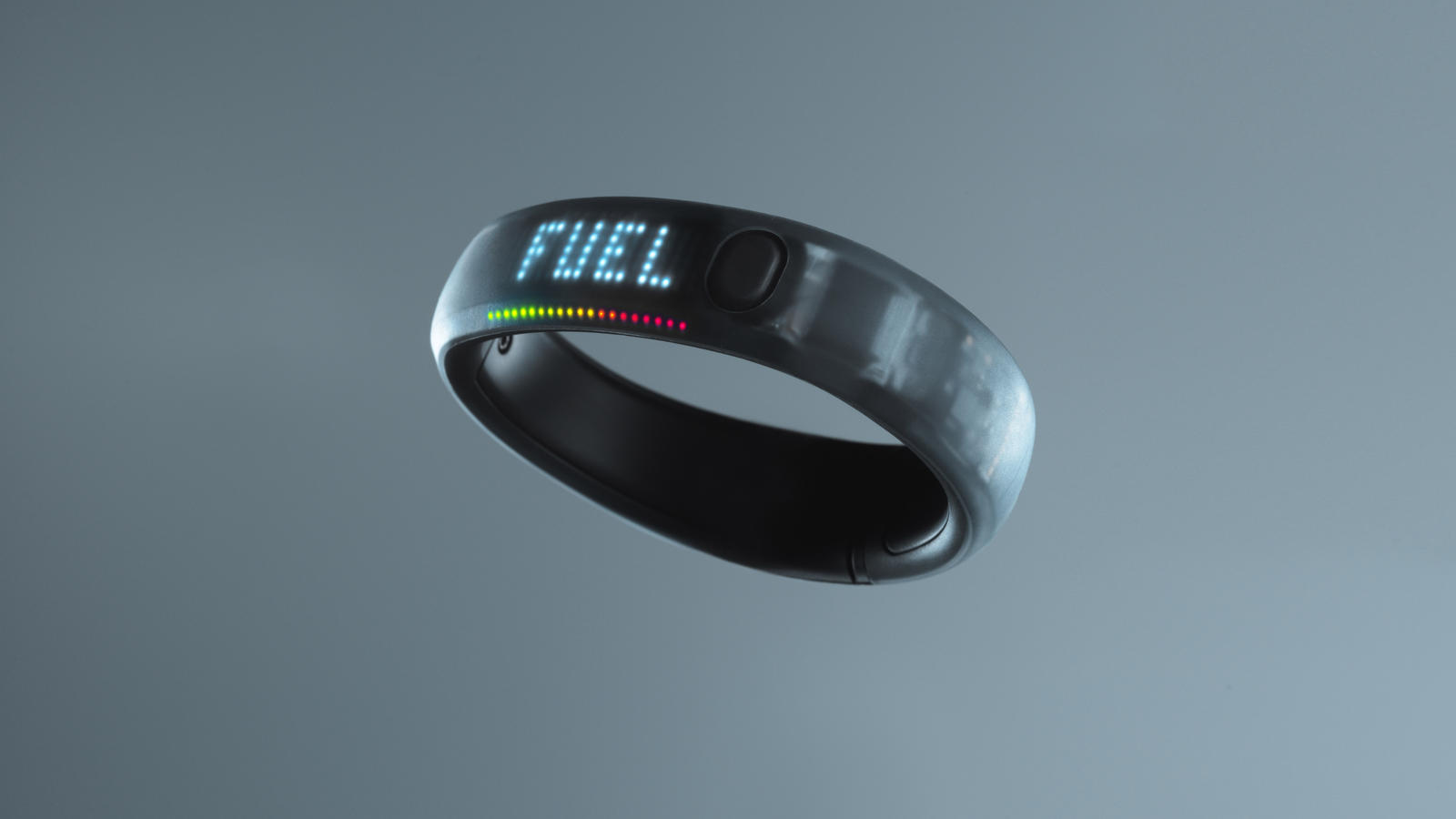 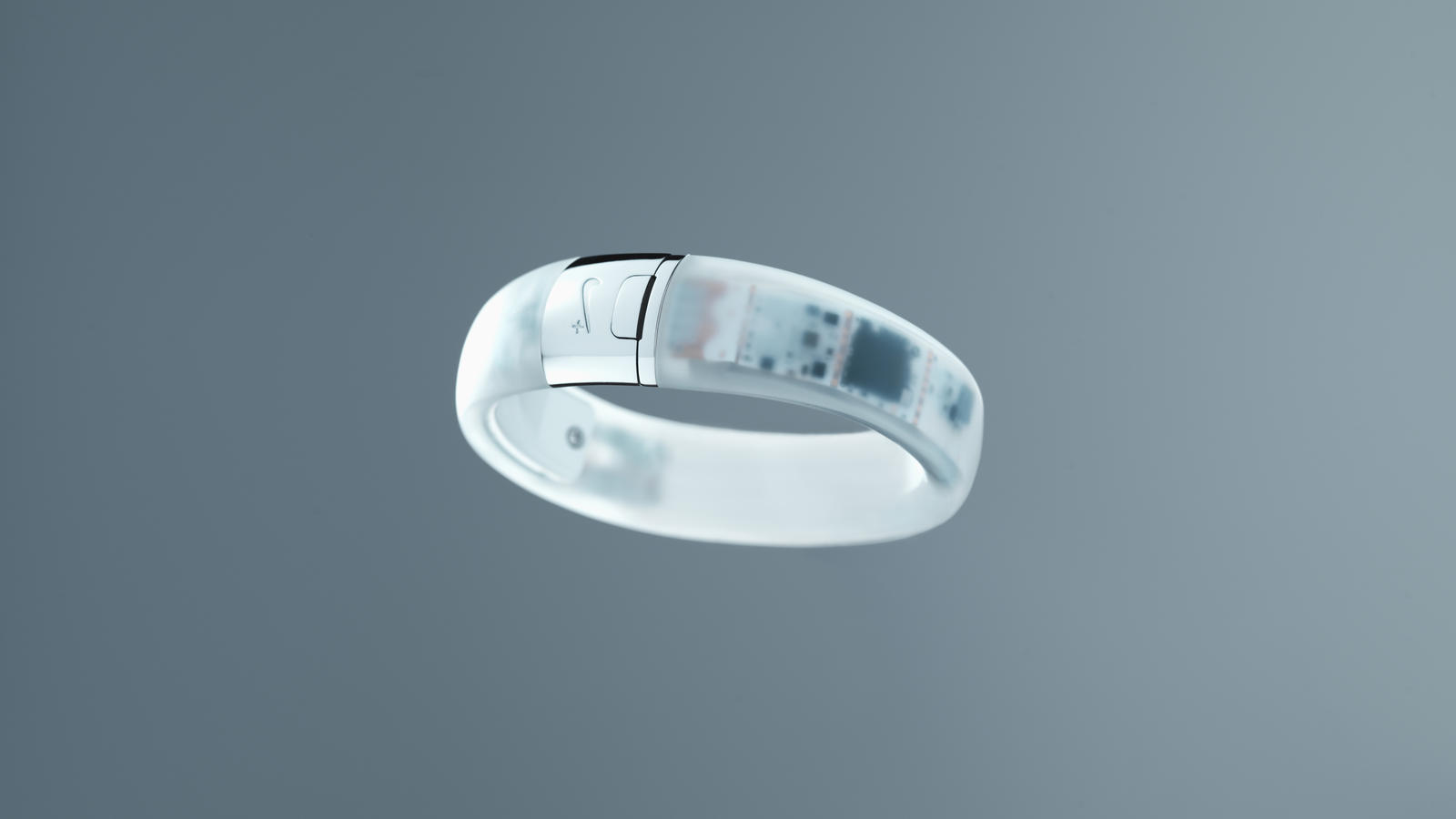 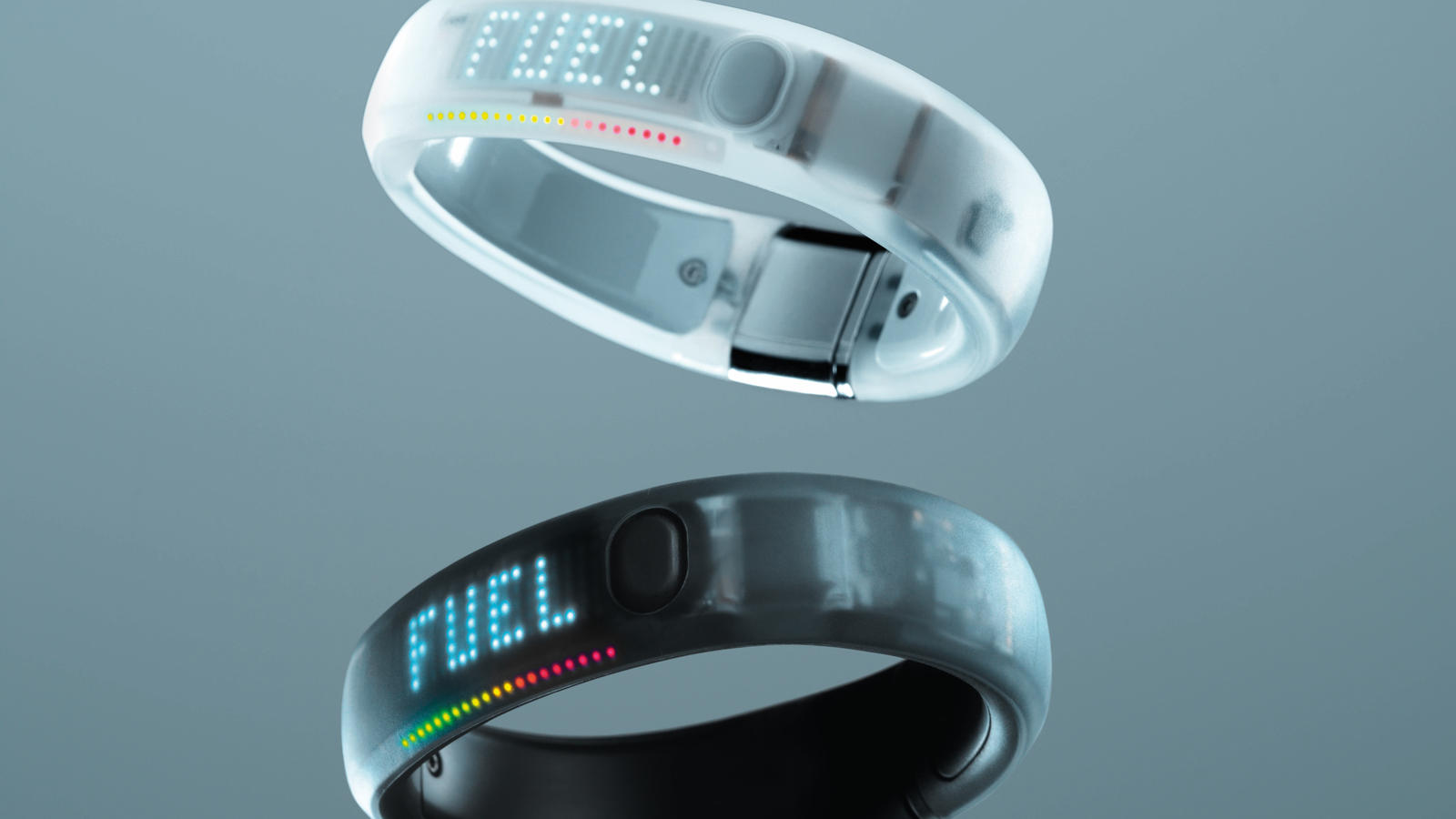 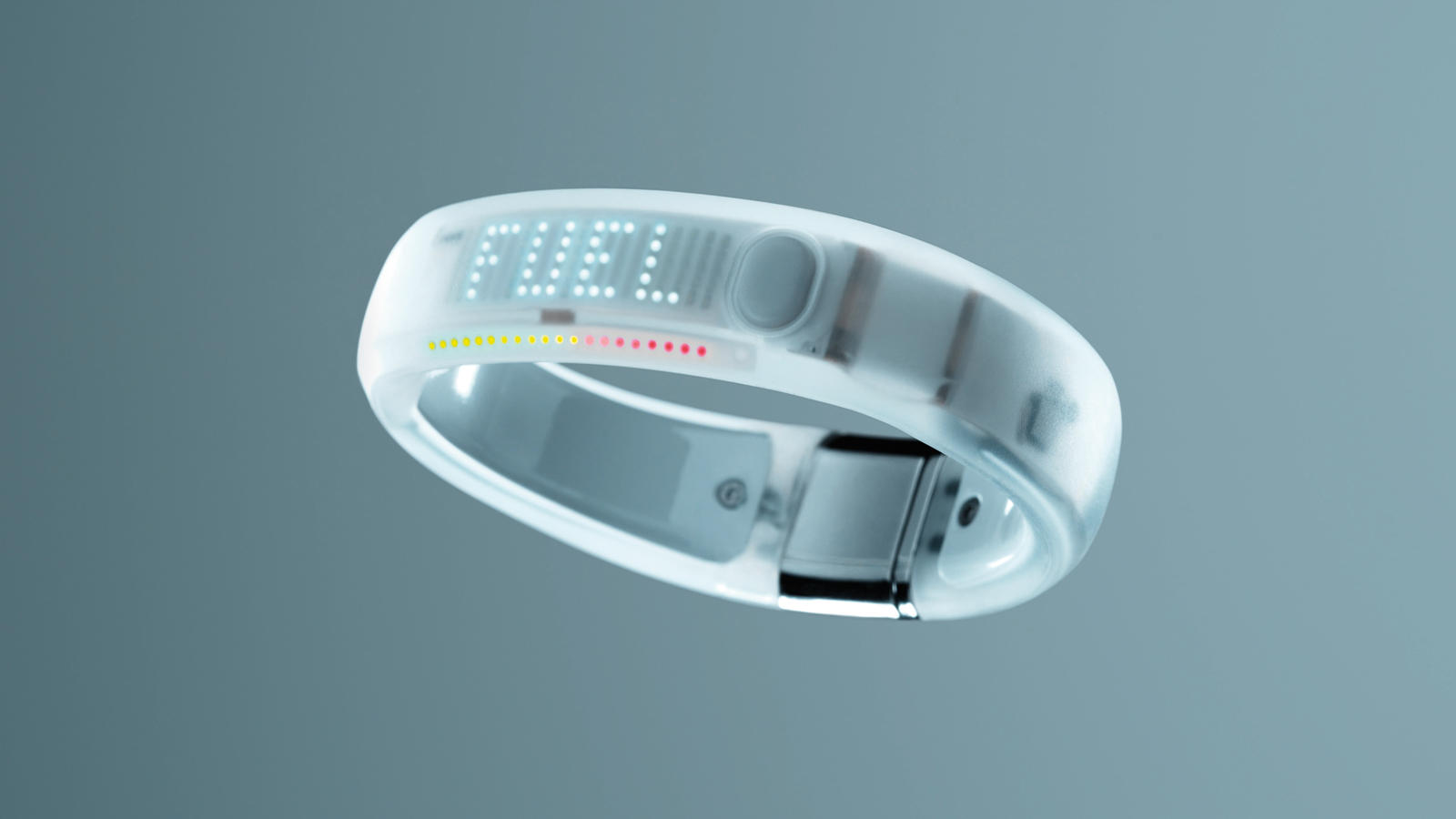 From October 31, the Nike+ FuelBand will be available in two new colors, with distribution expanded across the United States, Canada and the United Kingdom via Apple and Nike stores and online at apple.com and nike.com. The two new colors, "White Ice" and "Black Ice," become the third and fourth versions following the original "Black Steel" launch color and a limited edition run of the 'Ice' Nike+ FuelBand. The increased distribution takes the Nike+ FuelBand into all US, Canada and UK Apple stores and expands distribution within Nike's own retail environments in those countries.

The Nike+ FuelBand is an innovative wrist-based device that tracks and measures the user's activity during any given day and designates a score for the activity in the form of NikeFuel. NikeFuel is a normalized score that awards all users of the Nike+ FuelBand equal scoring for the same activity regardless of their physical make up. The Nike+ FuelBand also captures and displays time, calories and steps. An intuitive mobile application allows the user to review all the activity captured by the product.

The Nike+ FuelBand mobile app is designed for Apple's iPhone 5, iPhone 4S and 4 as well as the iPod touch (third generation onwards) and allows you to view your progress against your friends and track your overall NikeFuel activity allowing you to see when you were most active.