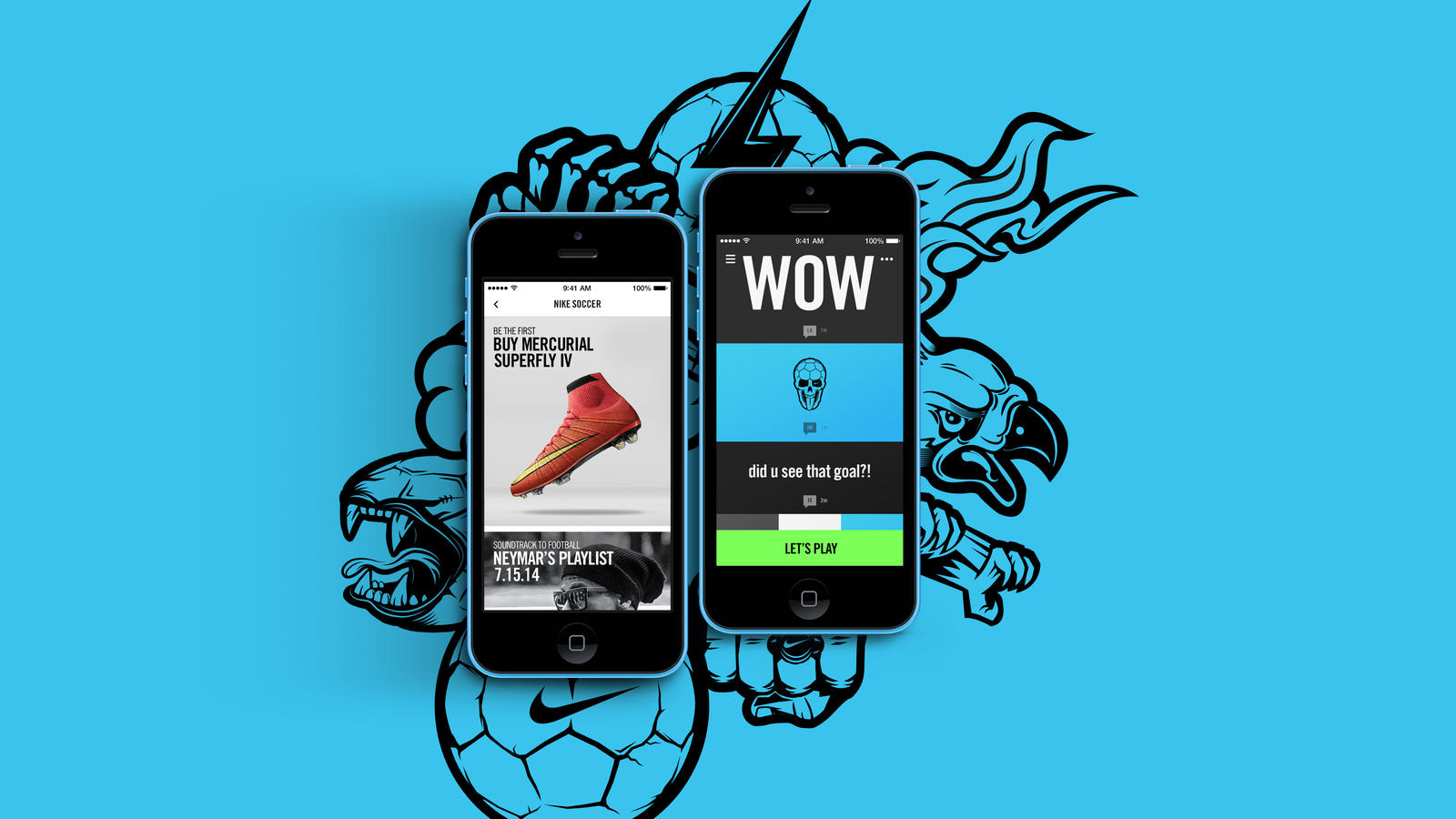 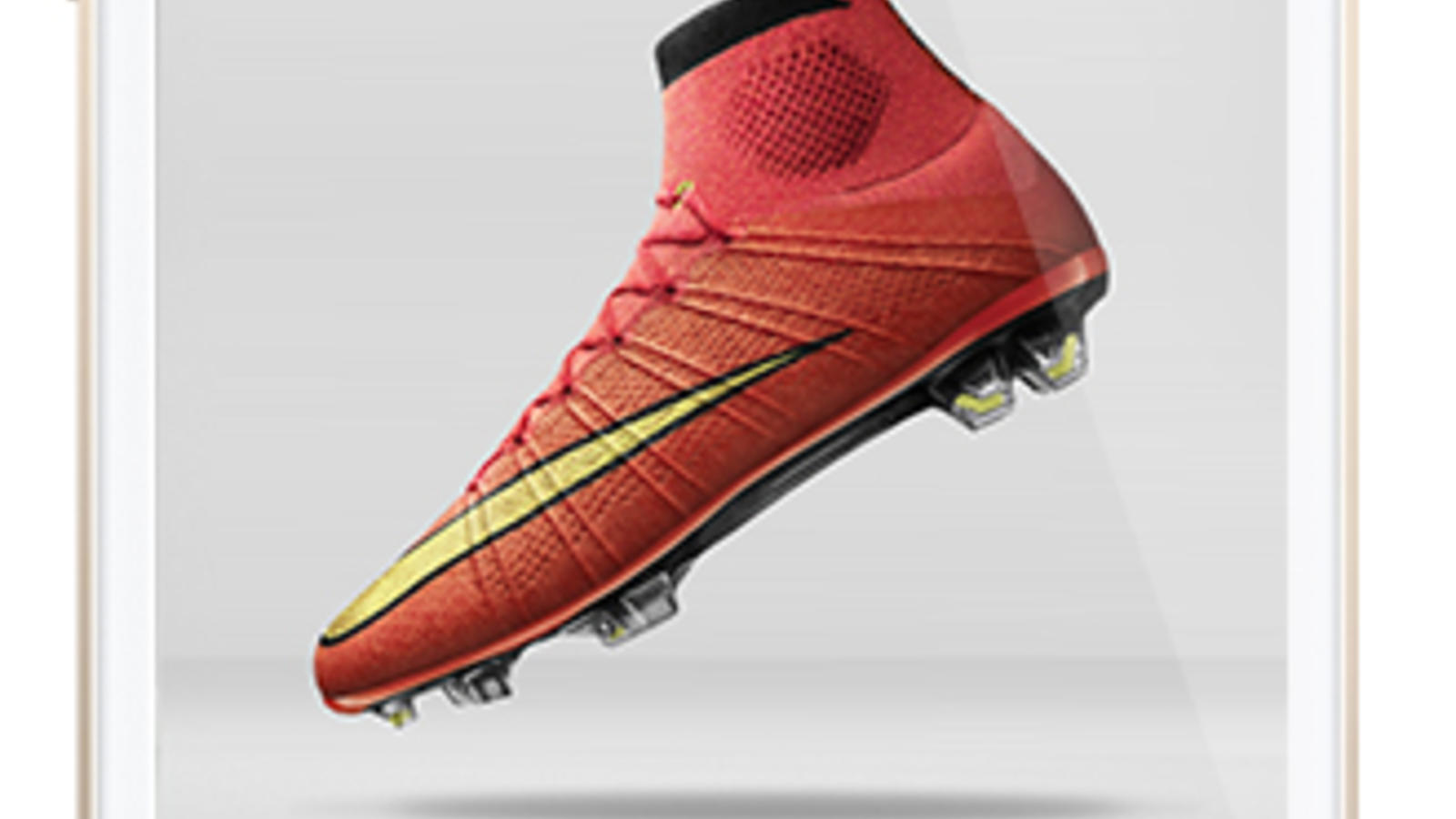 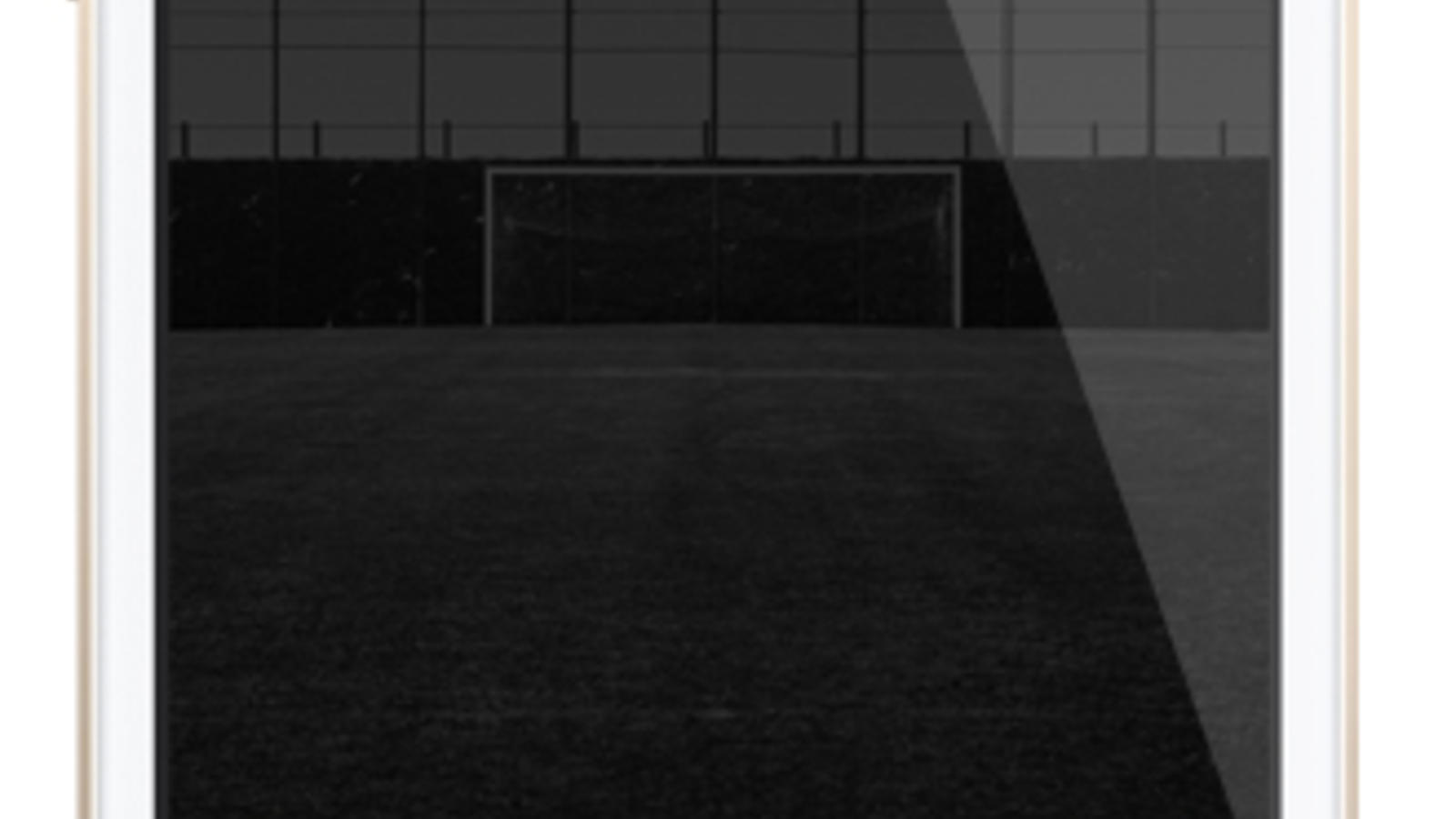 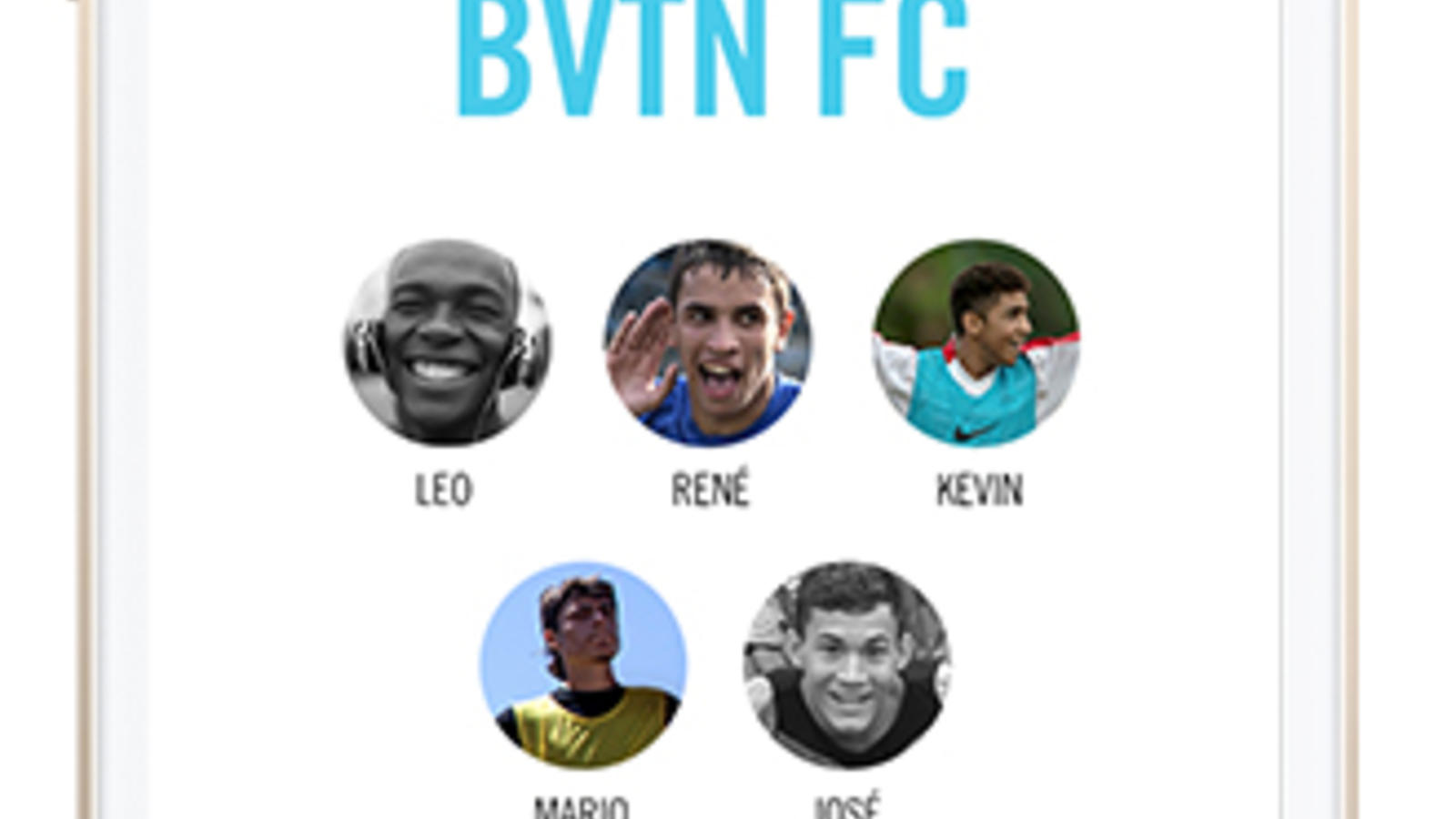 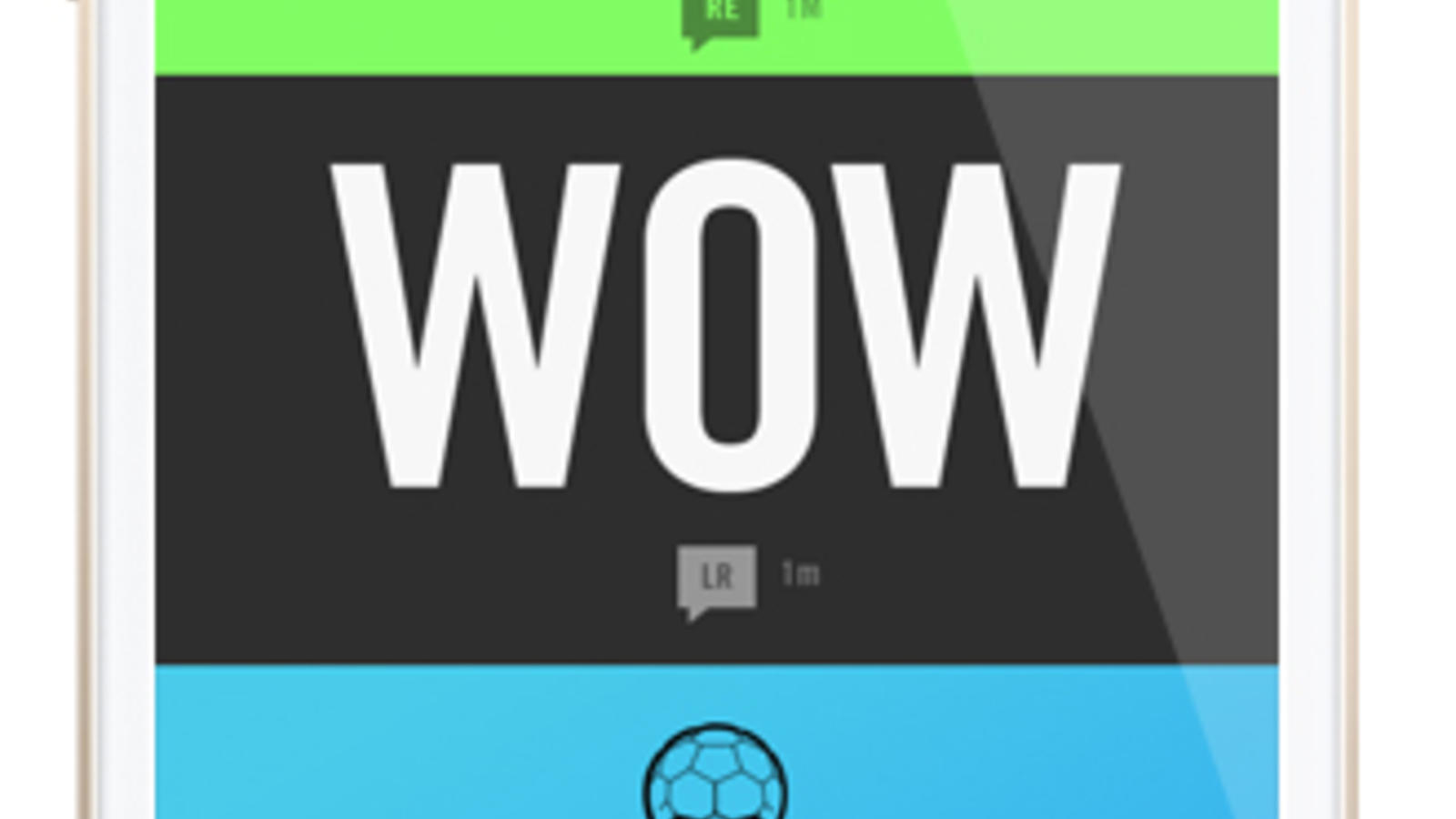 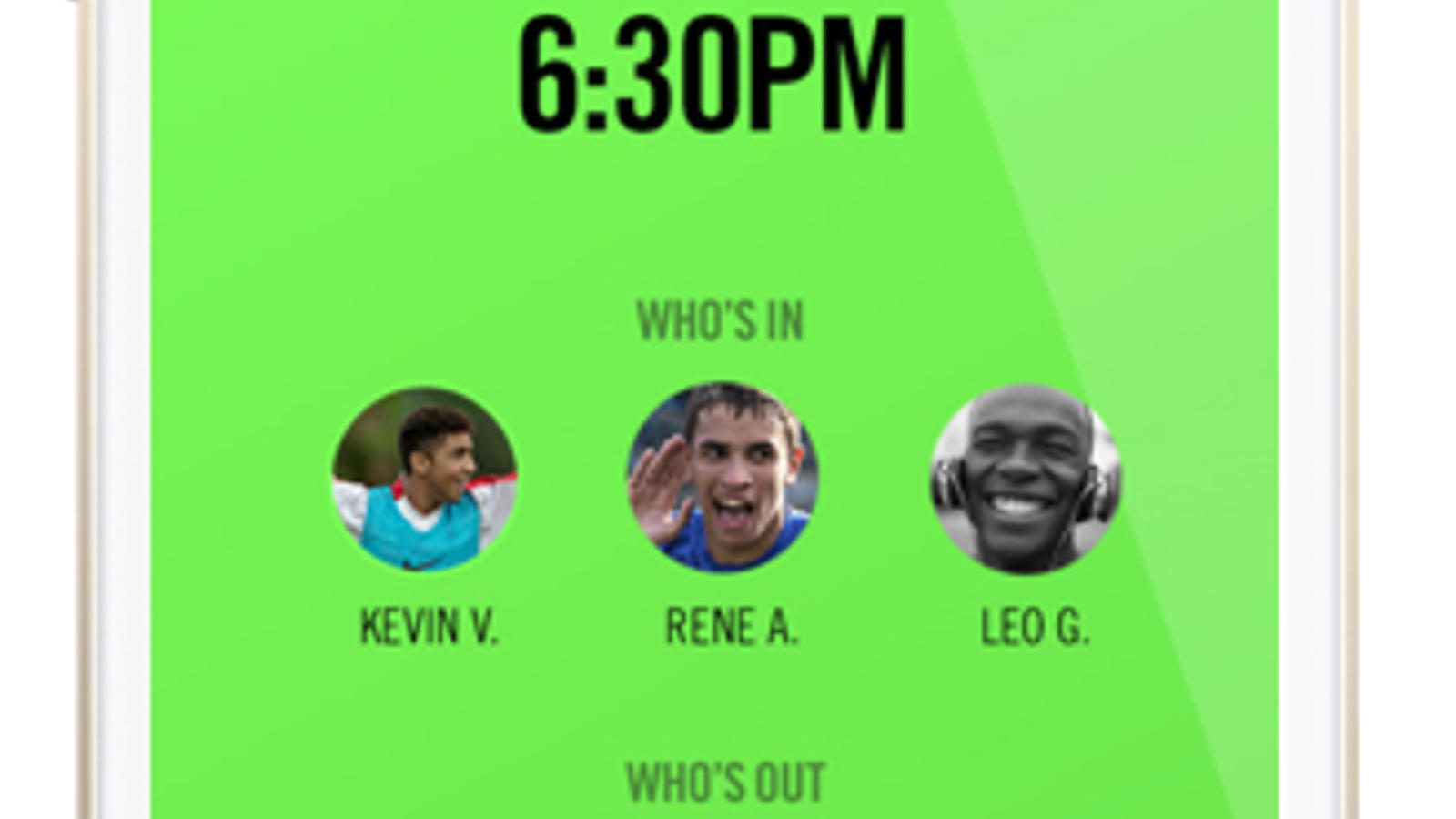 Nike Football dominated the digital landscape globally before and during the tournament in Brasil. Now, as attention begins to move to the start of the domestic seasons, Nike Football launches a new digital and mobile application that will feature the best of the world’s leading football brand in one place.

The Nike Football app allows players to create matches, banter with friends and teammates, and be the first to access exclusive Nike product. Vitally, the app will also be a gateway to the professional game through the Nike Academy – the U.K.-based academy for young players, based at St. George's Park National Football Centre — which gives its players a route to the pro game through fixtures against leading clubs.

“This is Nike Football in your pocket.  The app will allow members of the Nike Football community to be the first to access the latest product, stories and event experiences. It’ll be the only way to earn a spot in the Nike Academy and earn your way to the highest level of the game, something we’ve seen from players such as Tom Rogic (Australia), Abdul Waris and David Accam (both Ghana),” said Davide Grasso, Chief Marketing Officer for Nike.

From its launch, the Nike Football app will be the only way to earn a place at the Nike Academy via registration for all Nike Academy-related trial events.

The Nike Football app features custom football emojis within its chat feature to extend the dressing room camaraderie, and uses geo-tracking technology to allow members to set up matches around the world.

The app allows players to create their own micro-communities with the "Crew" feature, staying connected to their friends and teammates and making sure they never miss a chance to play. Using the "Play" section, members can set up a time and location for a game or kick-about and track who is in.

“A player's community will increase in size as they connect with players in their area. This enables them to find more games, more often, against new opponents. It's the ultimate way to play more and play better, added Grasso. "The Nike Football app puts players behind-the-scenes with Nike and their heroes. The app will deliver premium content, access to limited product and events before any of our other channels.”

The Nike Football app is available from July 10 on iOS and Android.