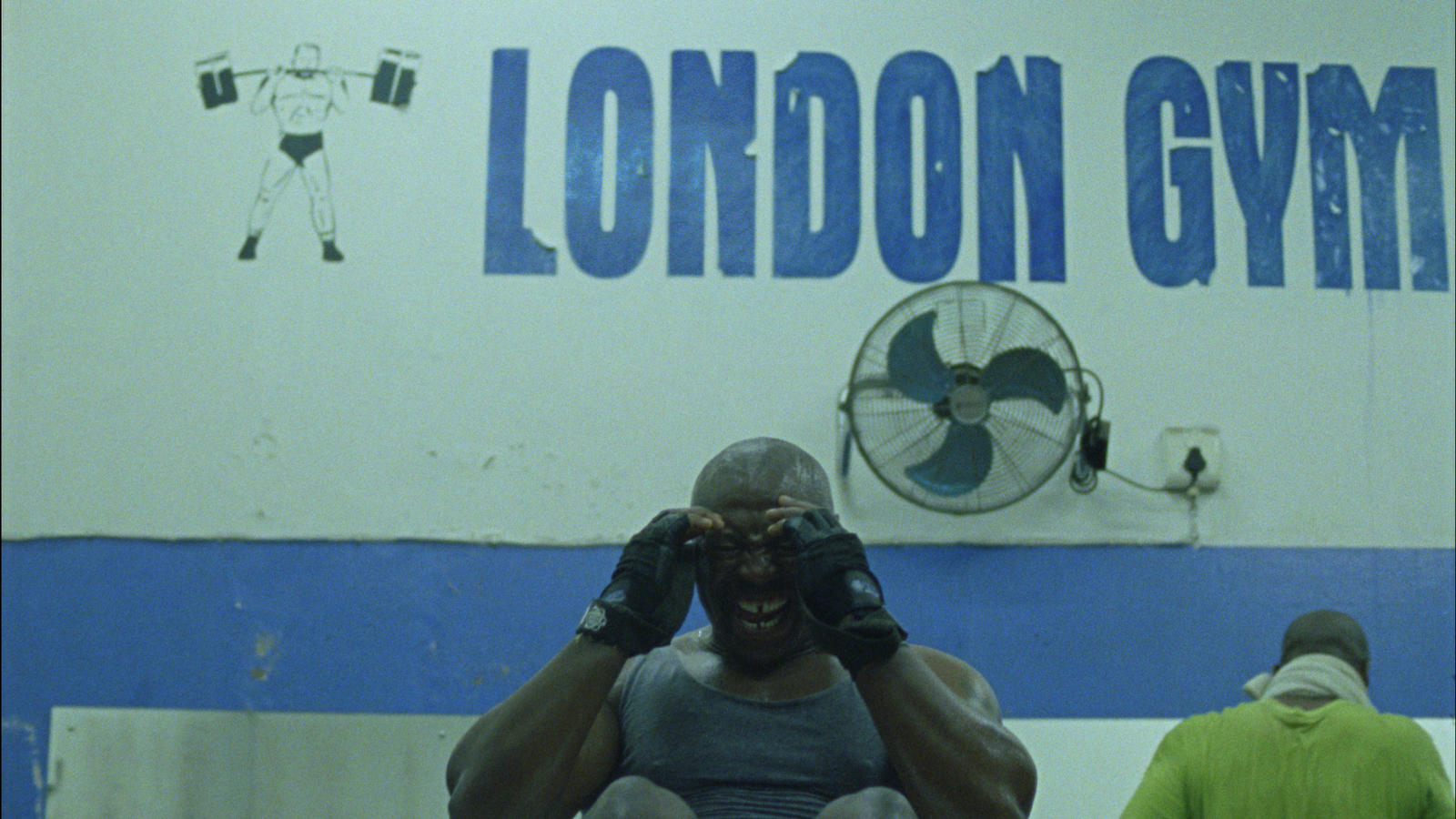 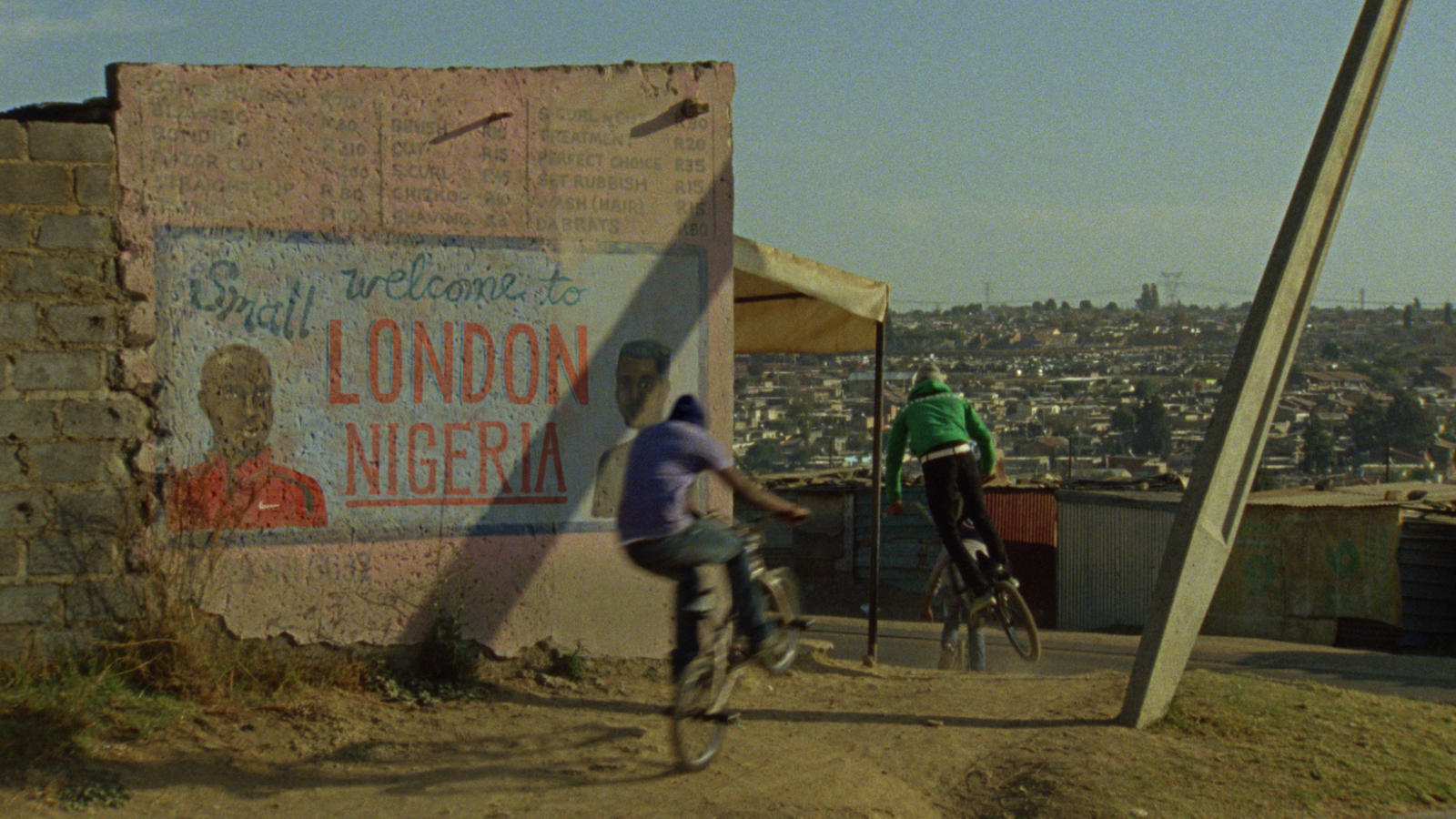 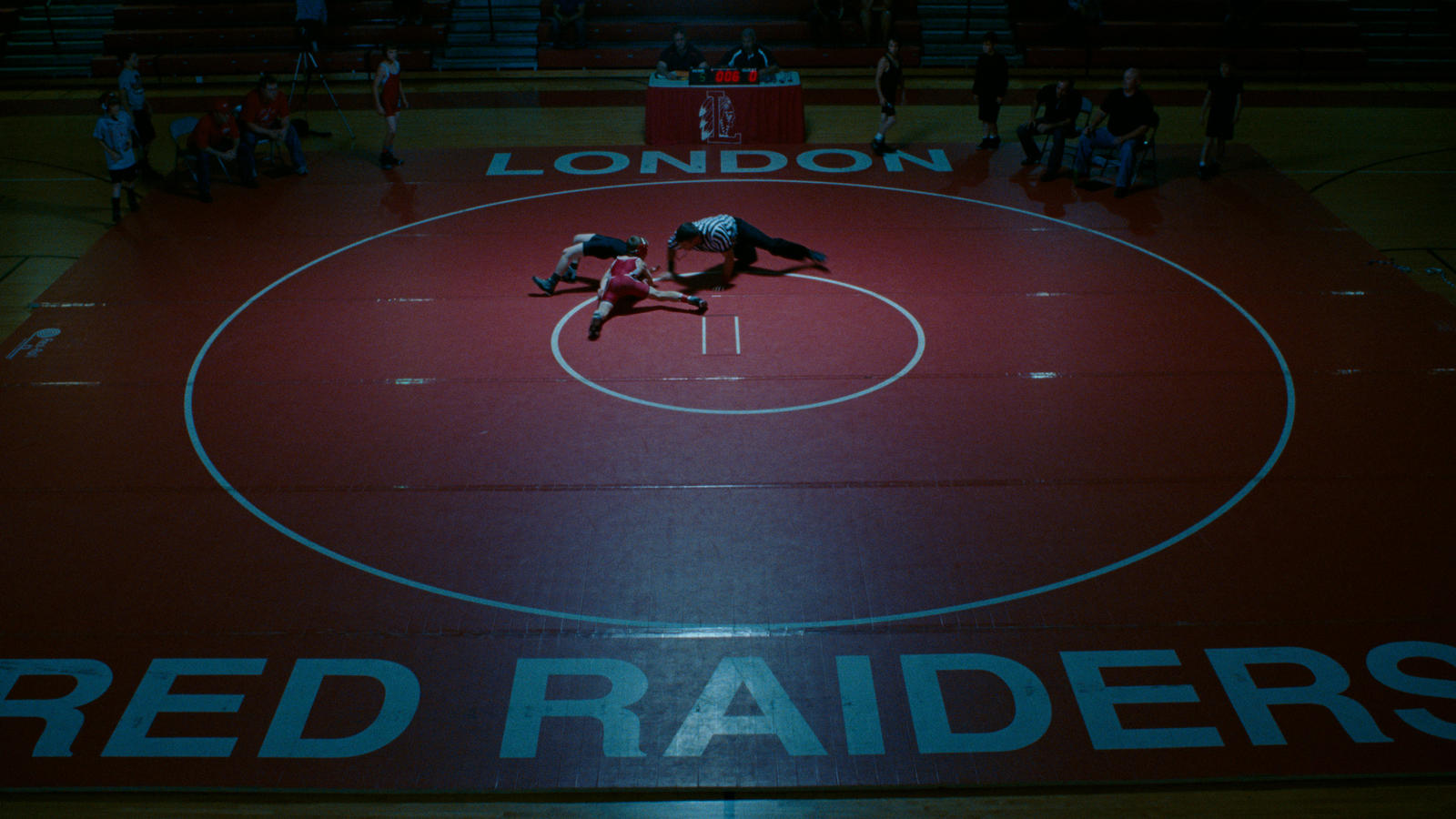 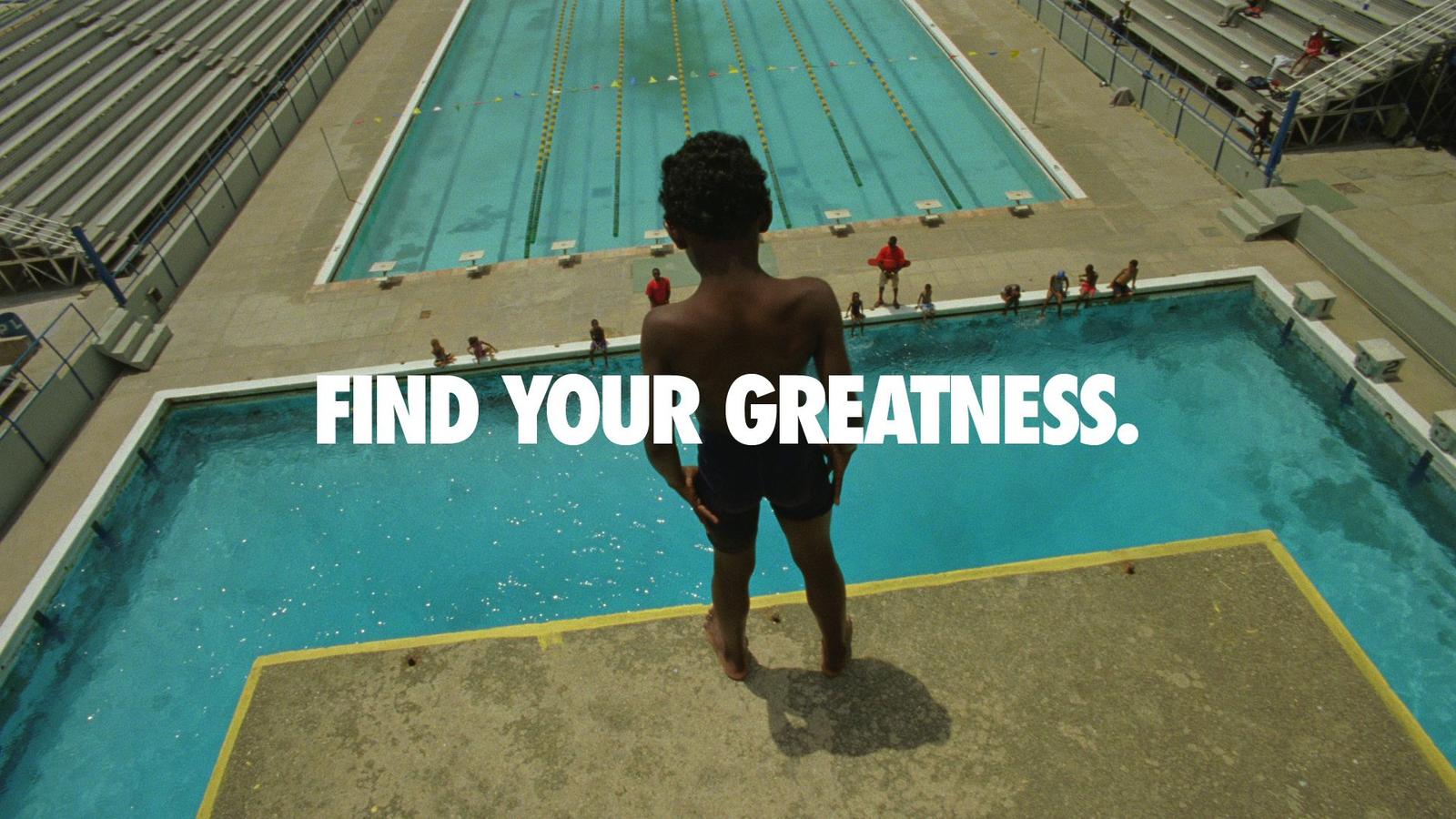 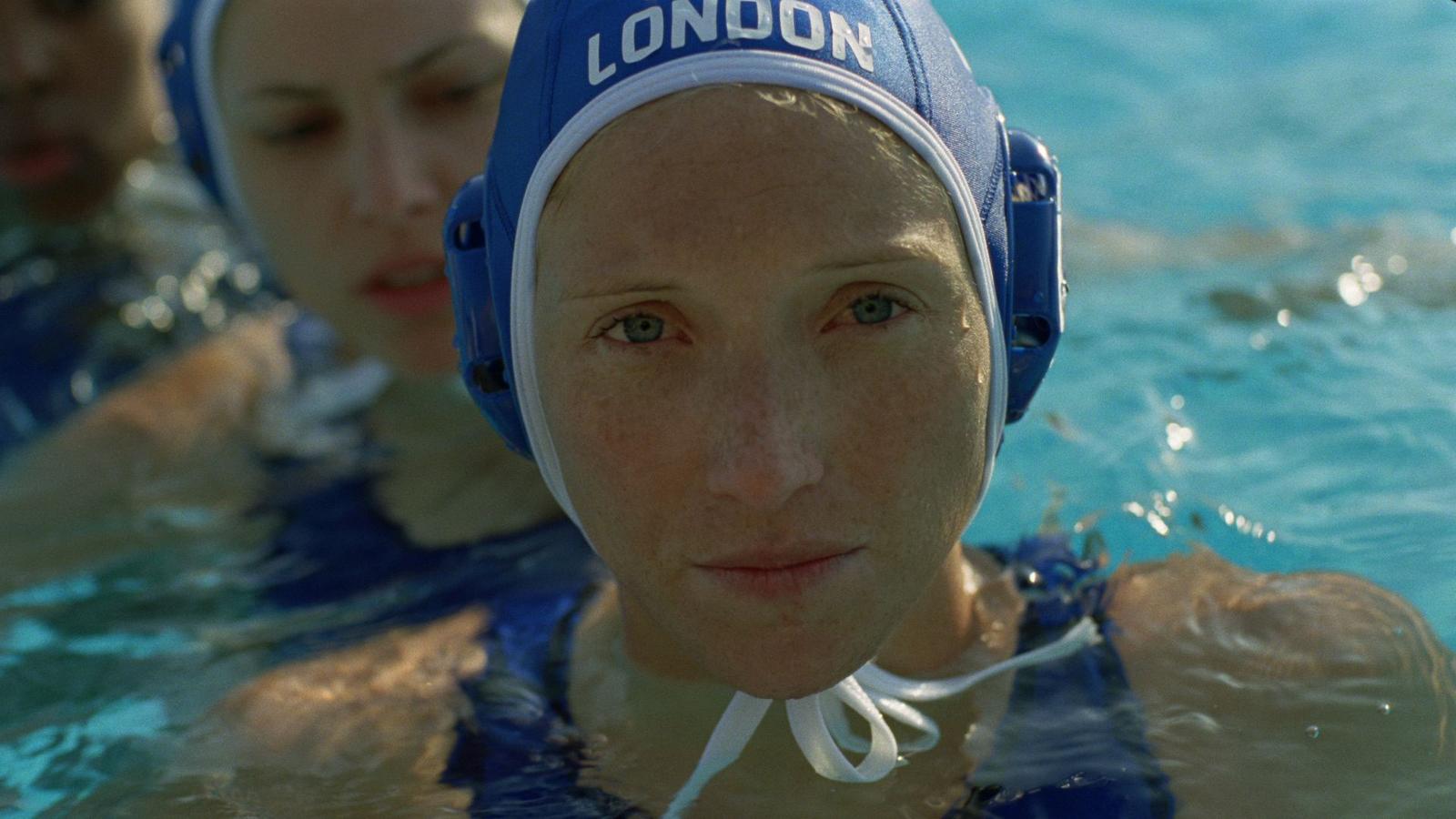 It is not just the championship athlete or record breaker that aspires to push their limits. It is also the everyday athlete who strives to excel on their own terms, to set and realize personal goals and achieve their own defining moment of greatness.

That’s the insight behind Nike’s "Find Your Greatness" campaign, a powerful message to inspire anyone who wants to achieve their own moment of greatness in sport, launched just as the world focuses on the best of the best.

The centerpiece of the campaign is a "Find Your Greatness" film that breaks through social media and digital channels on July 25, supported by a global YouTube homepage promotion on July 26. The campaign is elevated by a global Twitter #findgreatness promoted hashtag to ignite conversation around how athletes everywhere find their own greatness. The film will then appear on TV in 25 countries on July 27.

As "Find Your Greatness" seeks to inspire everyone in their own personal achievements, Nike+ Running, Nike+ Basketball, Nike+ Training and the Nike+ Fuelband are the tools that enable everyday athletes everywhere to measure their performance and motivate themselves to do more.

The Nike+ digital ecosystem has over 8.5 million members globally, and Nike is creating a series of digital missions through Nike+ to motivate people, including a "Greatness is Ours" mission that aims to make August 12 the most active recorded day ever through Nike+.

People who engage in the missions will be encouraged to share their activity and achievements through social media and this will then be displayed on the Nike+ Fuelstream -- a dynamic online stream of imagery and consumer comments. They will also be elevated through Nike’s own social channels @nike, @niketraining, @nikerunning, @nikebasketball, which will encourage users with @ replies and motivation, and ultimately help stimulate and drive users to achieve their greatness.

The hub for this is nike.com/gameonworld – a motivational online destination to share progress and success through a series of tools and digital services designed to make every athlete better.

Find Your Greatness FilmThe film shows everyday athletes from around the world training, playing and competing, with the common thread that the locations featured are all called London. We first join a scene at "London Gym" where a man pumps out crunches during a workout, then go to a rugby match in East London, South Africa, where a boy breaks the line handing off a larger opponent.

In Little London, Jamaica, a female boxer works the pads with consummate skill and precision. In London, Ohio, we see a close up of a focused young baseball player catch the ball and throw it to first base in one seamless action. While each athlete defines their own goals and success, they are all connected by a unifying sense of what greatness could be to them.

"The idea behind 'Find Your Greatness' is simply to inspire and energize everyday athletes everywhere to celebrate their achievements, participate and enjoy the thrill of achieving in sport at their own level," said Greg Hoffman, Nike VP of Brand Design & Communications. "Nike’s co-founder Bill Bowerman said, 'If you have a body you're an athlete,' and that's a really compelling insight for all athletes as we celebrate great sporting moments this summer."

As the athlete stories unfold, the film voiceover emphasizes that greatness is not simply reserved for the superstar athlete, but is inherently a part of what we can all aspire to and achieve. Whether that means finishing a first marathon in London, Canada, or a female Muslim team sharing a celebratory huddle on a soccer pitch at London School, Qatar, or passing under London Bridge over Lake Havasu, Arizona, in the heat of a first triathlon.

In effect, greatness has no fixed address but is a place where every athlete can achieve their own personal success and shape their own definition.

As the film reaches its climax we are reminded of the power in seemingly everyday moments from a young girl performing flips in her front garden to the crescendo of a young boy deliberating a first jump from a high diving board into a pool – a defining moment for him that ends in a final leap into his own moment of greatness.