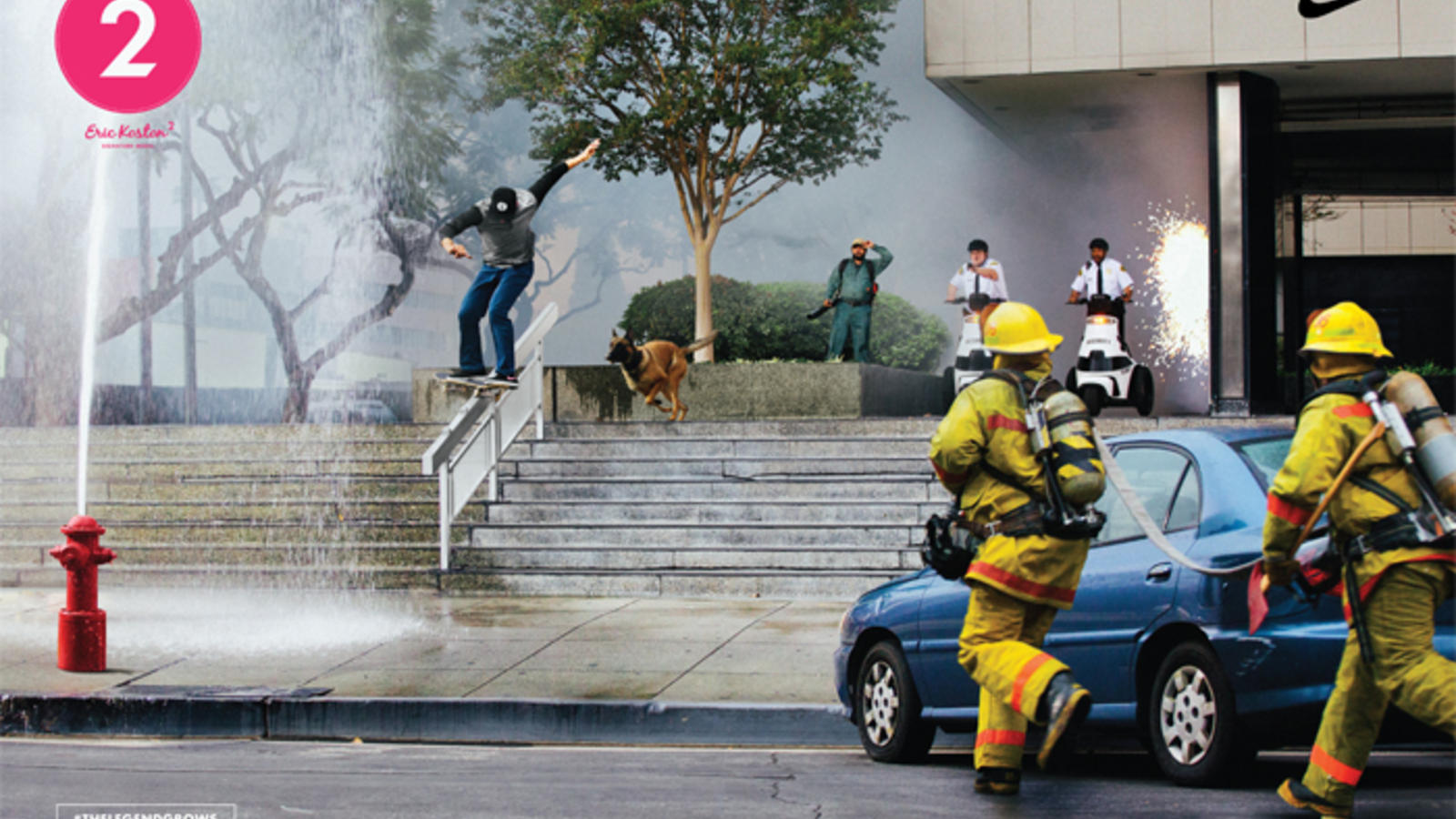 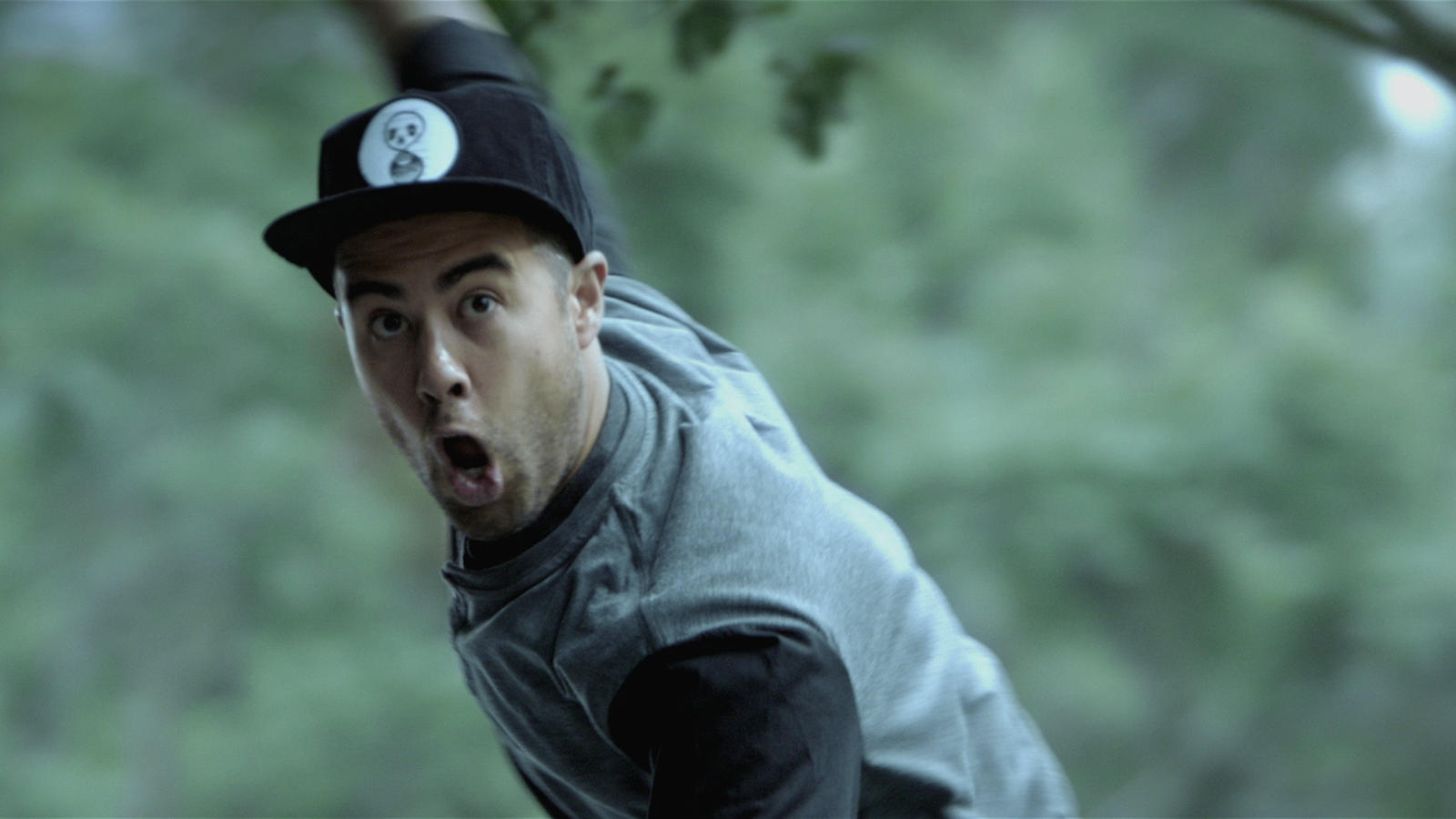 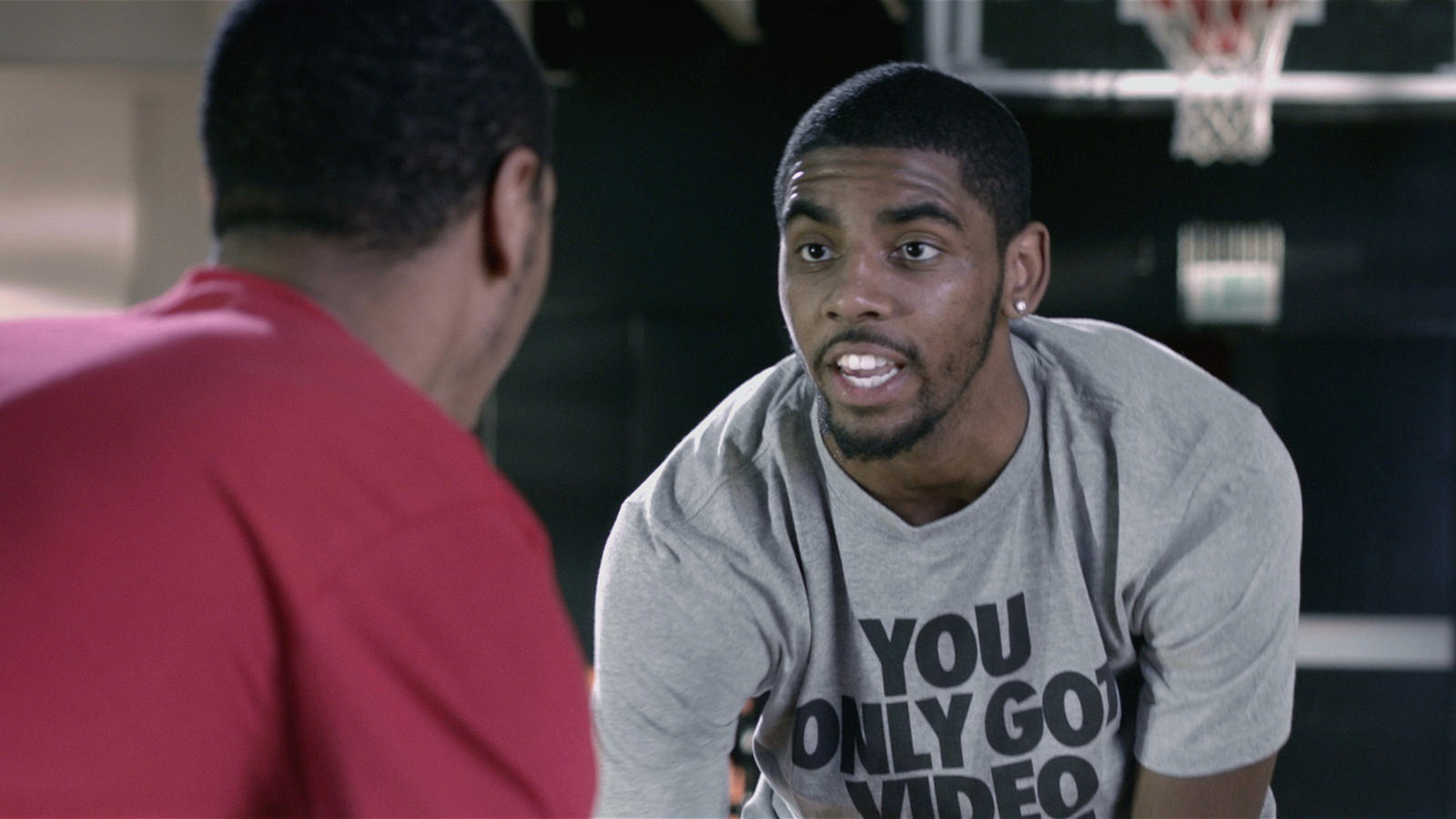 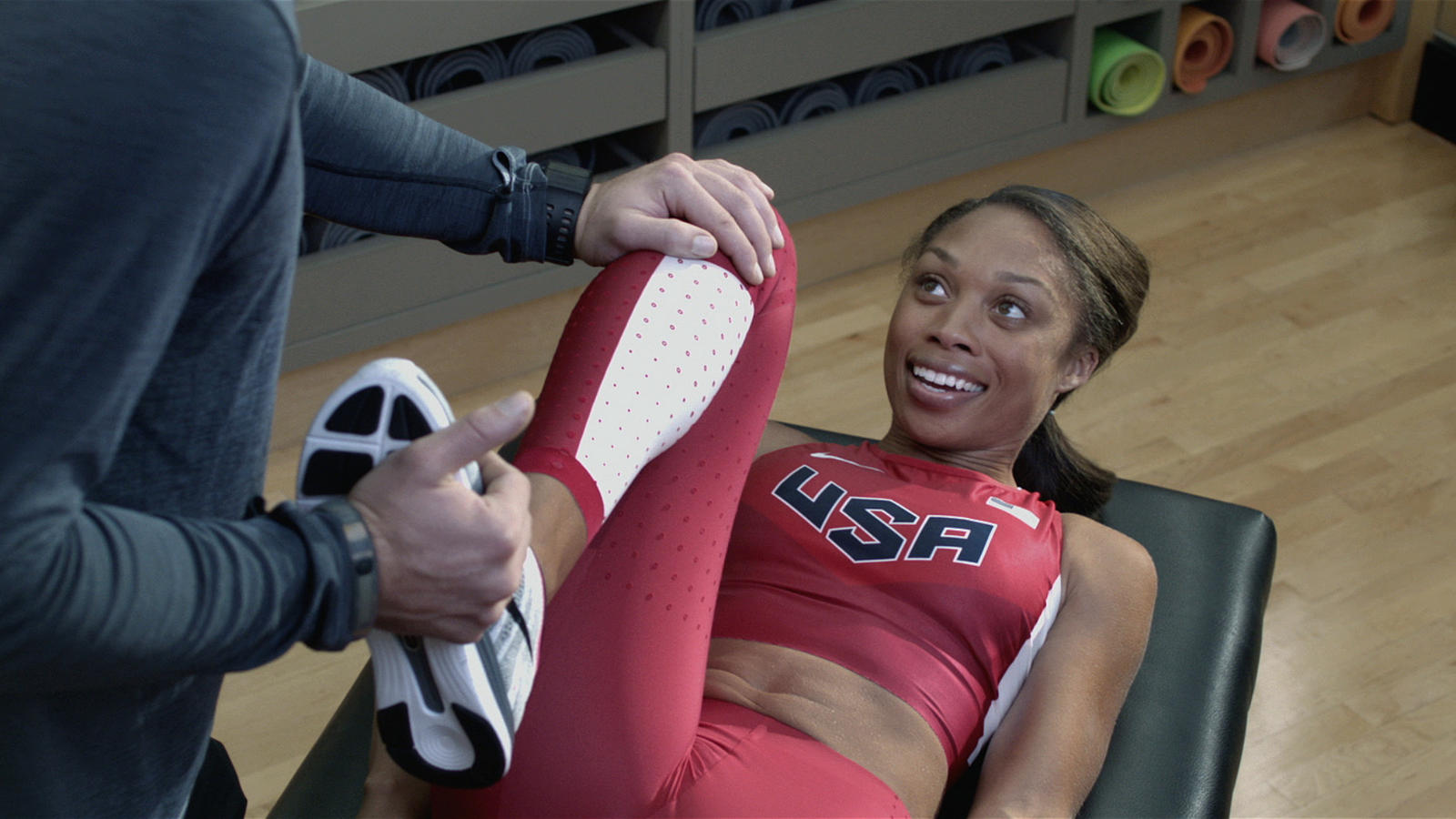 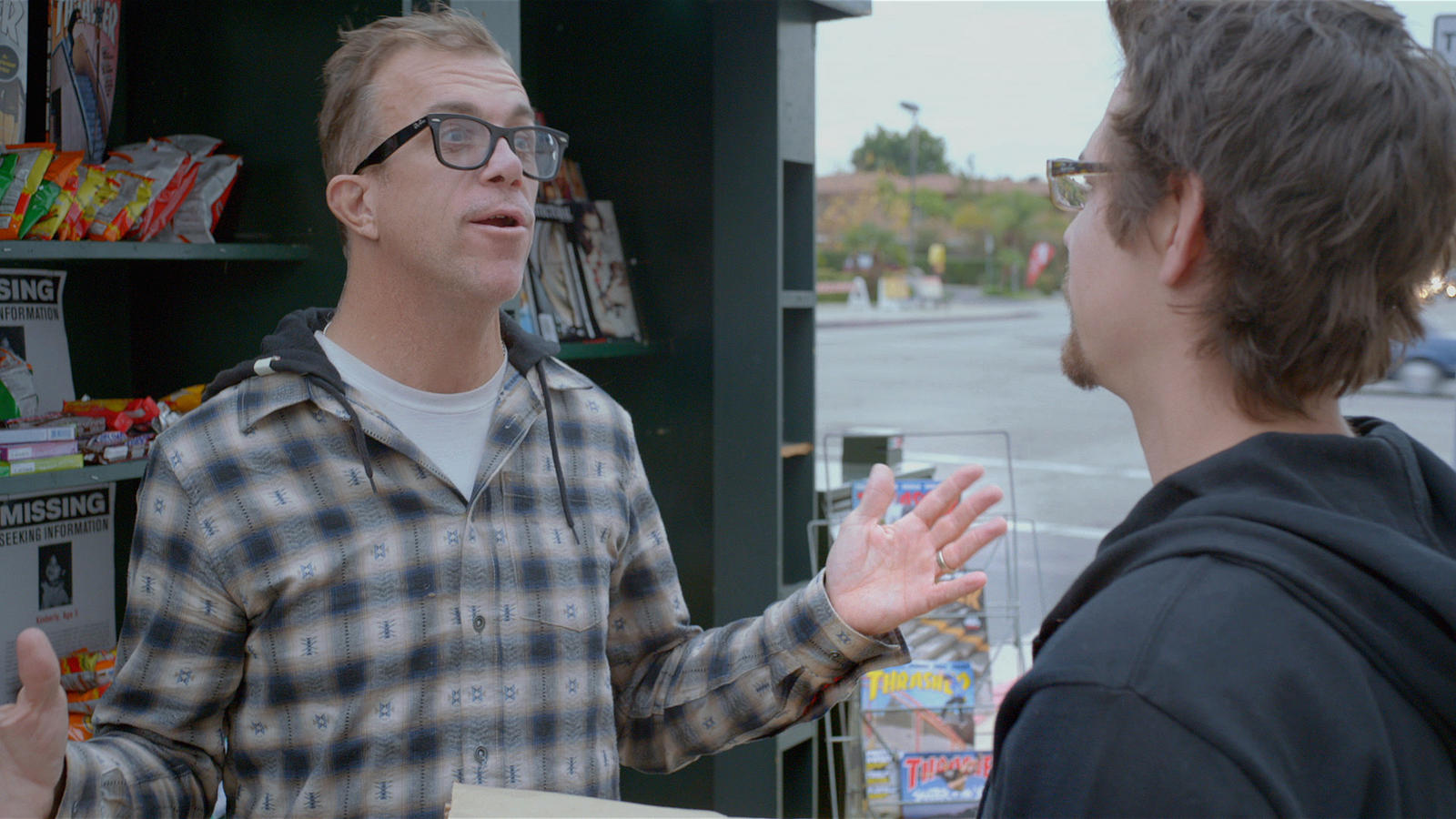 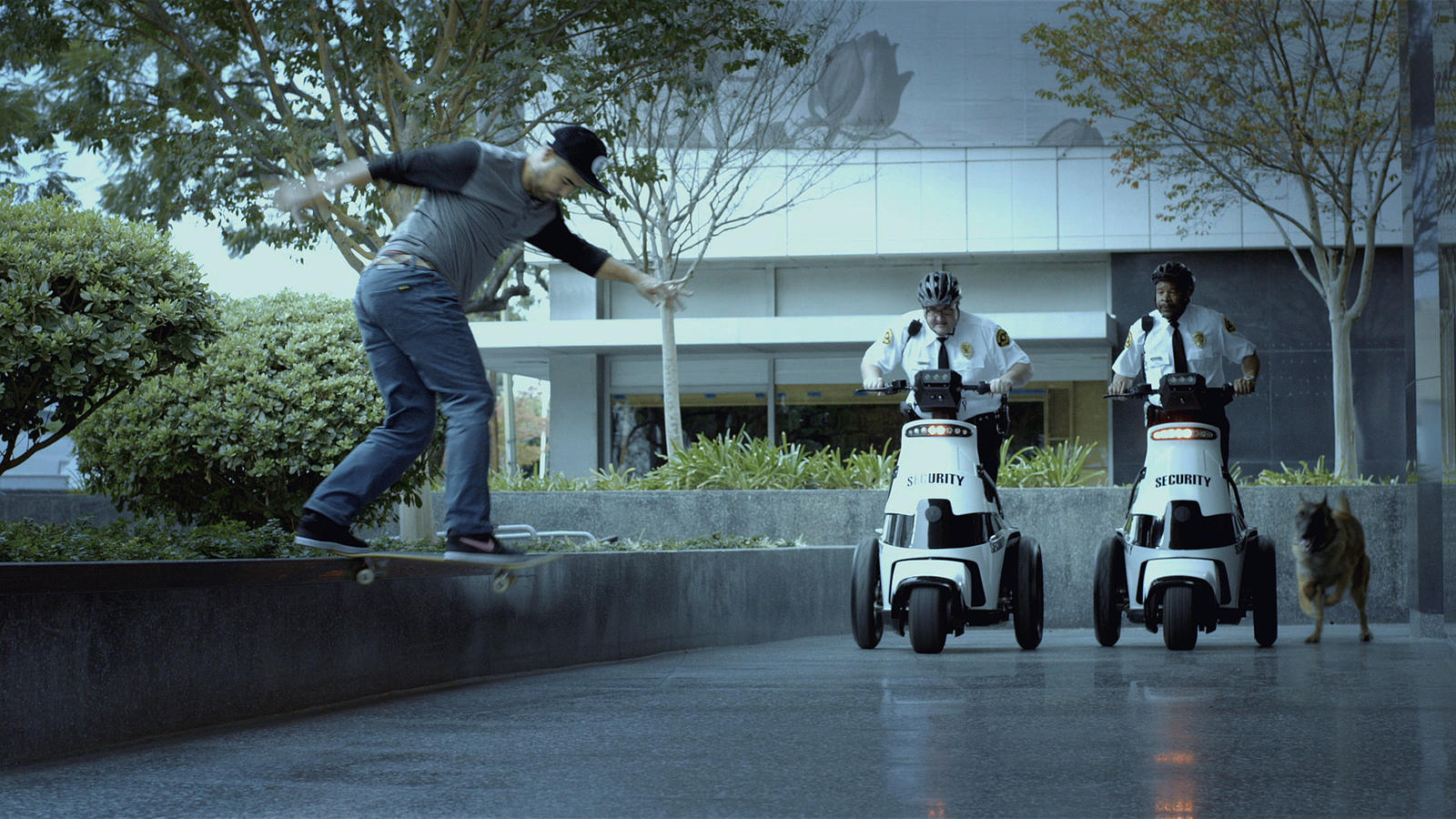 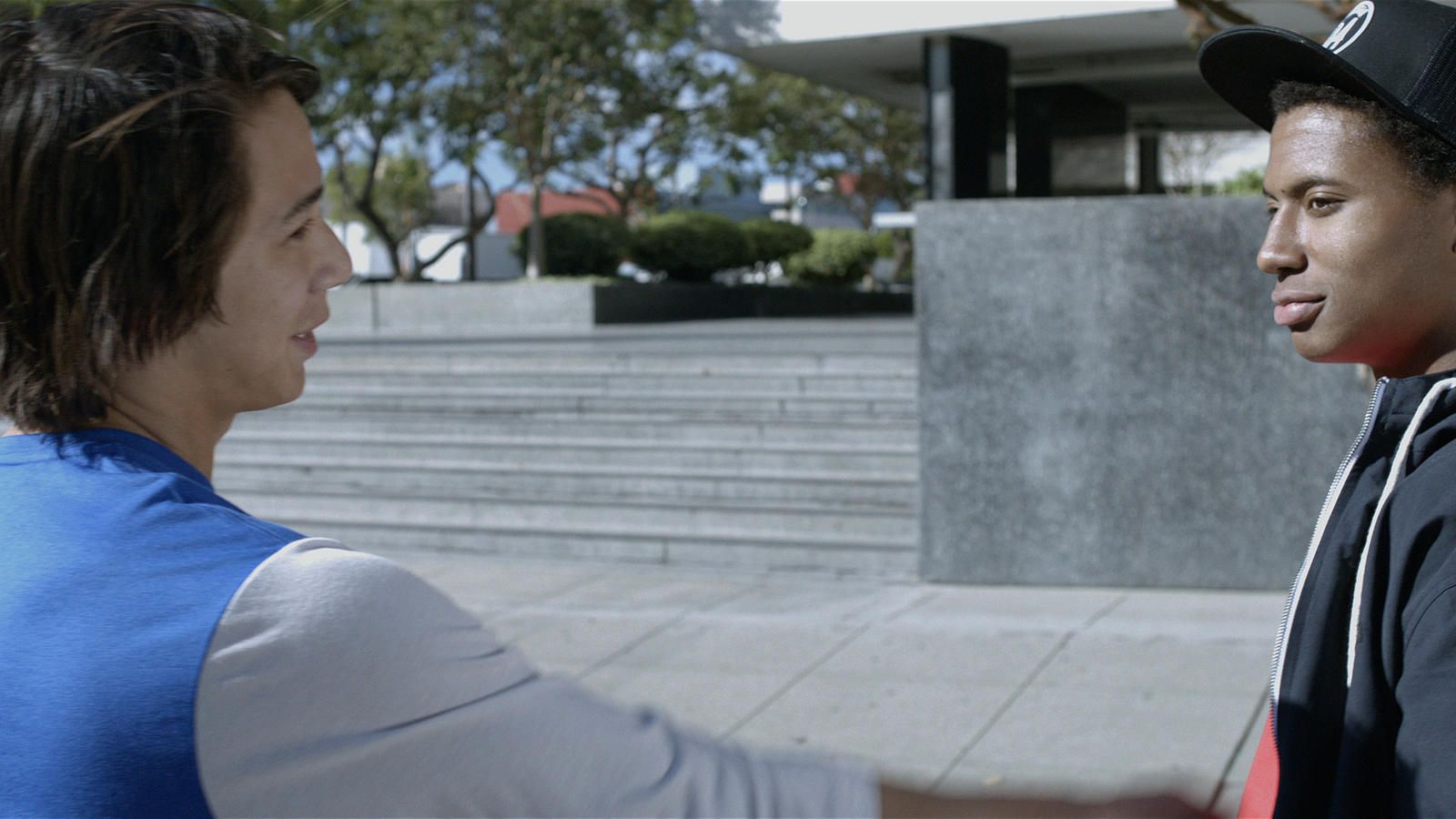 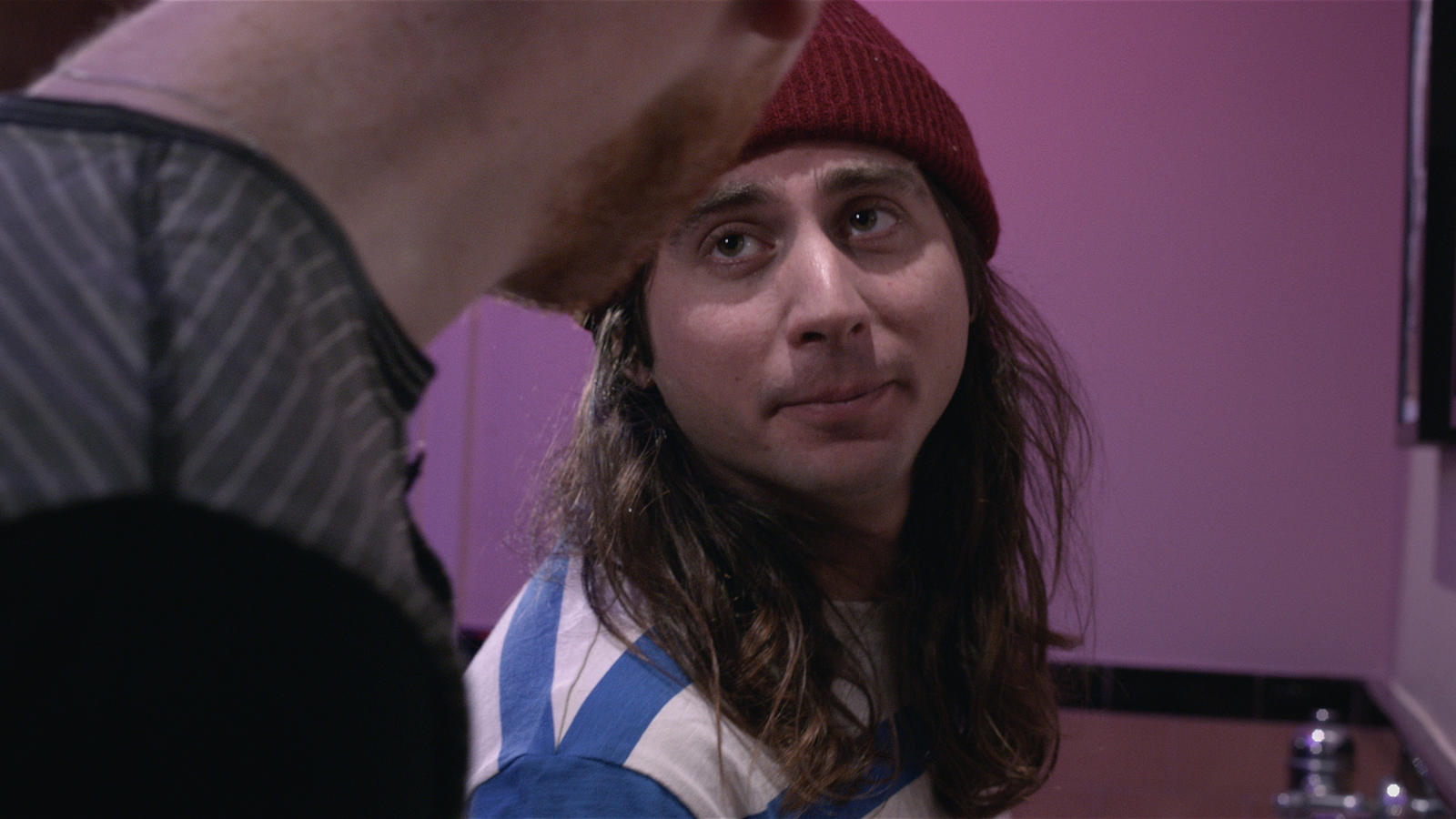 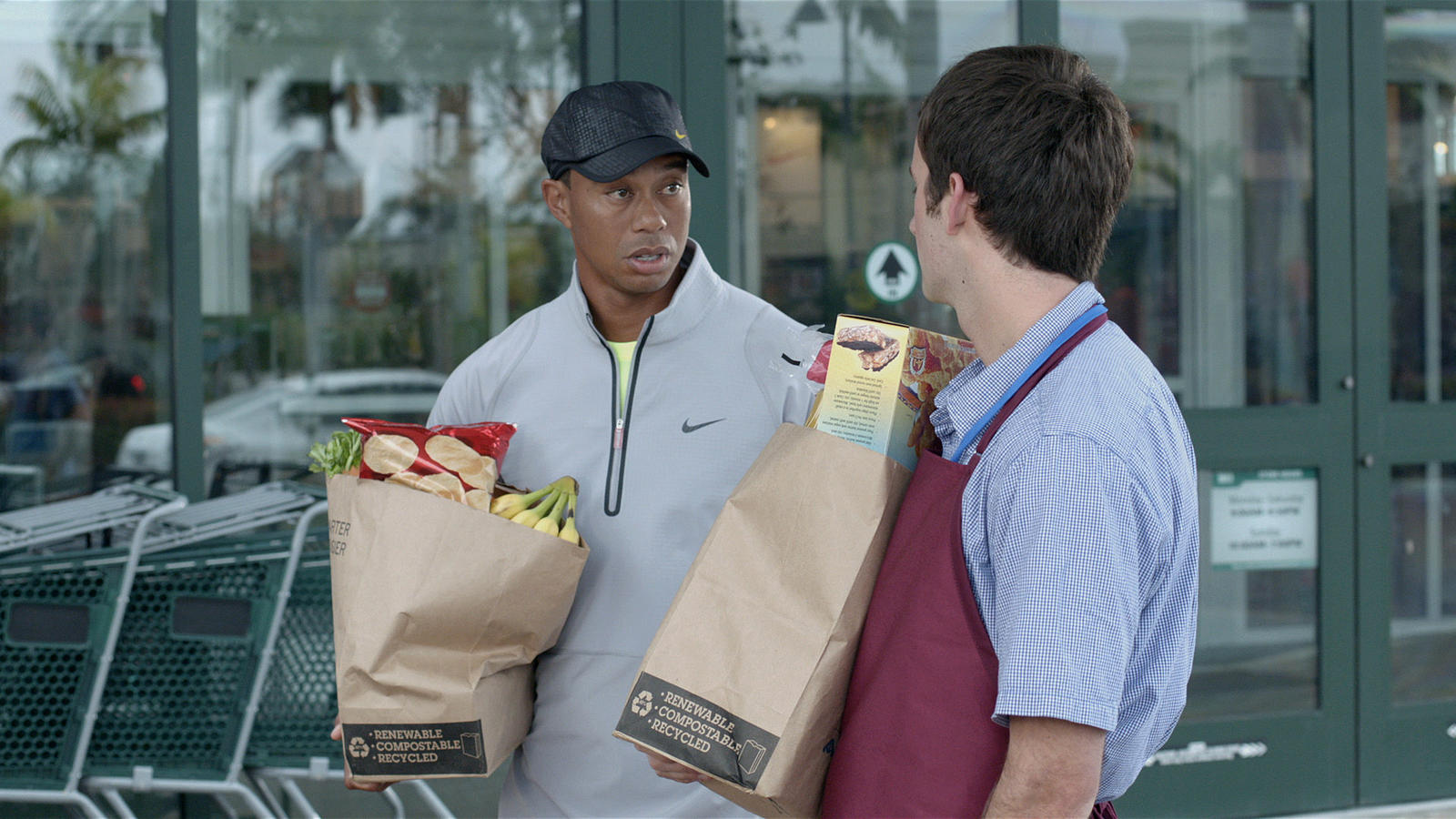 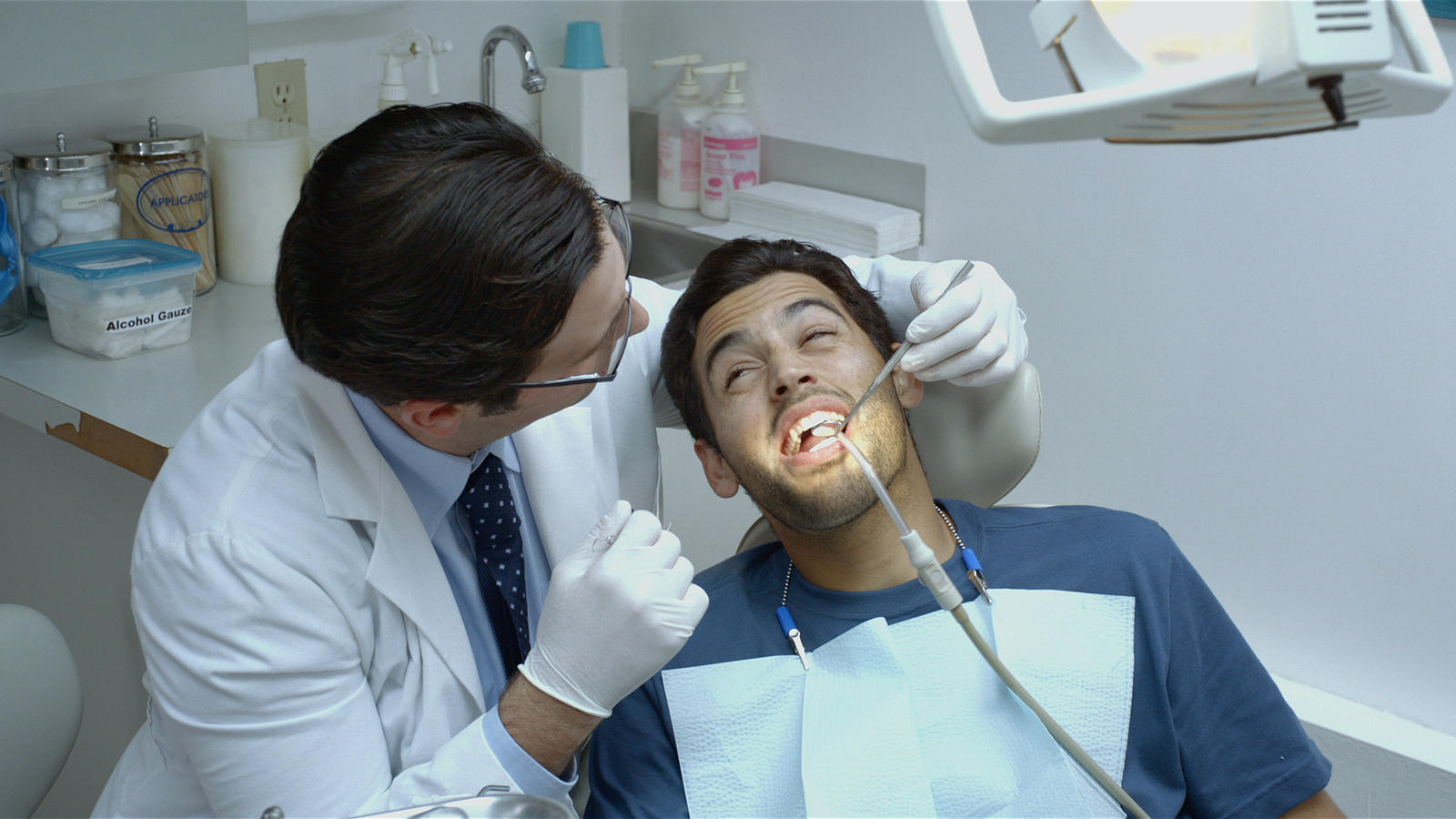 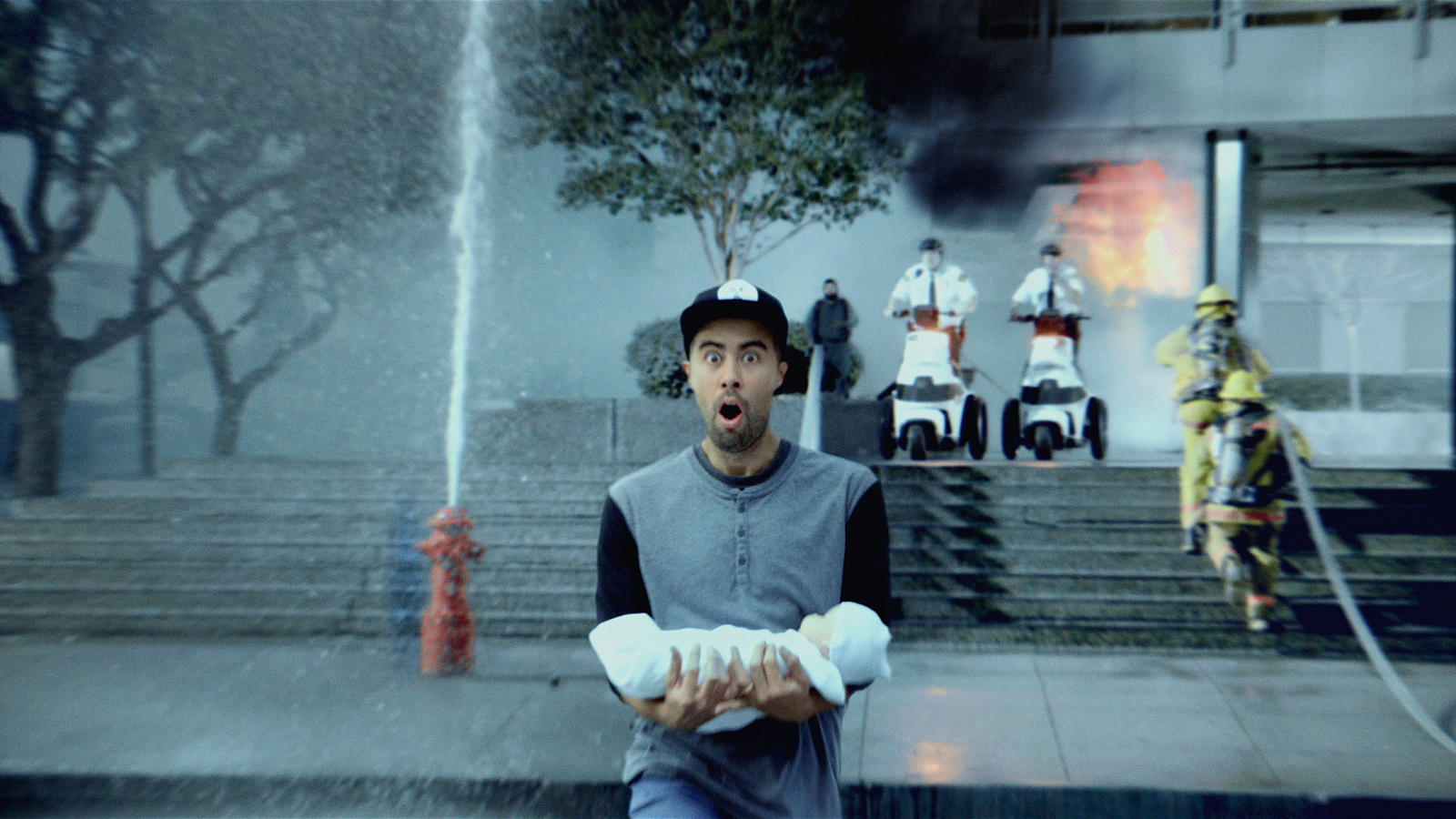 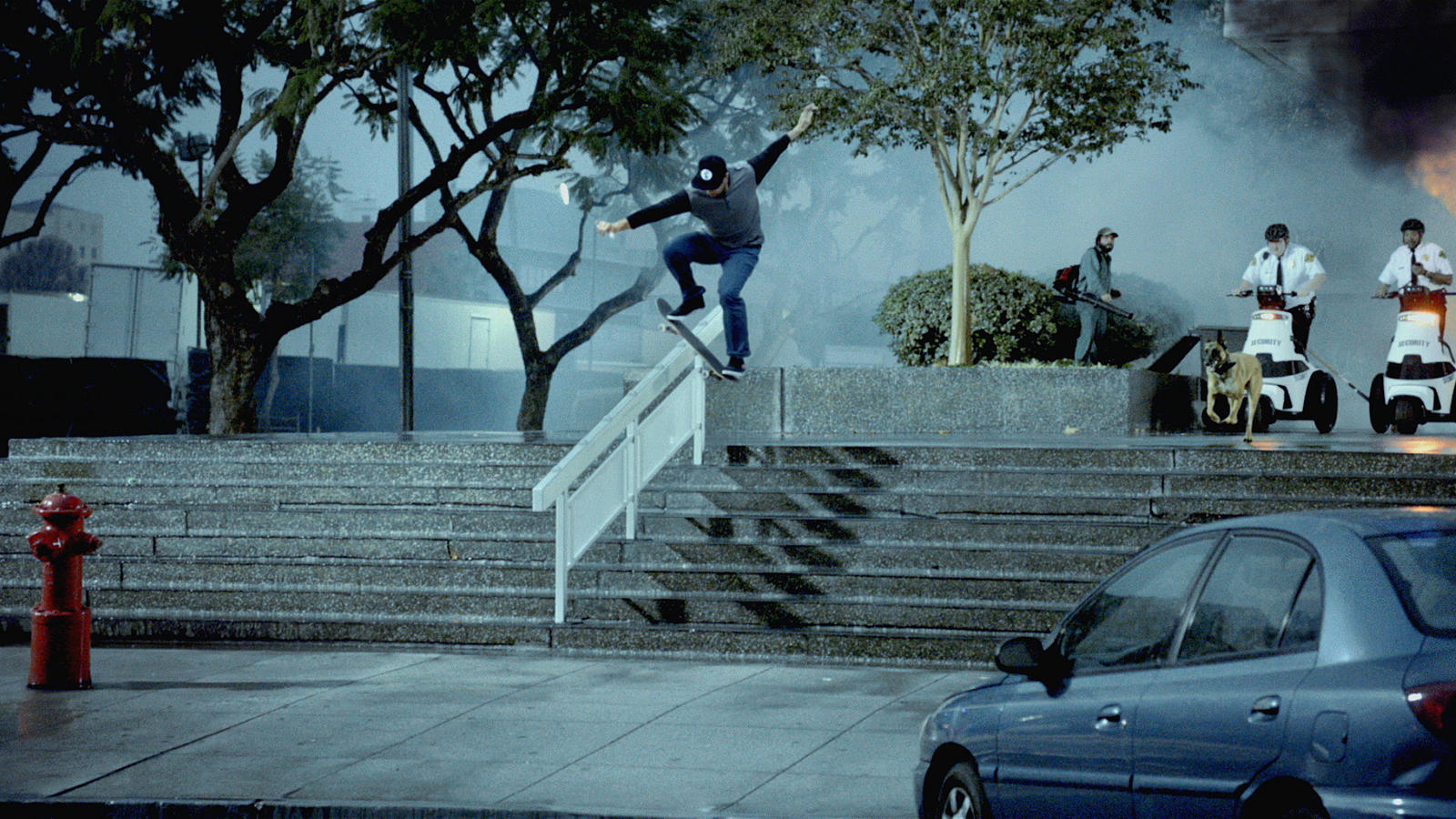 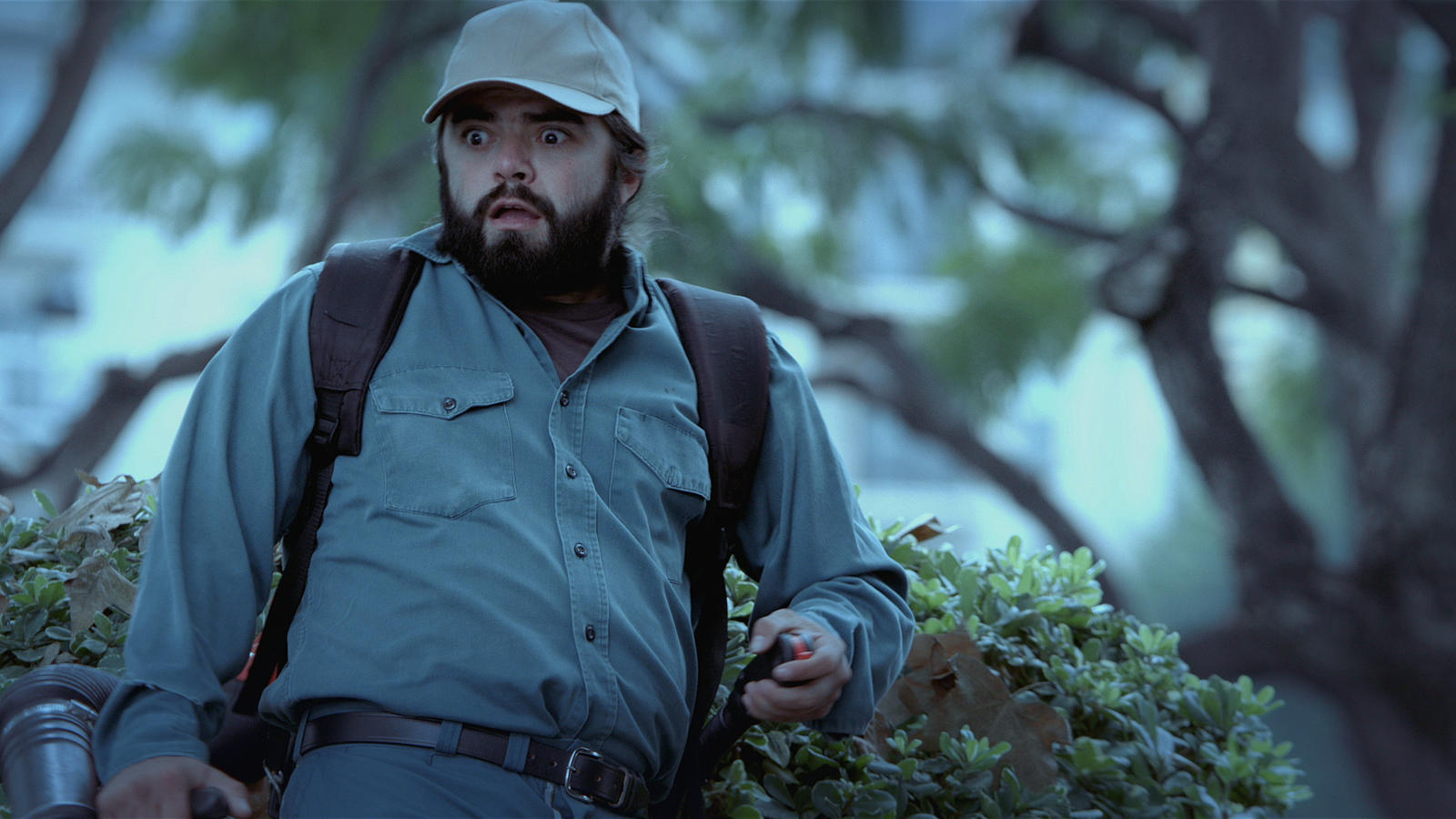 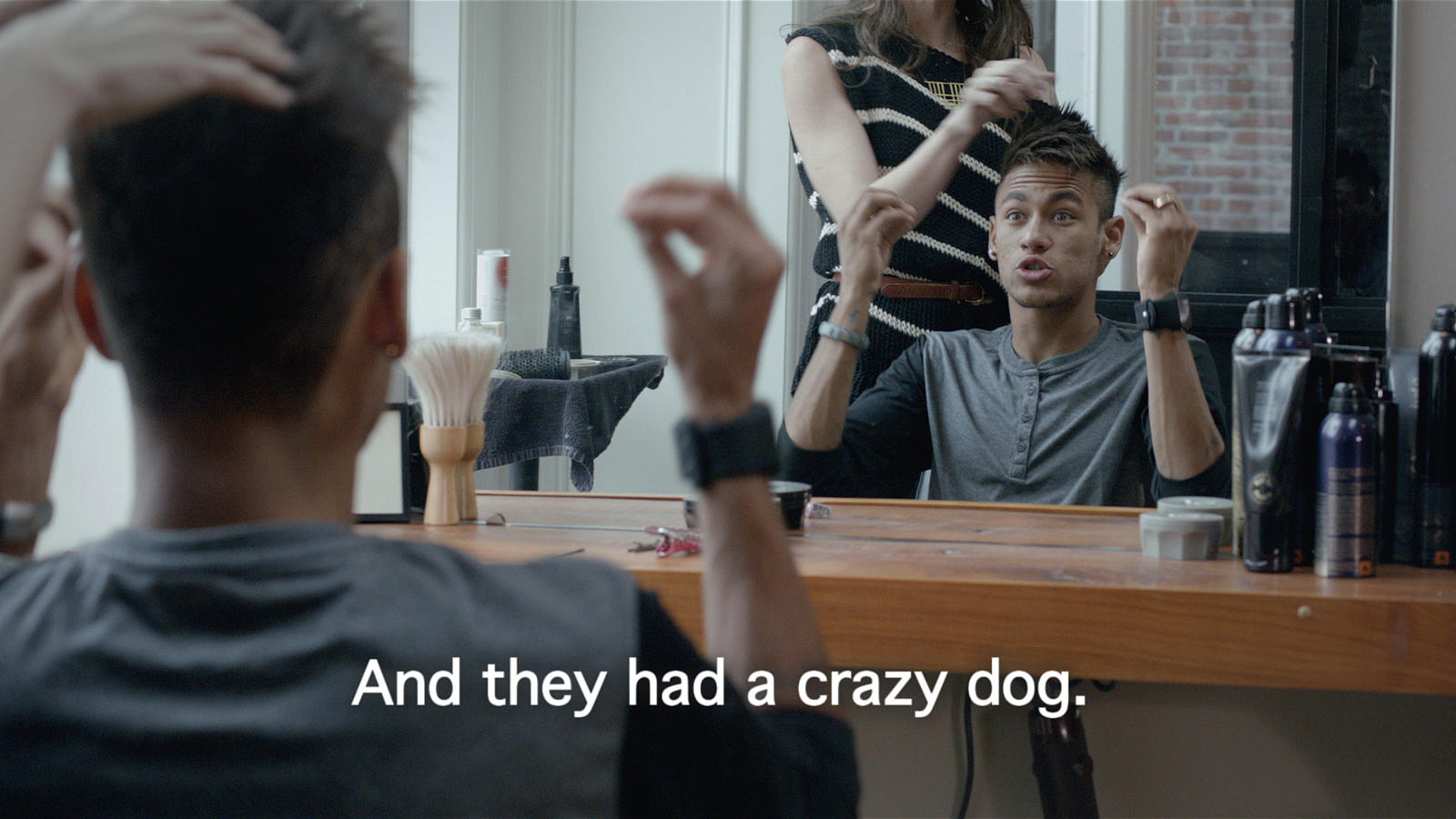 Did you hear about Koston? Skateboarding has come a long way in the last two decades, but in his twentieth year as a pro, Eric Koston is still the cause of conversation. As a skater's skater, competition champion, street pioneer and relentless innovator, the legend keeps growing.

Playing on the hushed tones that tricks like his 360 flip frontside noseblunt slide were spoken in, for the Nike Koston 2 campaign Eric performs a ledge trick that becomes fodder for word-of-mouth gossip, and soon grows to legendary status thanks to an all-star cast.

Eric's no stranger to storytelling,

"I thought it was funny because it’s what happens but we took it to another level. We made it a little more slapstick. These rumors do start and spread and then you find out it’s not true."

It's a trick so revered that the gossip goes global, starting with Nike Skateboarding team riders Sean Malto to Ishod Wair at ground zero. From there, it endures a language change to reach Brazilian footballer Neymar as his famous mane is styled. Making it back to the Nike SB team, Paul Rodriguez learns of Eric’s feat through a talkative dentist. Kyrie Irving explains his version in the middle of practice, and even Allyson Felix joins the gossip during training — Ending with another sport legend, Tiger Woods, as he exits a grocery store — it’s clear the legend that is Eric Koston has no end in sight.

The Nike Koston 2 provides superior breathability, support and durability. Extra flexibility, midfoot protection, a locked-in fit and an anatomically designed sock liner for a smooth ride ready for whatever is thrown it’s way. It’s everything Eric needs to take on rails, security guards, crazed dogs and anything else that makes a legend.

The commercial was directed by Jon Humphries and music is by Otis Redding. For more information on the Nike SB Koston 2 visit nikeskateboarding.com.