The KOBE V Gets the Protro Treatment 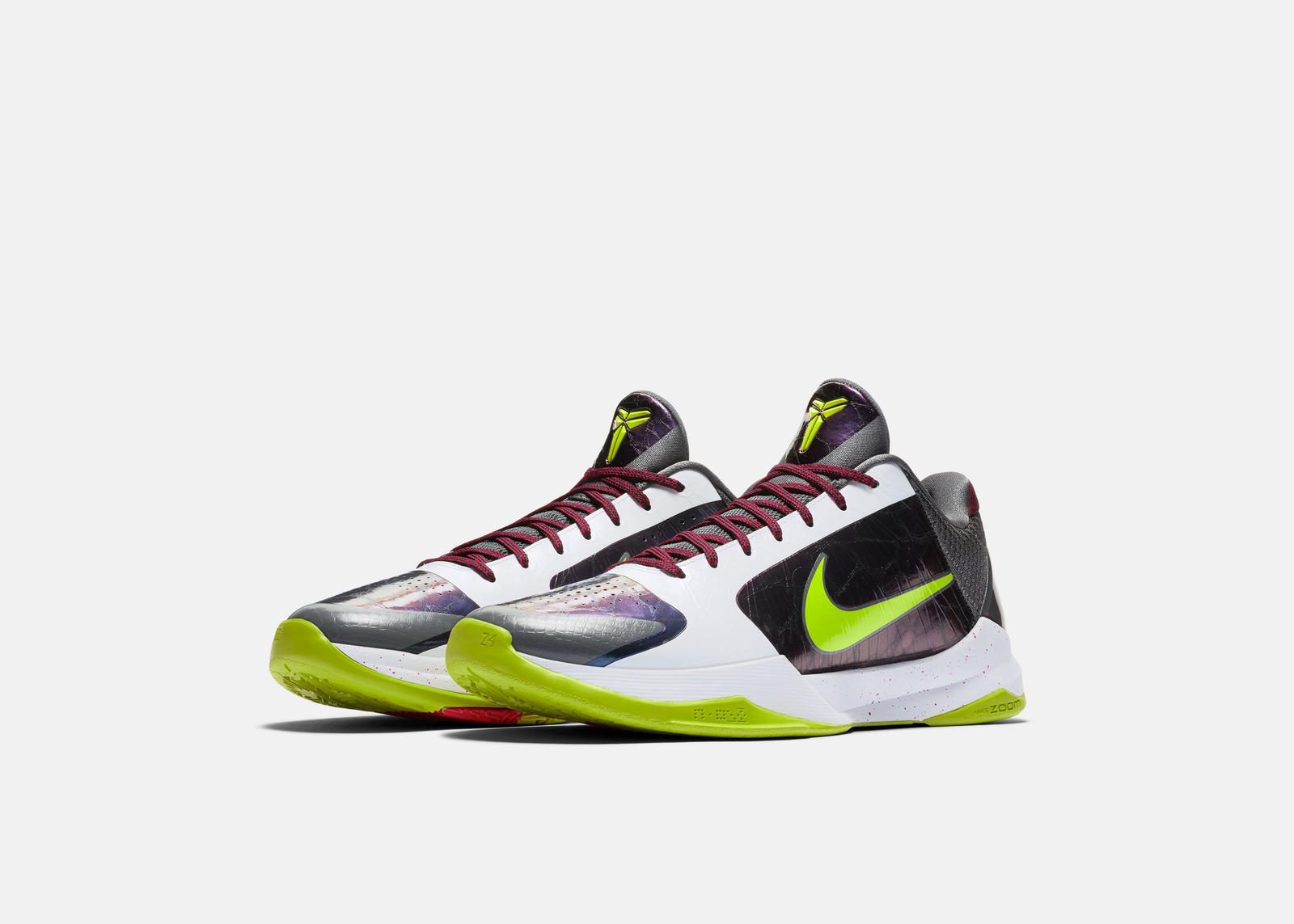 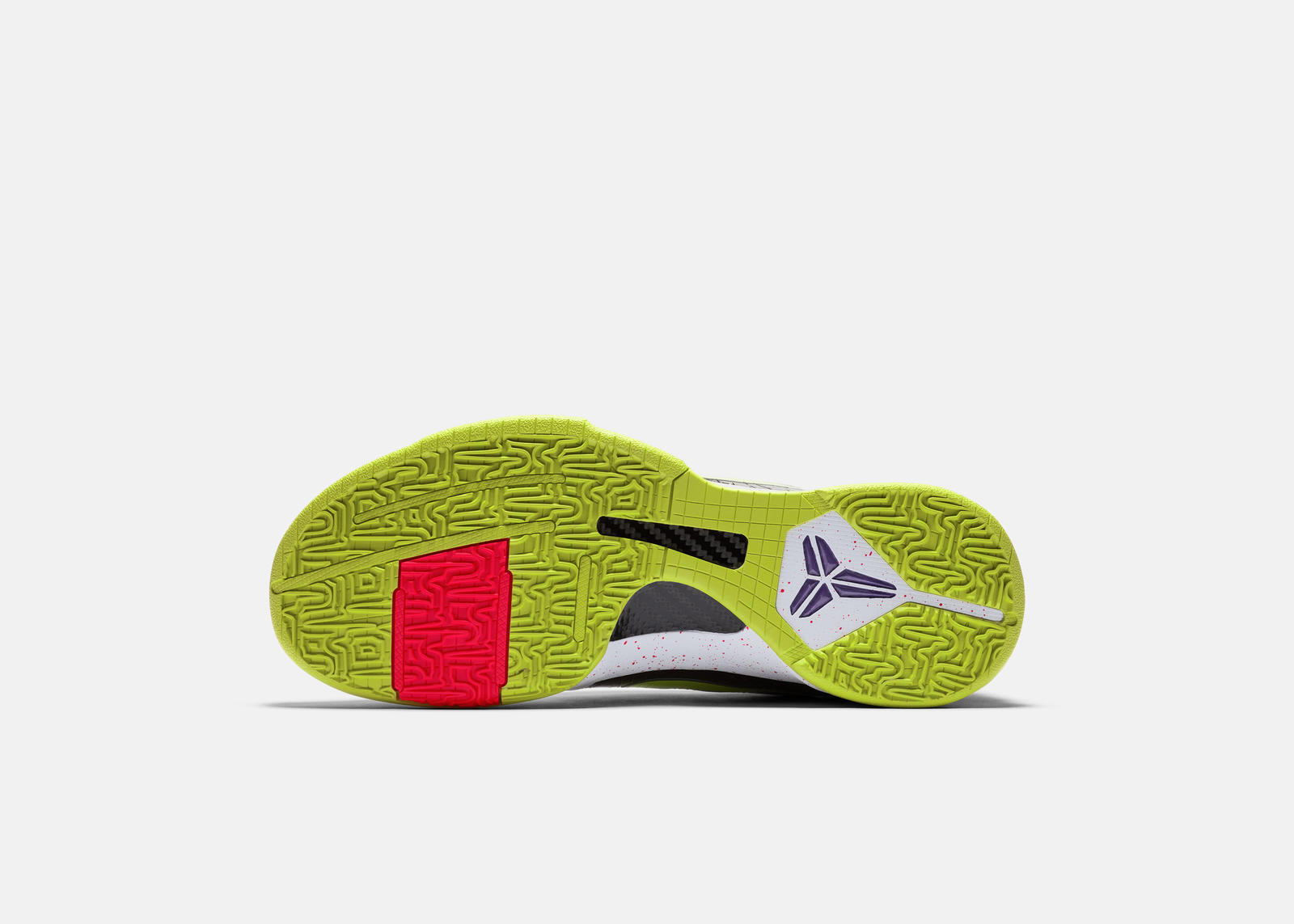 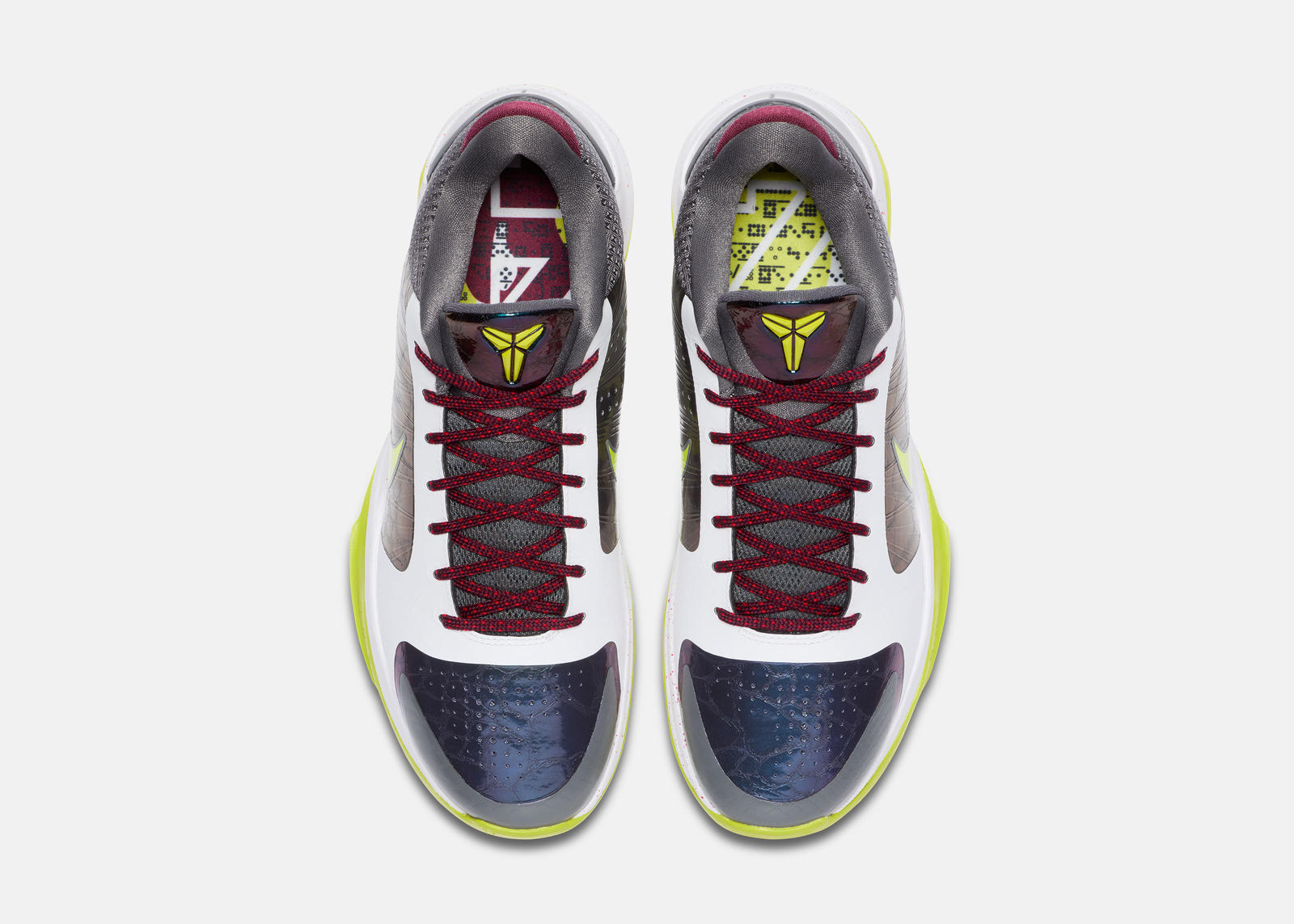 The KOBE V appeared on court in 2009 with big shoes to fill. Its predecessor redefined a belief in low-top performance, after all. But the KOBE V made a different impact with its memorable colorways, especially during that 2009 debut on Christmas Day, when Kobe Bryant donned the colors of a legendary super-villain. Like the KOBE I and the KOBE IV, the KOBE V is releasing in Protro form, first in the Chaos colorway, bringing modern tech upgrades to the classic silhouette. Here's what's new: 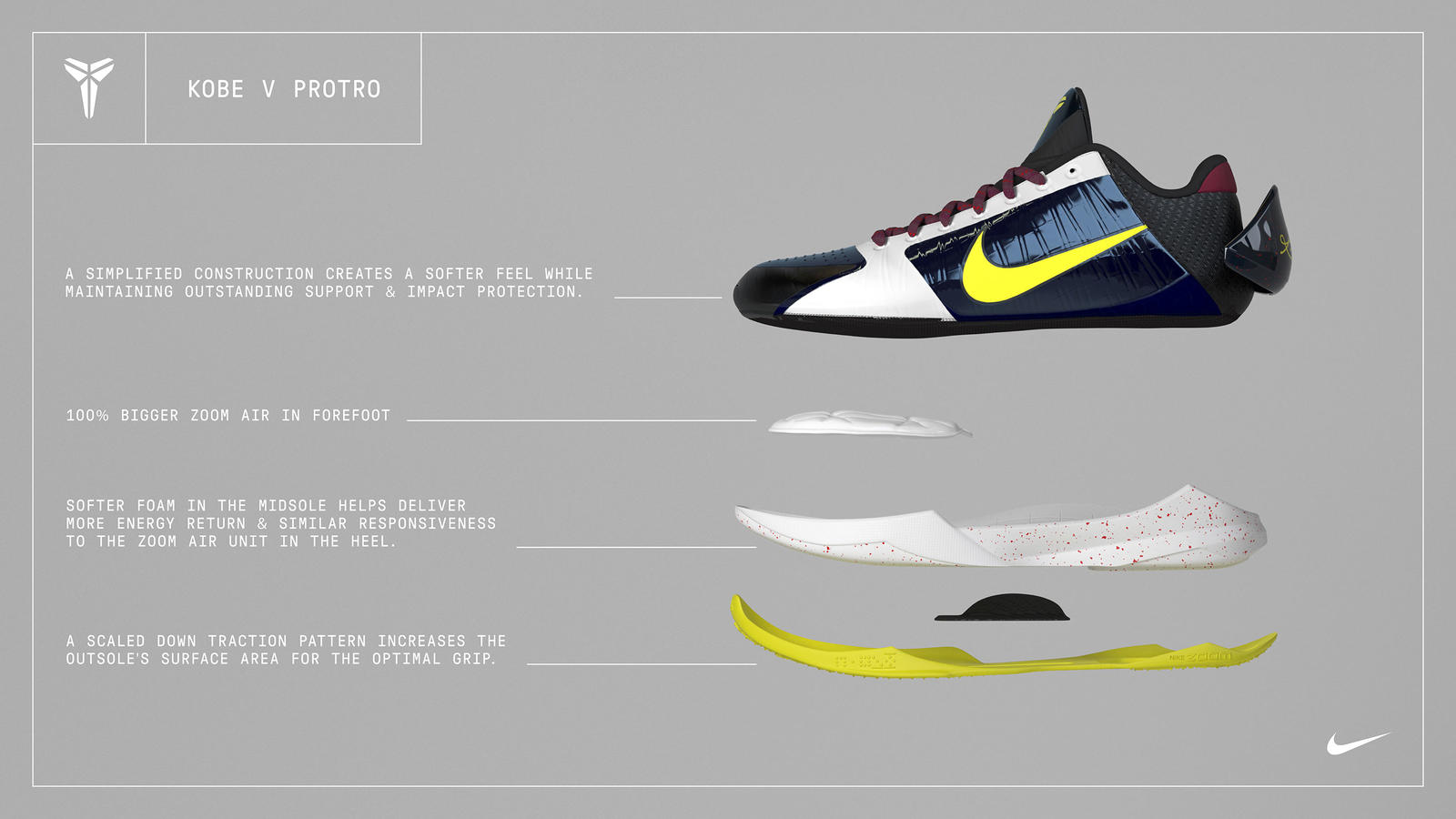