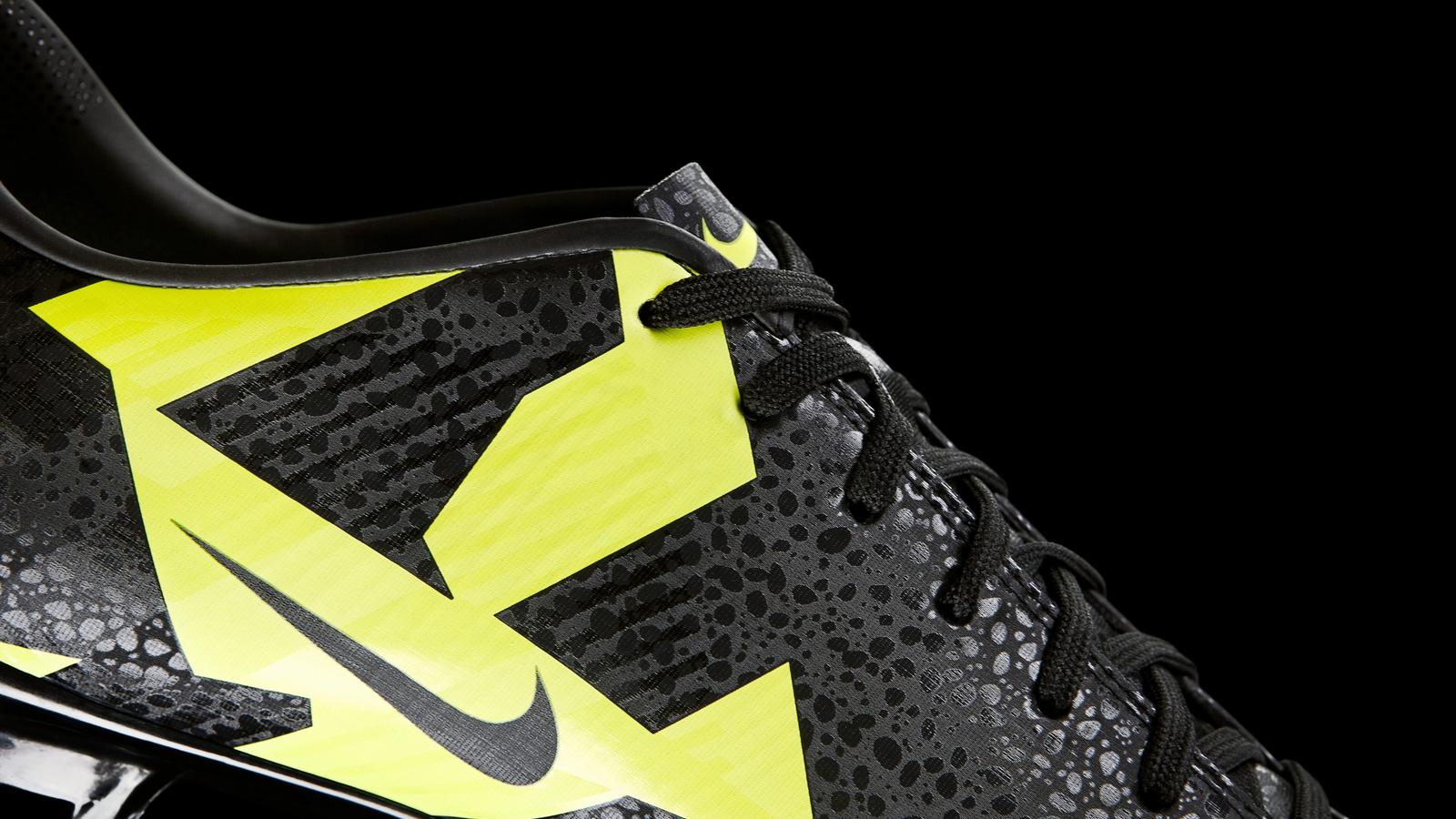 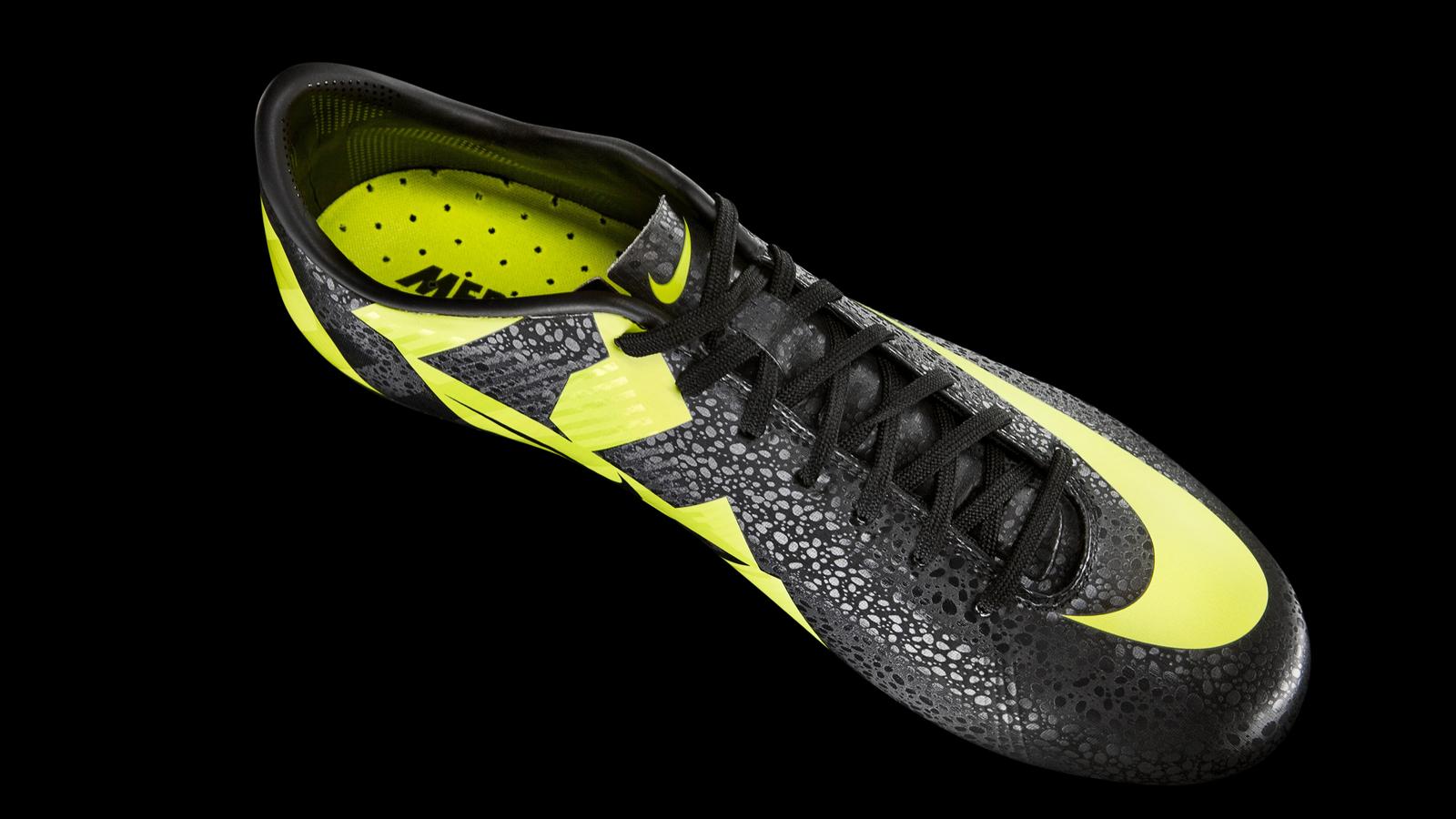 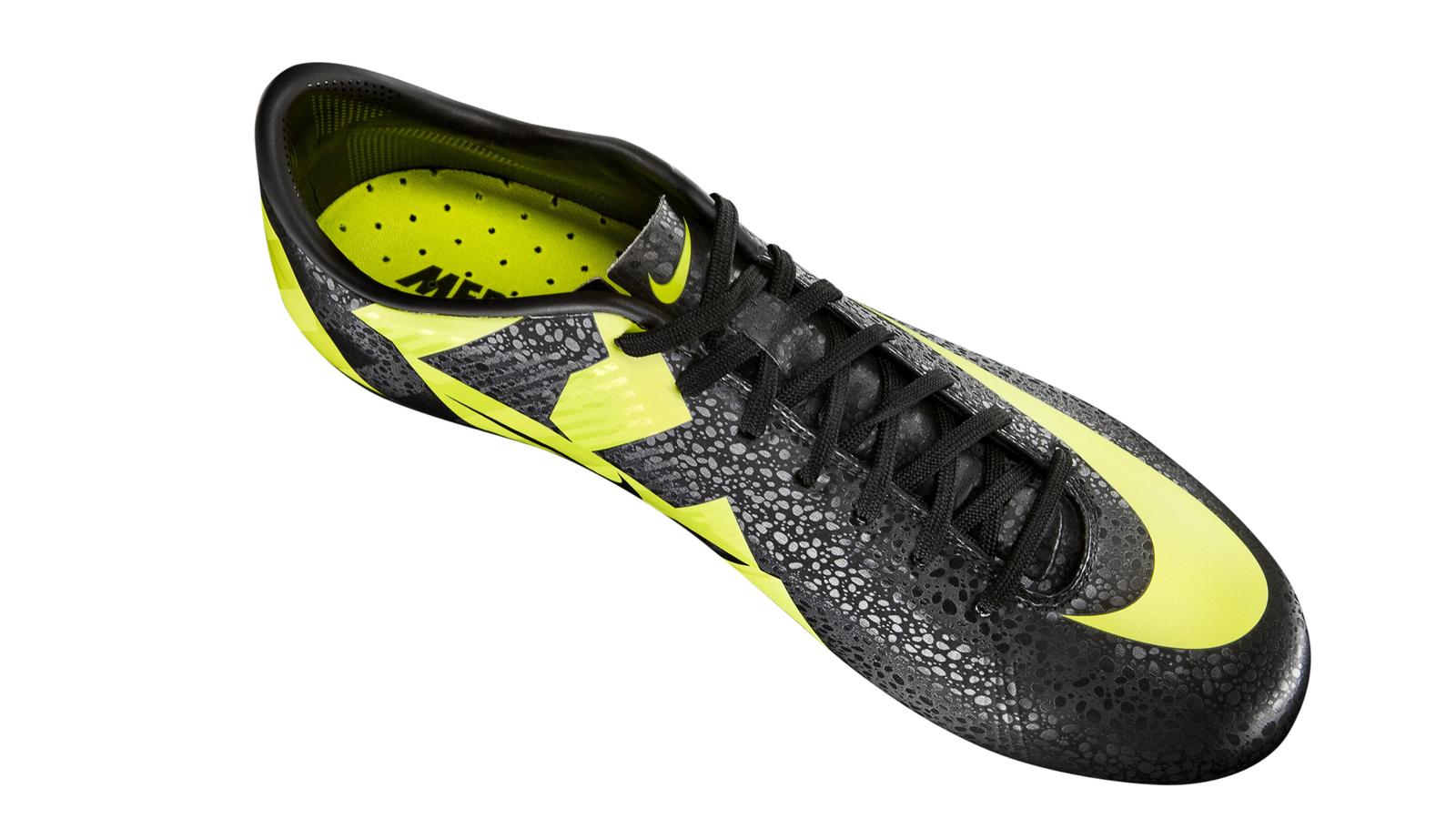 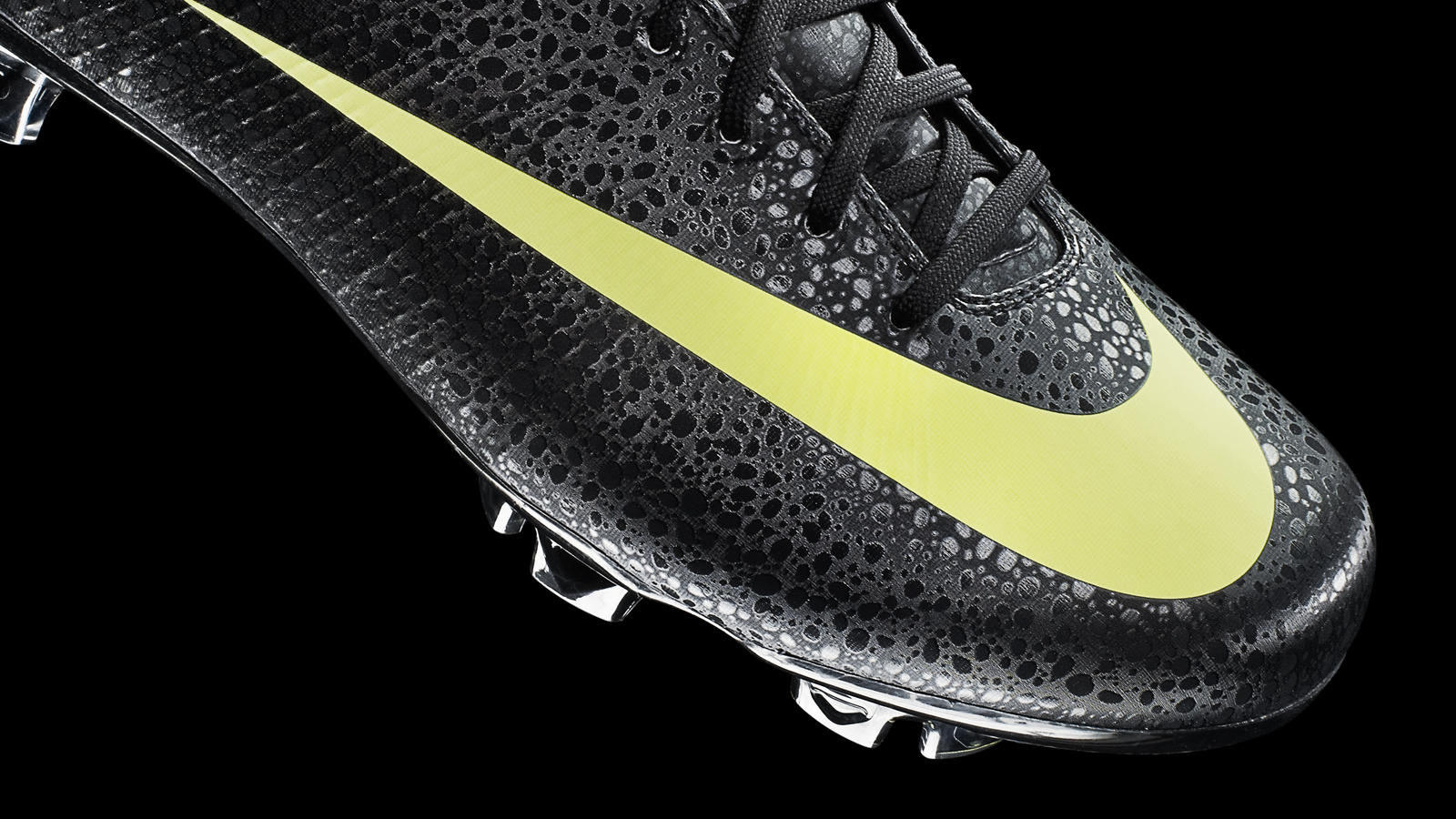 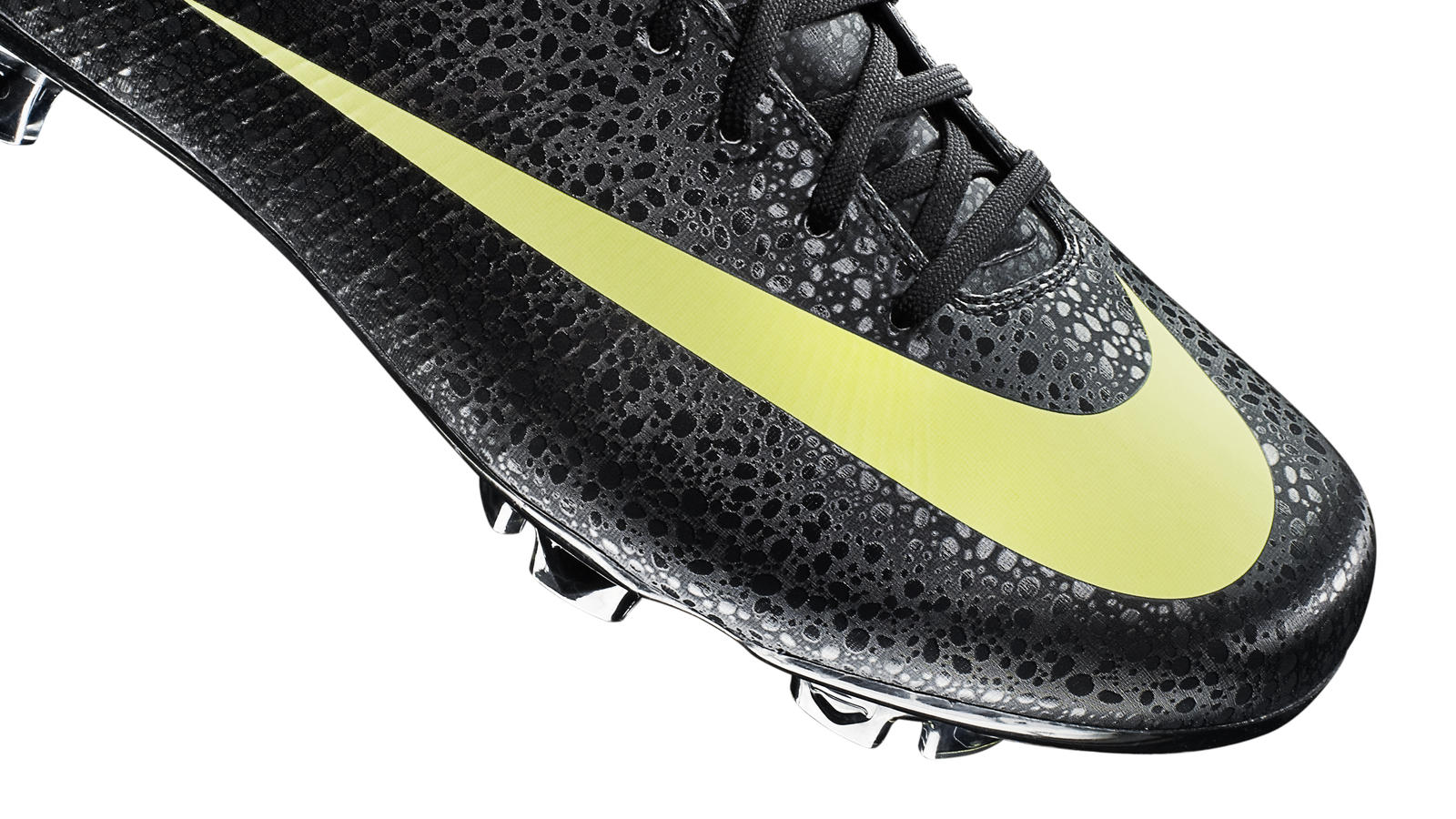 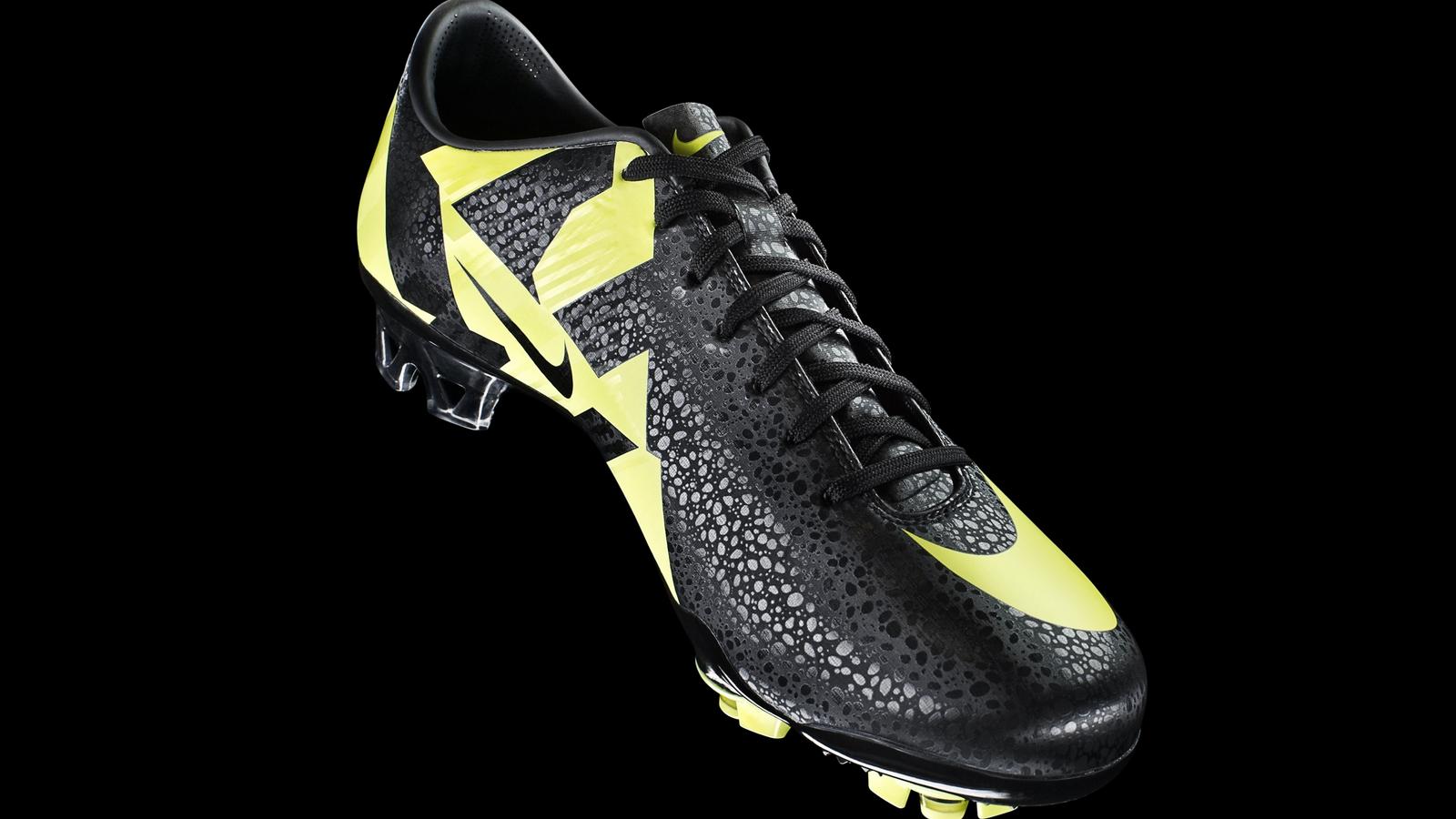 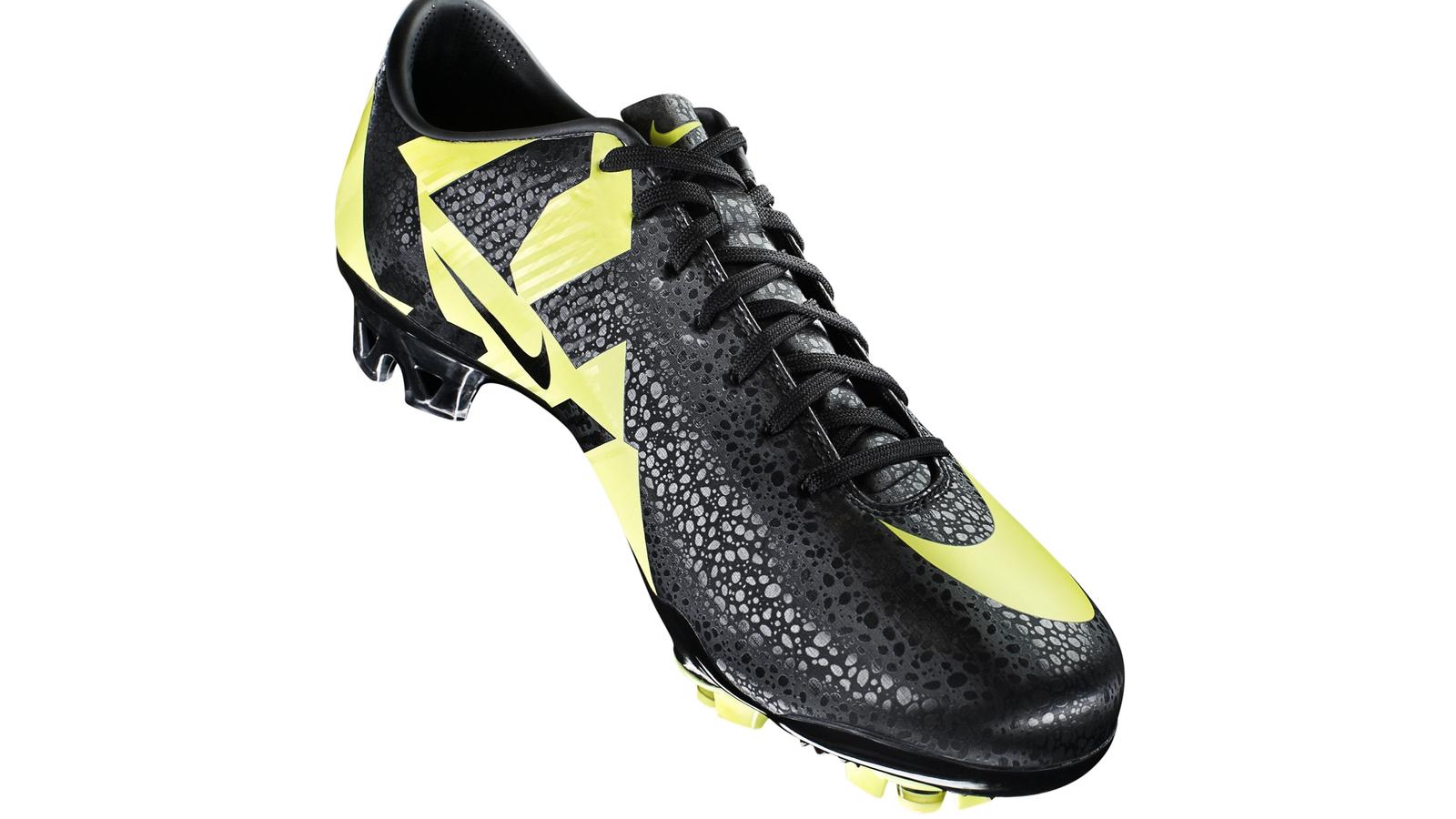 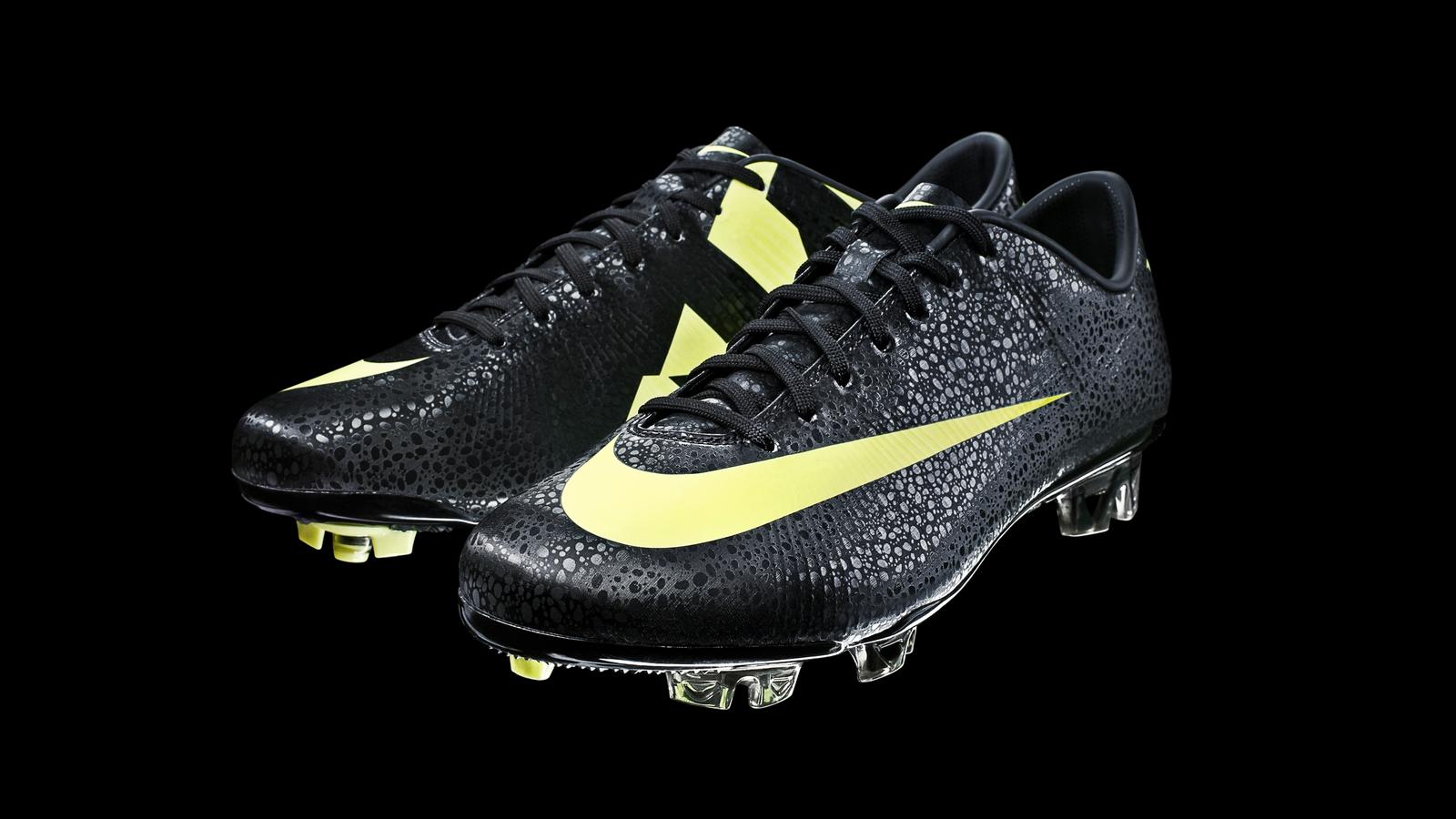 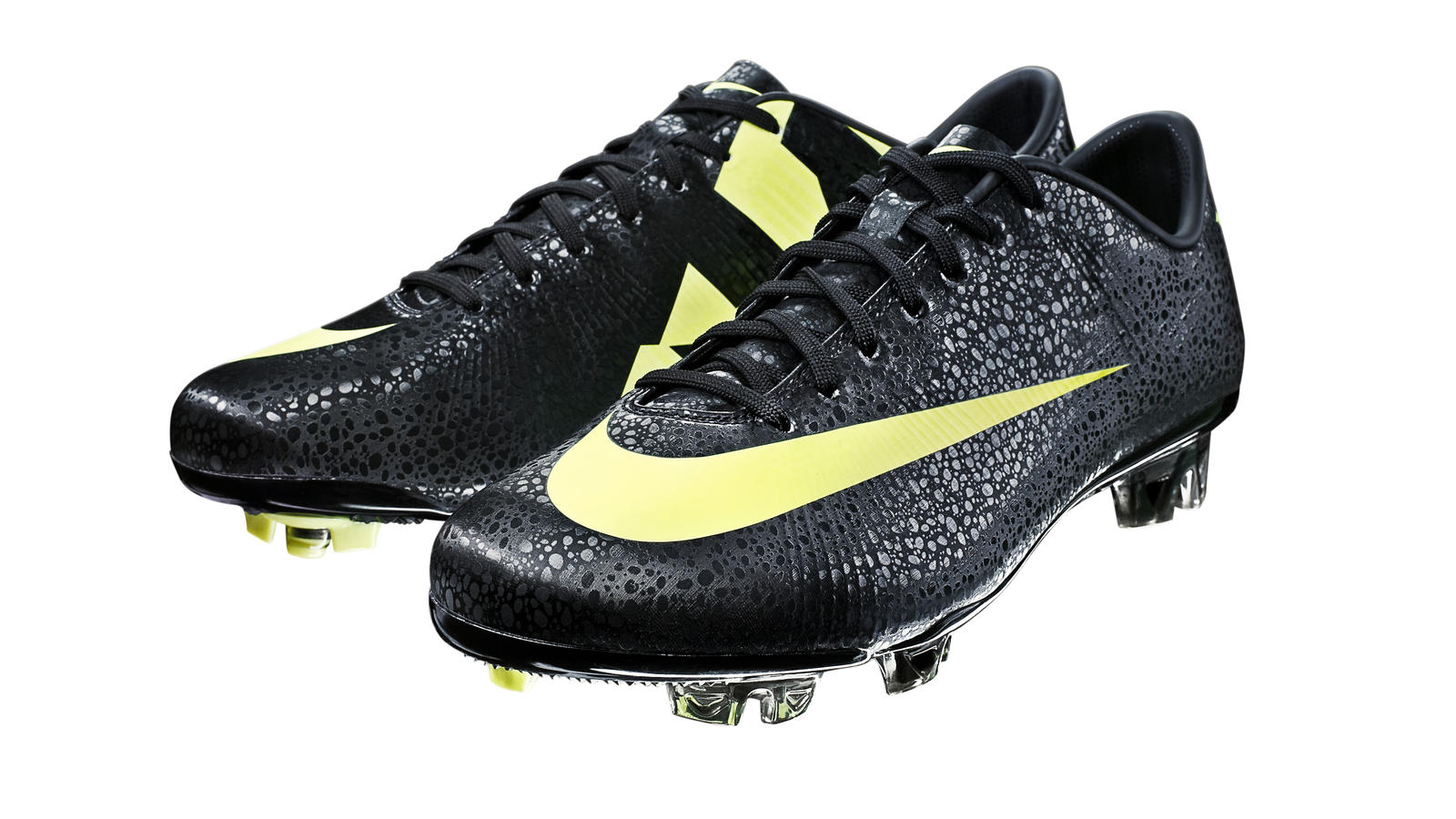 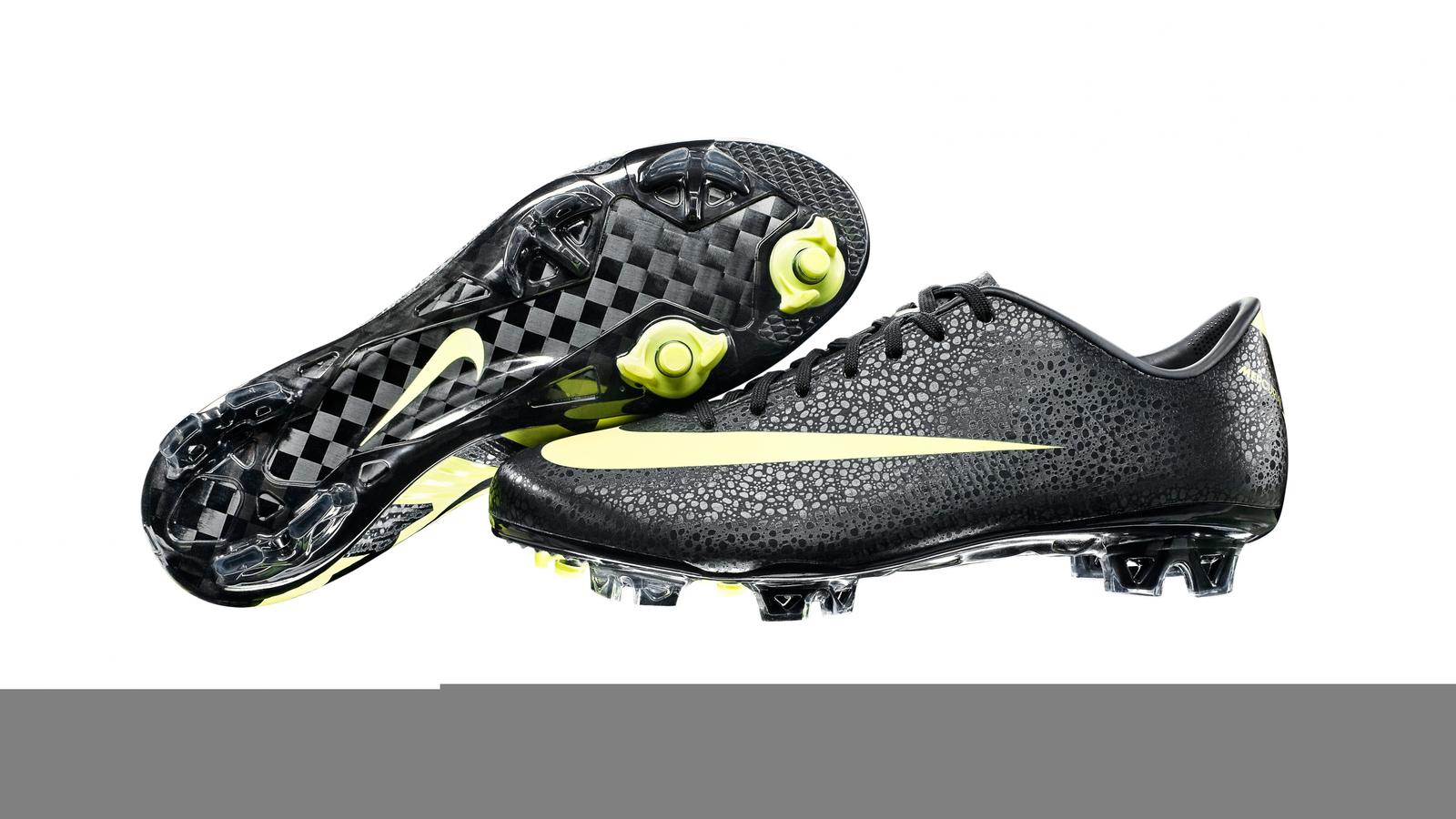 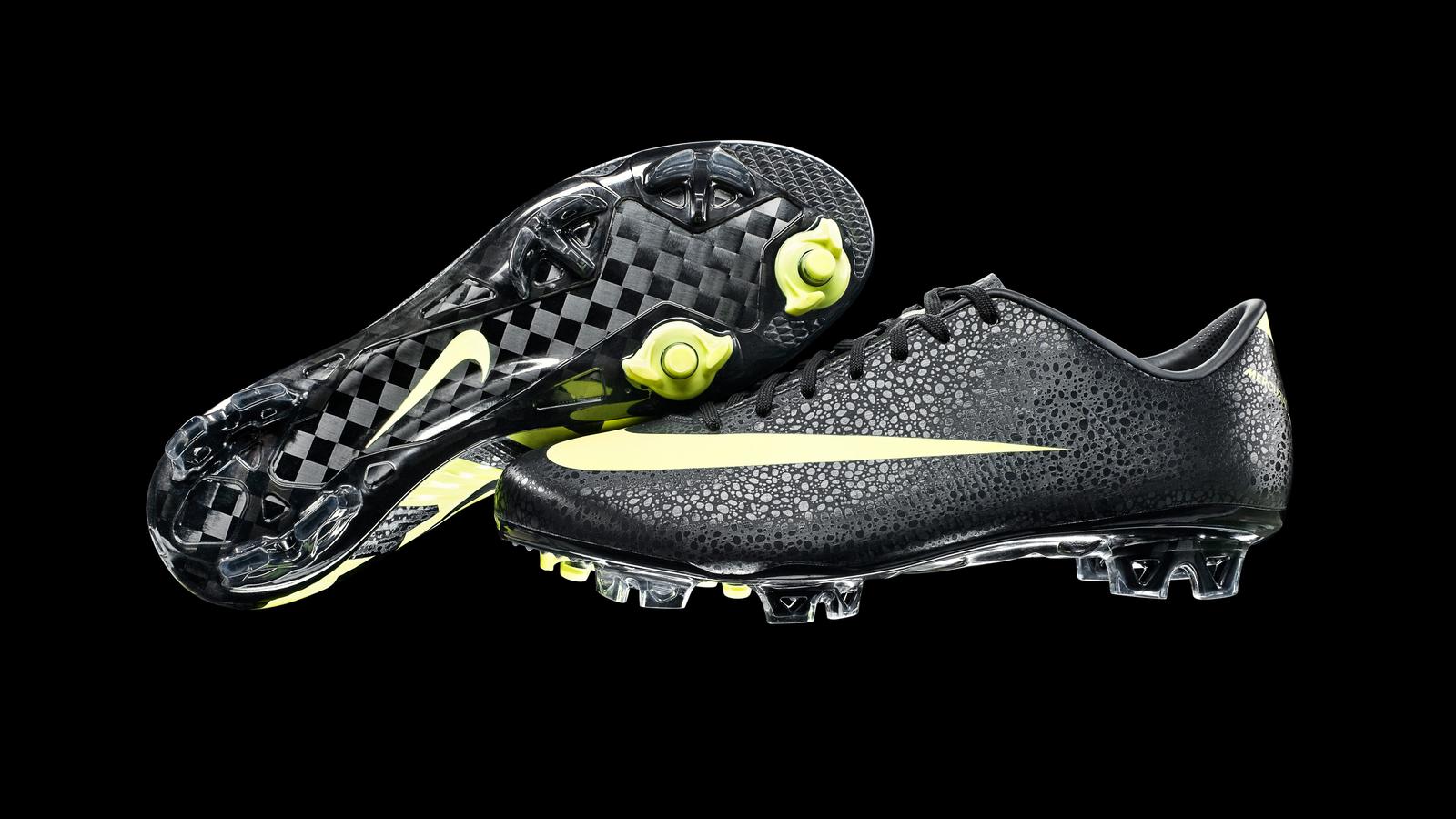 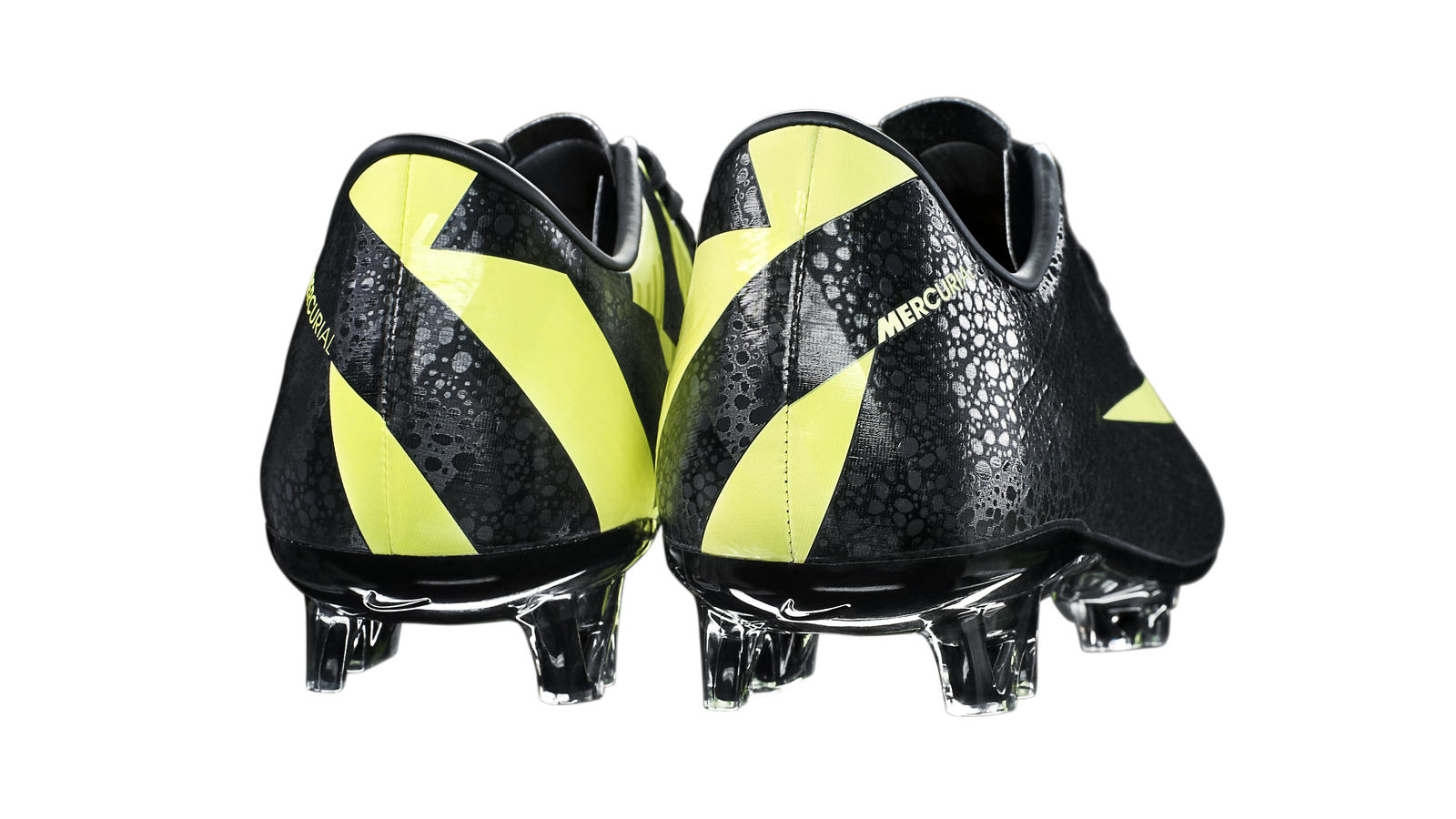 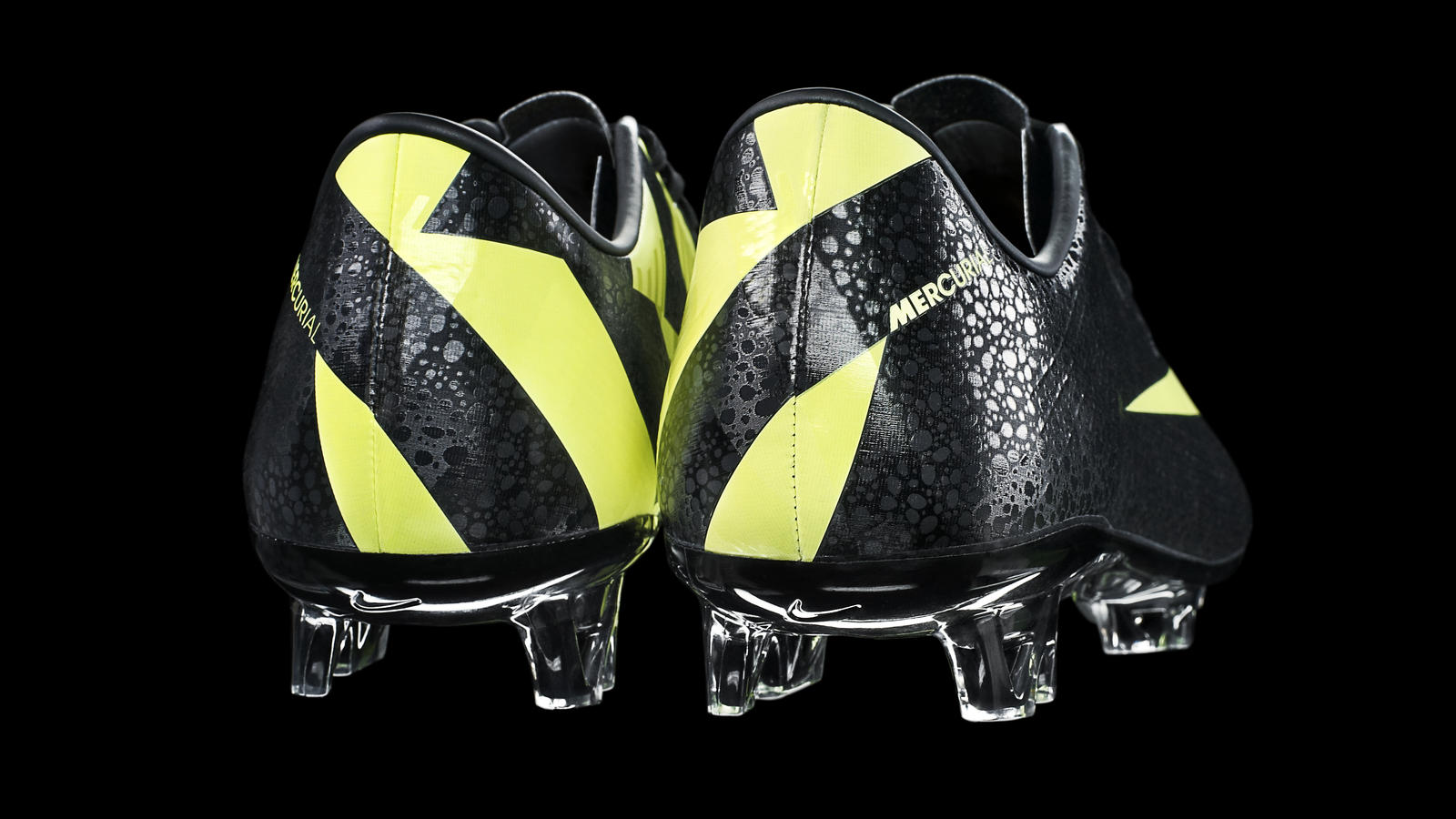 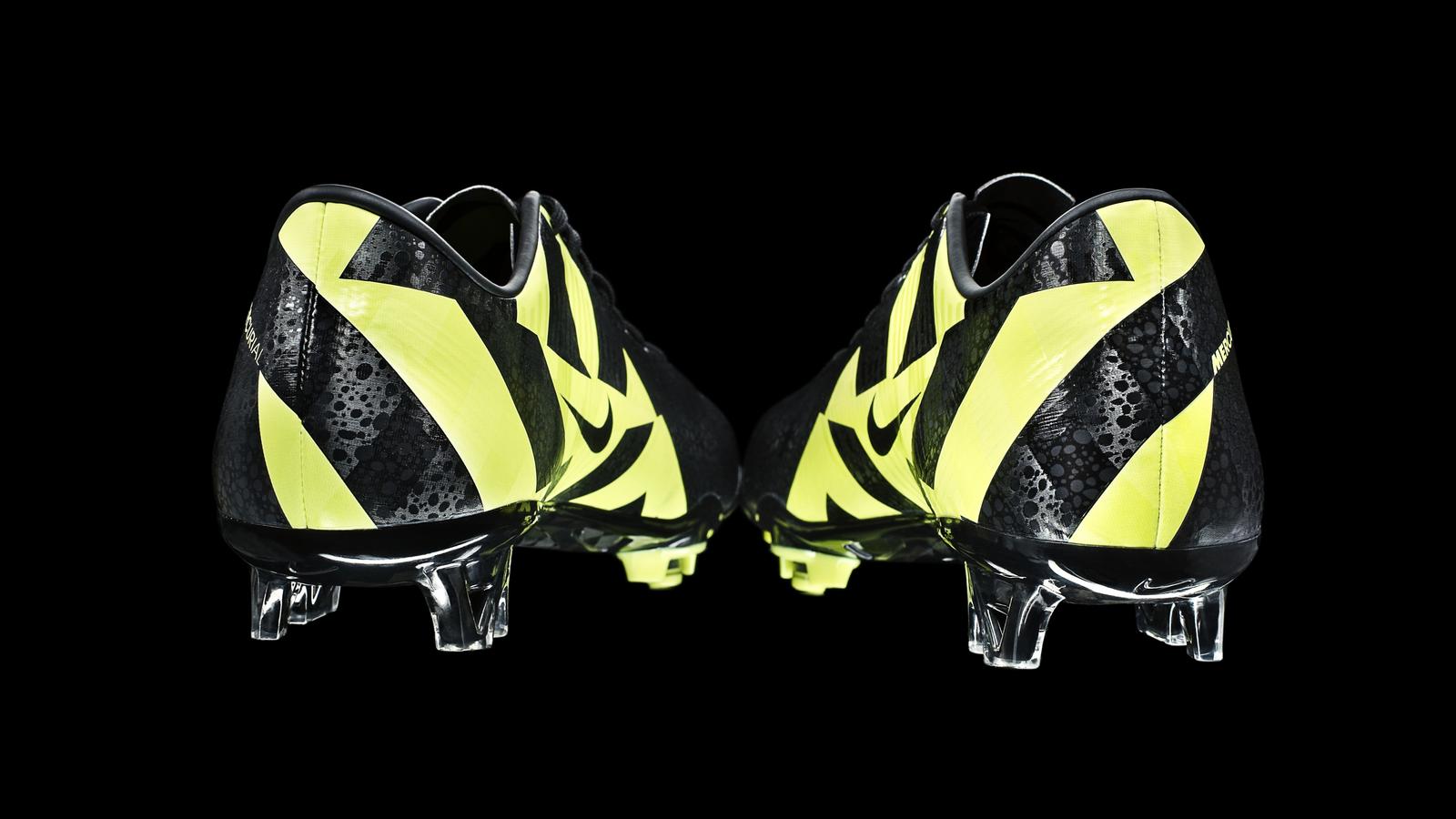 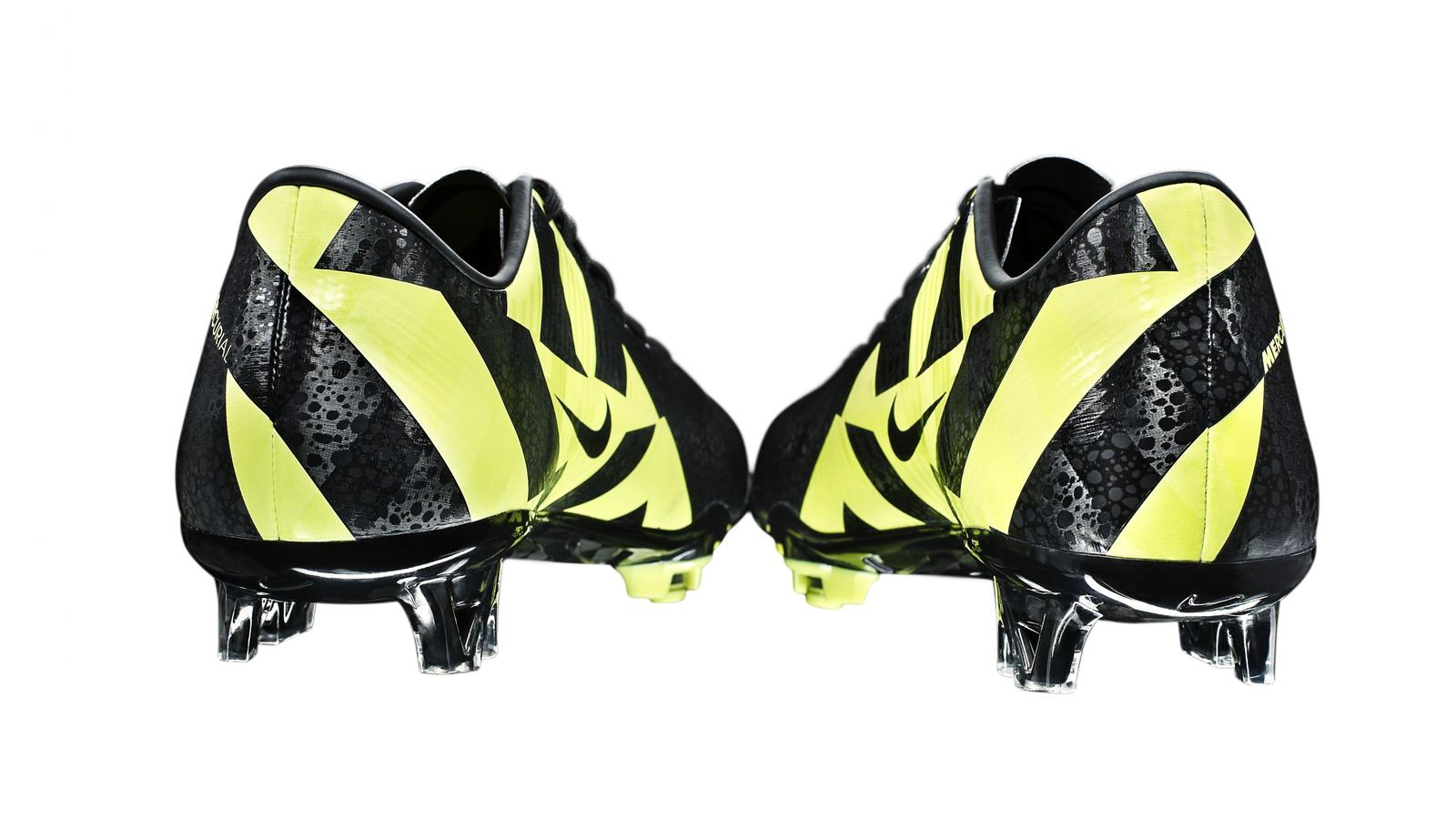 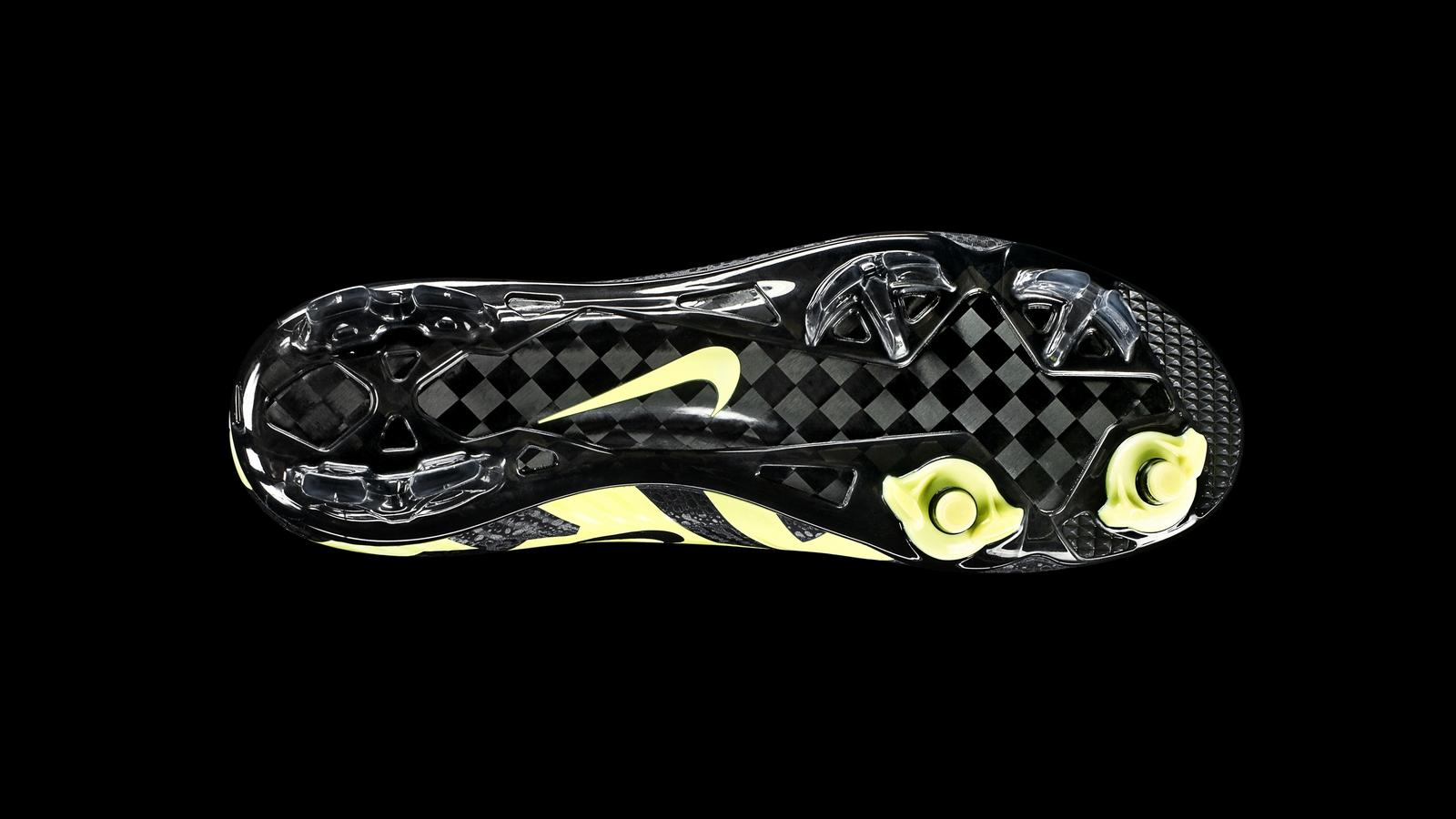 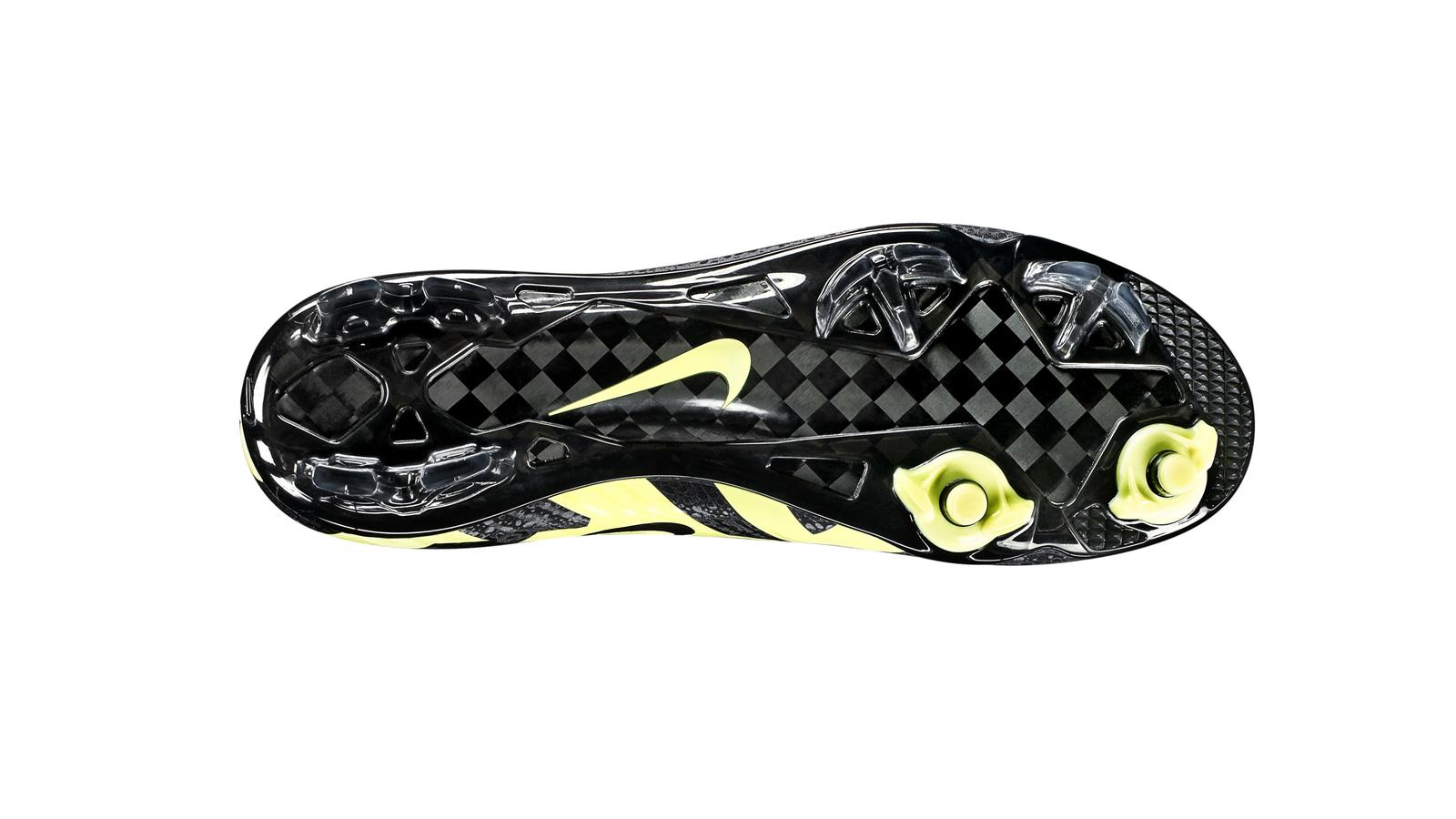 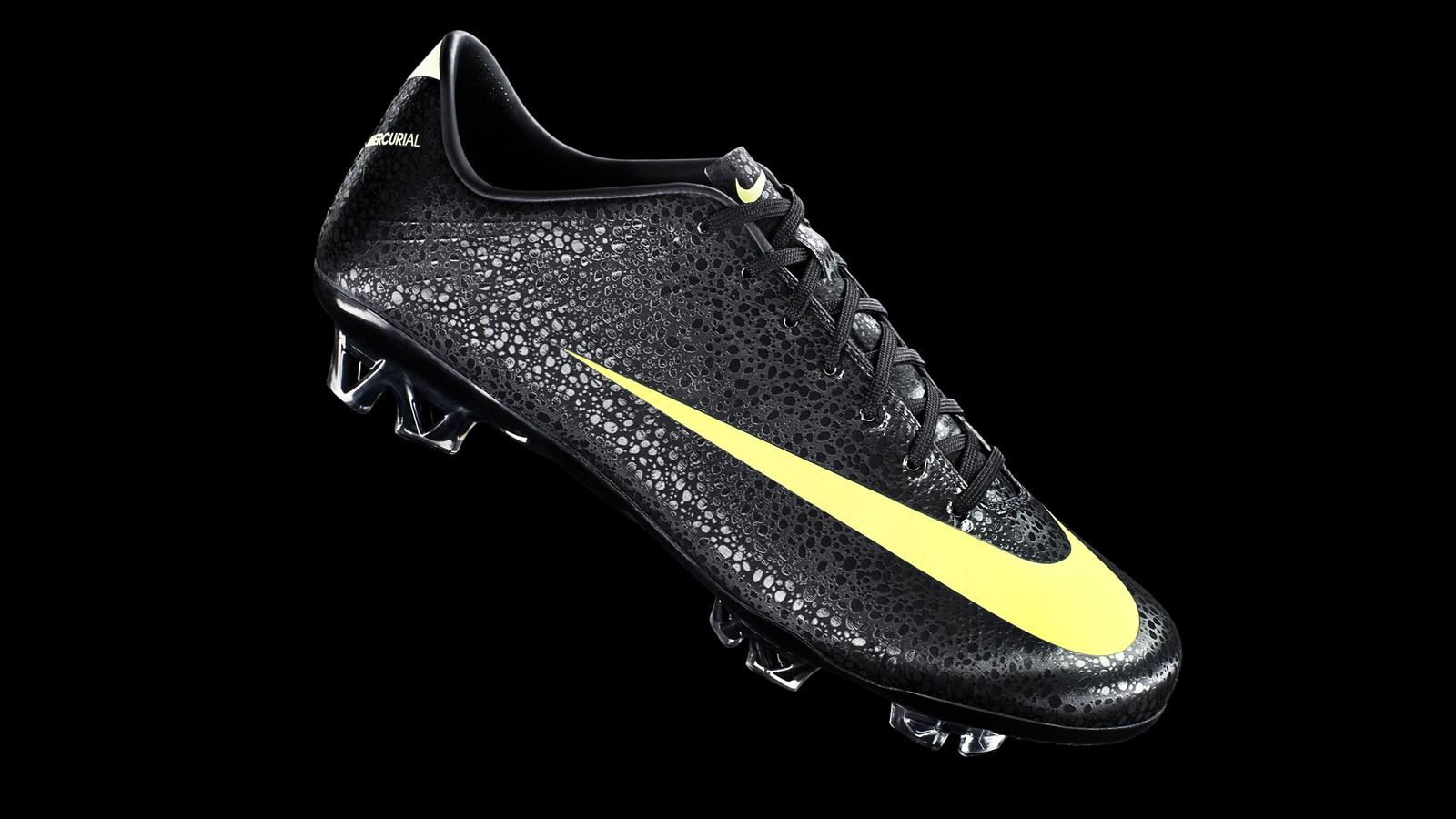 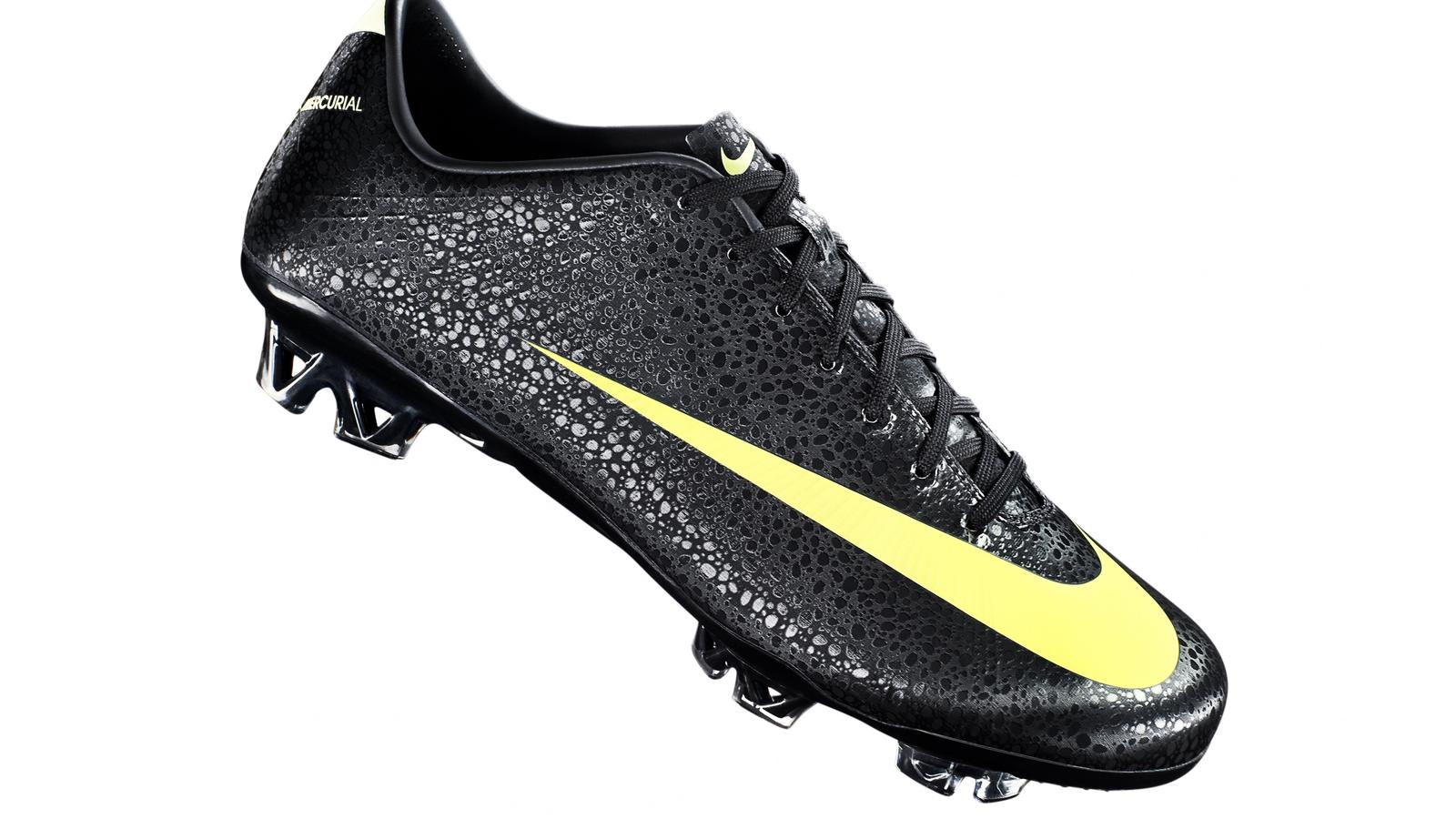 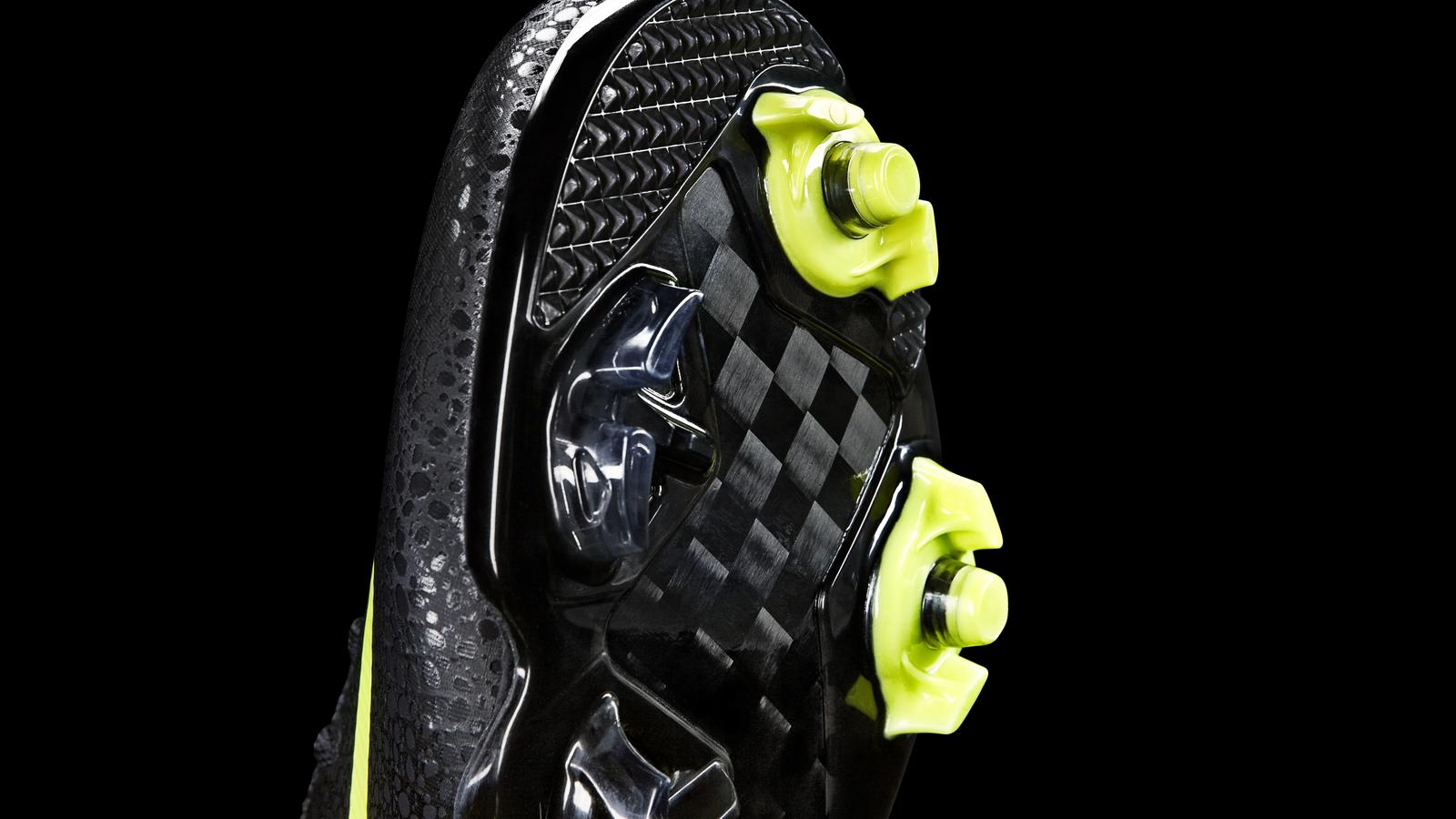 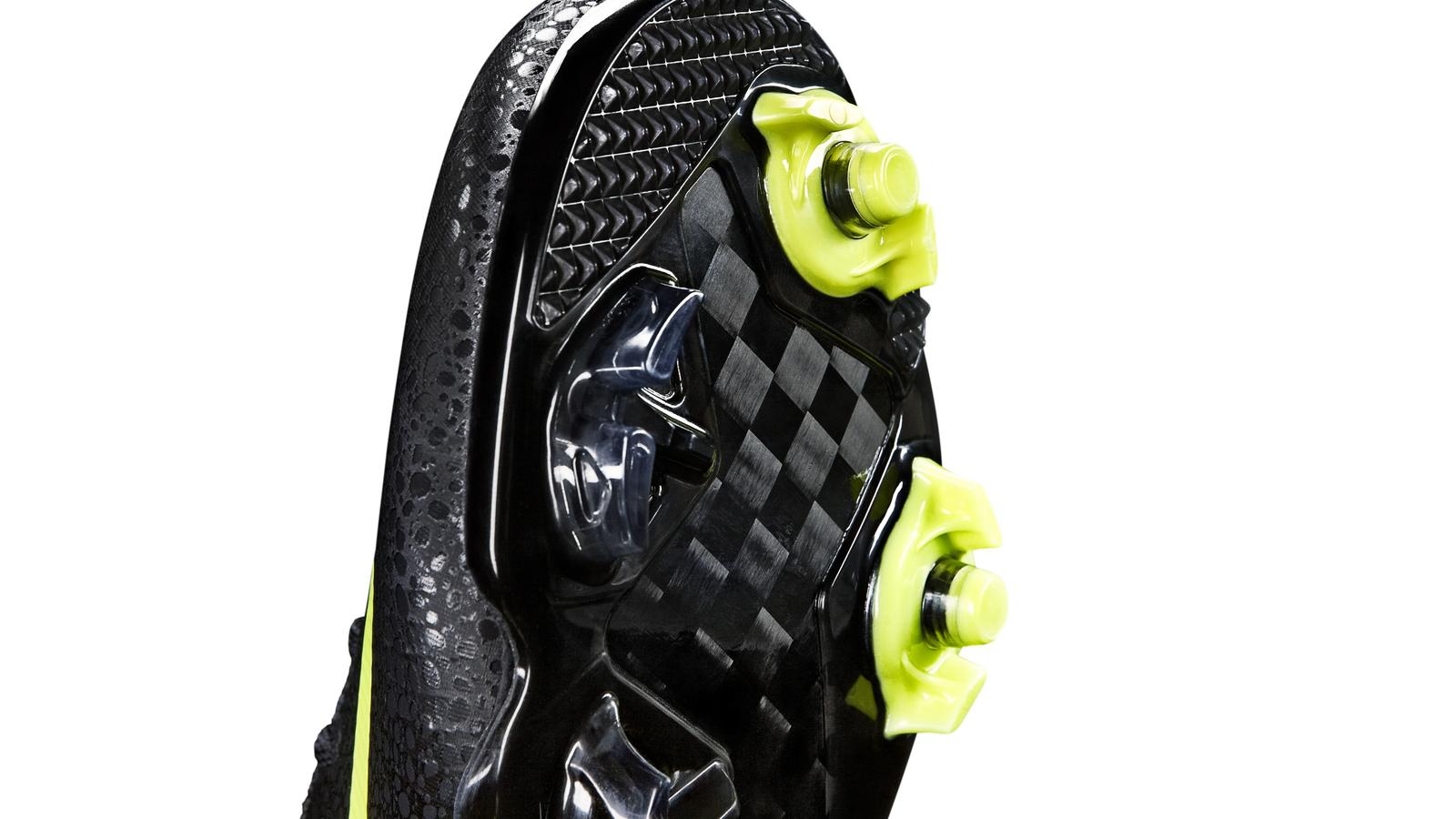 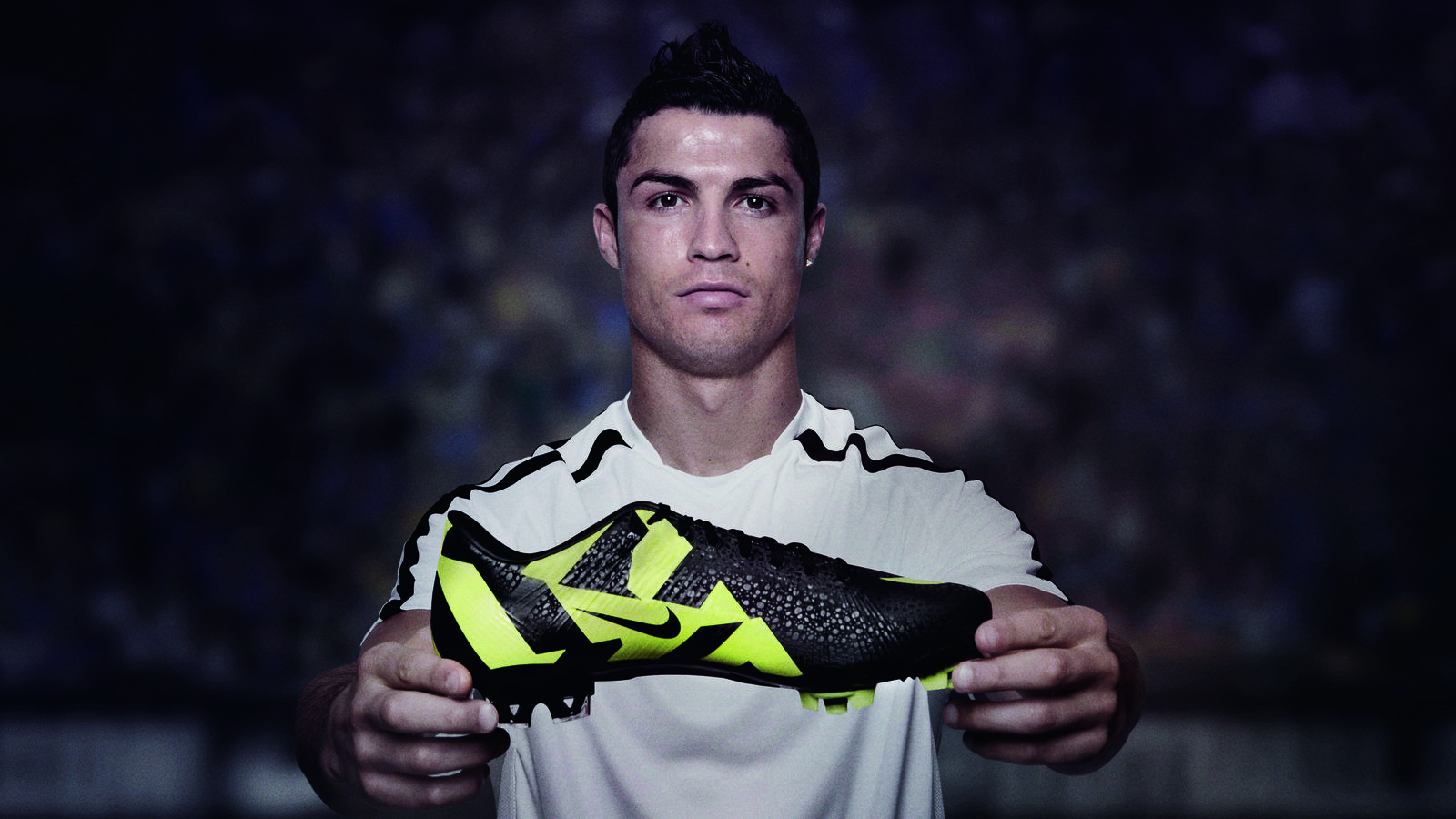 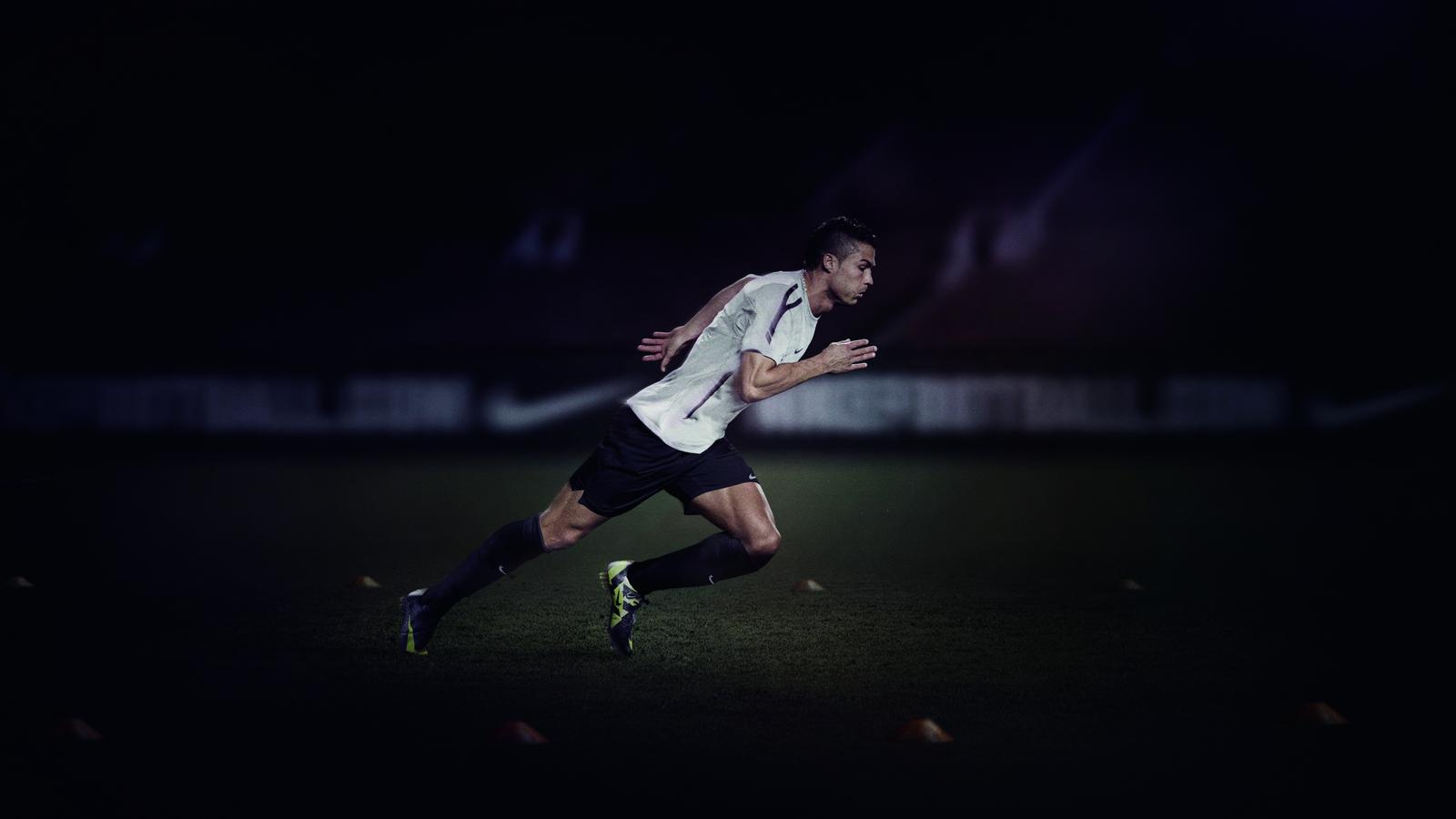 The print has been reinvigorated on the second evolution of Cristiano Ronaldo’s boot, wrapping the entire boot and laces for a bold blacked-out effect, with a distinctive volt green geometric pattern on the heel and trademark swoosh wrapping the forefoot.

Performance innovation for the CR Mercurial Vapor SuperFly III also features a unique adaptive traction system where designers incorporated adaptive studs in the forefoot that can extend and retract by up to 3mm, based on ground conditions and pressure exerted by the player. As a result, the boot delivers superb traction and responsiveness to ensure one of the fastest players in the world capitalizes on the tightest of scoring opportunities.

Cristiano Ronaldo will debut the CR Mercurial Vapor SuperFly III during “El Clasico” on Saturday, April 16th. The new boot will be available at retail globally and online at www.nikestore.com beginning April 29, 2011. Nike Football+ can be accessed at www.nikesoccer.com.