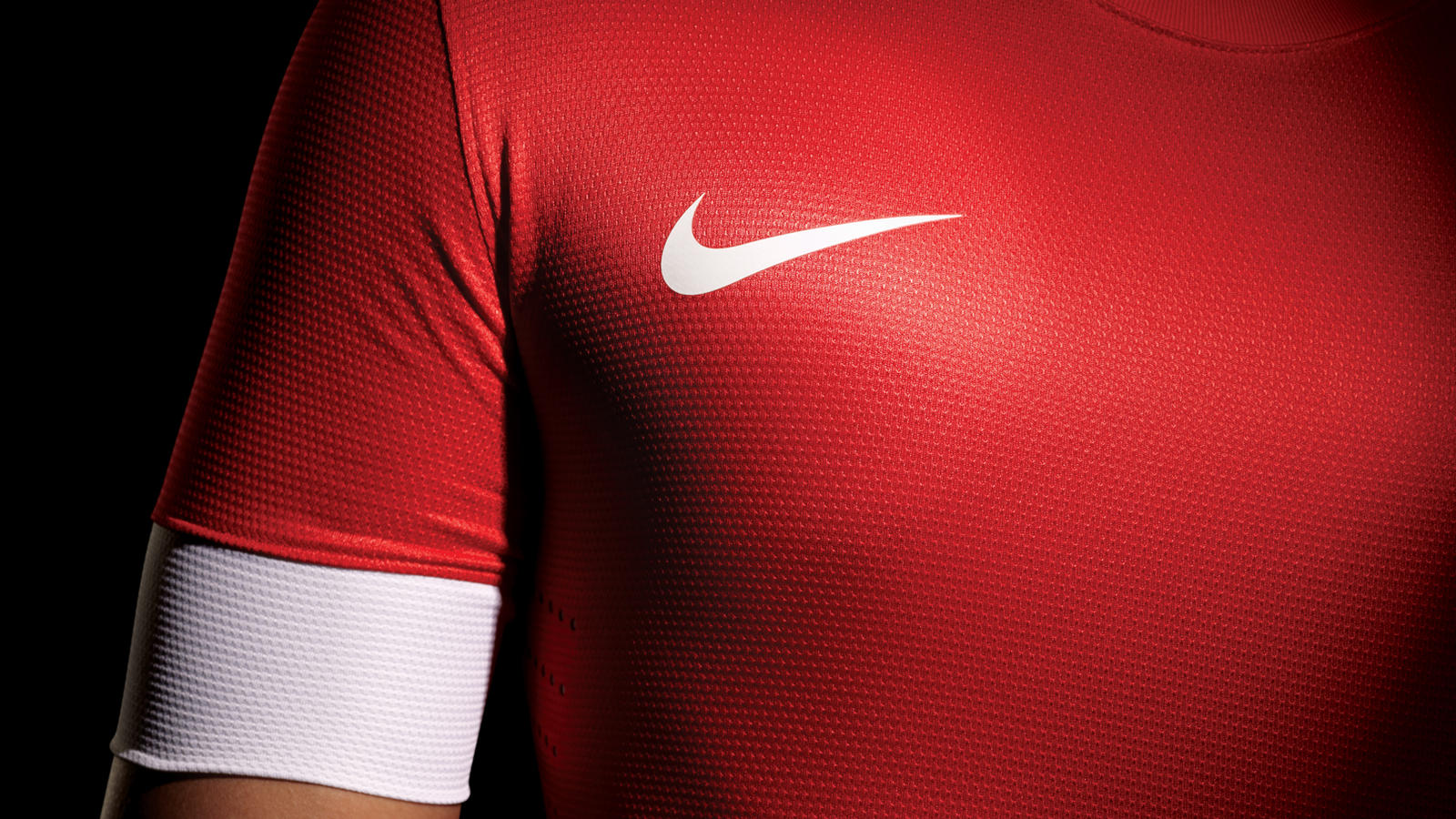 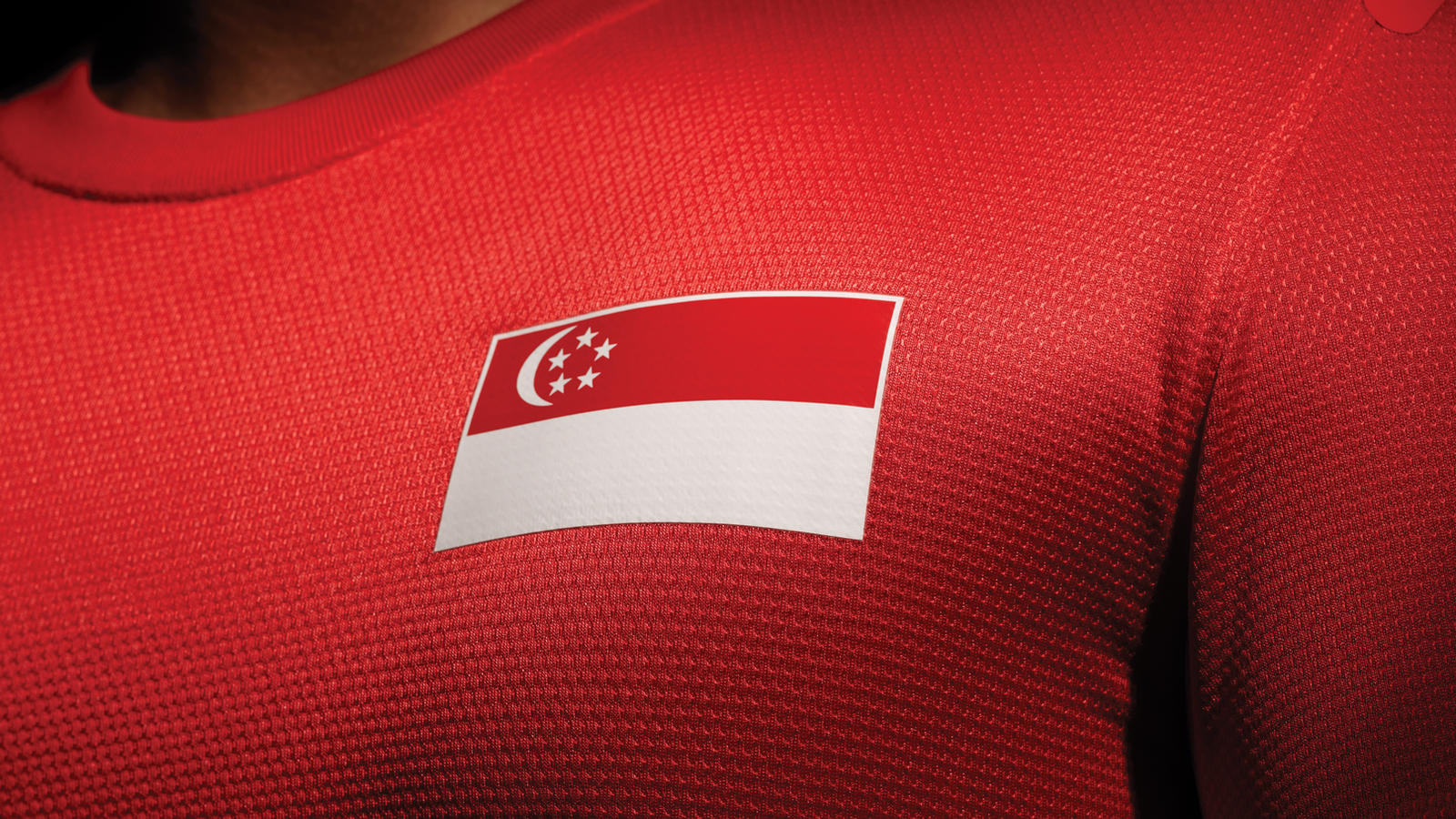 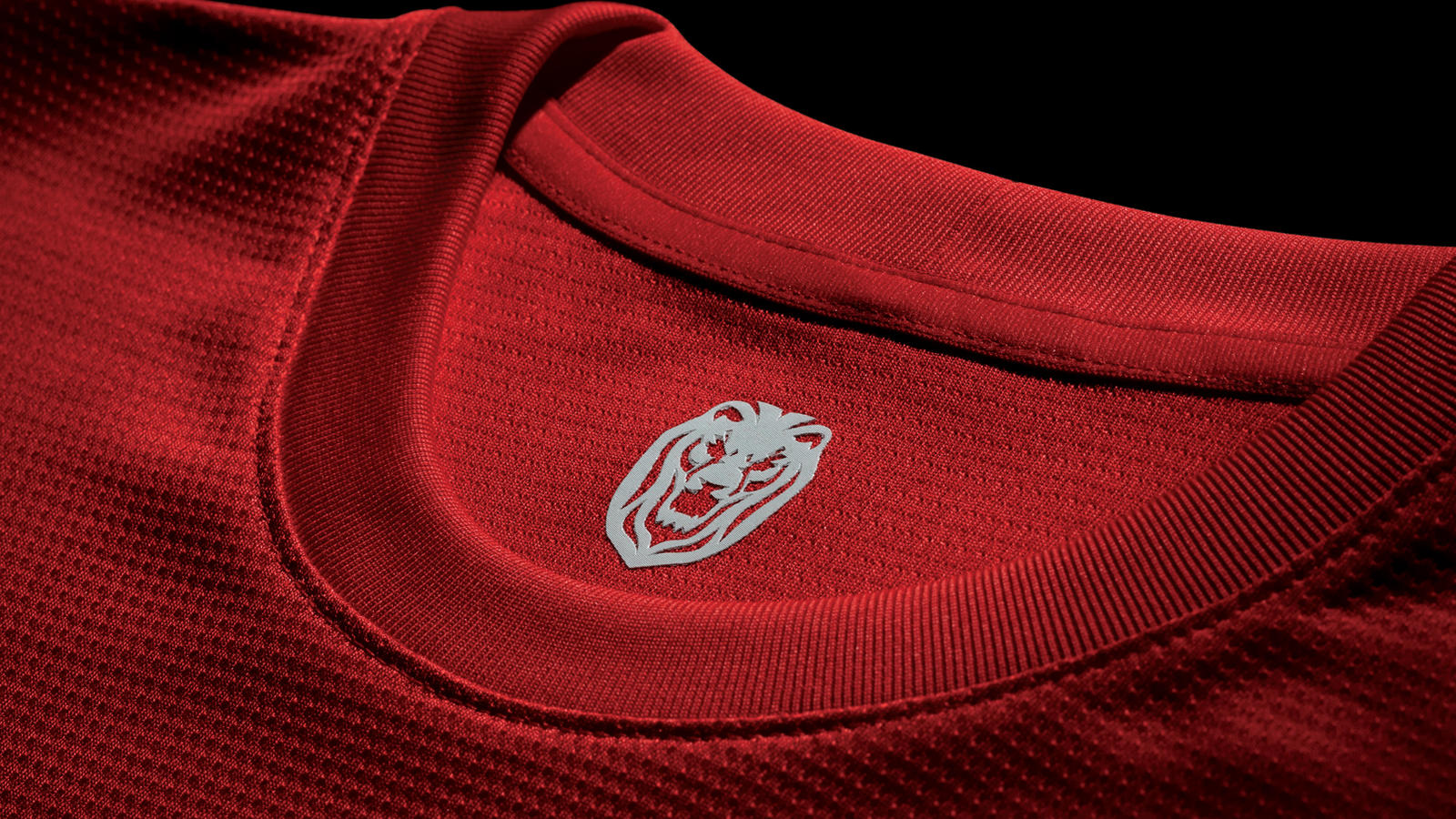 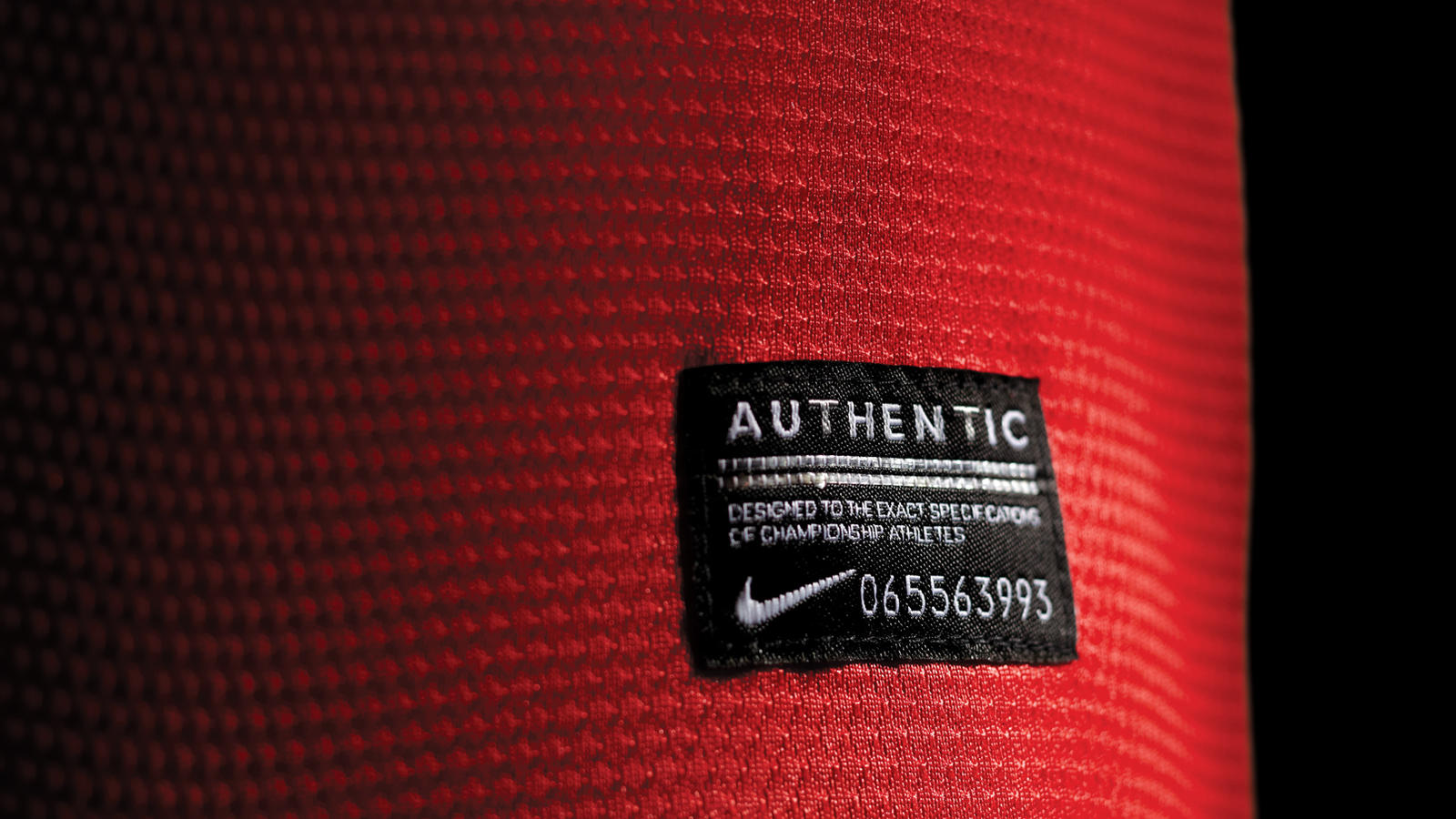 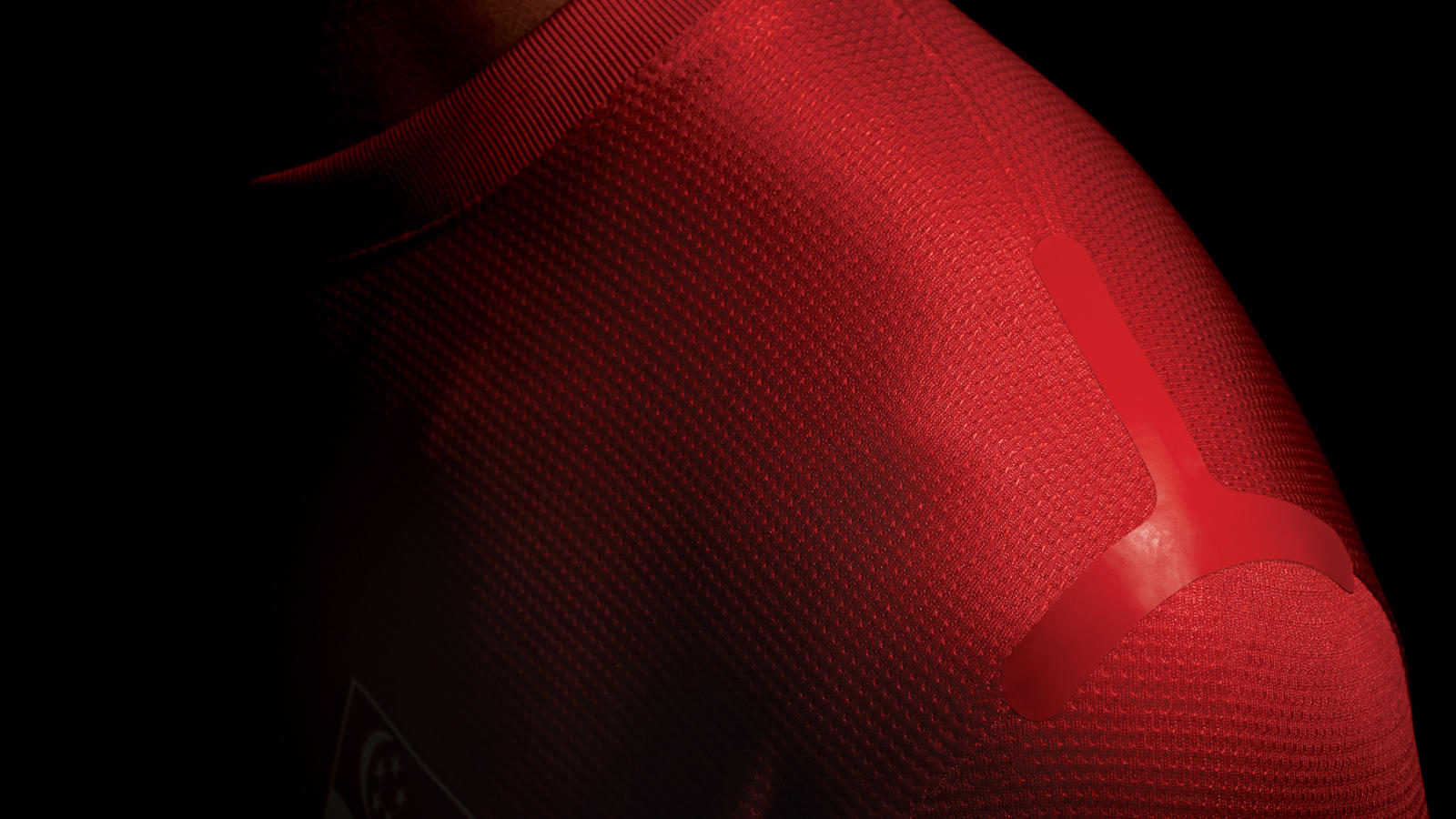 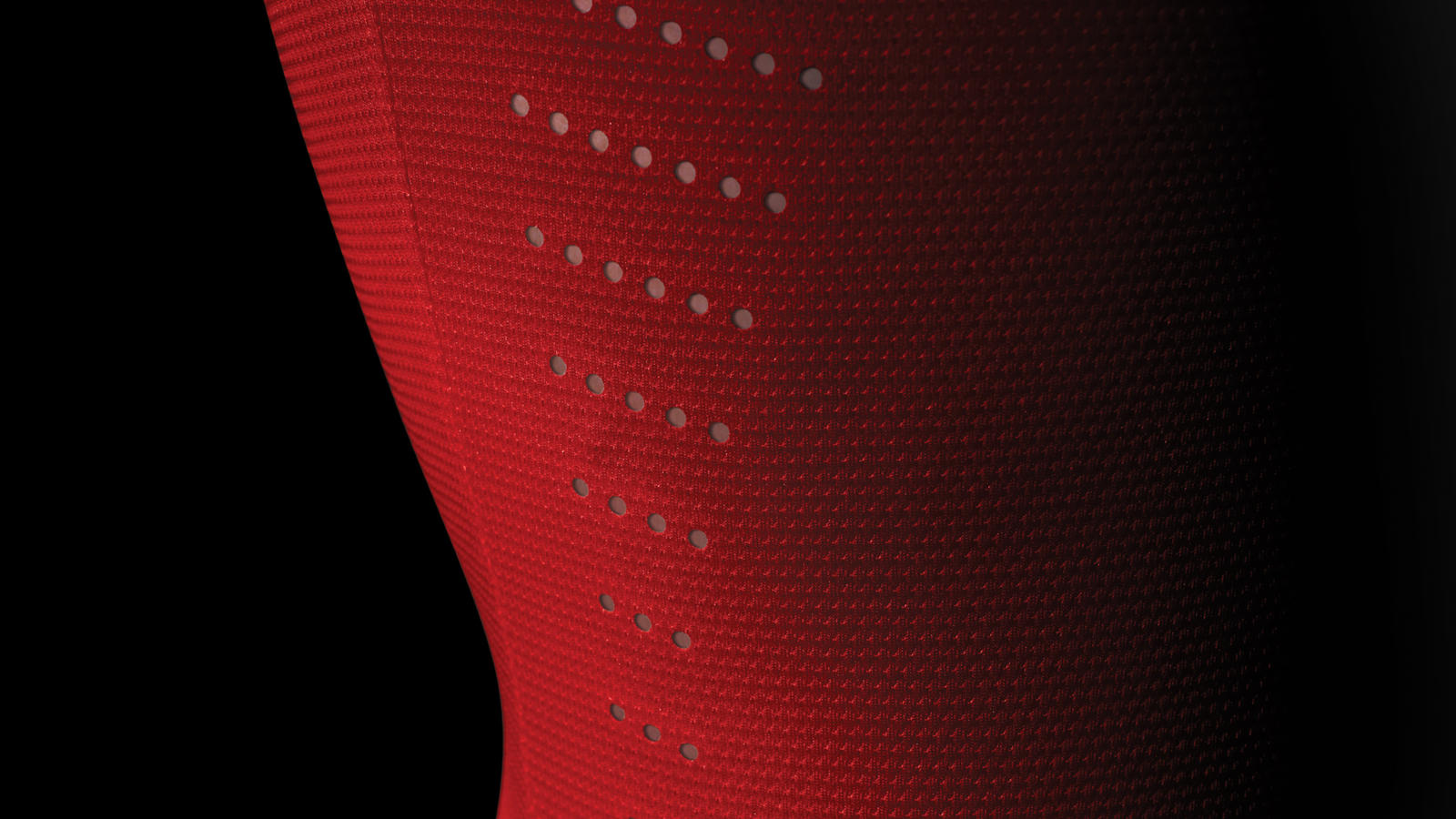 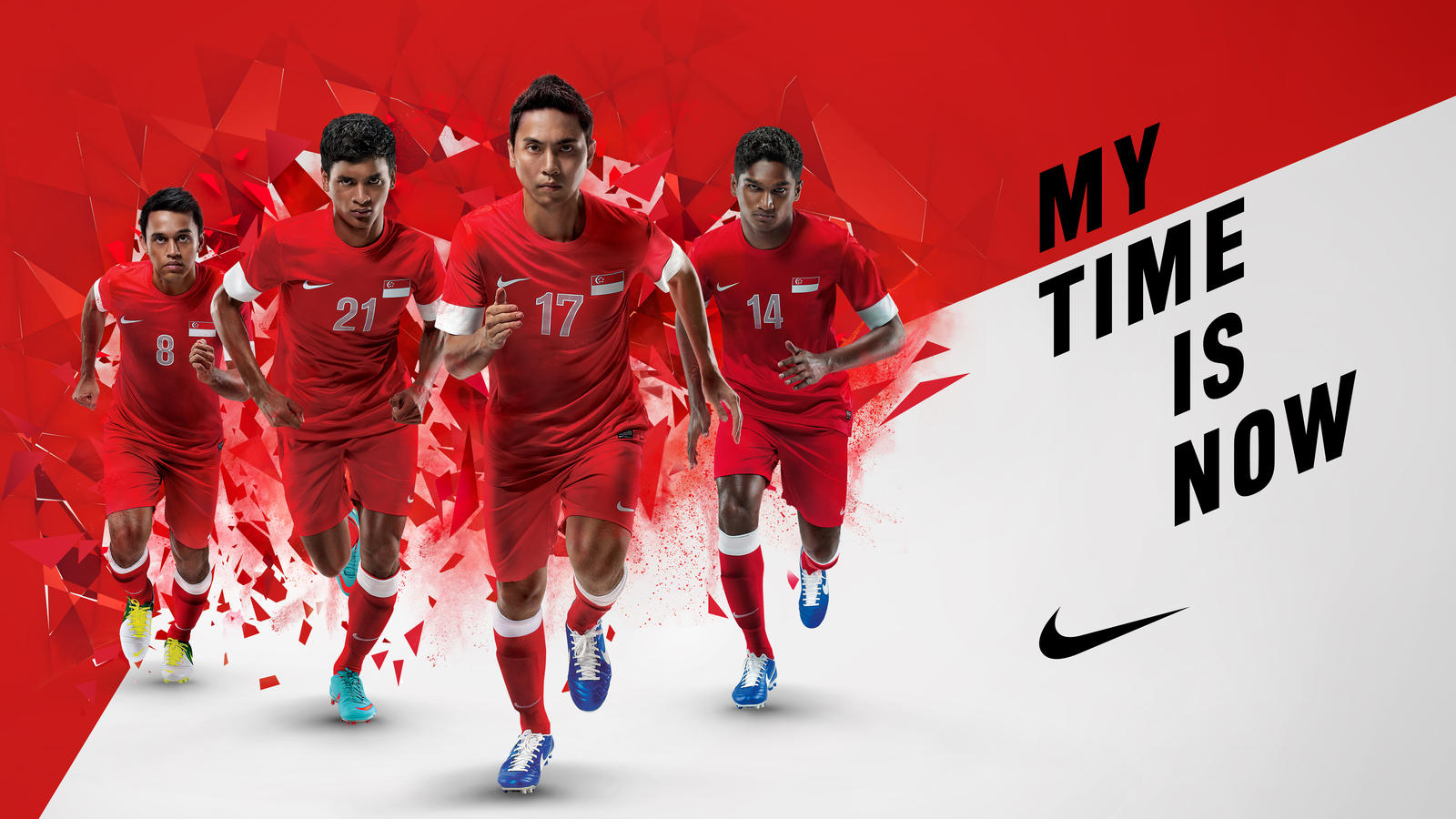 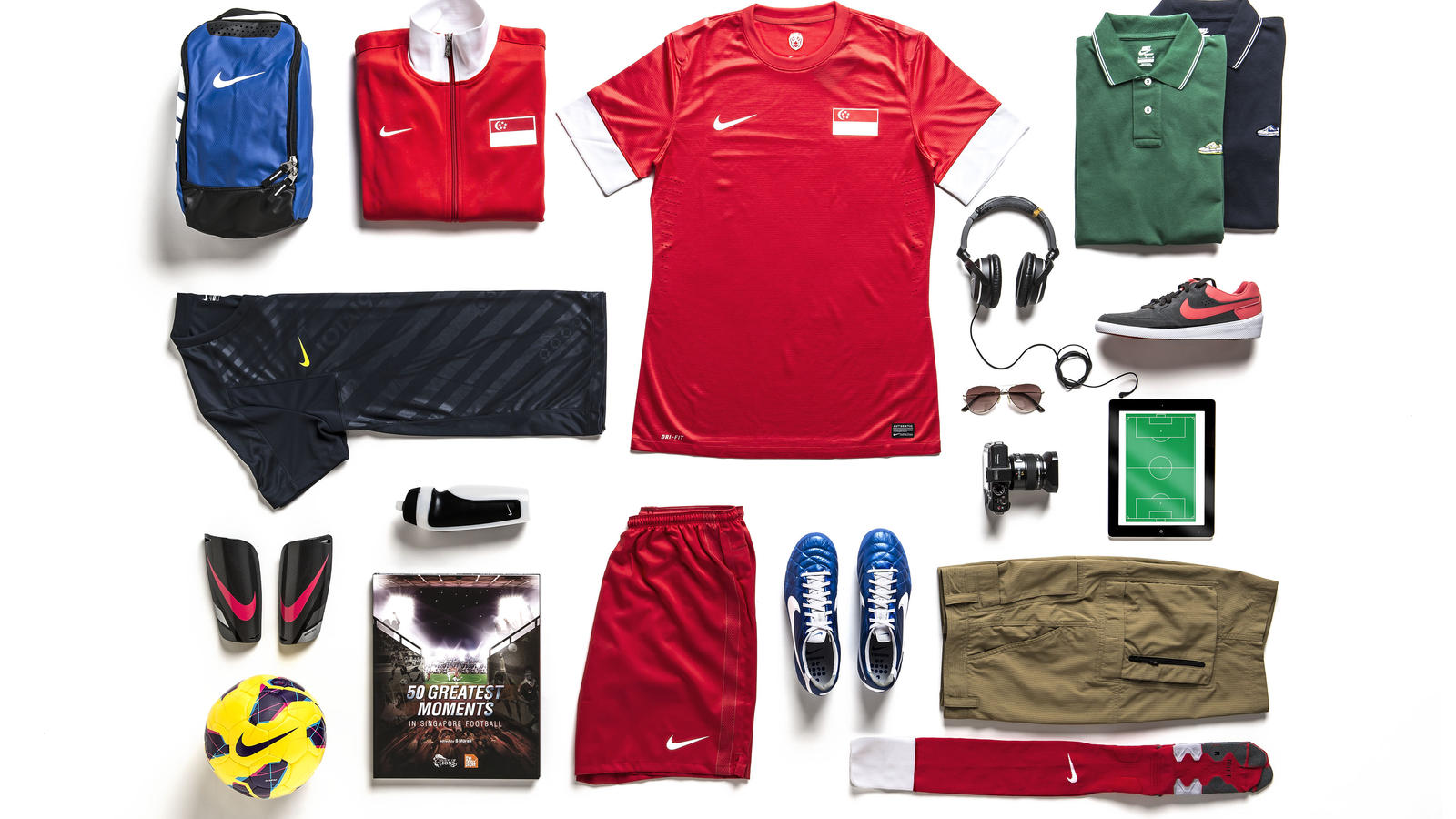 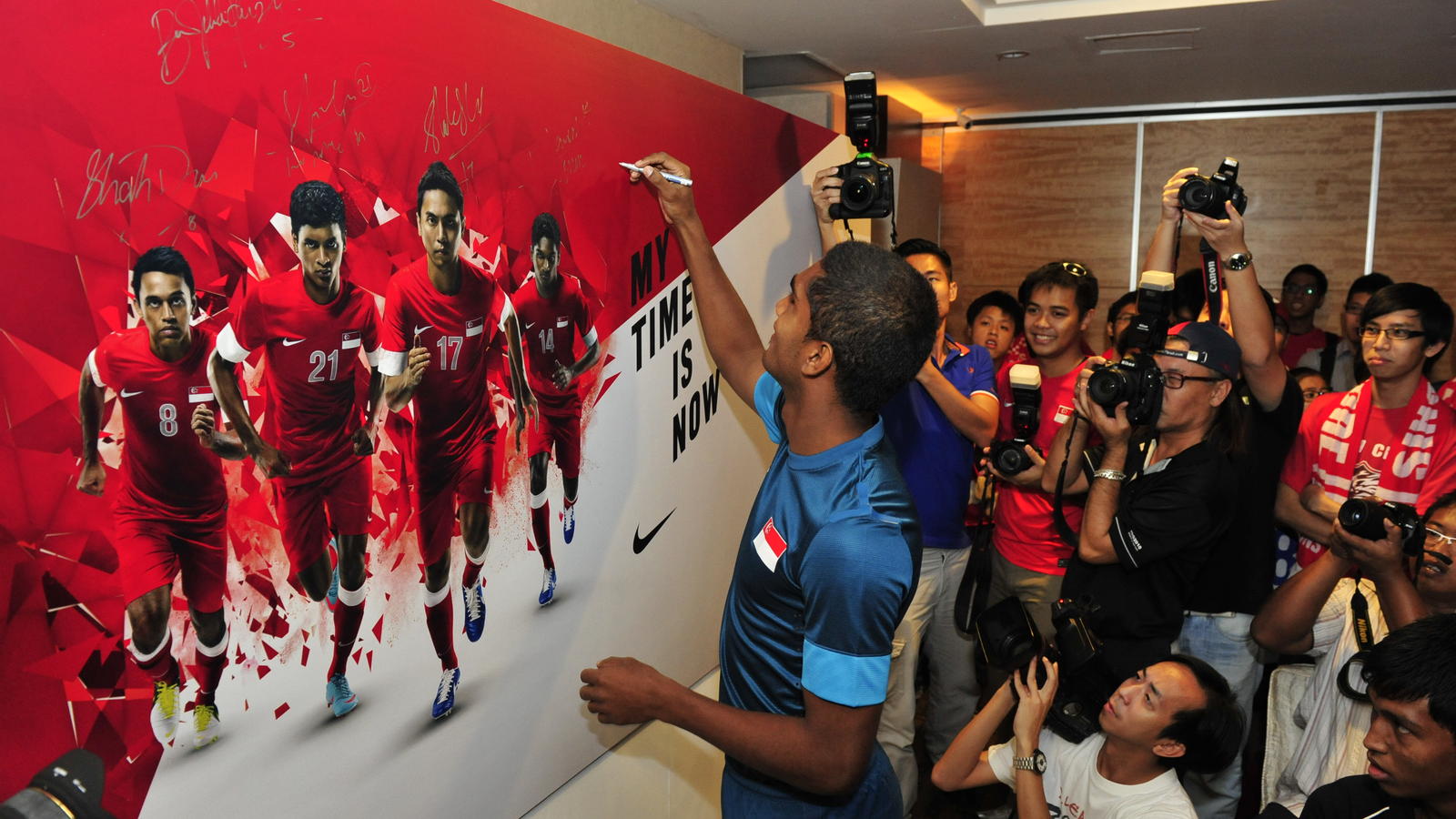 Nike Singapore today launched an initiative to inspire support for the Singapore national football team as the Lions embark on an attempt to win a record fourth Asean Football Federation (AFF) Suzuki Cup next weekend, with a clash against old rivals Malaysia on November 25 at the Bukit Jalil National Stadium in Kuala Lumpur.

The Lions’ battle to bring pride back to Singapore has received a welcome boost as Nike has pledged to continue its longstanding partnership with the Football Association of Singapore. As part of Nike’s ongoing efforts to support and develop local football, Nike will continue to sponsor Singapore’s national senior and youth teams until 2016.

At the official launch of the new Singapore national team kit the Lions will be wearing at the AFF Suzuki Cup, Nike also unveiled a placard which members of the Lions fan clubs will present to the national team at the airport before they embark on their quest for the title.

The placard, which carries the visual of four of the Lions in the new team kit and the message “My Time Is Now”, will be displayed at Weston Corporation’s Queensway store from tomorrow until 24th November, so that fans can pen their well wishes for the Lions.

“We hope to inspire the fans to express their support for the Lions by giving them an avenue to share their messages of encouragement. We are happy to be continuing our partnership with FAS and hope that this will inspire the players to achieve a breakthrough performance at the AFF Suzuki Cup and bring the title back to Singapore,” said Nike Singapore Country Marketing Manager Vijaya Kumar Jayaraj.

Football Association of Singapore (FAS) President Zainudin Nordin welcomed the news and added: “We are delighted that Nike Singapore has extended the partnership with FAS to kit the Singapore national teams and is helping to get the fans behind the national team with this idea of pledging support on the placard. Hopefully it will inspire the players as well.”

The six players also fielded questions from members of the national youth football teams and some young fans, and shared their experiences of being in the senior national team.  After the short question and answer session, the young players and fans had the honour of being the first to pen their well wishes for the Lions on the placard.

Jeffrey Lightfoot, skipper of the YOG squad, said: “It was great that we got this opportunity to hear from the senior national team players about what it takes to make the step up to the full national team.  We will definitely be behind the Lions all the way."

The new National Team Kits are Nike’s most environmentally-friendly and technologically advanced – it is made from 100% recycled polyester and considered materials, and designed to bring out the best in athletic performance.

In line with Nike’s commitment to combining athletic performance with lower environmental impact, fabric for the new kit’s shorts is made with 100% recycled polyester, while the shirt fabric is made with a minimum 96% recycled polyester. Each kit is made using an average of 13 recycled plastic bottles. The kits are constructed using Nike Dri-FIT technology to wick moisture, and are made out of 23 percent lighter fabric with 20 percent stronger knit structure than Nike’s previous kits.  The shirts also feature laser-cut ventilation holes to promote localized cooling, to help regulate player temperatures during a match.

The Singapore home kit will once again be in the traditional red and white hue that is synonymous with the Lions and the citystate, while the away kit is a throwback to historic jerseys of the past and in classic blue, which was the first choice colour for the jerseys in the 1970s and 1980s, and reflects Singapore’s identity as an island city surrounded by tranquil waters. To capture the spirit of the team, an abstract Lions logo is emblazoned on the inside of the shirt below the collar and behind each player’s personal number, which is meant to inspire the players and ignite a sense of national pride among them.

Singapore’s kit, priced at SGD 89, is available at all major Nike distributors and Weston Corporation outlets.