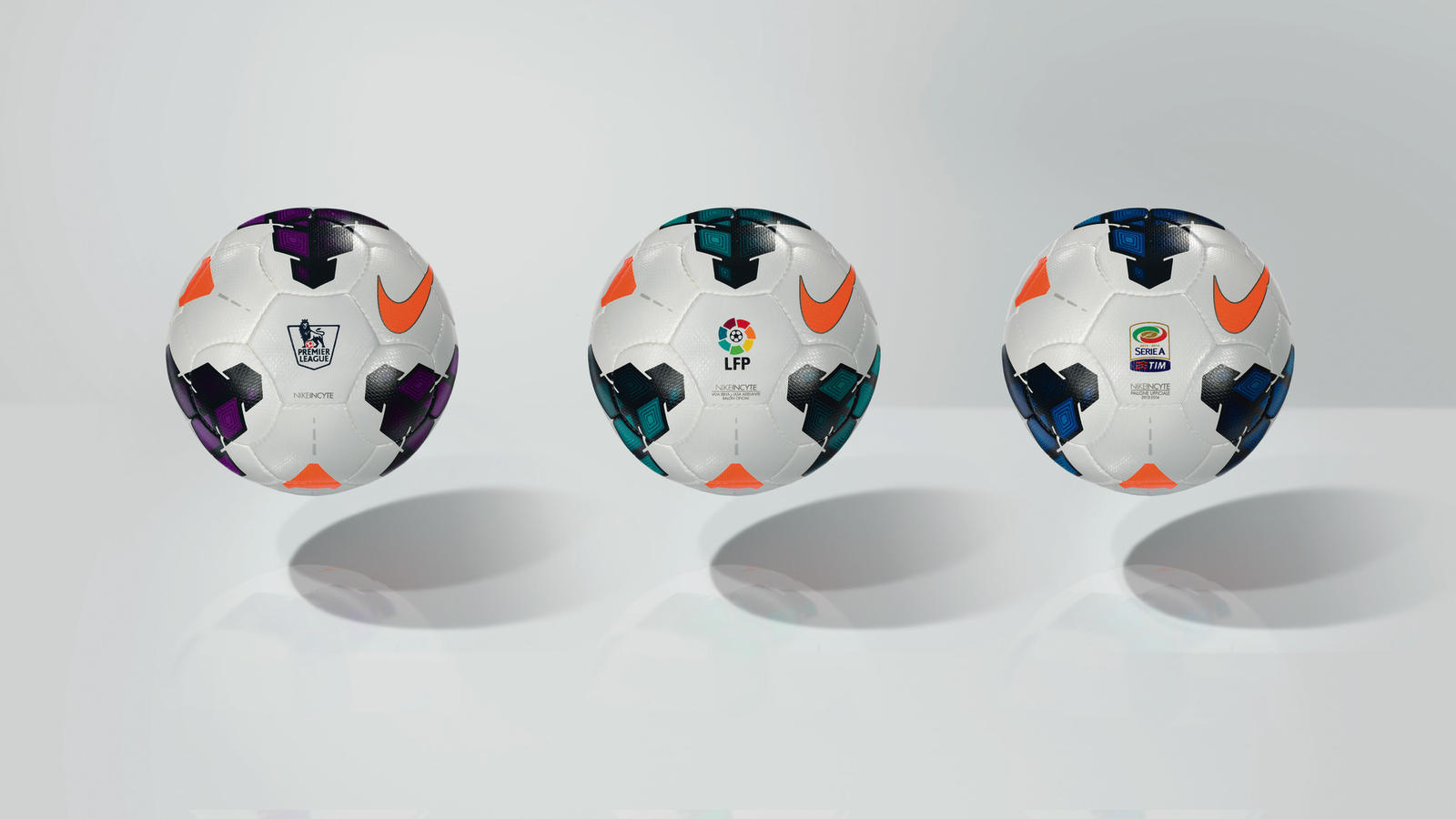 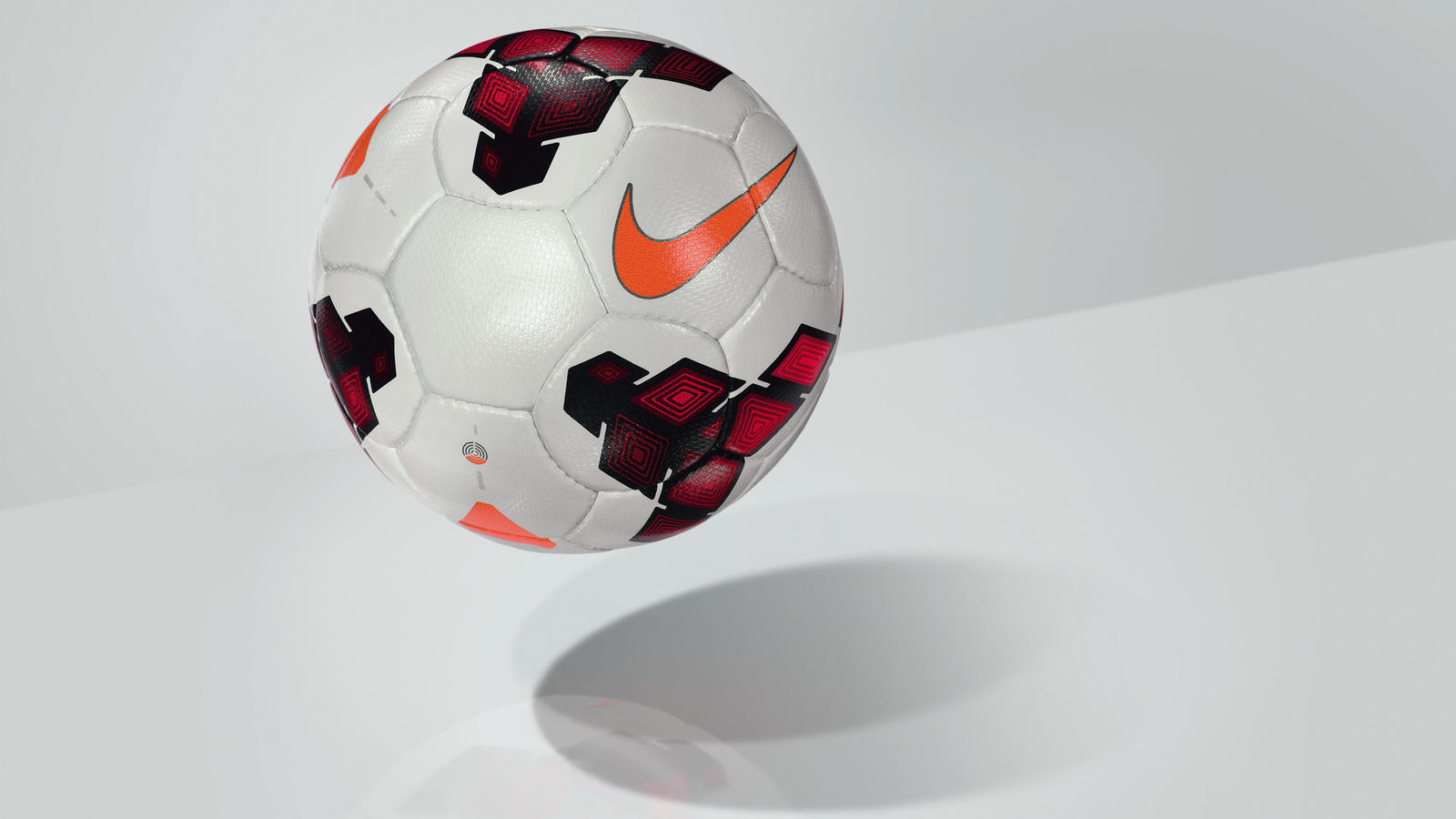 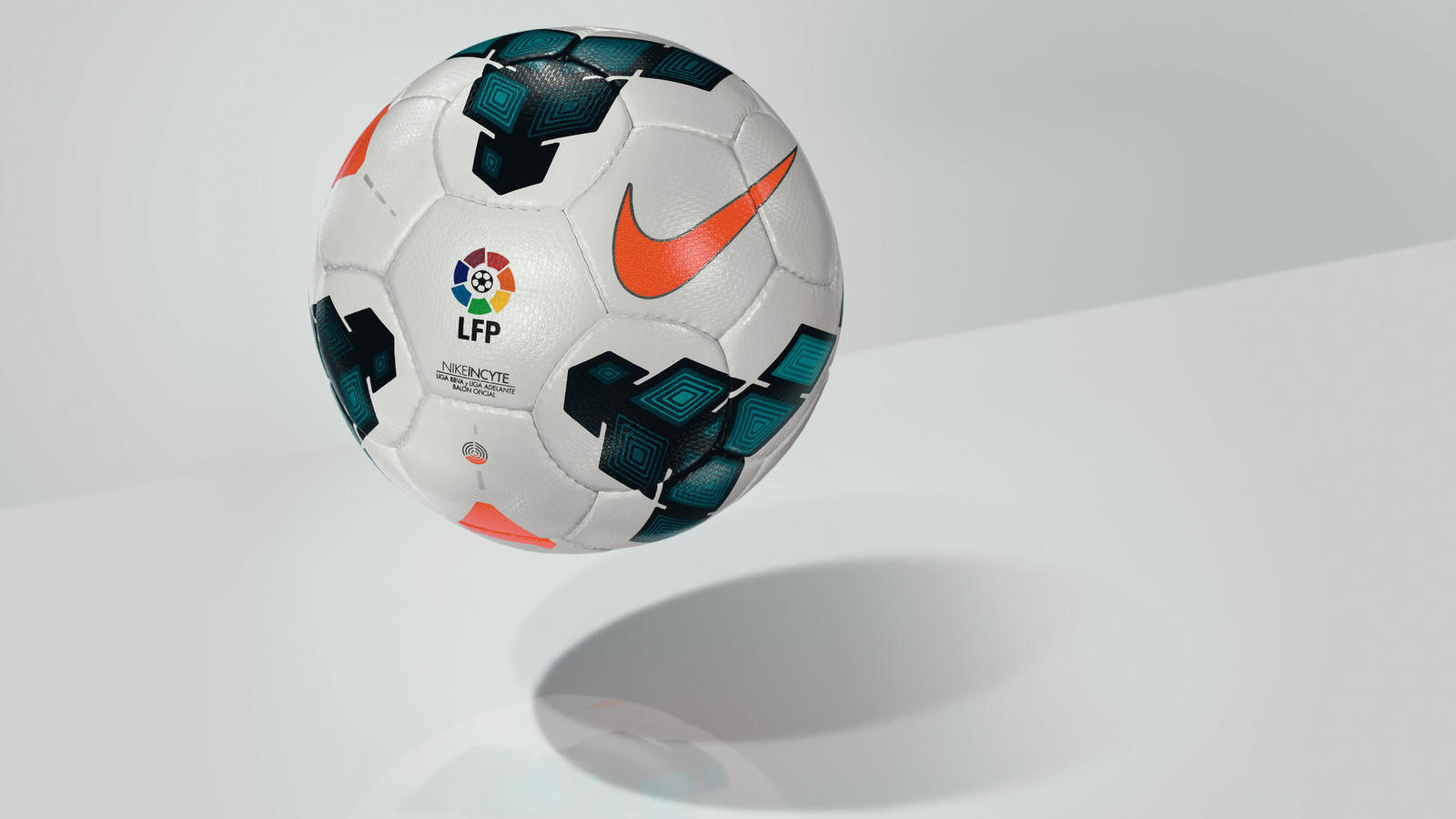 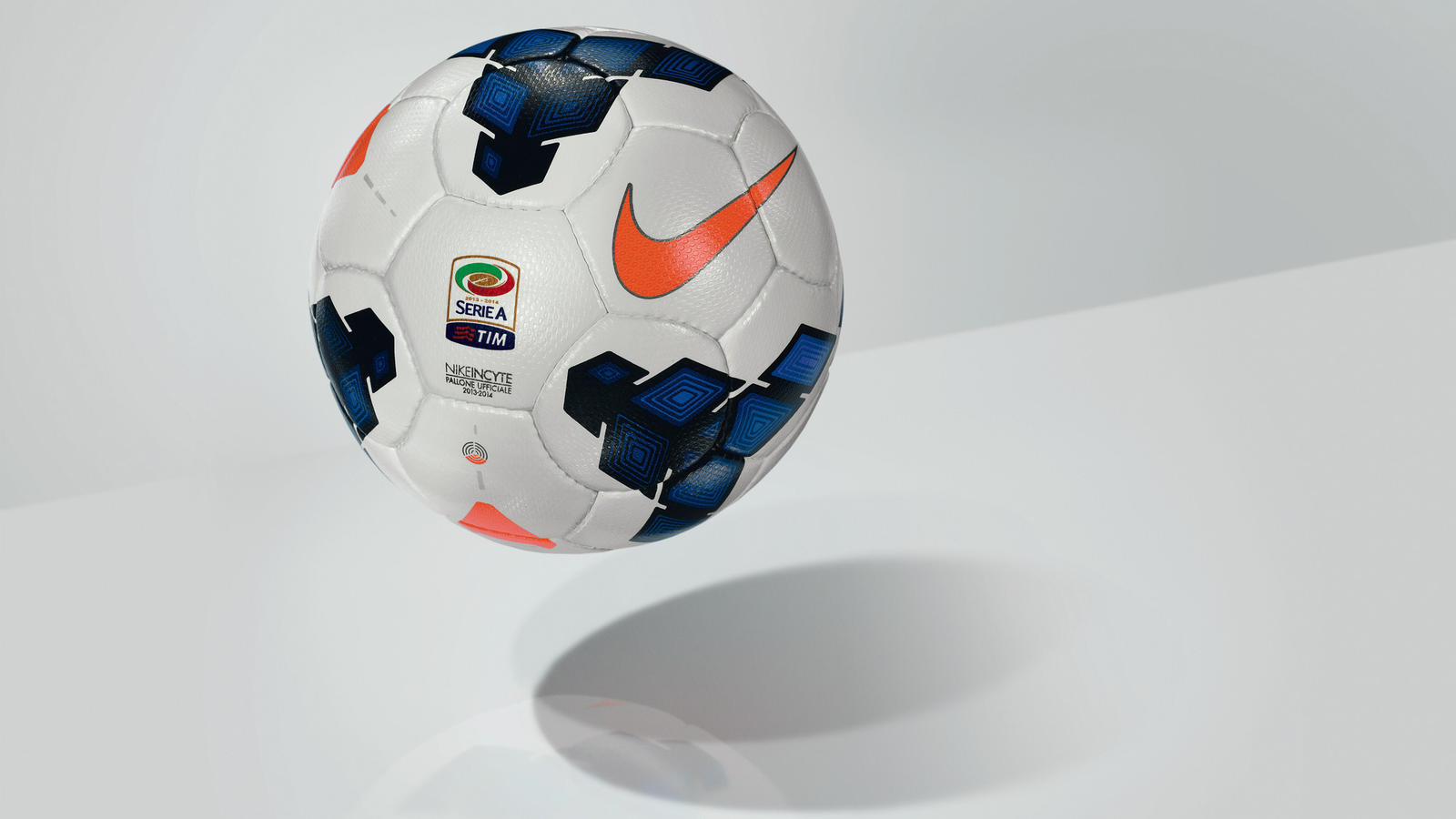 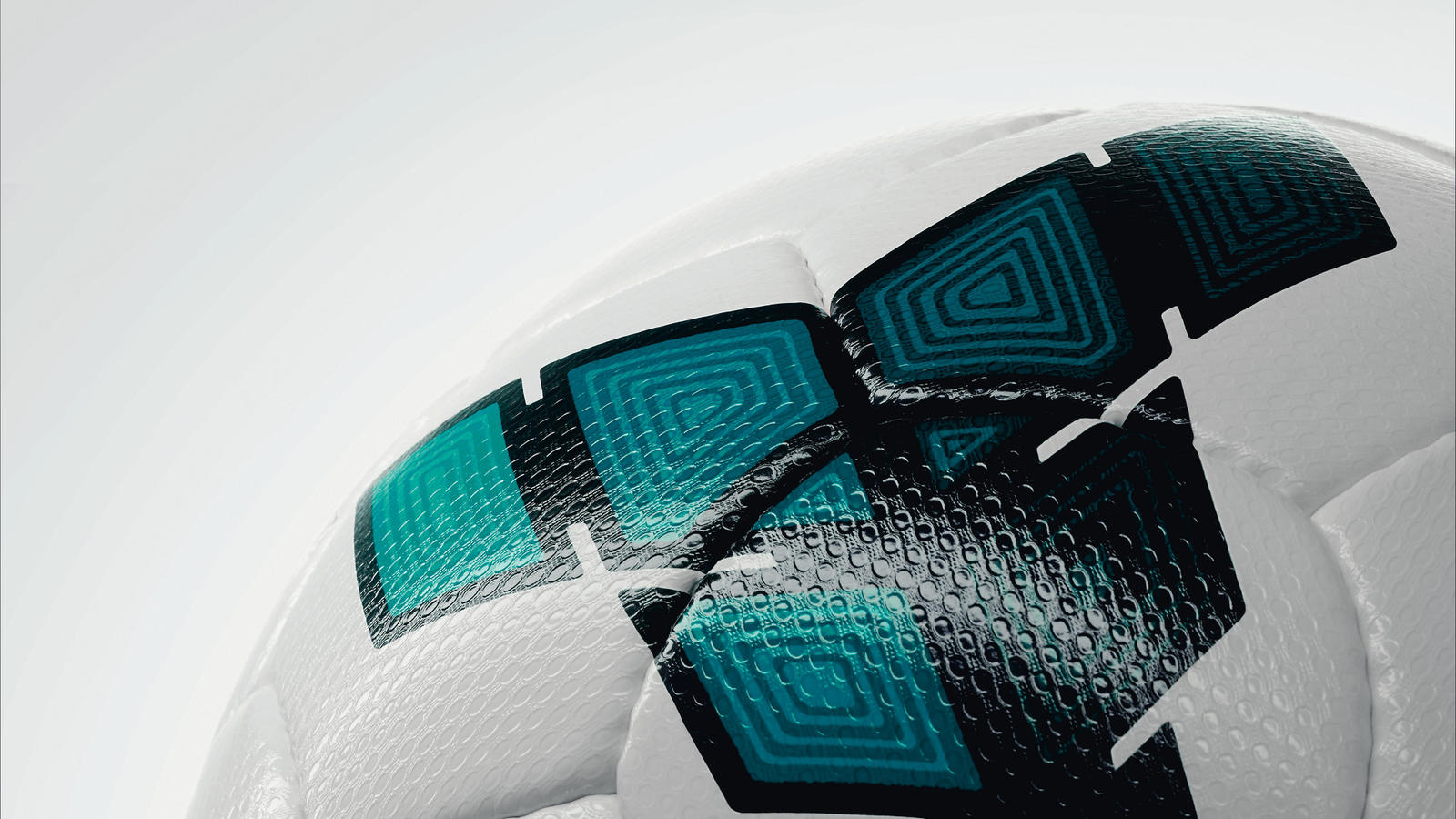 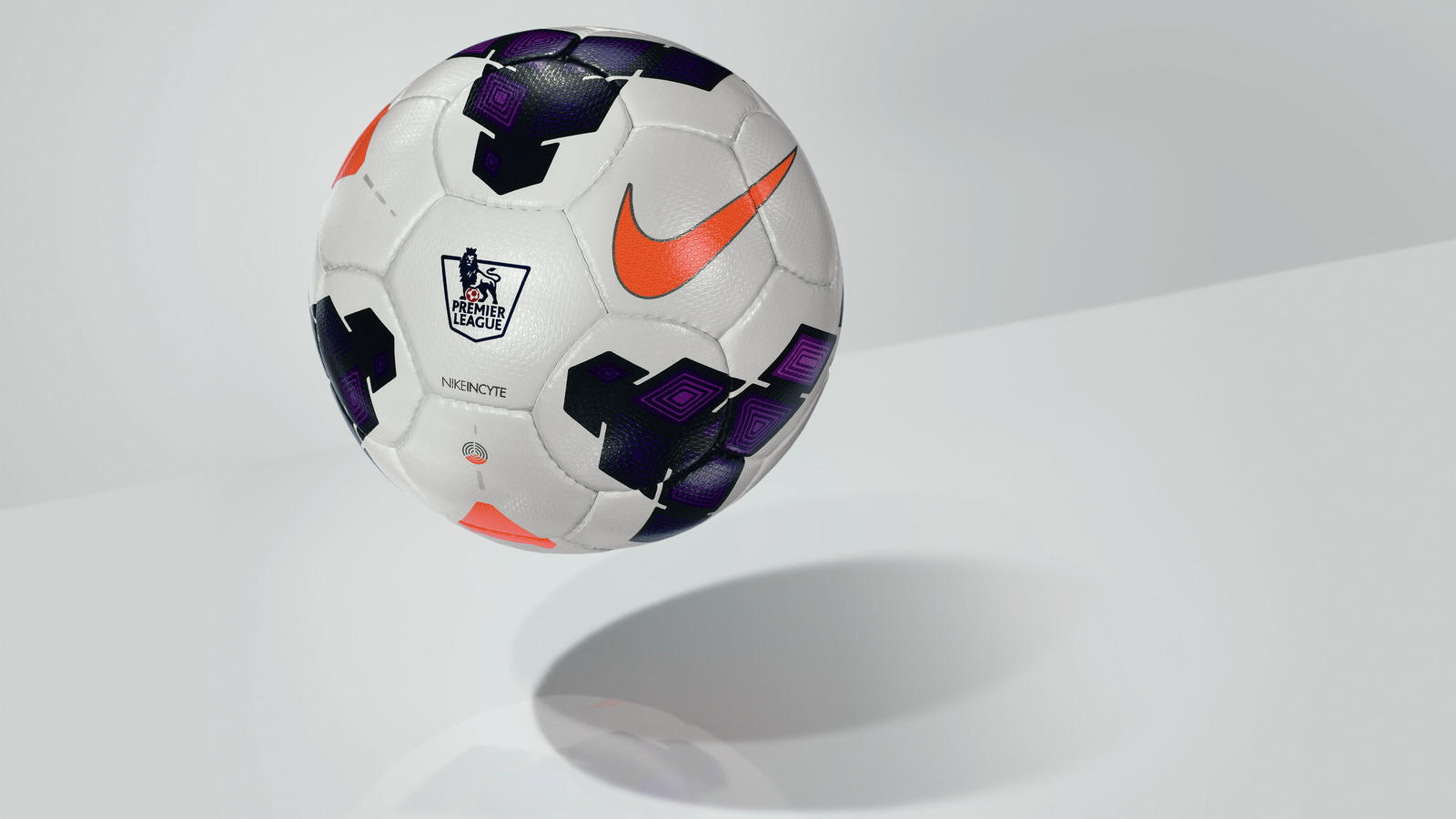 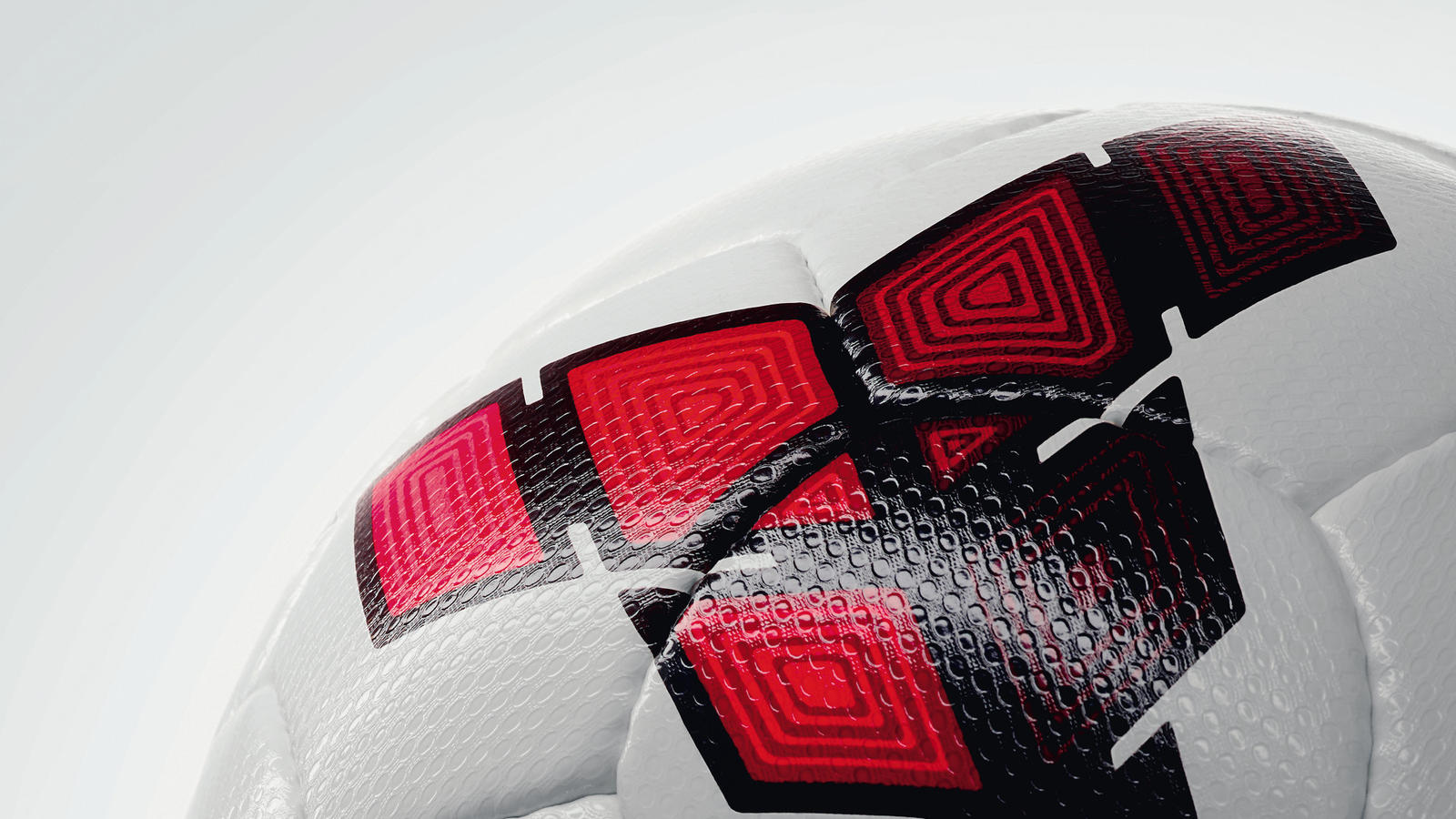 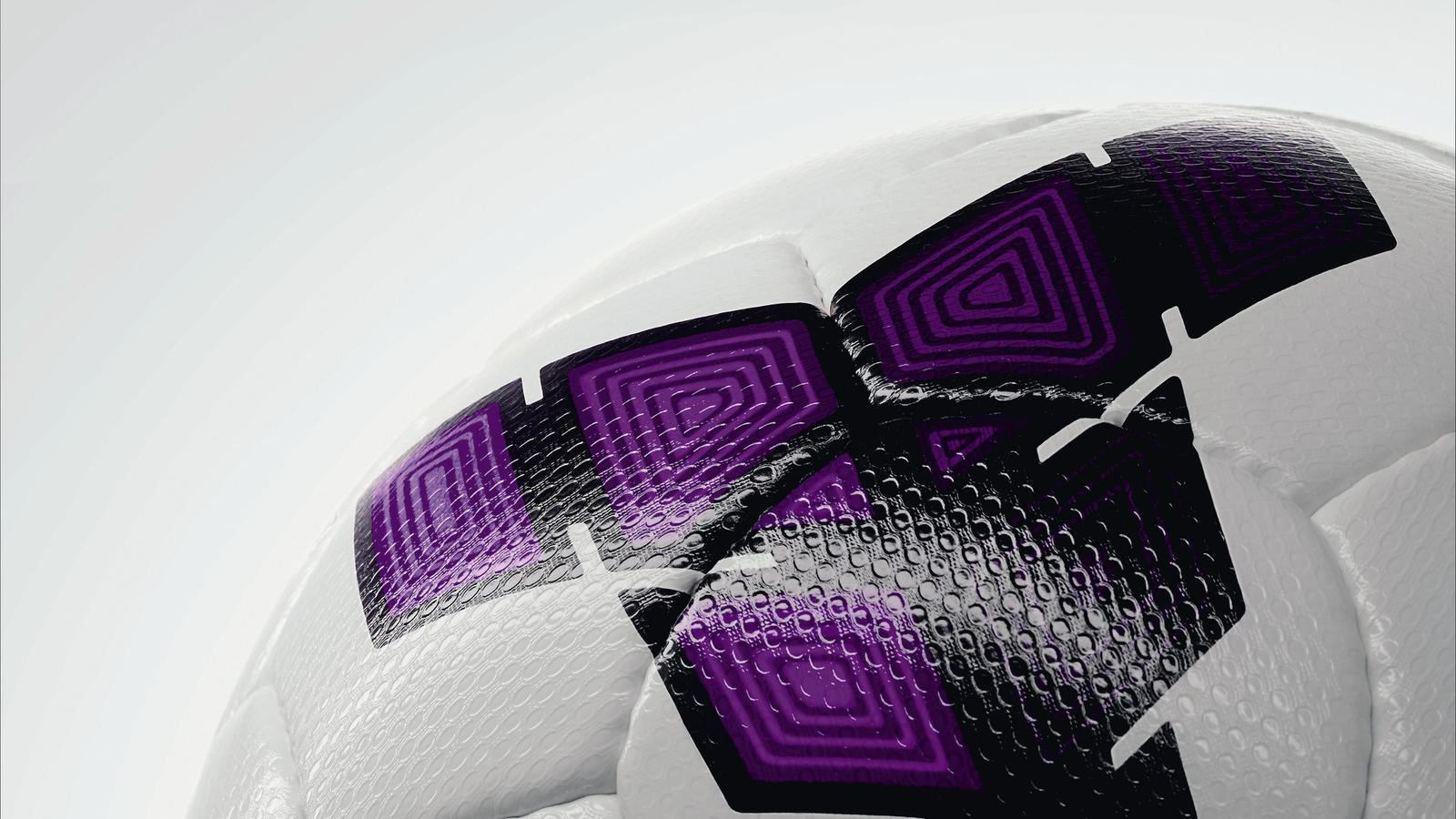 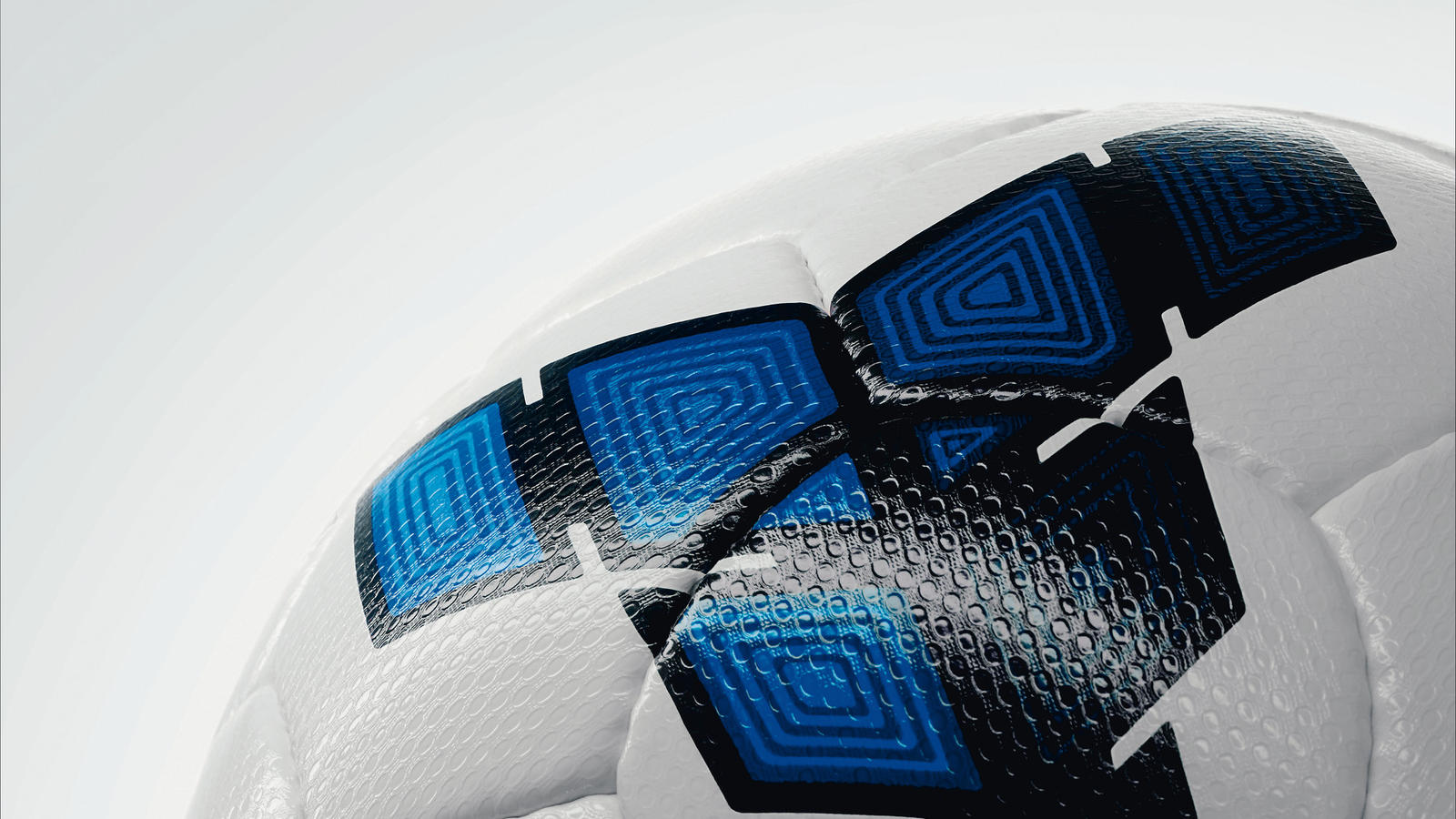 This coming season, the Barclays Premier League in England, La Liga in Spain and Serie A in Italy — as well as the Brasilian league — will play with the new Nike Incyte Ball, the latest in football technology.

Continuing the tradition of making the most technologically advanced footballs in the game, the Nike Incyte ball features performance innovations that increase reaction, touch and ball flight:

Players in some of the toughest leagues in the world will begin using the Nike Inctye ball in matches beginning July 1 and also available to buy from July 1.