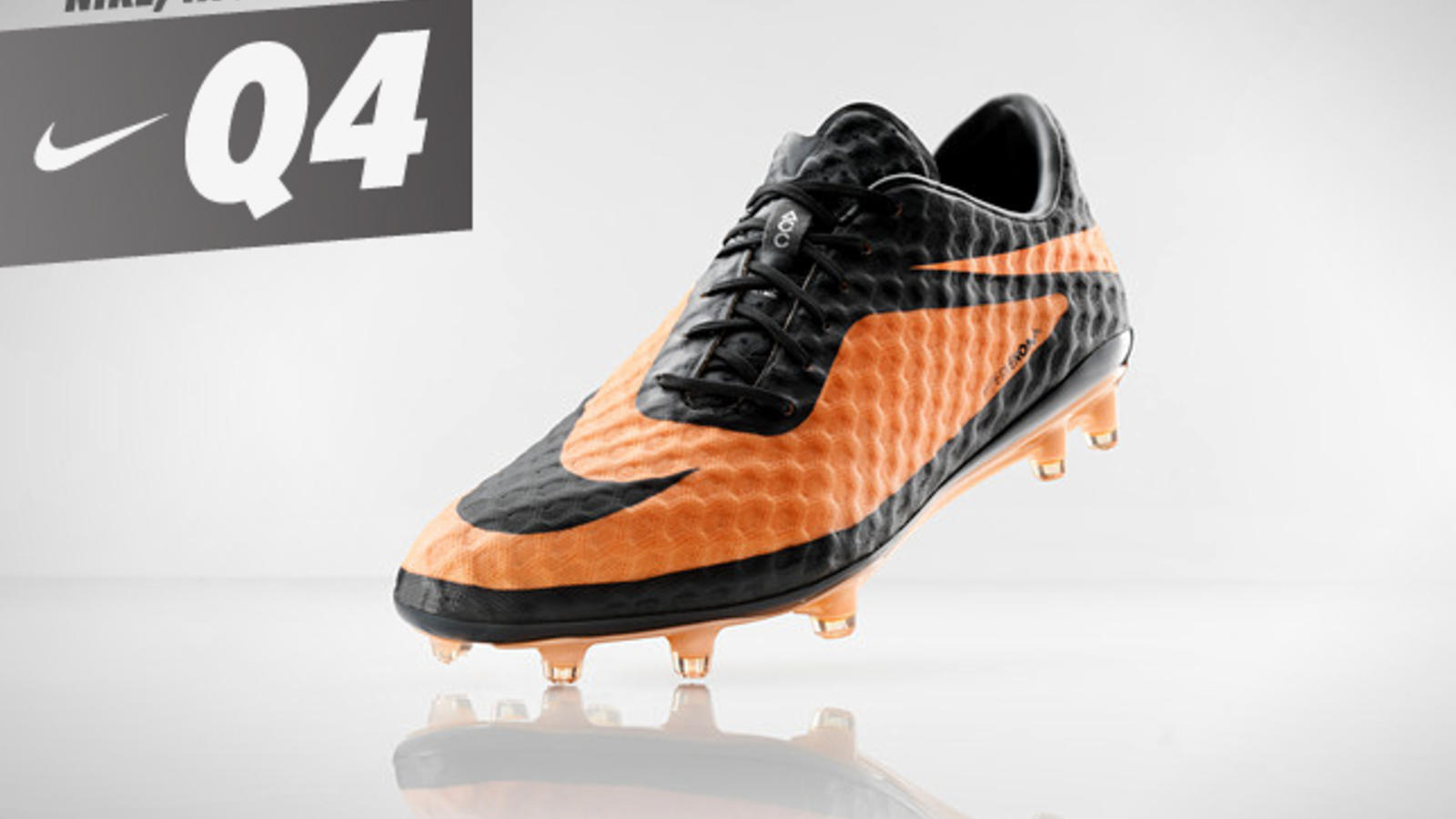 Fiscal 2013 revenues from continuing operations were $25.3 billion, up 8 percent, or 11 percent excluding the impact of changes in foreign currency. For continuing operations, fiscal 2013 diluted EPS growth outpaced revenue growth, up 11 percent to $2.69, primarily due to gross margin improvement, a lower tax rate and a lower average share count, which more than offset the impact of SG&A deleverage.

"Fiscal 2013 was a great year for NIKE, driven by our innovative products and the power of our brands,” said Mark Parker, President and CEO of NIKE, Inc. “And we’re excited about what lies ahead. We have the best leadership team in the industry and a deep innovation pipeline. Both are aligned against our biggest opportunities to drive growth, manage risk and drive long-term shareholder value."*

As of the end of the quarter, worldwide futures orders for NIKE Brand athletic footwear and apparel, scheduled for delivery from June through November 2013 totaled $12.1 billion, 8 percent higher than orders reported for the same period last year. Changes in foreign currency exchange rates did not have a significant impact on total reported futures orders growth.*

The Company continually evaluates its existing portfolio of businesses to ensure resources are invested in those businesses that are accretive to the NIKE Brand and represent the greatest growth potential and highest returns. During the 2013 fiscal year, the Company completed the divestures of the Umbro and Cole Haan businesses, allowing the Company to focus resources on driving growth in the NIKE, Jordan, Converse and Hurley brands.

For the 2013 fiscal year the Company’s net income from discontinued operations was $21 million, which represents the net gain on the sale of these two businesses, net of operating losses, divestiture transaction costs, and tax expense. As of May 31, 2013 the Company had substantially completed all transition services related to the sale of both businesses.

NIKE, Inc. management will host a conference call beginning at approximately 2:00 p.m. PT on June 27, 2013 to review fiscal fourth quarter and full year results. The conference call will be broadcast live over the Internet and can be accessed at http://investors.nikeinc.com. For those unable to listen to the live broadcast, an archived version will be available at the same location through 9:00 p.m. PT, July 4, 2013.