Driven By Its Commitment to Women’s Sport, NIKE, Inc. Becomes an Investor in the WNBA 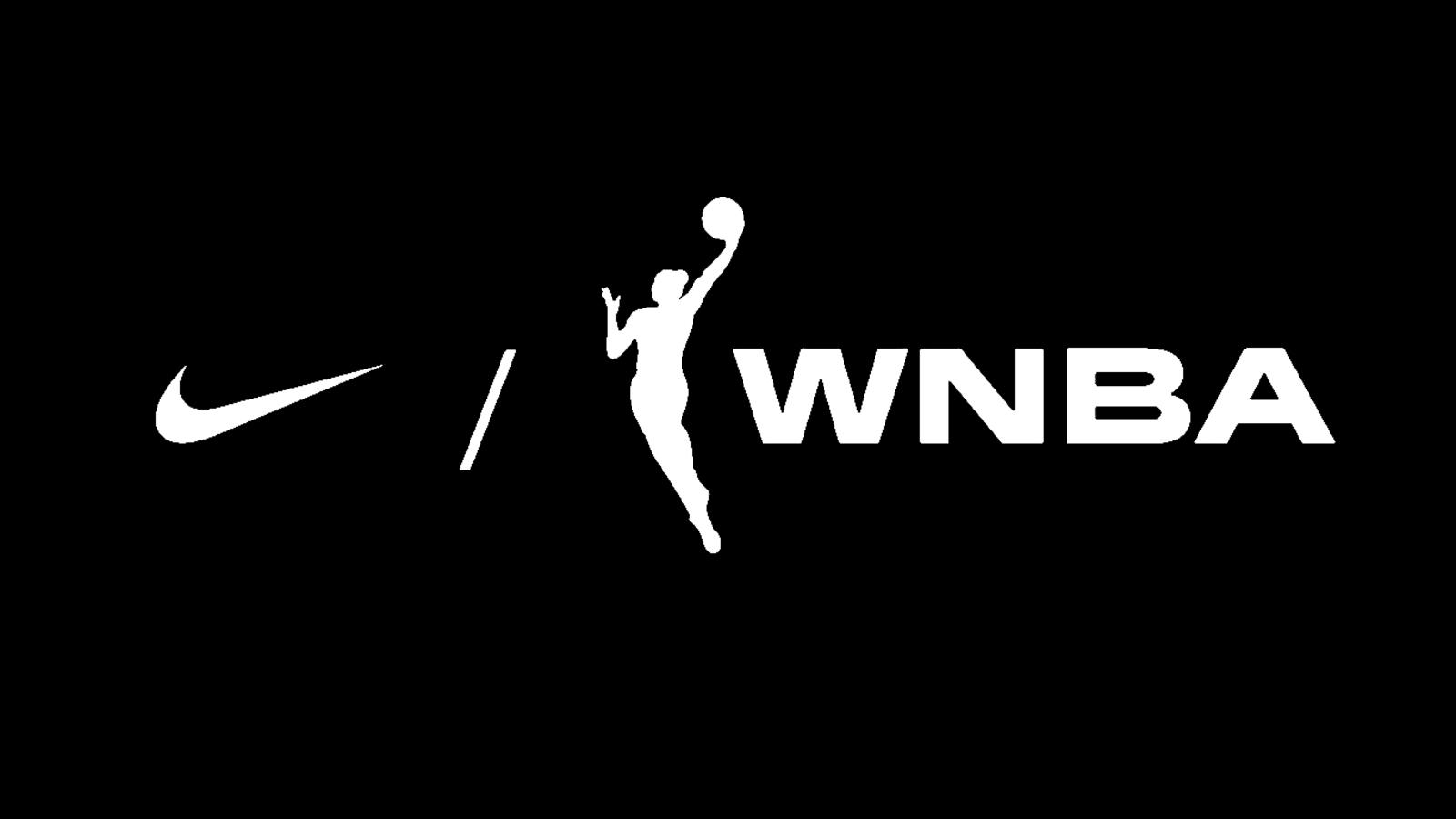 NIKE, Inc. furthered its 25-year commitment to the WNBA today by becoming an equity investor in the league.

Through this investment, as part of the overall partnership, Nike and the WNBA will work together to grow the league by deepening WNBA storytelling, creating more visibility for WNBA athletes and bringing more girls into basketball through additional grassroots opportunities.

“Women’s sport is one of the best investments, with great potential to impact and grow the next era of basketball,” says Sonja Henning, VP, NA Leagues Partnerships, NIKE, Inc. “Nike has always been more than a sponsor with the WNBA — we’re a strategic partner. And we’re proud to be part of a movement that is redefining sport for a new generation — for WNBA players, fans and girls.”

Nike believes in the WNBA’s potential for long-term growth, and this investment equips the WNBA with more resources to accelerate that growth.

“Nike’s investment is not just a signal of how powerful the movement around women’s sport is, but signifies its support for the vision of the WNBA and that the time is now to redefine what it means to support women’s basketball,” says WNBA Commissioner Cathy Engelbert. “We couldn’t be more grateful to Nike for its steadfast support of our league and the current and next generation of WNBA stars, and we look forward to building on our longstanding relationship in an exciting new way.”

WNBA players should feel the benefits of the increase in capital and capacity at the league level — now and in the future.

“I have always been an advocate for ‘if you can see it, you can be it,’” says A’Ja Wilson, forward for the Las Vegas Aces. “As a Nike athlete, I’m so proud to see the company’s expanded investment in the WNBA. It isn’t just about more support for players today, it also means more opportunity than ever to inspire young girls to dream big.”

Creating more opportunities for girls to get into basketball is a key consideration of this investment, which resonates with athletes.

“One of the reasons I joined the Nike family was our shared commitment to growing the game and creating impact that’s even bigger than basketball,” says Sabrina Ionescu, point guard for the New York Liberty. “What excites me most about Nike’s expanded partnership with the WNBA is the chance to inspire future generations and help move the world forward through sport.”