Neymar is a New Breed of Attacker in Hypervenom Boots 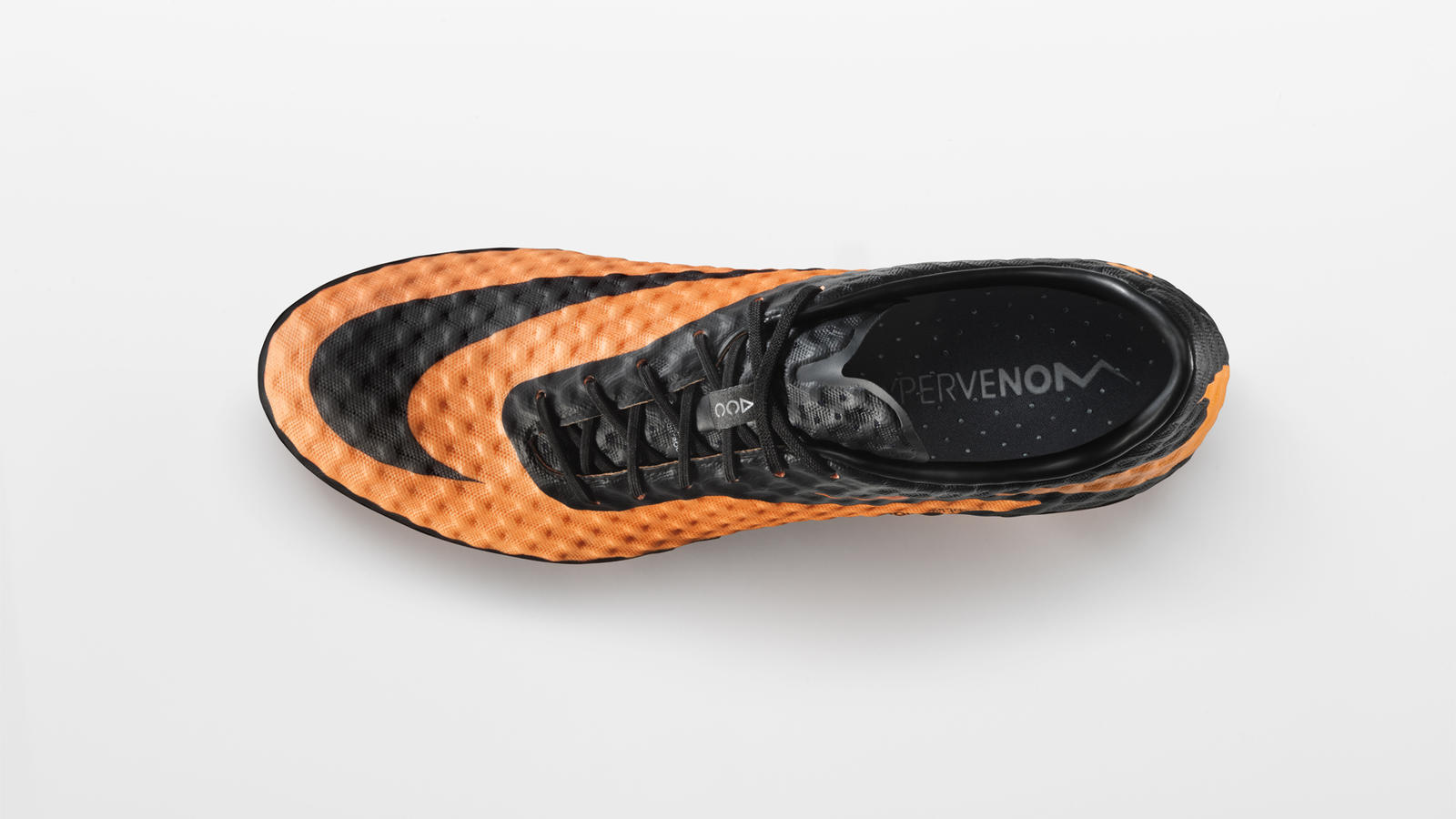 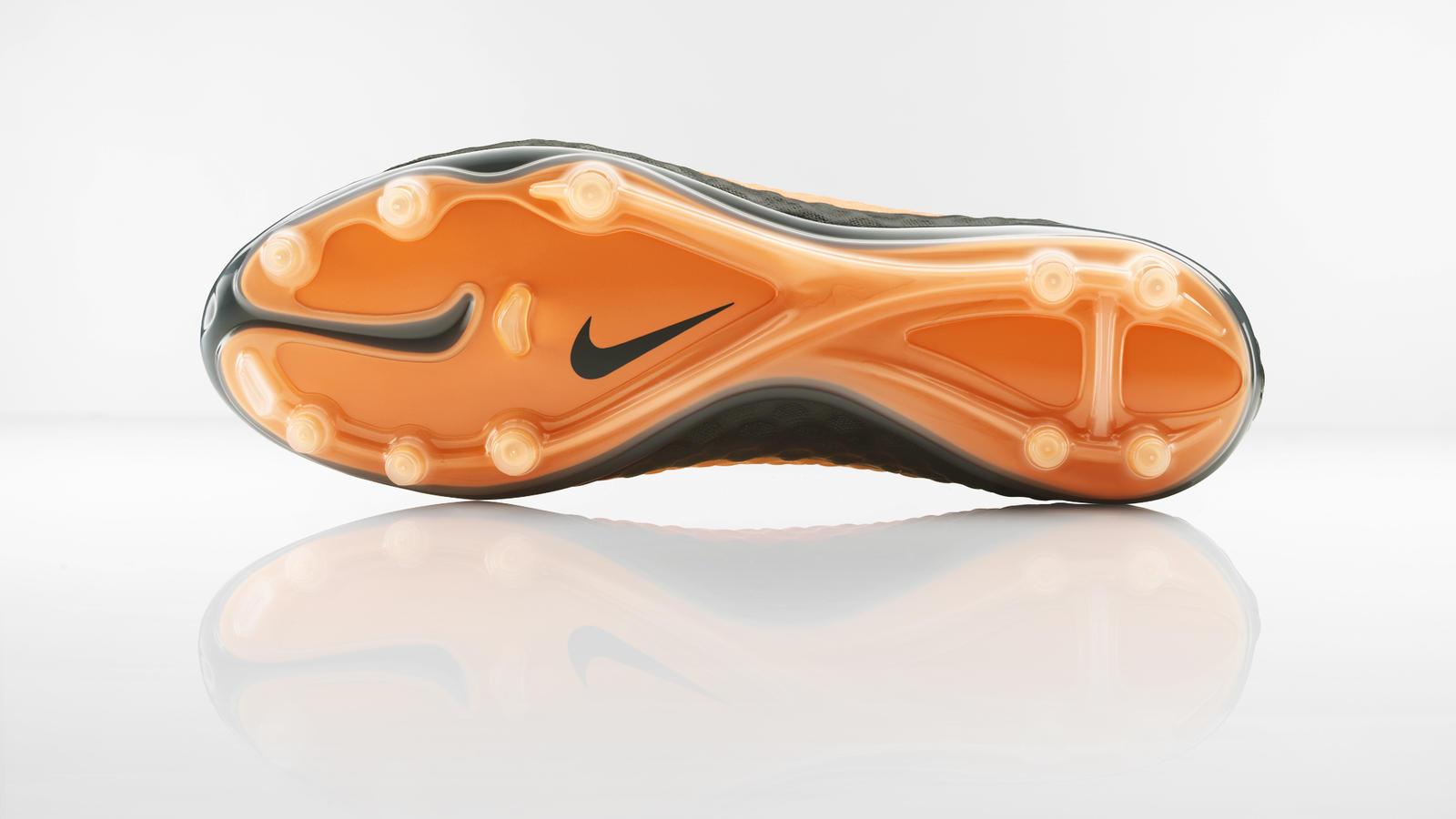 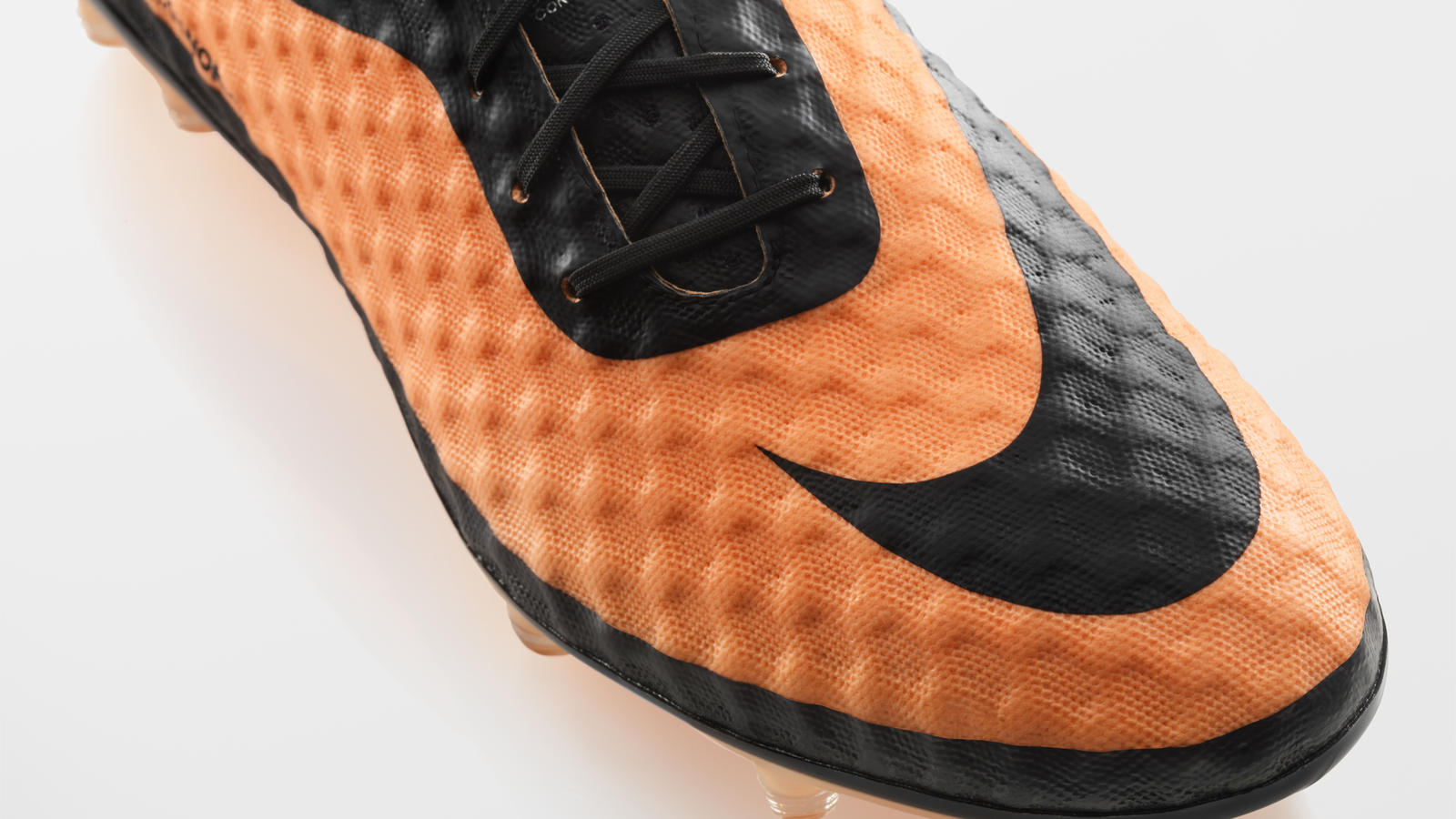 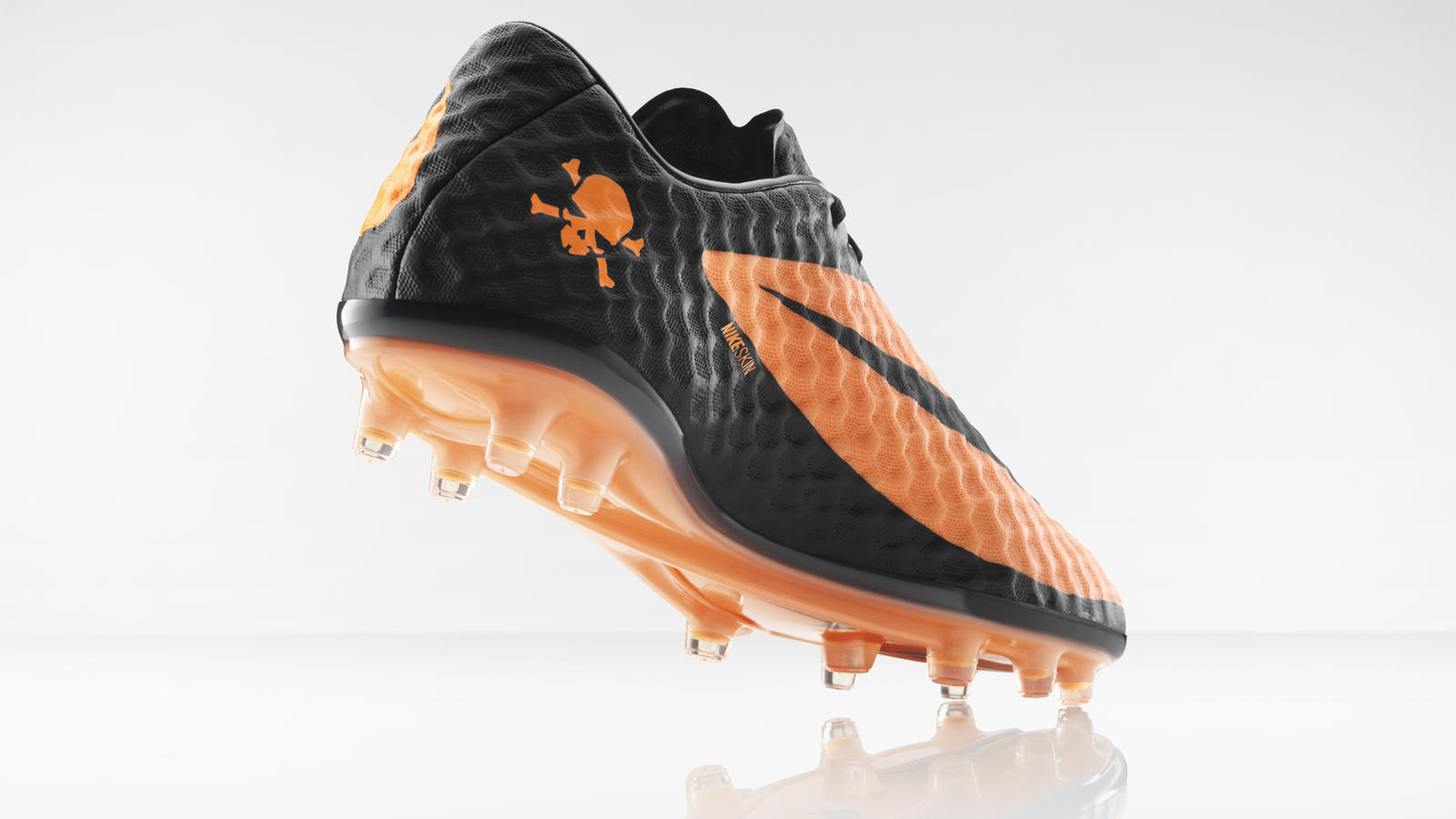 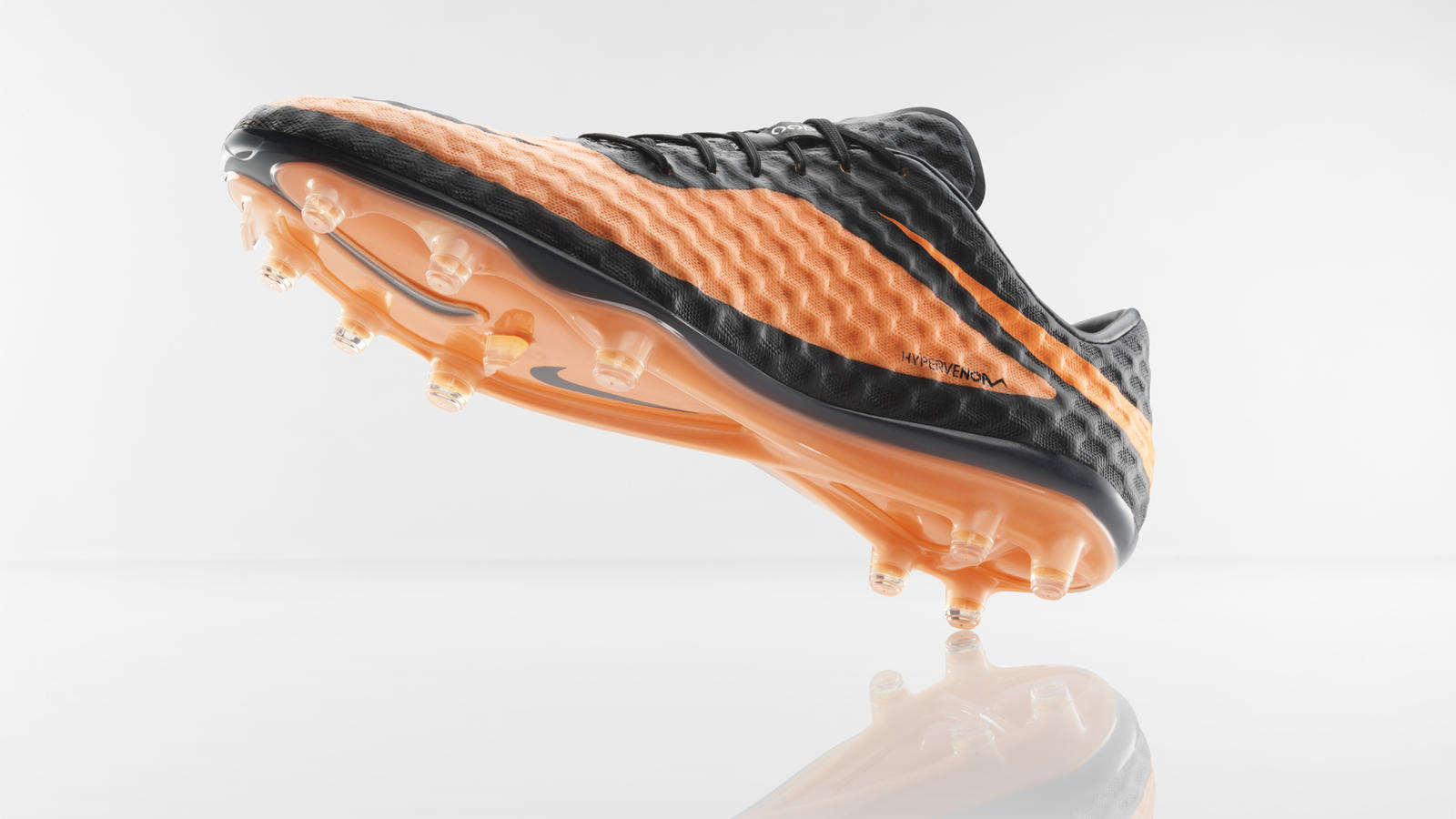 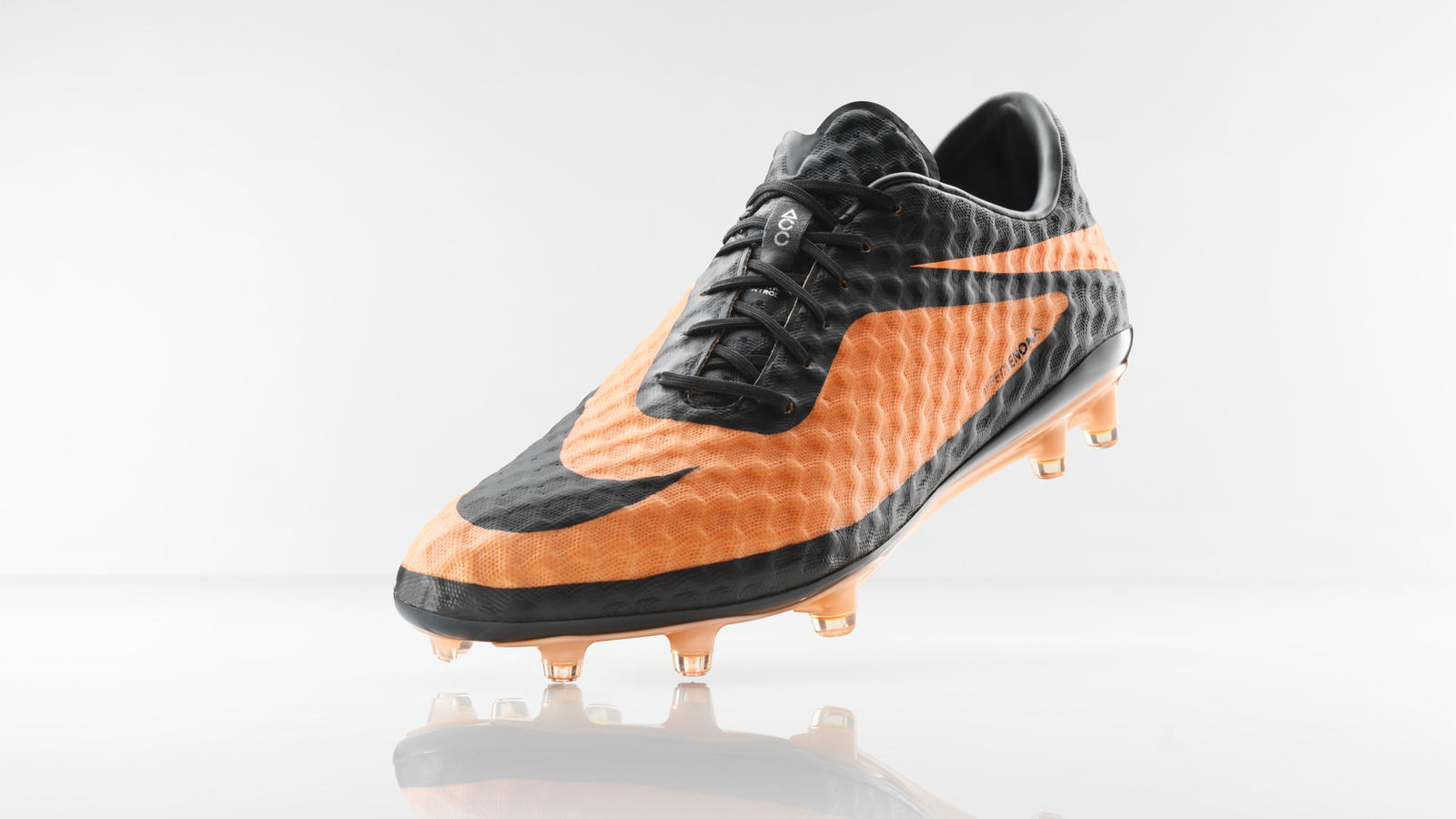 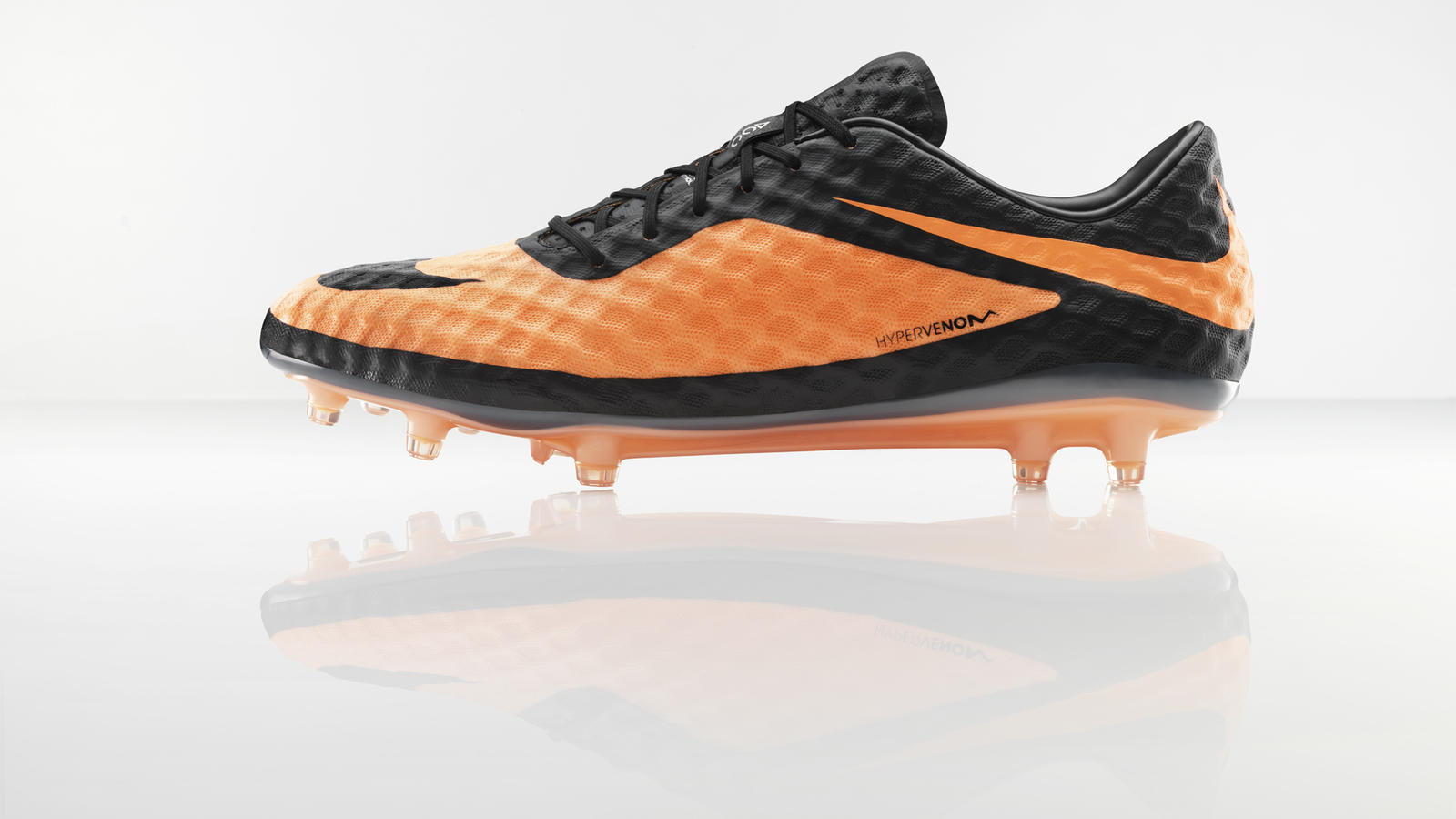 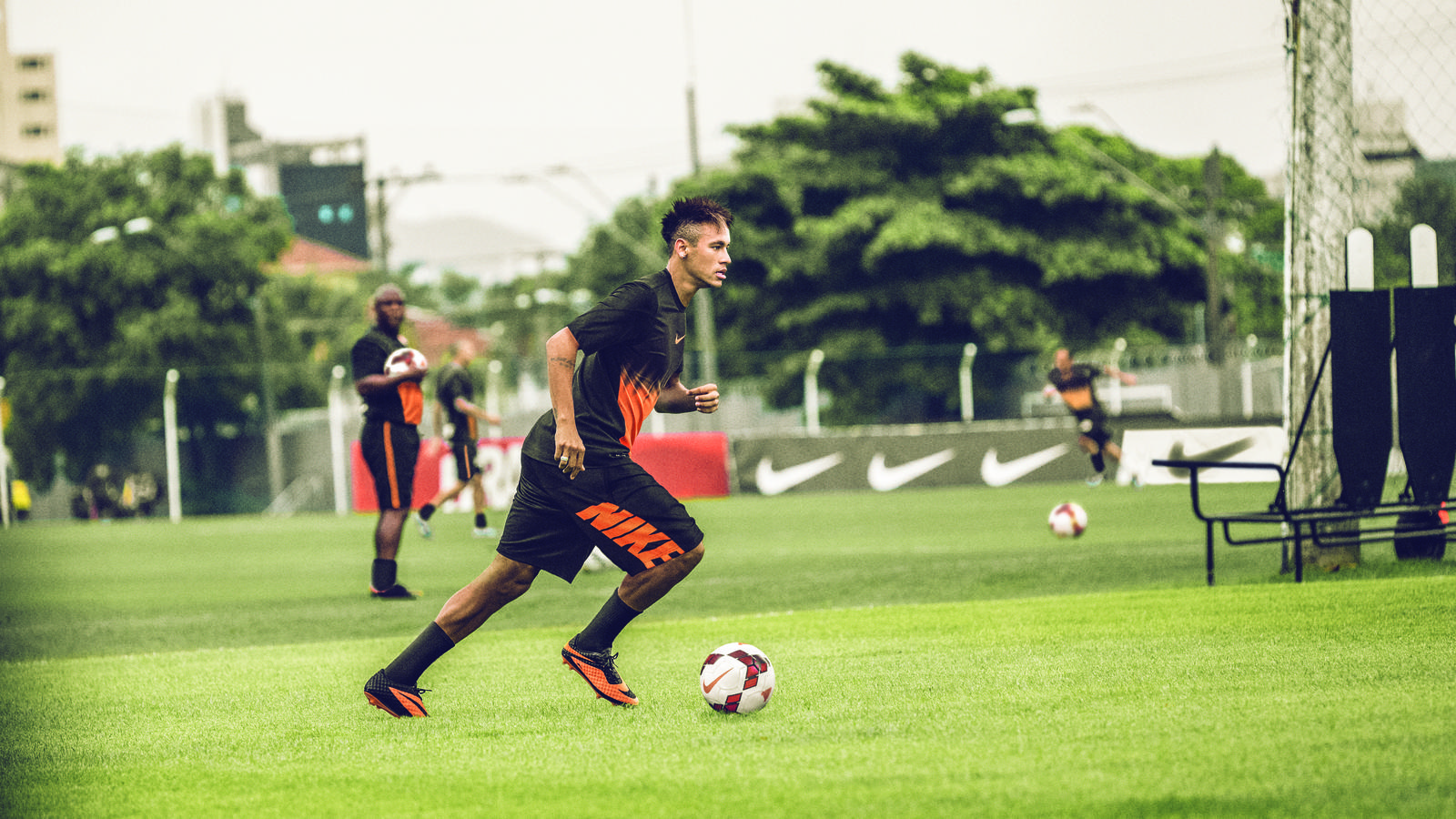 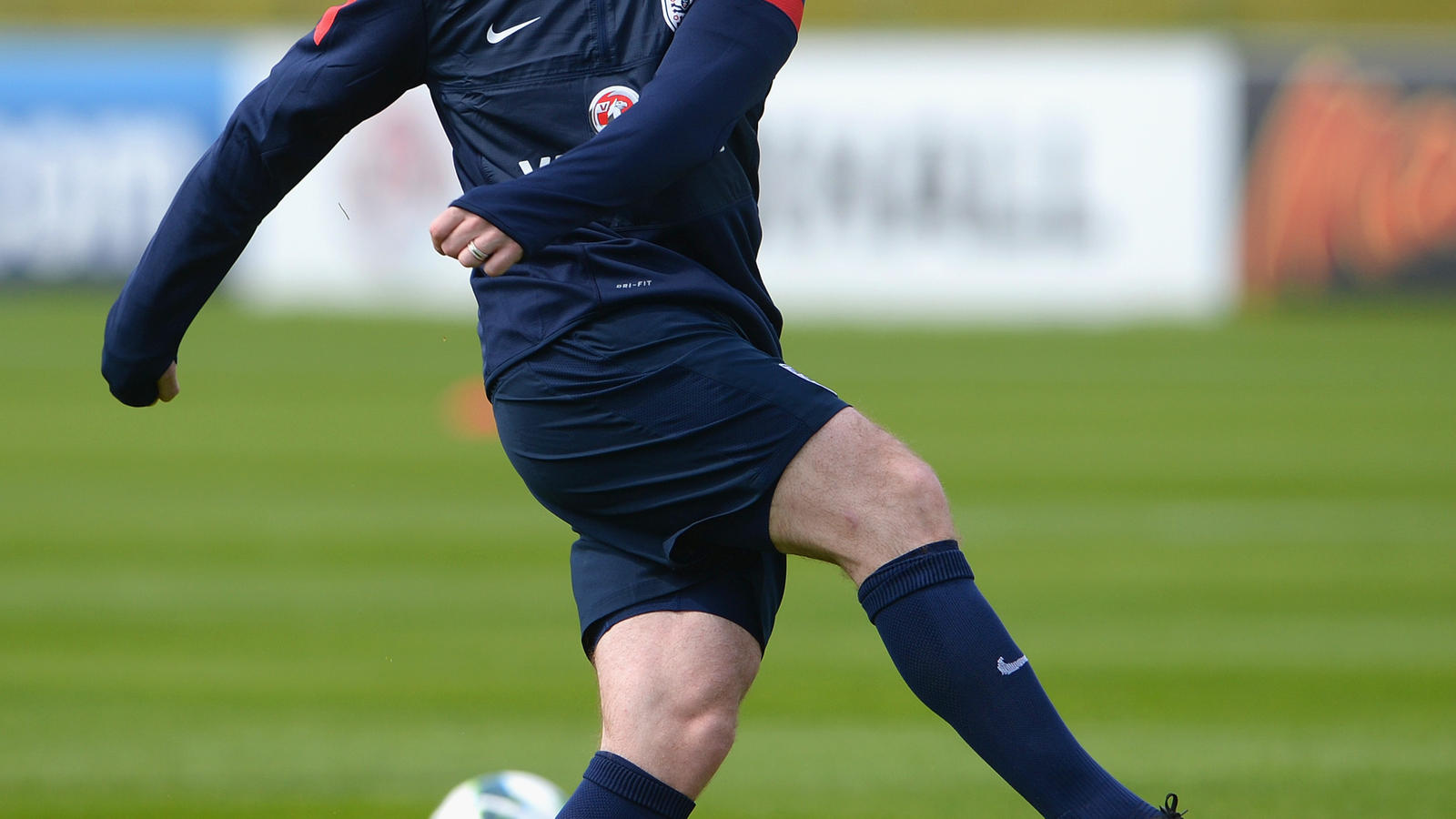 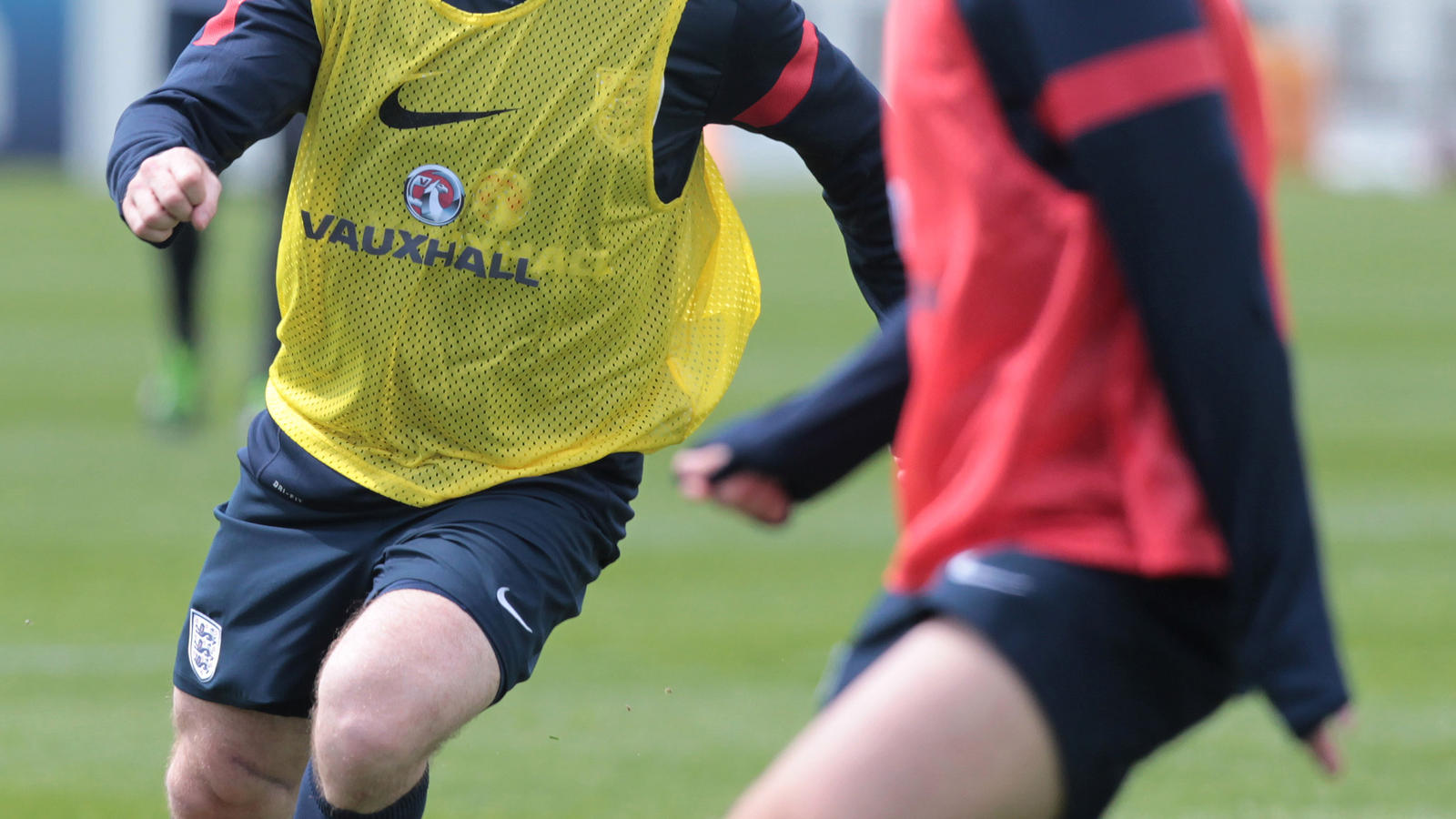 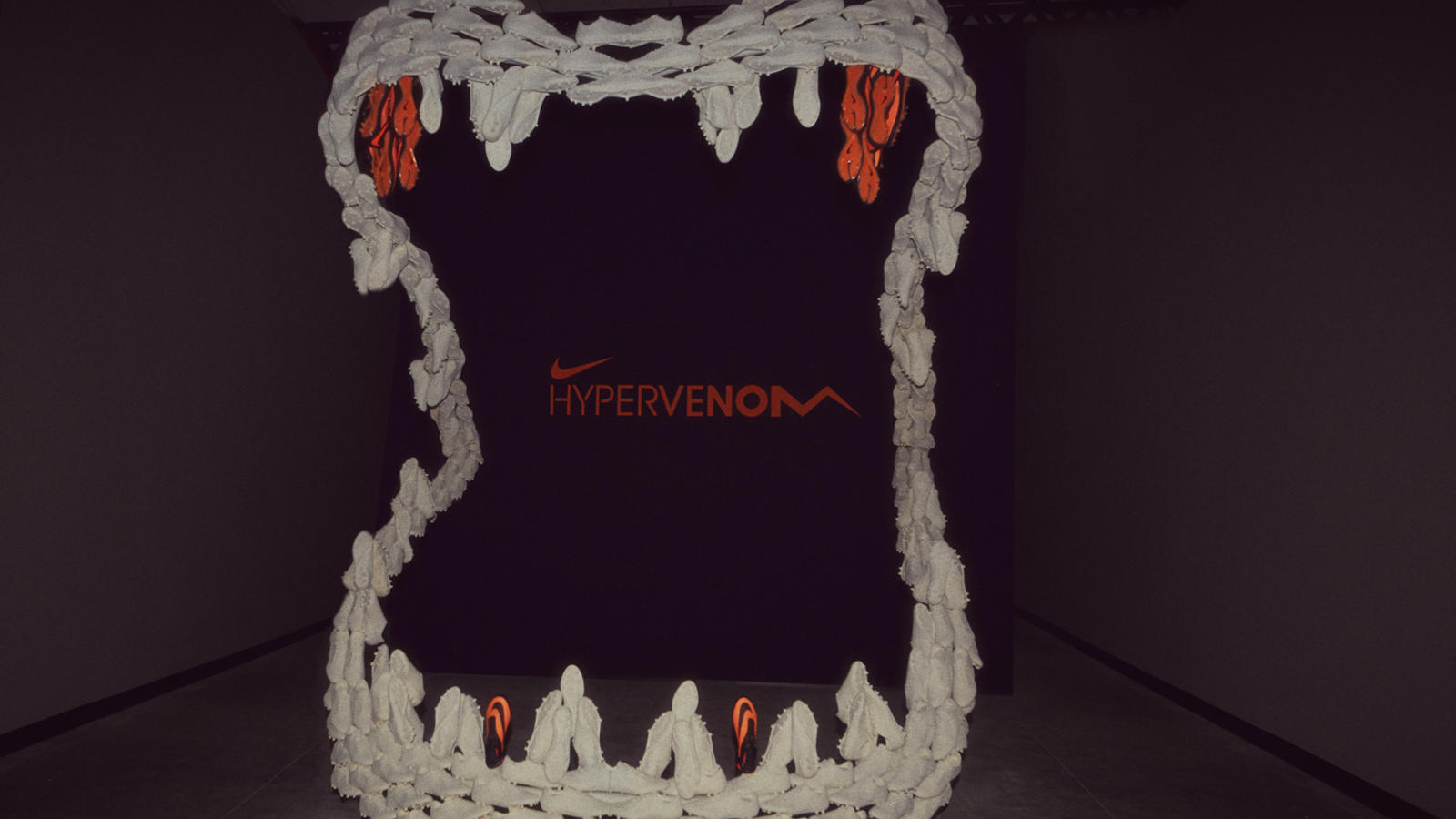 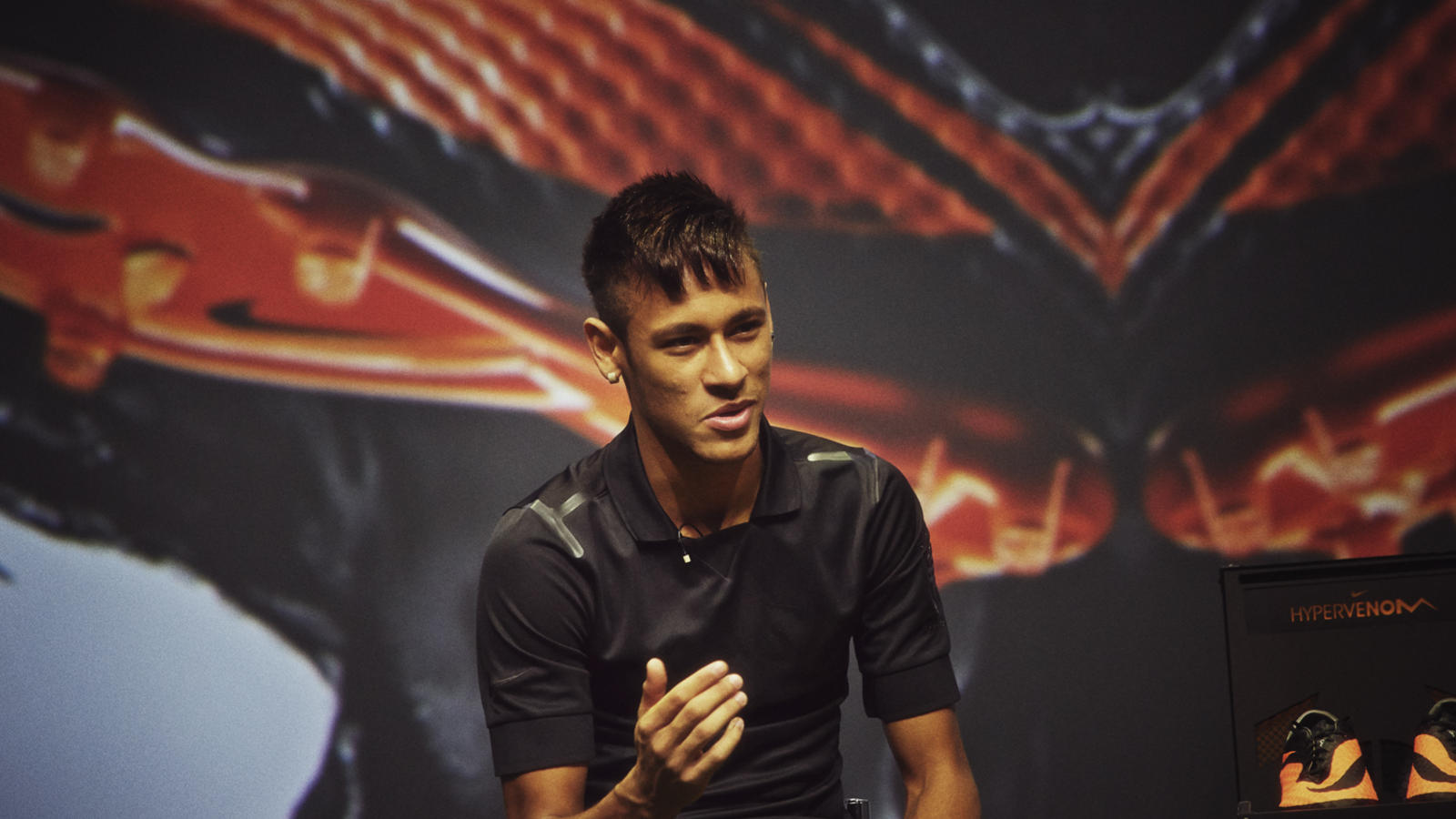 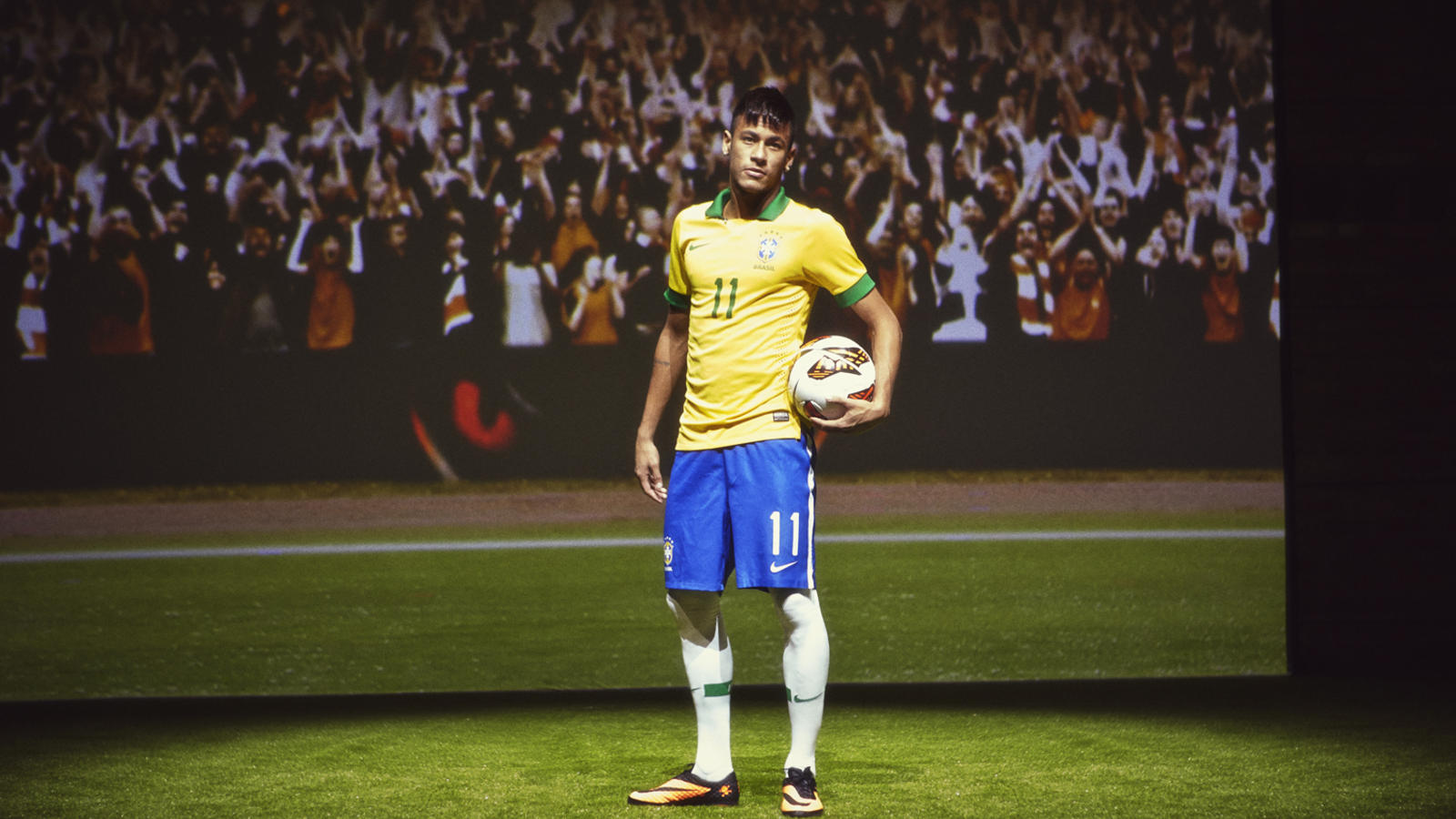 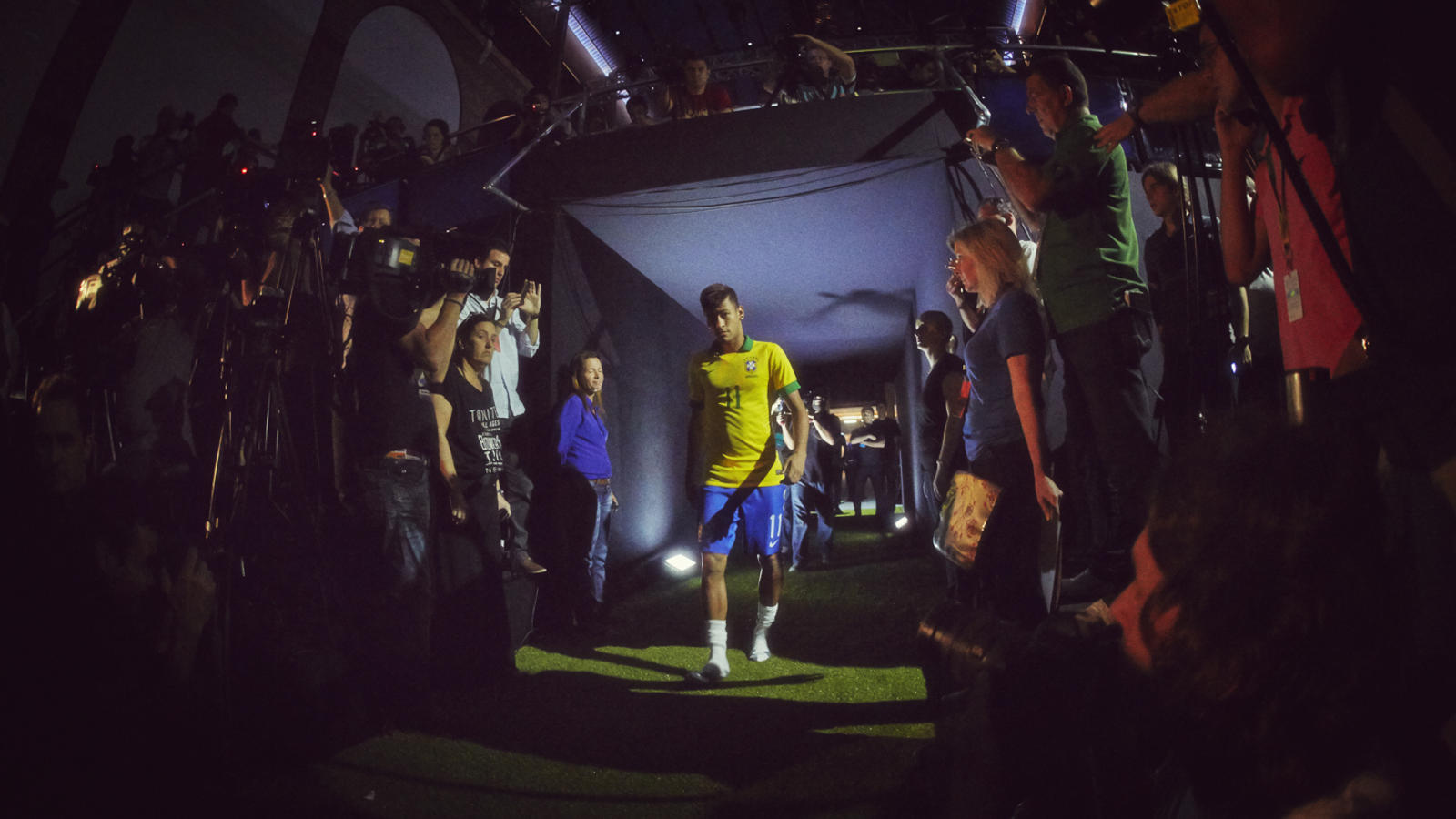 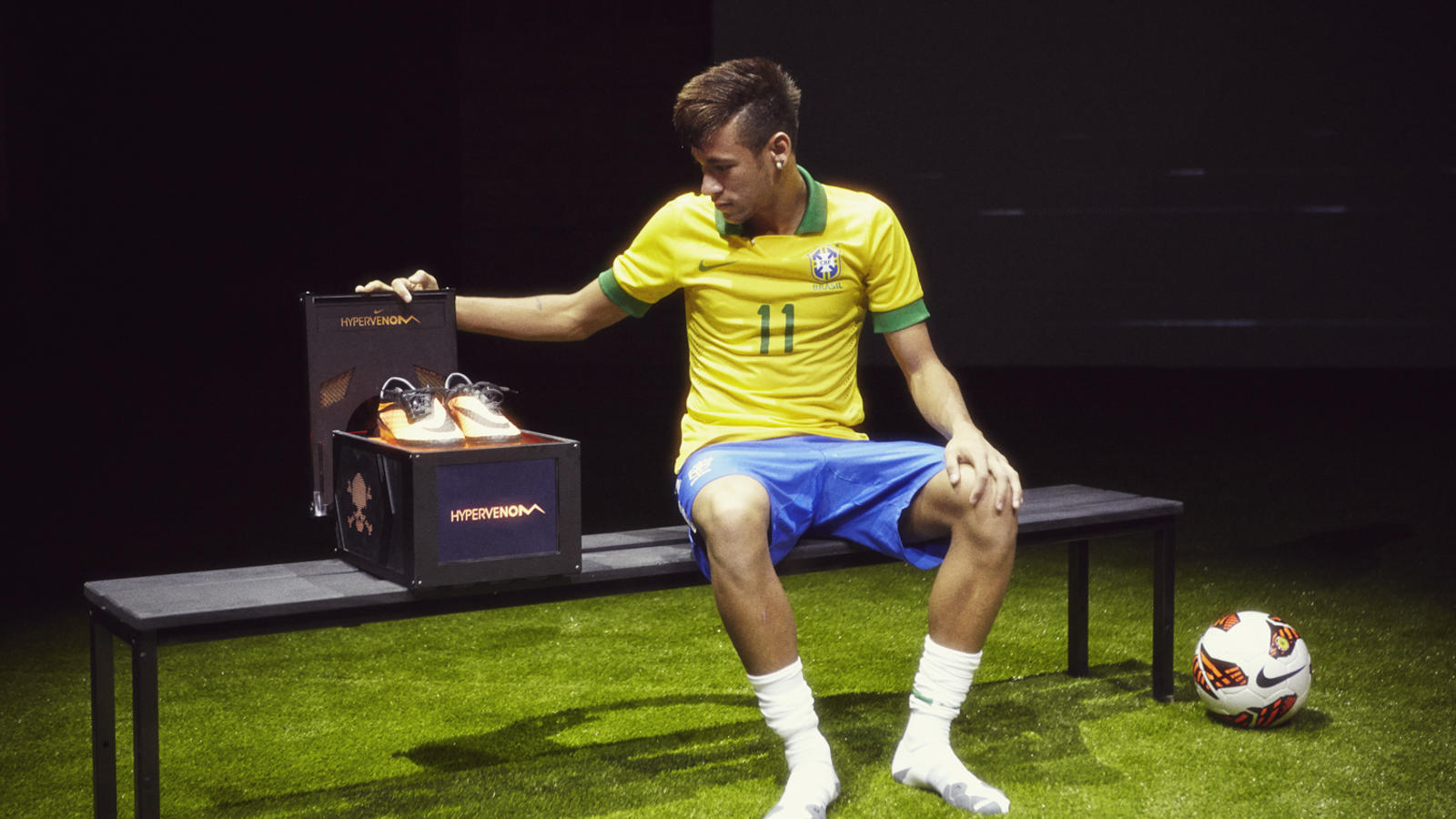 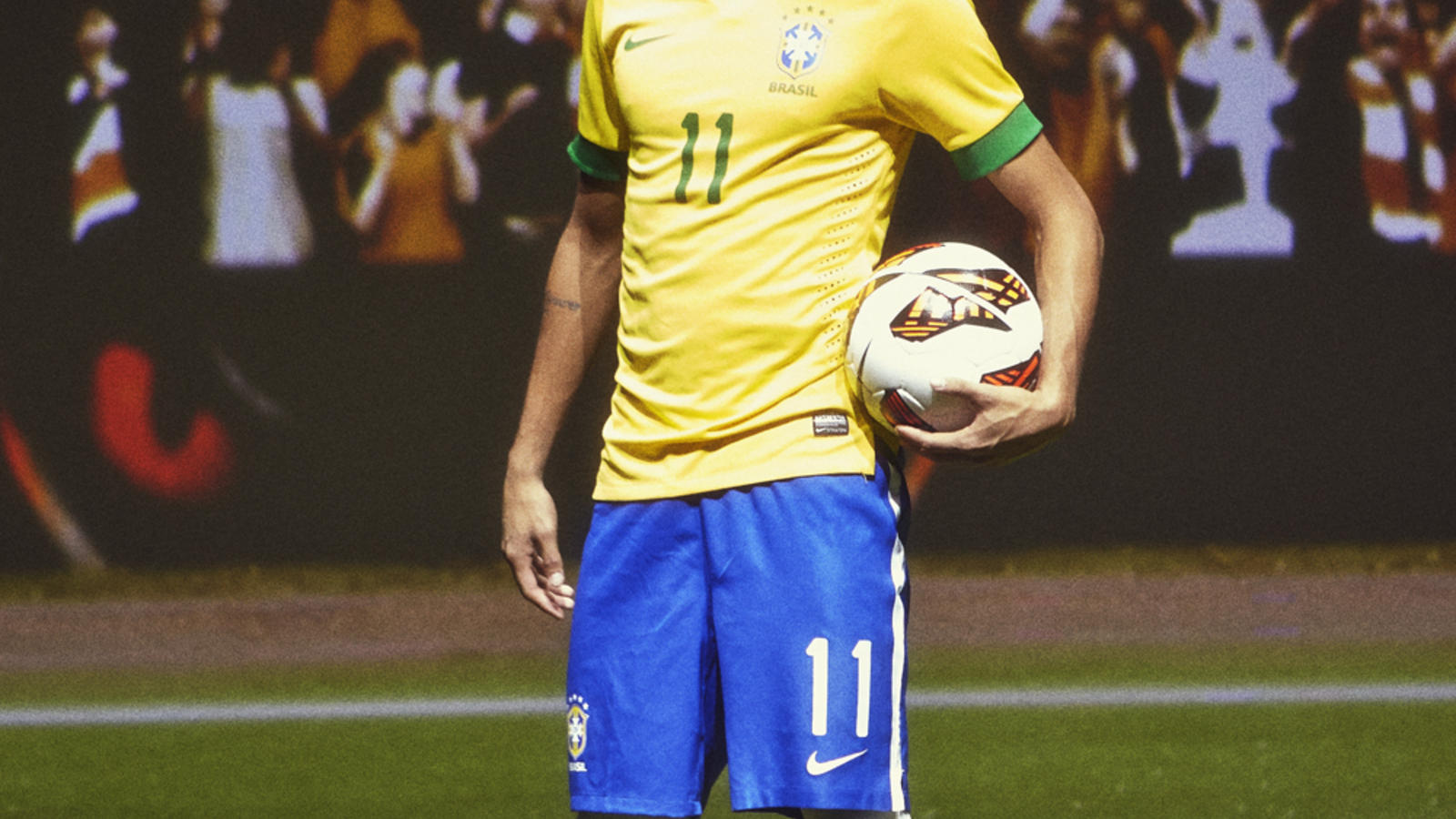 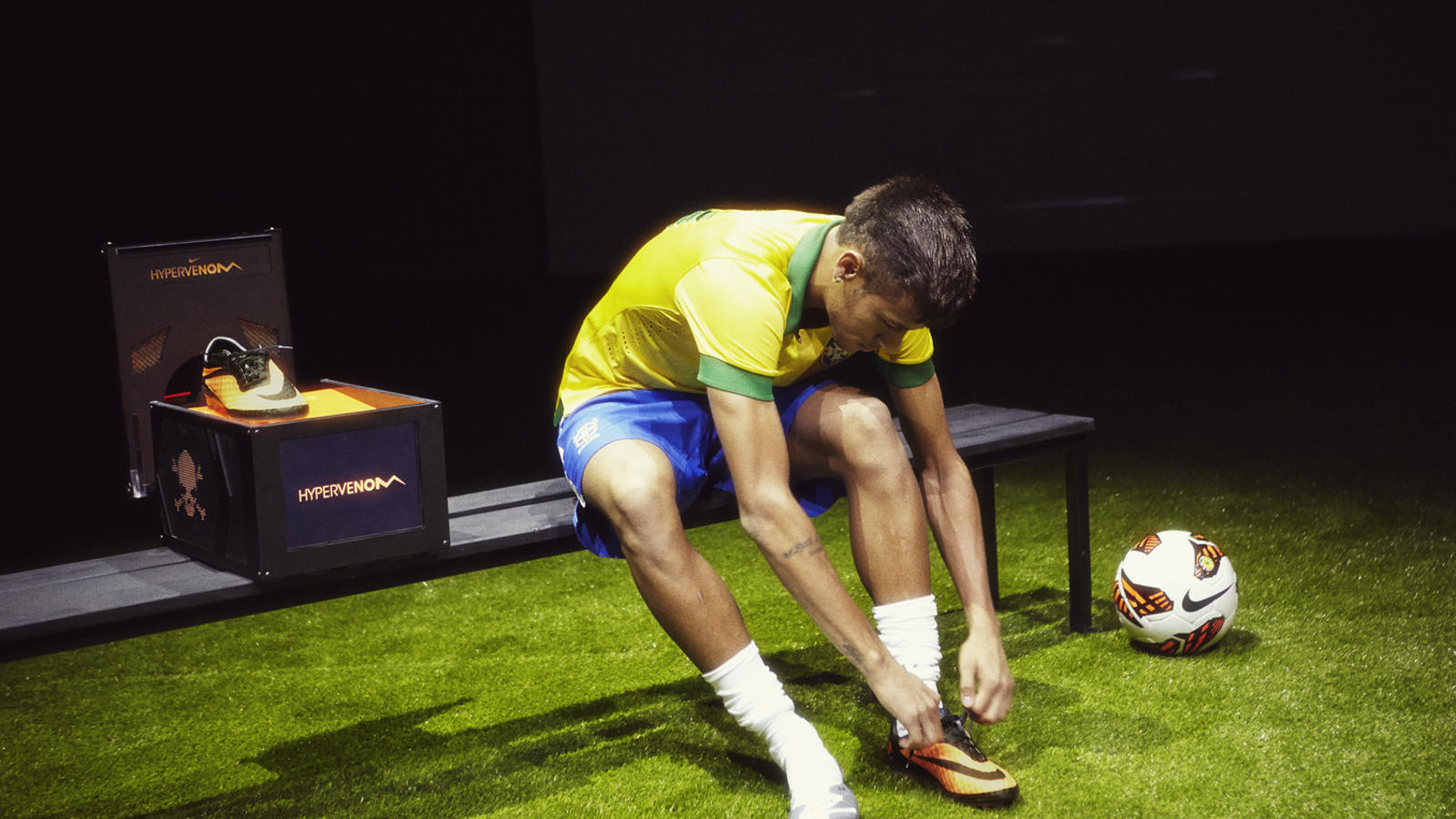 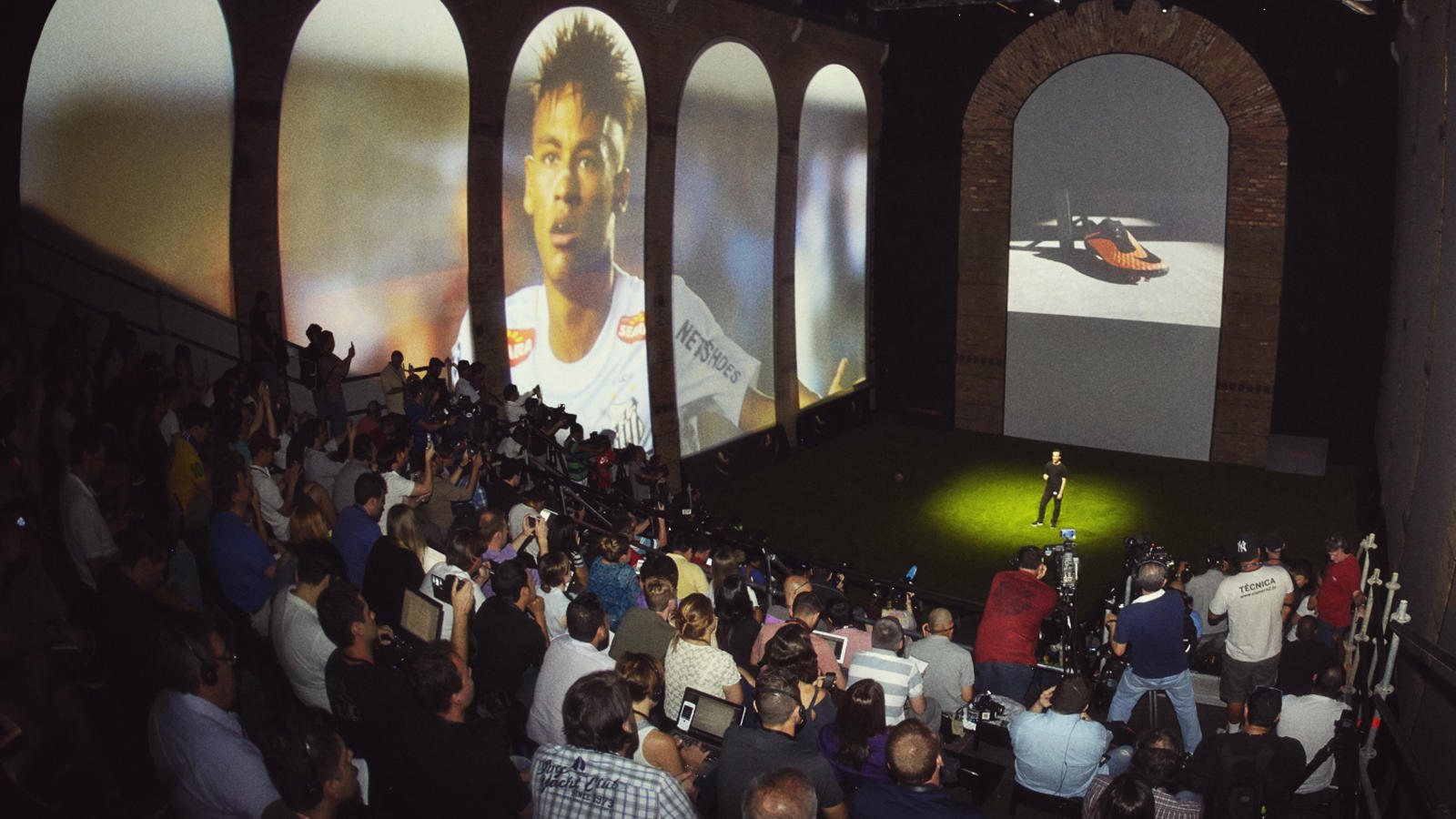 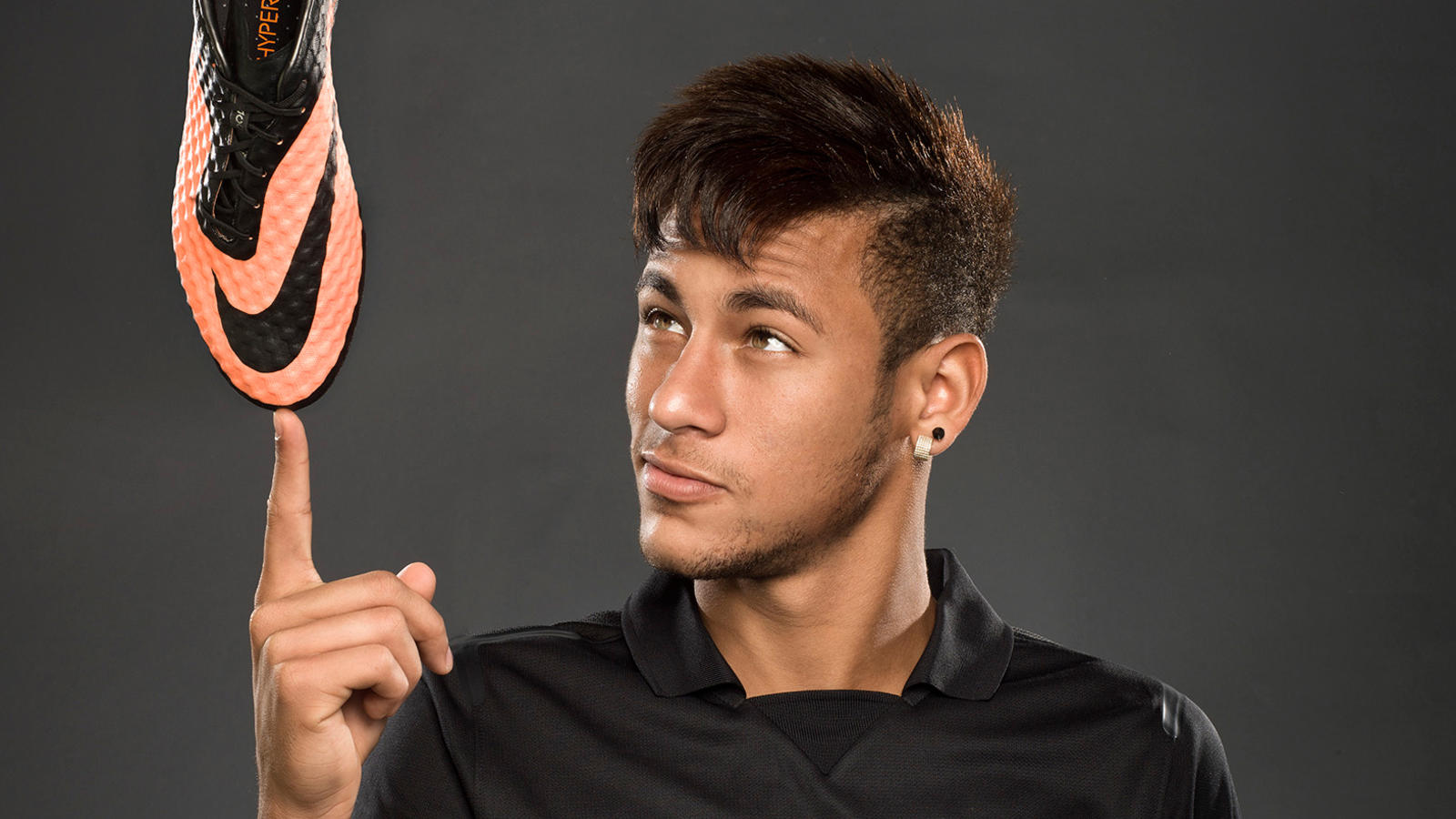 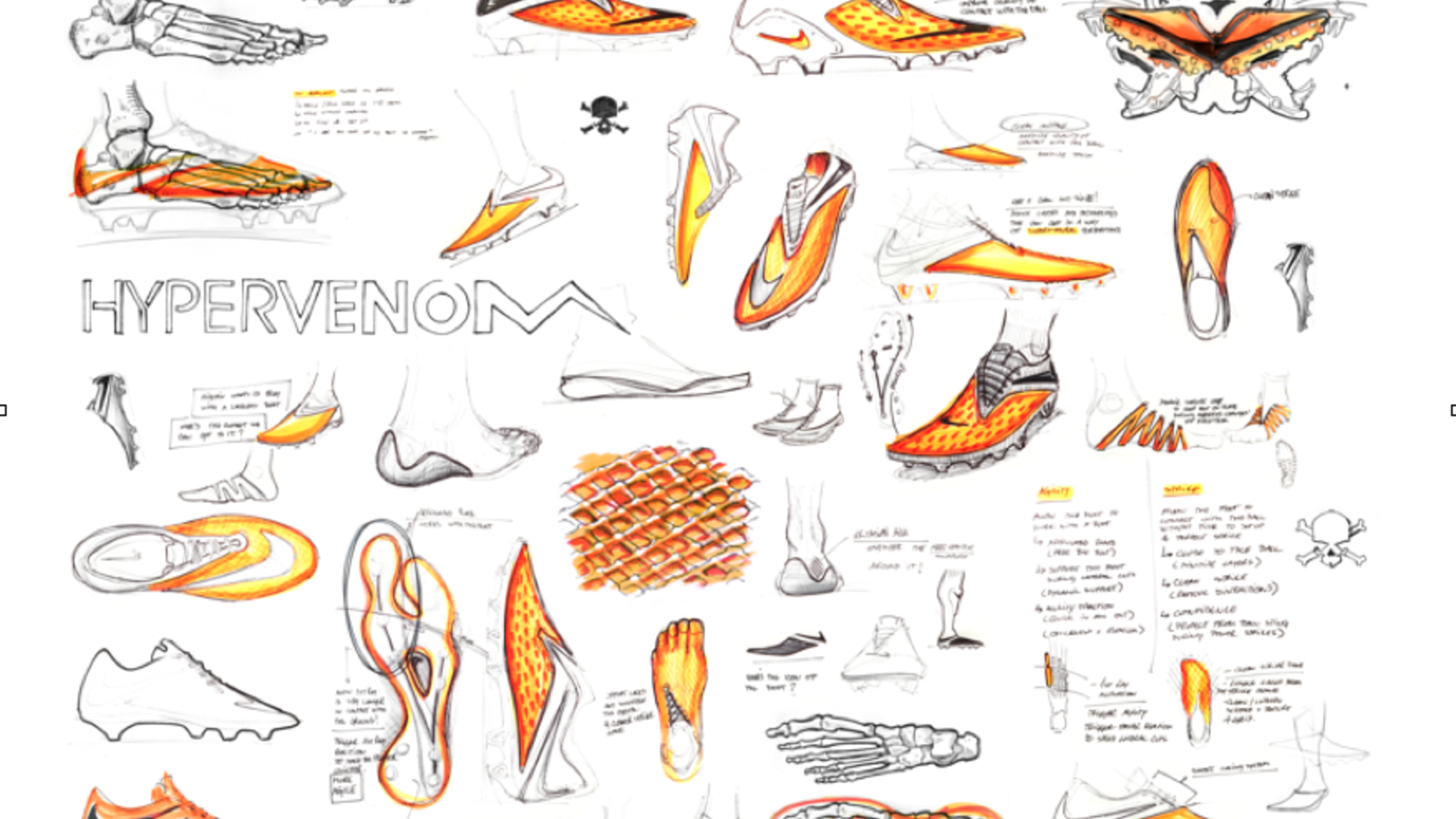 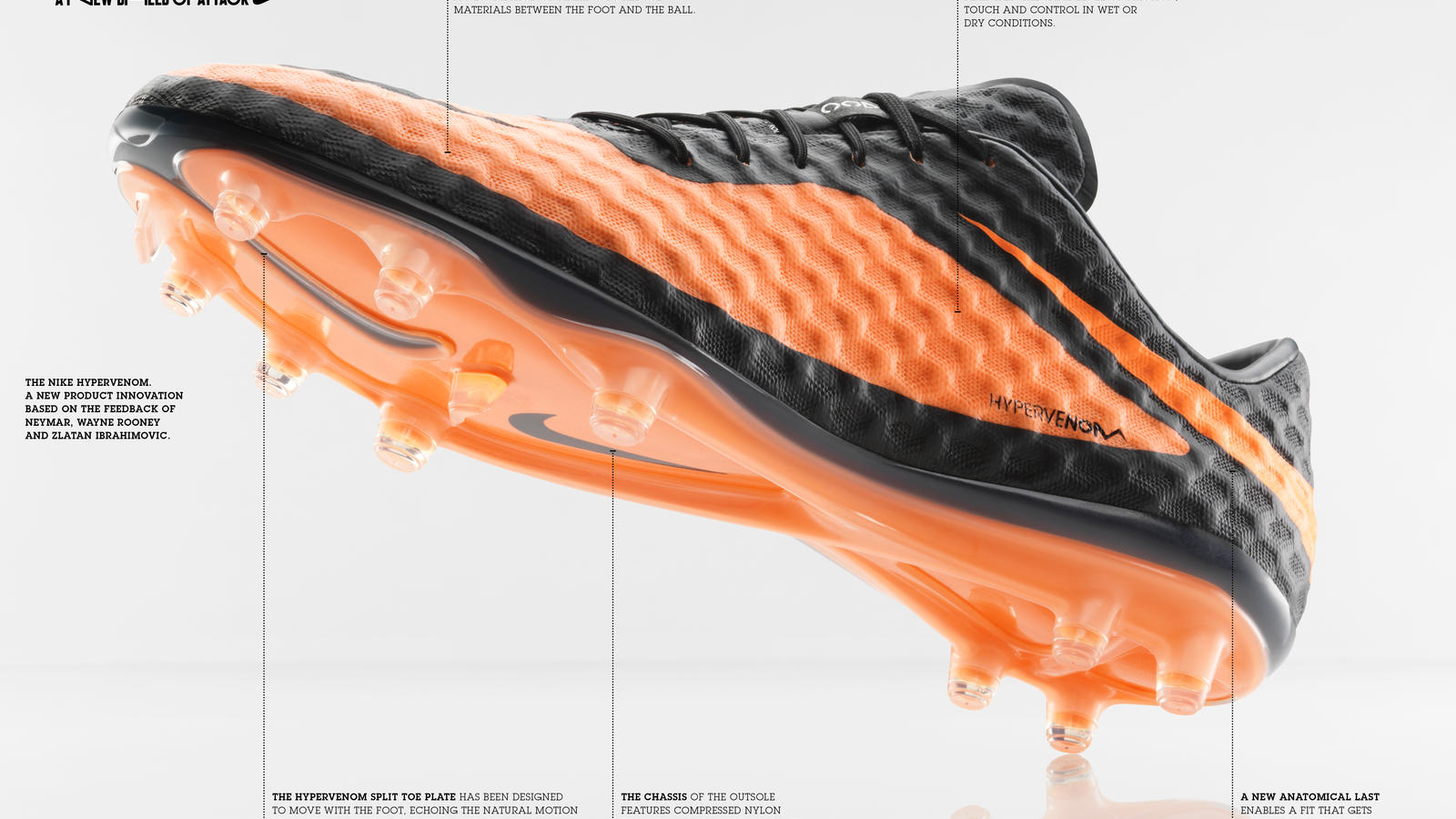 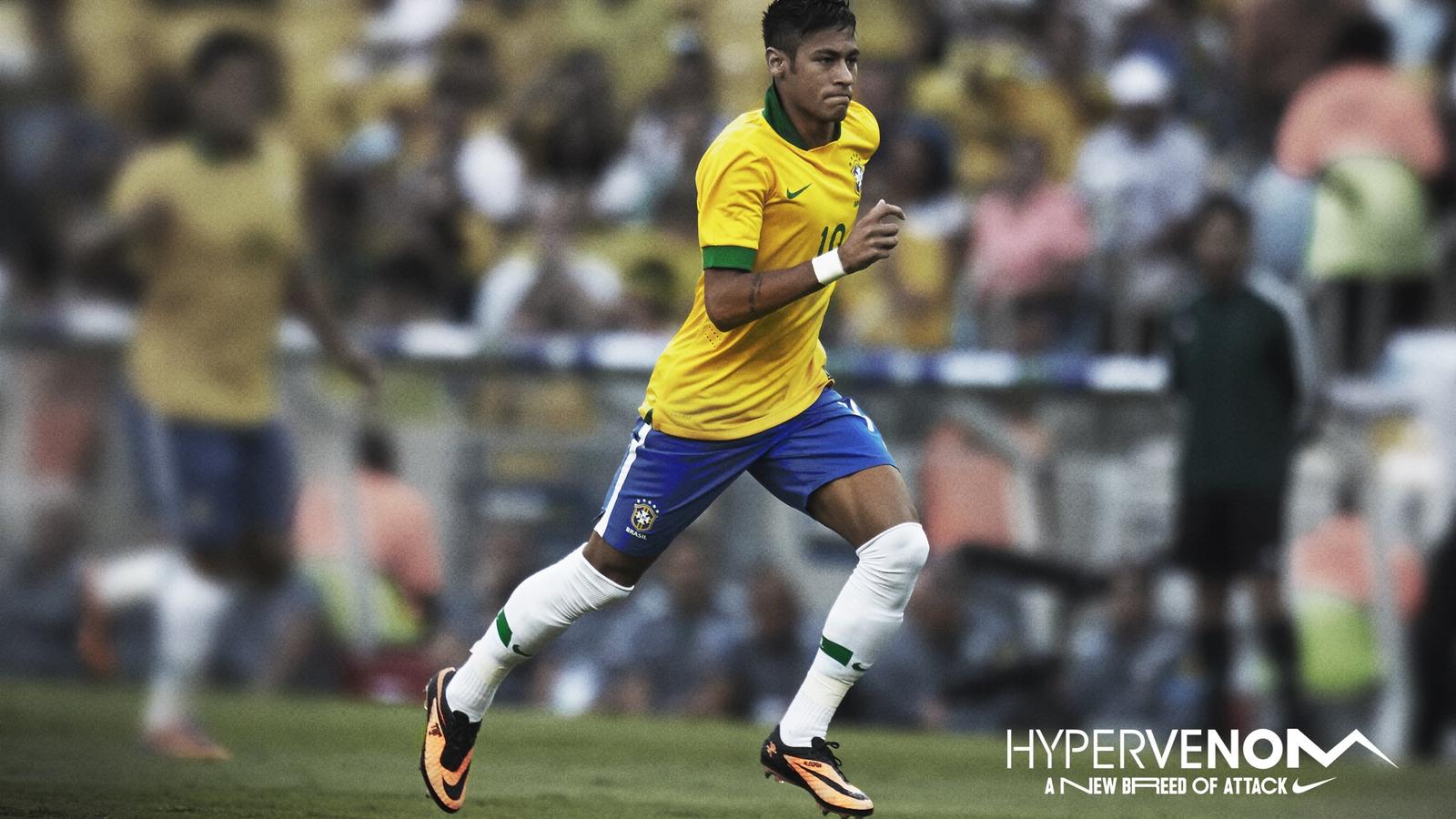 Brasil striker Neymar has seen instant tournament success in Nike's new Hypervenom boots, scoring four spectacular goals, including one in Sunday's Final. Here, the designers of the new boots give some insight into the technology behind them.

The Nike Football design team, led by Nike Football Design Director Denis Dekovic, began by looking at the attacking forces in today’s game. “The game is changing. It used to be that speed was the focus of the attacking side of the game, but now everybody has pace,” Dekovic said. “The Nike Hypervenom is a response to the way the game is changing. Players want to be quicker, not just in a foot race, but quicker with the ball at their feet in small spaces. They want to create chances from nothing. These faster, more agile defenders need to be combatted and the Hypervenom is designed to do exactly that.”

The design team knew that the product had to re-examine the way boots were being created.

“Traditionally a new boot will focus on an evolution of the fit, the upper material or the sole plate and stud configuration. The Hypervenom features new solutions for all of these areas,” said McCartney.

The Hypervenom’s upper is created using the new NIKESKIN system. This execution of NIKESKIN features a soft, supple mesh bound with a thin polyurethane film, and is finished off with Nike All Conditions Control technology (ACC) to provide the same level of foot-to-ball control in both wet and dry conditions.

“Mesh delivers an amazing level of comfort and feel. The athletes asked us to deliver a boot that gets as close as possible to the feeling of playing barefoot,” Dekovic said. “Mesh takes us a step closer to doing that and the All Conditions Control finish keeps the mesh dry.”

The Hypervenom also features a new foot last, removing excess materials to place the foot closer to the ground and ball. It is Nike’s most anatomical last to date.

Nike worked with some of the world’s top podiatrists to create a decoupled outsole that increases the player’s ability to make that important first step away from the defender. A groove in the forefoot helps to quickly activate the first metatarsal, the bone that defines reaction time of the foot’s first movement.

The chassis of the outsole features compressed nylon for a high-response plate that helps deliver strength while being incredibly light. The stud configuration and length is designed to allow for faster penetration of the surface, and ultimately a quicker release – all innovations designed to help players create space faster than ever before.

The new Nike Hypervenom debuted on June 2 in the Brasil v. England match on the feet of Neymar and Wayne Rooney. Other players set to wear the boot include Zlatan Ibrahimovic and Robert Lewandowski.