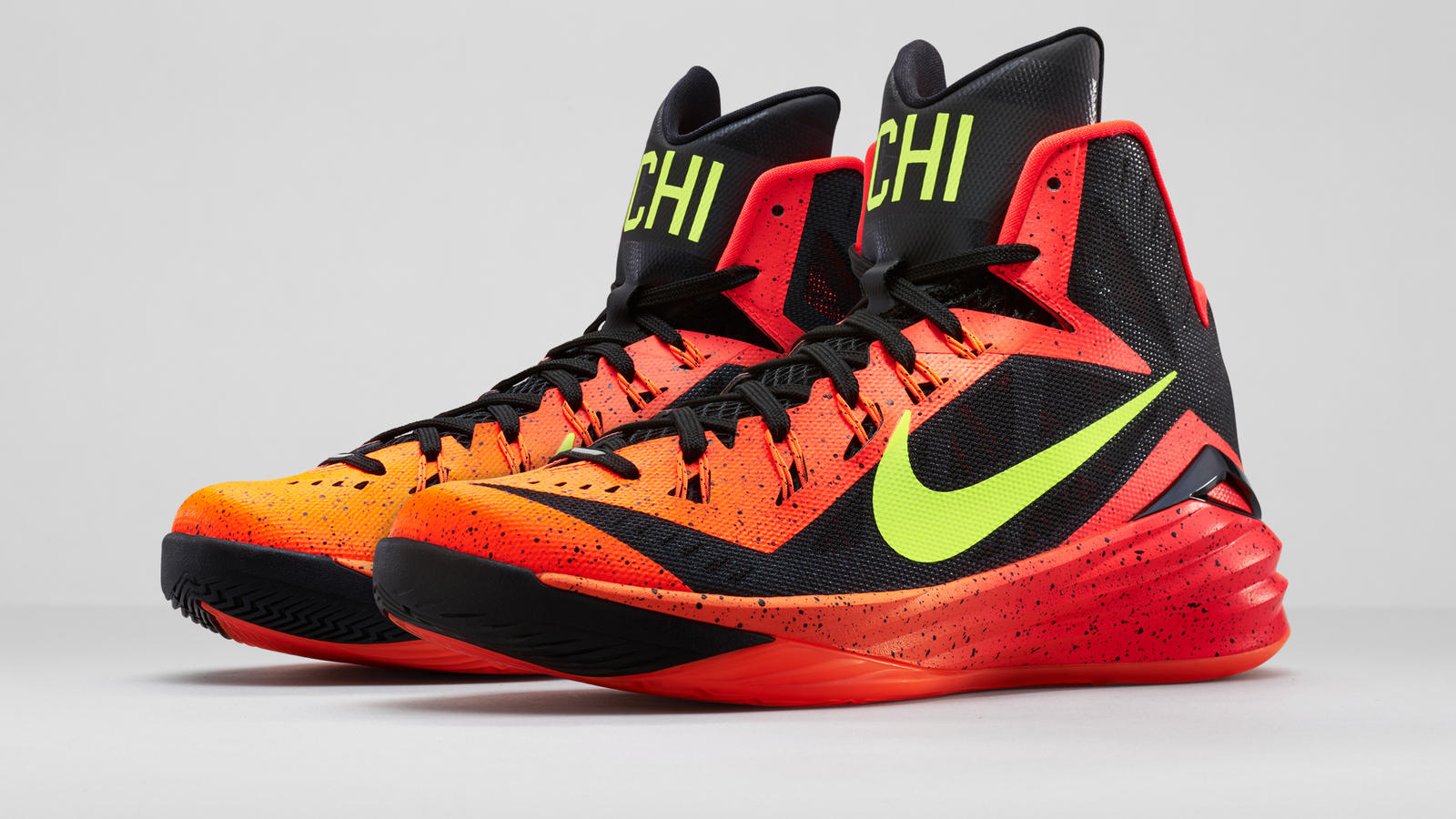 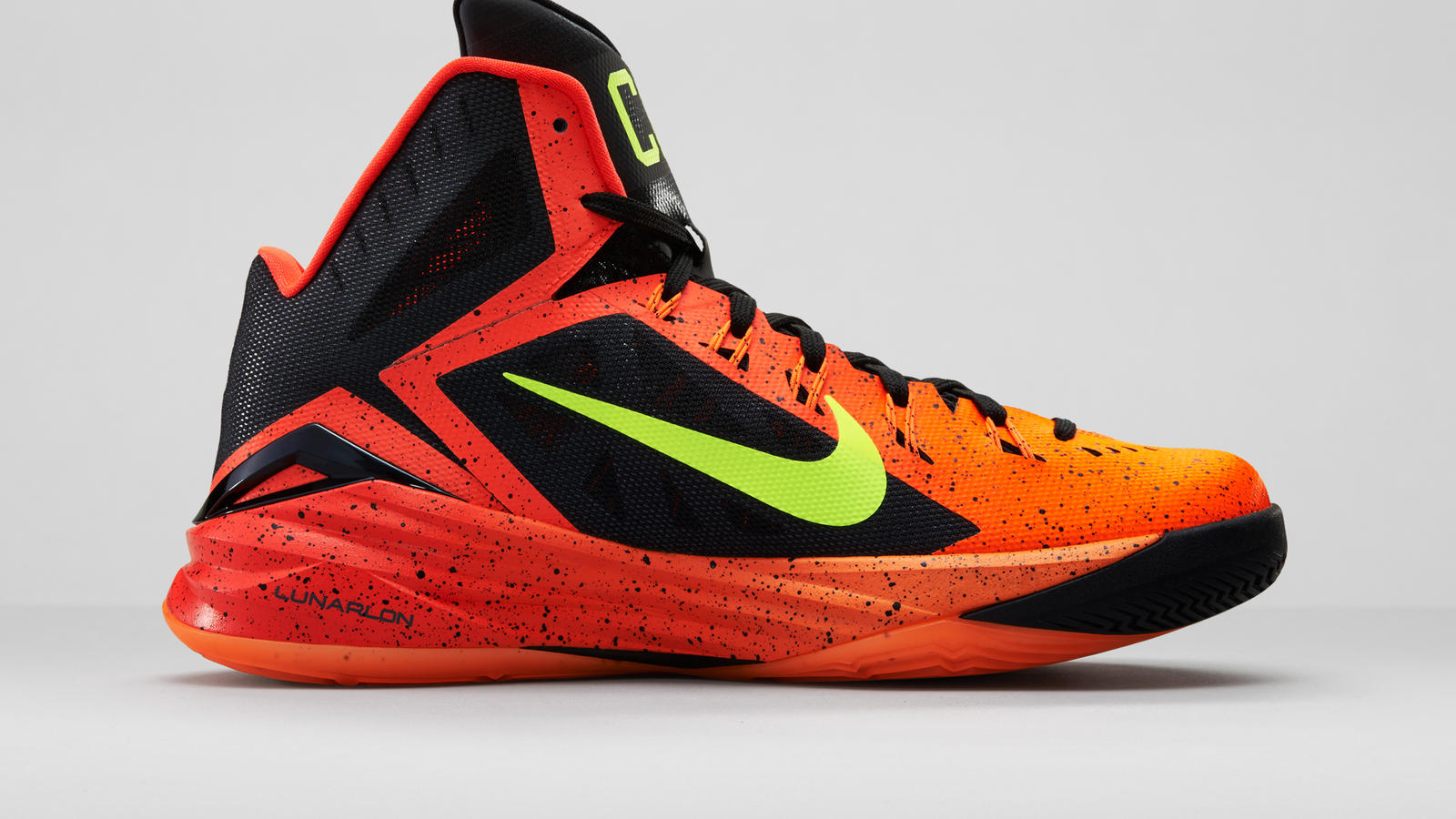 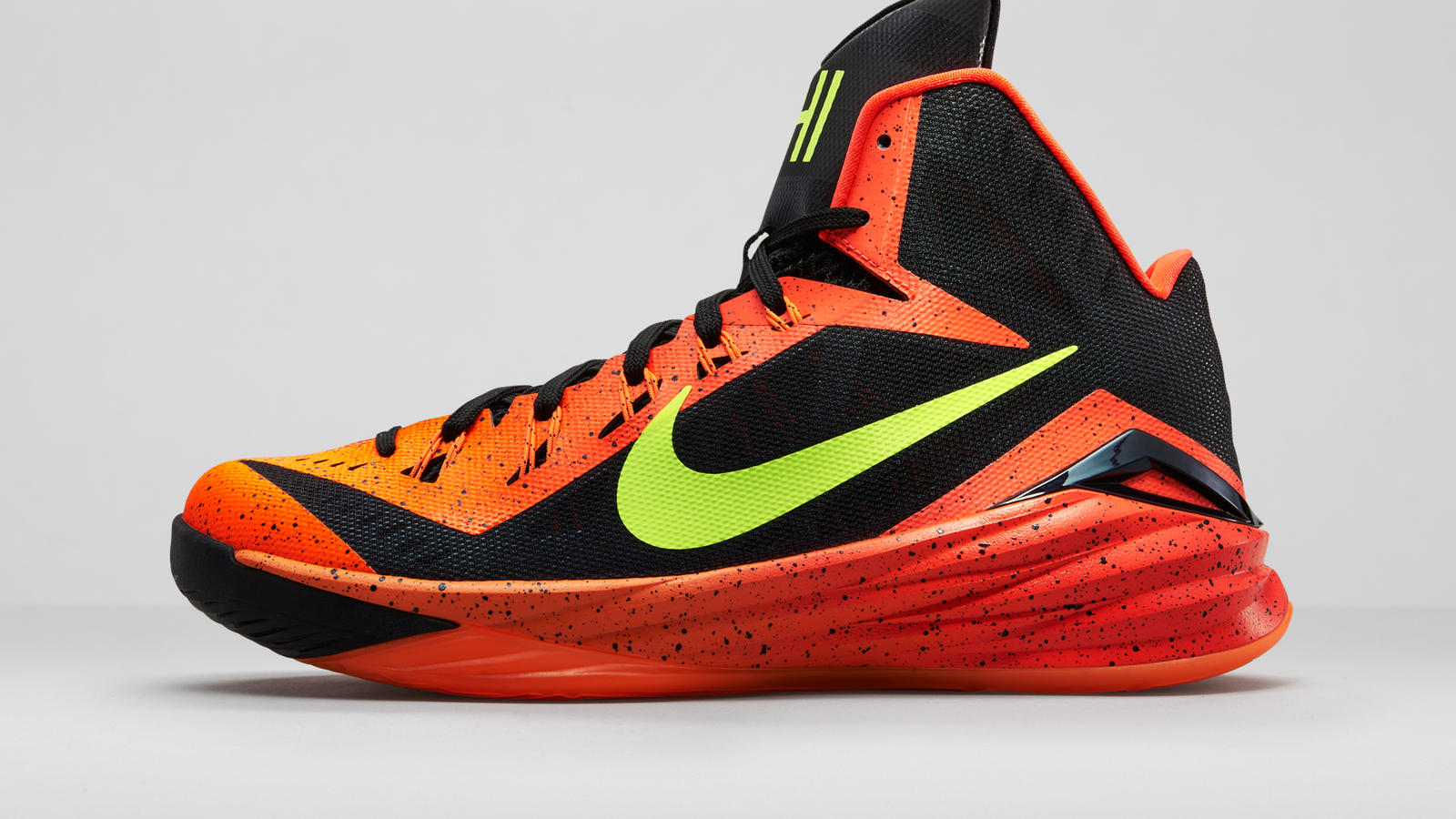 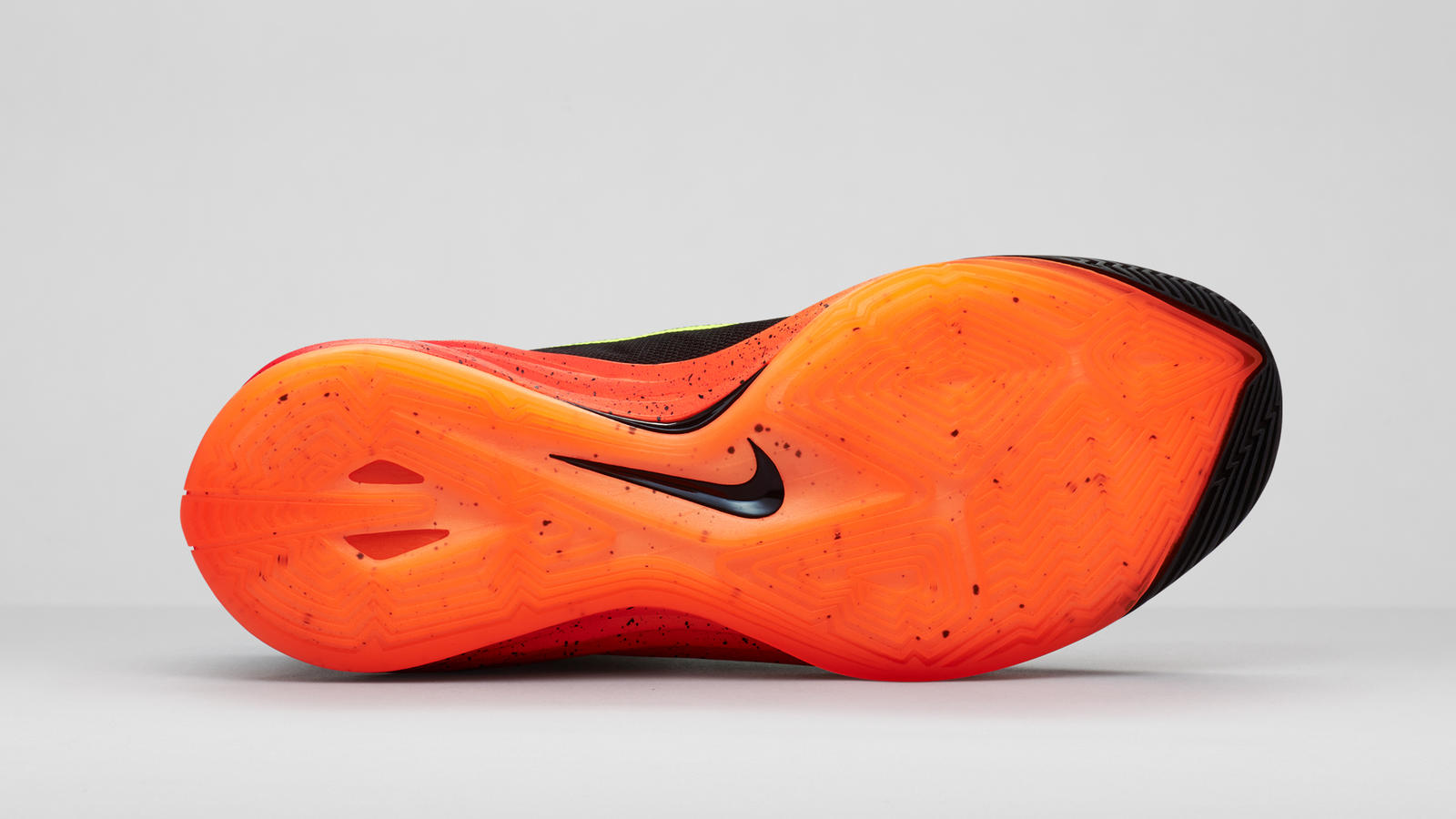 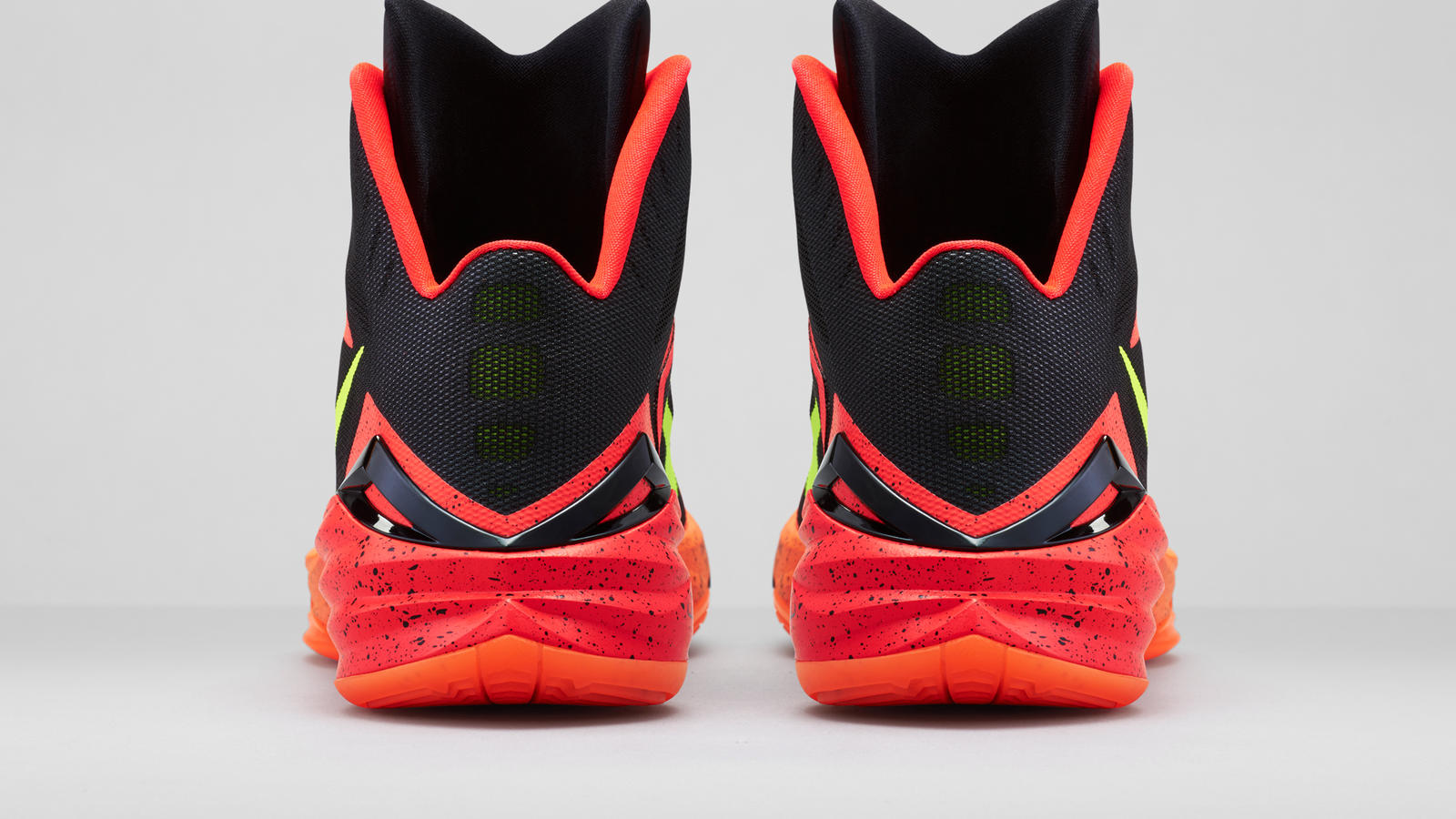 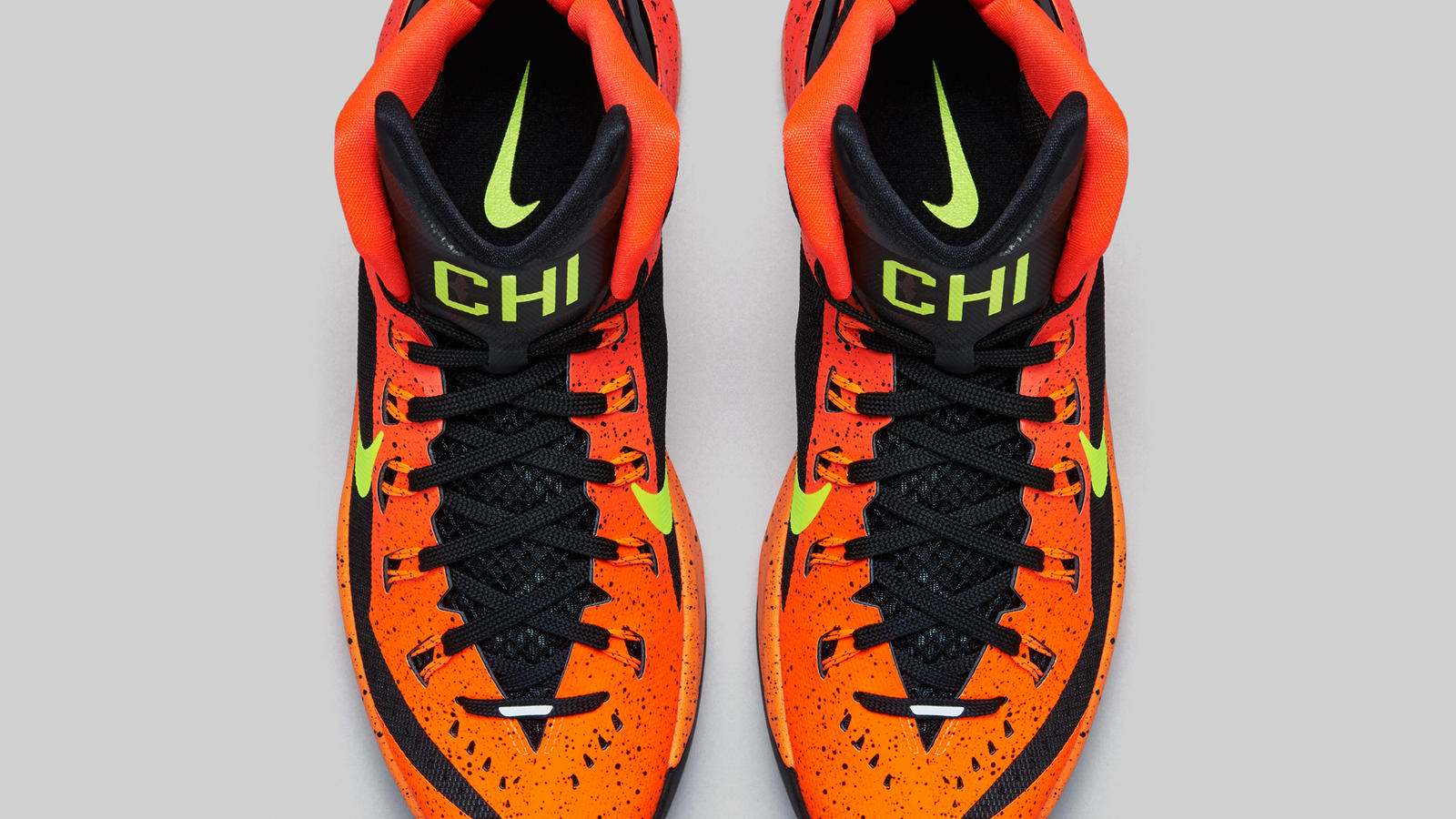 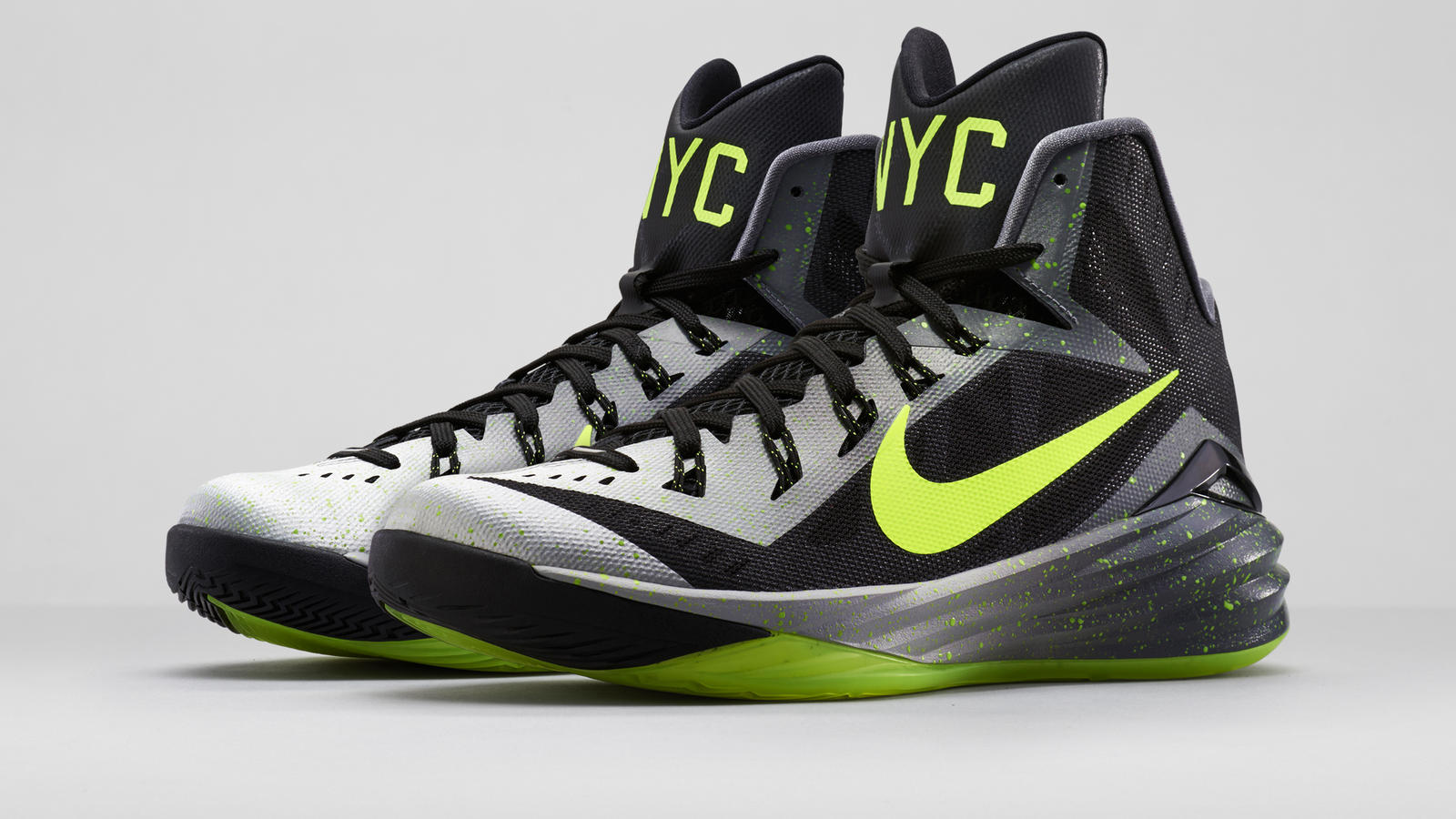 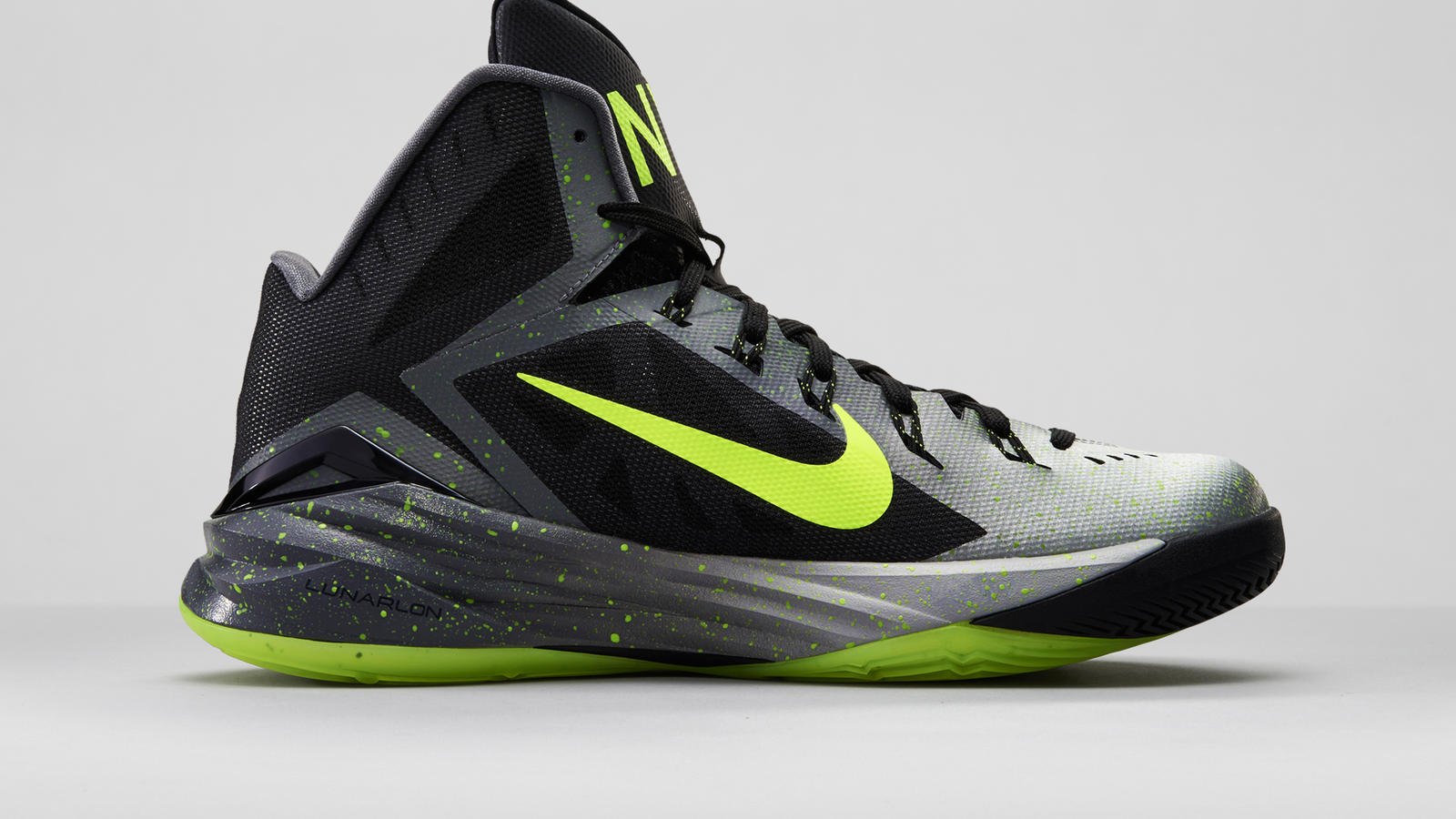 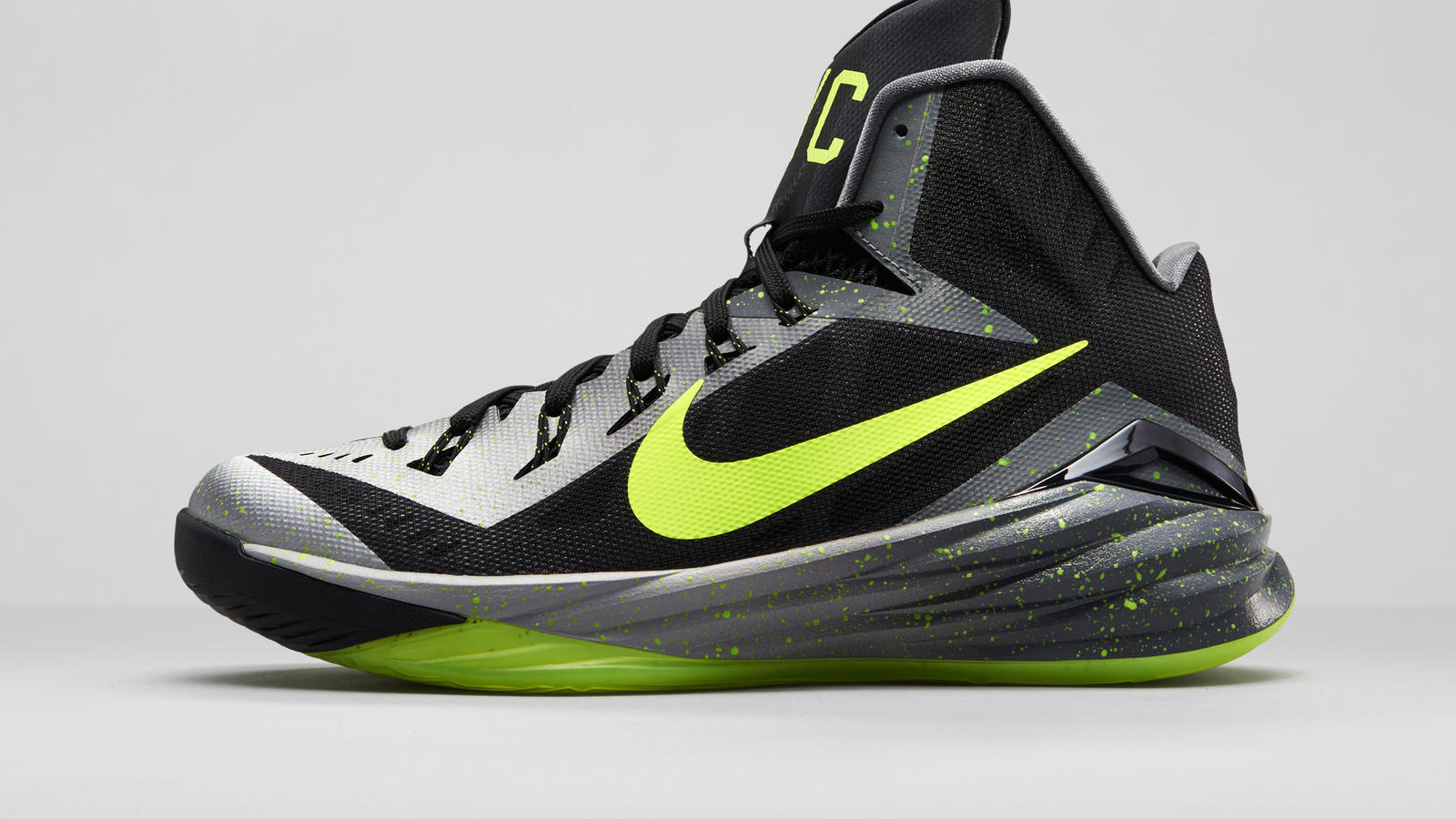 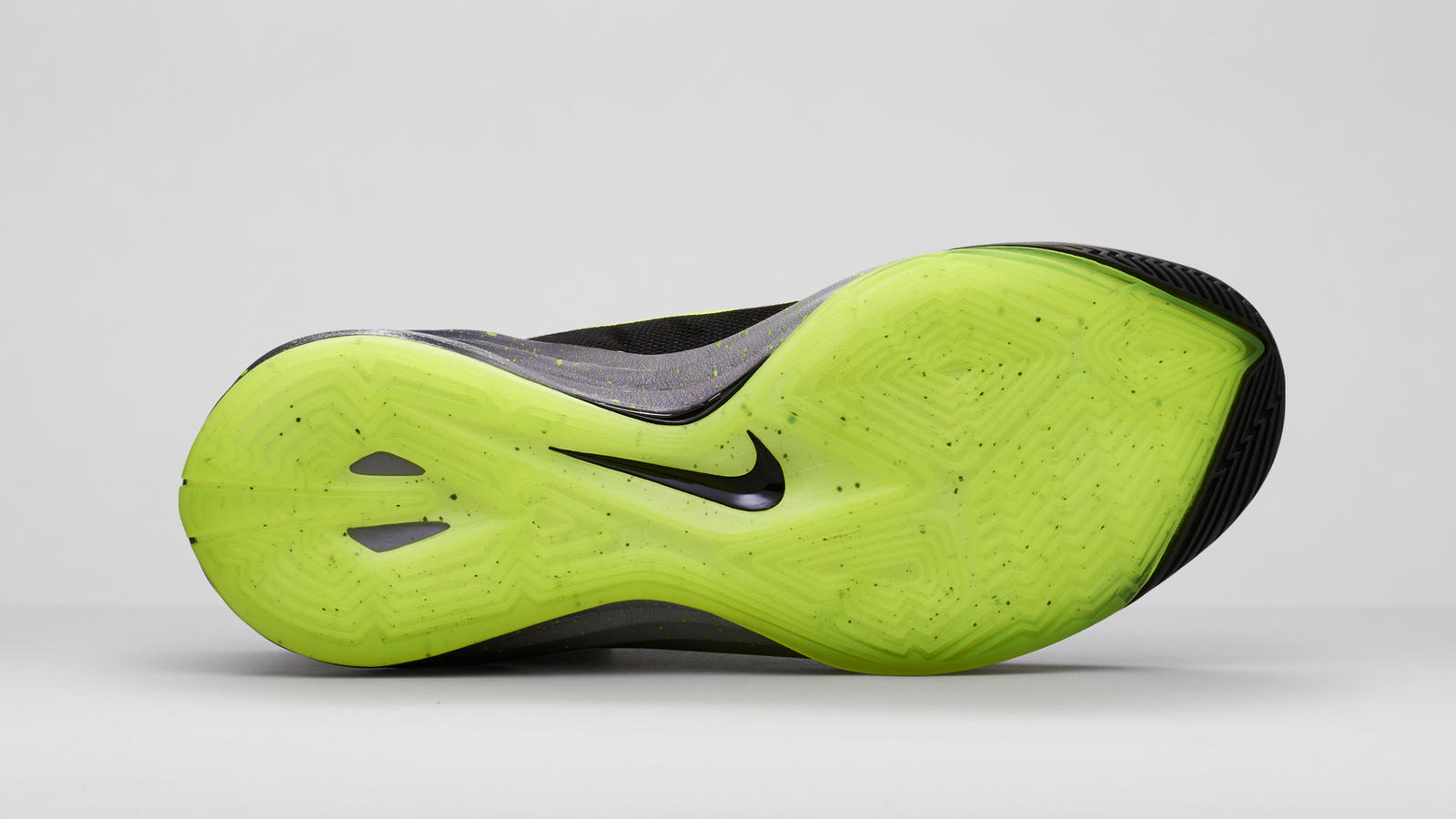 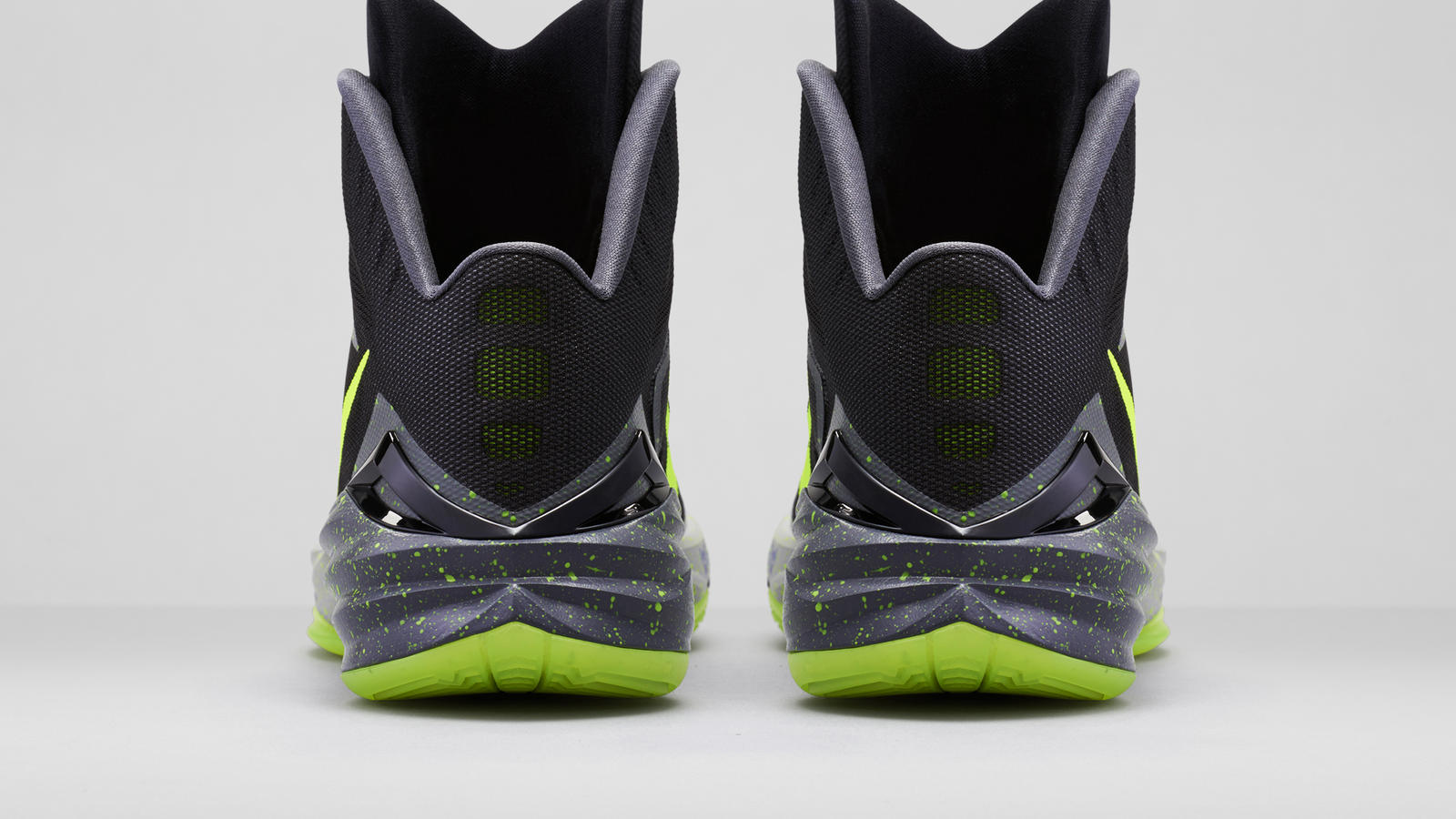 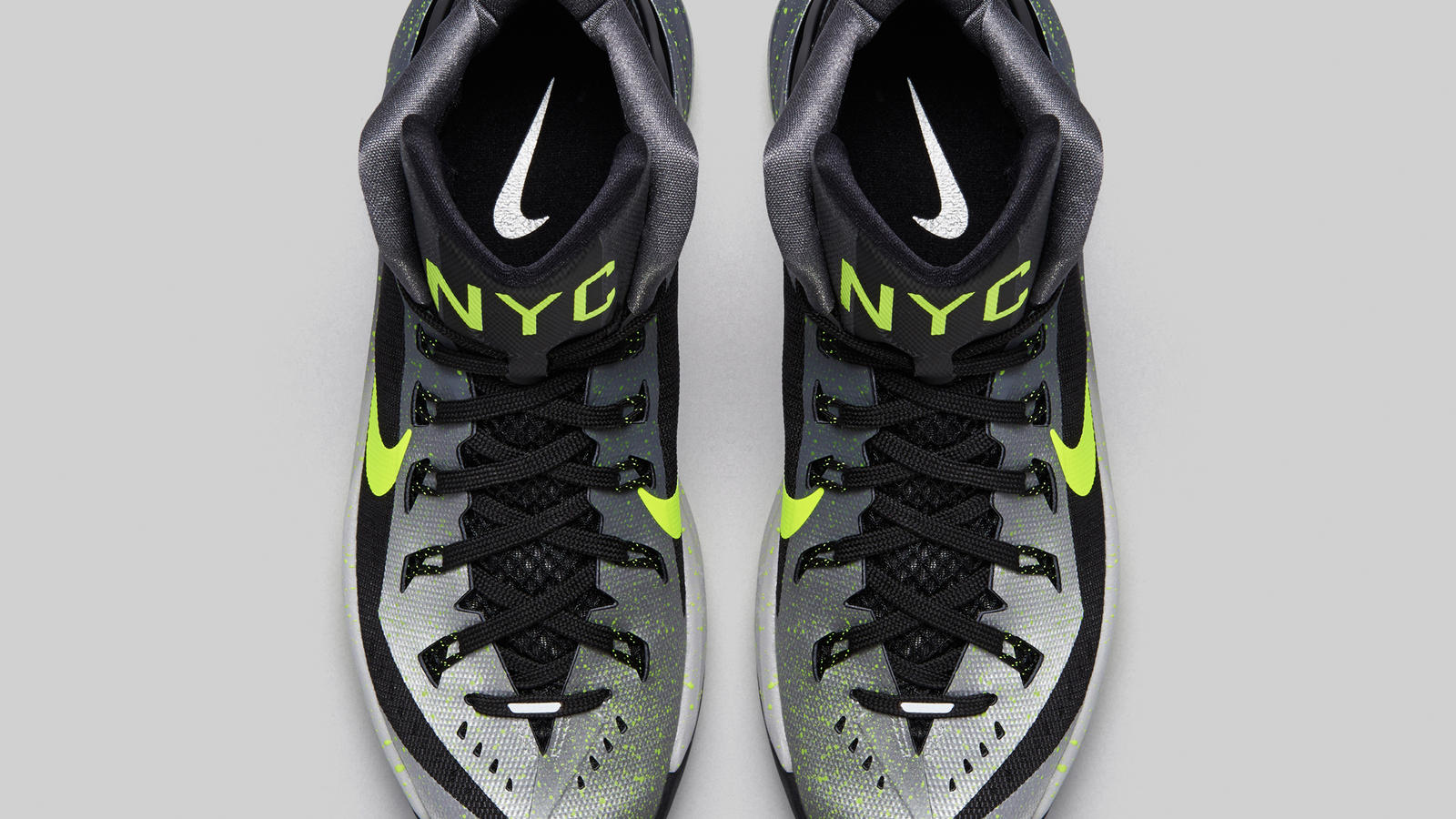 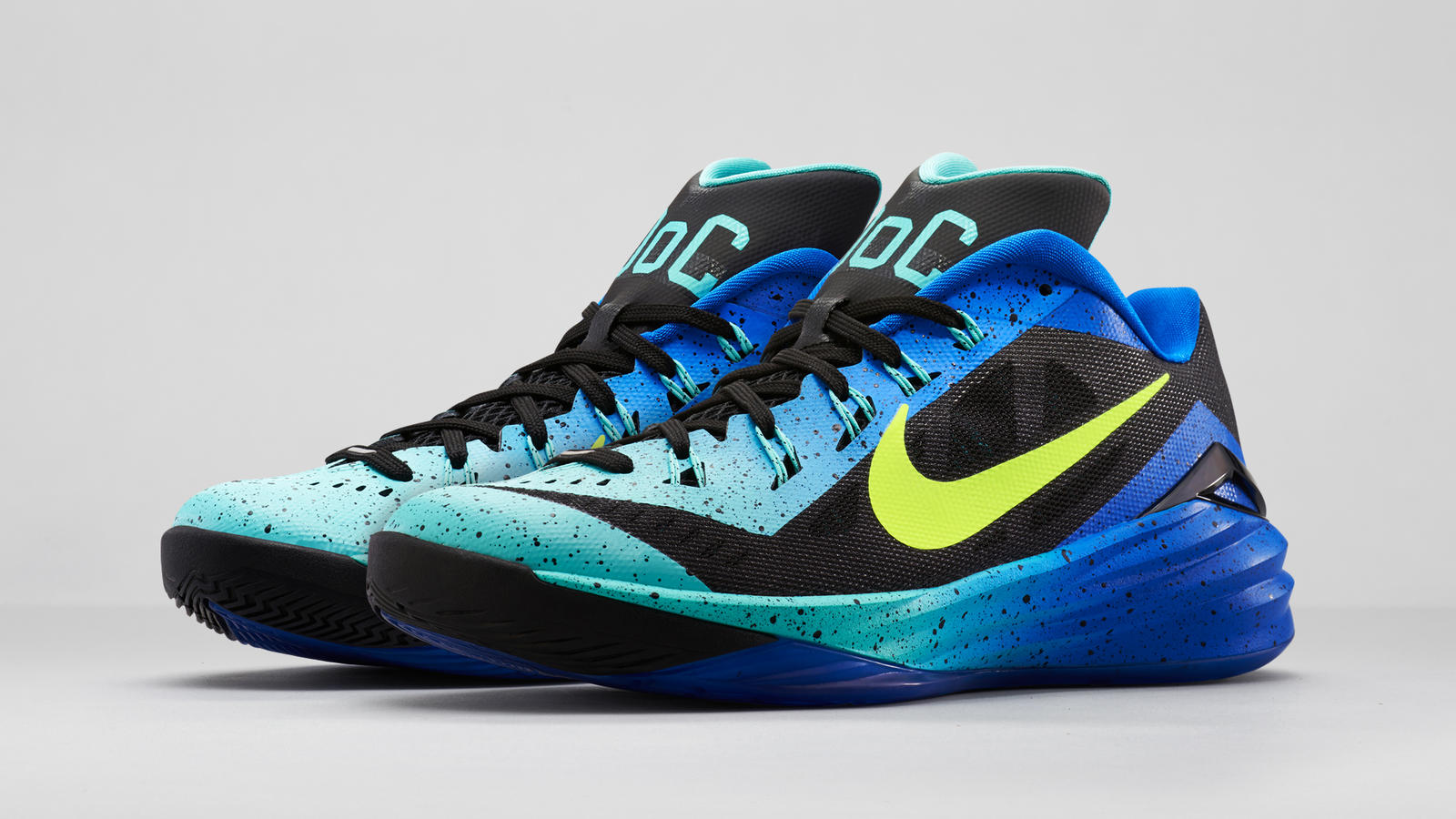 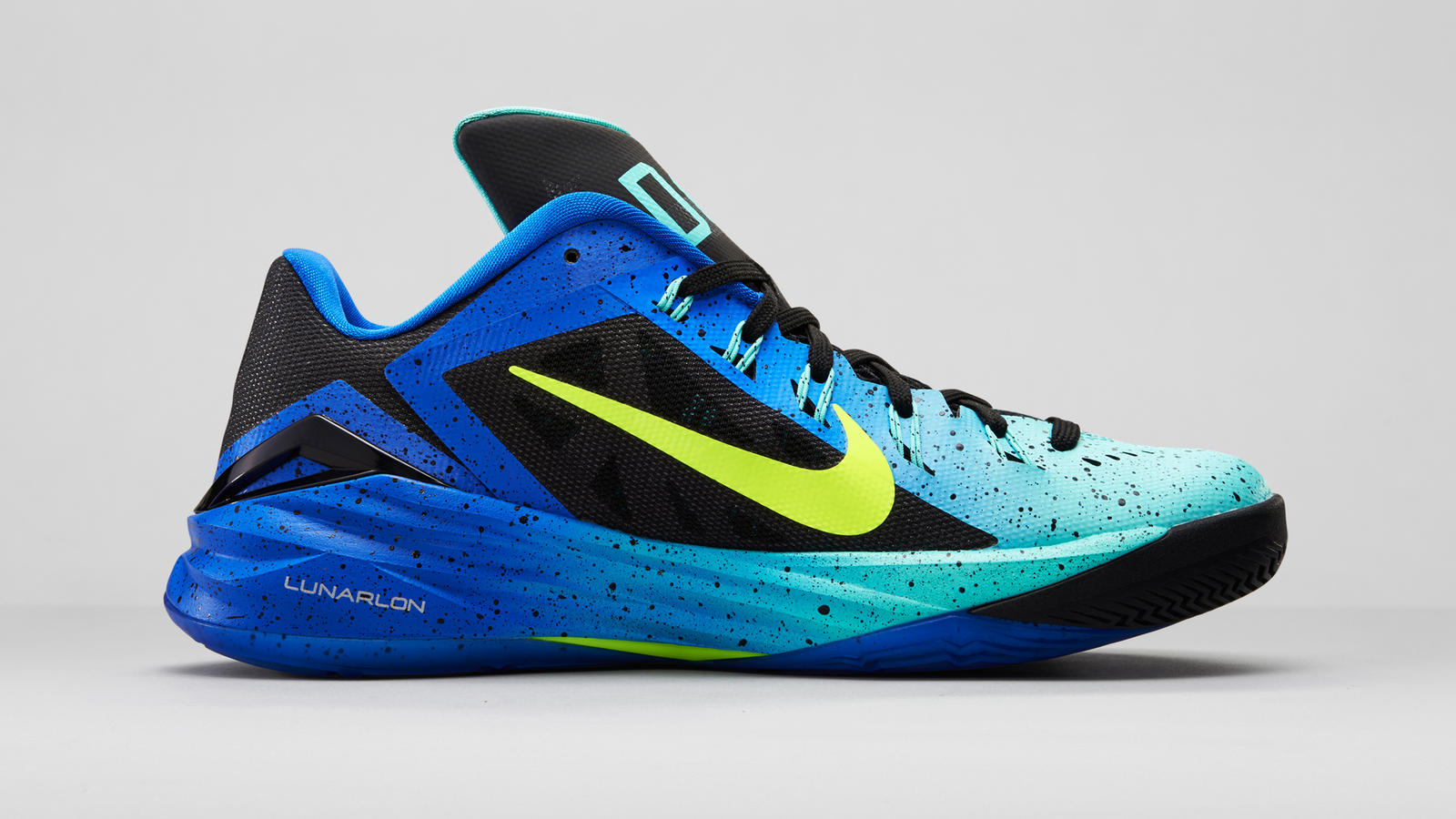 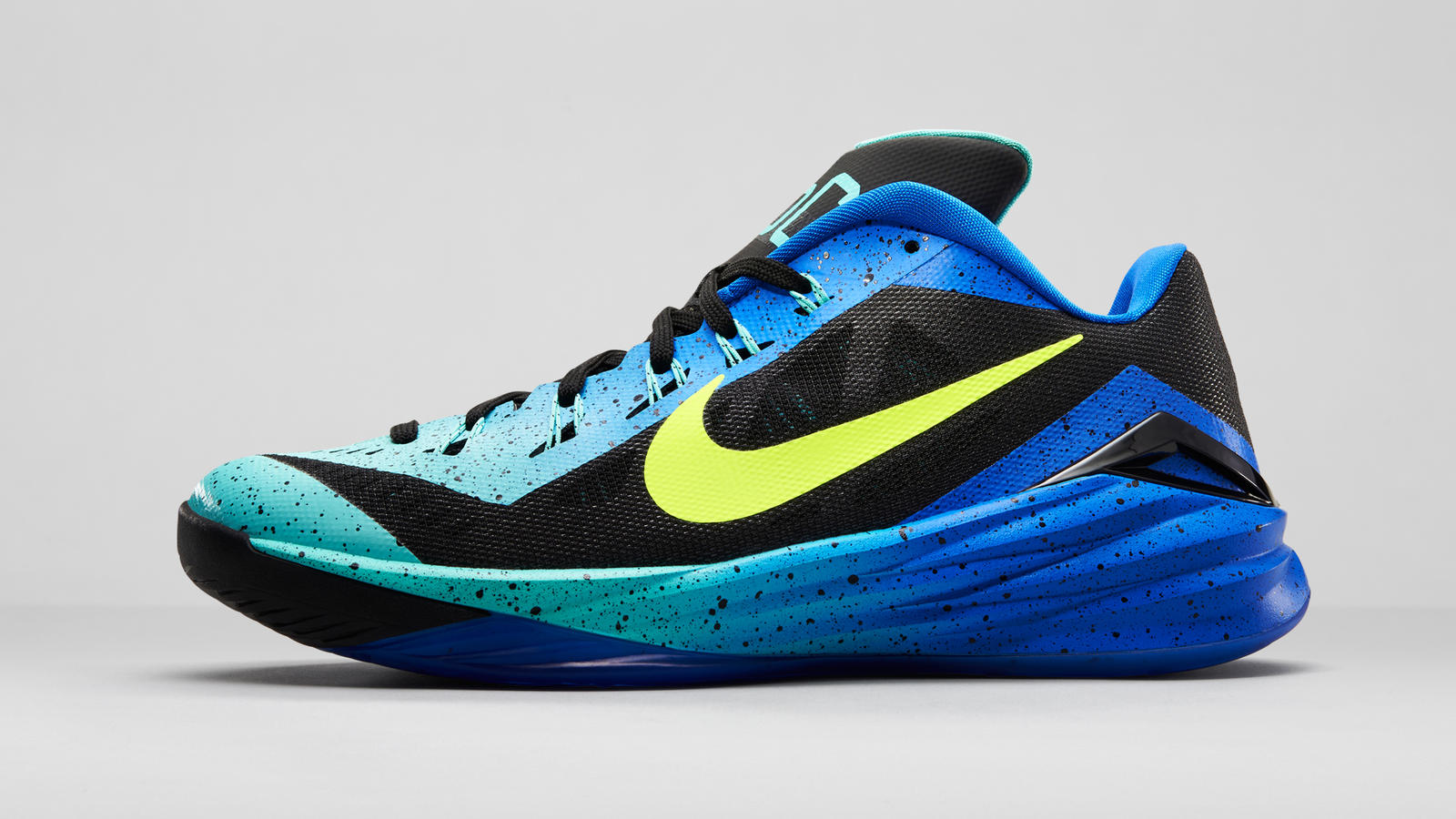 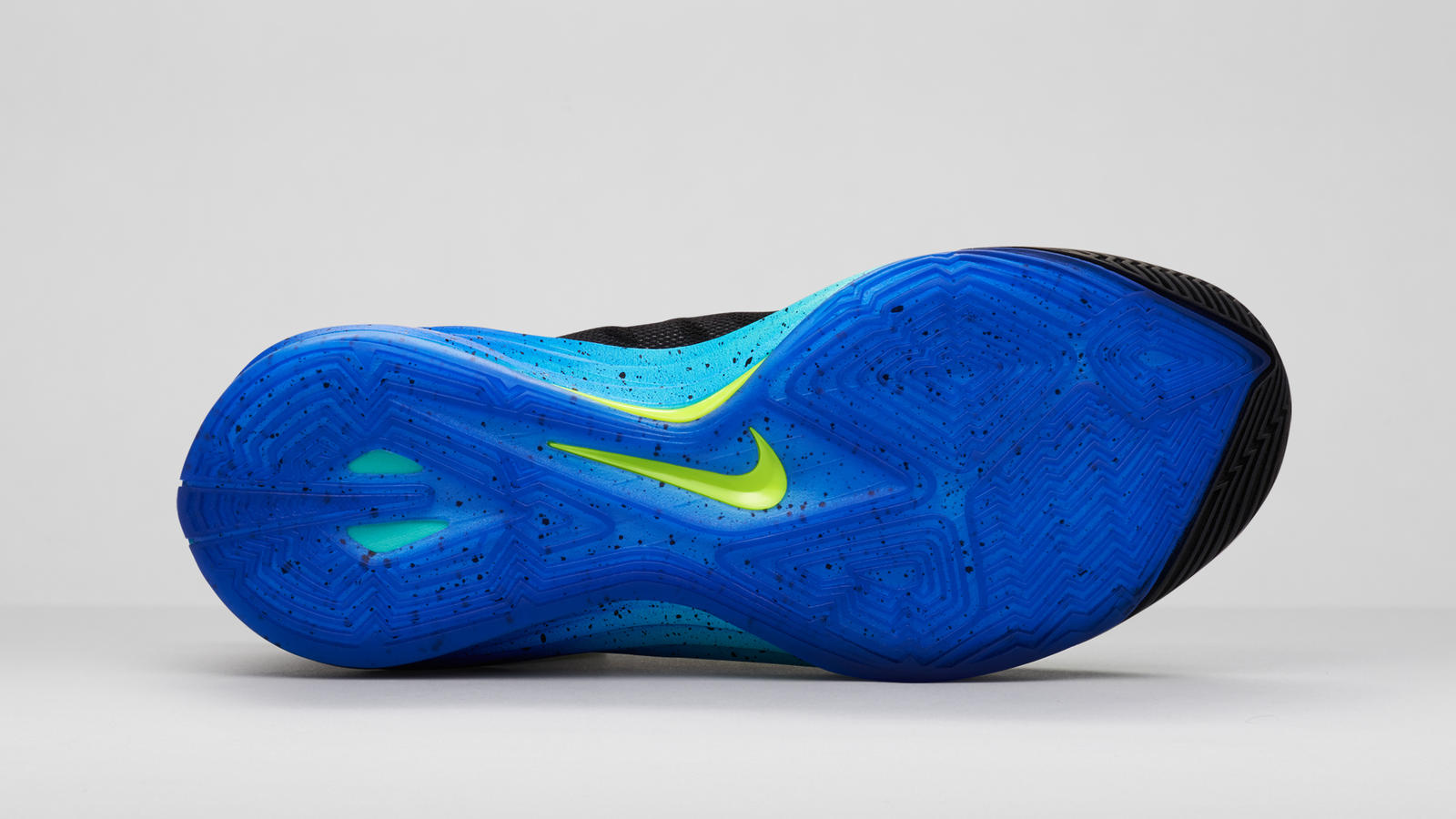 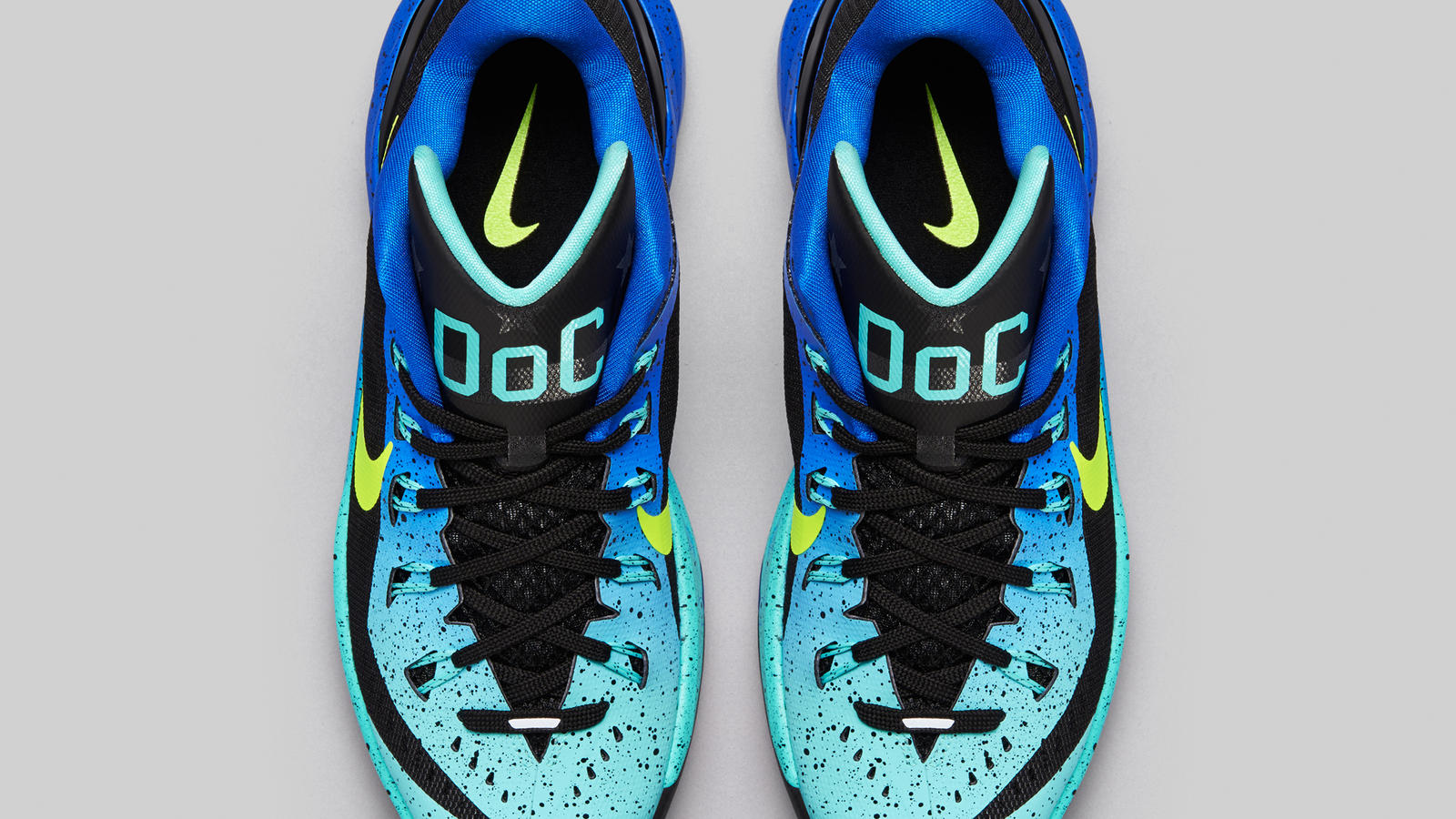 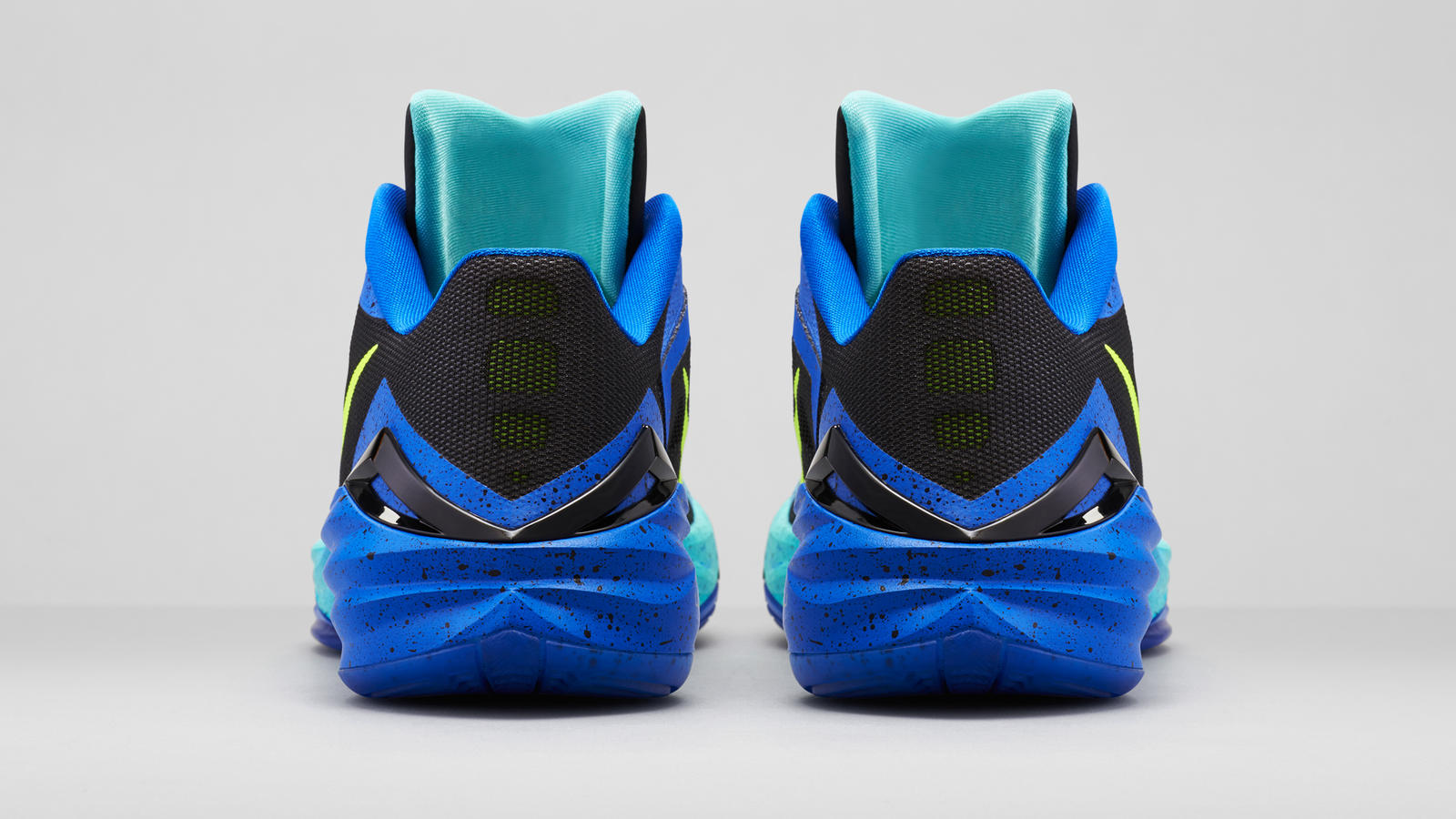 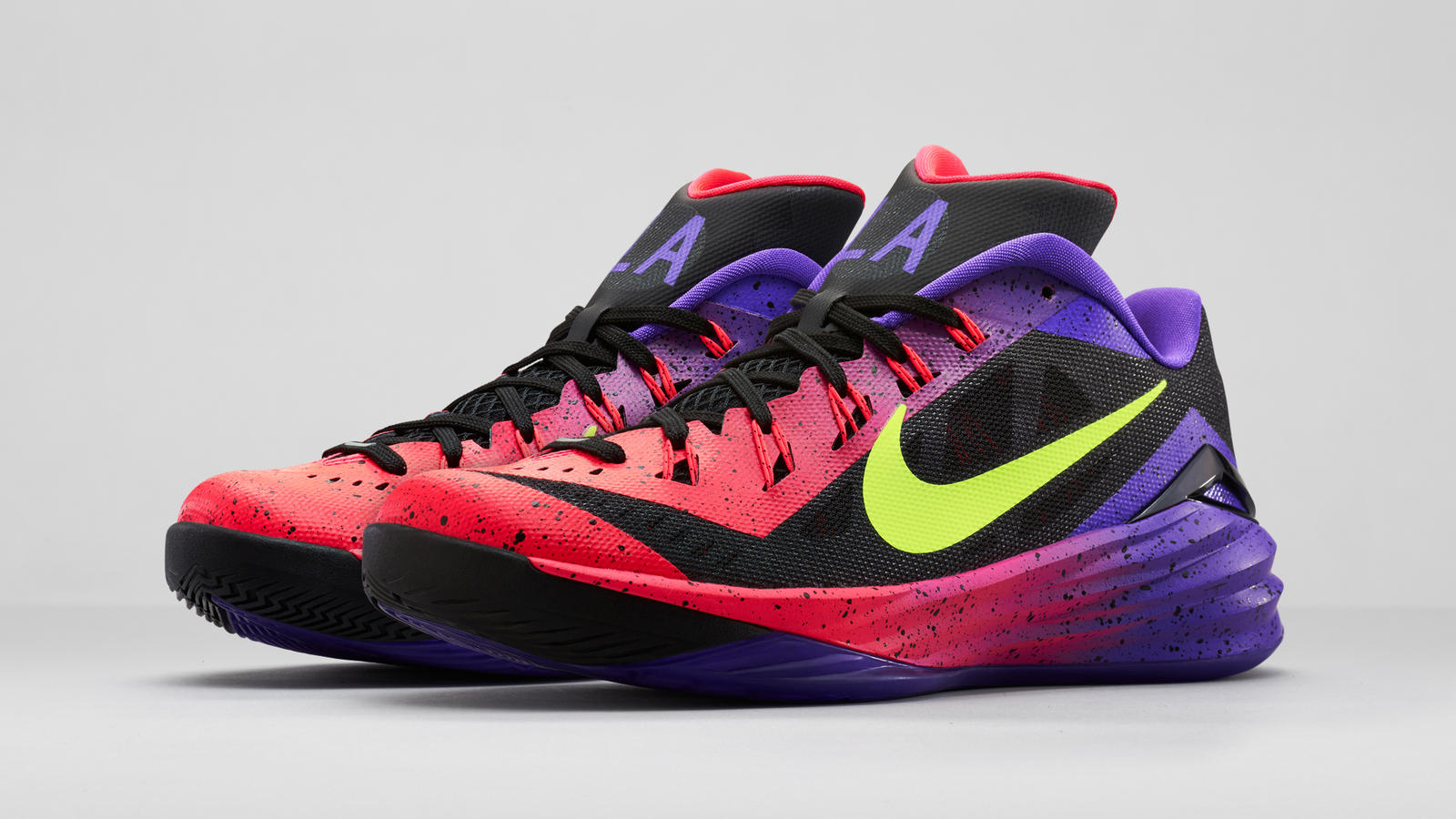 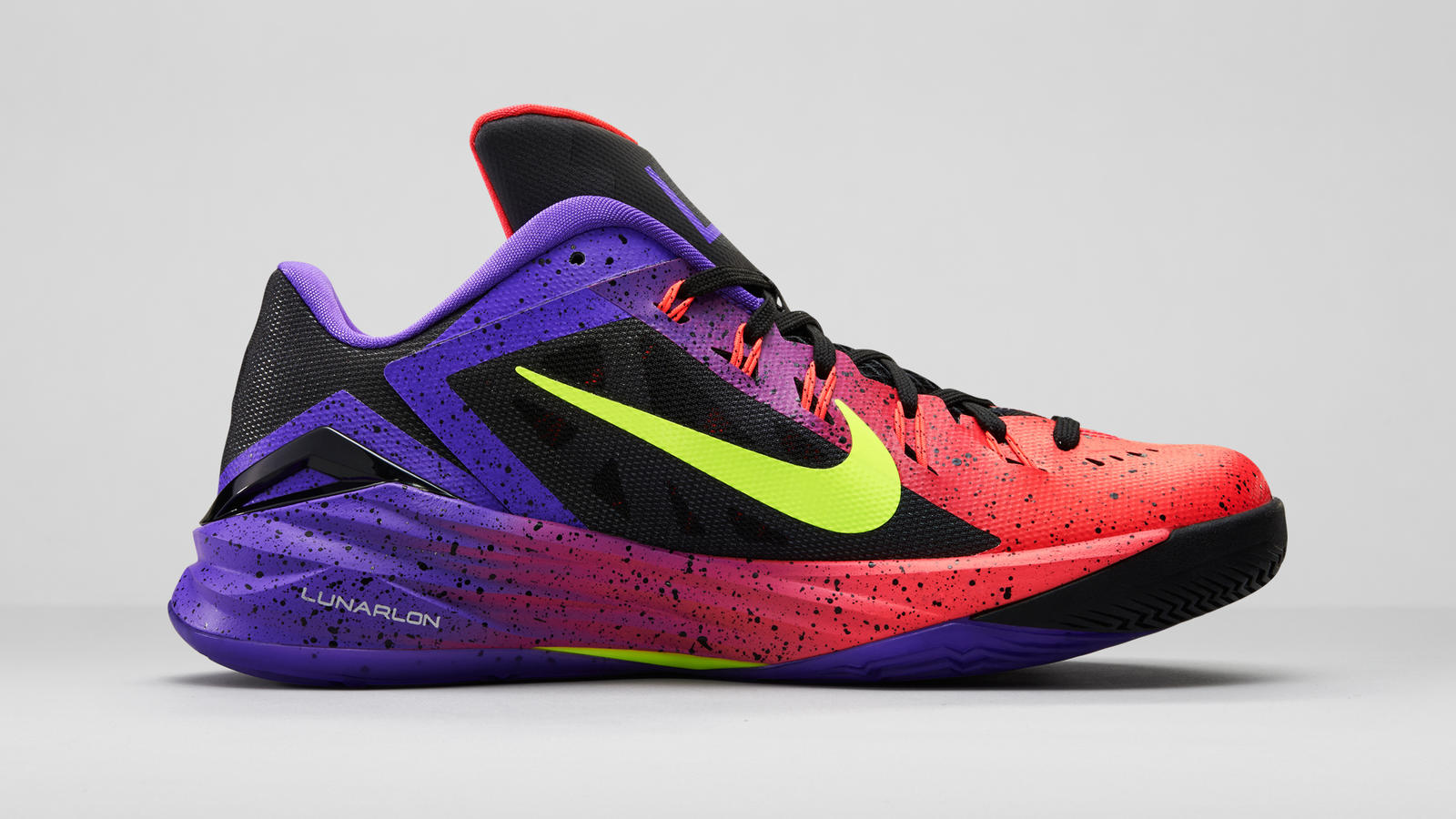 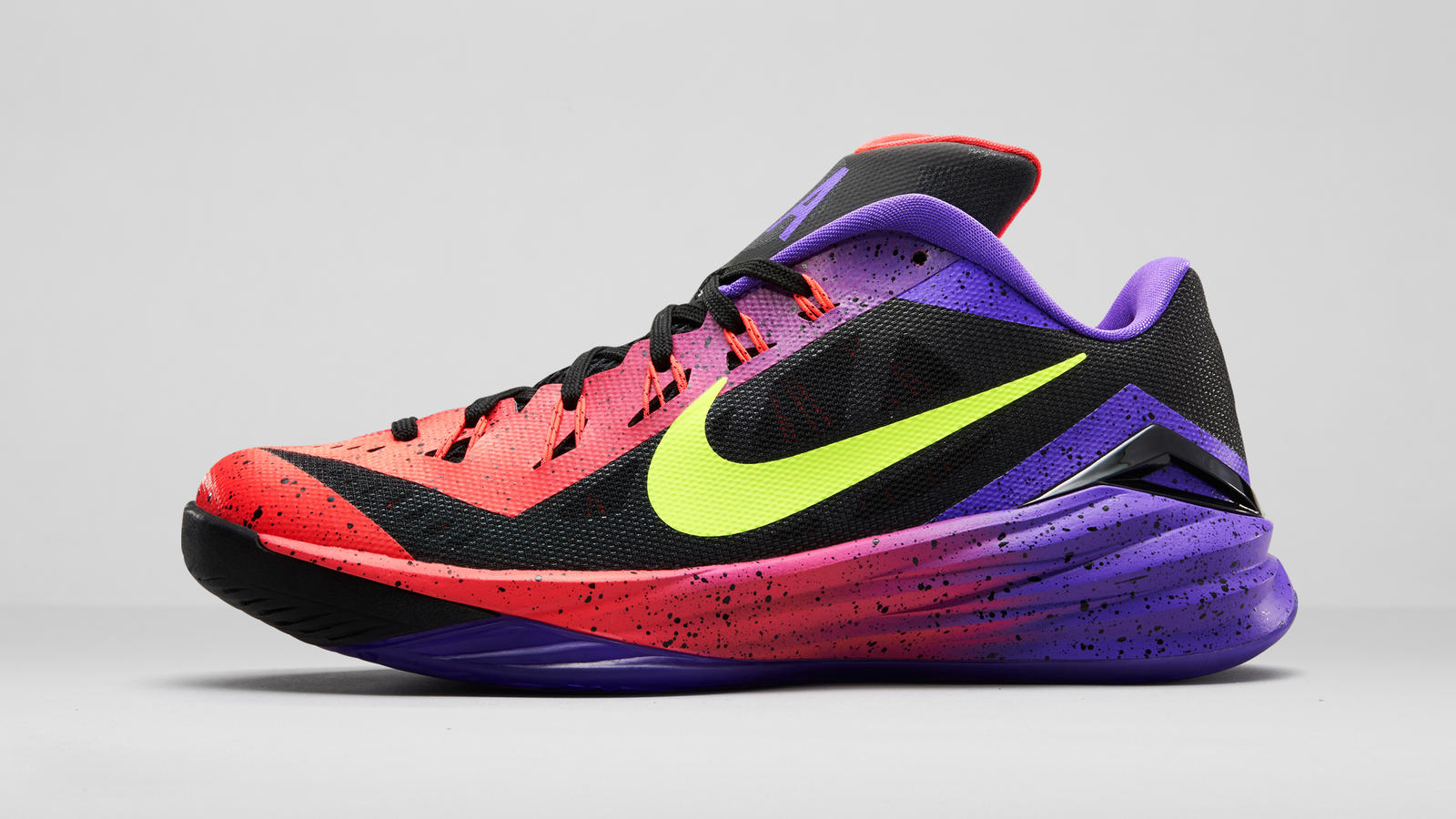 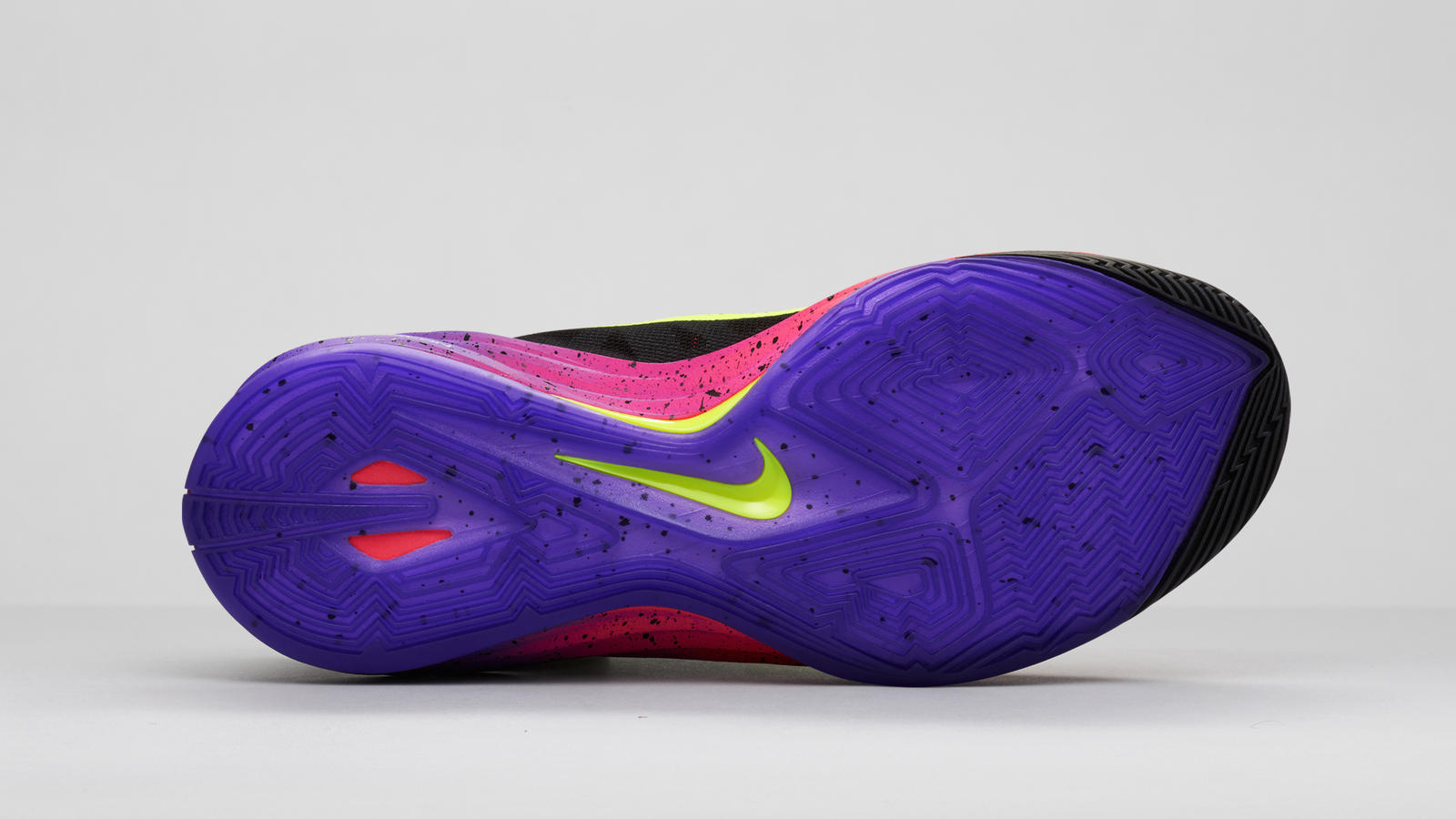 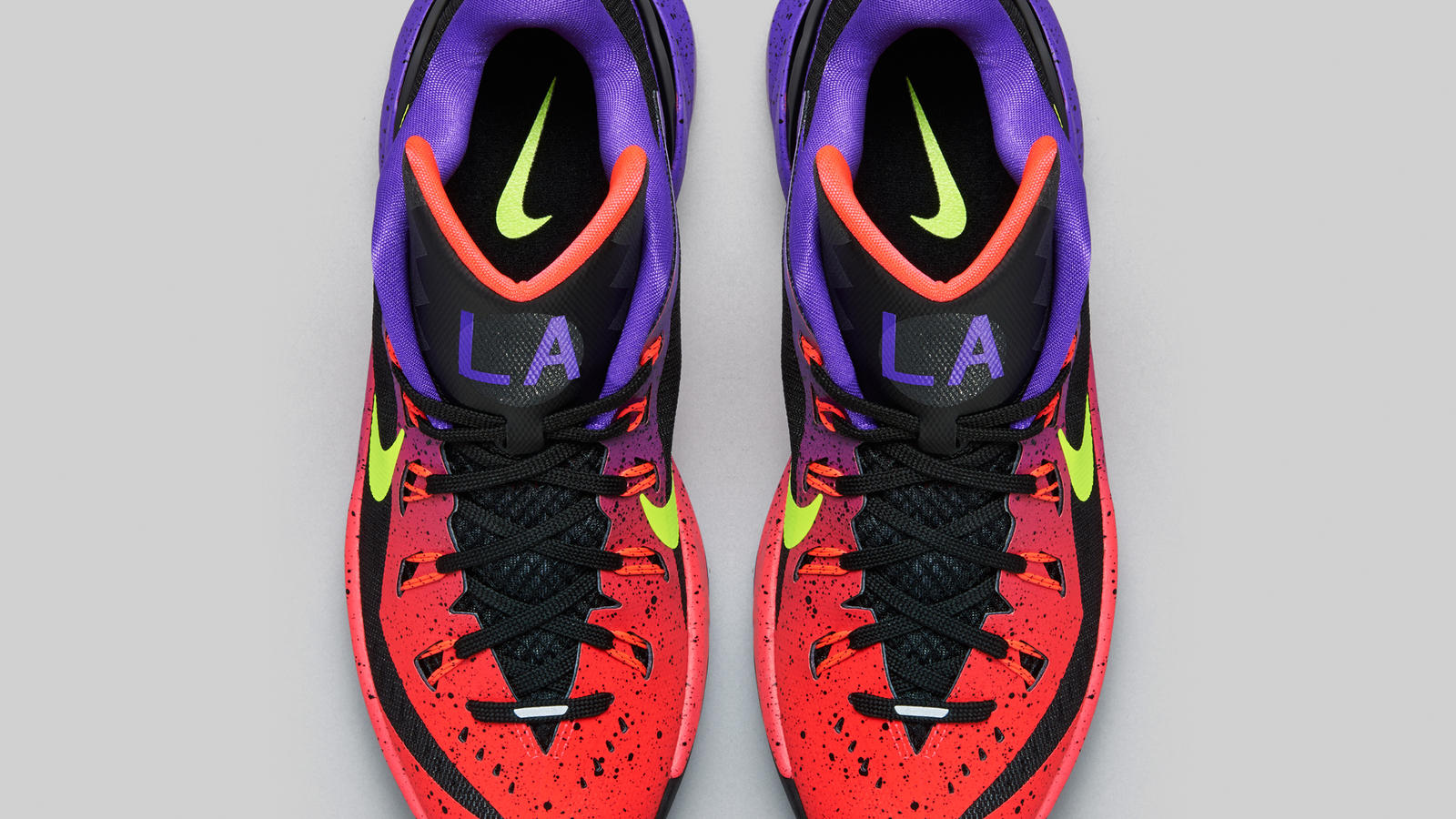 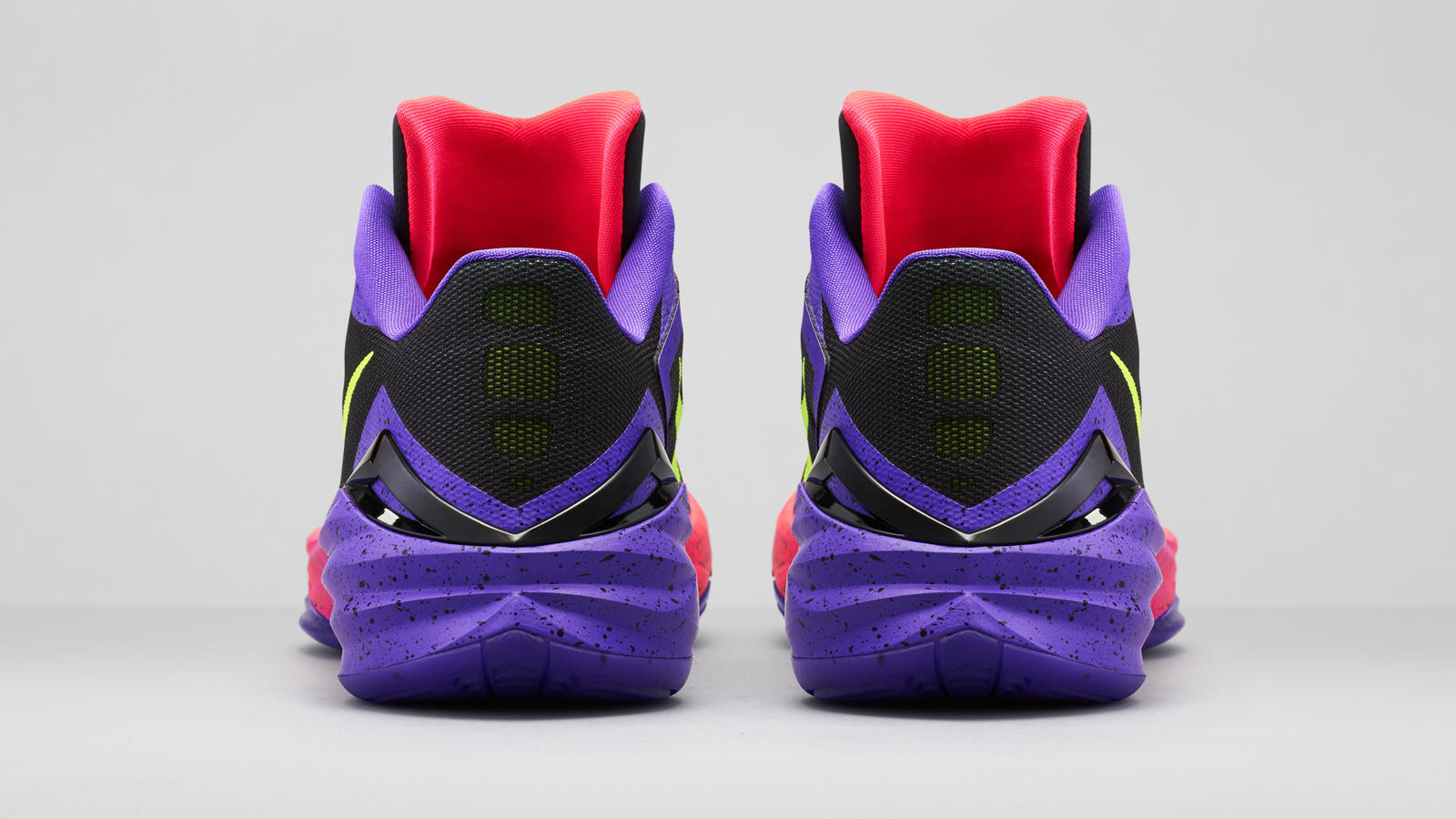 The Nike Hyperdunk 2014 City Pack will make its on-court debut at the 2014 World Basketball Festival (WBF) in Chicago Aug.13-17. Set to be featured during the Tournament of Champions, when four summer city all-star teams face off, each shoe represents the pride, passion and culture of the game in Chicago, Los Angeles, New York and Washington, D.C.

In the Windy City, the game is steeped in tradition and athletes are fueled by pride. The Chicago Nike Hyperdunk 2014 pays respect to the city’s incredible legacy with a colorway that evokes a bold past and technology ready to claim basketball’s future. Everything from the “Chi” tongue callout – to the Chicago flag-inspired customized stars – honors the players who are carrying the game on their broad shoulders and the city that represents the soul of basketball.

The game reaches a new level every day in Los Angeles. Inspired by the multicolored beauty of the L.A. sunset, the Los Angeles Nike Hyperdunk 2014 was built for athletes who represent the city with their reach and defy imagination with their grasp.

Two things touch the sky in N.Y.: the buildings that rise from the streets and the ballplayers who soar above the concrete. The New York City Nike Hyperdunk 2014 was inspired by the colors and architecture of the city’s skyline and designed to exceed the expectations of New York’s sky-skimming athletes.

The on-court intensity in D.C. makes the competition feel like more than a game.  Complete with its own take on a coat of arms and a color pattern inspired by the Potomac River, the D.C. Nike Hyperdunk 2014 celebrates both the beauty of the city and the boldness of its athletes.

The Nike Tournament of Champions brings together the best summer league players to compete in a winner-take-all tournament. Teams from Chicago, New York City, Los Angeles and Washington D.C. will battle on the south side of Chicago for ultimate bragging rights.

Originally launched in 2008, the Nike Hyperdunk continues to evolve its innovative legacy. Its introduction transformed basketball shoe design as we know it and the newest iteration is defined by lightweight feel and superior cushioning.

The Nike Basketball design team is dedicated to progressing the shoe’s performance, with valuable insight that came from a full year wear-testing and obsessing the details. Its dynamic fit has a great step-in feel, enhancing natural motion while featuring the following key performance benefits:

The Hyperdunk 2014 City Pack is available at select retailers and Nike.com on Aug. 7.