At Nike the Future is Faster, and it's 3D 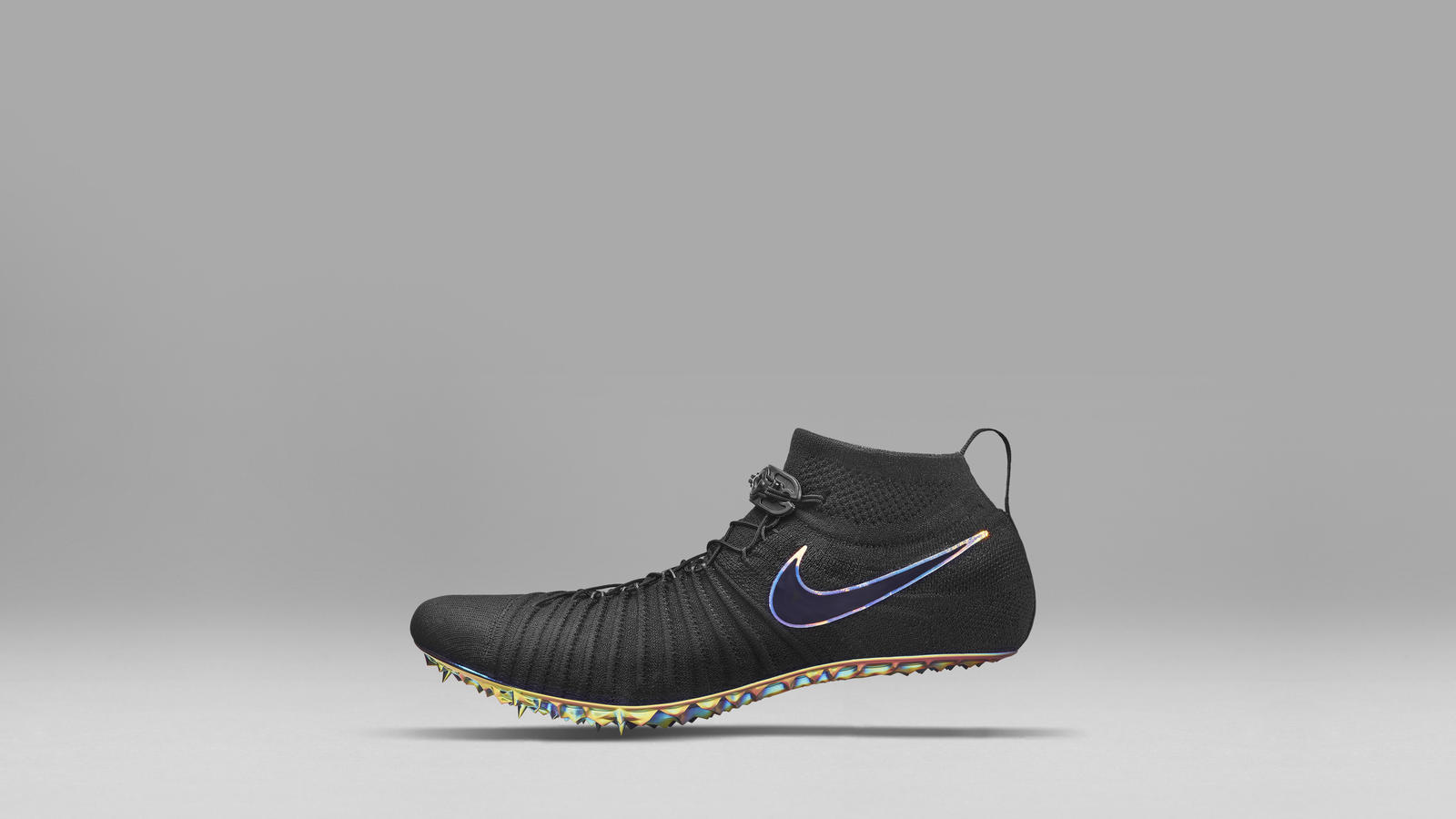 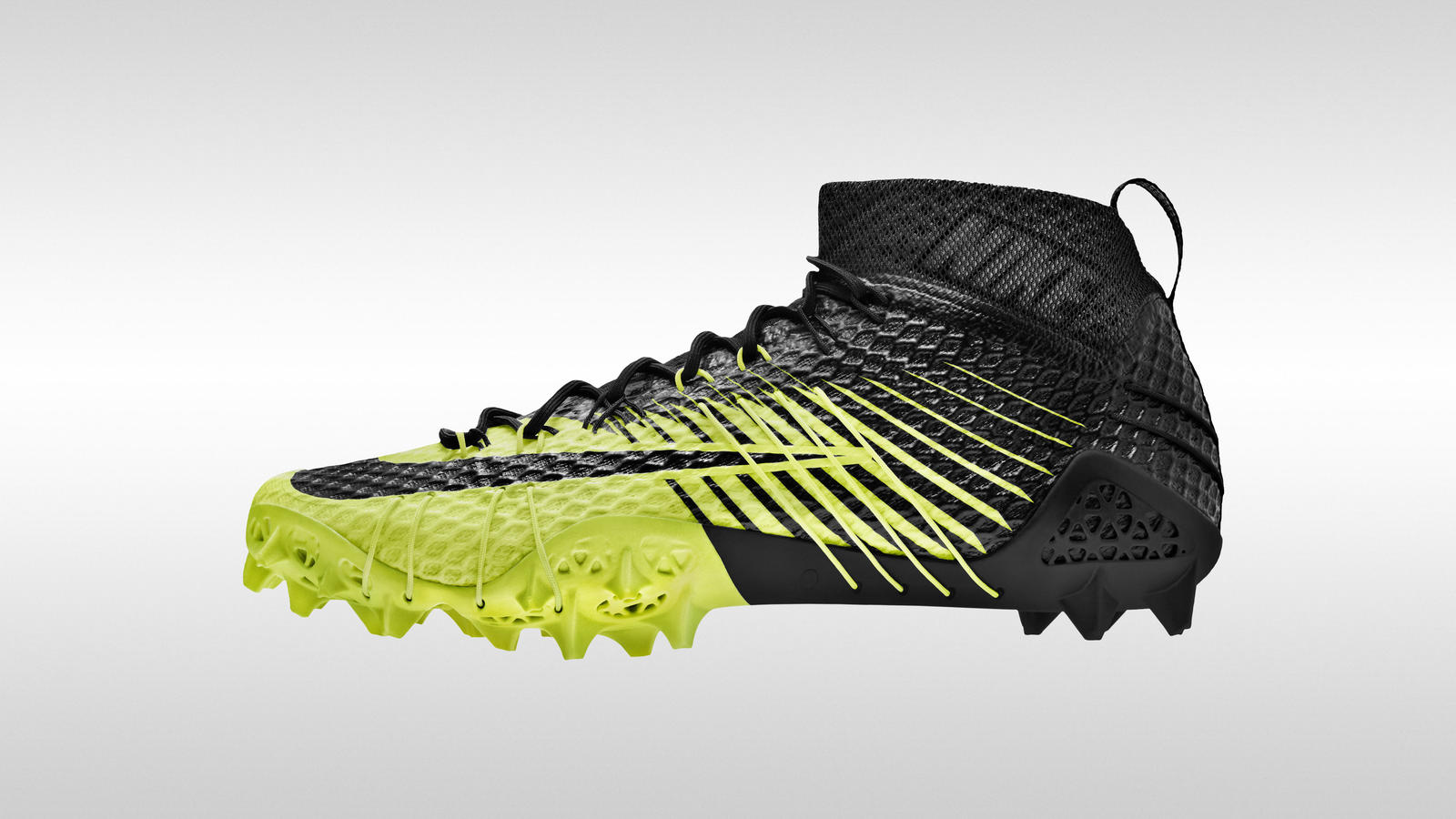 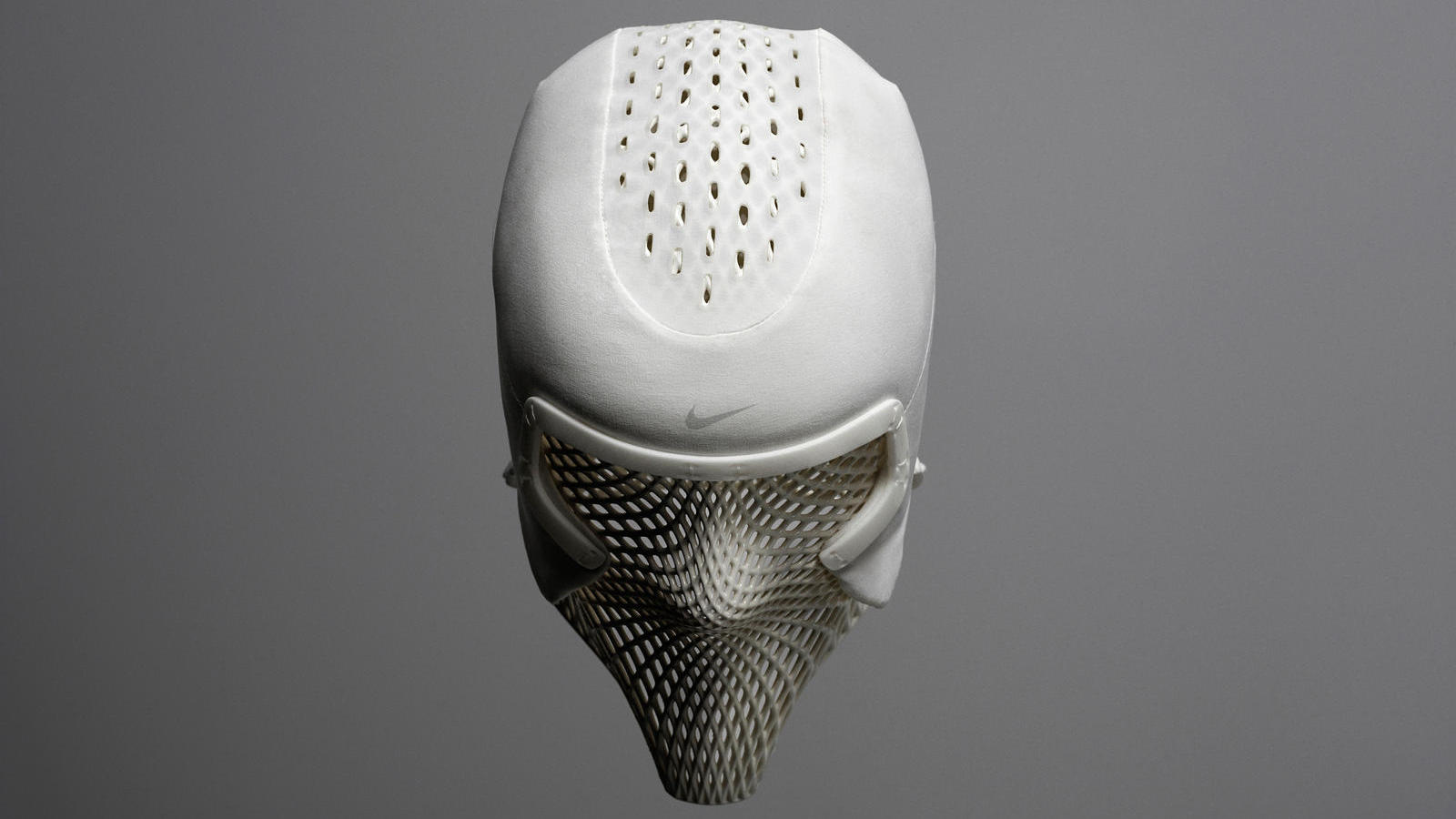 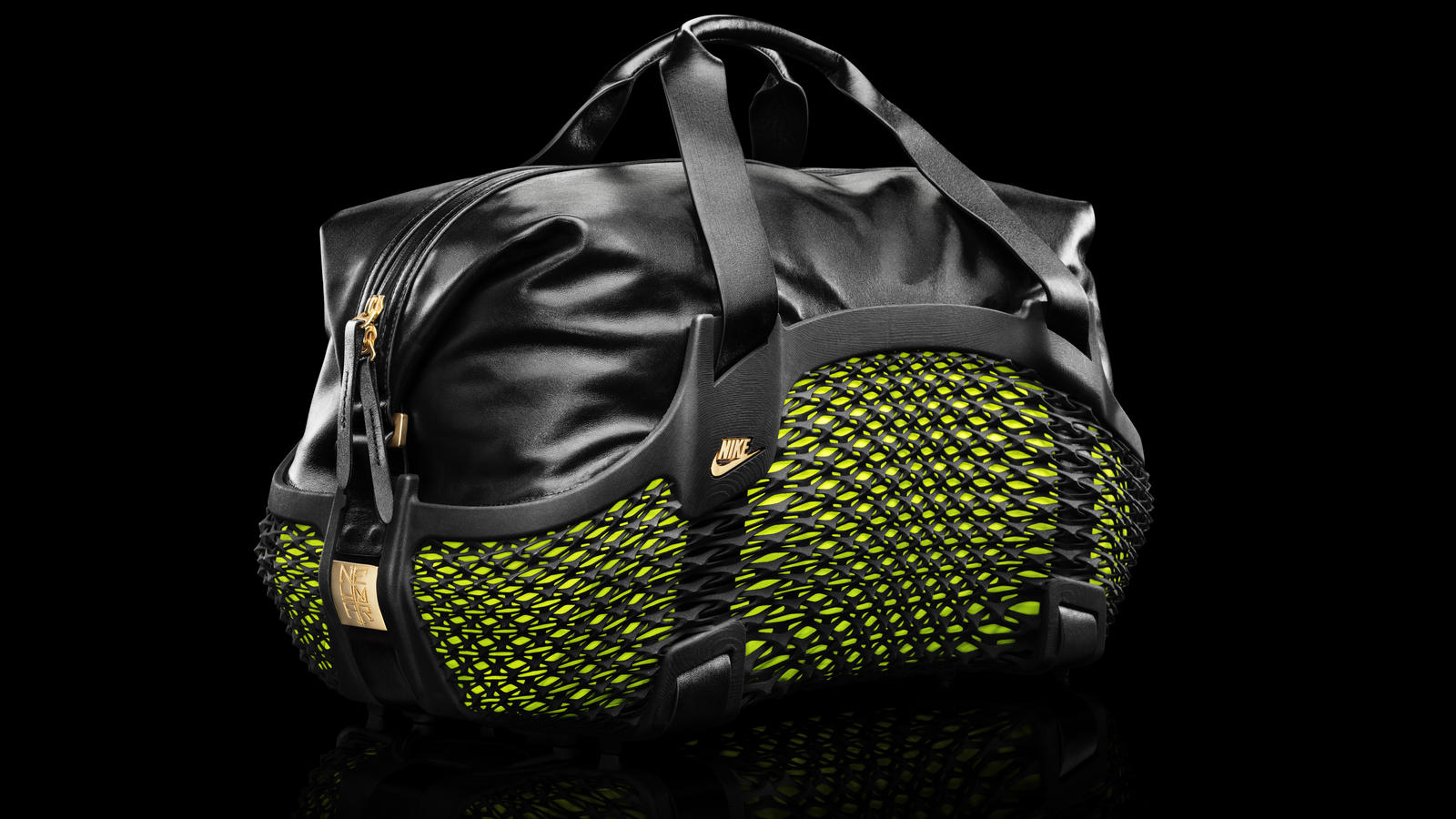 Nike Football Rebento duffle bag made with a 3D-printed base

Two months ago, Nike introduced a custom track spike for sprinter Allyson Felix that pushed the performance and rapid prototyping possibilities of 3D printing further and hinted at the company’s goal of scaling the technology to deliver greater performance innovation faster. Today, it accelerates towards that future via a partnership with the multinational information technology company HP.

The move builds off of over three years of innovation in the 3D printing and Selective Laser Sintering (SLS) space that has allowed Nike to make and tweak prototypes in hours, instead of months. This process has fast-tracked the creation of everything from the aforementioned track spike to football cleats, such as the Nike Vapor Laser Talon and Nike Vapor HyperAgility. Outside of footwear, it has also played a significant role in disruptive designs such as the Cooling Hood, designed for world record-holding decathlete Ashton Eaton, and the Nike Football Rebento duffle bag.

With its new HP partnership, Nike is shooting for an even swifter prototyping pace. As Tom Clarke, President, Nike Innovation, explains, “At Nike we innovate for the world’s best athletes. We’ve been using 3D printing to create new performance innovations for footwear for the past several years. Now we are excited to partner with HP to accelerate and scale our existing capabilities as we continue to explore new ways to manufacture performance products to help athletes reach their full potential.”