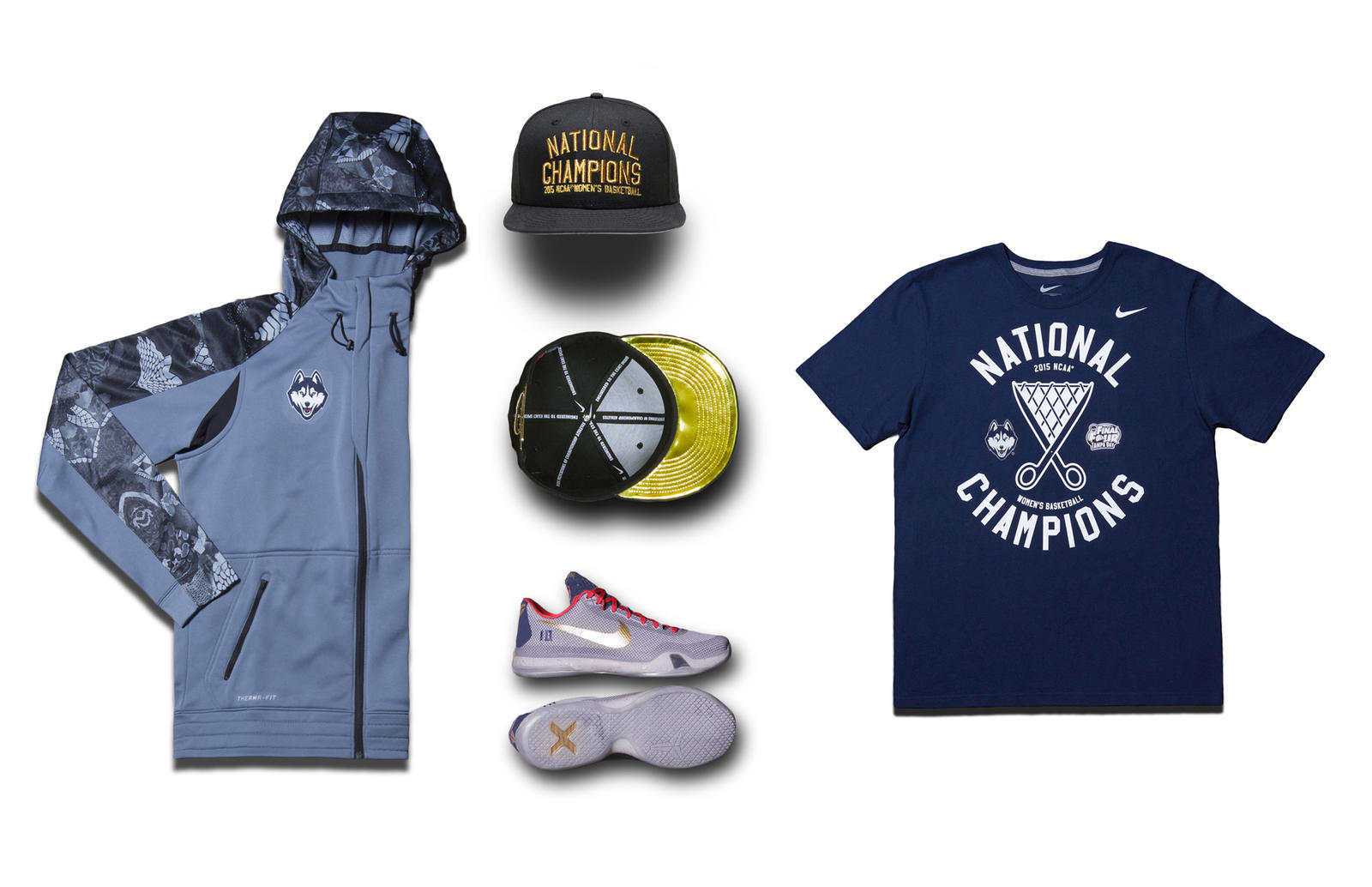 The University of Connecticut women's basketball team’s 10th championship puts them at the top of the record books. Coach Geno Auriemma joins former UCLA coach John Wooden as one of only two college basketball coaches with 10 championships. During coach Auriemma's tenure, the Huskies have cemented their reputation as one of the most successful collegiate teams in history.

Since taking over the UConn women’s basketball team in 1985, Auriemma’s achievements span 16 Final Four appearances, 10 national championships and five undefeated campaigns. Additionally, the Huskies posted 30 wins in 20 of the past 22 campaigns, and went unbeaten over an astounding 90-game stretch through the 2008-2010 seasons. Other notable accolades include 20 conference tournament championships and a grand total of 917 wins. Many UConn alums went on to play in professional leagues in the United States and abroad, carrying with them lasting lessons from Auriemma.

Before Auriemma’s arrival, the UConn Huskies enjoyed only a single winning record. Under Auriemma’s stewardship, the Huskies have cemented a reputation as one of the most successful programs in college basketball history. Equally impressive, his teams boast a 100-percent graduation rate among four-year players. 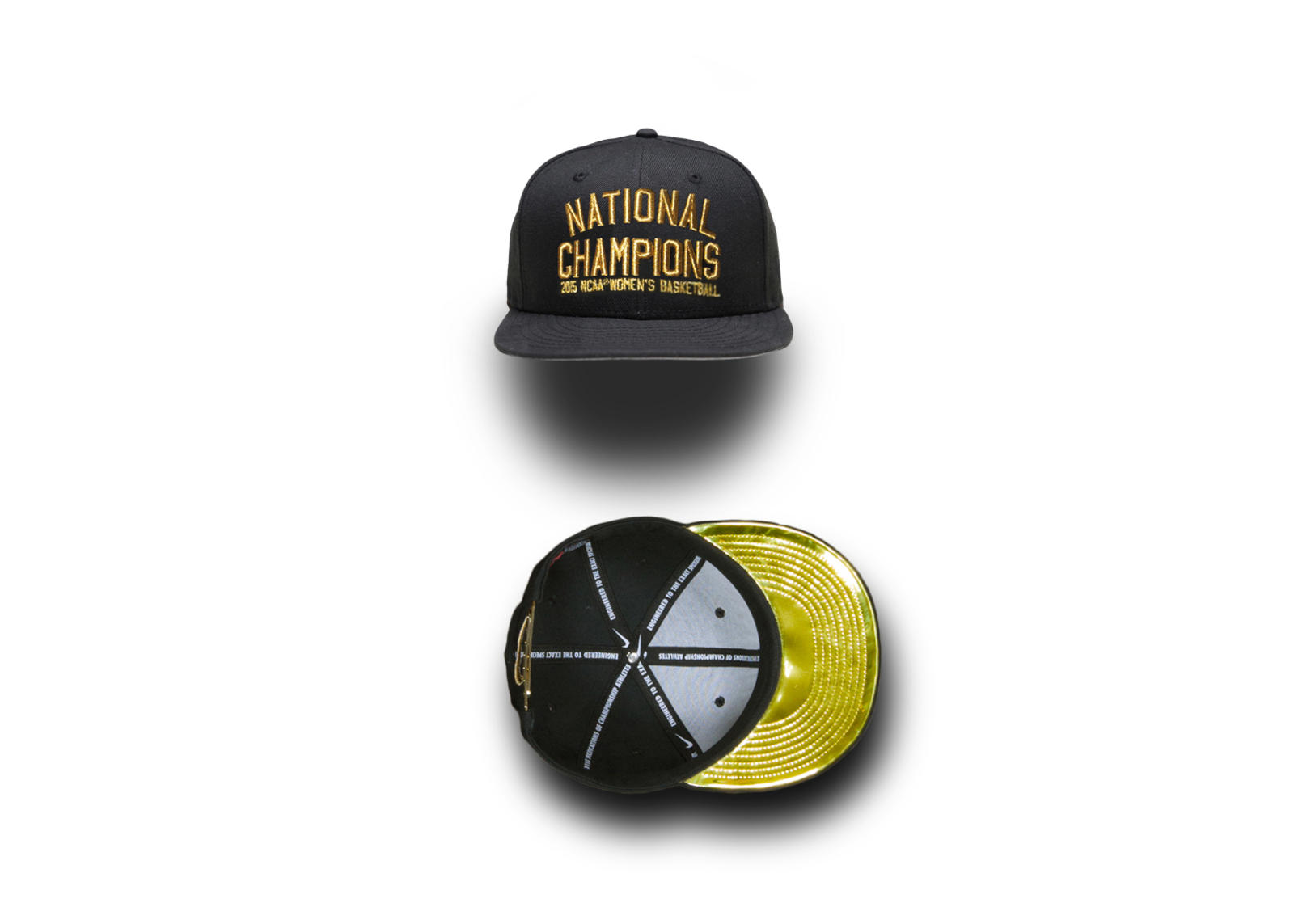 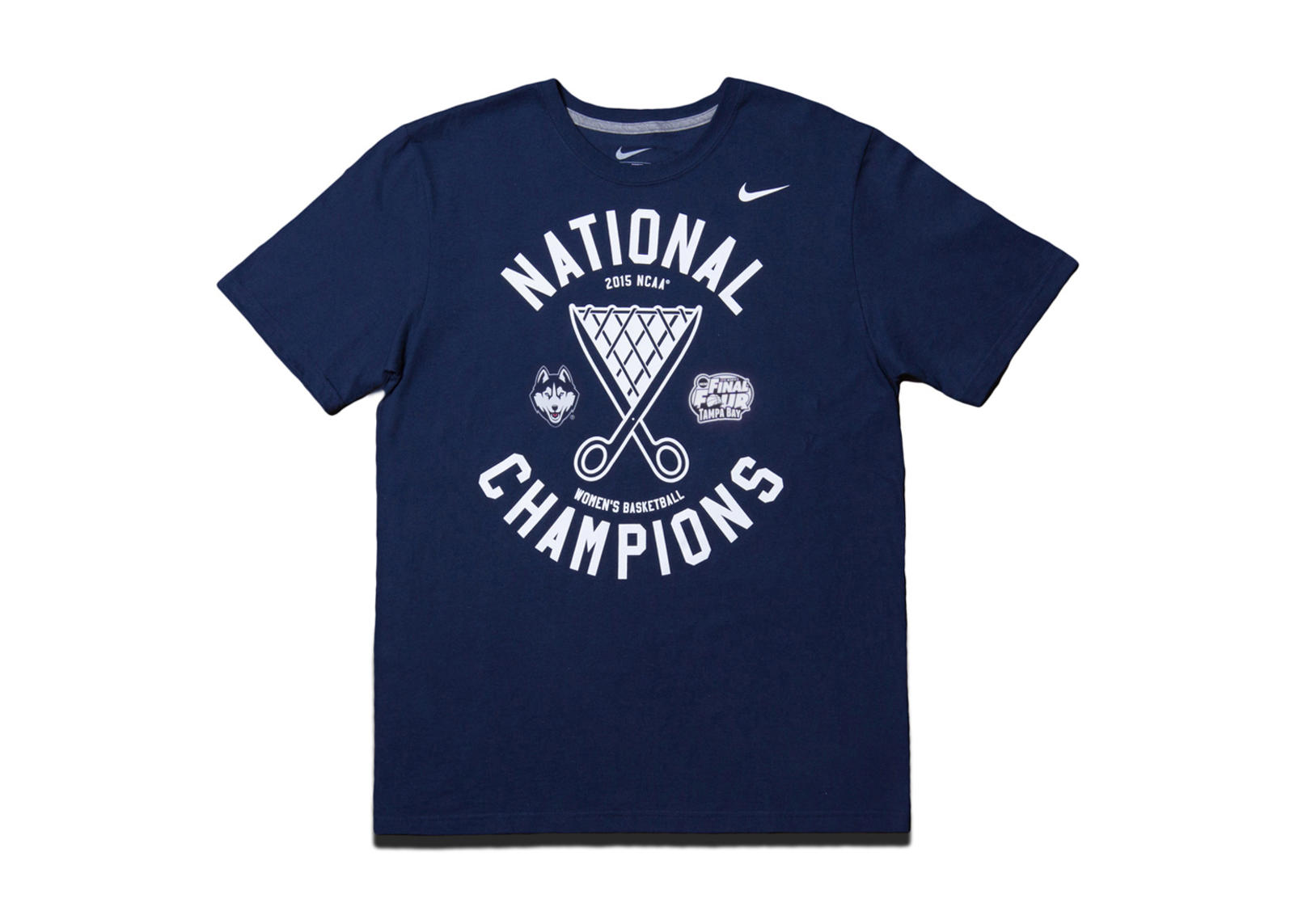 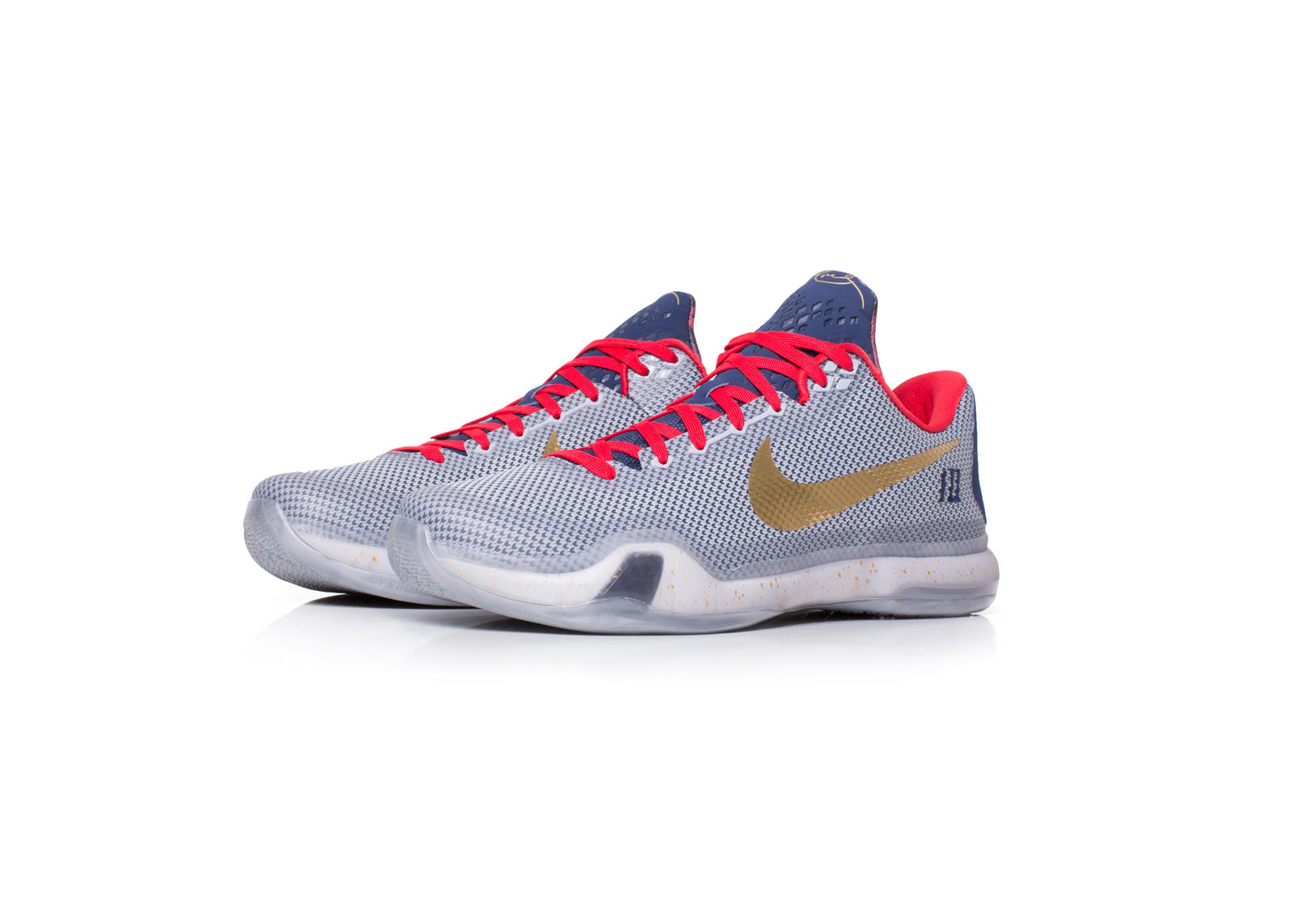 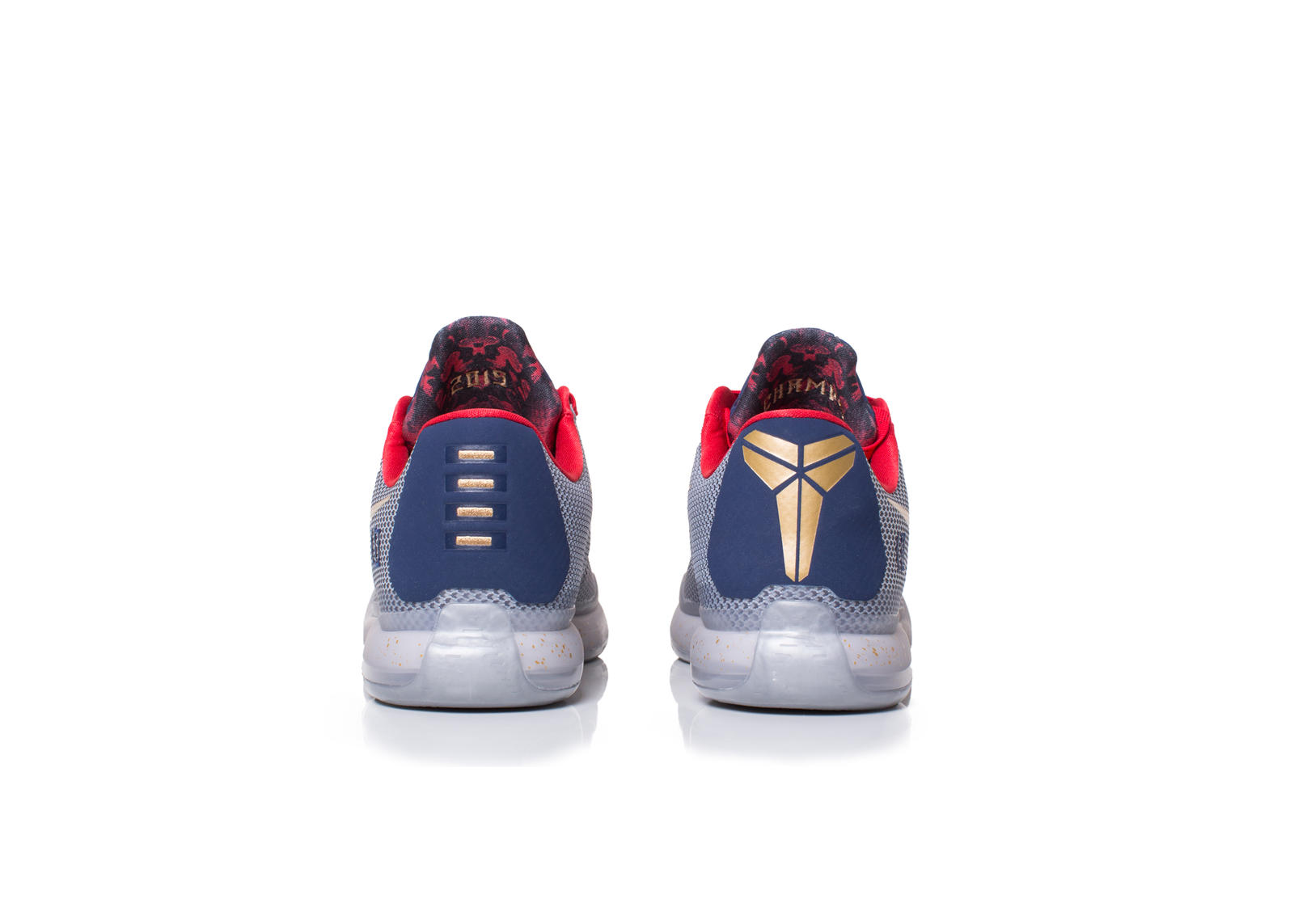 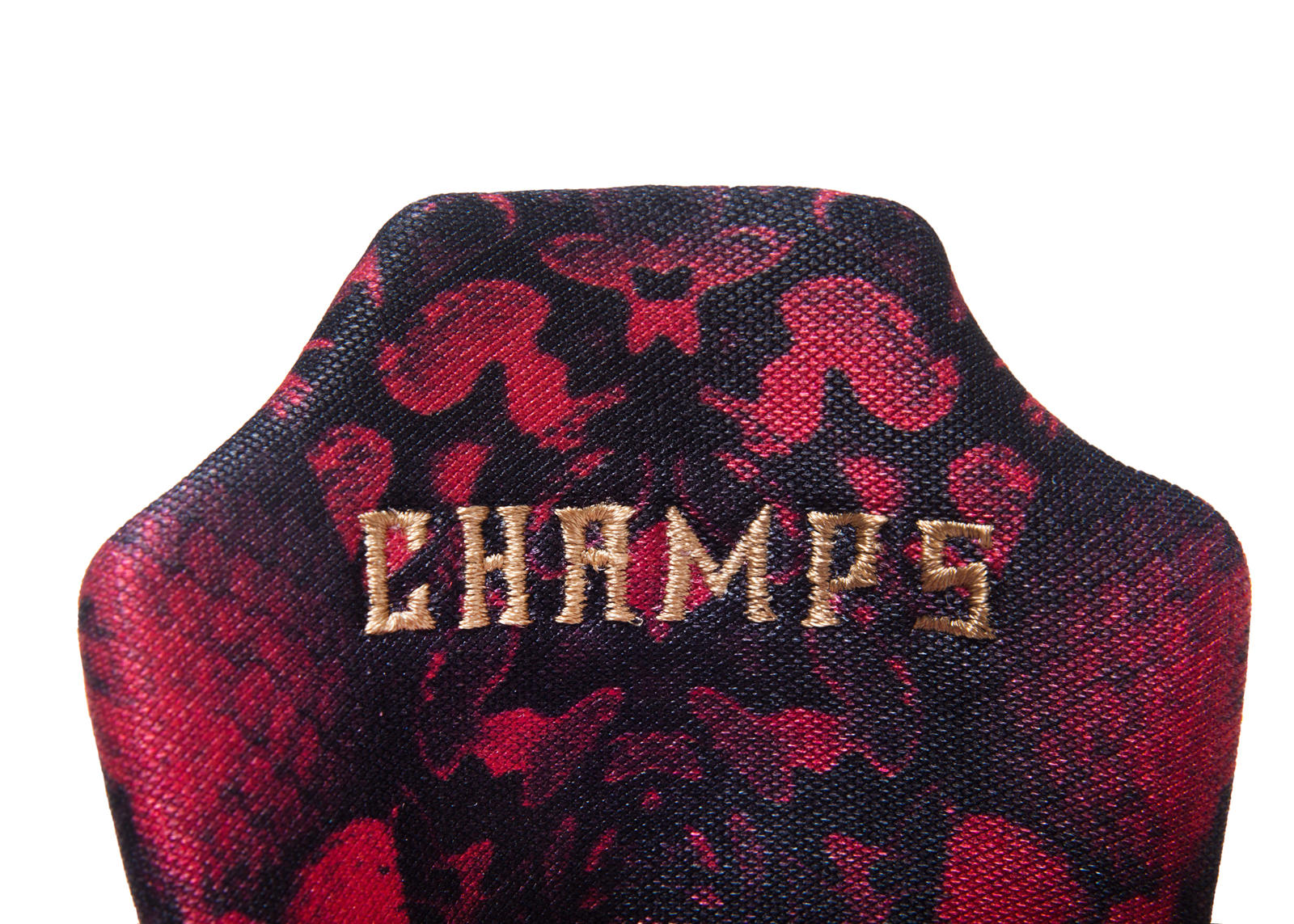 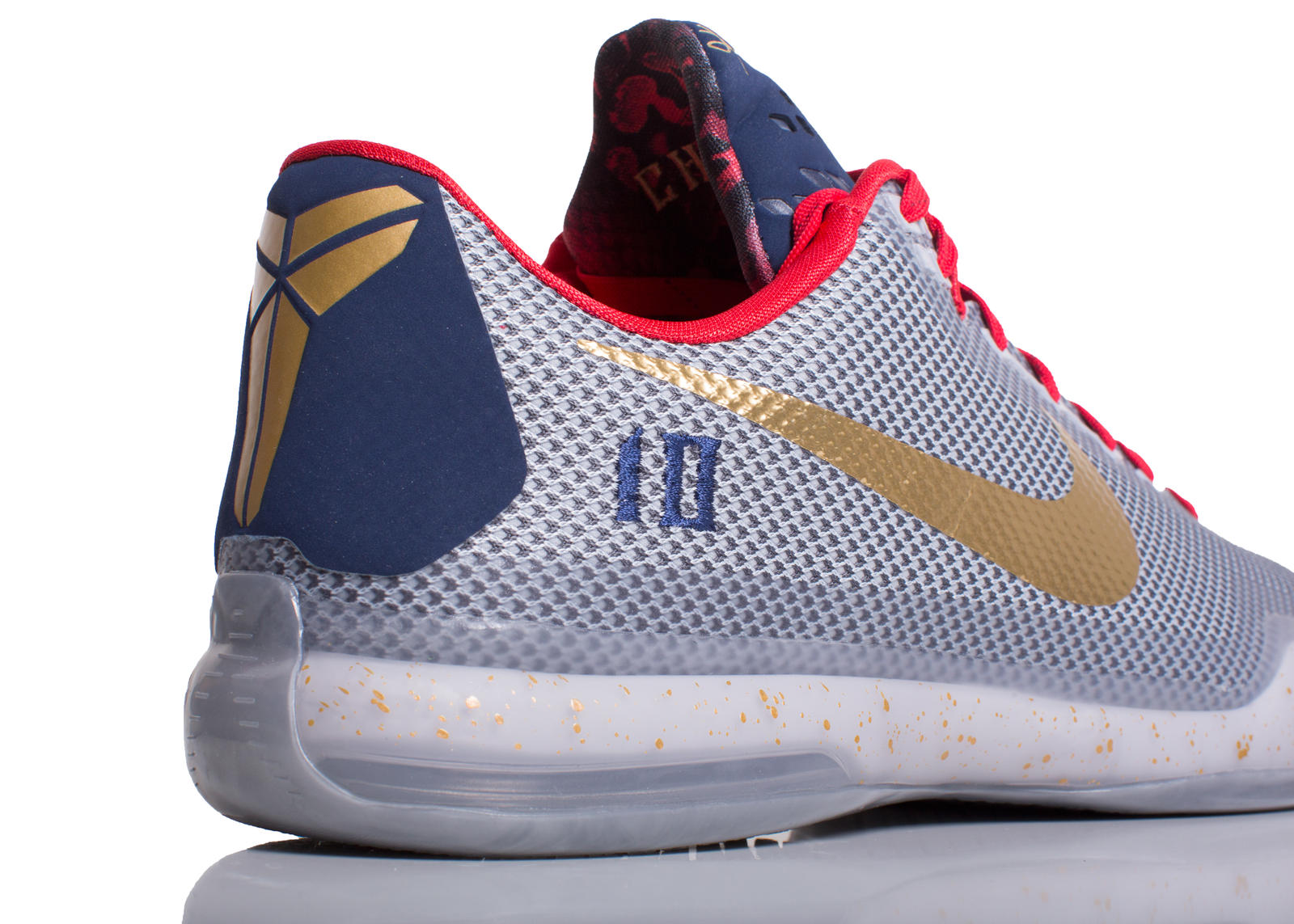 Nike's official T-shirt to honor the 10 championships will be available on nike.com immediately following the game. Inspired by Auriemma’s favorite quote “Tradition never graduates,” the navy shirt reads “TRADIT10N” in red across the front. Members of the UConn team will also wear a Nike iD version of the KOBE X in navy, red and gray with a metallic gold Swoosh and speckle detail and a custom Kobe Emerge Hyper Elite hoodie during today's victory parade. The number “10” on the shoe celebrates the 10 championships. Fans can design their own version on Nike iD.

10 Thrilling Championships for University of Connecticut and Coach Auriemma