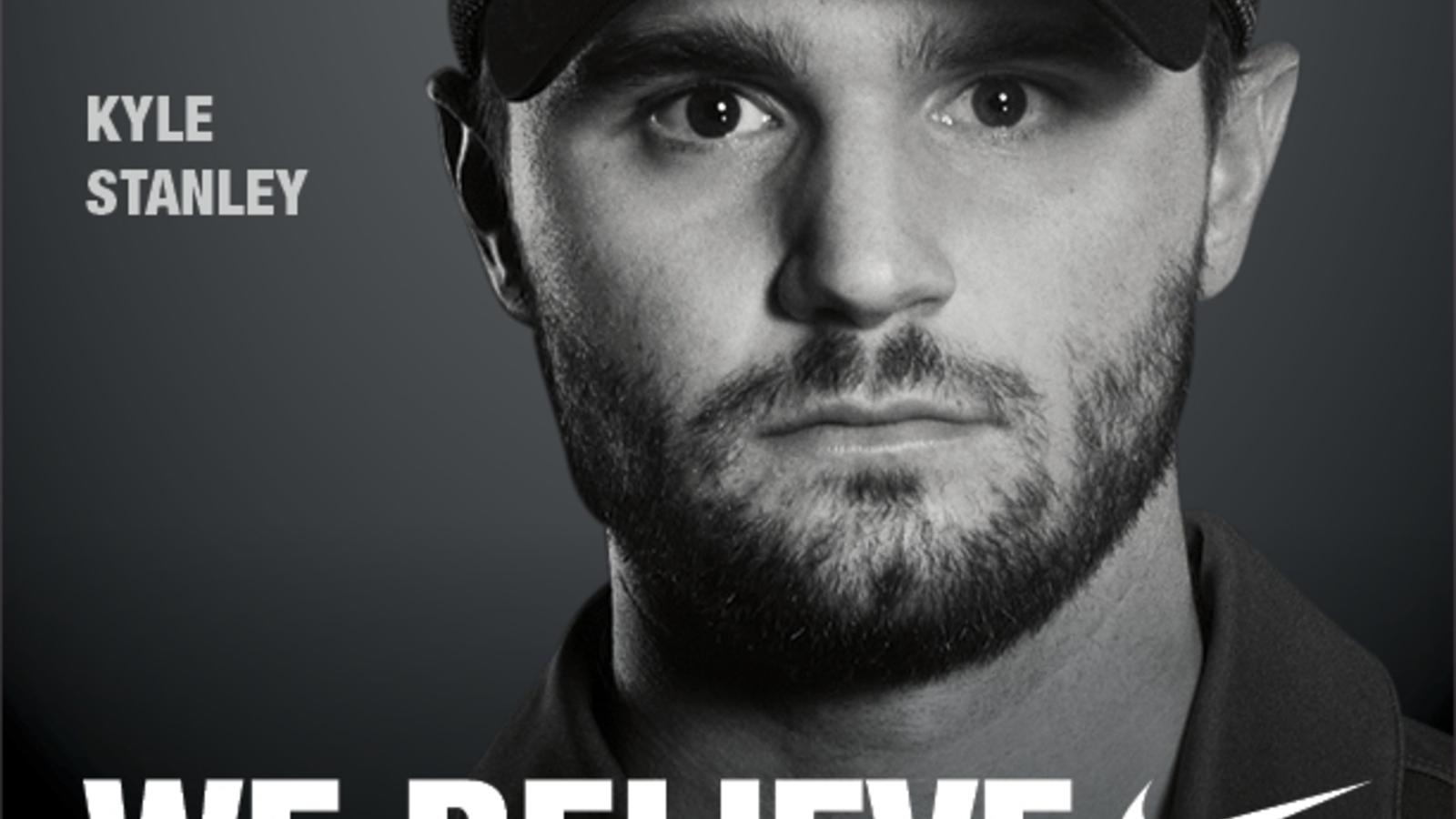 Nike Golf today announced the addition of PGA Tour athlete Kyle Stanley to its Tour Staff.  Stanley has entered a multi-year agreement with the Swoosh and will represent Nike Golf in clubs, ball, footwear, glove, apparel, headwear and accessories.

Making his debut as a Nike Golf athlete at the PGA Tour’s season opener, the Hyundai Tournament of Champions, Stanley will play with the world’s first high speed cavity back driver, the Nike VR_S Covert.  Rounding out his bag of Nike Golf arsenal are the Nike VR Pro Blades and VR Pro wedges.  He also will play with Nike’s new 20XI-X ball, featuring more RZN technology.  On the body, he’ll be wearing Nike Golf apparel from its Tour Performance Collection and the new Nike Lunar Control II footwear.

An avid sports fan who grew up in Gig Harbor, Washington, Stanley said it has always been a dream to be a Nike Athlete.  “Nike is the most powerful sports company in the world,” said Stanley. “They want to have the best athletes on board and it’s an honor to be a part of that and represent them.”

As the top player for the Tigers for three years, Stanley enjoyed an illustrious collegiate career at Clemson University breaking 19 school records.  He was the first player to earn ACC Player of the Year and ACC Freshman of the Year.  Stanley was also three-time first team All-ACC and two-time first-team All-America at Clemson.  A winner of the Ben Hogan Award, Stanley was also a member of the 2007 winning Walker Cup team during his amateur career.

After securing his PGA Tour card for the 2011 season, Stanley had a solid rookie year with four top-10 finishes.  He clinched his first PGA Tour win at the 2012 Waste Management Open after finishing second the week prior at the Farmers Insurance Open.

“Kyle is a solid player with incredible talent,” said Mark Thaxton, Global Director of Sports Marketing Operations at Nike Golf.  “He’s a terrific ball striker with incredible confidence.  We know Kyle will shine as a Nike Golf athlete and we are thrilled to welcome him to the Nike family.”