Nike Golf Welcomes David Duval Back to its Athlete Roster 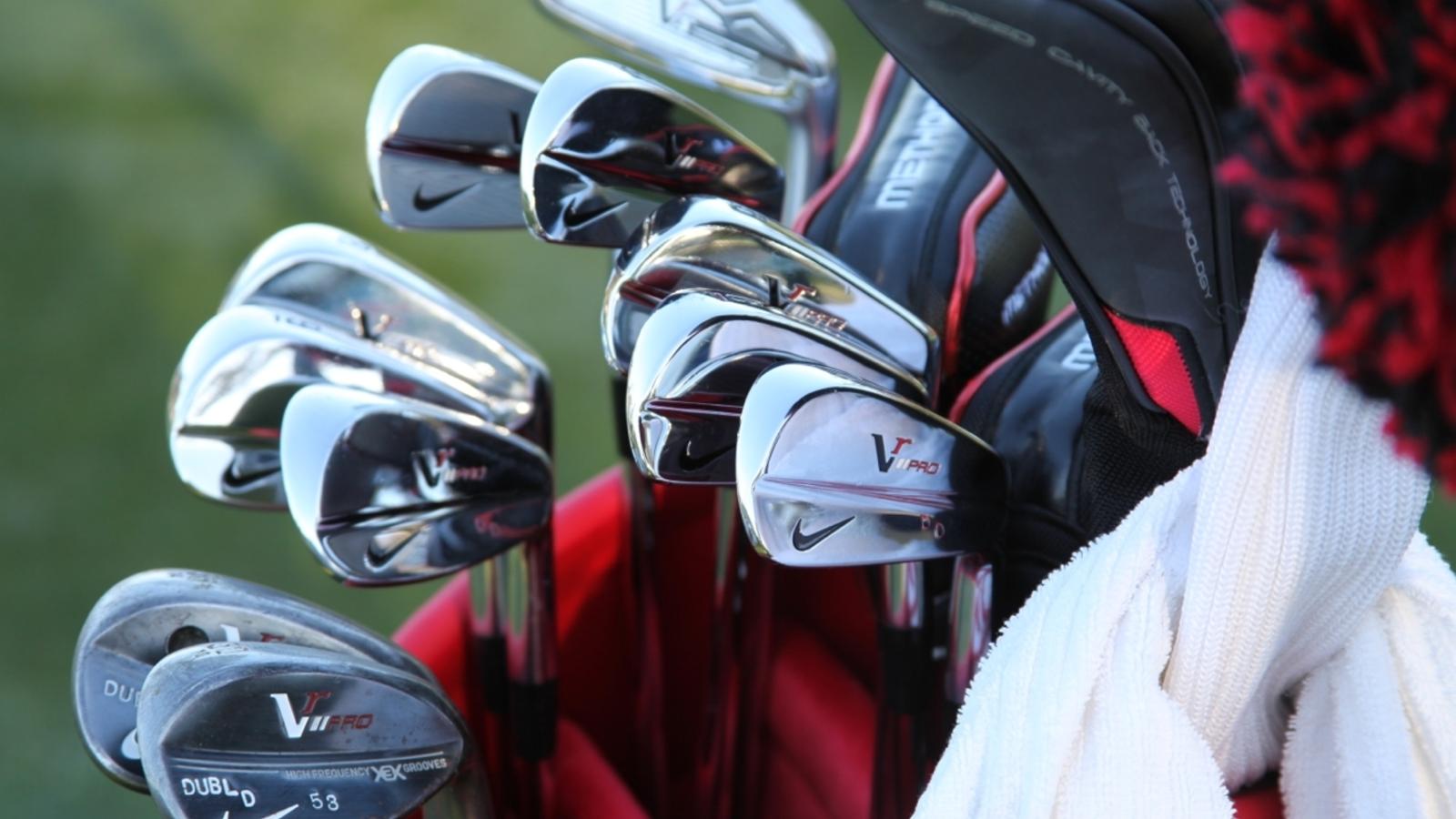 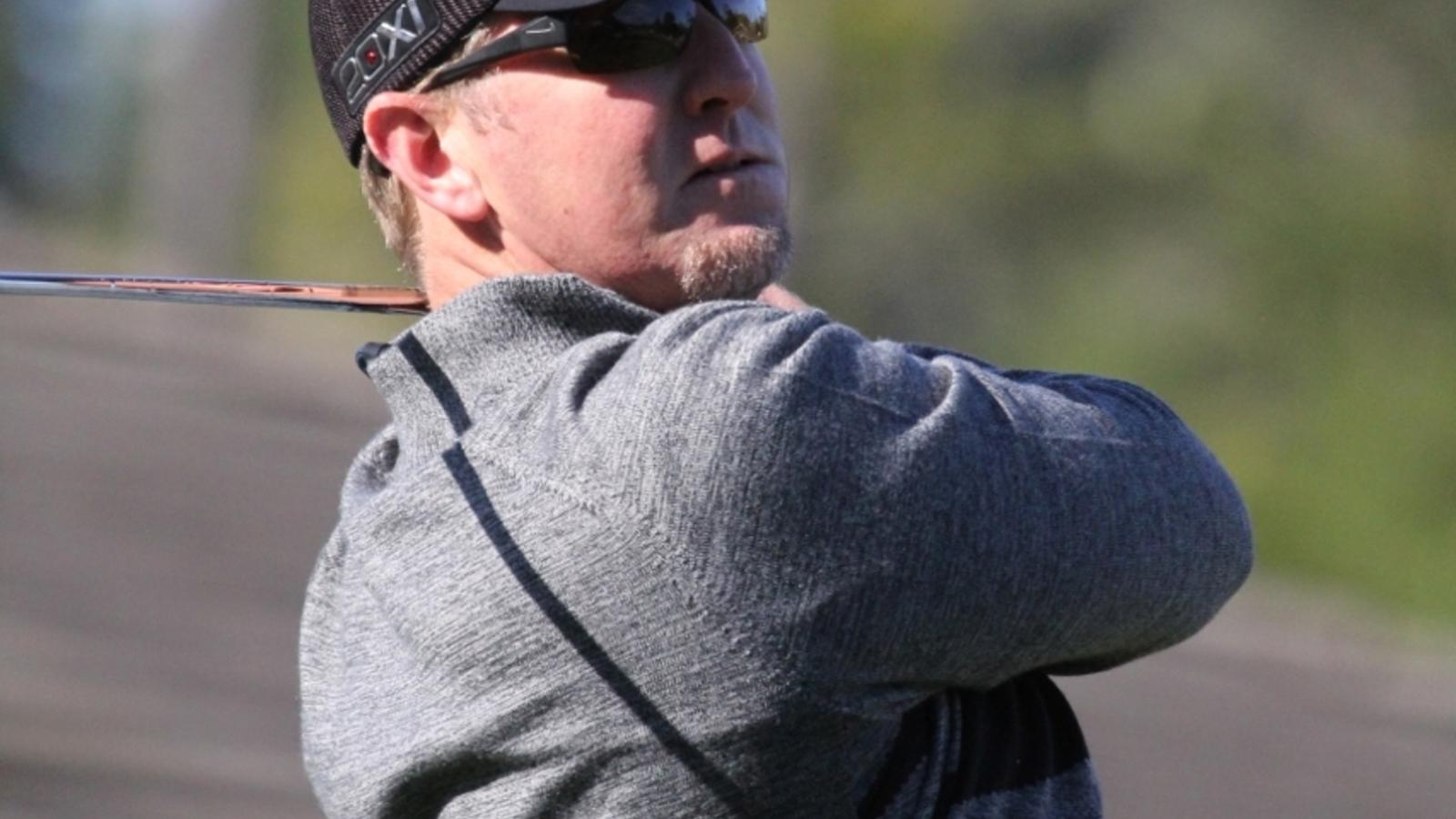 This week, golf fans may notice something that looks familiar – David Duval in the Swoosh. Nike Golf today announced that Duval has re-signed with Nike Golf. He will make his 2013 debut in the Swoosh at this week’s AT&T Pebble Beach National Pro-Am.

A fan of the Nike Brand since he first signed with the company in 2001, Duval returns to the Swoosh after missing the products and the people involved. “I could not be more excited to once again become a Nike Athlete,” said Duval. “Nike Golf has been a major player in the success I have had throughout my career. I am thrilled to return to the Swoosh and continue my career with a brand that focuses on developing innovative products.”

Duval has 13 career victories on the PGA Tour, including the 2001 Open Championship. He has been on three Presidents Cup Teams, two US Ryder Cup teams, and two World Cup teams over his career.

“We have always had a great relationship with David and are happy to welcome him back to the Nike family,” said Mark Thaxton, Global Director of Sport Marketing Operations for Nike Golf.