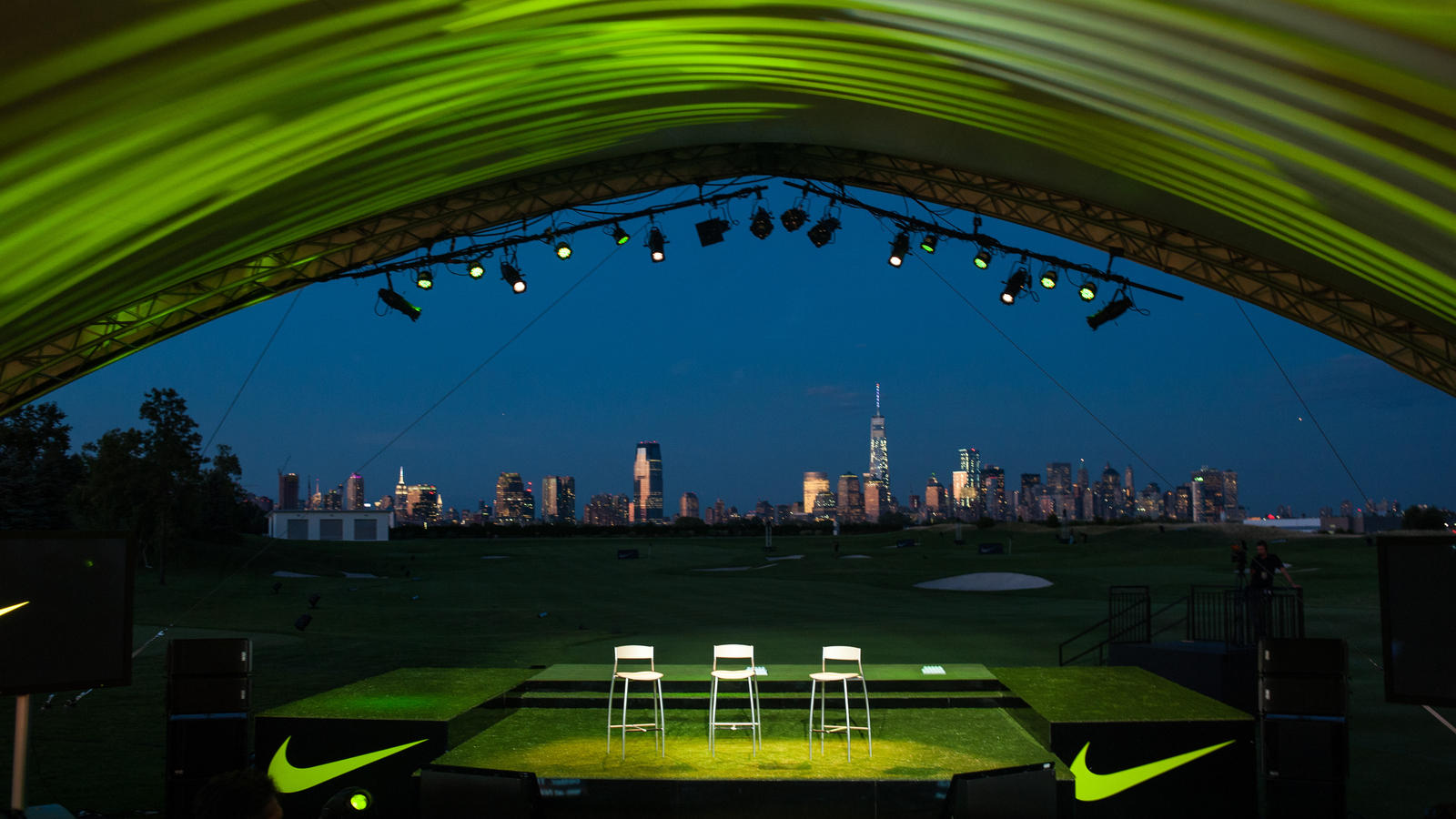 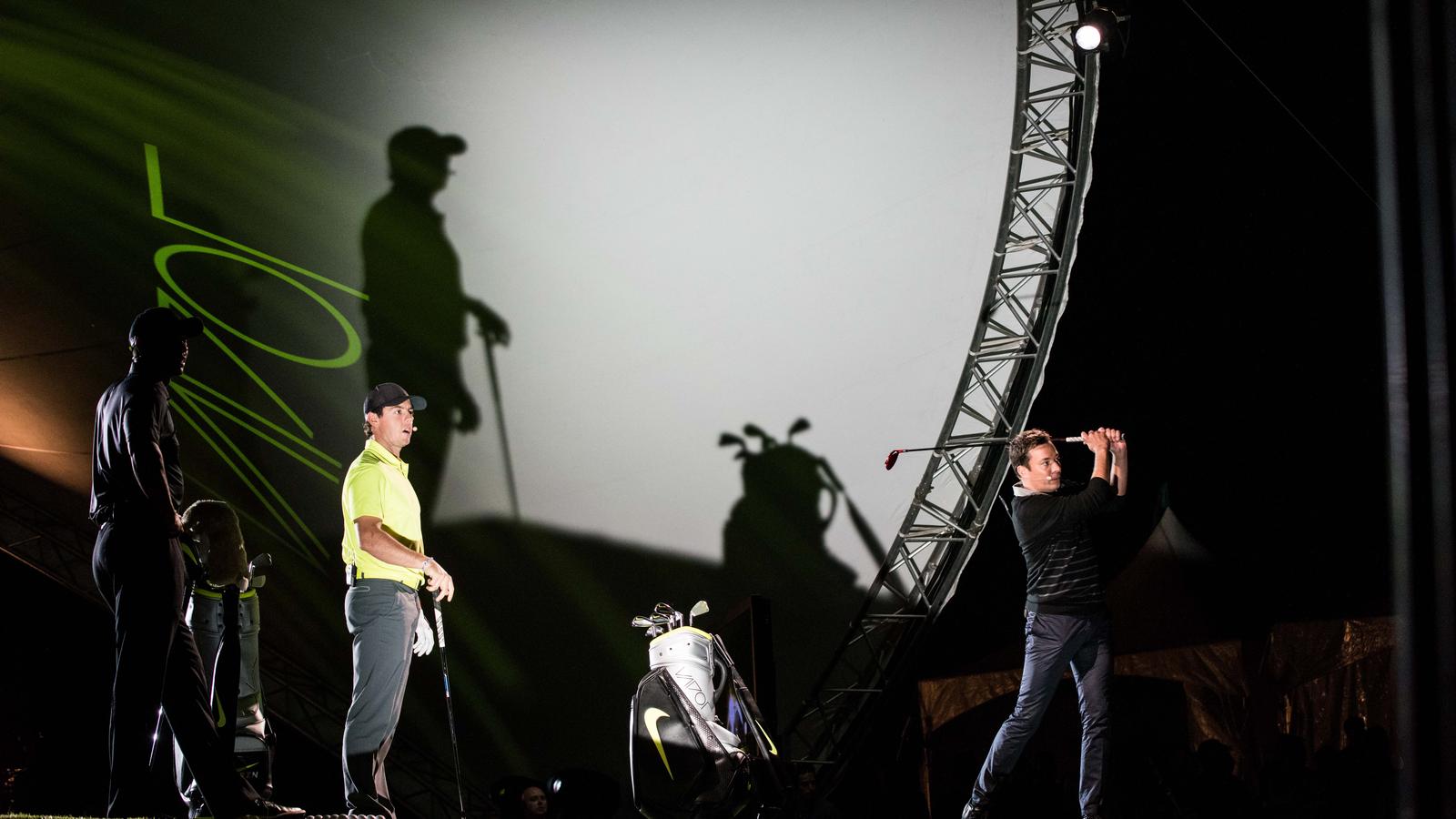 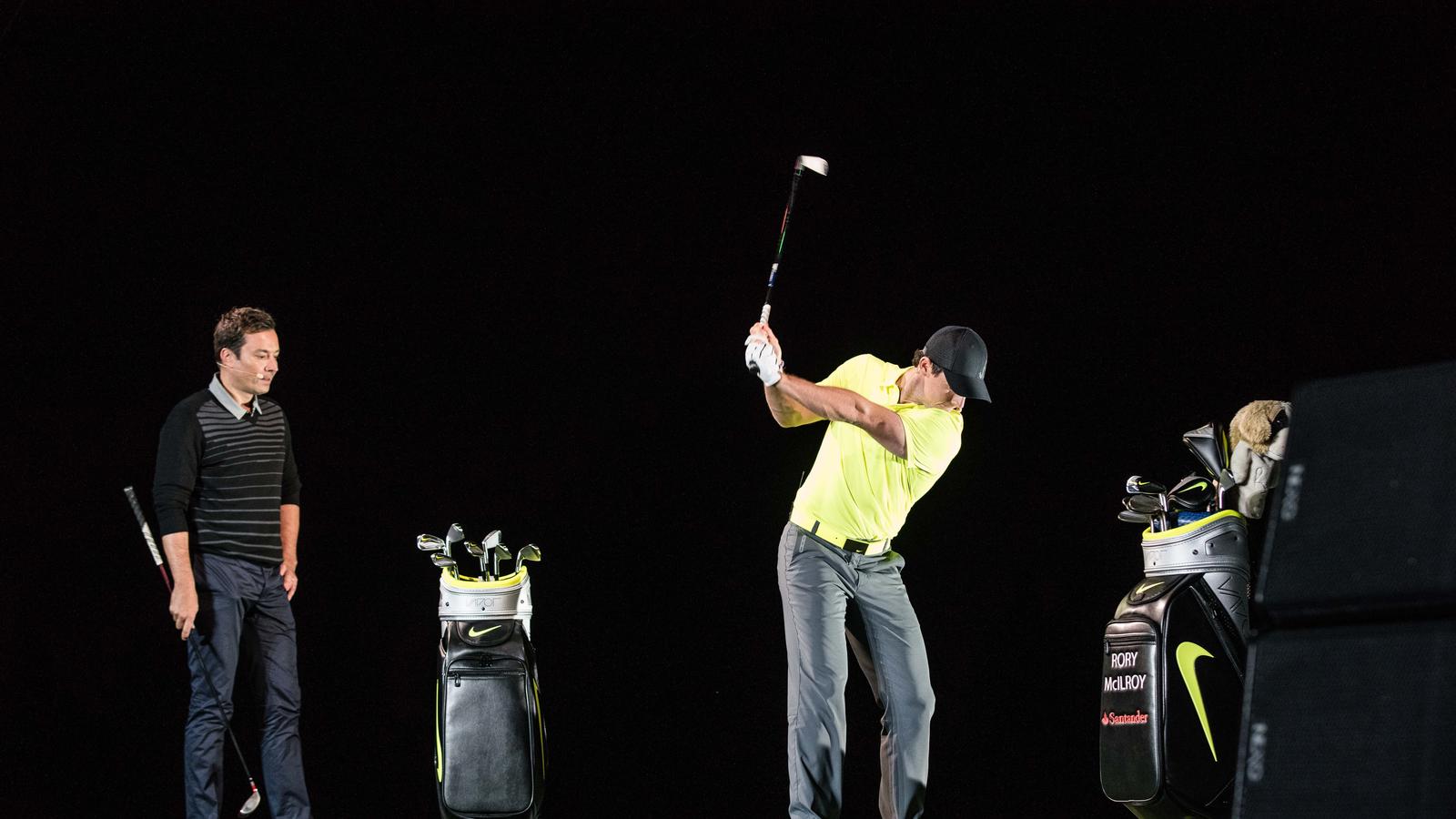 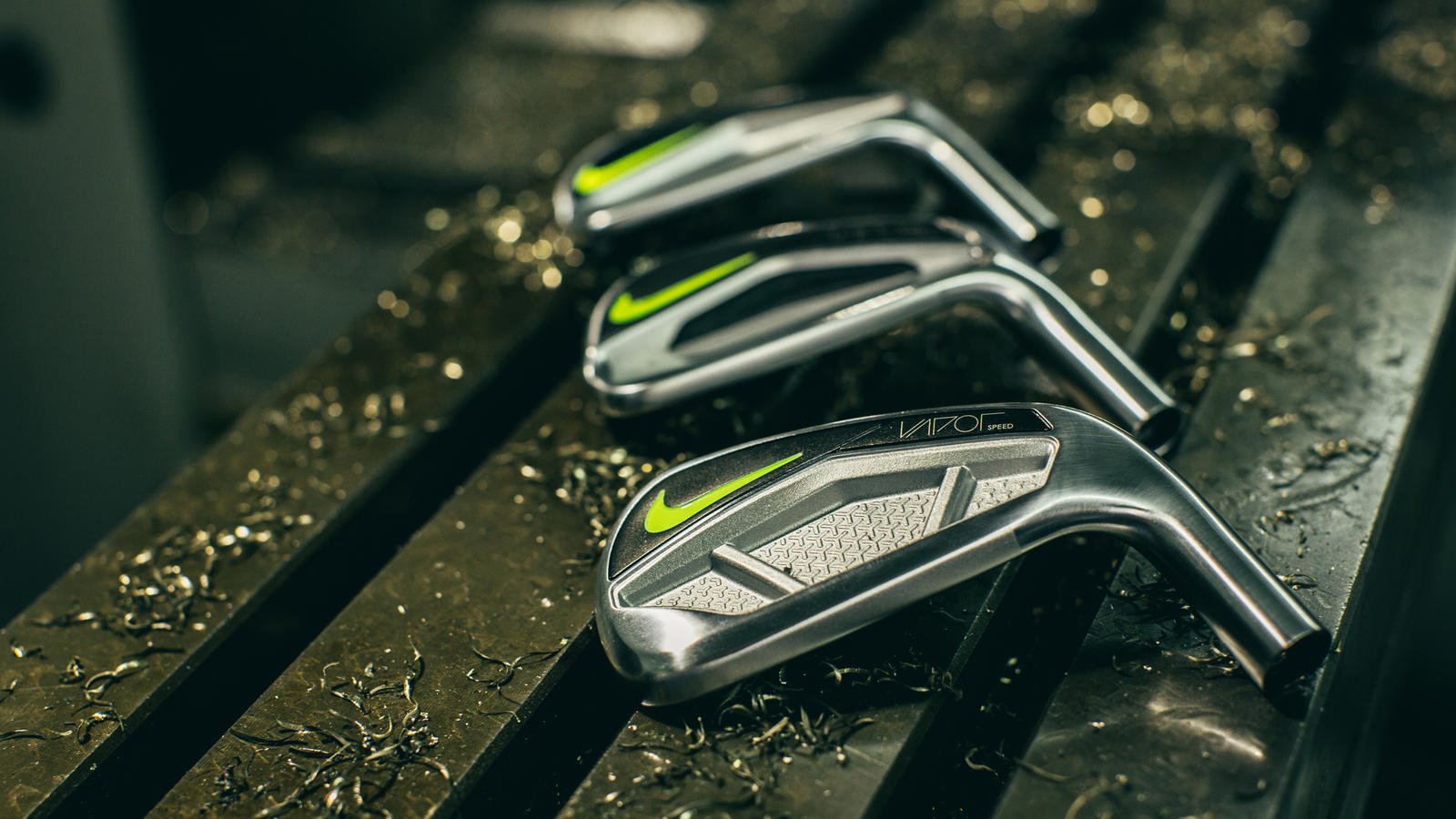 The Vapor irons blend the detailed craftsmanship of Nike’s master club builder, Mike Taylor; the engineering expertise of The Oven; and the imagination of Nike designers. The result: a family of irons featuring a pinnacle Nike innovation called Modern Muscle.

Modern Muscle is a modification of a standard muscle-back design that moves the iron’s center of gravity to the center of the clubface, crafted to yield more efficient and pure strikes. The innovation has already contributed to a major championship victory when Rory McIlroy put a prototype Vapor Pro Combo 2-iron (MM Proto) in the bag and went on to win the 2014 Open Championship. 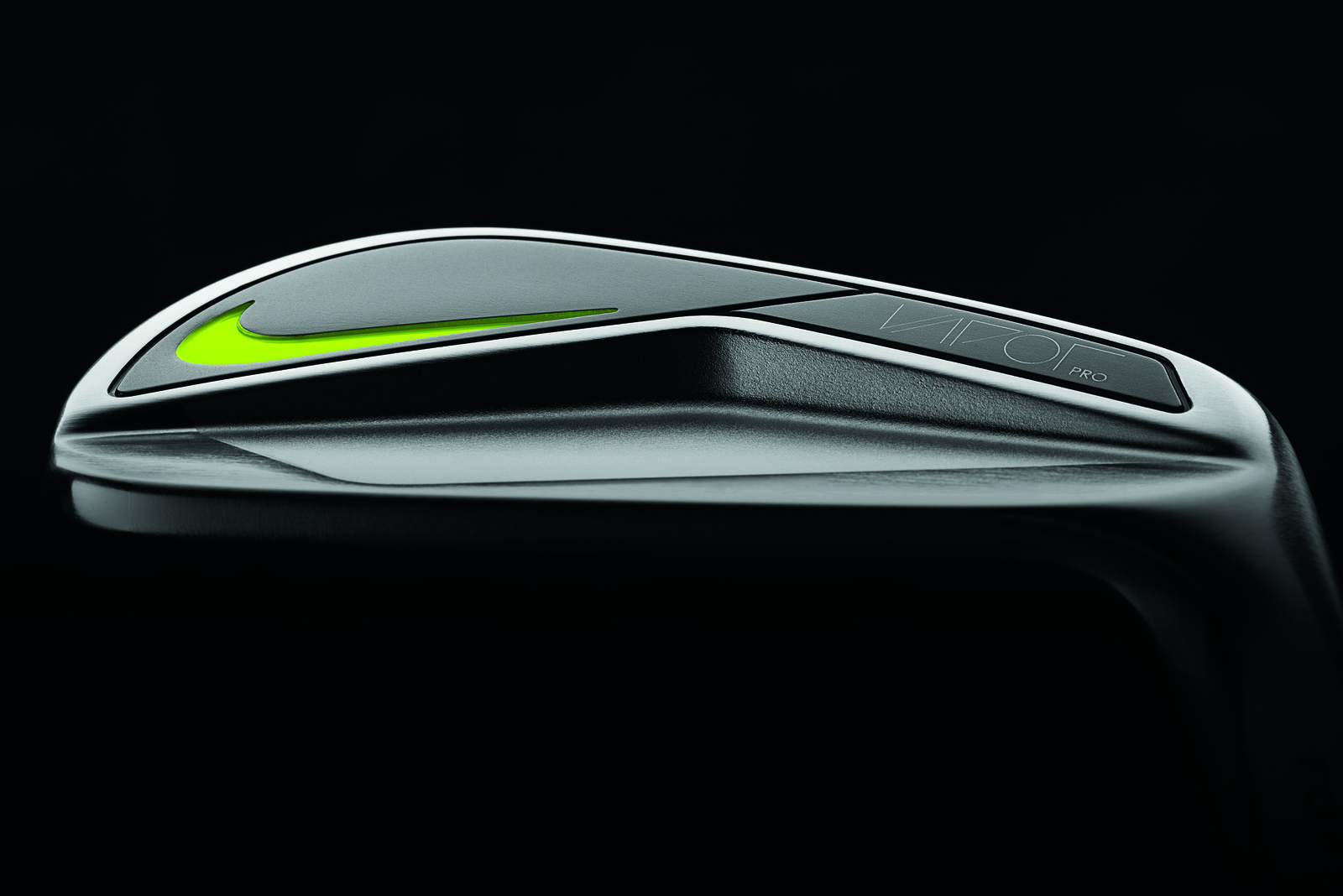 While Rory was the first to win with Modern Muscle in the bag, the innovation itself started with insights from Tiger Woods.

“Our engineers and designers at The Oven have been working with Tiger for quite some time to evolve this innovation and bring it to the golf athlete,” said Rob Arluna, Nike Golf’s Global Golf Club Business Director.

“Years back when we tested the parts with adjusted weighting, I immediately noticed a more balanced feel and more consistent performance,” said Woods. “Working with the club team to bring this concept to life was a great experience.”

“We were inspired by the fact that traditional blades all look the same and challenged ourselves to rally around a big idea taken from Tiger’s insights,” said Nike Golf Design Director, Andrew Oldknow. “Our goal was to create a visual look on the exterior of the club that defines what’s happening on the inside. Shifting weight away from the heel of the club for a more precise center of gravity is what defines Modern Muscle, and that is distinctly visible across the three iron designs.

With a modernized take on the classic blade profile, the Vapor Pro is Nike Golf’s most precise iron to date. The Vapor Pro Combo has the clean lines and workability of a blade with the power of a distance iron – resulting in the ultimate blend of precision and power. The Vapor Speed delivers pure power for the golf athlete who wants maximum distance and forgiveness through the set. 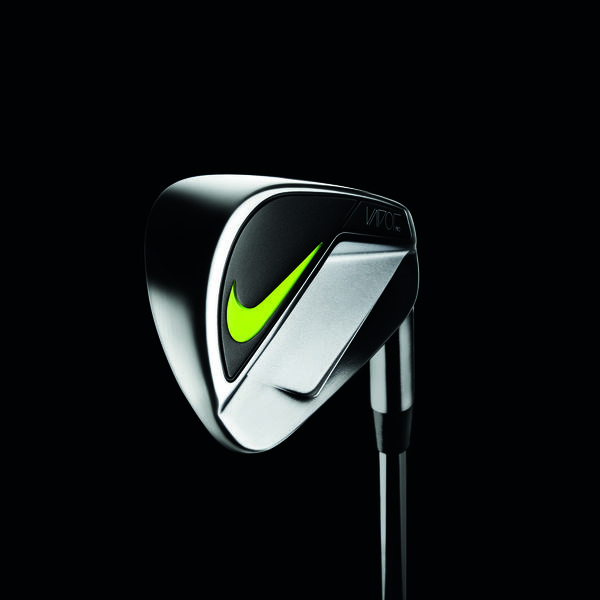 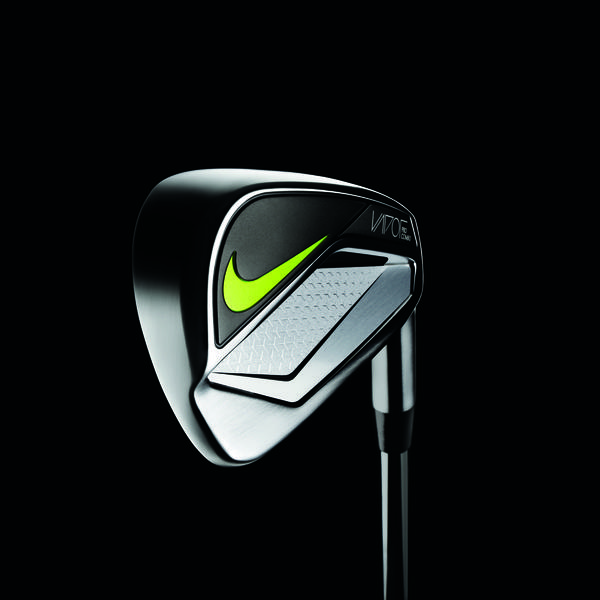 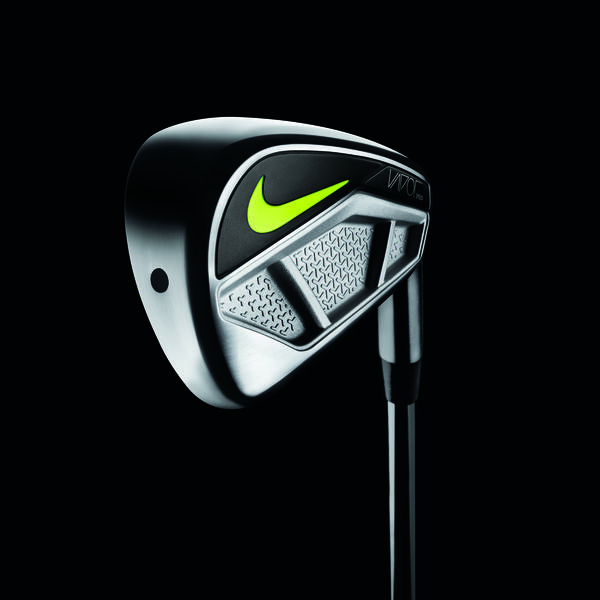 Within Nike, the name Nike Vapor is synonymous with the company’s most premium innovations that boldly elevate athlete performance. The Nike Vapor name is featured in other categories within Nike, including baseball and global football.

The Vapor irons will be available on nike.com and at select retailers Oct. 31.