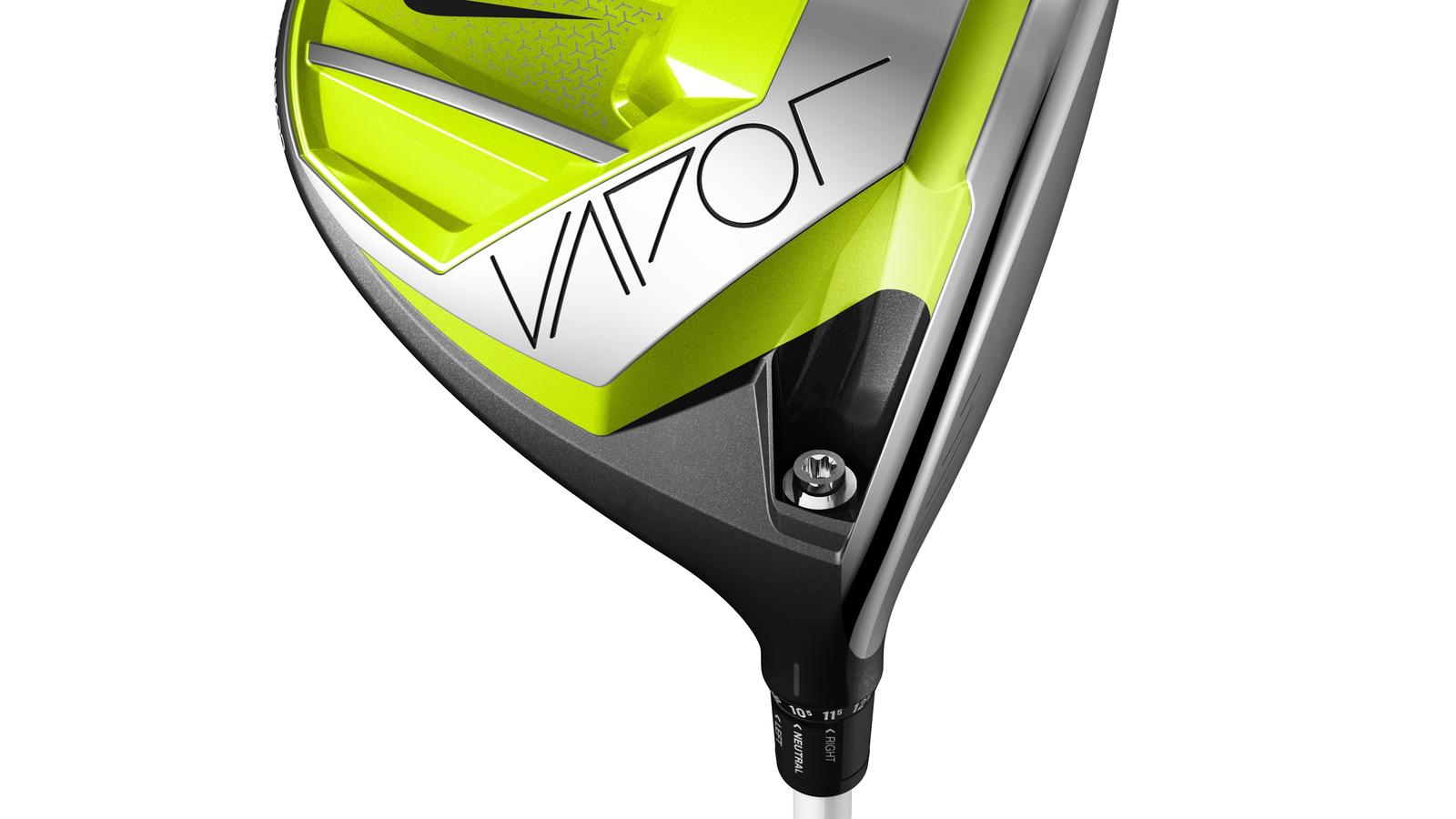 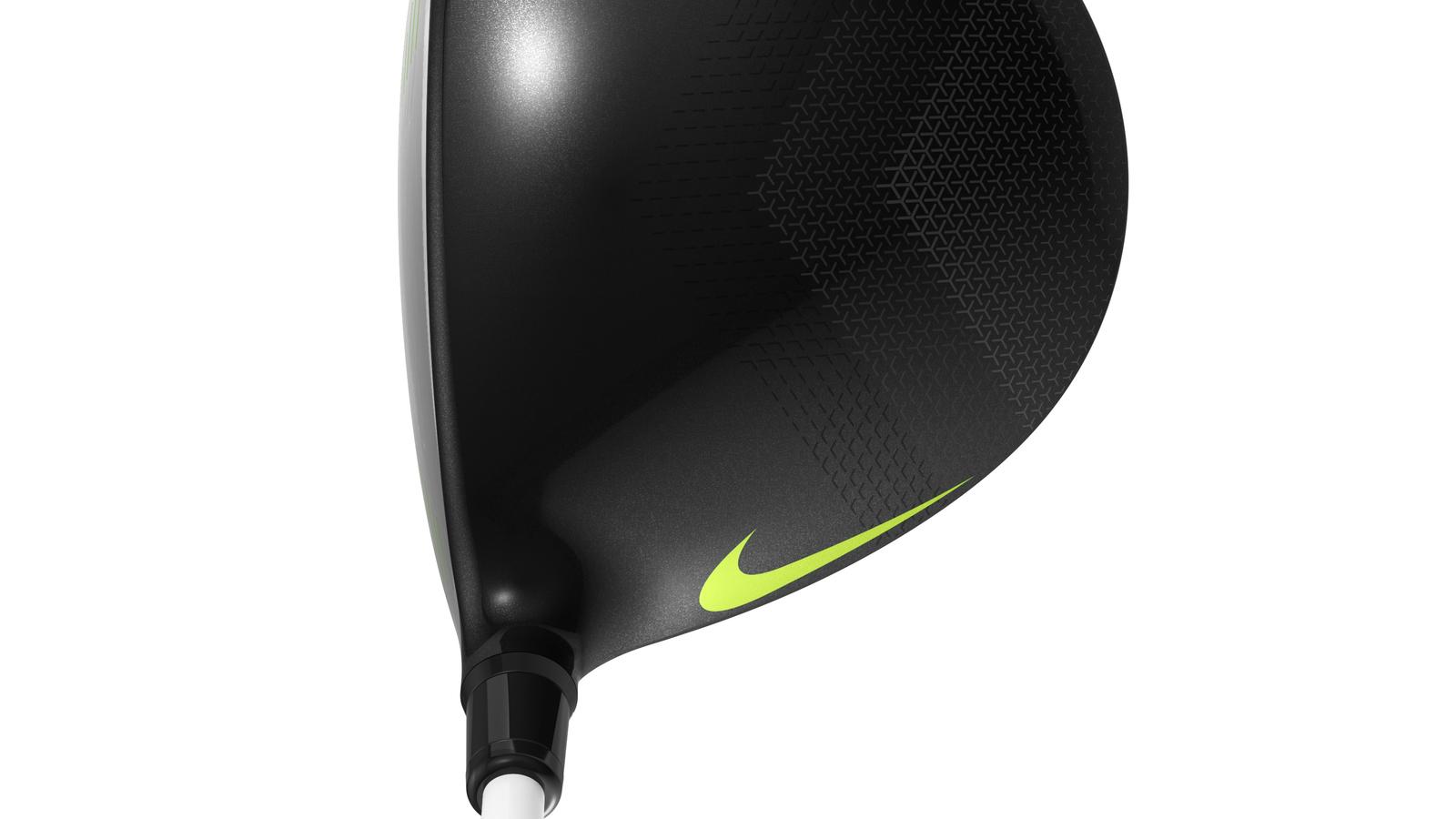 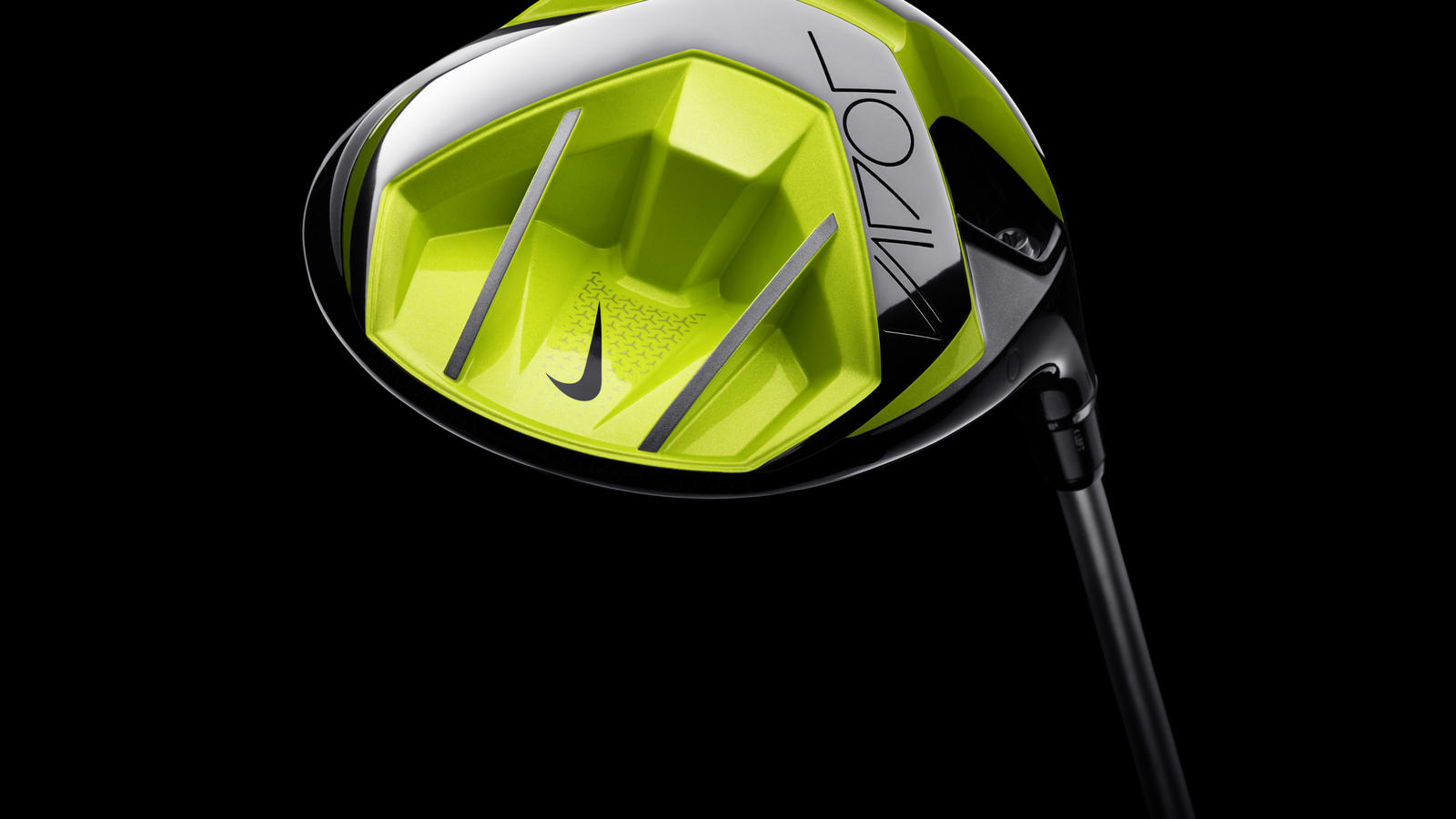 Fresh out of The Oven, Nike’s Vapor Speed driver has the largest and most stable chassis of the new Vapor drivers. Black on the crown with the distinctive volt in the cavity back and Compression Channel, the Vapor Speed driver promotes a higher launch angle with lower spin.

“We’ve reengineered the chassis of the Vapor Speed by sloping the crown more from face to the back and creating a deeper face,” said Nate Radcliffe, Director of Engineering for Nike Golf. “This moves the center of gravity projection toward the center of the face and significantly reduces spin to launch ratio versus the Covert 2.0.”

Like the recently released Vapor Pro driver, the Vapor Speed driver blends three key technologies: Nike’s new FlyBeam-reinforced Covert Cavity Back design, a reengineered Compression Channel and FlexLoft 2. All of these are vital to the golf athlete driven to maximize distance and consistency within his or her desired flight window.

“We added FlyBeams to the Covert Cavity Back to drive frequency-tuned compliance into the Compression Channel,” said Radcliffe. “The new channel enhances the trampoline effect observed on the NexCOR face with a springboard design that accentuates ball speed on hits struck across the entire face. The end result is better sound, feel, consistency and distance.”

FlexLoft 2 allows the golf athlete the functionality of five lofts and three face angles within 15 different settings. The new, improved system is five grams (30 percent) lighter without compromising function. The redistribution of mass creates more stability, better launch conditions and faster swing speeds. Another benefit of FlexLoft 2 is its forward and backward compatibility. Golfers with previous generations of Covert can use shafts with the original adaptor in the new head or vice versa.