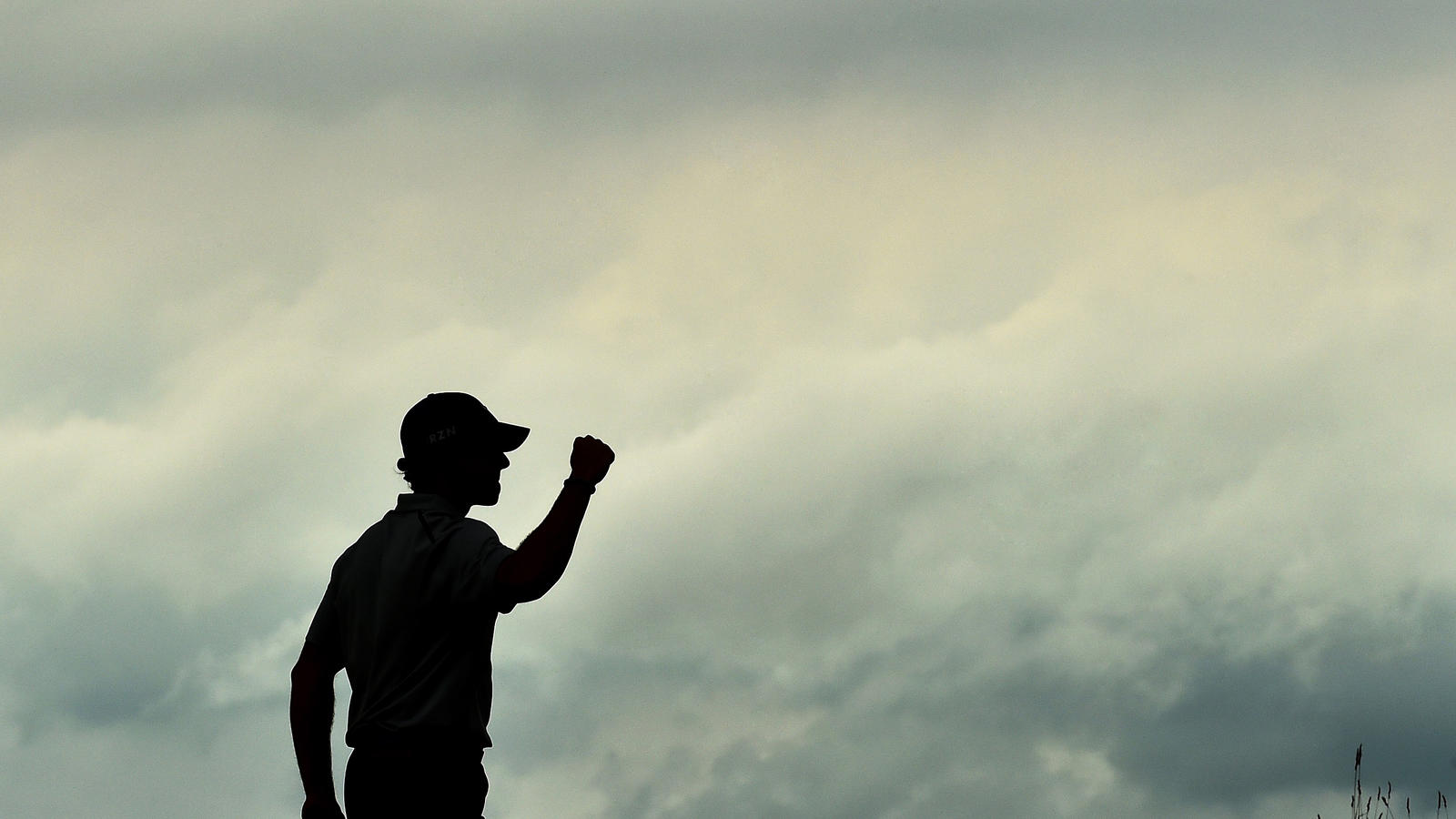 Nike athlete Rory McIlroy delivered a spectacular performance at The Open Championship to claim the Claret Jug and become the seventh player in history to win the famous trophy in wire-to-wire fashion.  McIlroy is an impressive three-quarters of the way to winning the career Grand Slam at the age of 25 – the third youngest player ever to achieve that record.

McIlroy dominated the third major championship of the season with massive drives and impressive putting. Using what he has said is the best driver/ball combination he’s ever had – the Nike Covert 2.0 Tour driver and Nike RZN Black ball, he averaged a stunning 328 yards off the tee in breezy conditions – 45 more yards than the field’s average. Among the key highlights of his performance, was his putting, averaging 1.53 putts per hole with his Nike Method 006 putter.

There were two trigger words that helped him throughout the week.

“Process and Spot,” said McIlroy.  “Focus on the process, not the results.  In putting, focus on the spot.“ He added.  "My determination and hard work has really paid off."

The newest product in his bag is a Nike prototype MMPROTO 2-iron, which made its debut at the Scottish Open last week.  McIlroy sported apparel from Nike Golf’s Performance Collection and the Nike Lunar Control shoe.