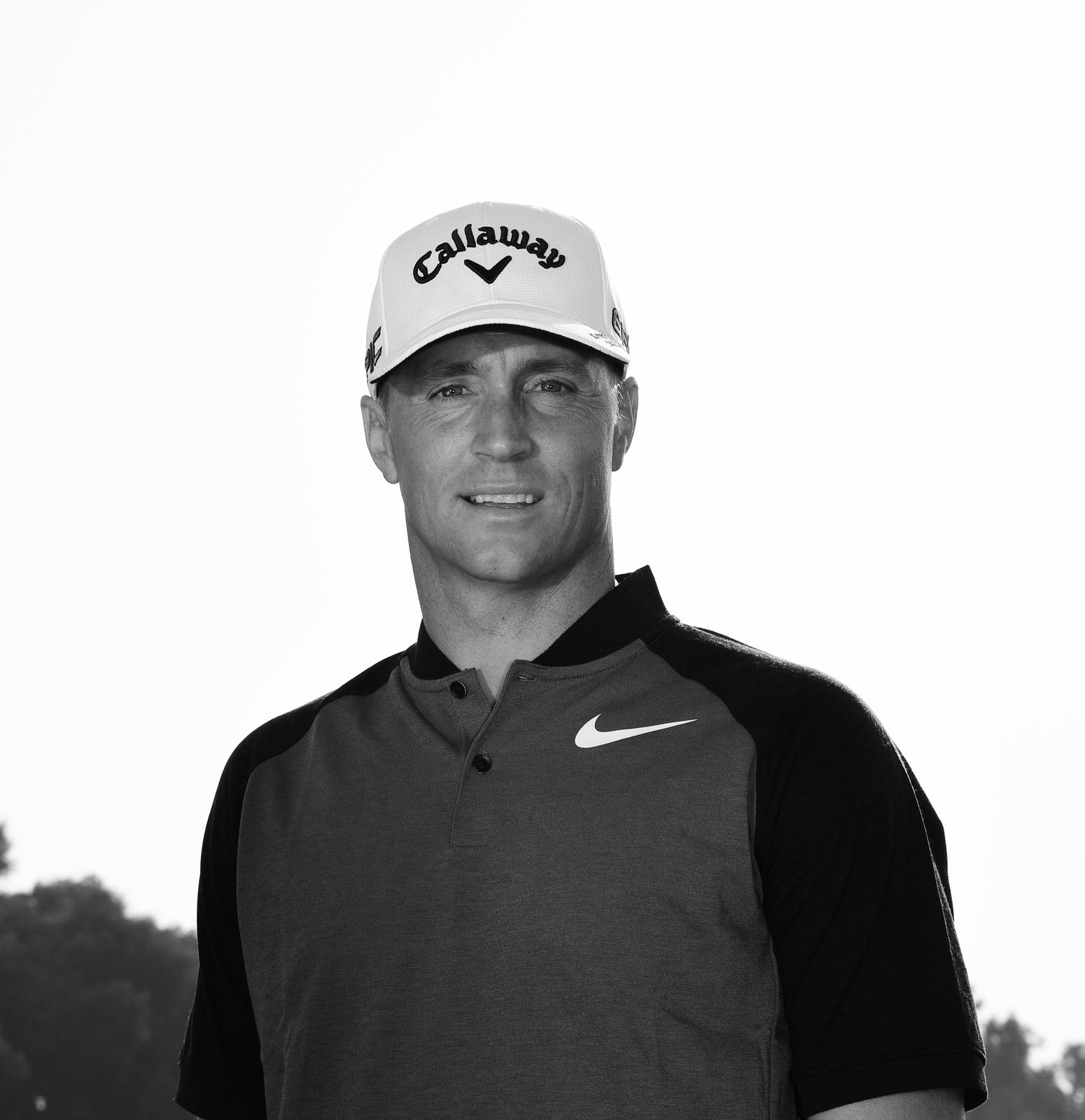 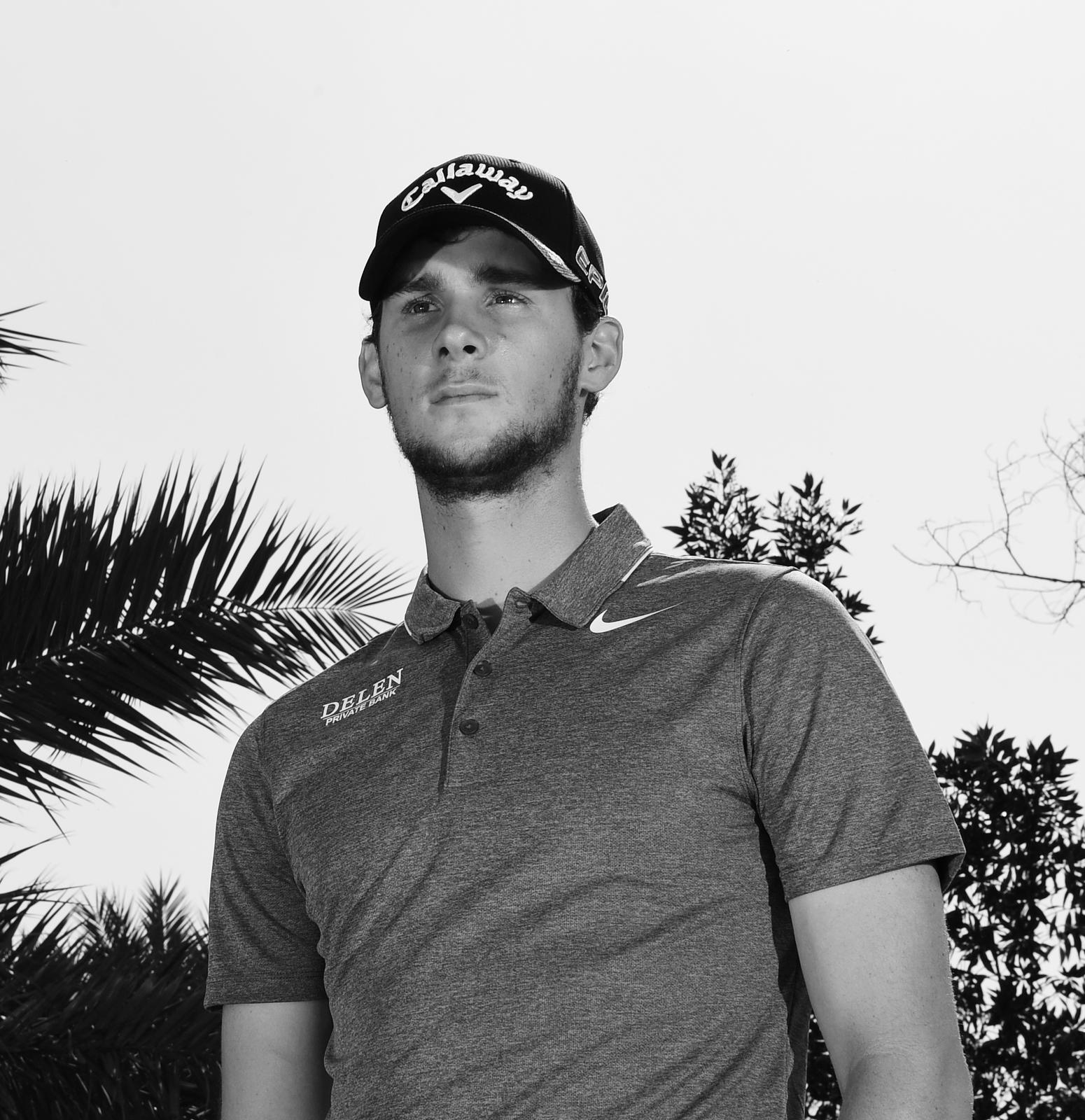 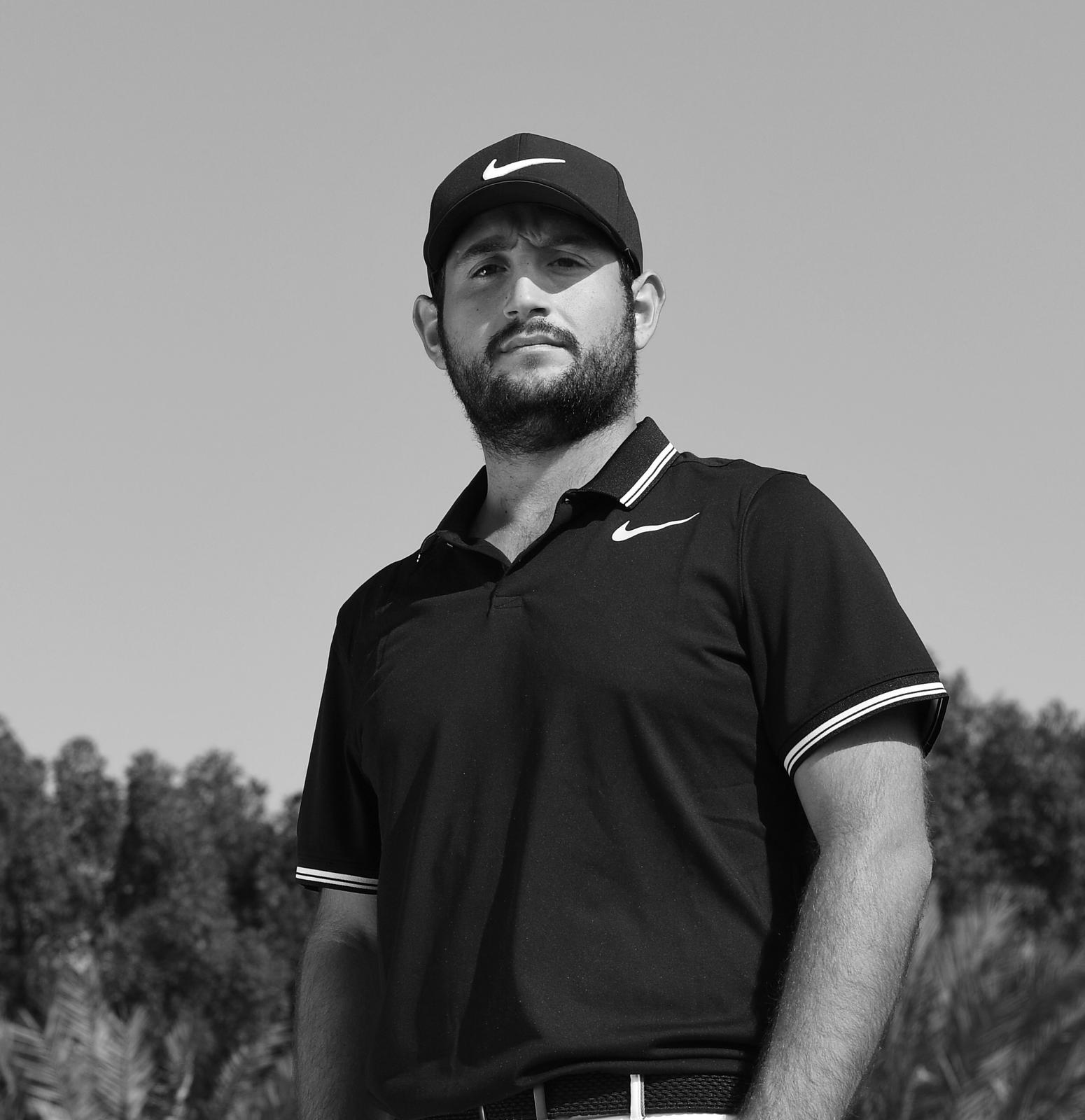 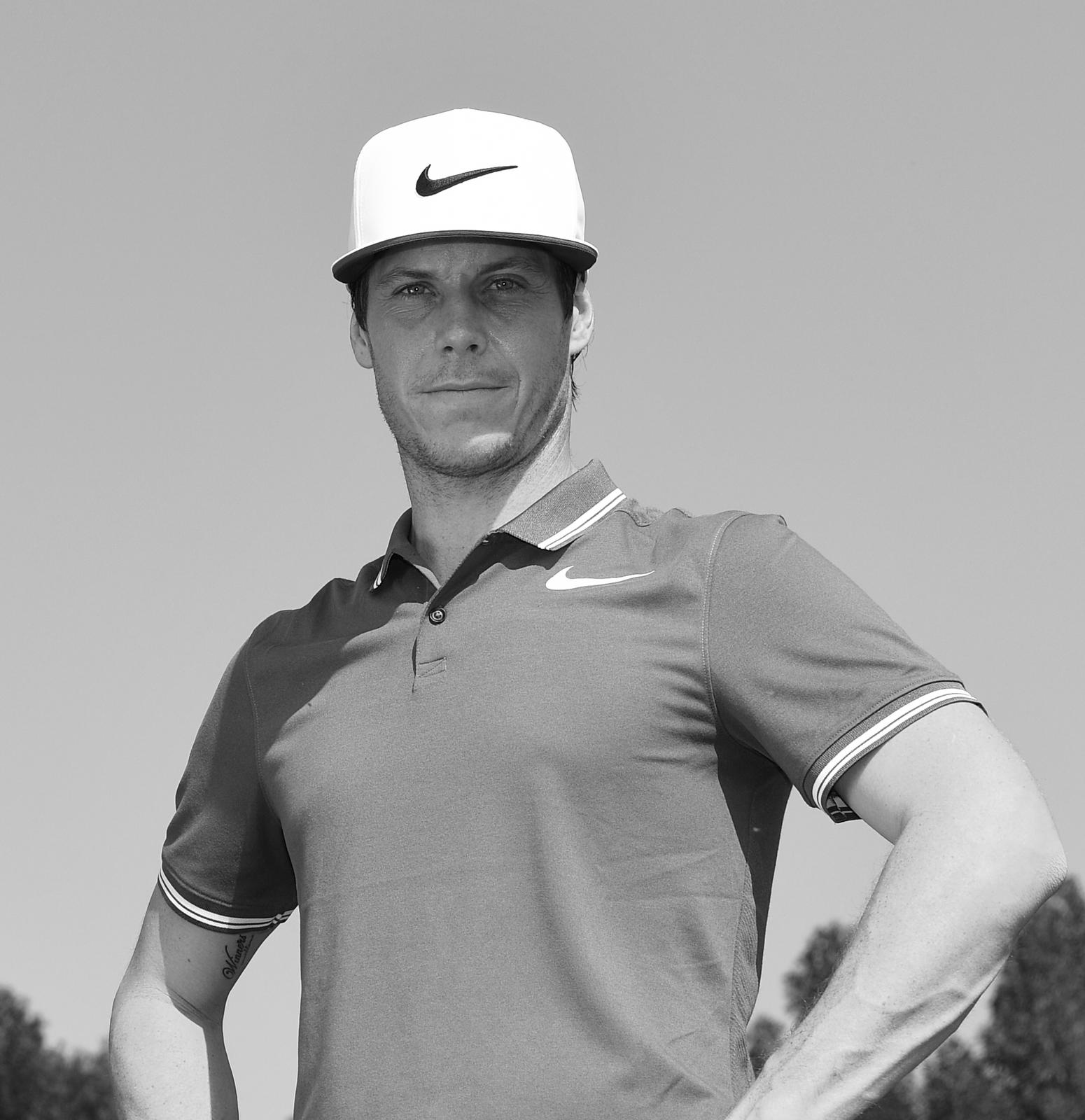 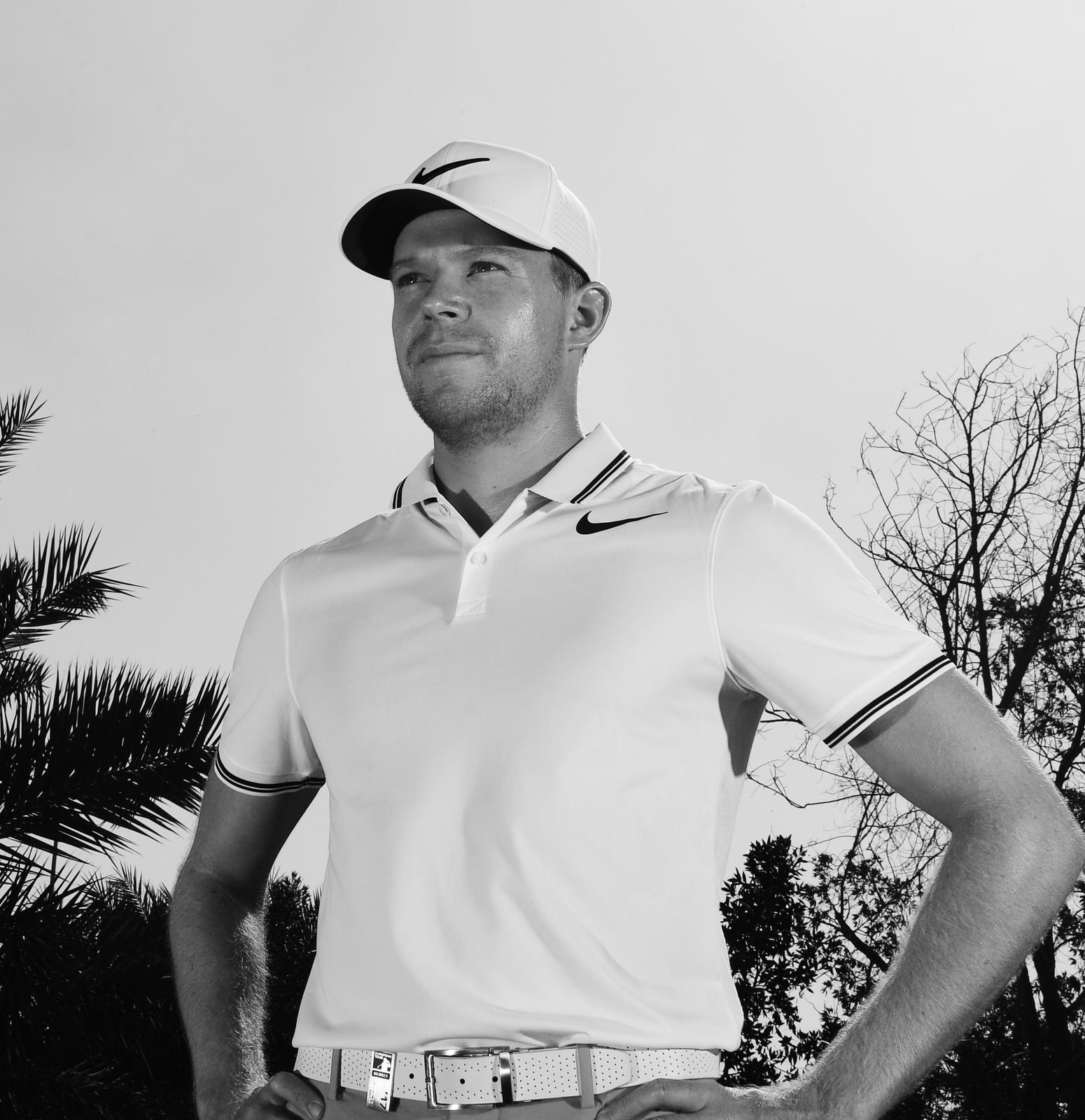 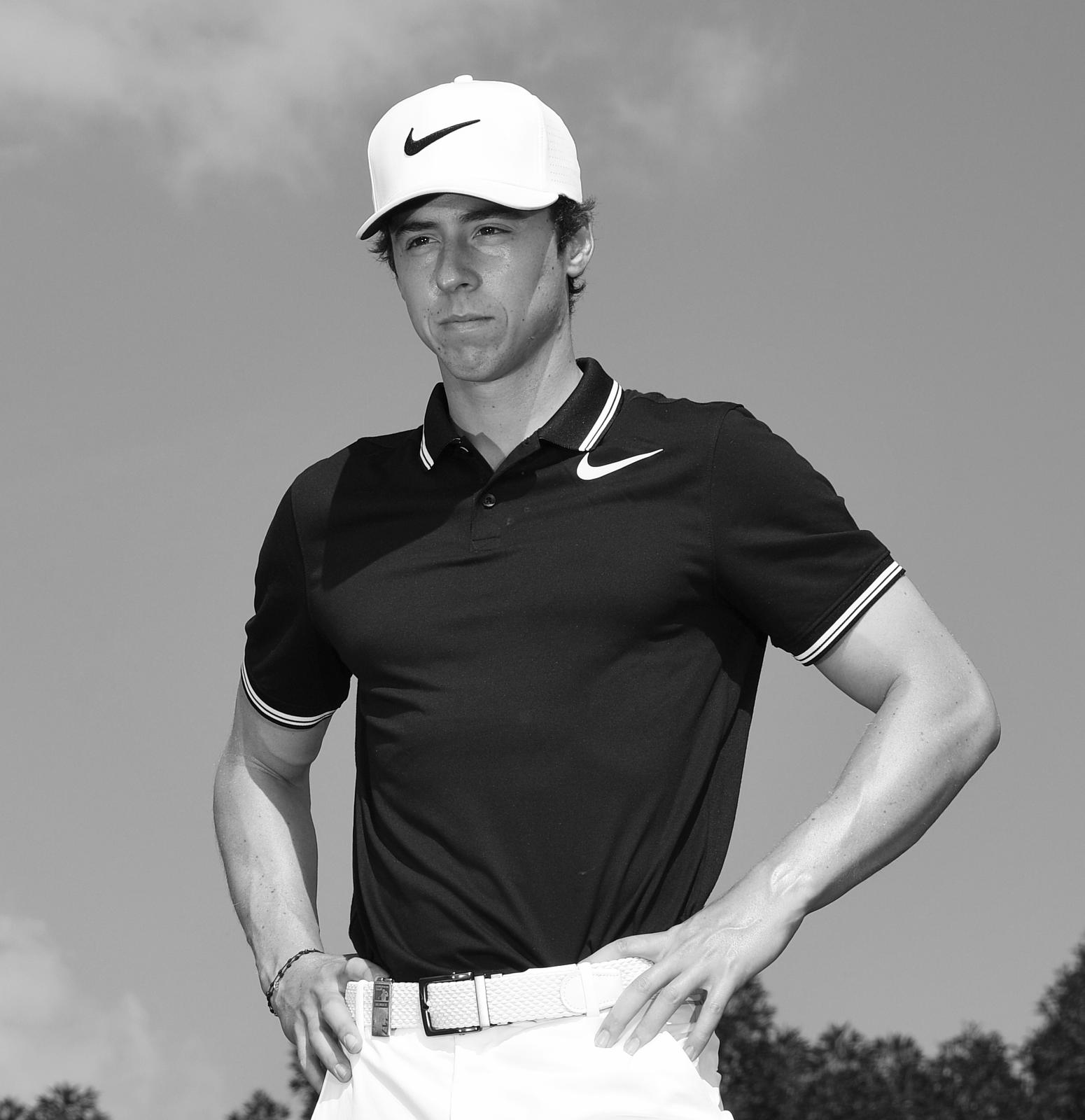 All six athletes will wear Nike apparel and footwear, and have been working with Nike product and sports marketing teams in the off-season to ascertain which innovations best suit their game.

“I had five great months on tour in 2016, but I want to use the best possible product and keep improving,” says Noren. “I was excited to learn about the new innovations that Nike were working on in both apparel and footwear.”

Belgian Pieters, already well known in Europe, made a considerable impression on the wider golfing world during last year’s Ryder Cup, winning four of his five matches — the first European rookie ever to do so. Like Levy, he is a three-time European Tour winner, the last of his victories coming at the 2016 Made in Denmark tournament at Himmerland Golf and Spa resort.

Noren, Pieters, Levy, Broberg and Knappe will all be competing in this week’s Abu Dhabi HSBC Championship.