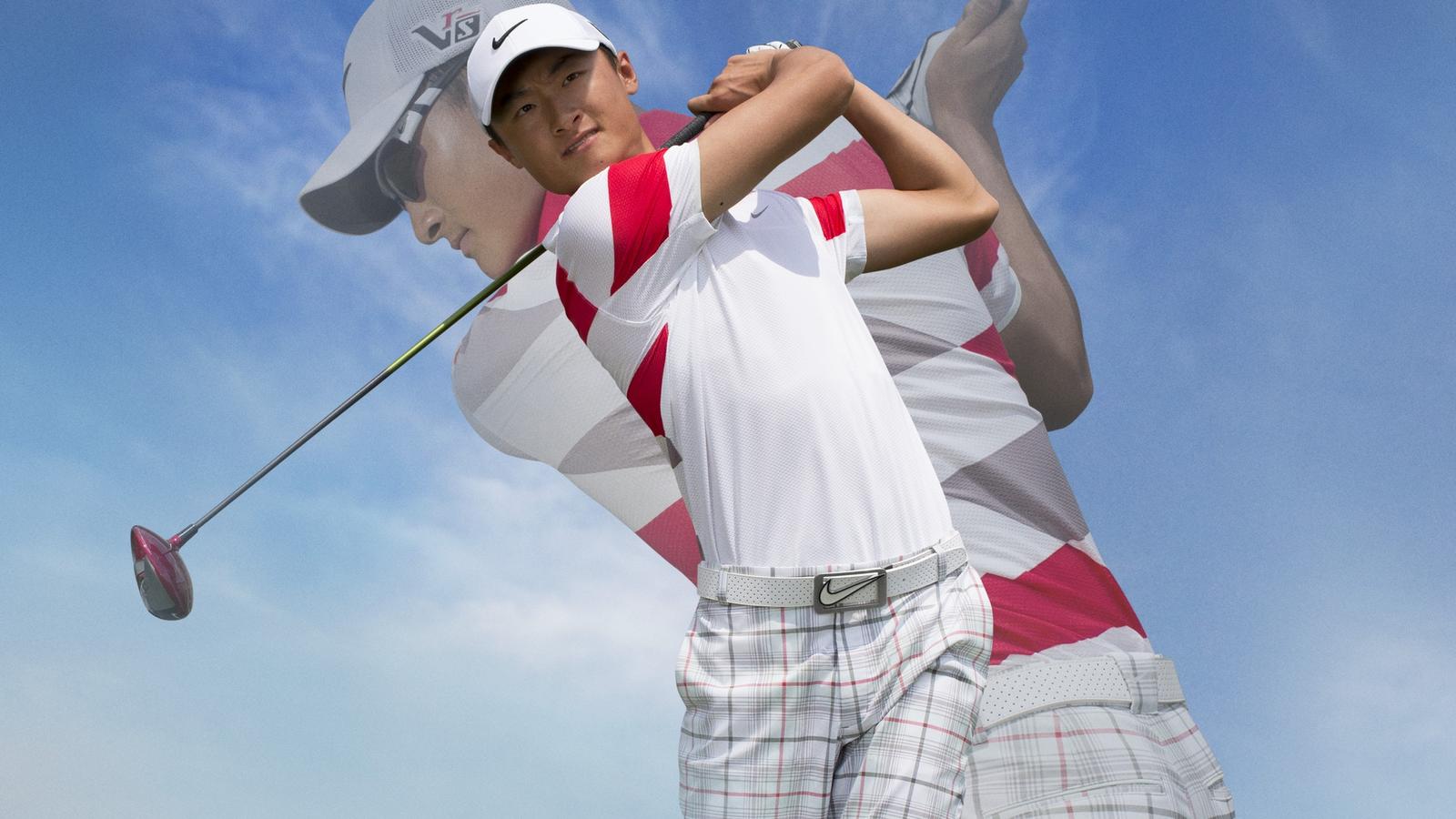 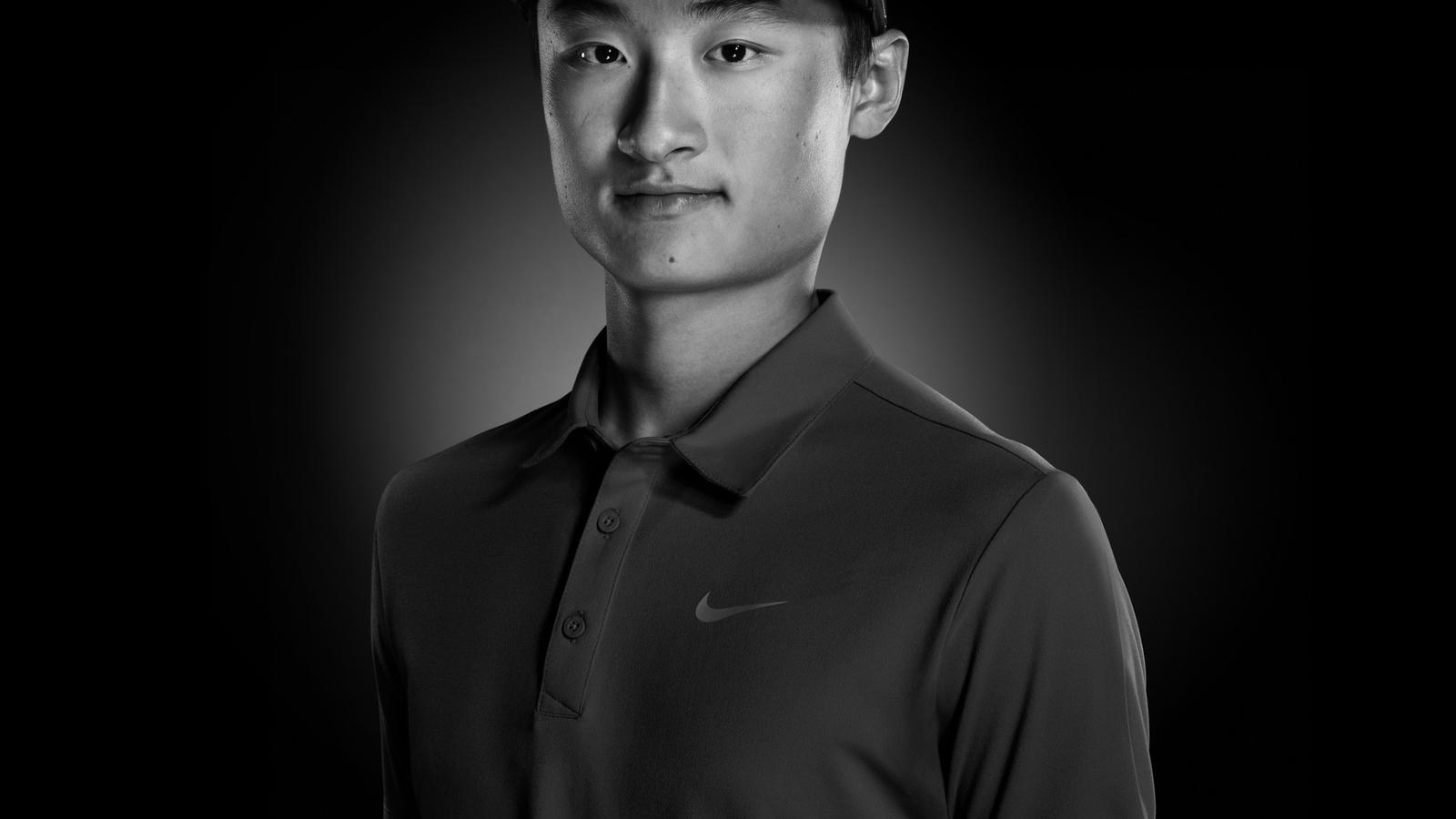 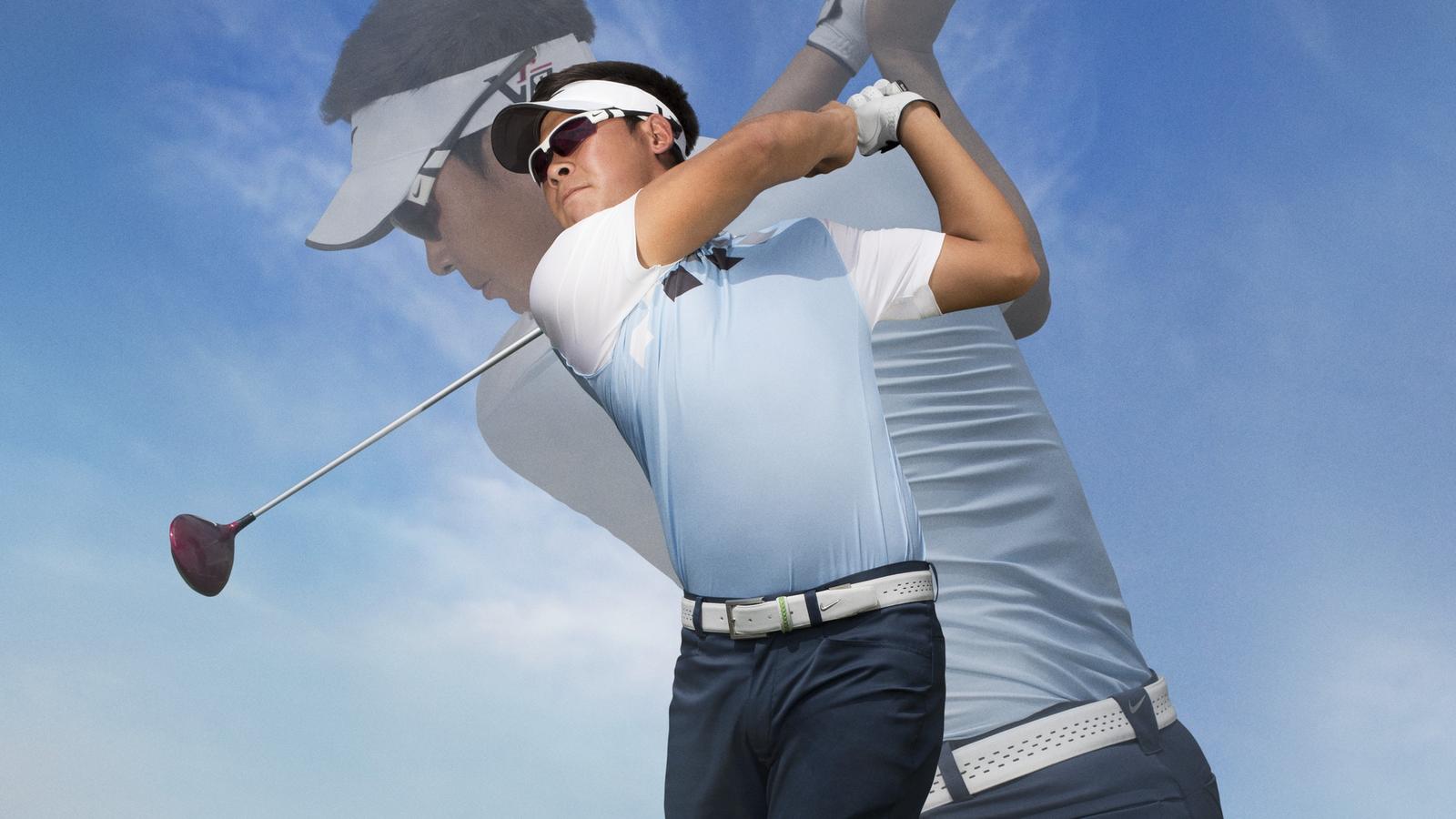 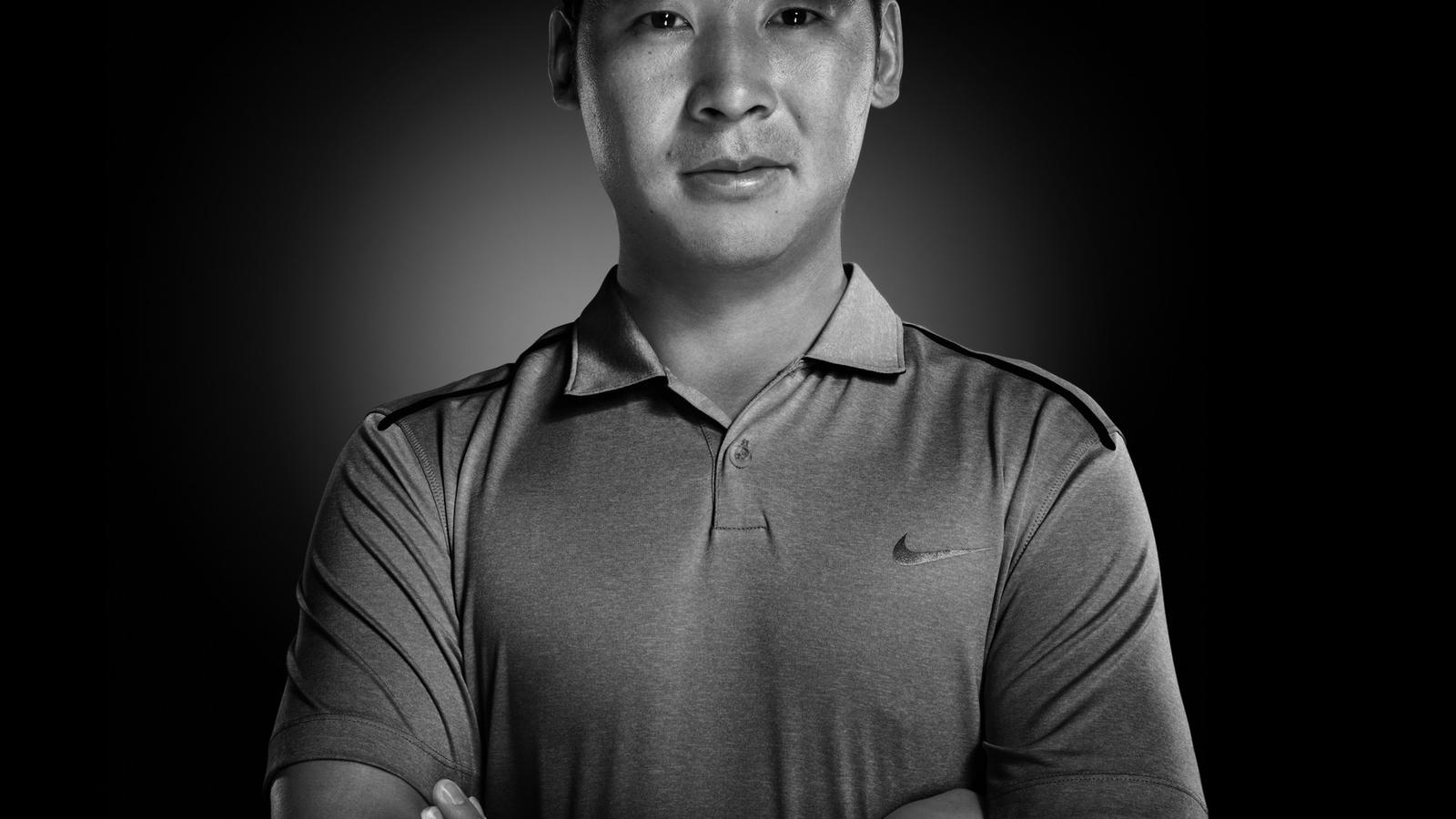 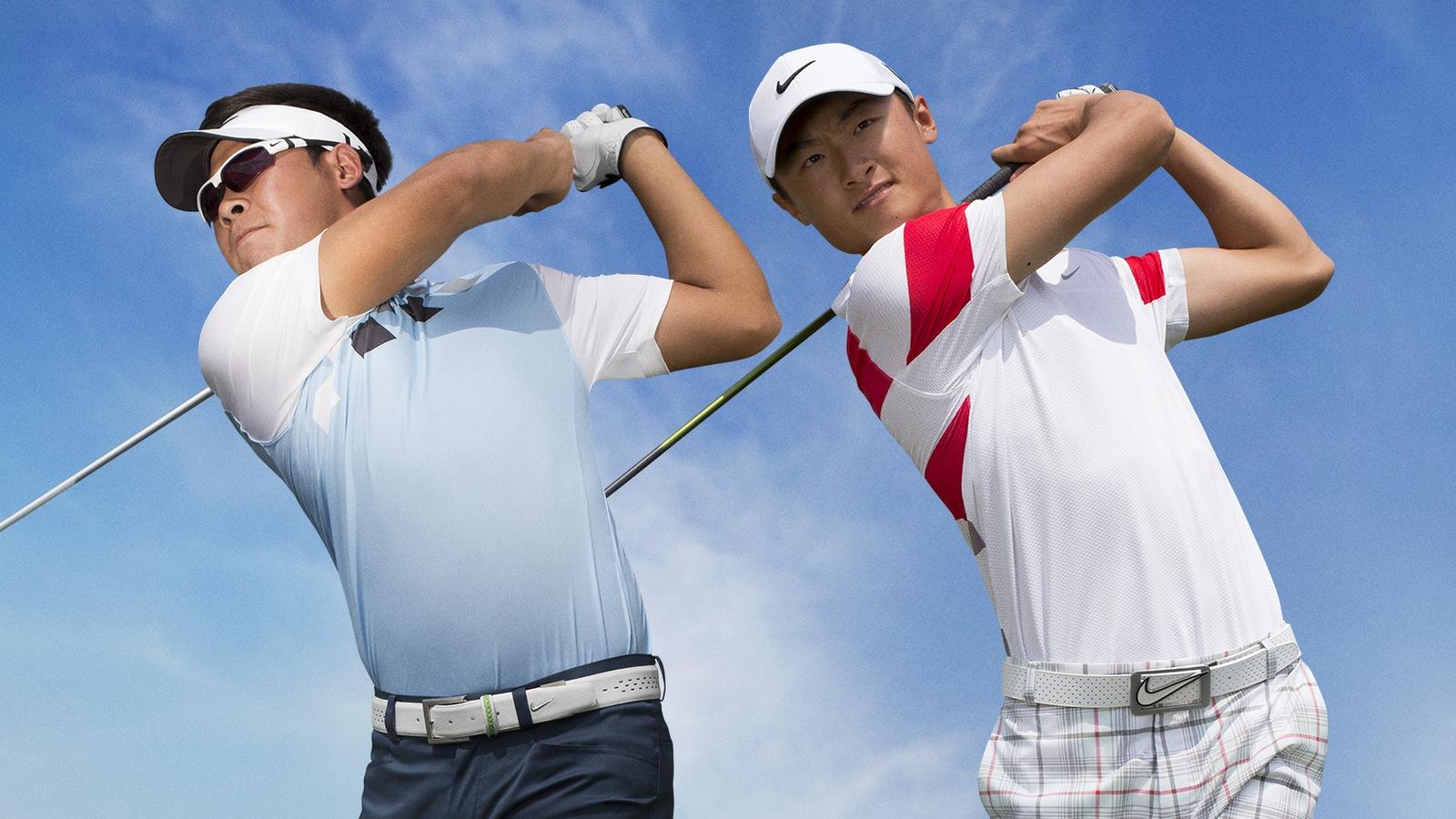 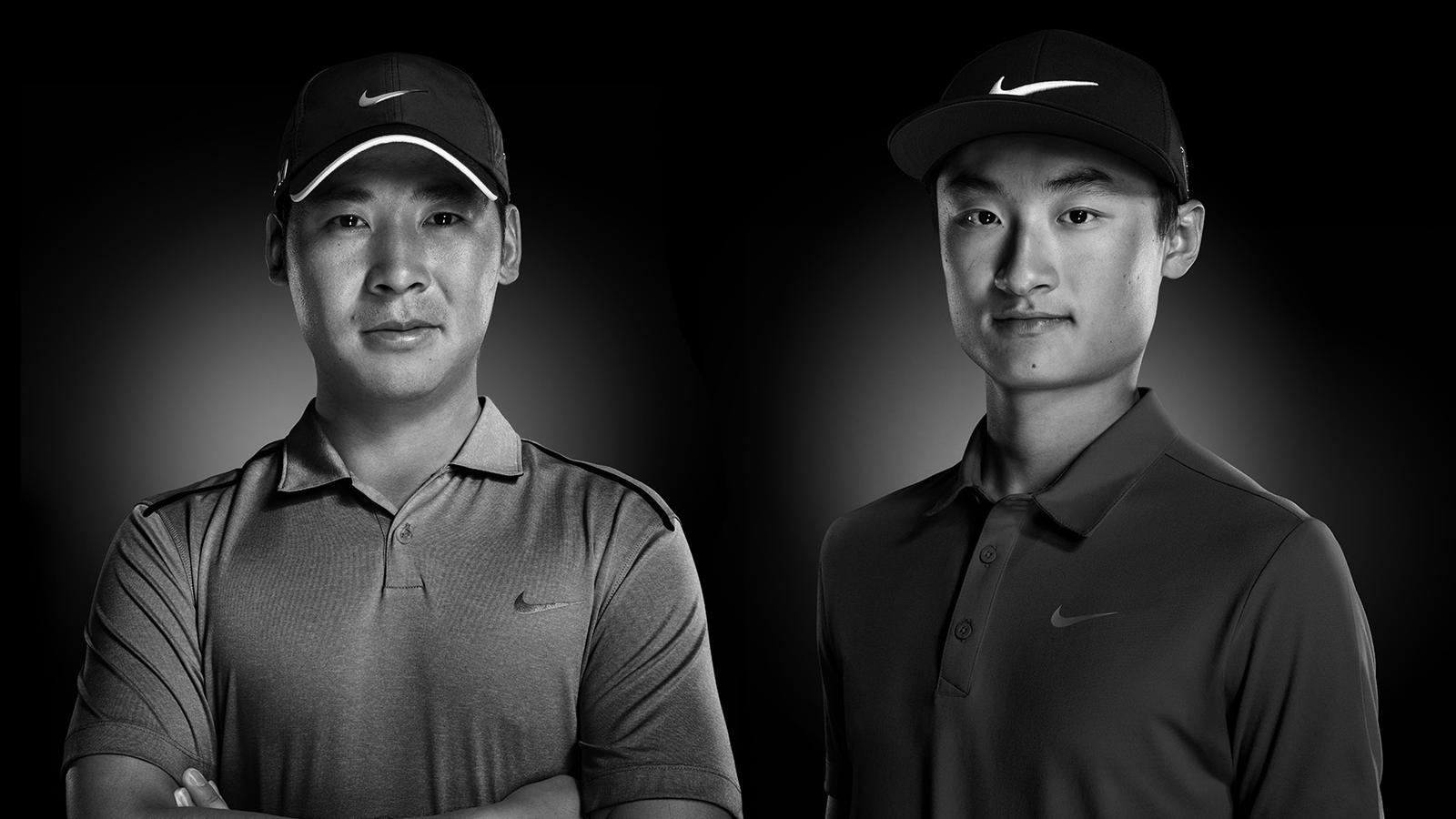 Nike Golf is pleased to announce the addition of Chinese athletes Hao-Tong Li and Xin-Jun Zhang to its talented Tour roster. In a multi-year agreement, Li and Zhang will represent the Swoosh in clubs, ball, footwear, glove, apparel, headwear and accessories.

From the Hunan Province in China, Li turned professional in 2011 at the age of 16. As an amateur, Li took home nine gold medals and six silver medals in the Asian games in various cities in China. He finished T21 in the 2011 One Asia Nanshan Masters and was named the Best Amateur Player. Li represented the Chinese National Team in 2010 and 2011. More recently, Li competed in this year’s Australian PGA Championship and the New Zealand PGA Championship where he finished T39 and T5, respectively.

“We are excited to welcome these two young and talented athletes to the Nike Golf family.” said Mark Thaxton, Global Director of Sports Marketing Operations for Nike Golf. “Hao-Tong and Xin-Jun are our first head-to-toe athletes in China and they will make great additions to our stable of athletes at a global level.”