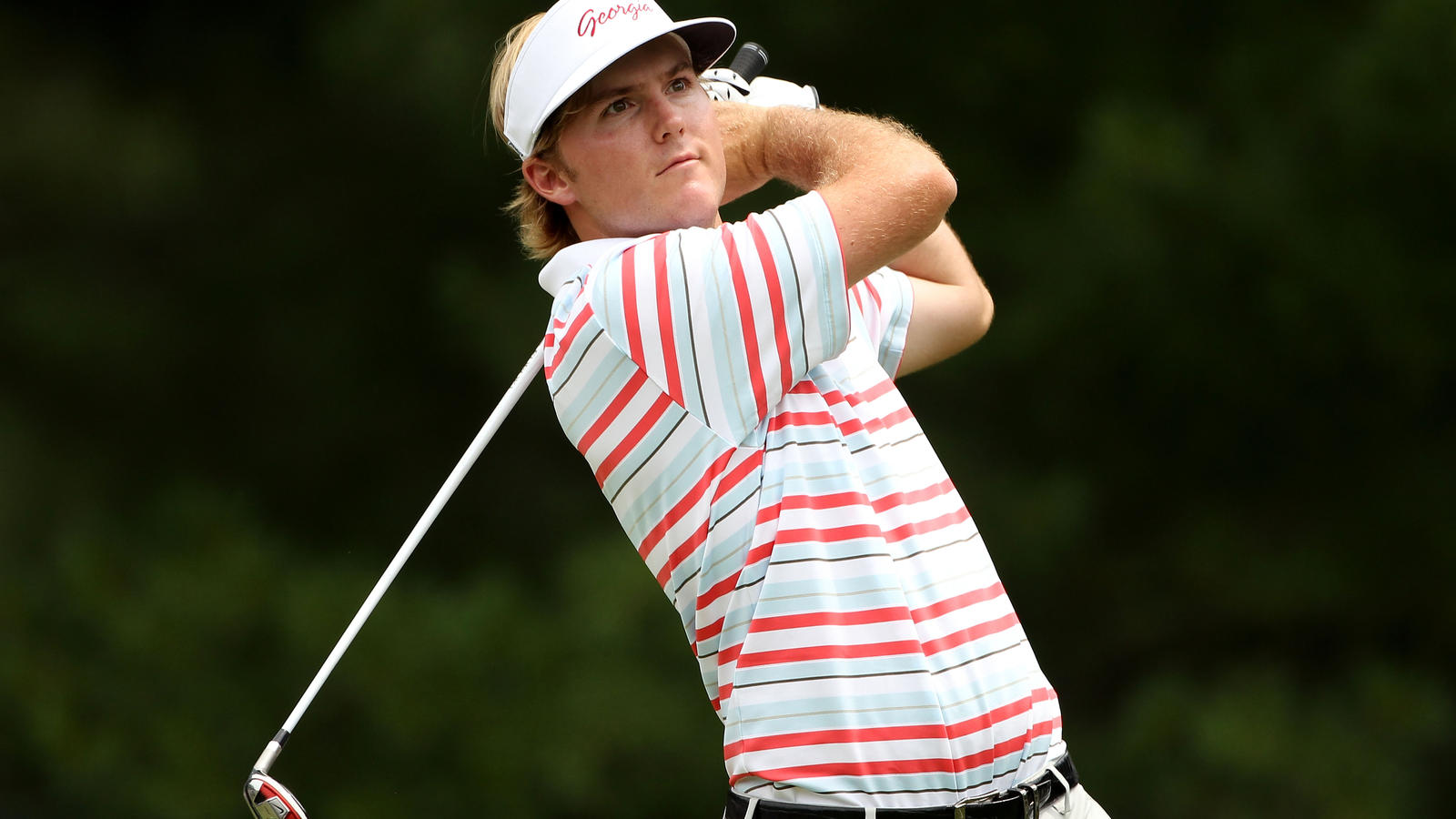 “I am excited to join the Nike Golf family as a professional athlete,” stated Henley.  “Playing with Nike Golf equipment throughout college, I am anxious to begin my professional career with a brand that I know and trust.”

Henley was born in Macon, Georgia and played college golf at the University of Georgia.  A four-time All-American, Henley had an illustrious college career.  He won the 2010 Haskins Award as the most outstanding collegiate golfer.  He also played in the 2010 US Open and tied for low amateur.  Henley tied the University of Georgia men’s golf team record for most career wins with seven and was also named the university’s Student Athlete of the Year in 2011.

“Russell had a great college career with an impressive Nationwide Tour win as an amateur,” said Mark Thaxton, Director of Global Sports Marketing Operations for Nike Golf.  “We are thrilled to welcome Russell into the Nike Golf family and look forward to being a part of his continued success as a professional.”

Located in Beaverton, Oregon, Nike Golf designs and markets golf equipment, apparel, balls, footwear, bags and accessories worldwide. Nike Golf is passionately dedicated to ushering in the future of this great game by developing ground-breaking innovations that enable athletes to perform at their physical and mental peak.  For more information on Nike Golf, visit our Web site at www.nikegolf.com.  To follow Nike Golf on Twitter visit www.twitter.com/nikegolf and to become a fan on Facebook go to www.facebook.com/nikegolf. For international journalists, please contact Nike Golf's public relations representative.