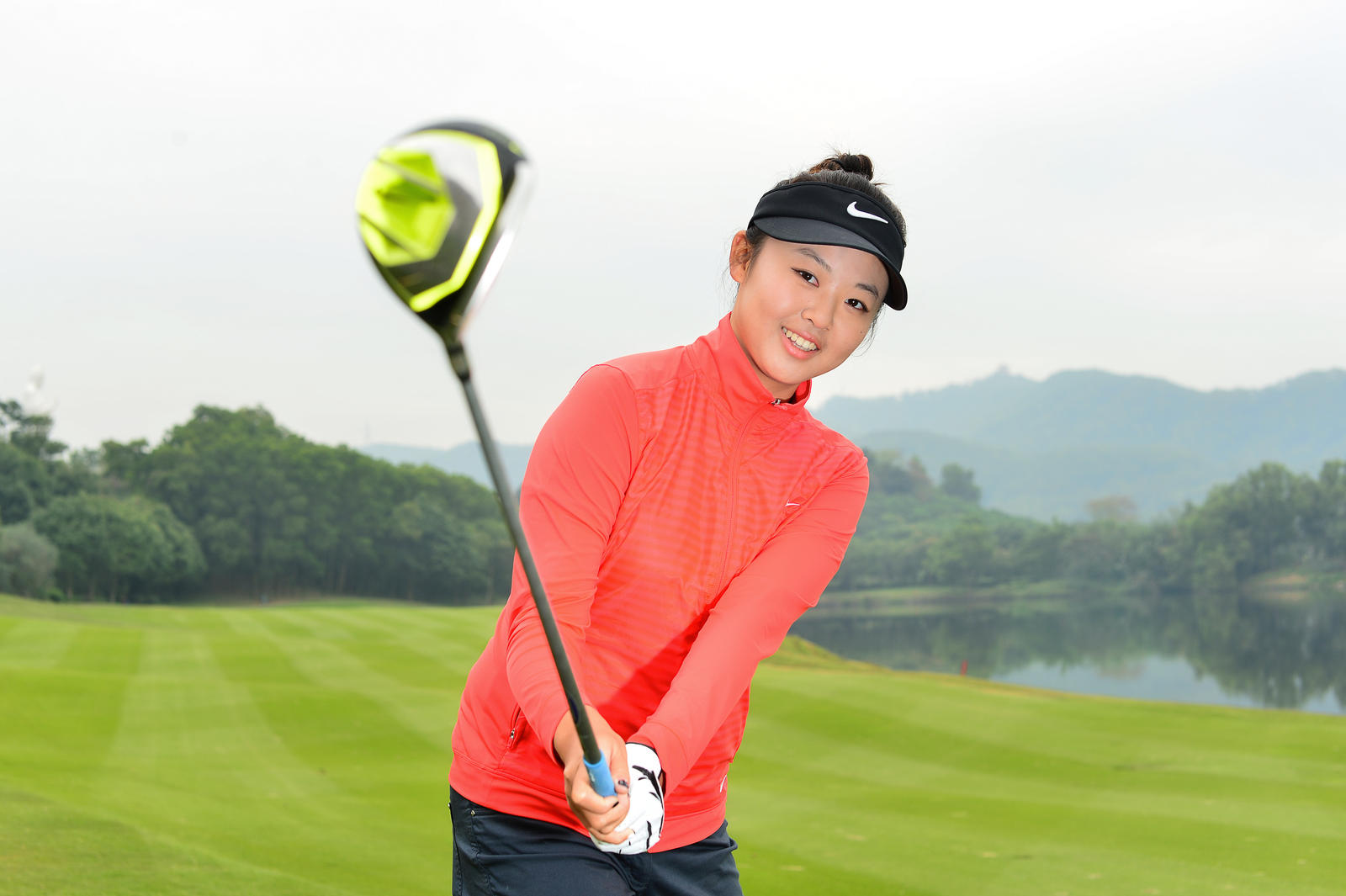 Nike Golf is pleased to announce the addition of Chinese athlete Simin Feng to its talented Tour roster to represent the brand as a head-to-toe athlete. She will make her professional debut as a Nike Golf athlete at the Coates Golf Championship in Ocala, Fla.

Feng played at Vanderbilt University from 2013-14. She captured two individual titles and also helped lead her team win a title at the SEC Championship and the NCAA East Regional. The 19-year-old led her team in scoring with a 71.74 stroke average.

A Chinese native, Feng has been a member of the Beijing Women’s Golf Team as well as the China National Women’s Golf Team. Feng began playing AJGA tournaments in the United States at age 12. In 2009, she took first place at the Annika Invitational.

Feng’s outstanding play in the Wuhan CLPGA event in 2012 made her the first junior and first amateur player to win a professional event in China.

“It is a great honor to be a Nike athlete," Feng said. "I really like Nike’s culture and how they value the athlete, as well as provide the most innovative products. I hope I can grow with Nike and become one of the elite Nike athletes.” 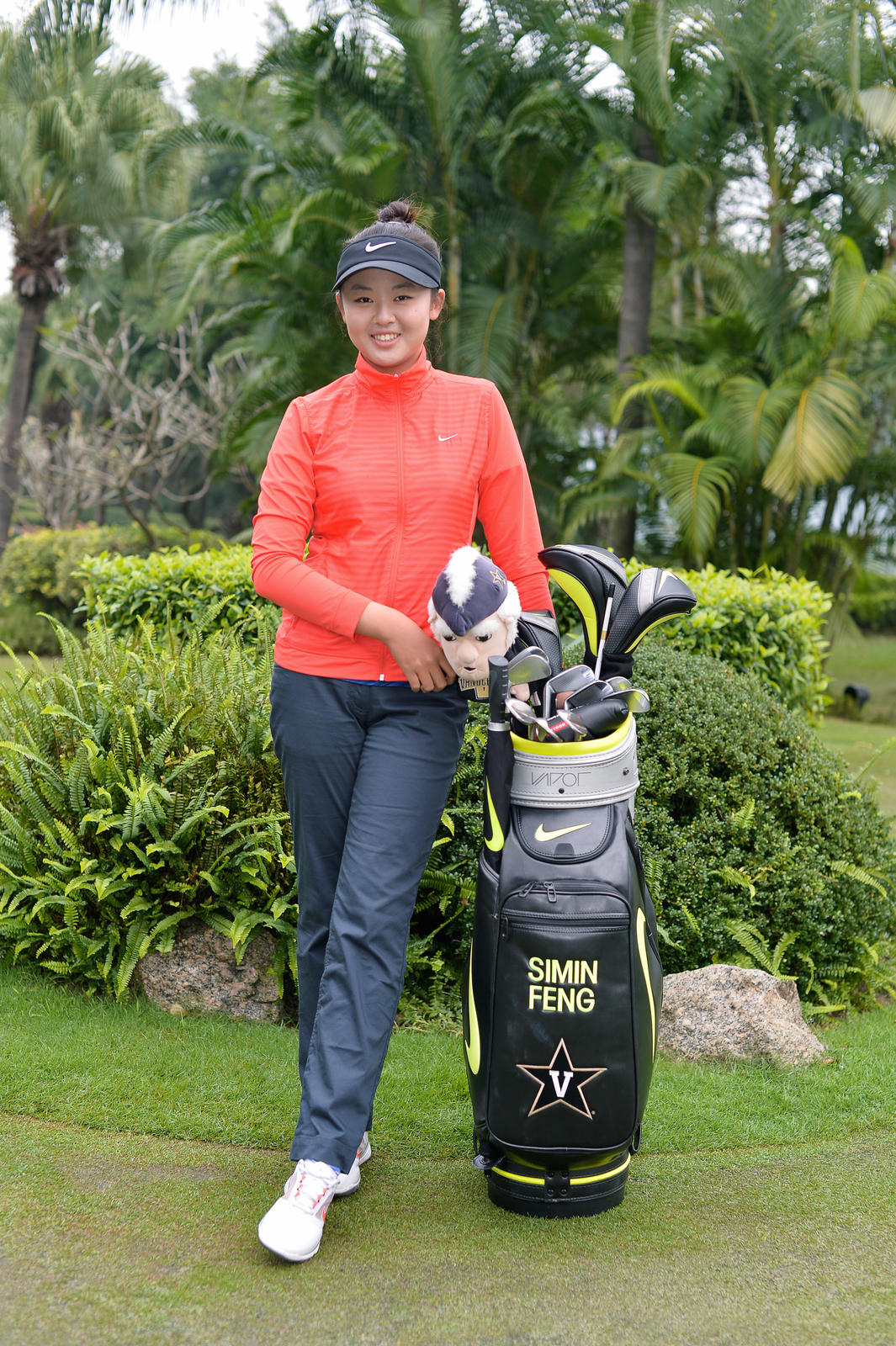