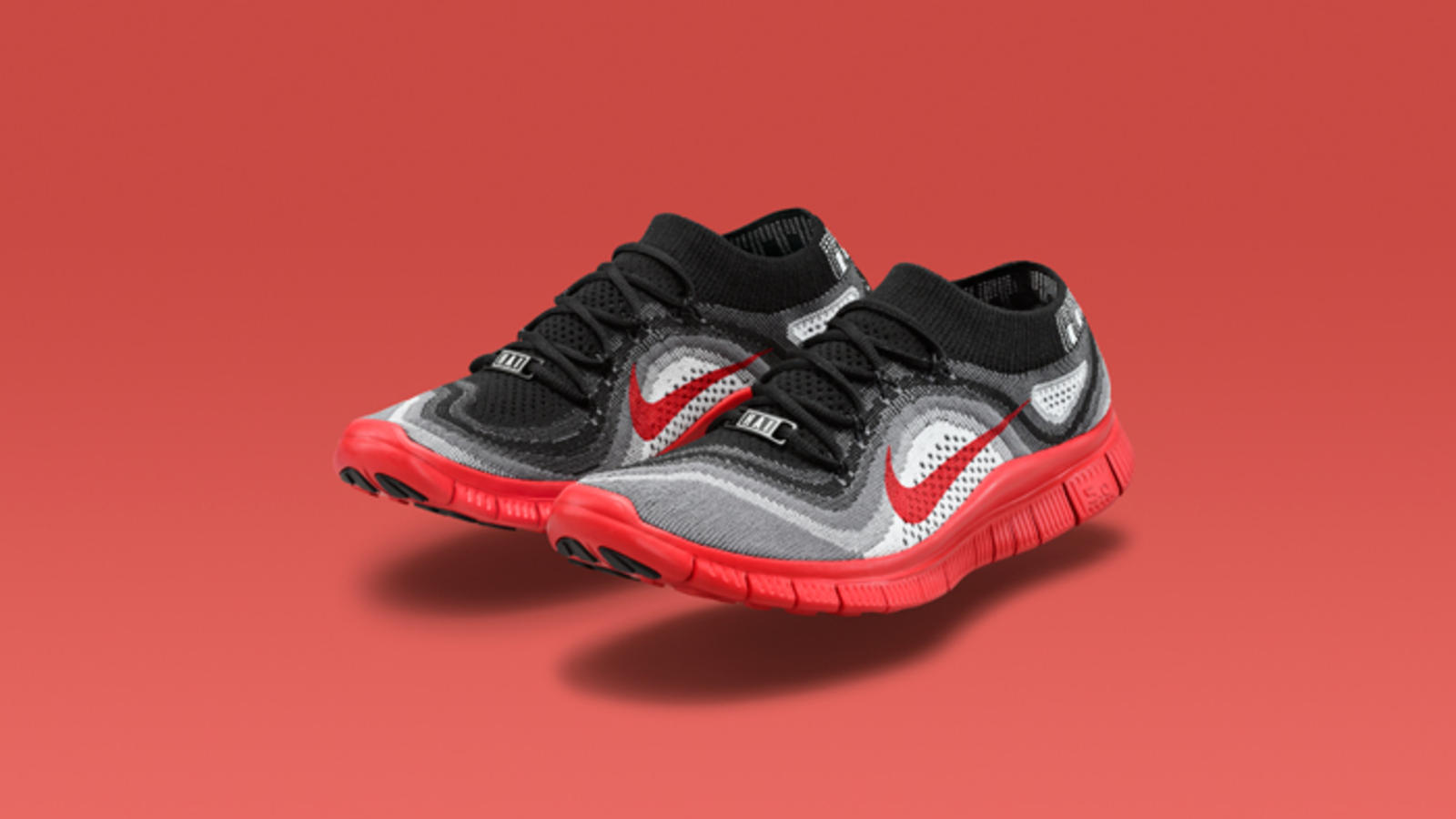 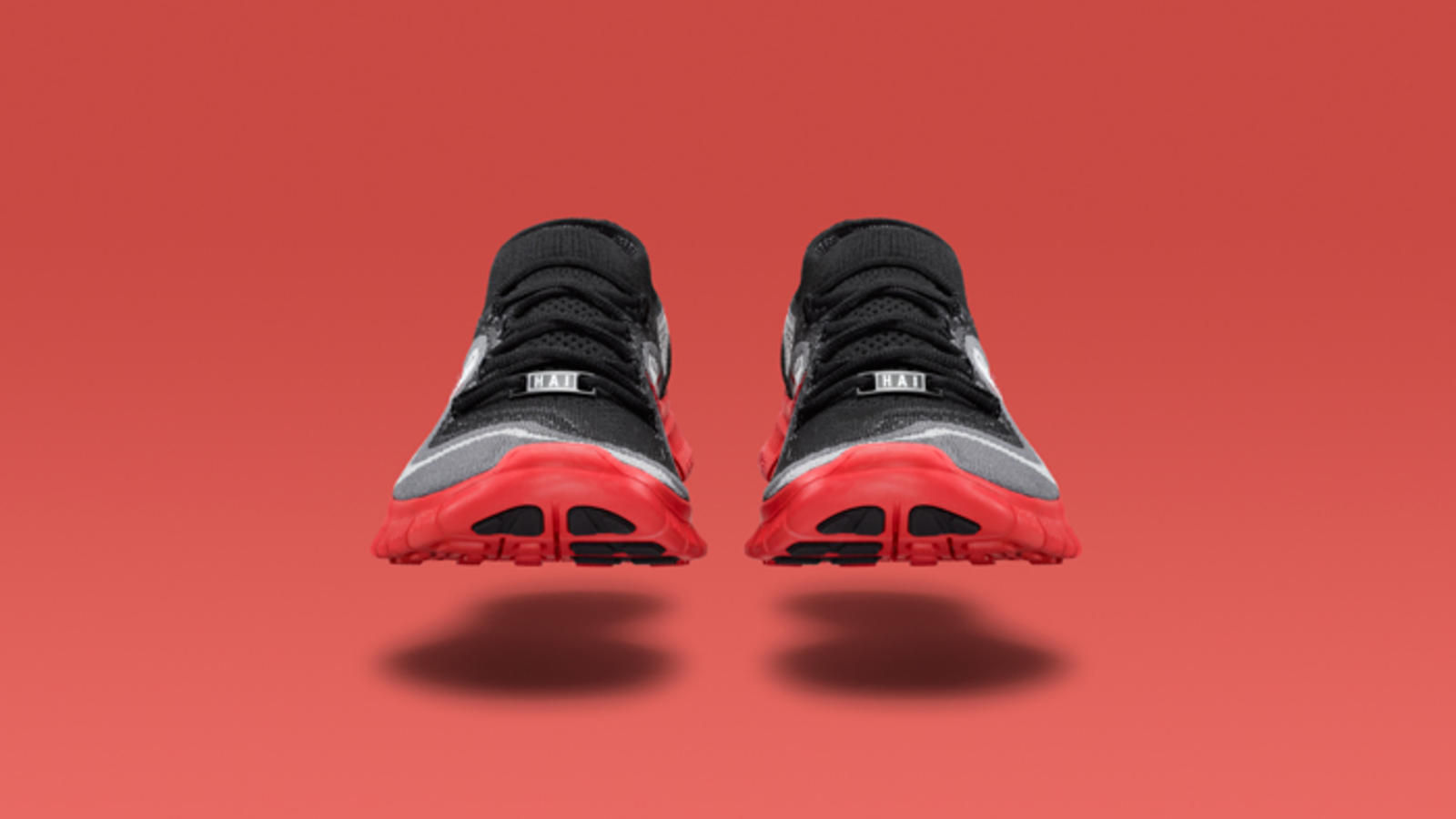 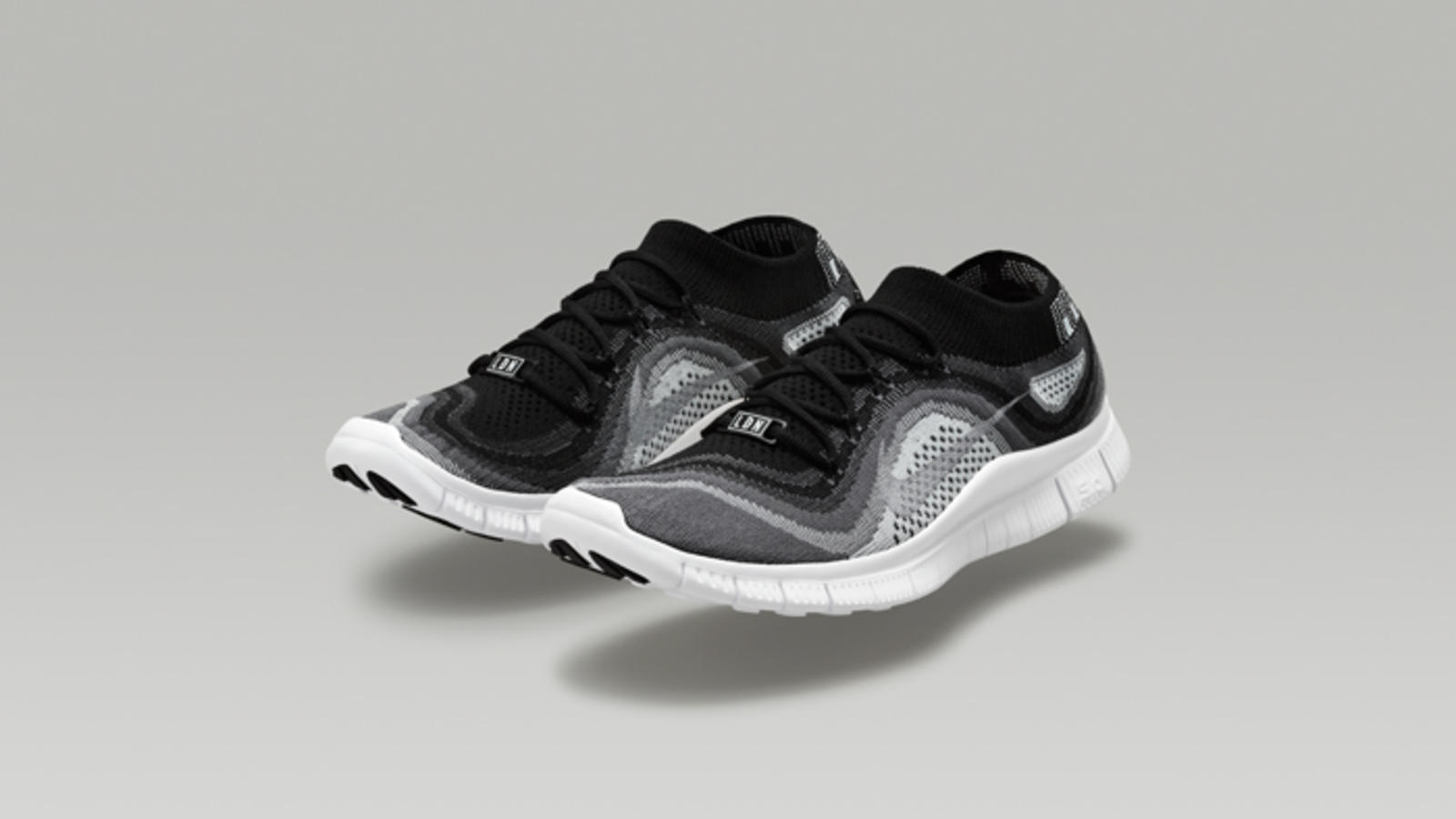 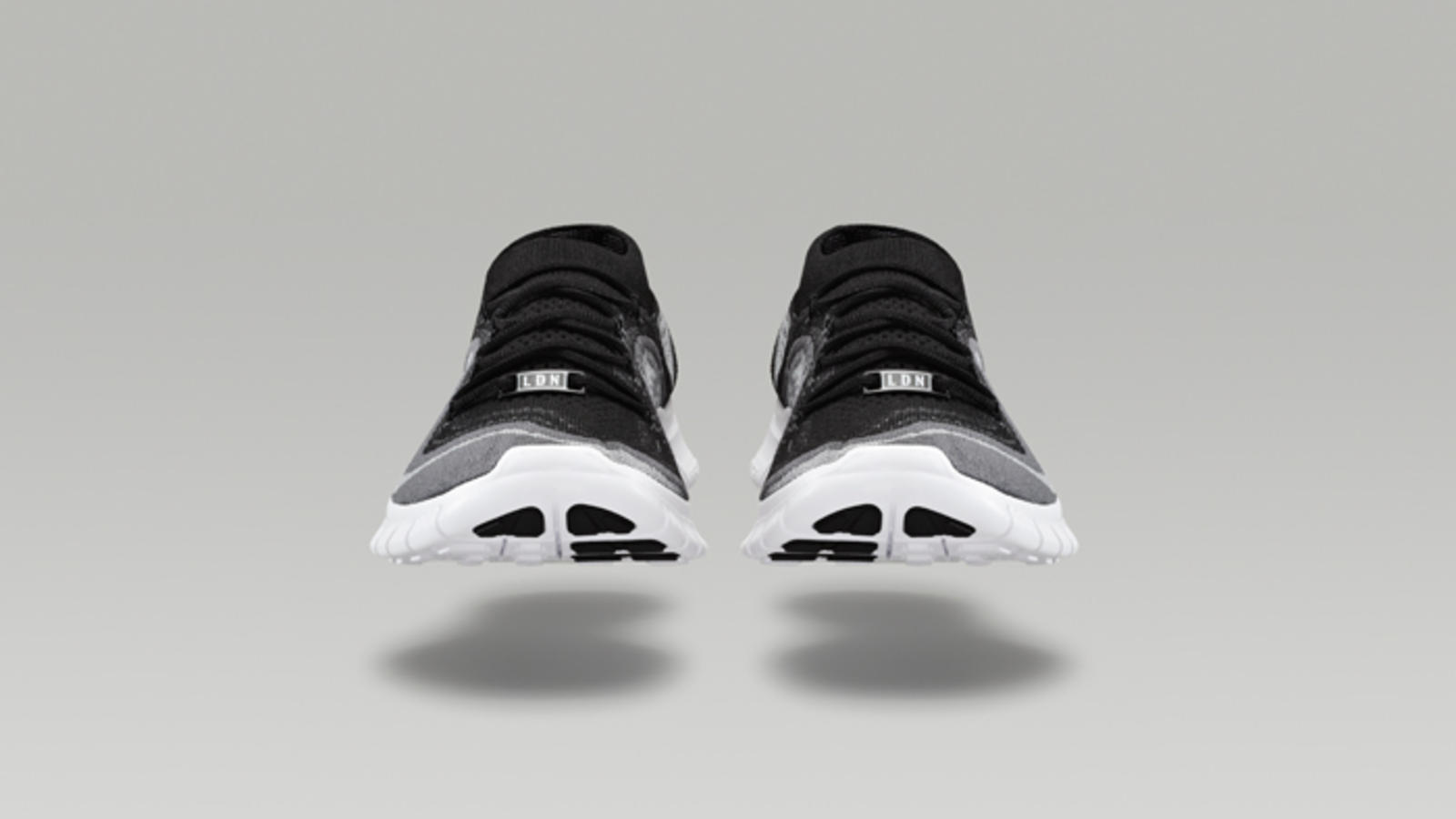 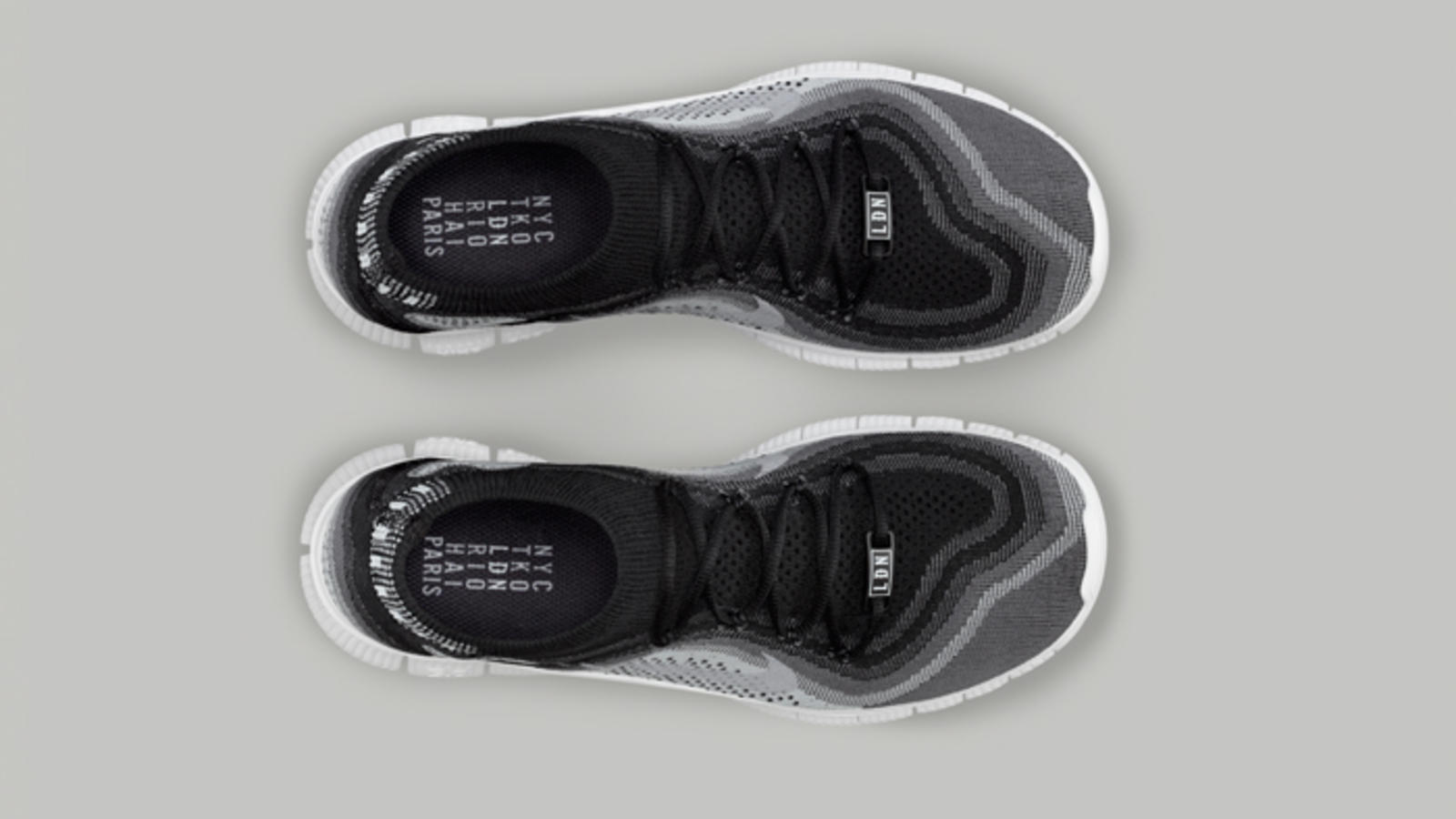 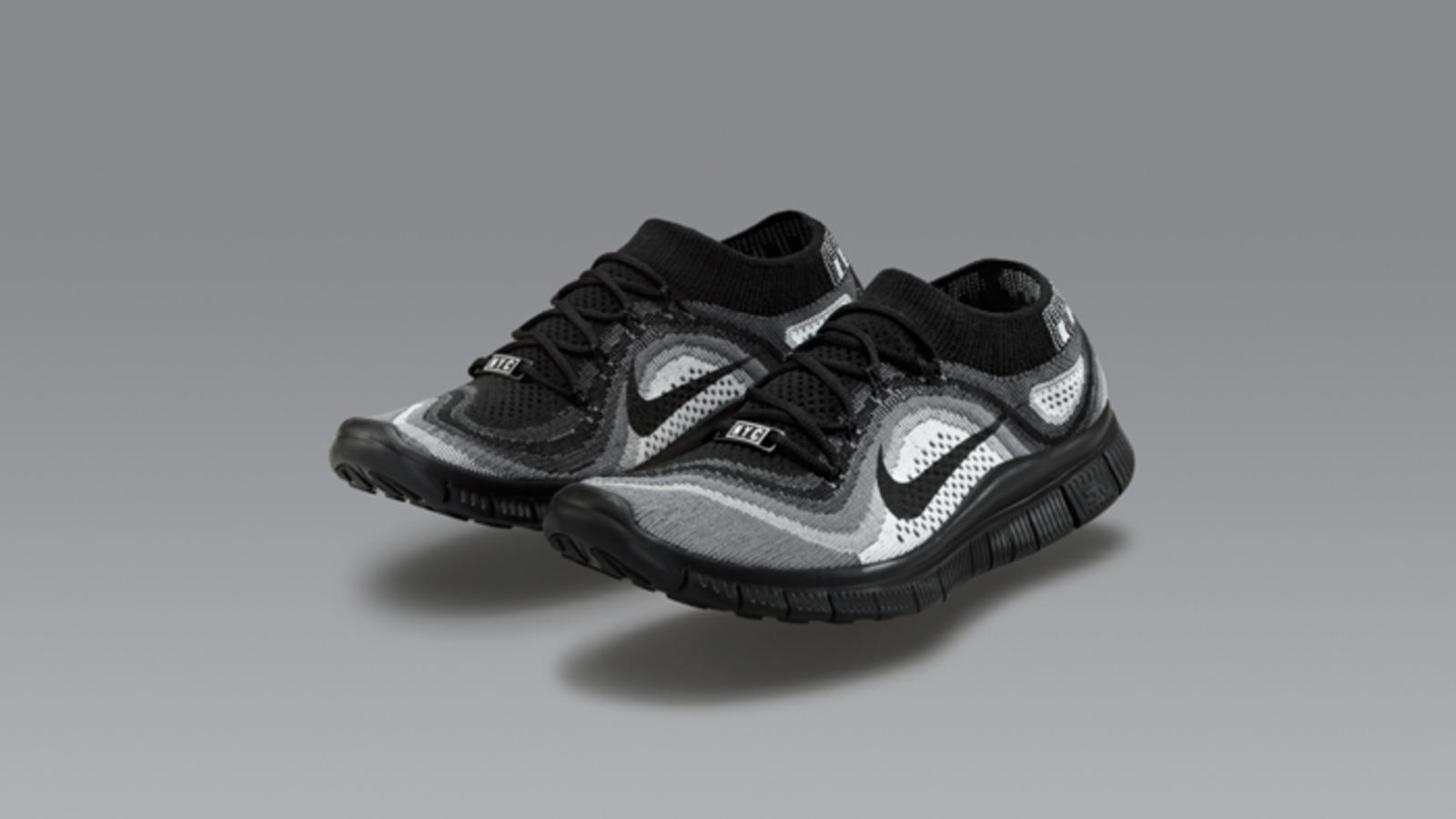 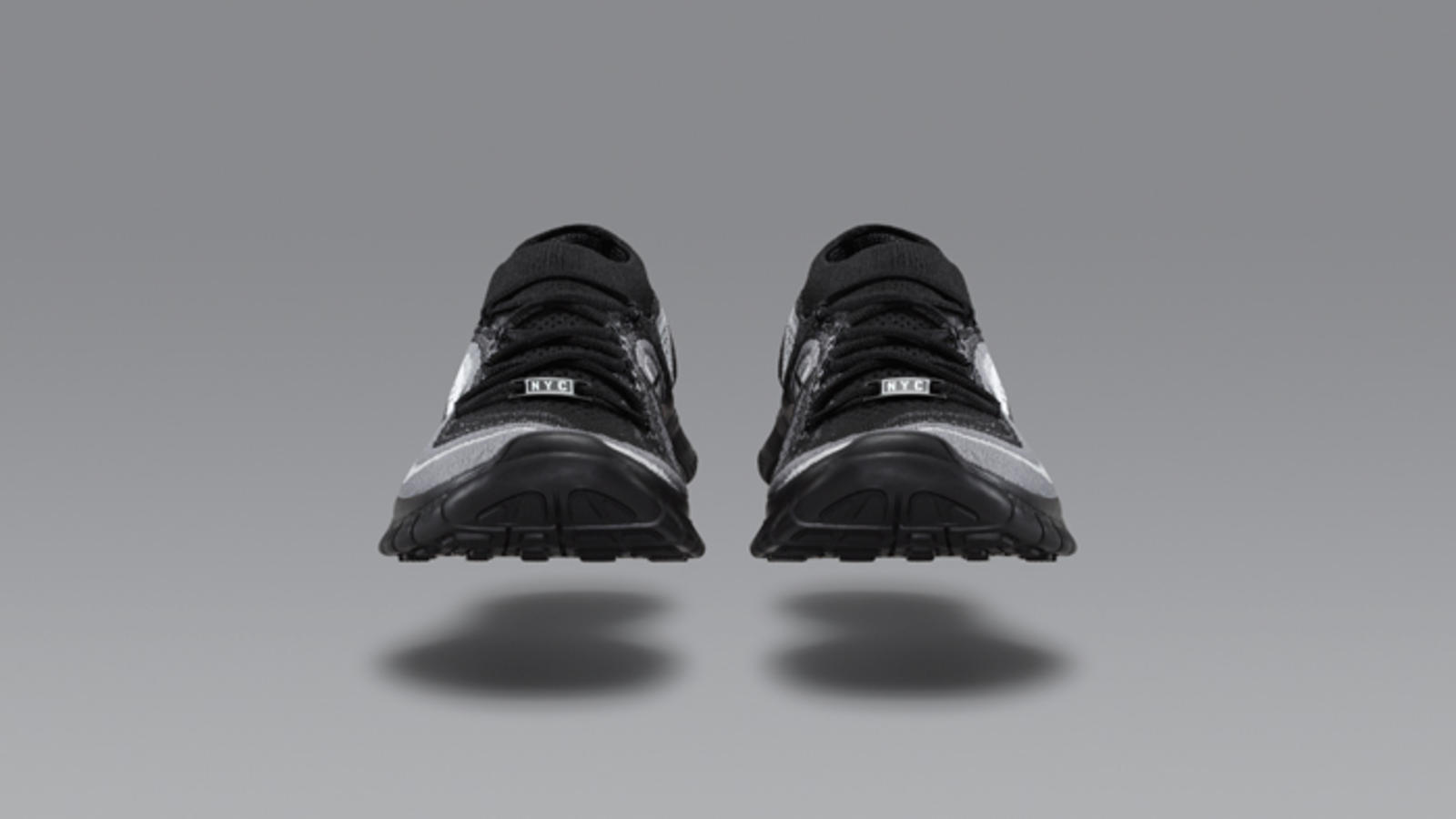 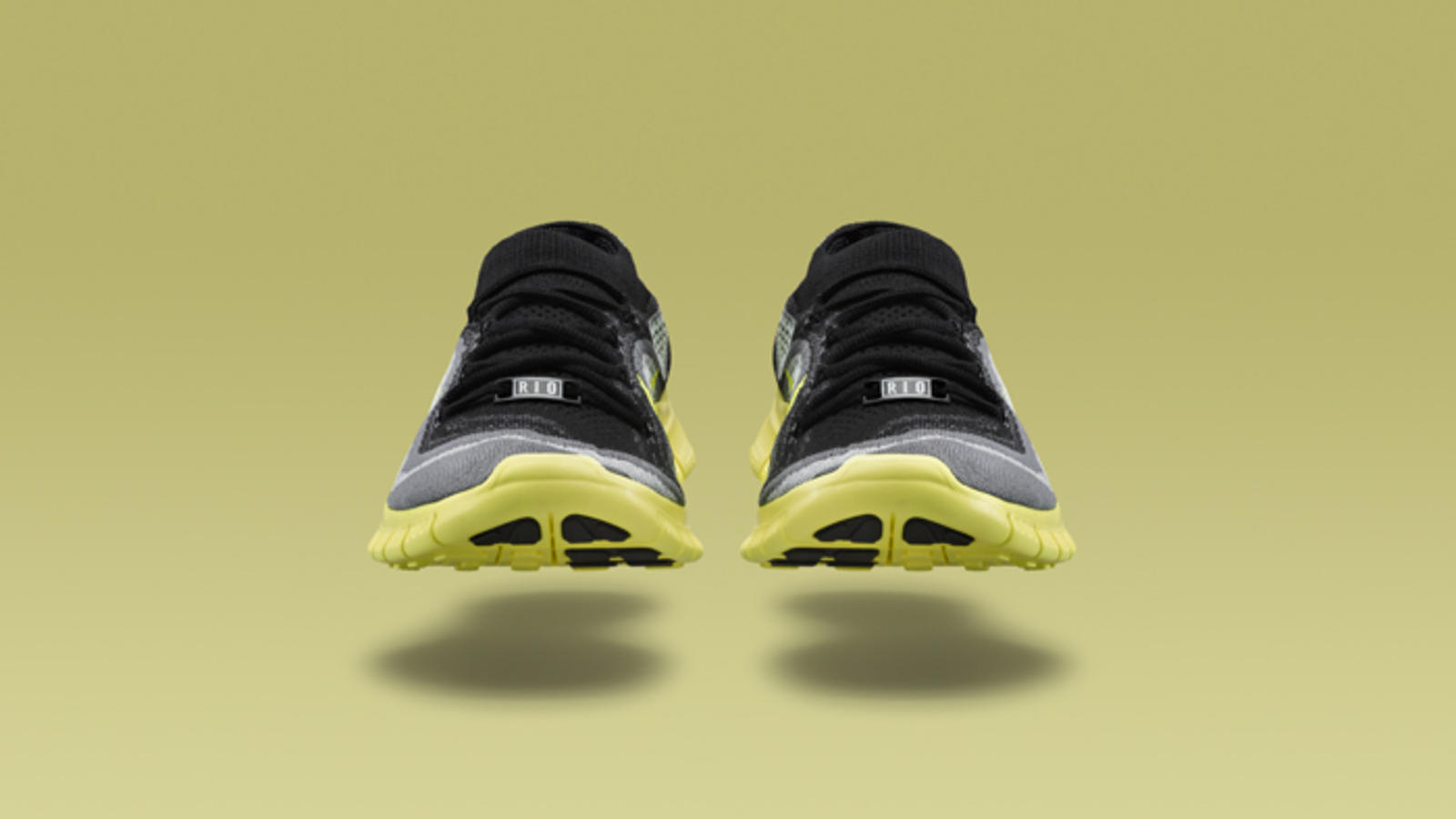 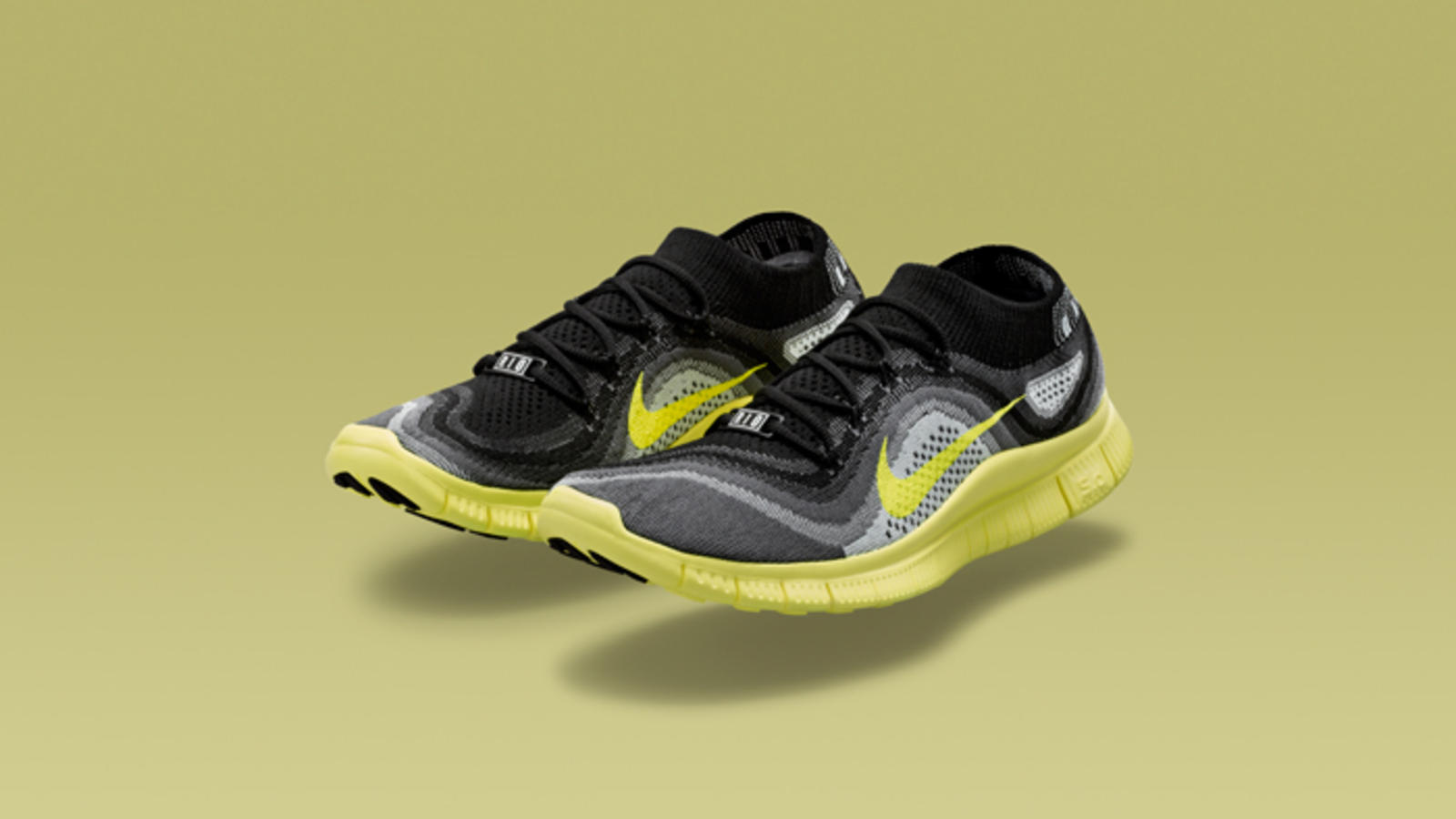 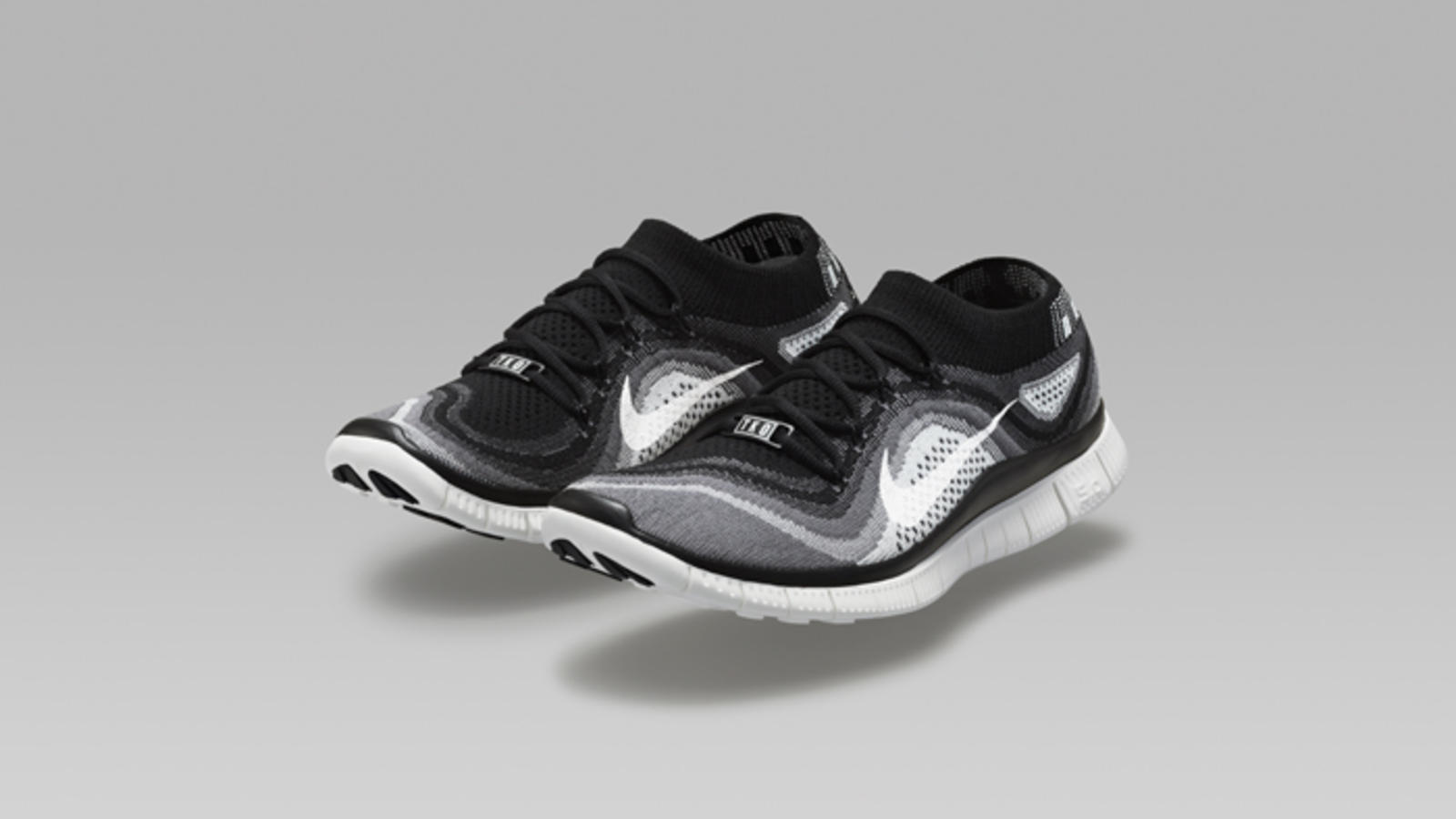 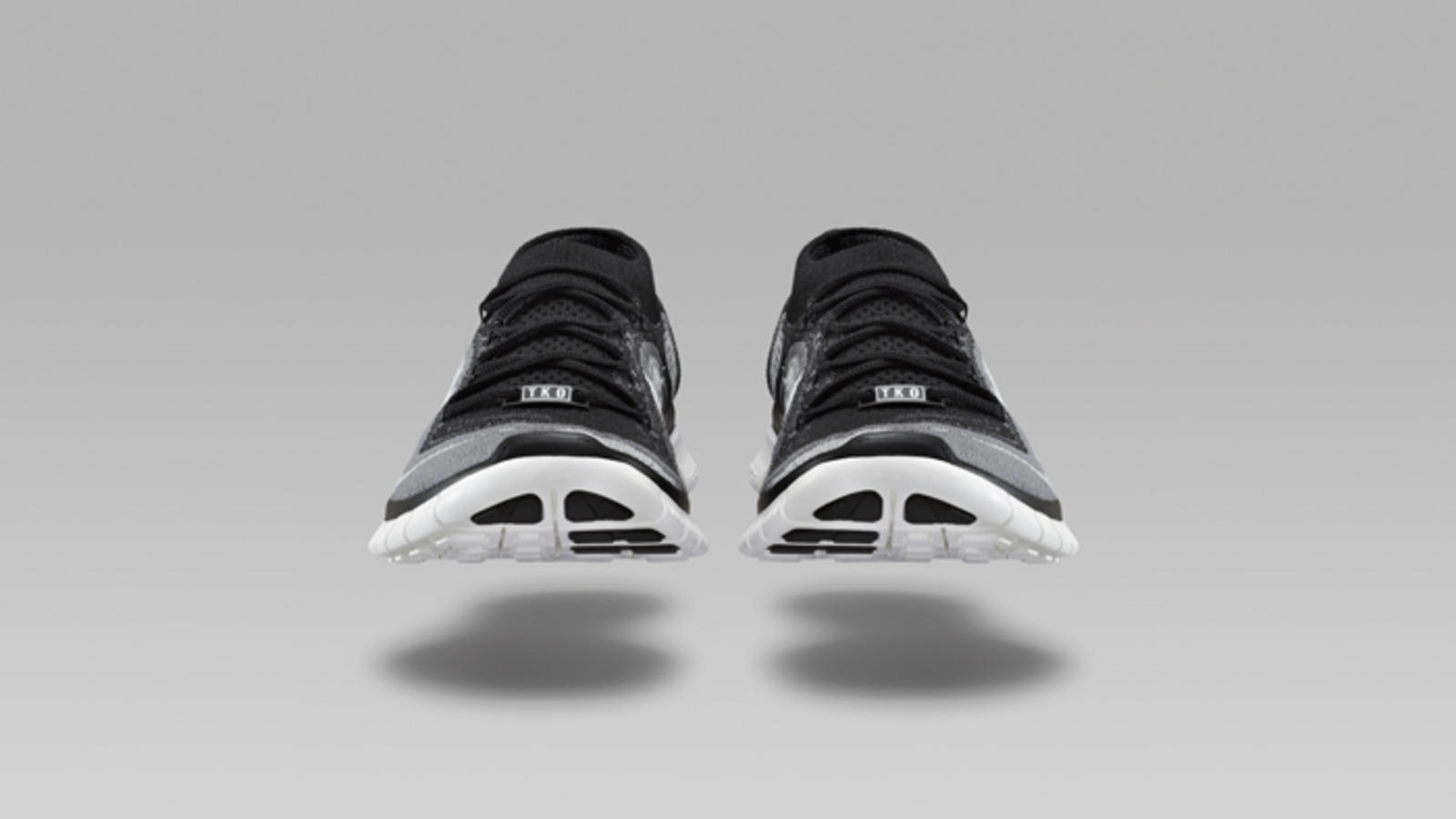 A virtually seamless second skin, Nike Flyknit was introduced in 2012, when it redefined the creation of footwear. By knitting support, stretch and structure directly into sock-like uppers, it provides a precise fit and extremely lightweight feel. The new generation of Nike Flyknit adds even more elasticity to secure the foot directly over the midsole, with an alternating tighter and looser knit for a 360-degree lockdown. The bootie-constructed heel further evolves the shoe by snugly securing the ankle to eliminate slippage.

The Nike Free outsole complements the upper by delivering all the benefits of natural motion. Originally launched in 2001, the Nike Free articulated outsole allows the foot to flex and stretch, just like it would on its own. When combined with the Nike Flyknit upper, this progressive innovation provides the most natural ride.

Nike Free Flyknit City Collection shoes for London, Tokyo and Paris will be available starting July 20 in their respective cities. For specific launch dates for the remaining cities please follow @nikestadiums on Instagram.