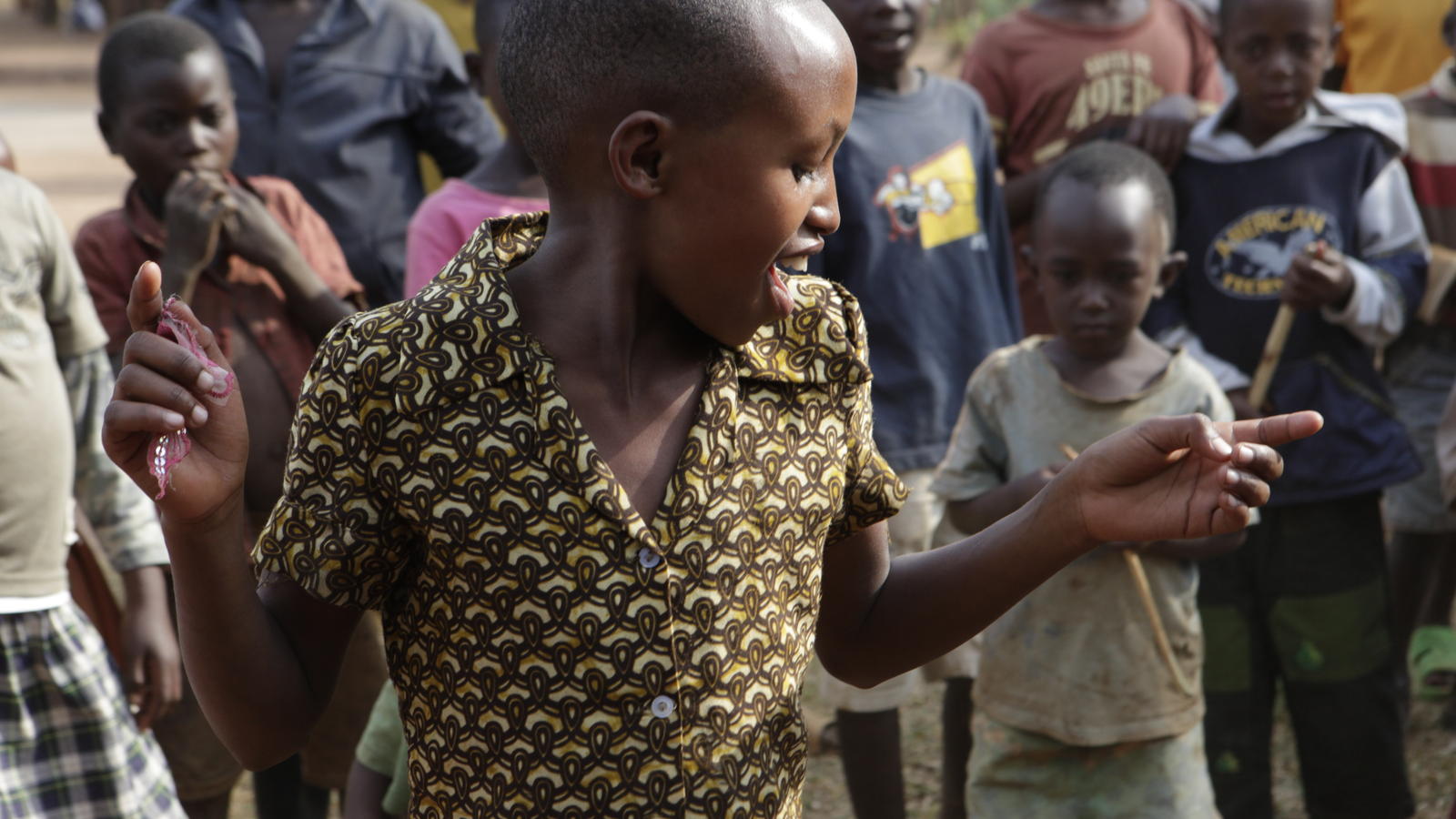 When you put a girl at the center of change, she changes everything. The untapped potential of the 250 million girls living in poverty is the most powerful force for positive change.  This is the girl effect. And this is what the Nike Foundation has believed in since it was formed eight years ago.

Today marks an important and historic milestone for the Foundation and for its partners: the first-ever United Nations International Day of the Girl. It is a day to celebrate the progress that the global community has made for girls, but also a day to remember that there is still so much work to be done.

Of the more than 600 million adolescent girls around the world, more than 250 million live in poverty, meaning there are a quarter of a billion girls between the ages of 10-19 living on less than $2 USD a day. One in seven girls in developing countries marry before turning 15. Often as a result of early marriage, millions of girls are dying from complications related to early pregnancy and childbirth, the leading cause of death for girls ages 15 to 19.

While some people see adolescent girls in poverty as victims, the Nike Foundation sees 250 million opportunities to change the world: for the girls themselves, for their families, their communities and their countries.

The girl effect is a multiplier in the fight against global poverty. When a girl marries later, she is more likely to stay in school, stay healthy and have children when she is ready. By staying in school, her future earning potential increases and she will re-invest that income into her family and community.

Become a part of the girl effect with us. Visit girleffect.org or follow us on Twitter at @girleffect.