Nike Foundation and Partners Drive Change for Girls in Poverty 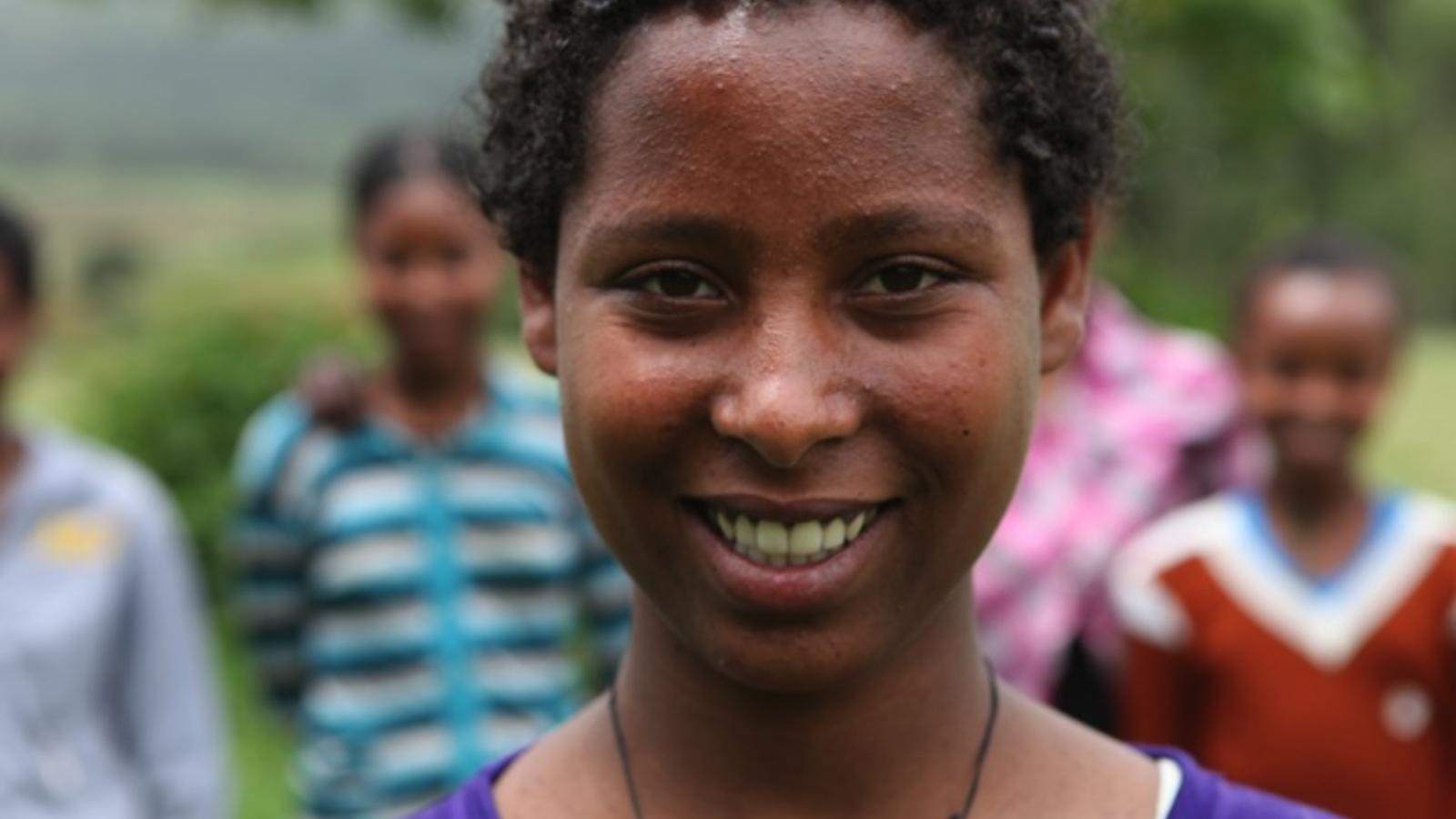 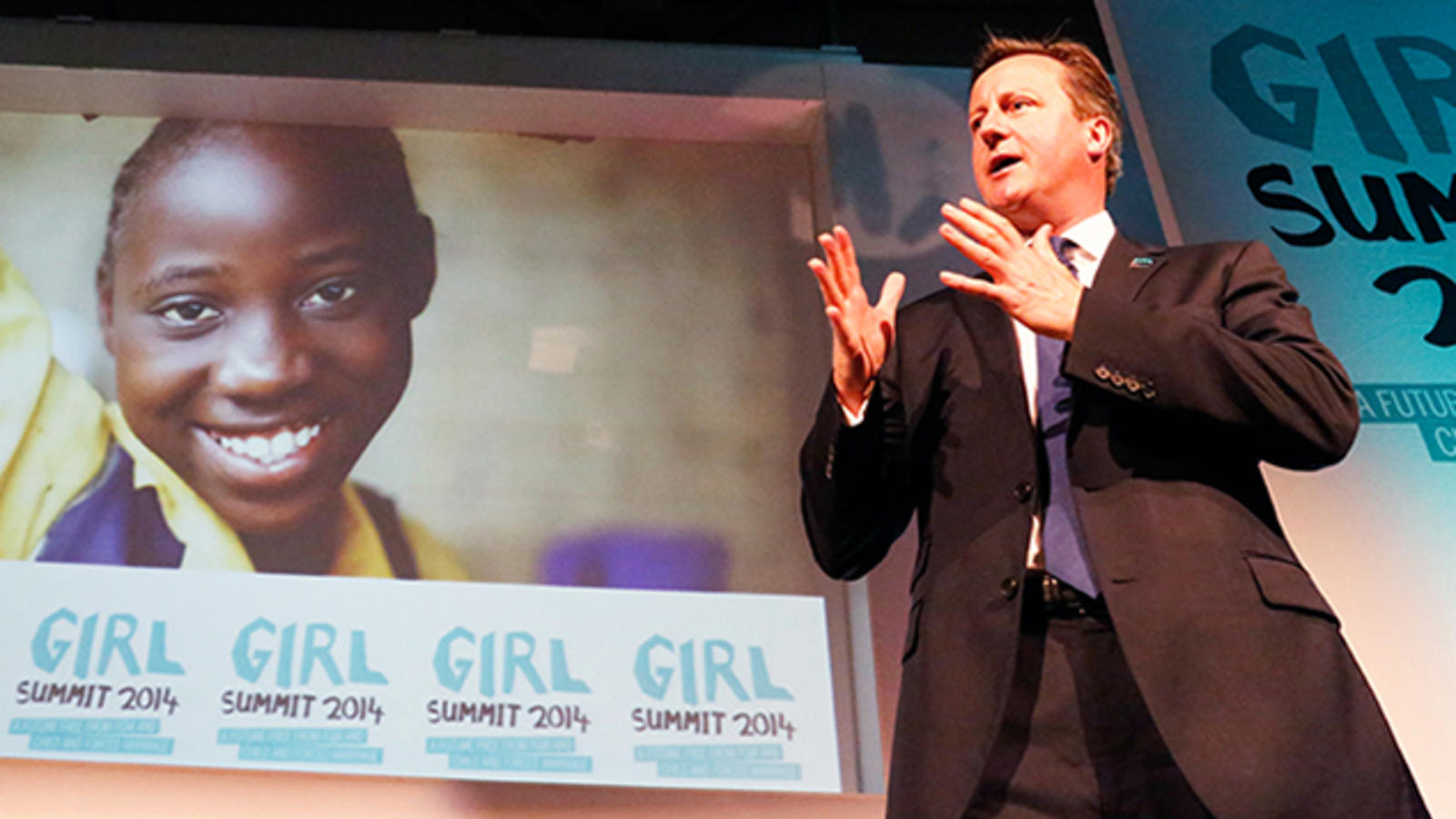 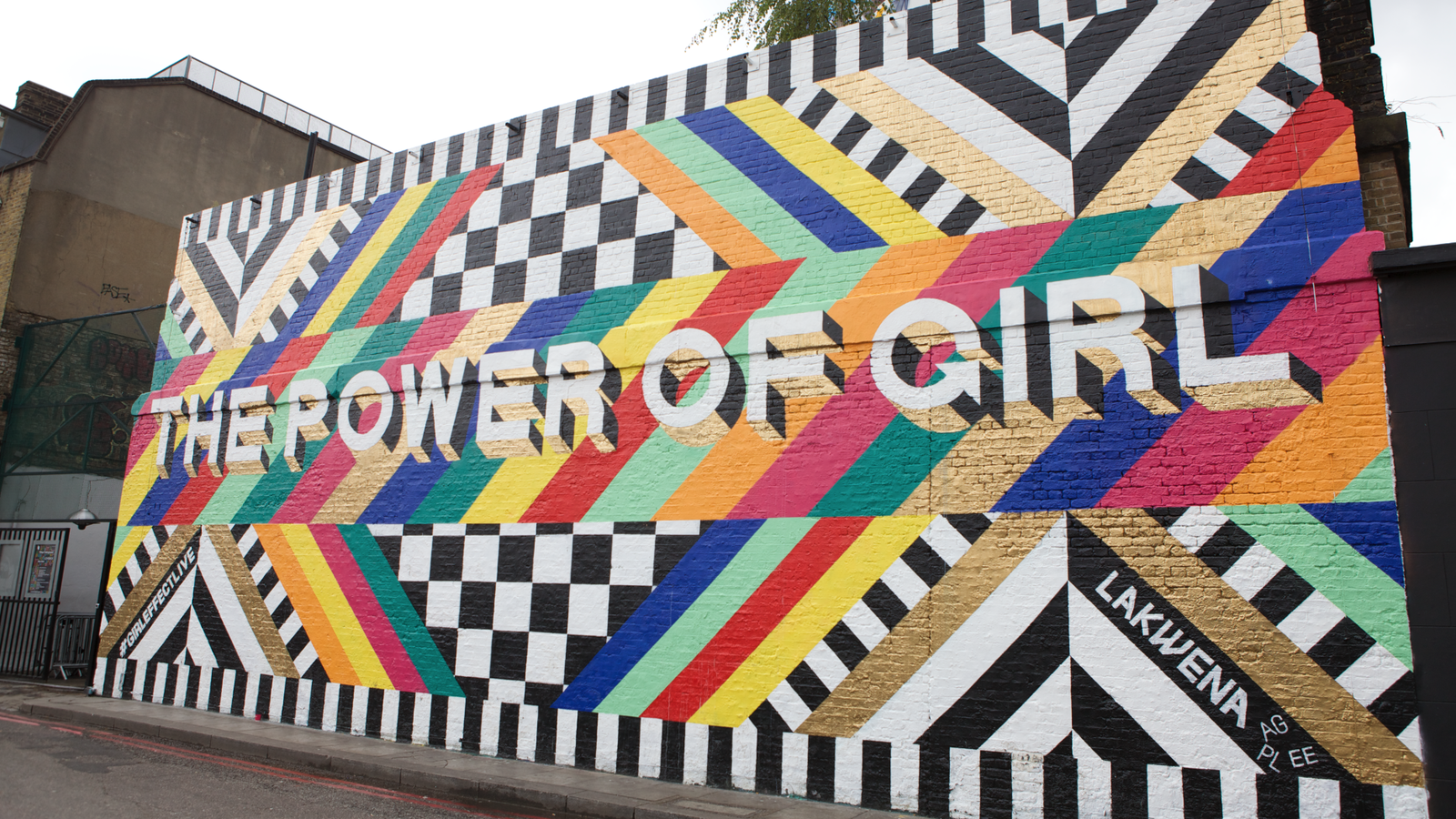 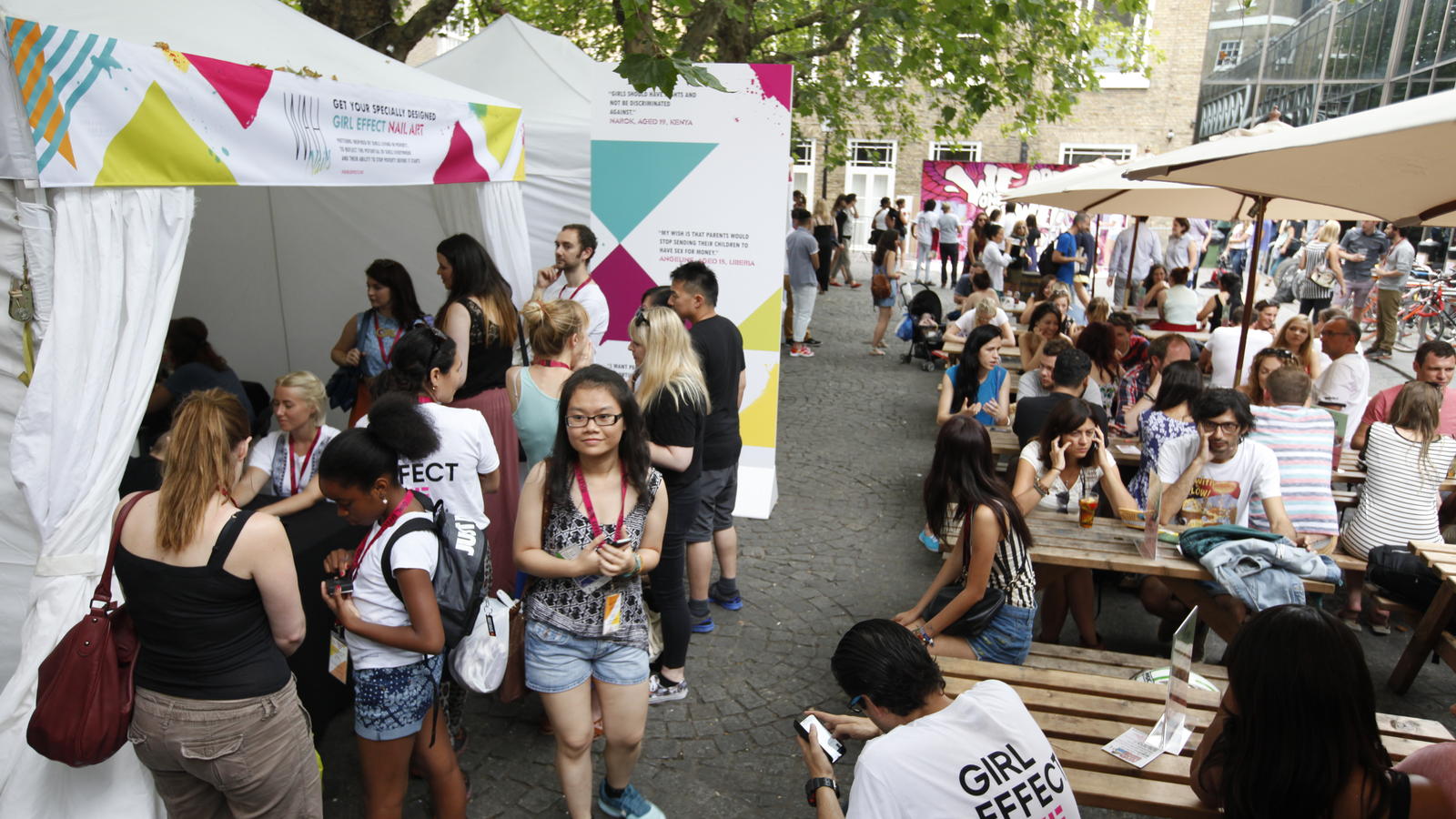 When Ethiopian Government Minister Zenebu Tadessa took the stage at an international summit in London last week, a photo of a 14-year old Ethiopian girl filled the huge screen behind her.

The girl was Yeshalem, who had been subjected to female genital mutilation (FGM) when she was only three years old. Shortly after, she was married to a man 15 years older than her. Yeshalem wanted her story to be heard by world leaders so other girls might be spared the same fate. As Minister Tadesse said from the podium: “We must make it our collective duty to support Yeshalem and girls like her around the world because they are the ones who are creating lasting change.”

Yeshalem’s story, and her bravery, was heard alongside the voices of other survivors at the first ever Girl Summit, where world leaders, campaigners and survivors came together to end child marriage and FGM within a generation.

One in three girls in the developing world is married before the age of 18, some of them before the age of five. Every year, three million girls are subjected to the horrors of FGM. These two harmful practices keep millions of girls trapped in poverty and prevent them from fulfilling their true potential. When girls are healthy, safe from harm, and able to finish school, they not only have the chance to lift themselves out of poverty, but also their families, communities and nations.

The Nike Foundation, through the Girl Effect, has worked with partners to create a growing movement for girls. In the run up to the Girl Summit, a crowd-sourced Instagram documentary brought together voices from around the world to call for an end to child marriage and FGM. Just 48 hours before the Summit, Girl Effect Live — a day of celebration, creation and conversation about the power of girls to break the cycle of global poverty — brought together street artists, immersive theater and spoken word artists with an audience of thousands on London’s Brick Lane.

Alex Duffy, 23, was among those who came to show their support during the day: "You hear facts and figures all the time, but experiences like today — here, and at all the other venues — make it mean so much more to me," she said. At the end of the day, hundreds of girls in London crowded into a local venue for a special concert headlined by Jessie J, who capped off the day with an energetic show and a powerful message: "Anyone with choice, especially the girls and women here, has the opportunity and responsibility to make sure that everyone gets that choice."

Malala Yousafzai, campaigner and survivor of an assassination attempt by the Taliban represented the voice of a global public impatient for change. Sharing the stage with her was U.K. Prime Minister David Cameron, who delivered an impassioned speech, denouncing child marriage and FGM: "These practices are a violation of girls' rights. They are a total violation of a chance to enjoy your childhood and a chance to have a fulfilling life."

The Nike Foundation’s Maria Eitel, on stage with Deputy Prime Minister Nick Clegg to close the Summit, called it an exciting starting point: “If I could pick one word, it's energy. I've talked to thousands of girls around the world and they always say the same thing: don't just talk, give us action. So we need to take all the amazing energy from the Summit and Girl Effect Live and deliver for them."

The Girl Summit generated hundreds of millions of dollars to prevent these harmful practices and to support survivors; and thirty countries committed to ending child marriage and FGM within a generation.

Learn more about the Girl Effect.