Mike Trout's signature cleat, the Nike Force Zoom Trout 5, was designed to complement his skillset as a "five-tool" player who excels in five facets of the game: hitting for power, hitting for average, game speed, defense, and arm strength. Illustrations by Patrick Truby.

Mike Trout hangs his arms in front of him, forearms as wide as an L.A. freeway, and leads off on first base. He reads the pitcher’s windup in the Nike Sport Research Lab before he turns and accelerates with three powerful strides as sensors beneath his feet track the force he delivers to the ground. He moves with grace and power, and looks effortlessly natural in linking the two.

Trout, an 8-year veteran of the Anaheim Angels, might be the best athlete in baseball. The center-fielder is built like a linebacker, runs like a sprinter, and has the footwork of a dancer. He might even be one of the best athletes in all of sport — a staggering proposition, considering that many outside of the ballpark aren’t 100% familiar with him. To the casual sports fan, a star in professional basketball or football is easily recognizable compared to a household name in baseball, even for a star like Trout.

Calling Trout a star in his sport might be an understatement. The truth is that Trout’s on pace to have one of the greatest individual seasons in league history. He’s unprecedentedly consistent in multiple facets of the game, what baseball scouts tout as a “five-tool player,” or an elite performer in five areas: hitting for power, hitting for average, game speed, defense, and arm strength. It’s a compliment reserved for the game’s best, and for only a select few.

This was Nike’s challenge for Trout's latest signature cleat, the Nike Force Zoom Trout 5: How do you create footwear that enables every conceivable strength of a five-tool player, without compensating in any area? 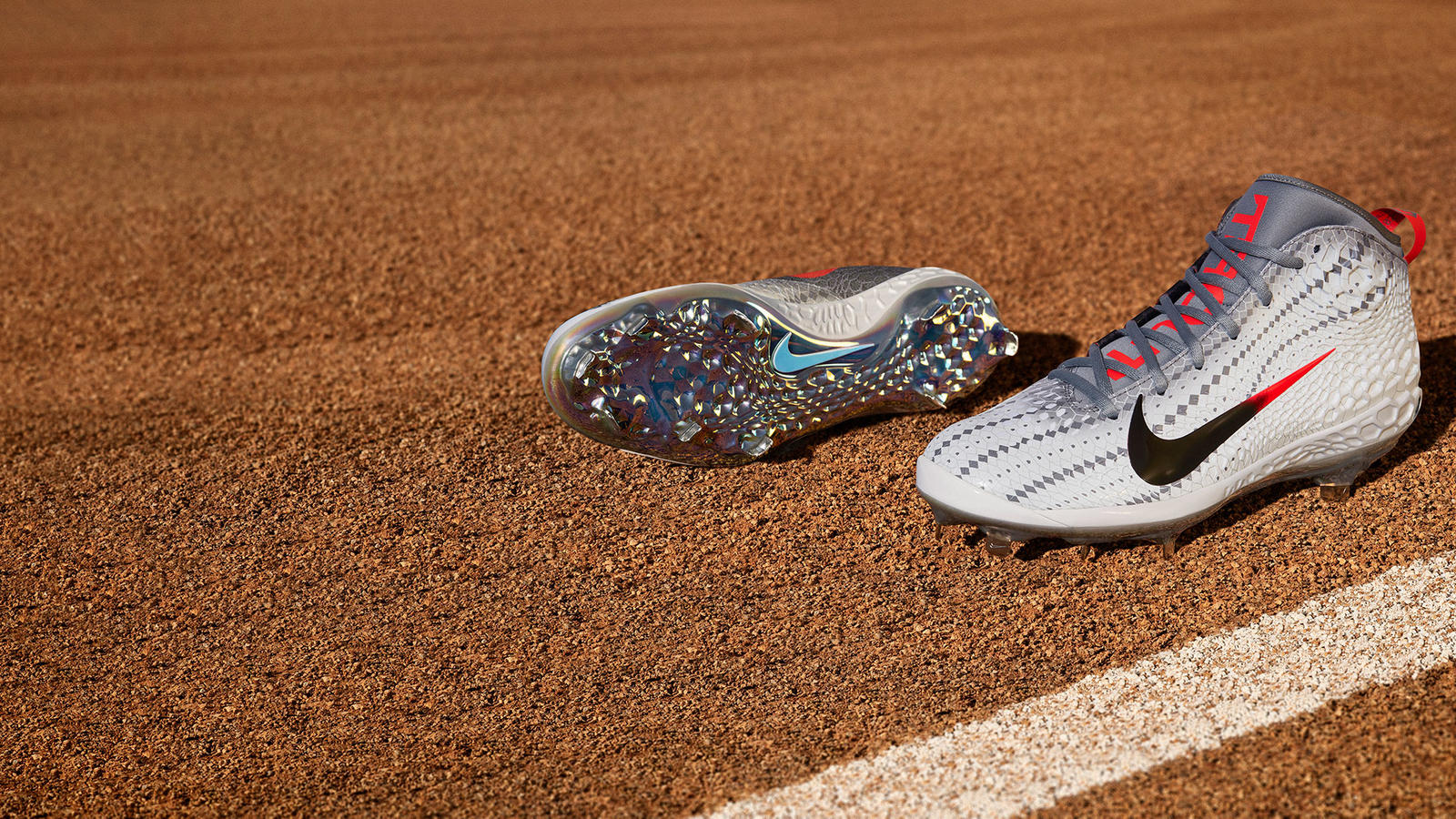 Nike invited Trout to visit the Nike Sport Research Lab (NSRL) to undergo a series of tests related to baseball movements. A team of researchers strung sensors across Trout’s body and simulated plays that Trout regularly makes in a game. He took powerful hacks while standing on a foot-pressure mat while researchers measured the force transferred between his feet. He repeated crow-hops from the outfield, that one-two step across his body, as he blasted throws to home plate. The ideal way to equip a five-tool player on the field was to observe a five-tool player in the lab, gleaning insights that would influence Trout's footwear.

Why does this commitment to athlete testing matter? The adage that baseball is progressing into a faster, stronger, and more athletic version of itself is only part of a bigger reality: today’s players are hungrier than ever for quantitative assurance to back up their performance on the field. Trout, as one of the game’s best, has a voracious appetite for the testing, and he’s eager to infuse those results from the lab into his equipment — a trait that will direct the ballplayers of today into the future.

The Results: Here are the key qualities of the Nike Force Zoom Trout 5 that were updated from Trout’s previous model, the Trout 4

Breaking Down The Five Tools of Mike Trout

Tool #1: Hitting for Power. When Trout is swinging for the fences, his power off the bat begins with explosion from his feet. 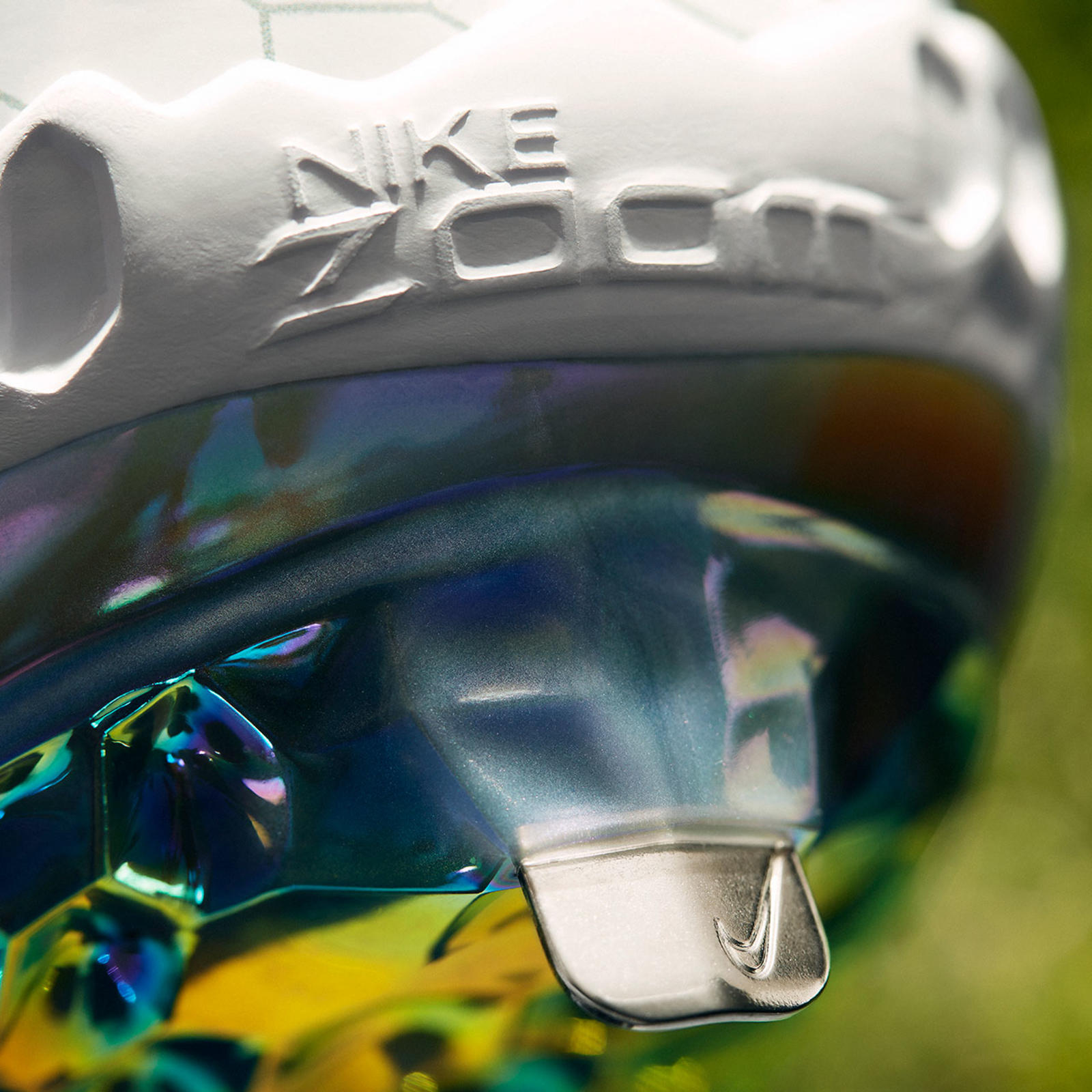 The hexagonal Zoom Bags on the Nike Force Zoom Trout 5 were strategically positioned on the sole plate to harmonize comfort and responsiveness. 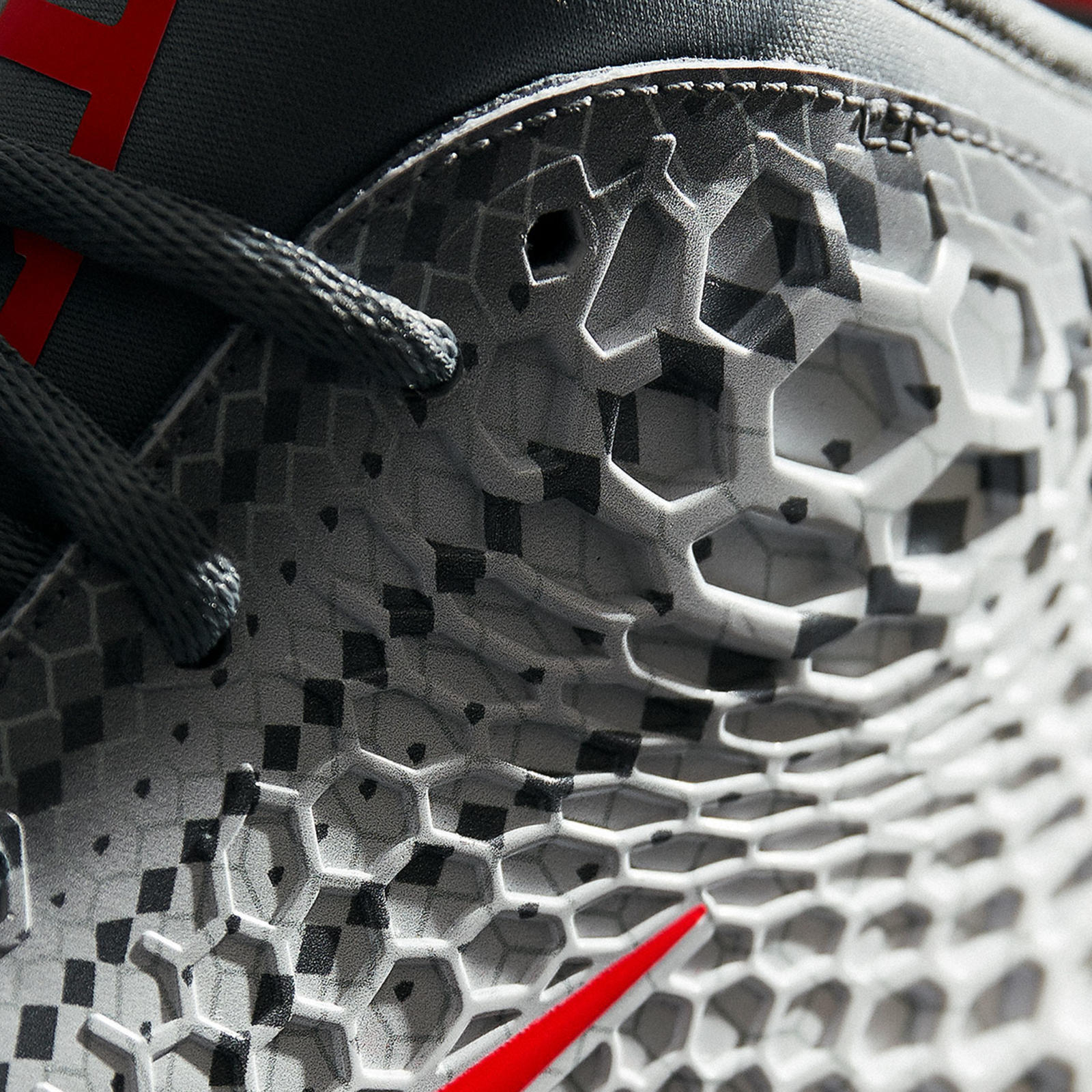 Preforations in the cleat help Trout sustain his performance throughout a grueling 162-game season.

Tool #3: Game Speed. The difference between a stolen base and a critical out can come down to a fraction of a second. How quickly can you cover ground? 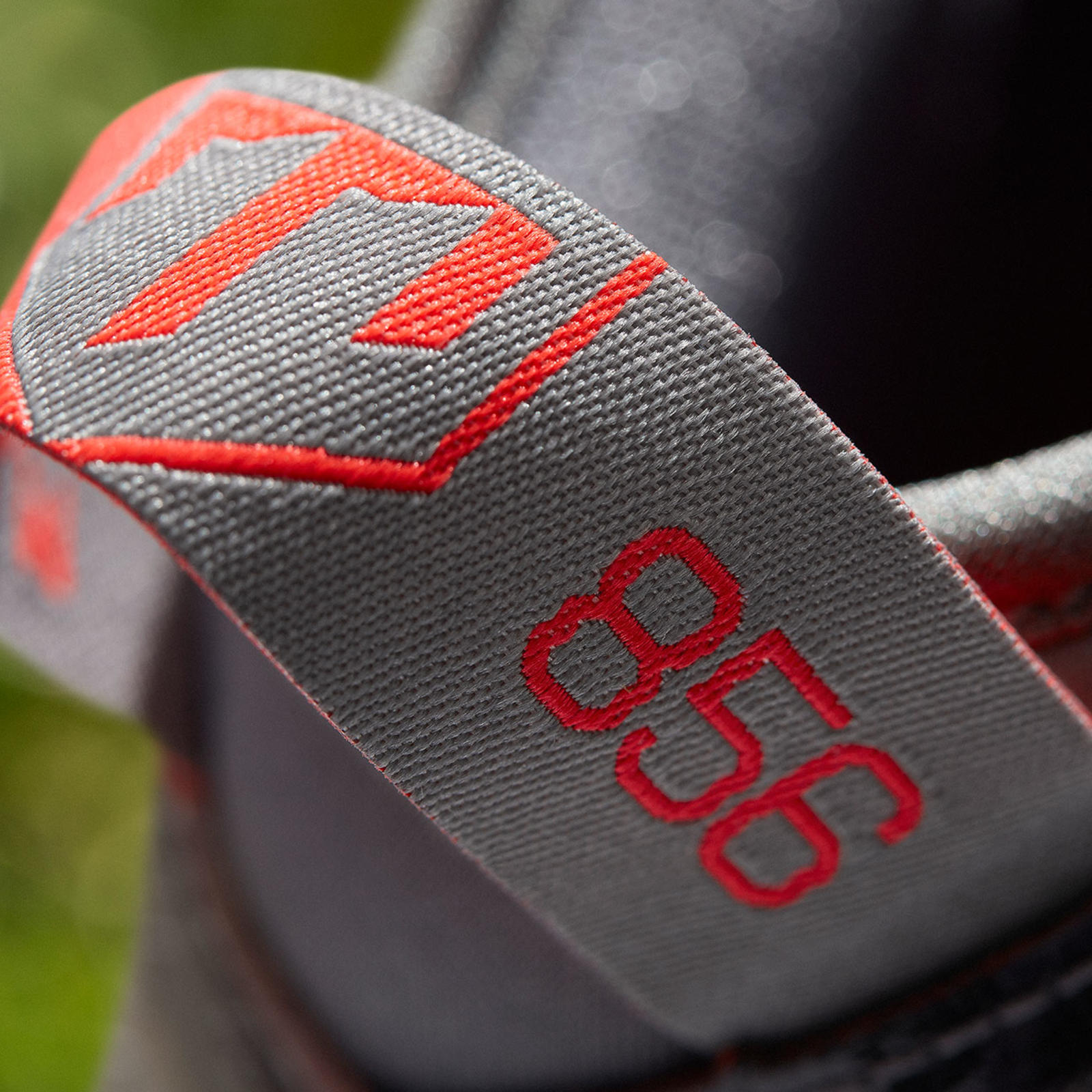 The internal bootie and the personalized heel tab -- featuring the area code for Trout's hometown, Millville, New Jersey -- makes taking the cleat on and off a breeze.

Tool #4: Defense. Prevent runs, at all costs. Trout has a knack for finding the ball, even if it's soaring over the center field wall. 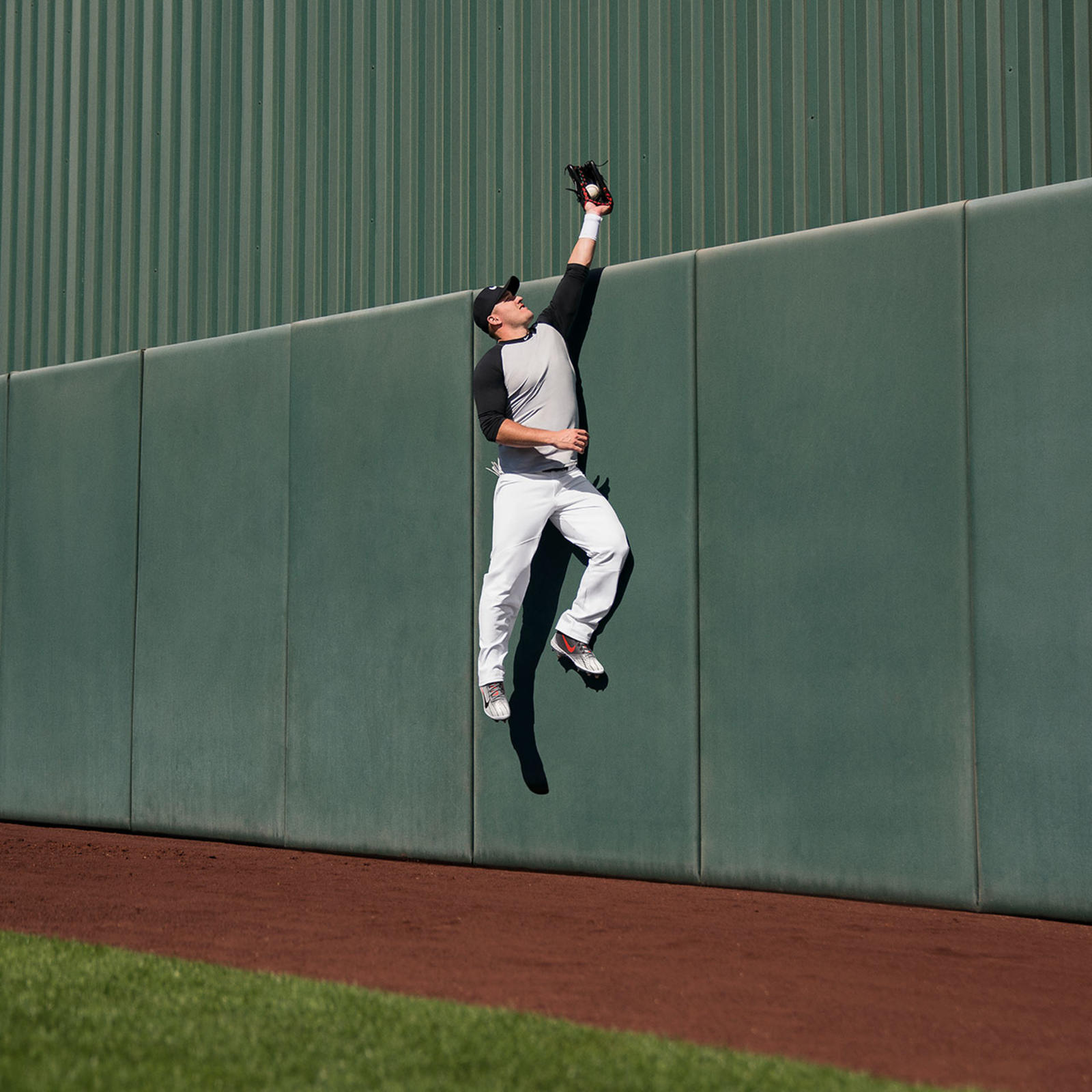 The Trout 5 is lighter than previous iterations of his signature cleat, giving him an extra boost of hang time.

Tool #5: Arm Strength. In Trout's hands, an improbable throw to home from the outfield becomes a viral highlight. 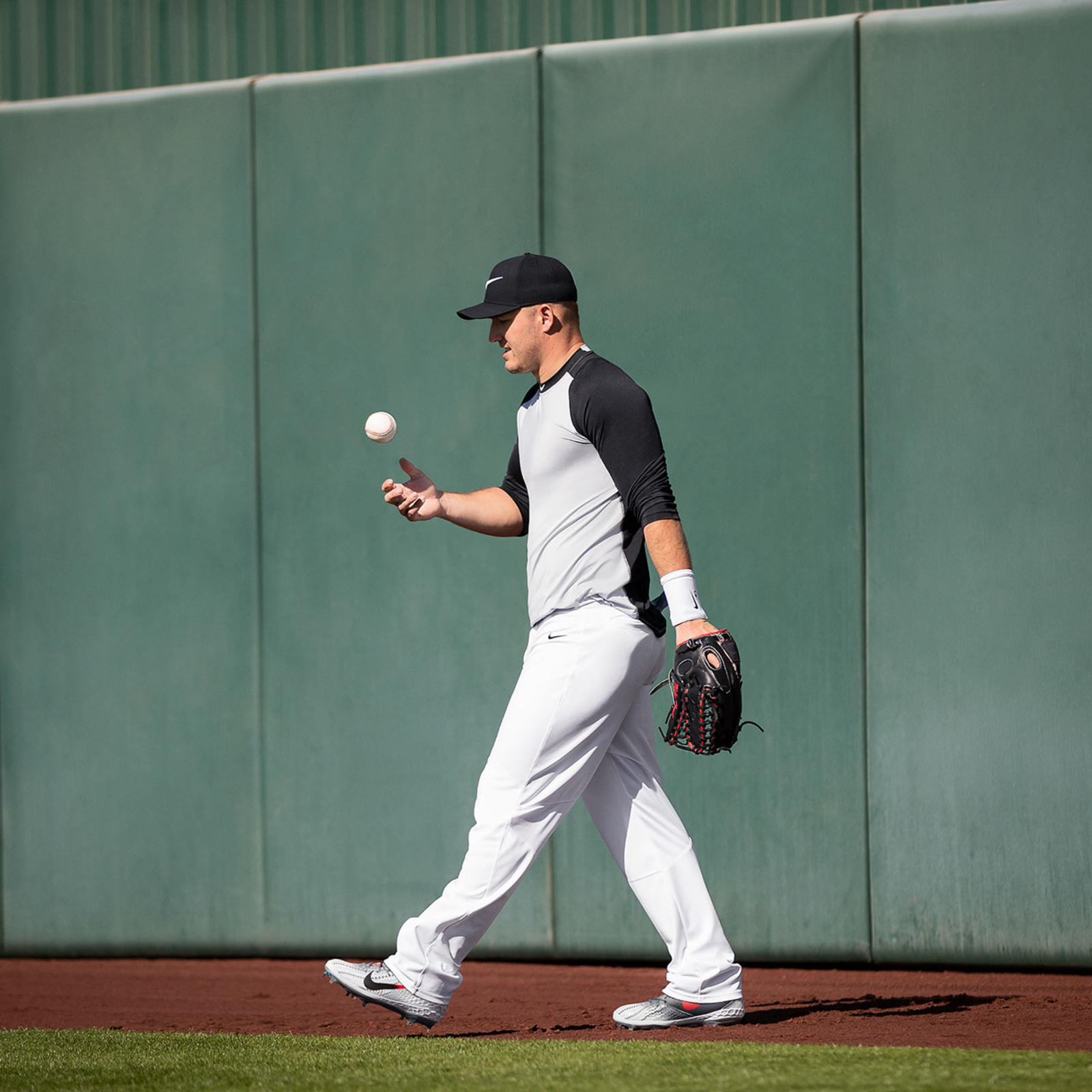 The engineered woven medial panel gives an airtight fit, meaning that Trout can focus on dialing in his infielders.

The Nike Force Zoom Trout 5 is available now on nike.com.