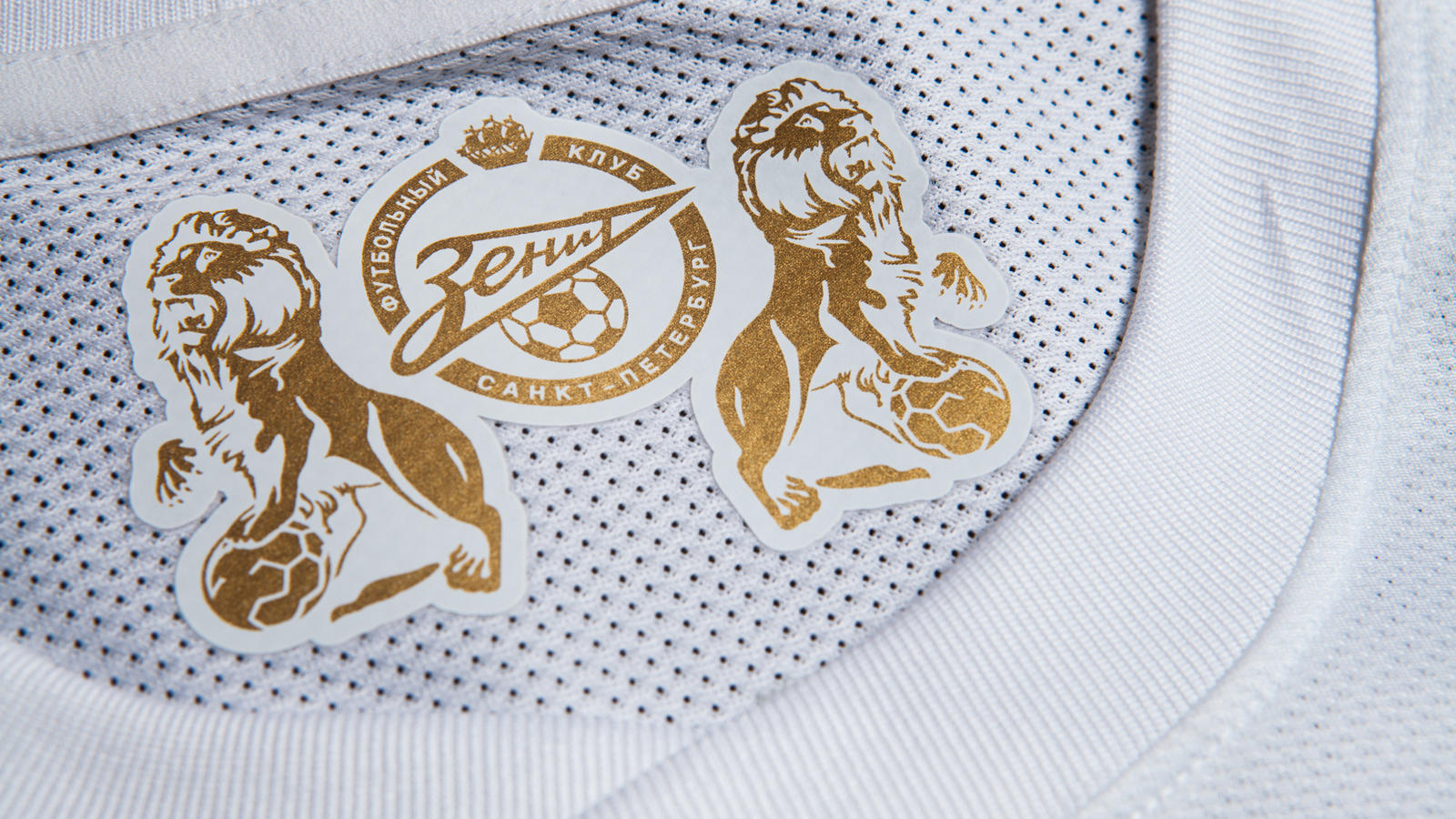 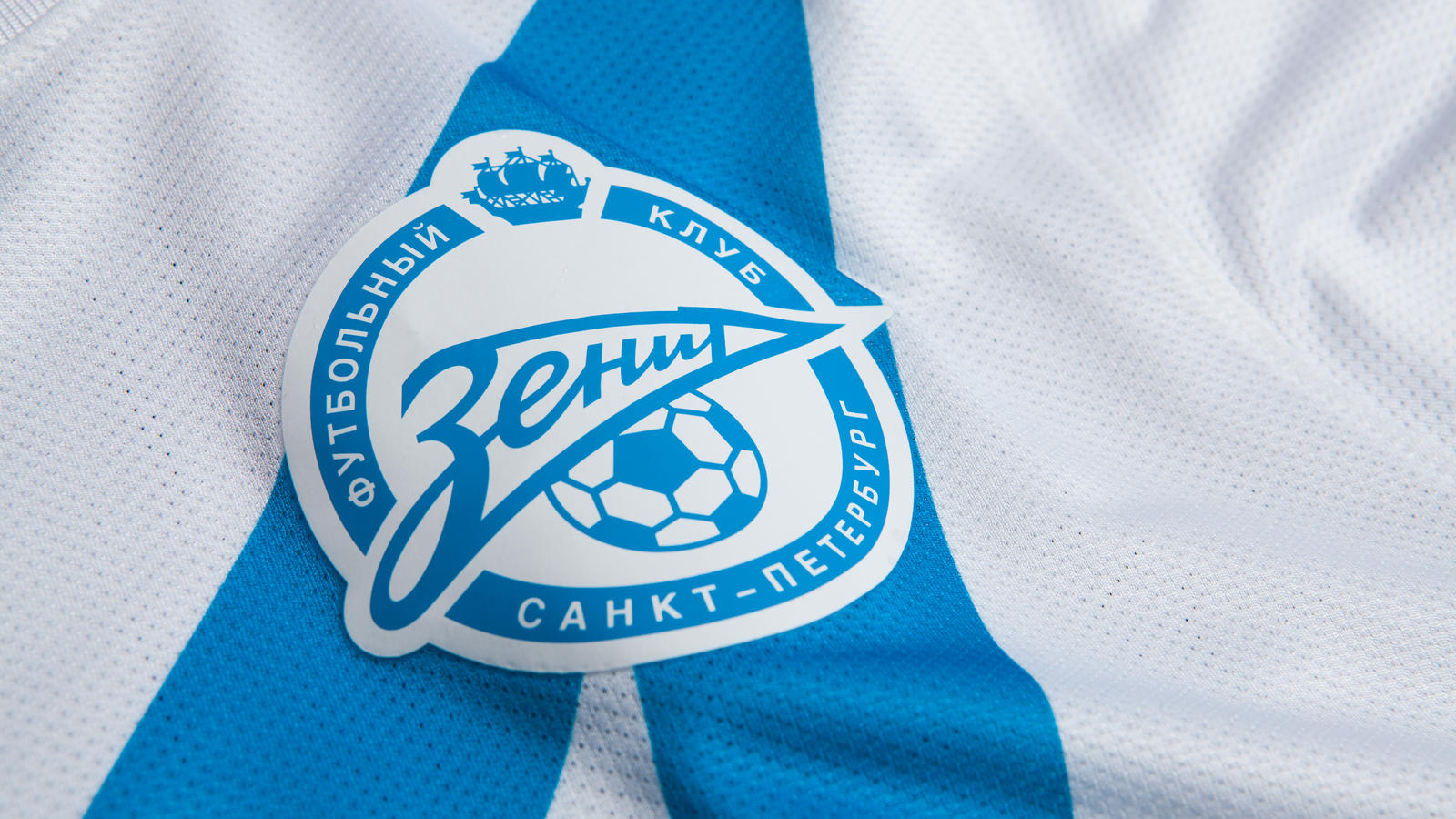 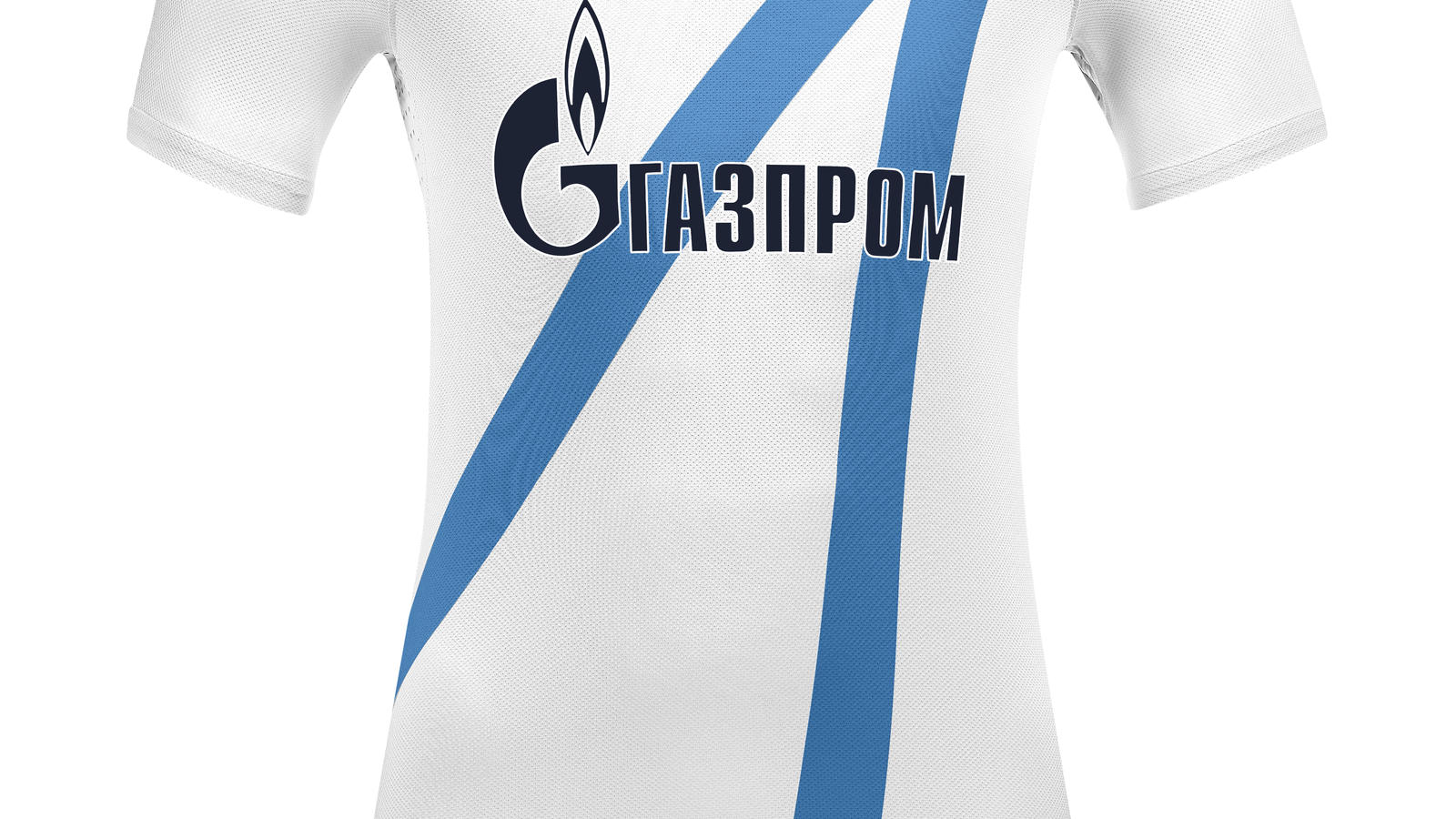 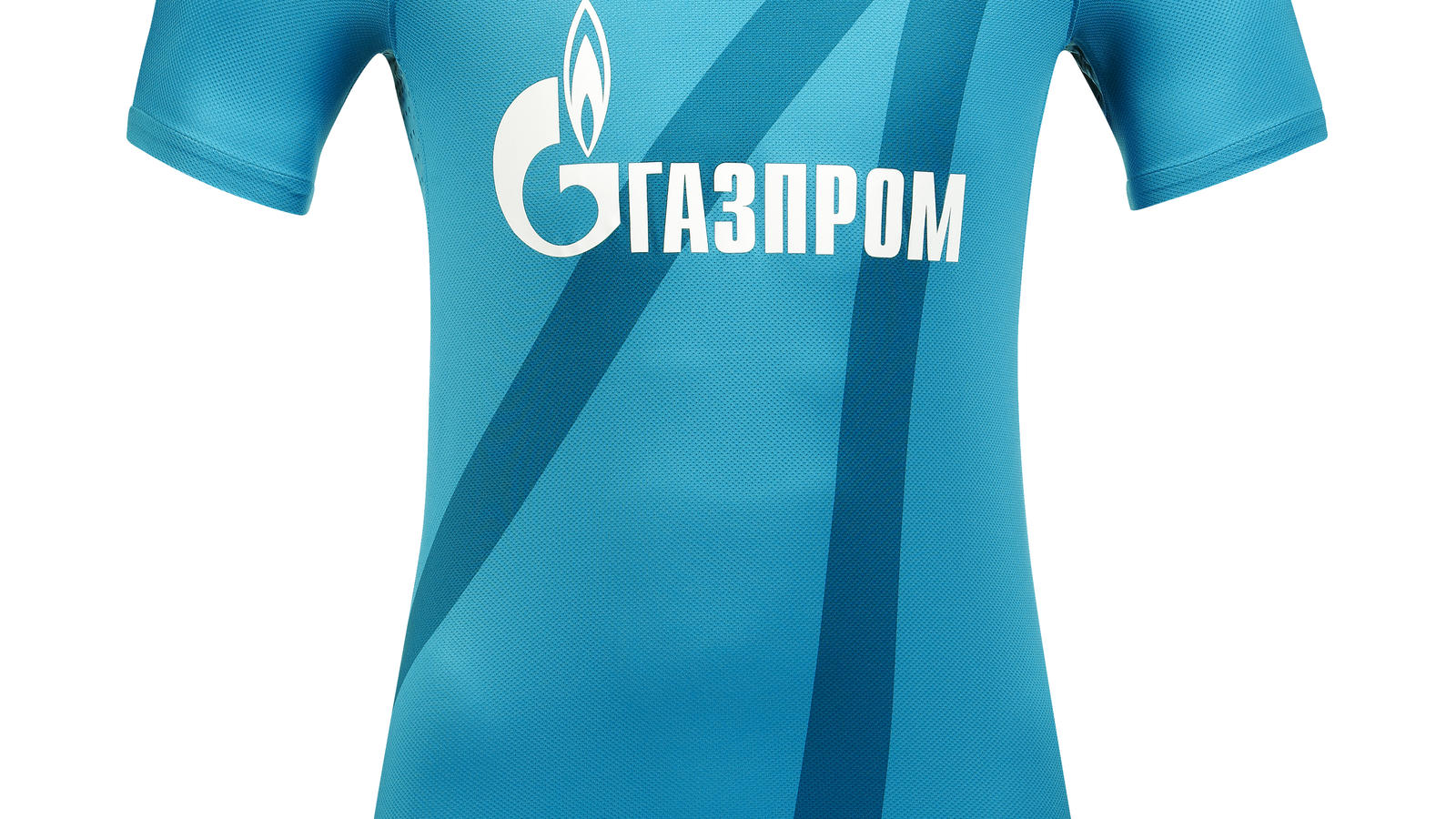 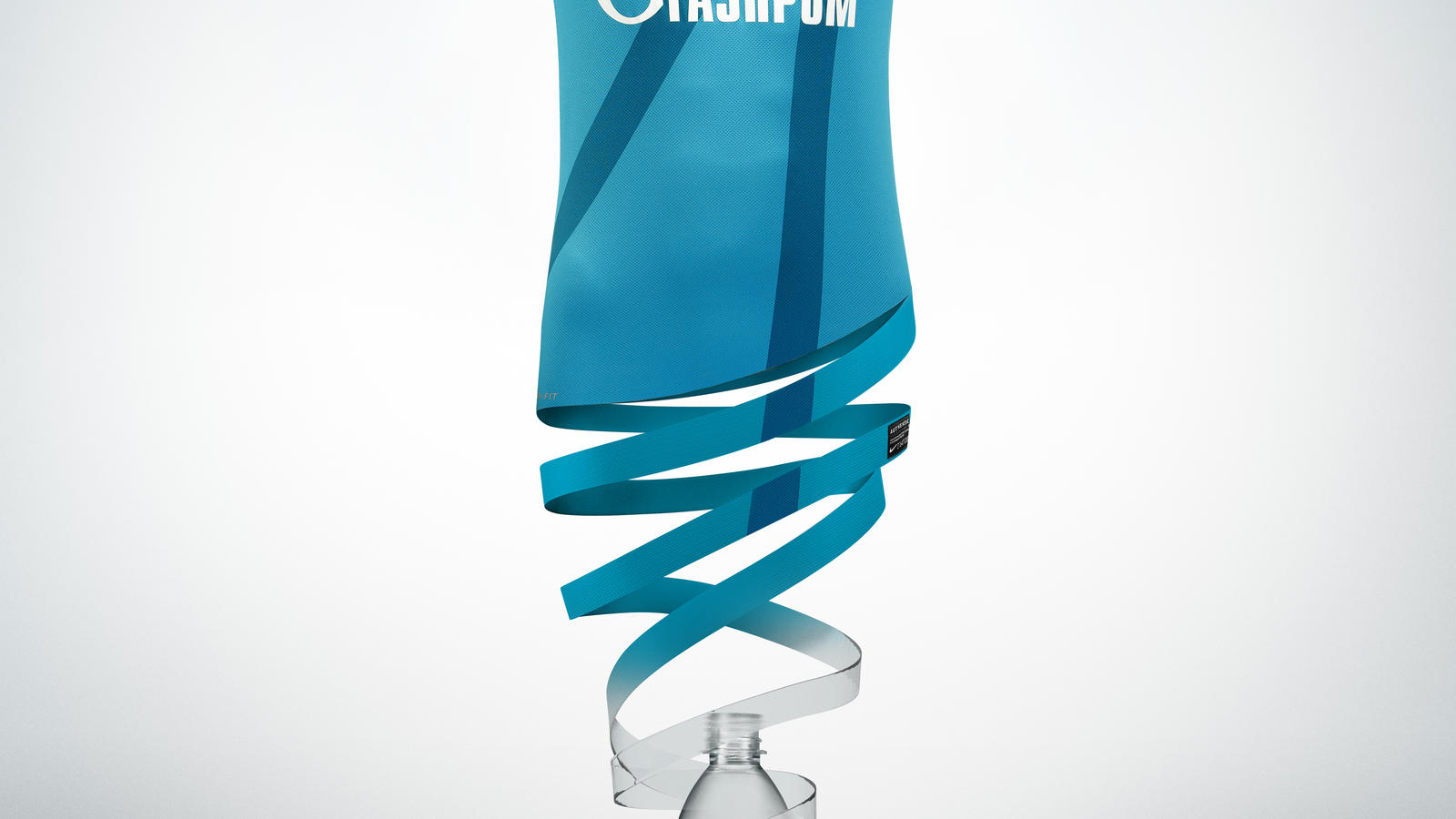 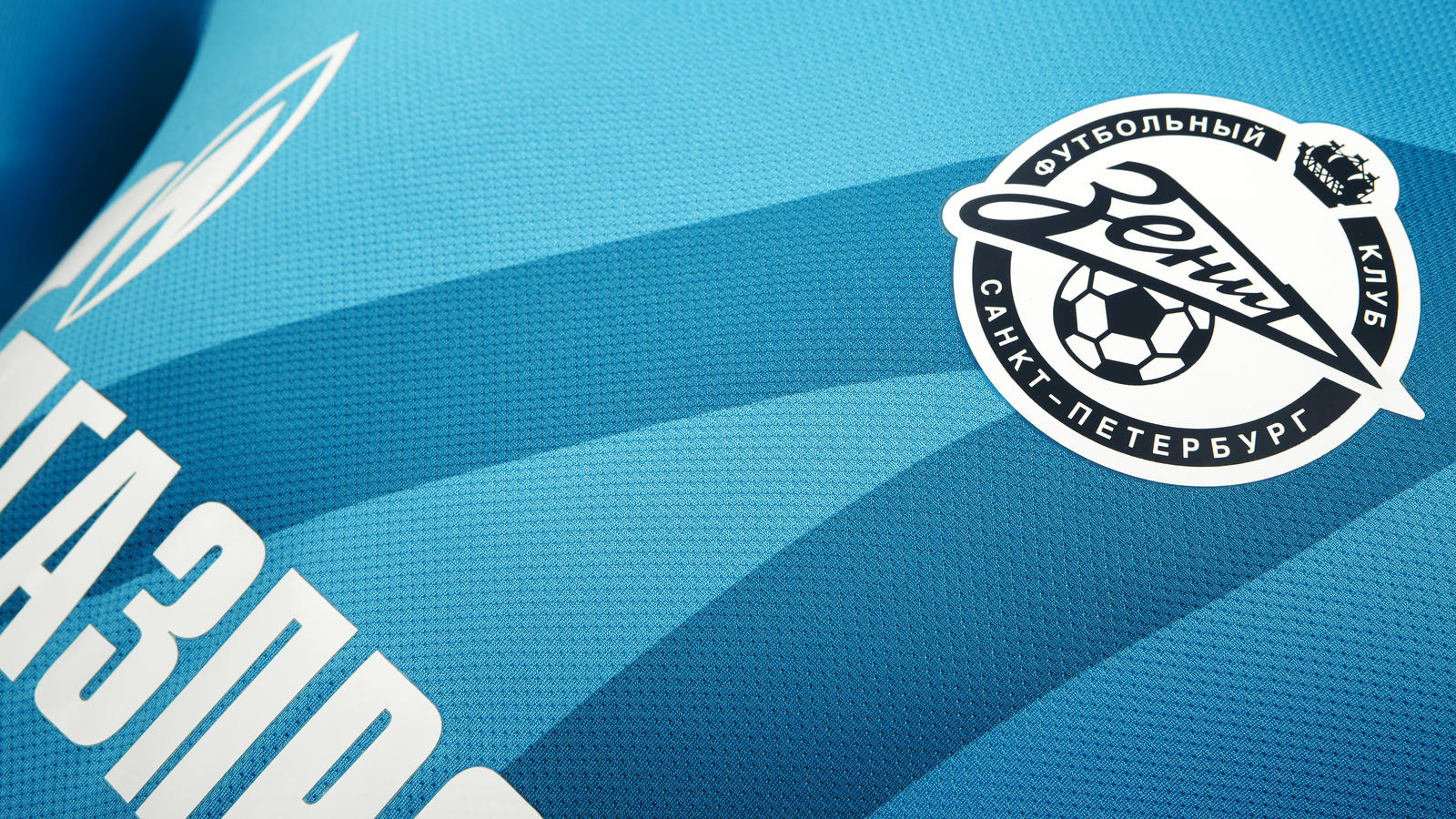 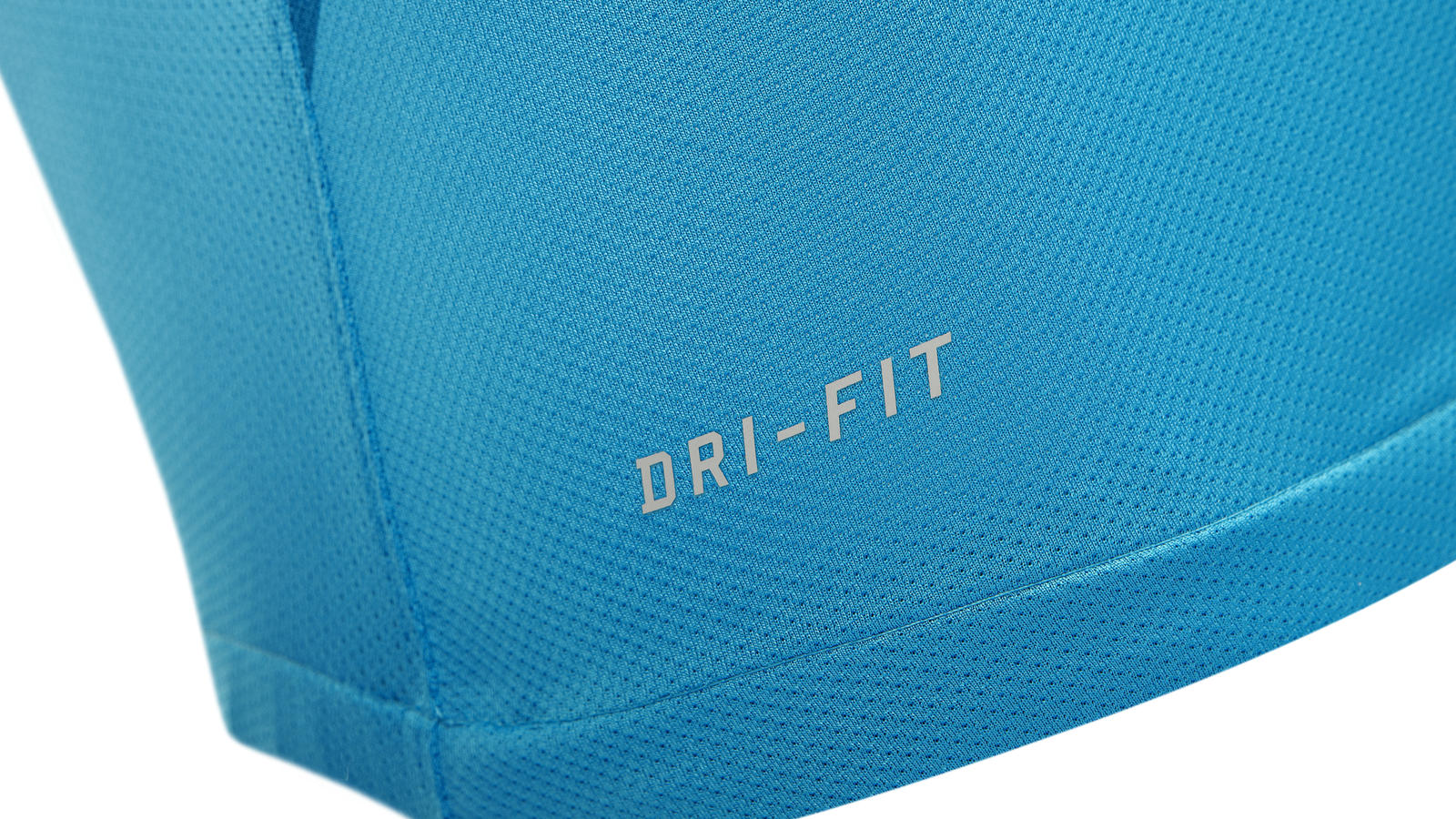 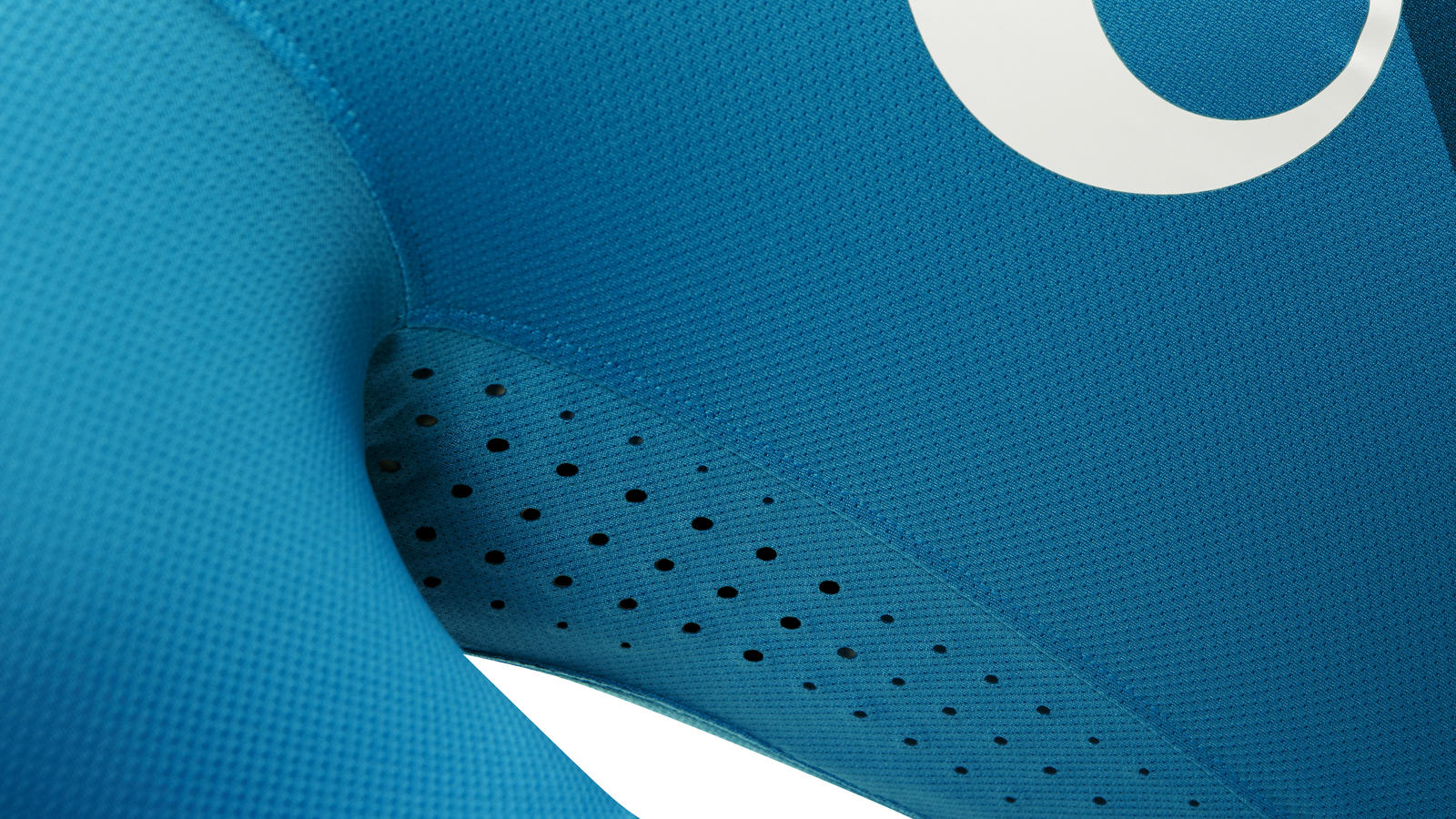 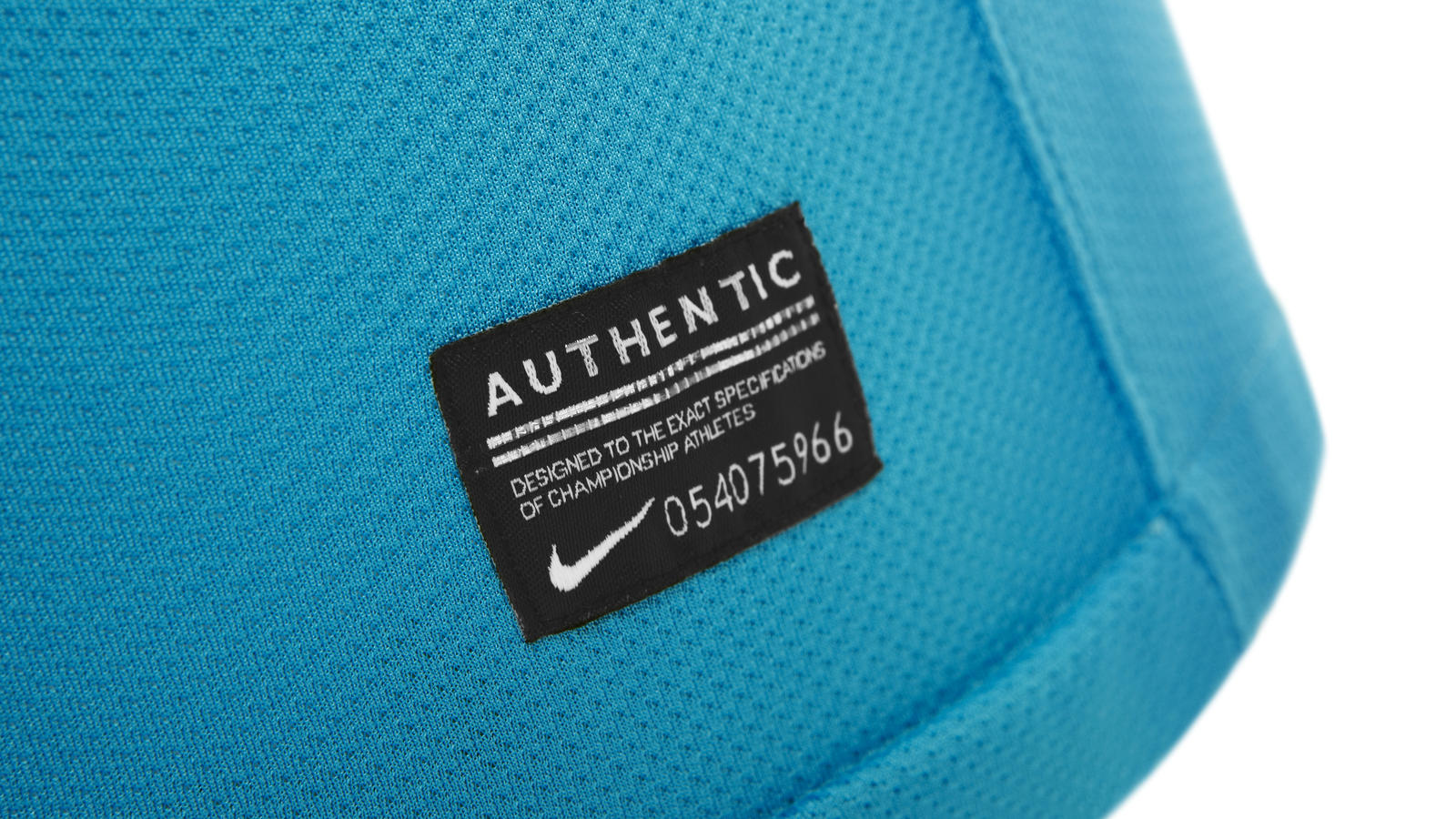 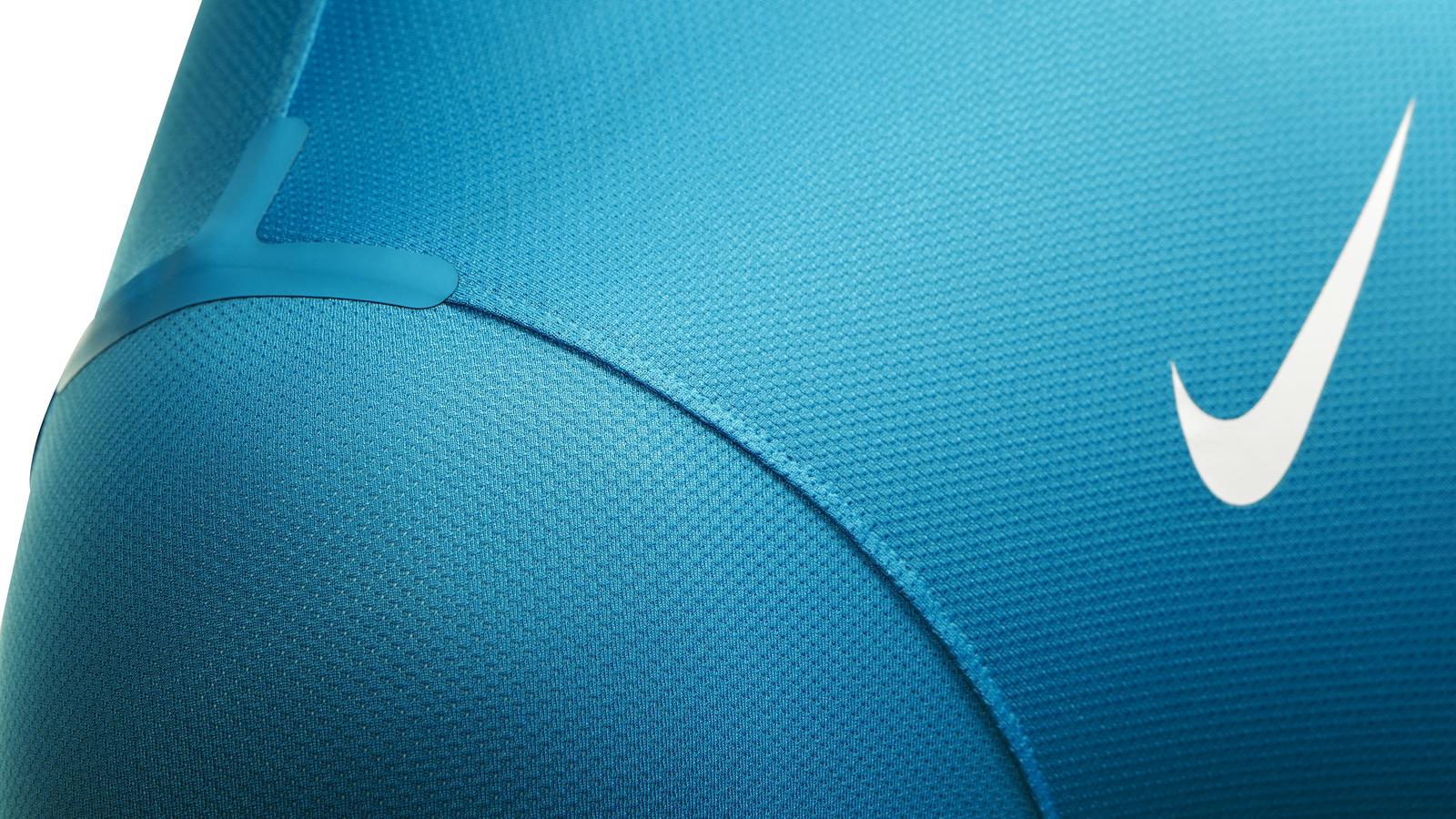 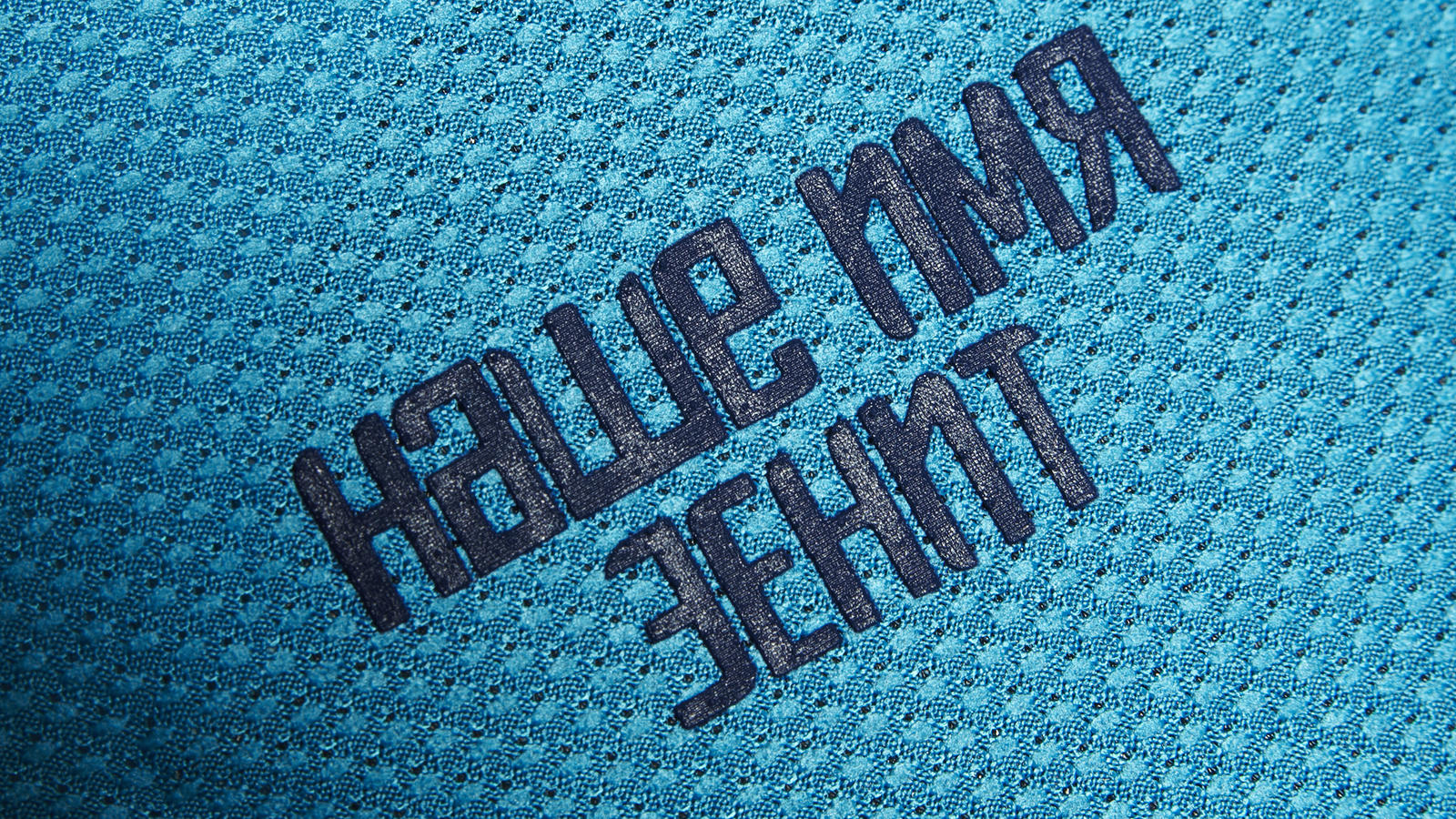 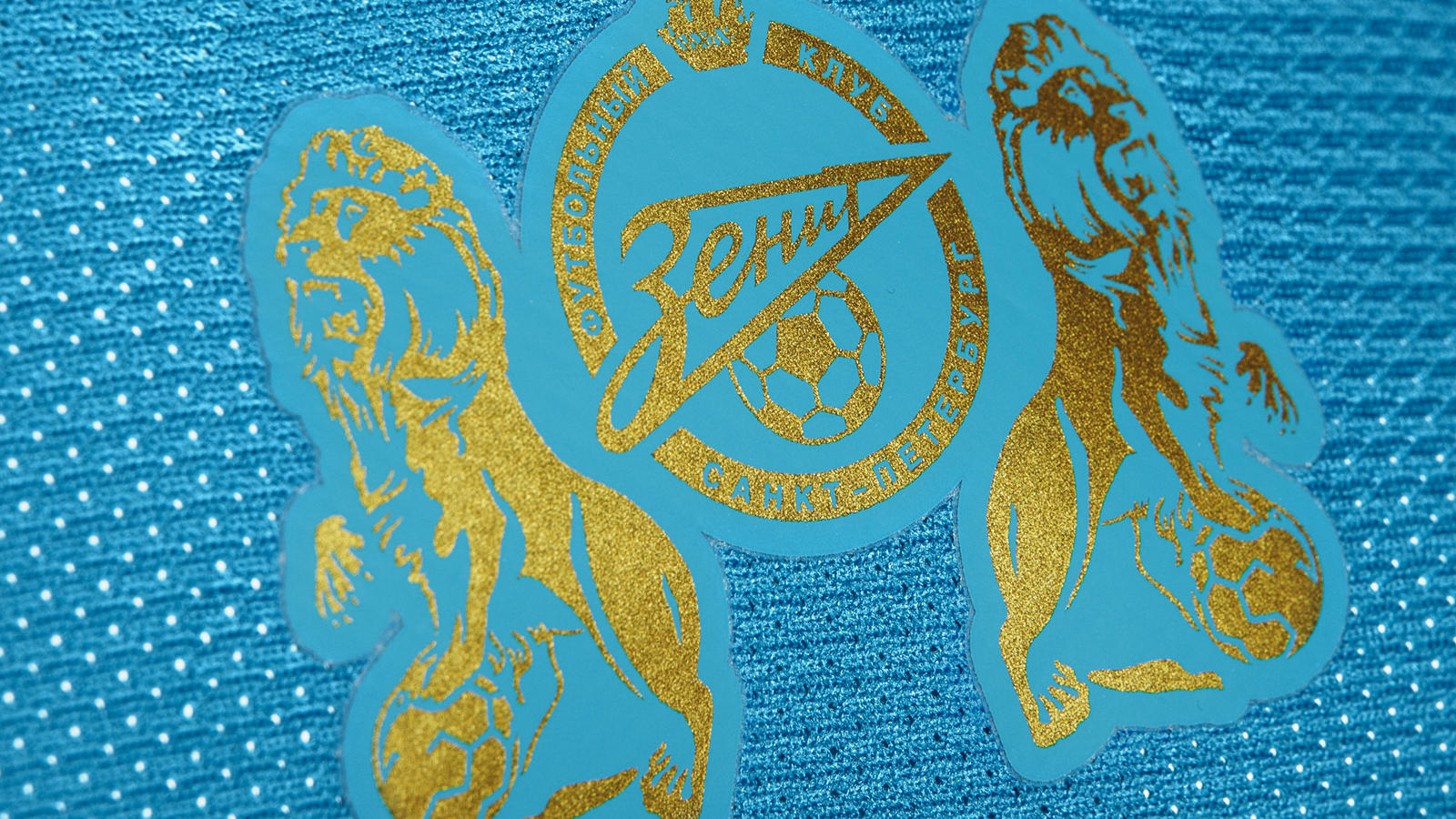 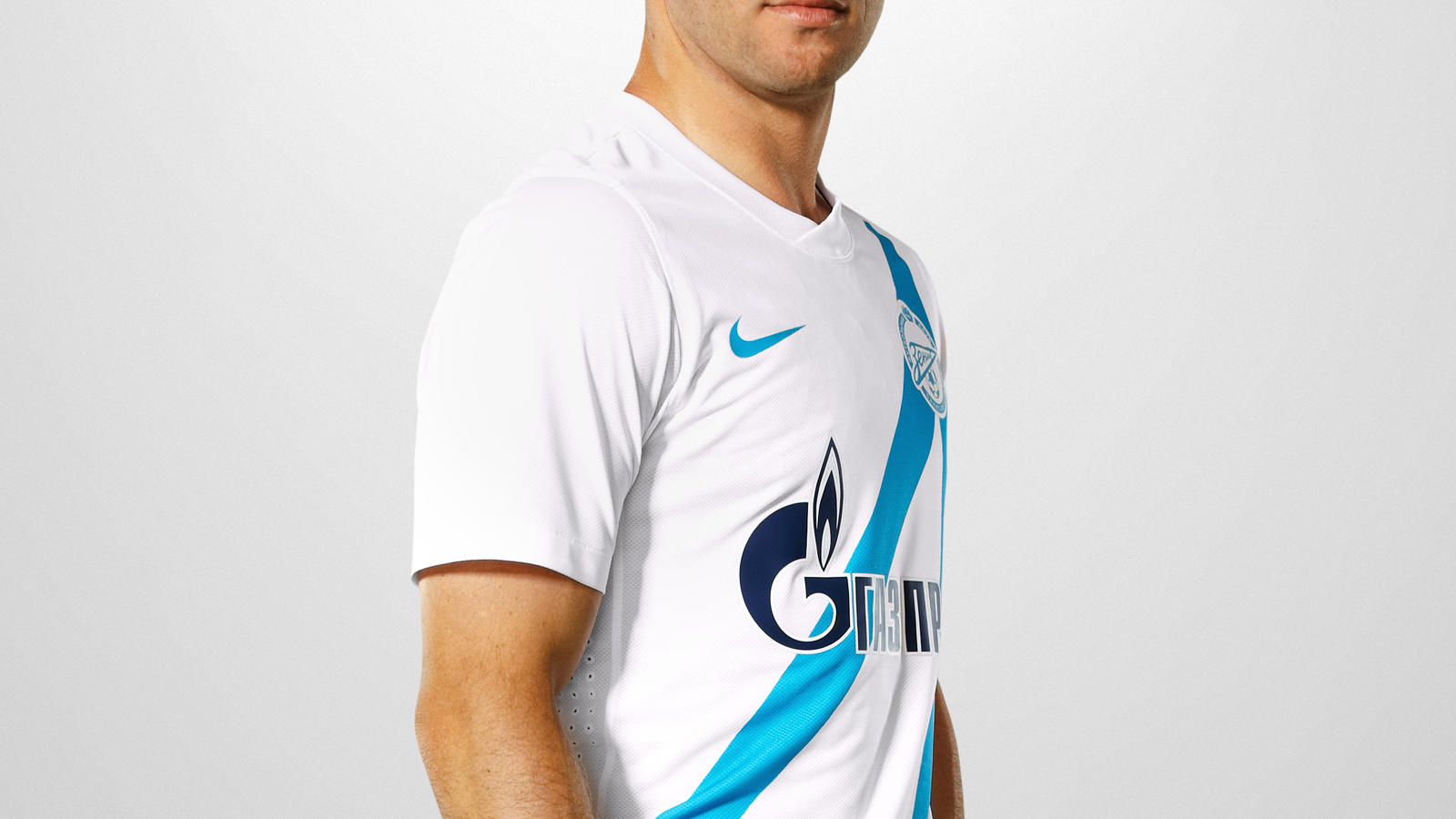 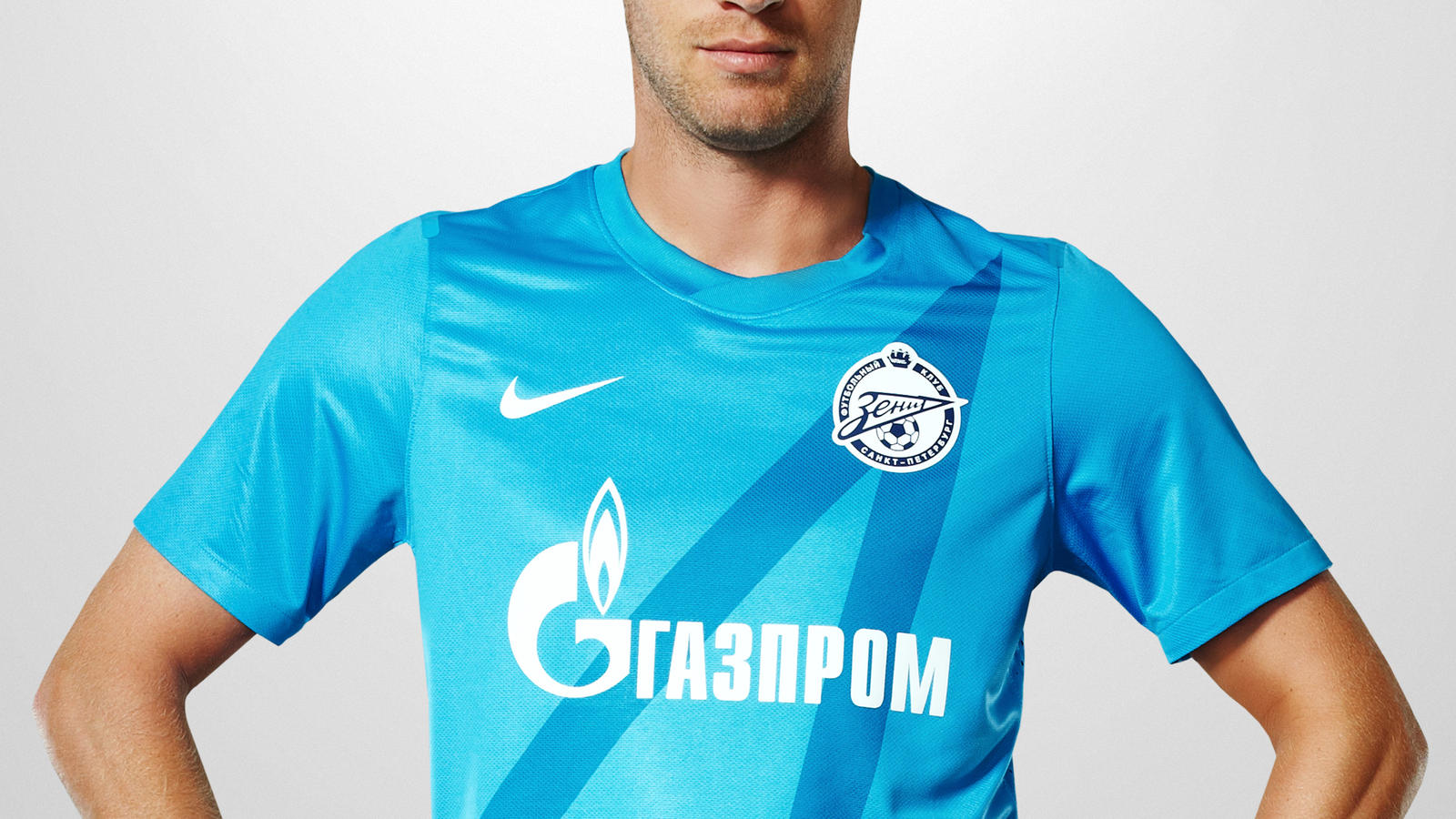 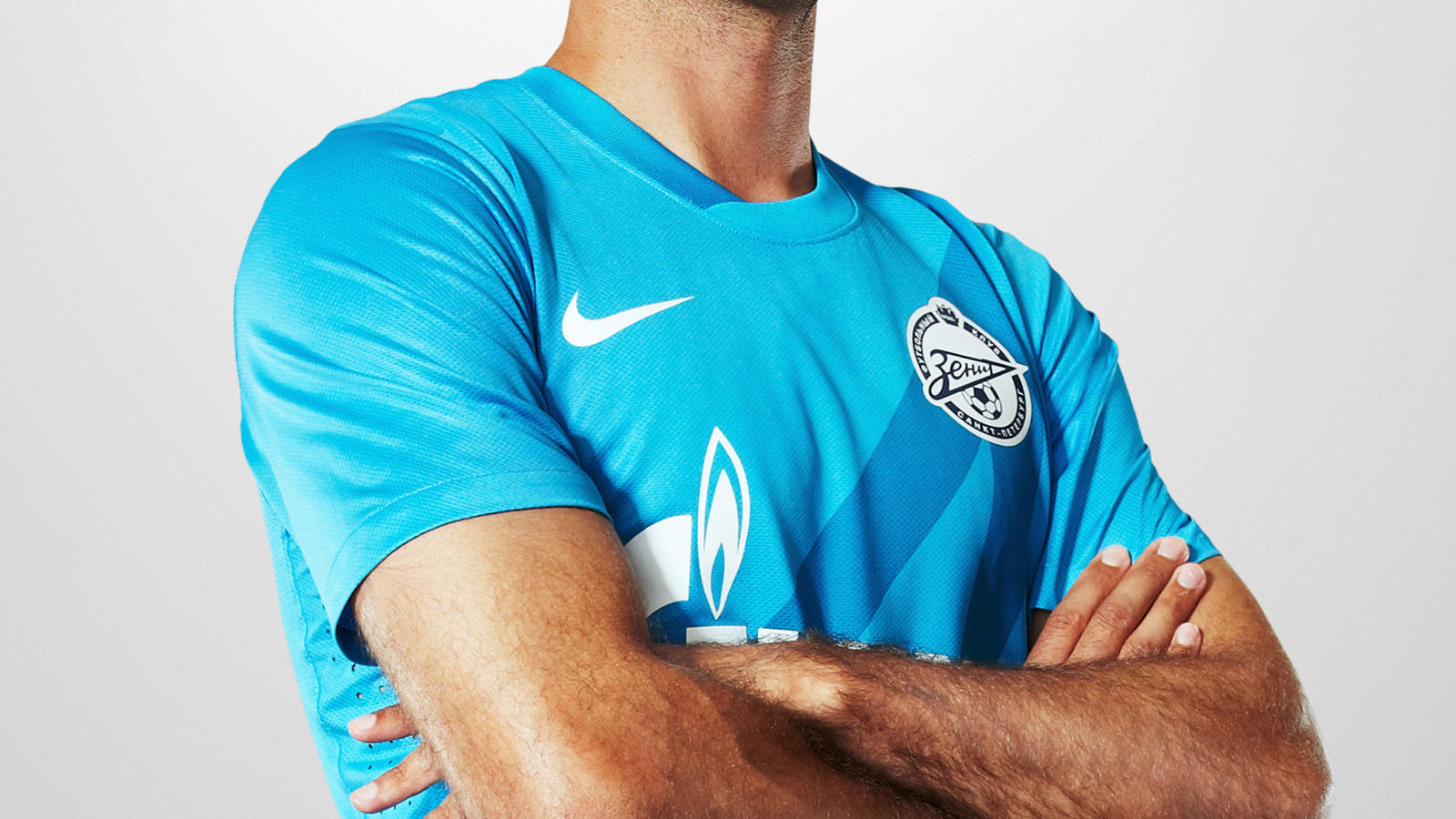 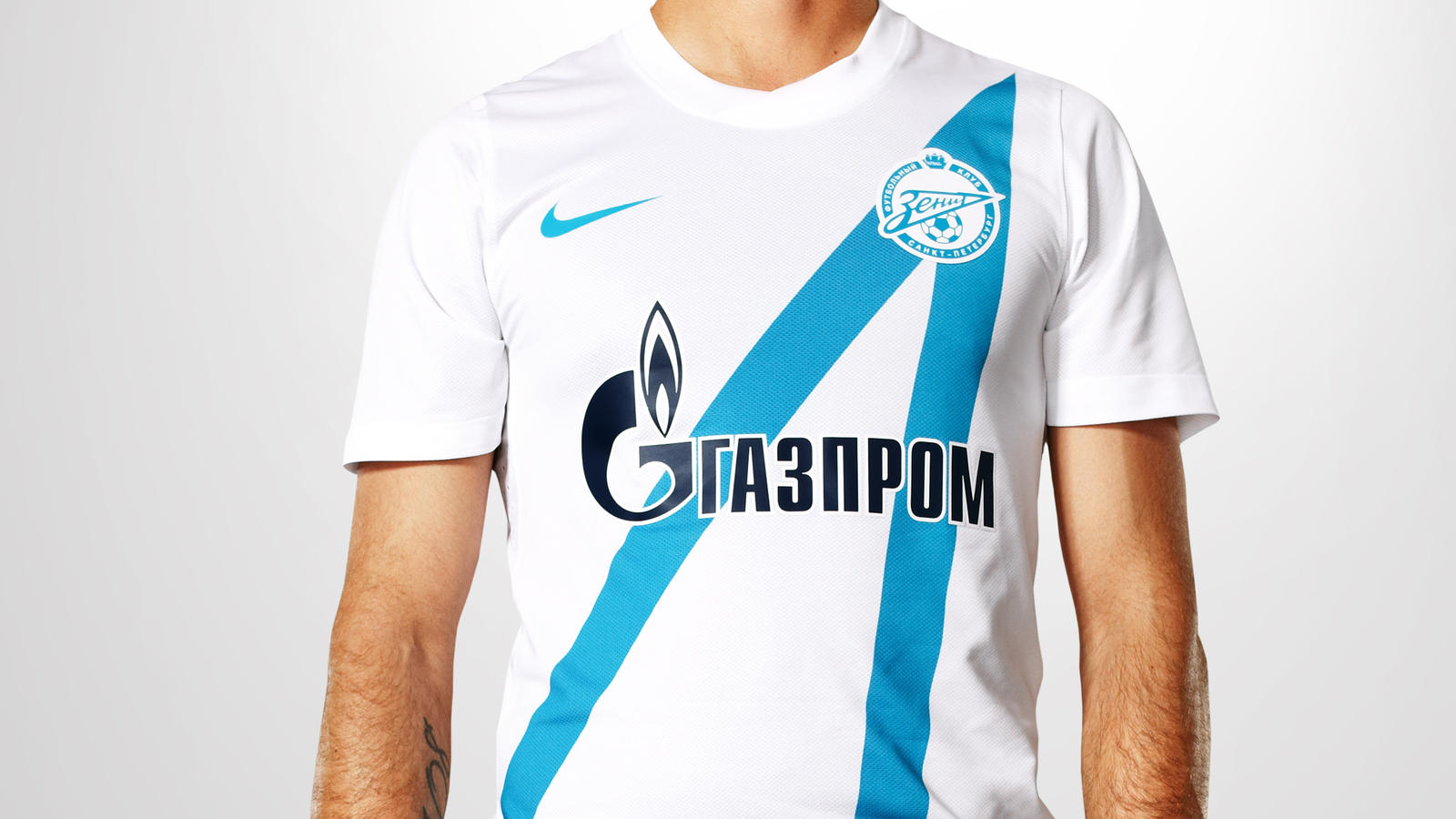 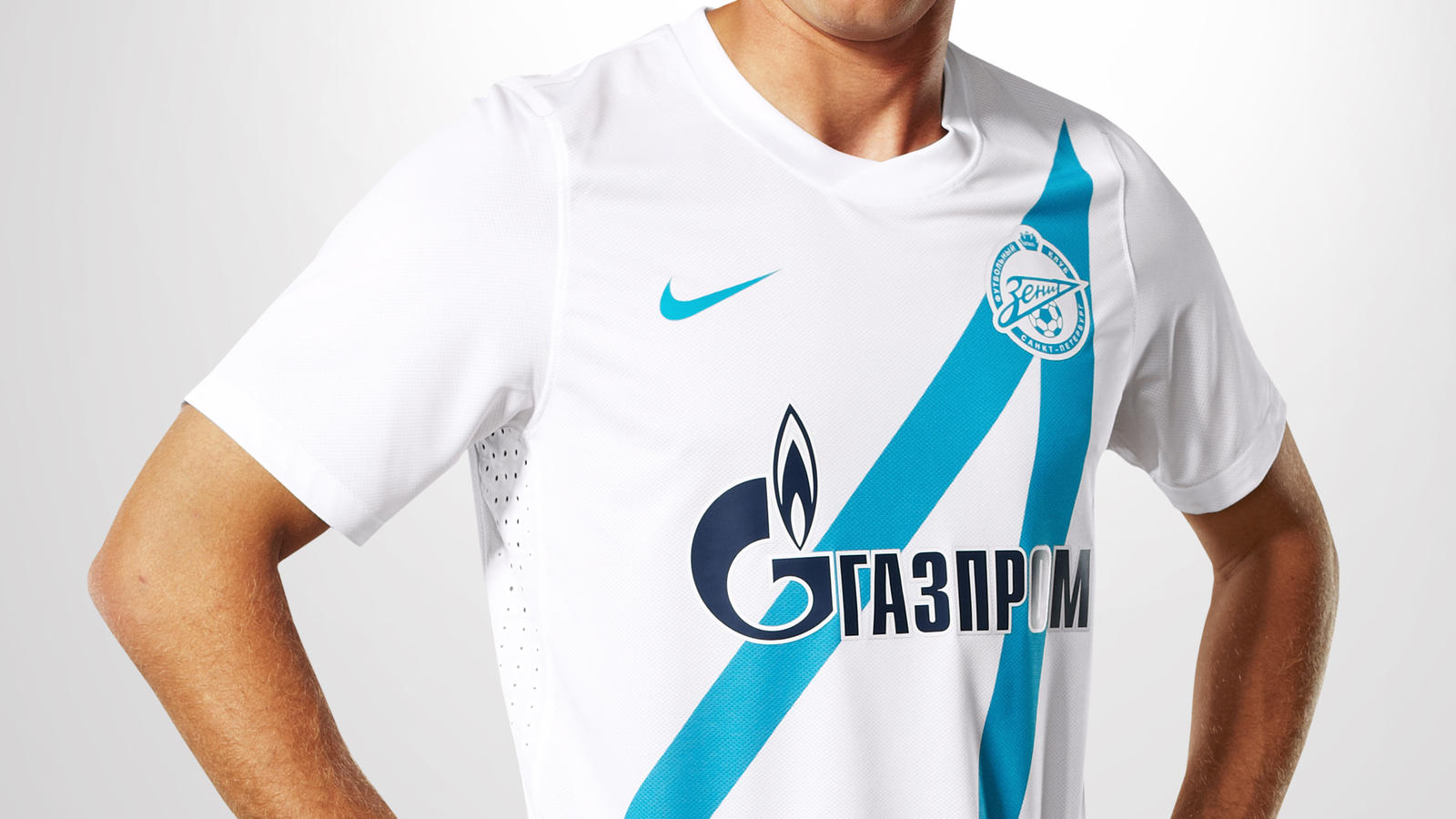 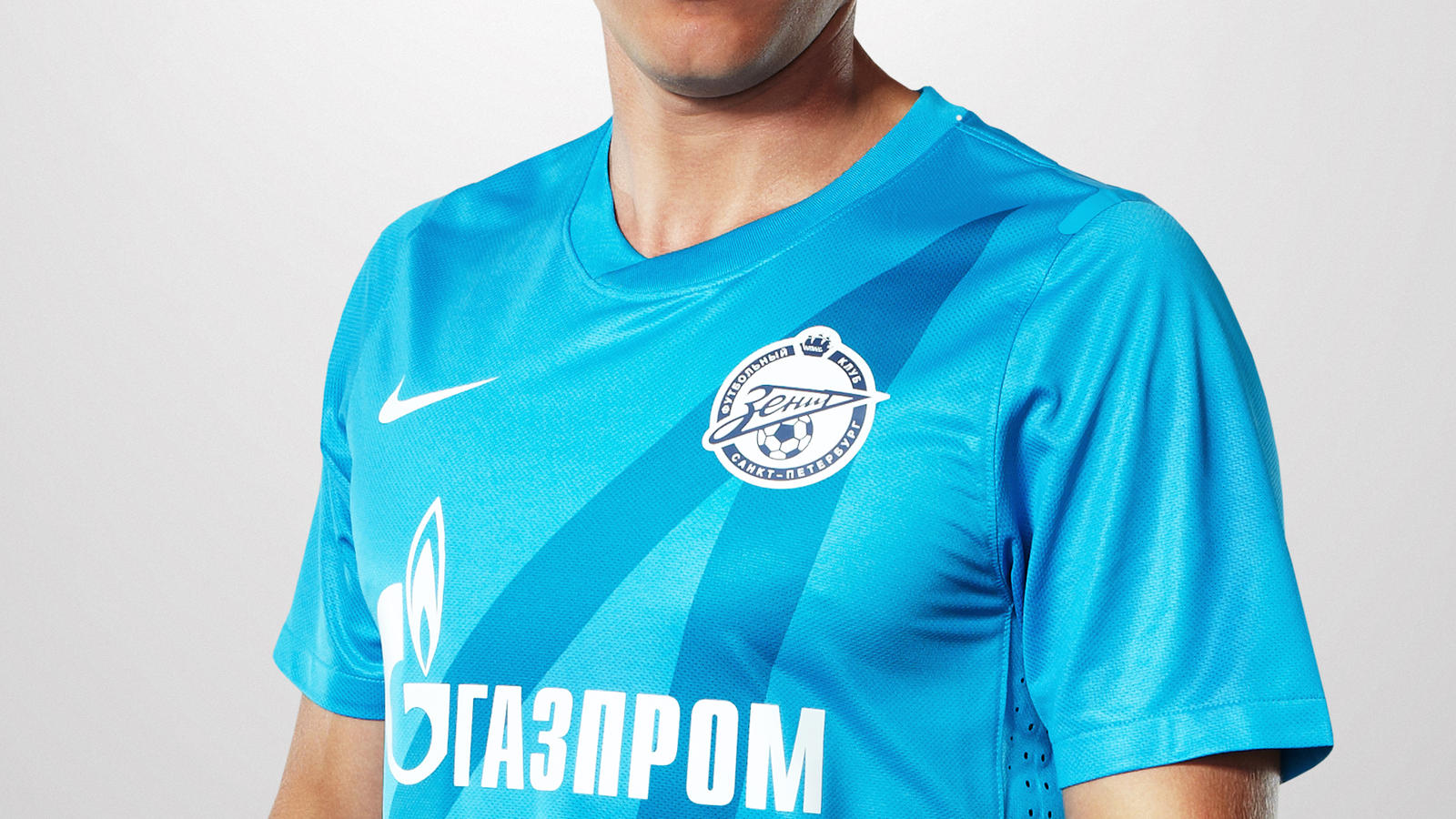 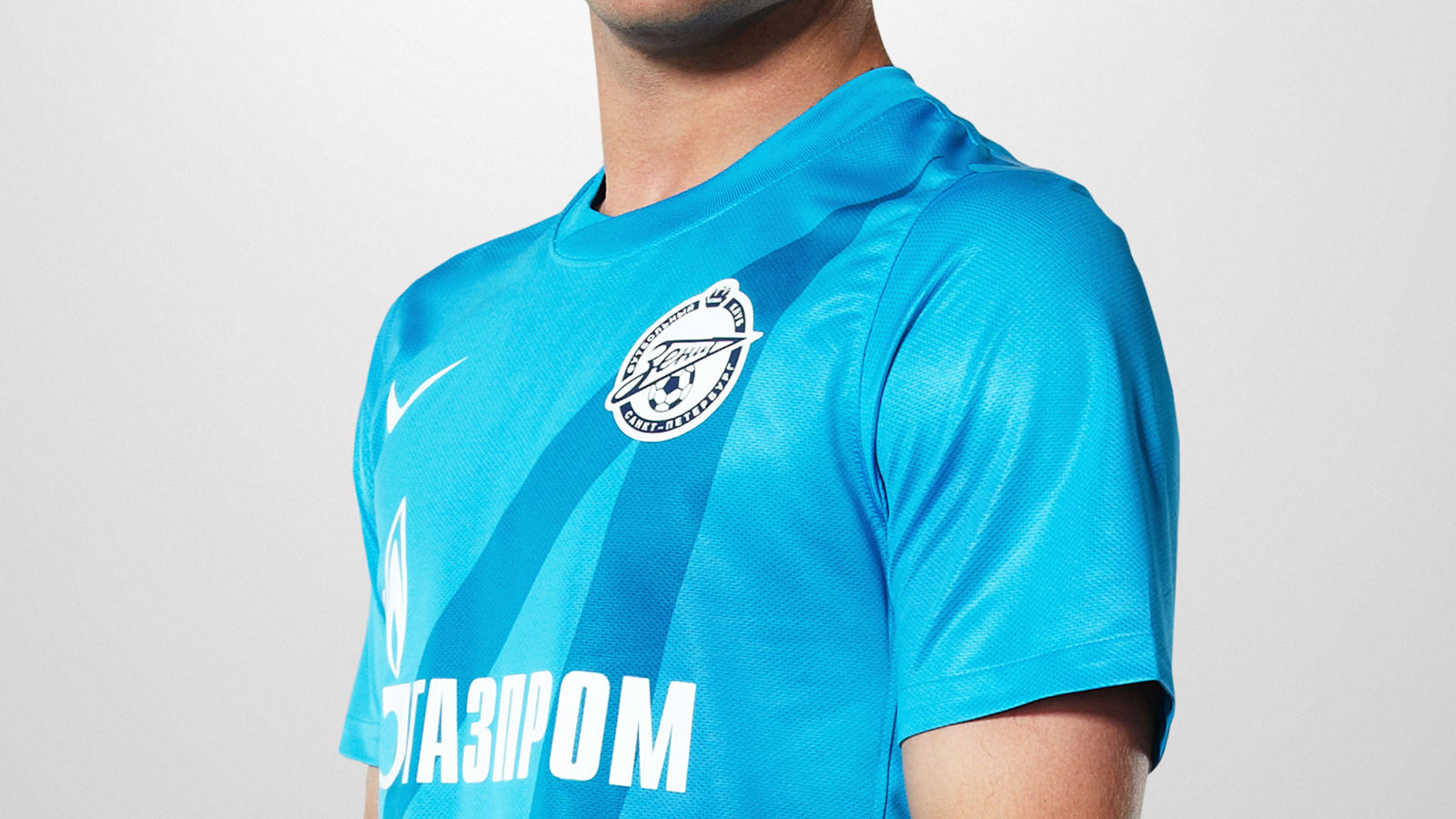 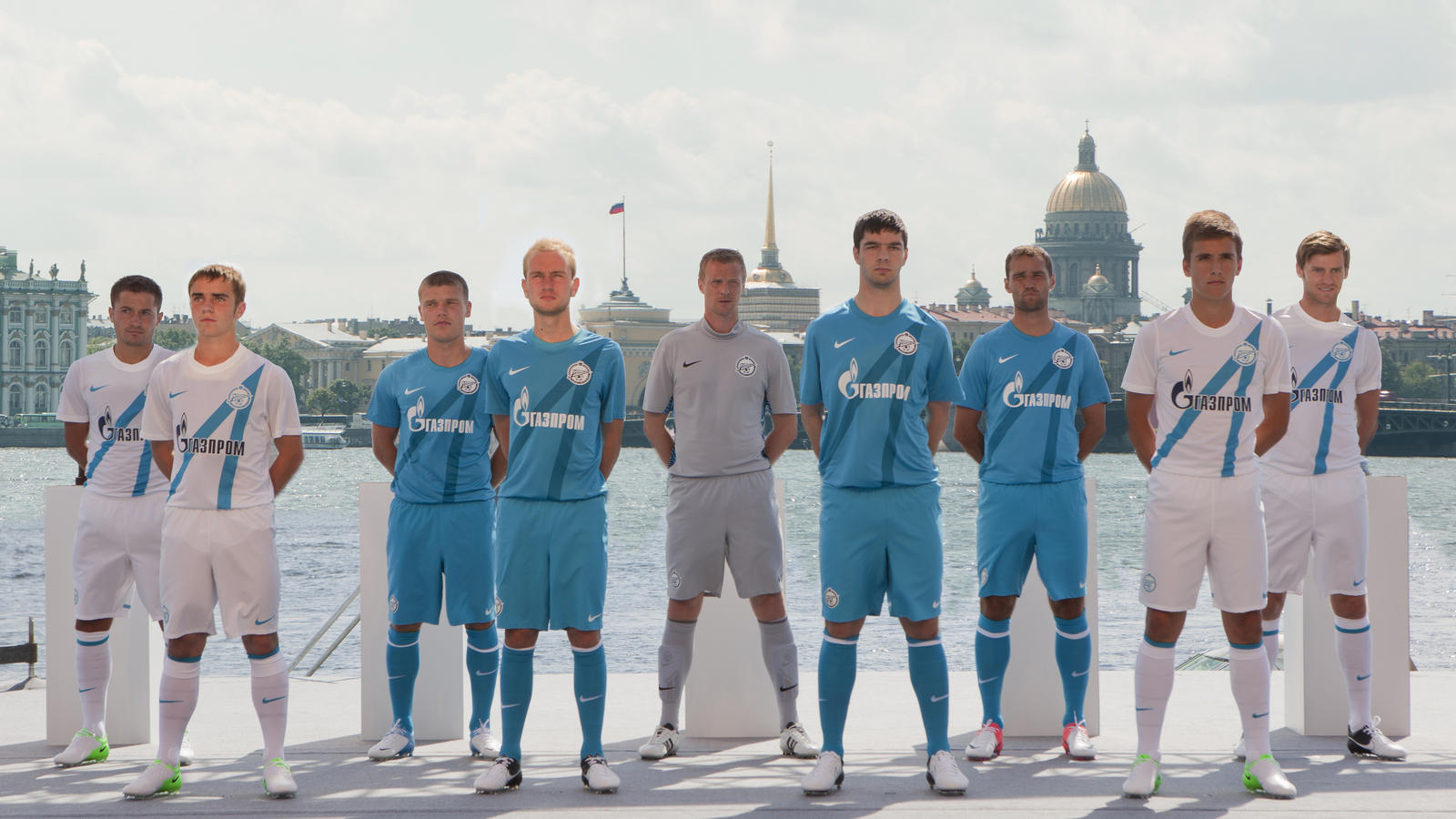 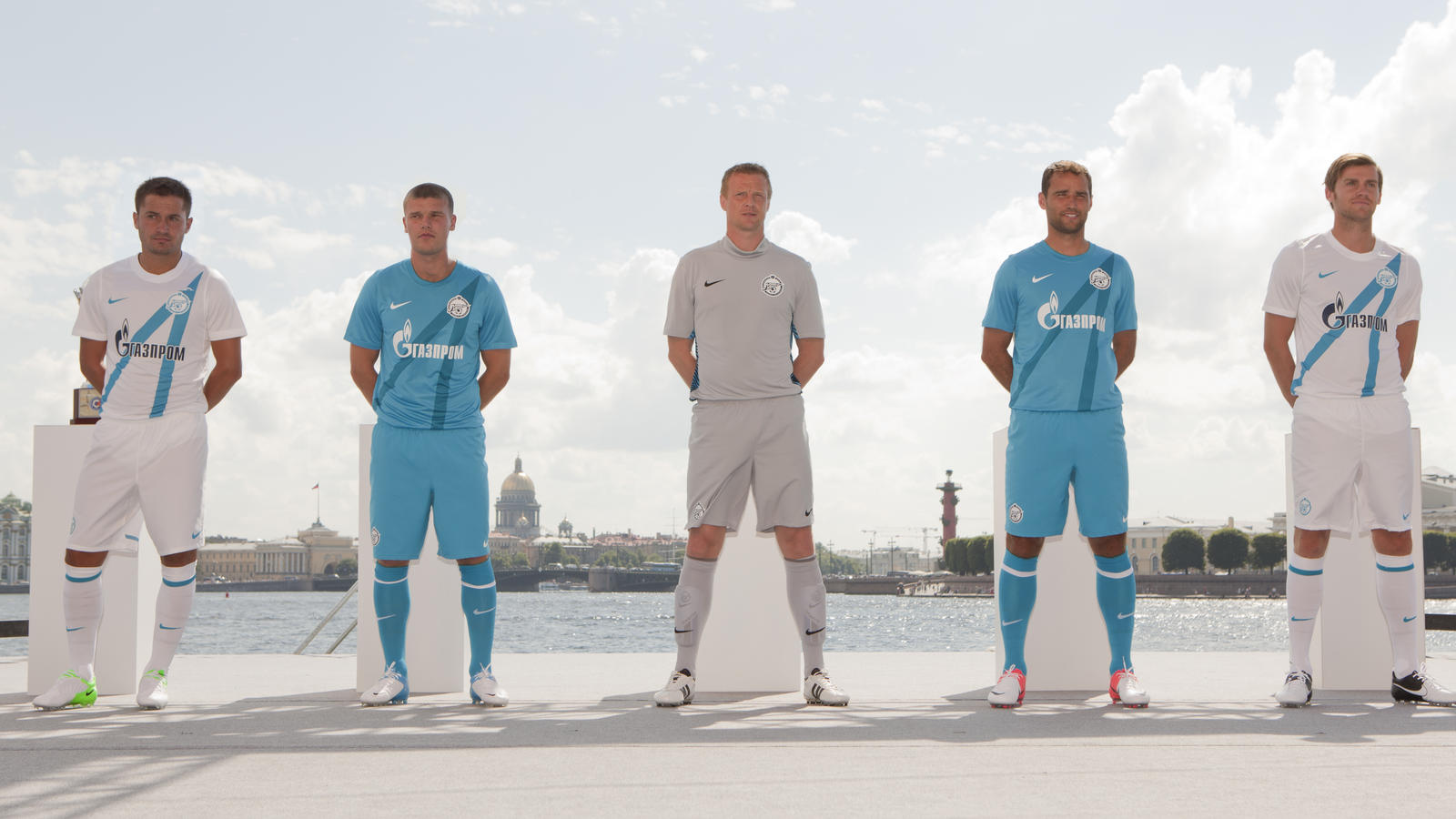 The new Zenit kit reflects the strong link between the club and St Petersburg, with the club seen as an important symbol of the northern capital.

Nike designers were inspired by famous Zenit arrow and   and one of the iconic Saint-Petersburg locations, Vasilevskiy island. The arrow is the main feature of the new design and is graphically repeated in the Russian constructivism style. The arrow points diagonally upwards as a symbol of the team’s will to win.

The home kit features the traditional color of the team’s unique laser blue.. The away kit  is  classic white with a contrasting arrow. Underneath the club emblem there is an inscription which symbolized the player’s and fan’s fidelity to the team. It reads:Our name is Zenit,  The collar has been also been updated and features the golden lions, another strong symbol associated with the team and St Petersburg.

While producing the new uniform, Nike designers have used the latest innovative technologies to help players perform at their best. The kits are made from 23% lighter fabric with a 20% stronger knit structure than Nike’s previous kits. They also feature Nike Dri-FIT technology to wick moisture away from body to help keep athletes cooler and drier on pitch. The kits have bonded re-enforced t-bar junctions that support critical seams on the shirt and shorts and inner welded seams with a flat finish construction to improve comfort and performance.

The kits are made from 100% recycled polyester, making them Nike’s most environmentally friendly kit ever produced.  The manufacturing process reduces energy consumption up to 30% compared to producing virgin polyester. Since 2010 Nike has used about 115 million recycled plastic bottles to create its high performance kits.

«I like the new kit. The arrow is a special symbol for the team. In the new season we have to defend the title. I hope that the new kit will be as lucky for us as the previous one. We will play for the arrow» - said Zenit midfielder Roman Shirokov.

NIKE, Inc. is a global leader in design, manufacture and distribution of football equipment. Nike is the official technical partner of the worlds' biggest football clubs and national teams, such as “Arsenal", "Manchester United", "Barcelona", "Juventus", "Celtic", national teams of Brazil, the Netherlands, Portugal and France.