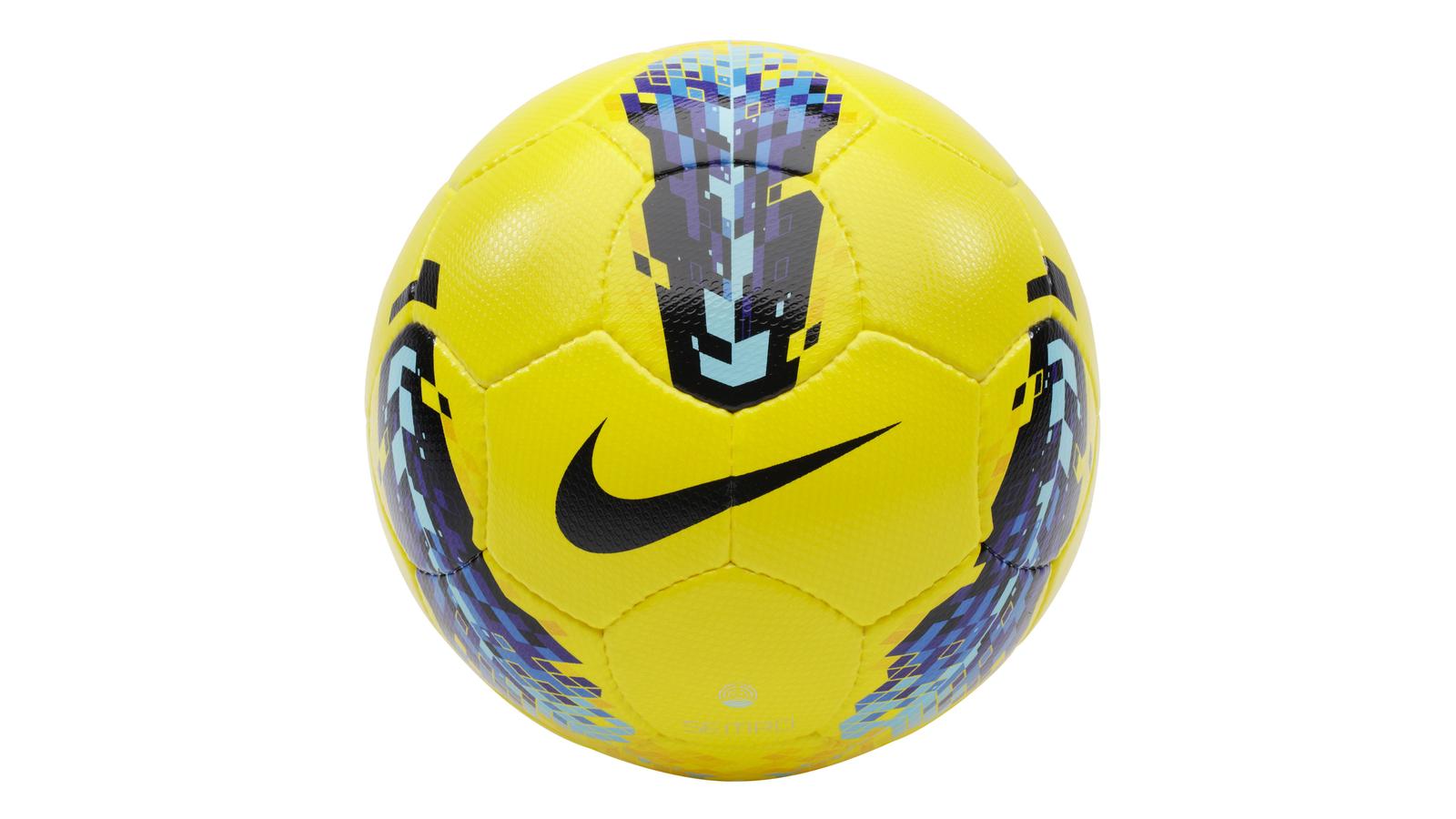 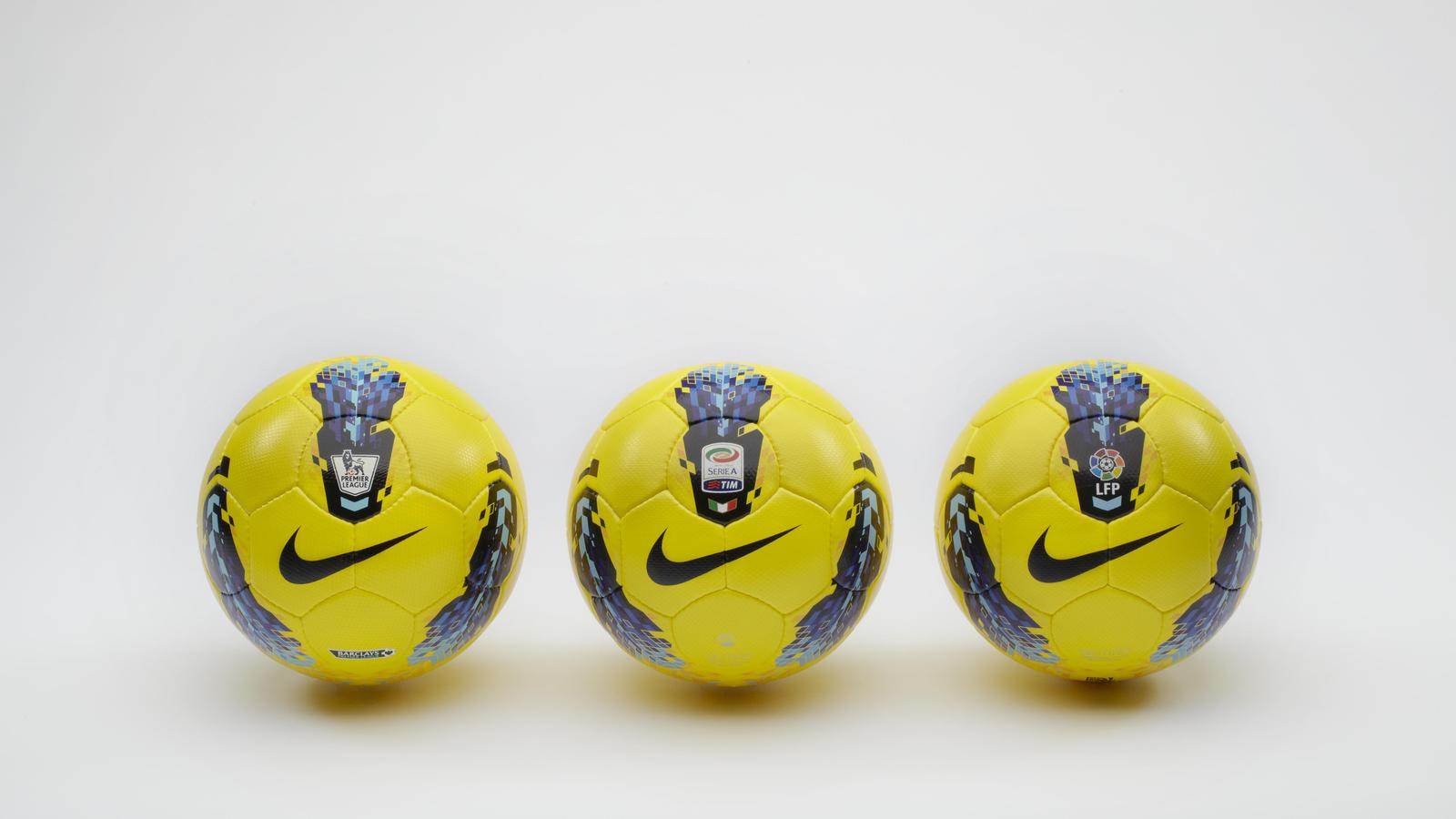 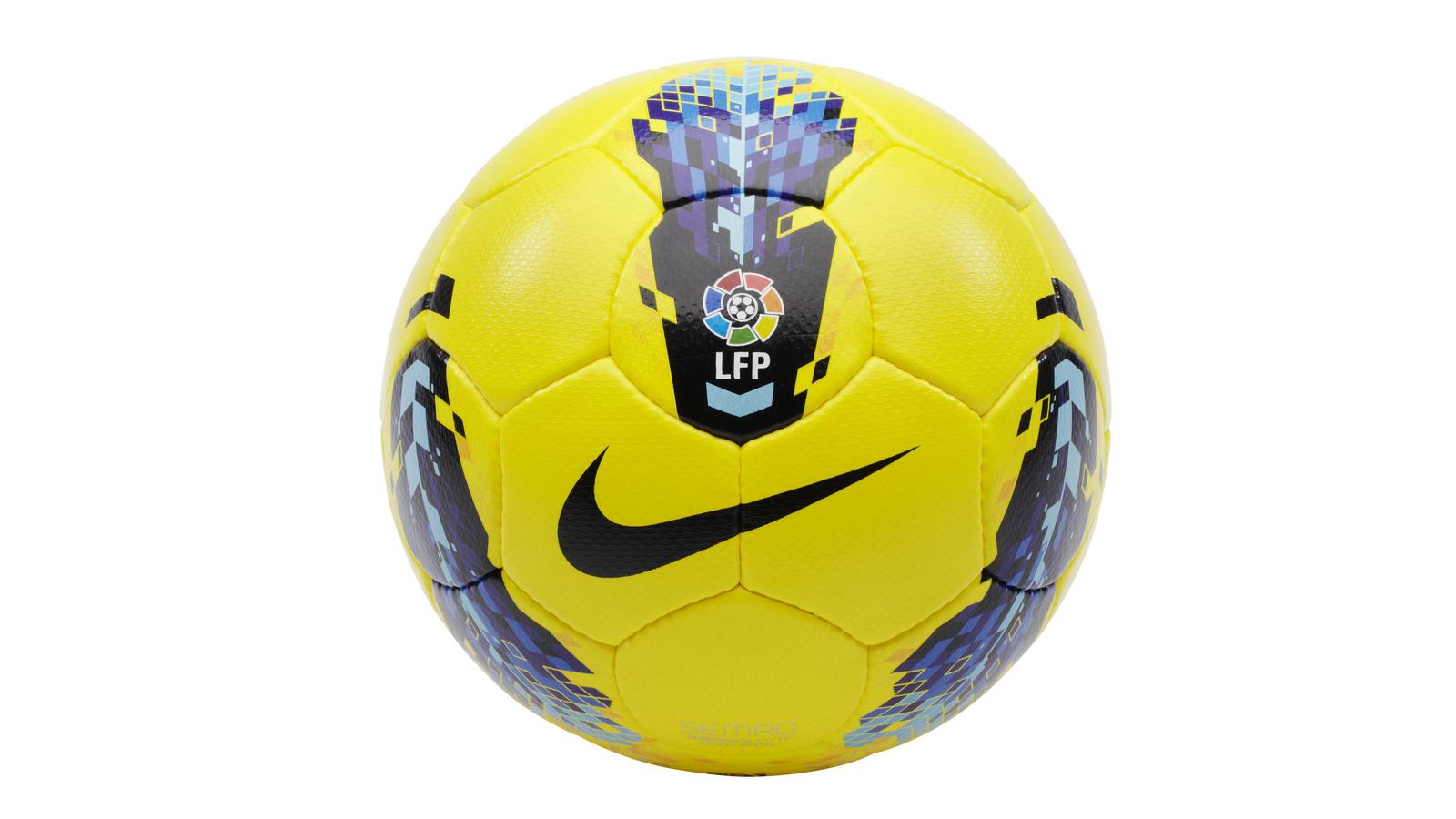 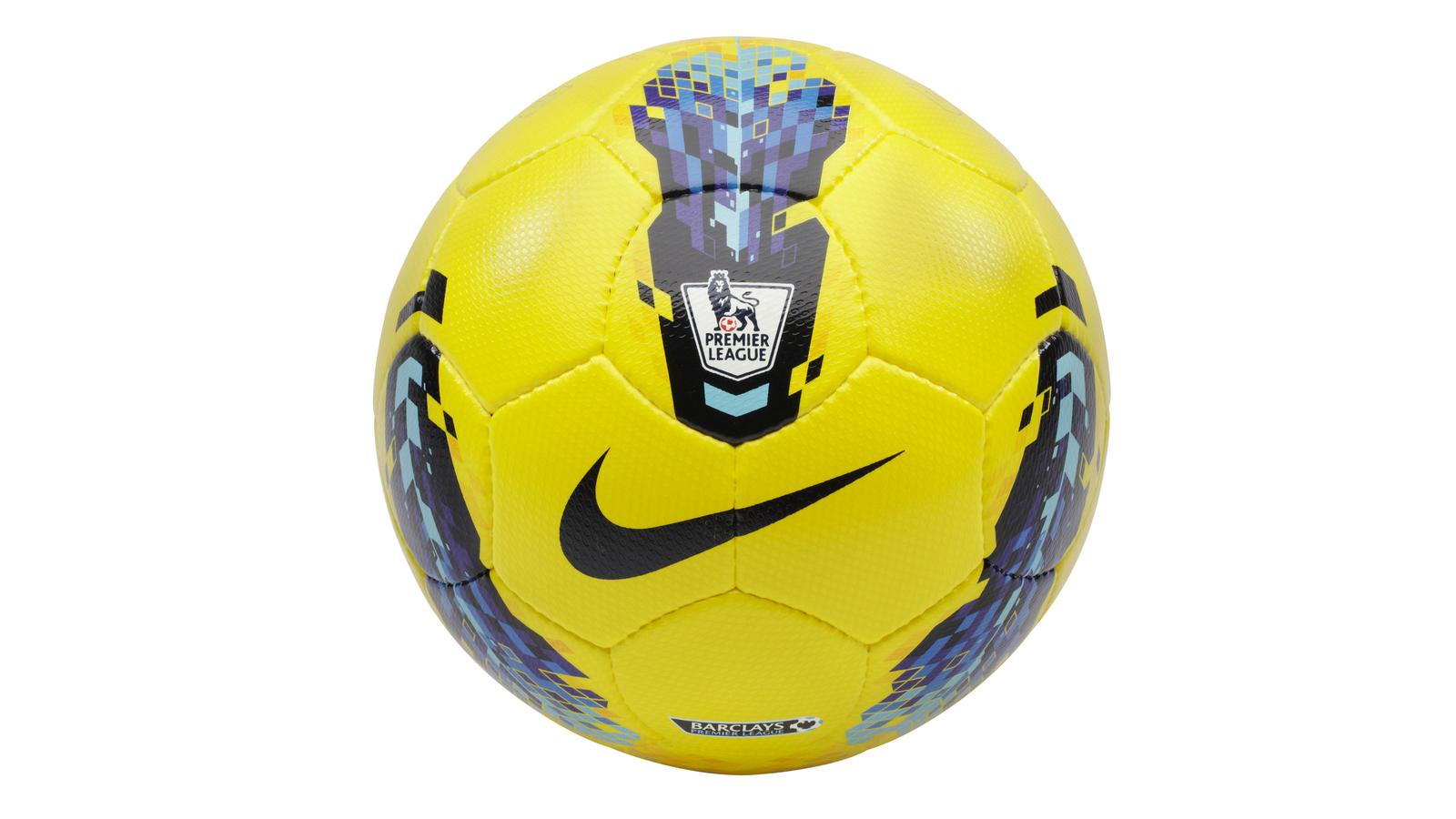 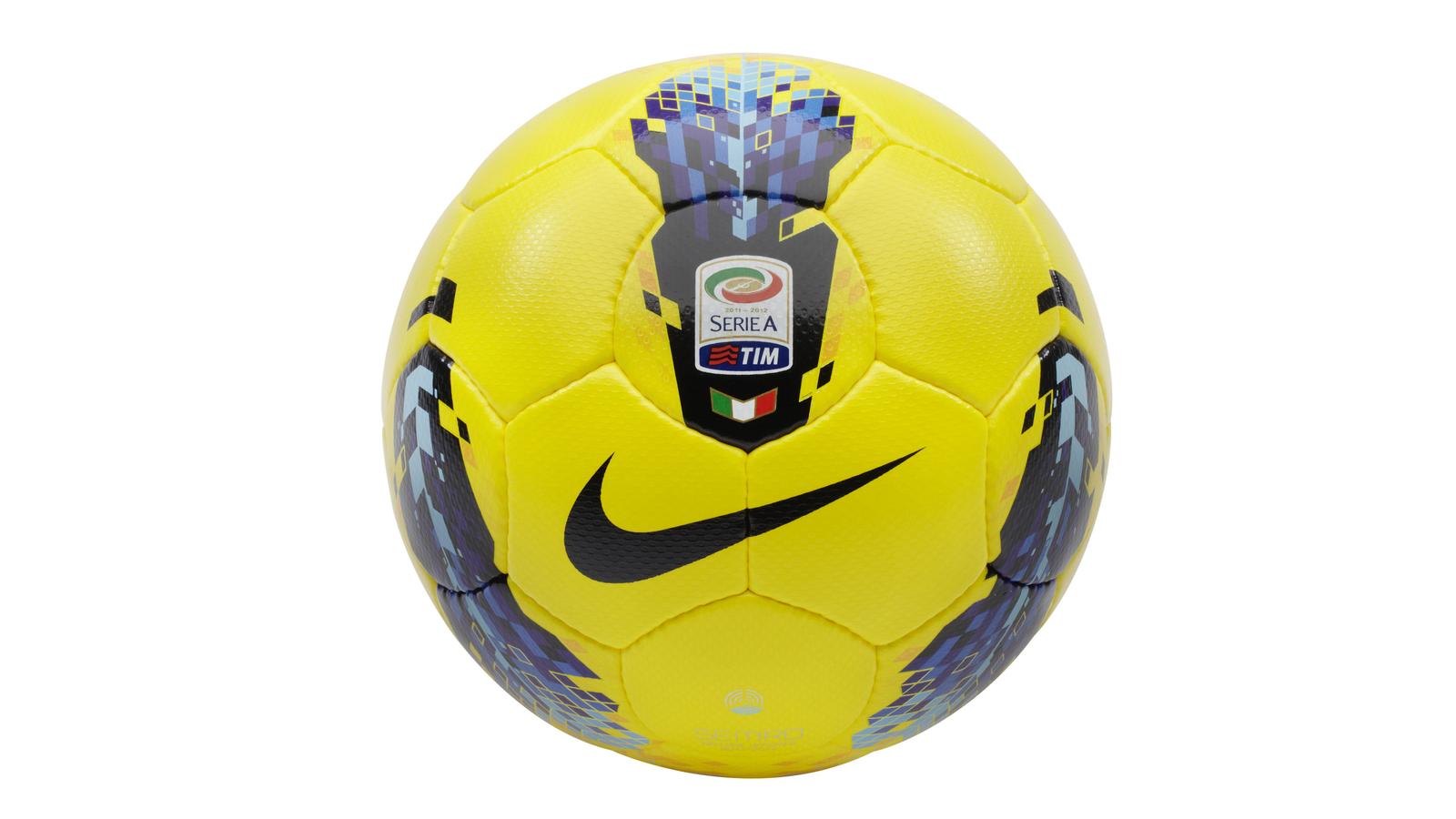 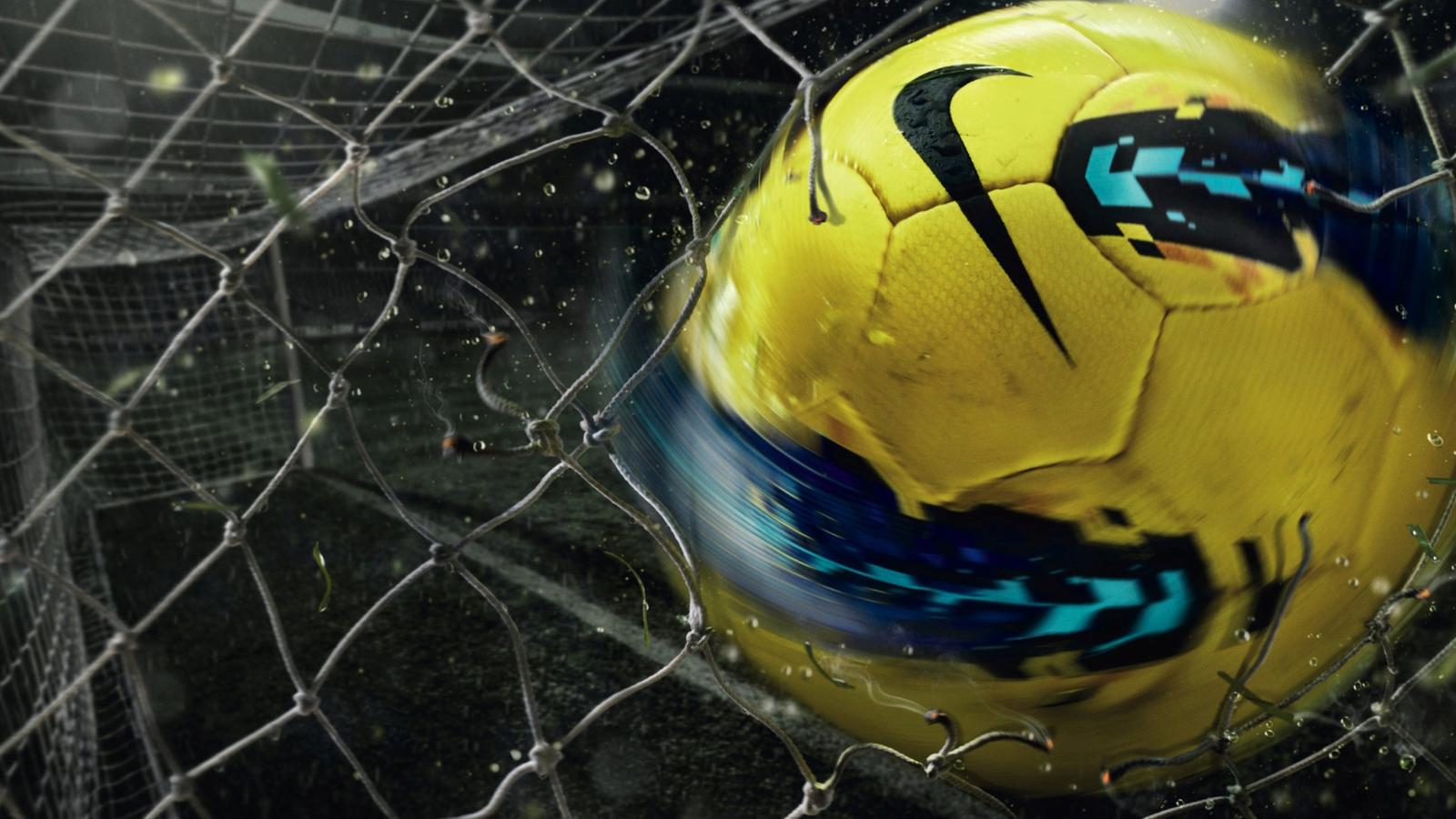 In the world’s leading football (soccer) leagues pinpoint accuracy, speed and intensity can make the difference between a top flight place in the standings or relentless pressure to avoid league and cup disappointment. With the stakes so high, players look for a ball that gives them unrivalled touch and feel to ensure it goes exactly where they want it to every time.

The new Nike Seitiro ball builds on a legacy of excellence in the T90 football range that is well stablished as the official match ball in the worlds leading leagues including Barclay’s English Premier League, Italy’s Serie A and Spain’s La Liga.

In the game of football, precision sight is of utmost importance. The Nike Seitiro is engineered to stand out on pitch when conditions are not ideal. The yellow and purple color combination flaunts additional fluorescence and brighteners, making it even more visible in low light conditions than previous generations of Hi-Vis balls.

Containing its patented hi-vis casing, performance graphic, and unique five-layer construction, the Nike Seitiro is the pinnacle in football innovation. The ball’s touch, aerodynamic stability and Nike RaDaR technology make it the best ball on the planet. It’s no wonder that this is the ball of choice for the world's best leagues and players.

- Optimal sphericity allows the ball to fly faster, farther and more accurately than other balls

- Designed to FIFA’s approved specifications, weighing between 420-445 grams, and with a circumference of between 68.5-69.5 centimeters

The new ball will be on pitch this weekend (Oct, 29th) in Spain’s La Liga for sharp shooters like Higuain and Barcelona’s playmaker Andres Iniesta to dominate the game.