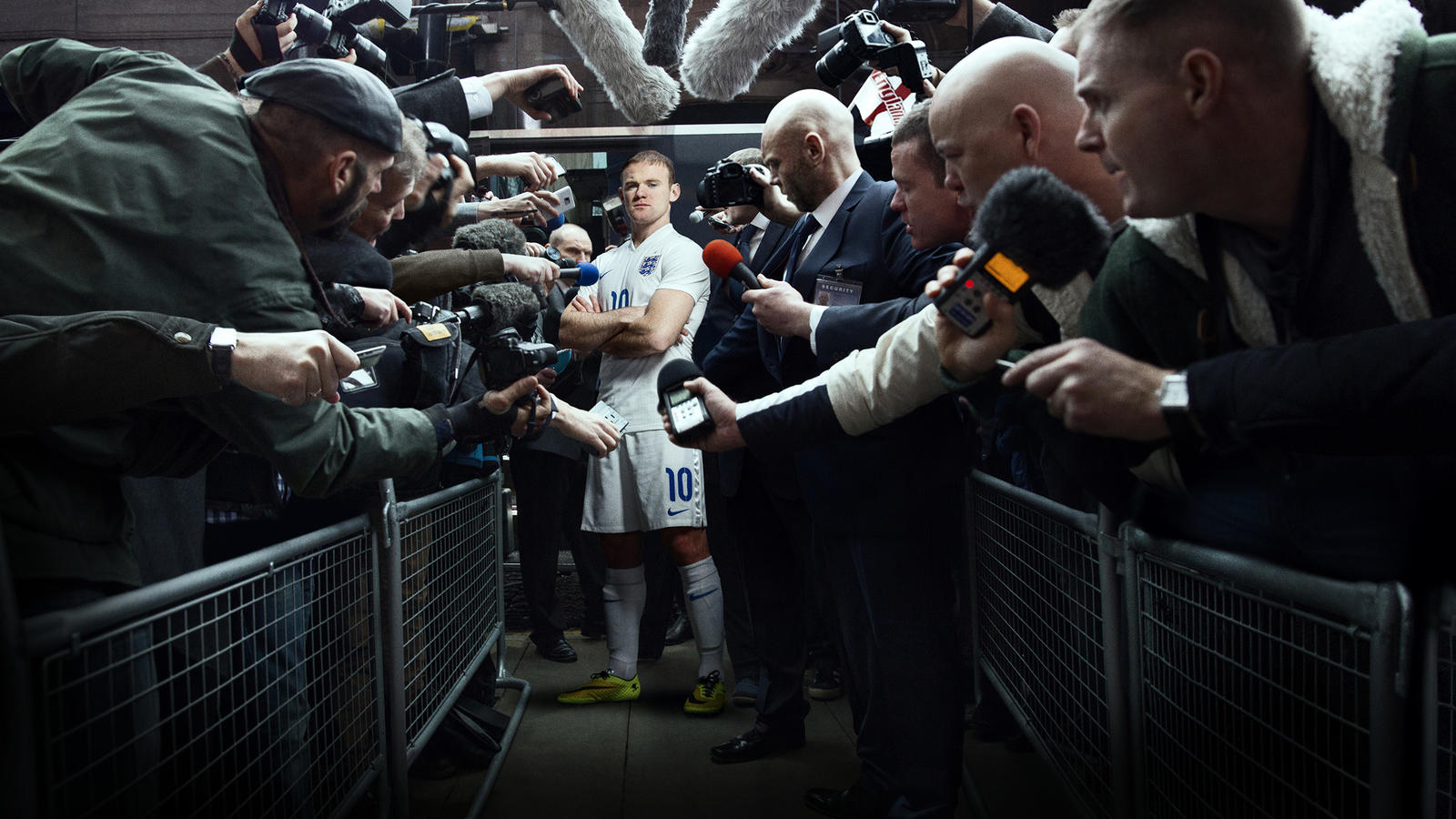 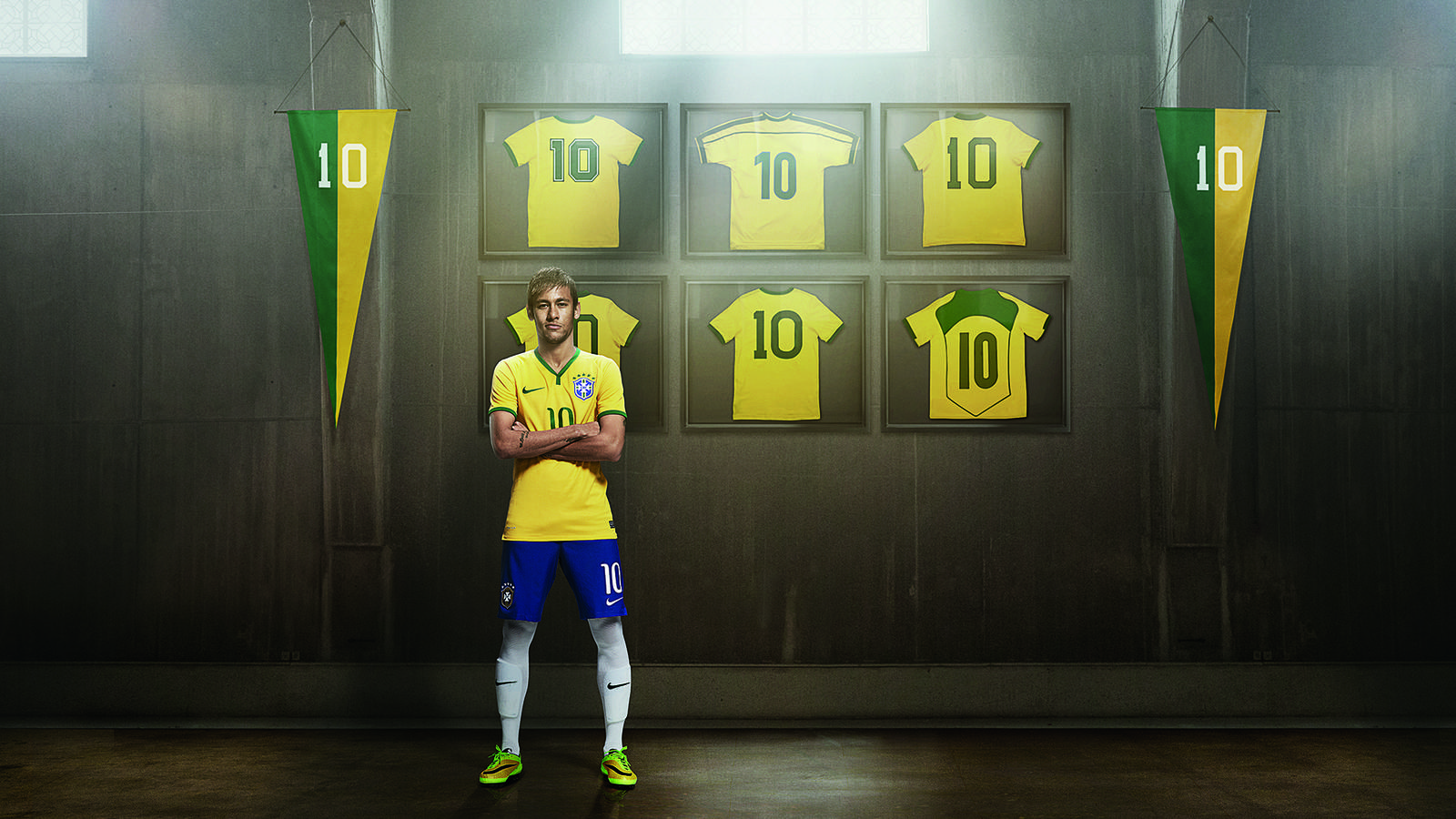 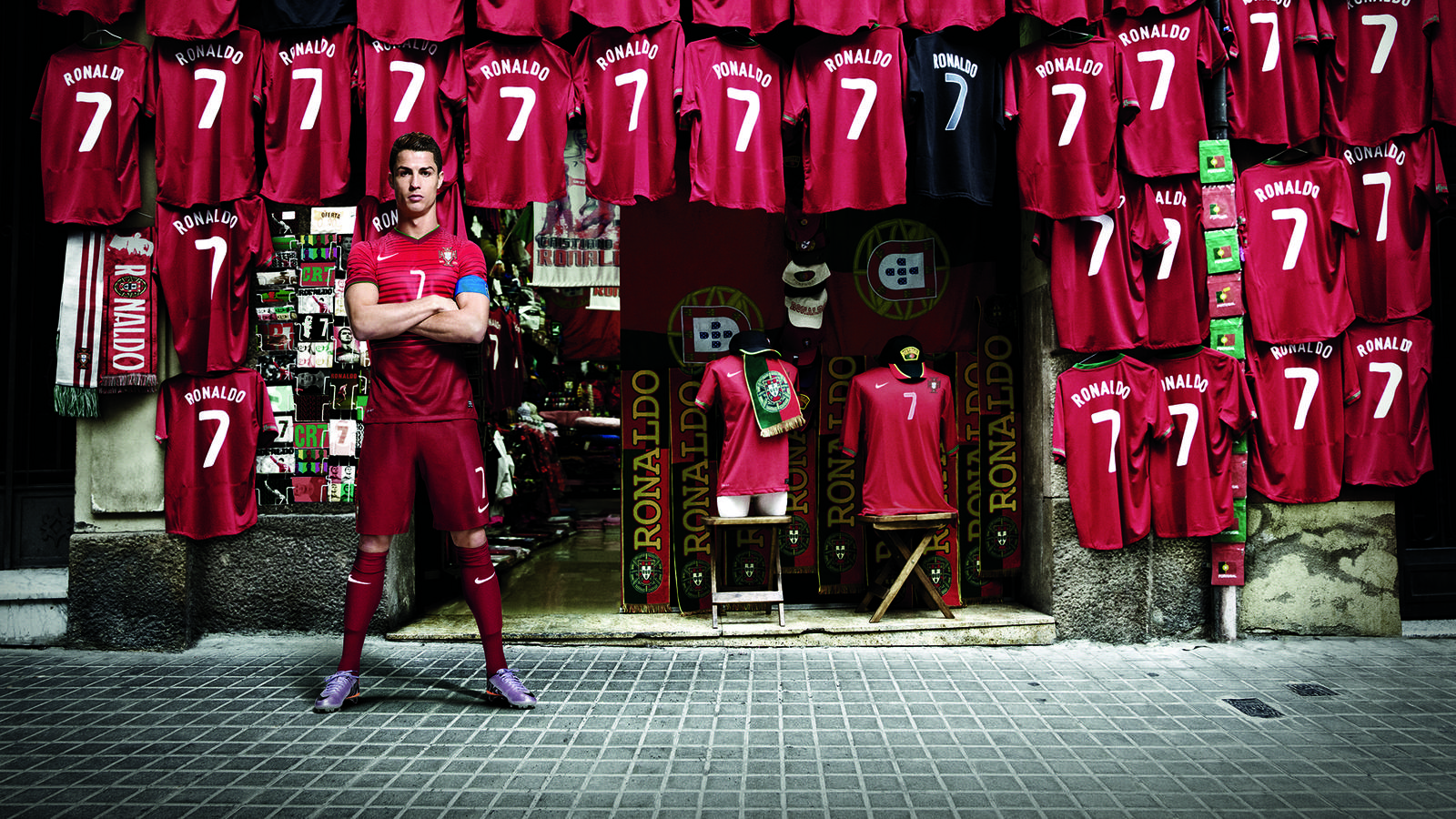 Starring Cristiano Ronaldo, Neymar and Wayne Rooney, the film shows the pressure felt by some of the world’s greatest players as they prepare to play on the world’s biggest stage.

“Playing for your country is an honor every footballer wants, but with that honor comes immense pressure and responsibility,” says Davide Grasso, Nike’s Chief Marketing Officer. “The film aims to show how some of the world’s best players succeed despite that pressure, through their willingness to risk everything.”

The film opens with Ronaldo on his way through an airport, first alone with his thoughts, then surrounded by raucous fans clamoring for a glimpse of their hero. The pandemonium continues on his way to the stadium with the streets of Lisbon mobbed with CR shirts and billboards. The previous night’s commentary plays on the radio: “Ronaldo scores! Who else but Ronaldo!?” The fanaticism around him is at a boiling point.

Meanwhile, Rooney dresses in his hotel room as commentators remind him what he already knows: his stellar career still lacks a goal scored for England on the greatest stage. Media hound him as he exits the hotel, vividly portraying the intense scrutiny Rooney faces in his home country and beyond.

And Neymar, who has recently started wearing the celebrated No.10 shirt for Brasil, watches fervent supporters from inside the team bus. At the stadium, he walks its halls toward the pitch but lets himself glimpse up at the great No.10 shirts of the team’s past. Neymar, confronting unmistakable pressure that would stun most men, instead allows a hint of a smile.

“The expectations – from a nation’s hopes to the historic power of a shirt – are massive, but these are players who thrive on that responsibility,” Grasso adds. “These players play on the edge because they know great moments usually spring from attempts to try something out of the ordinary.  Think about Zlatan's overhead kick last year, or Rooney's goal last weekend. Those moments do not occur without fearless risk-taking.”

“We watch football for those unexpected moments of brilliance in large part because they inspire us to attempt our own. Those moments awaken inside us all the realization that we too can achieve the impossible," Grasso says. "This film embodies that sentiment and reminds players in every country at every level: If you are prepared to Risk Everything, there’s no telling what you can do.”

The film was directed by Jonathan Glazer; creative by Wieden + Kennedy.